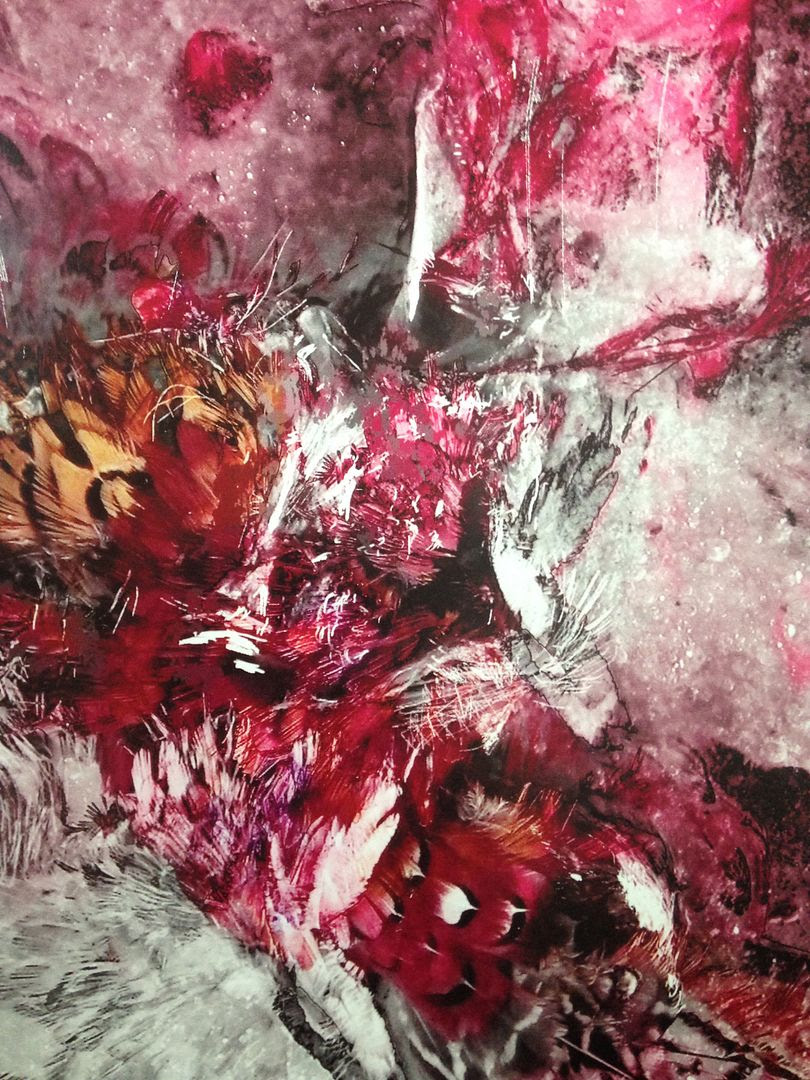 "Nevermind I Love You" begins with these soft organs and vocals, which make it sound light as air, but it becomes rather big from there.   It isn't really a loud sound, but it can fill a room.   I like to think of it as being dreampop at its core, though it could also have some sort of -gaze genre label and all around just gentle, uplifting rock music.    Though the vocals are primarily female there are male vocals at some points during songs as well.   It's not a lot- but they are there for a moment.

Somewhere between Mazzy Star and The Cranberries I'm having trouble comparing this with other bands because I've been listening to it so much that the familiarity of it all has just got me thinking of Annalibera and no one else.    Parts could be Weezer, parts could be something else and if you really thought about it in a slower paced, dreamy type of sense then you could bring in a lot more influences as well.   Just know that this sounds great and enjoy every second of it.

While I enjoy lyrics about getting a black cat and a white cat, I find that the songs can rhyme to the point where you're singing along and they just have a nice flow to them lyrically.    A song like "Clouds"- which has the male and female vocals together- reminds me a bit more of a musical for some reason.   Maybe not the "on broadway" type, but when you think about some girl sitting in her bedroom window singing while some guy is outside somewhere singing too, you know, different scenes on the screen at the same time, lyrics about wondering whether or not he/she is thinking about me.    "Clouds" just takes on that vibe without the same intent and it's lovely for it.

It could be rather easy to say "If you're a fan of this or that, you'll like this".   I'm sure you could throw in names like Concrete Blonde as well as some of the newer bands like Best Coast or whatever and attract the listeners, but really, this is an album without compare.   After listening to it for a while it has truly taken me over and I really couldn't be happier in knowing that. 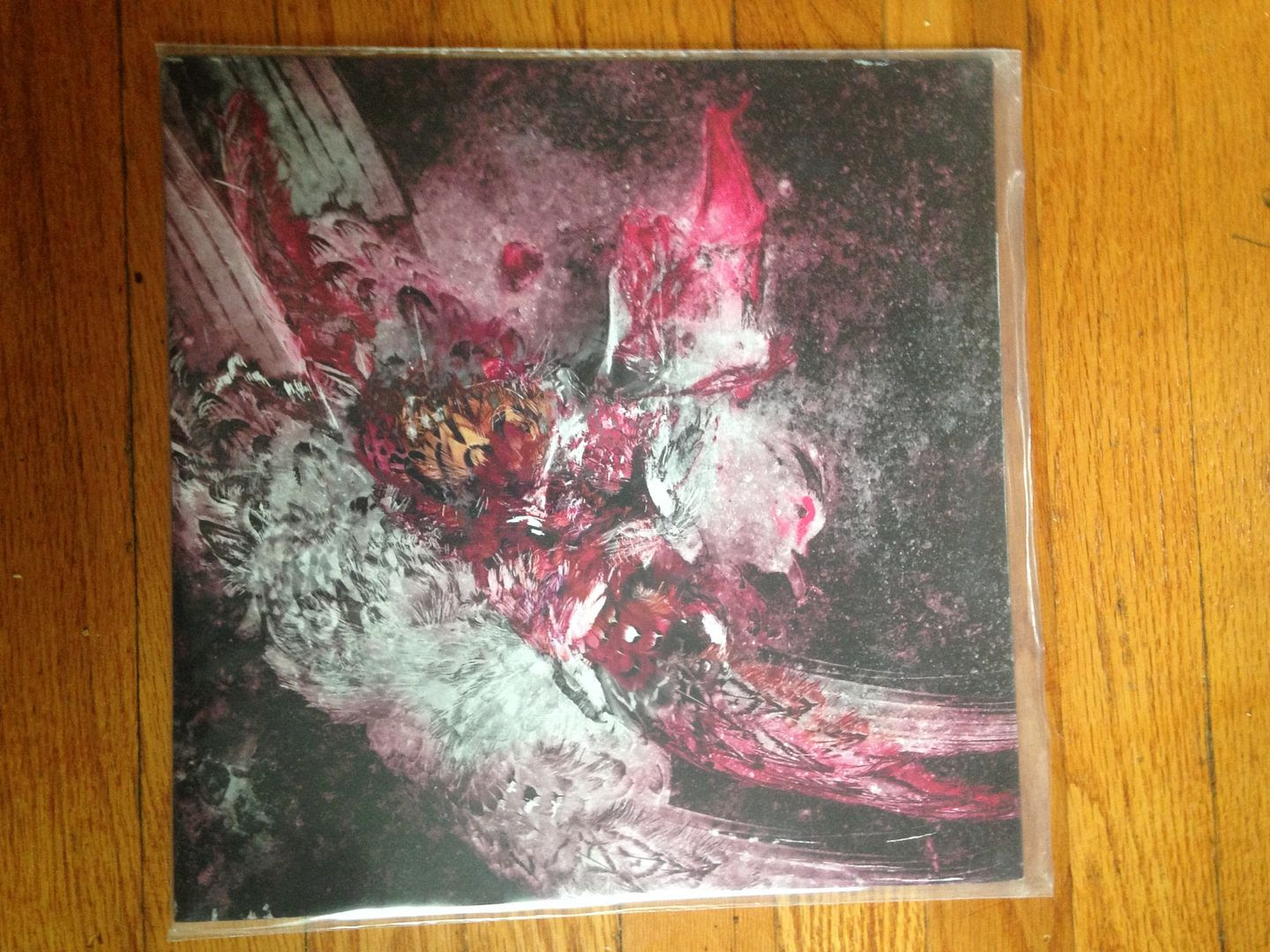 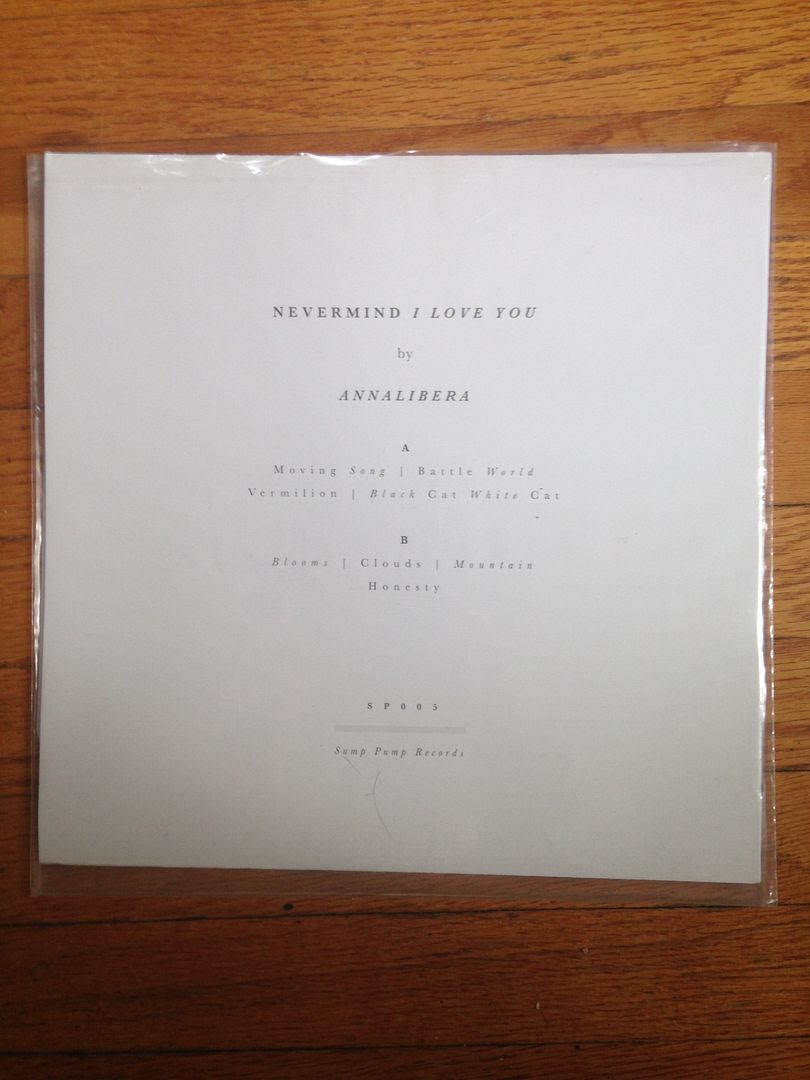 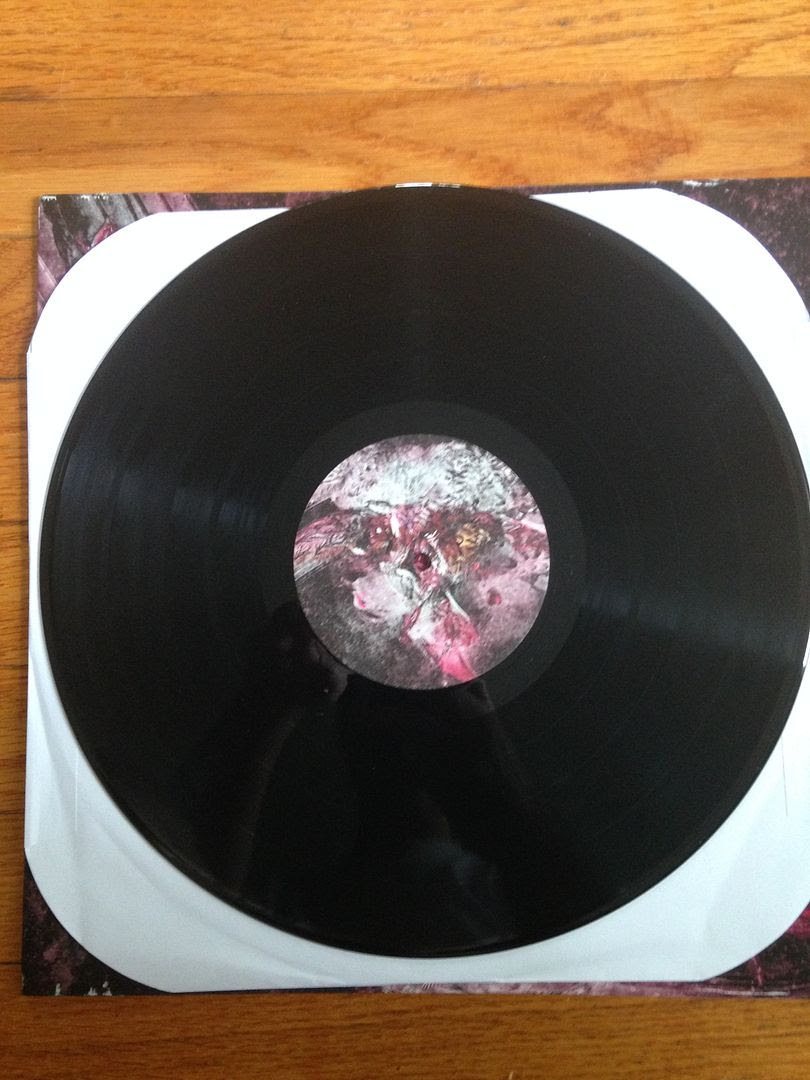 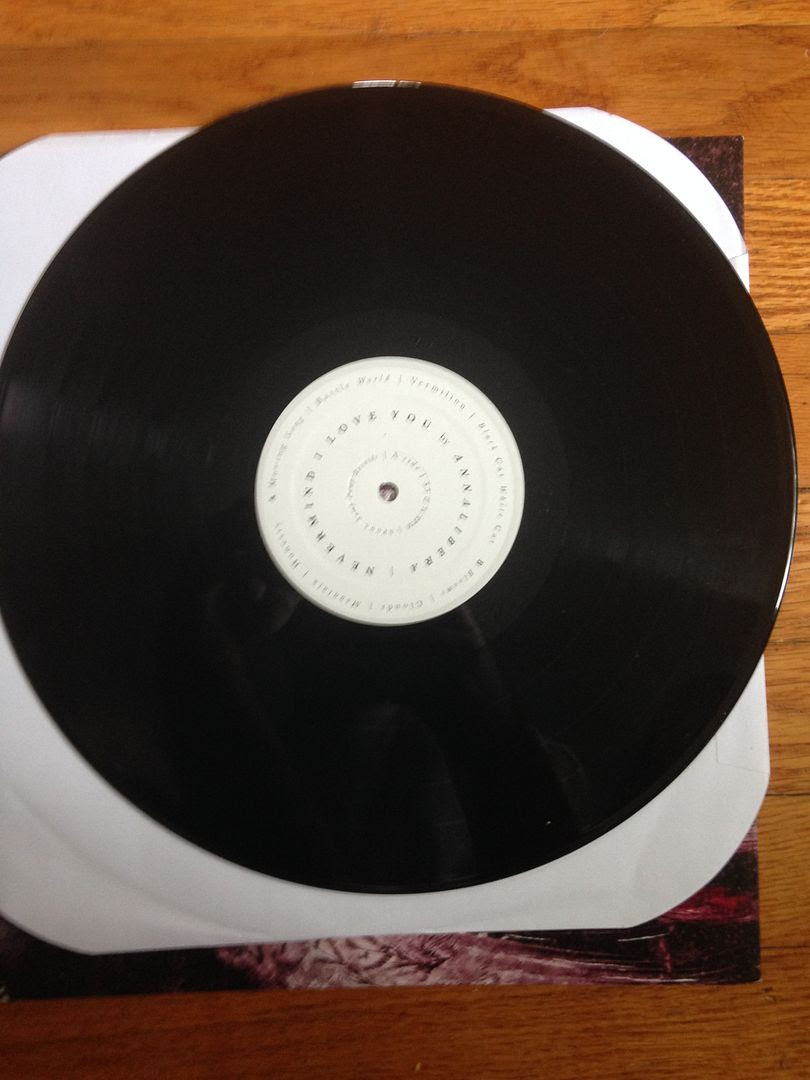 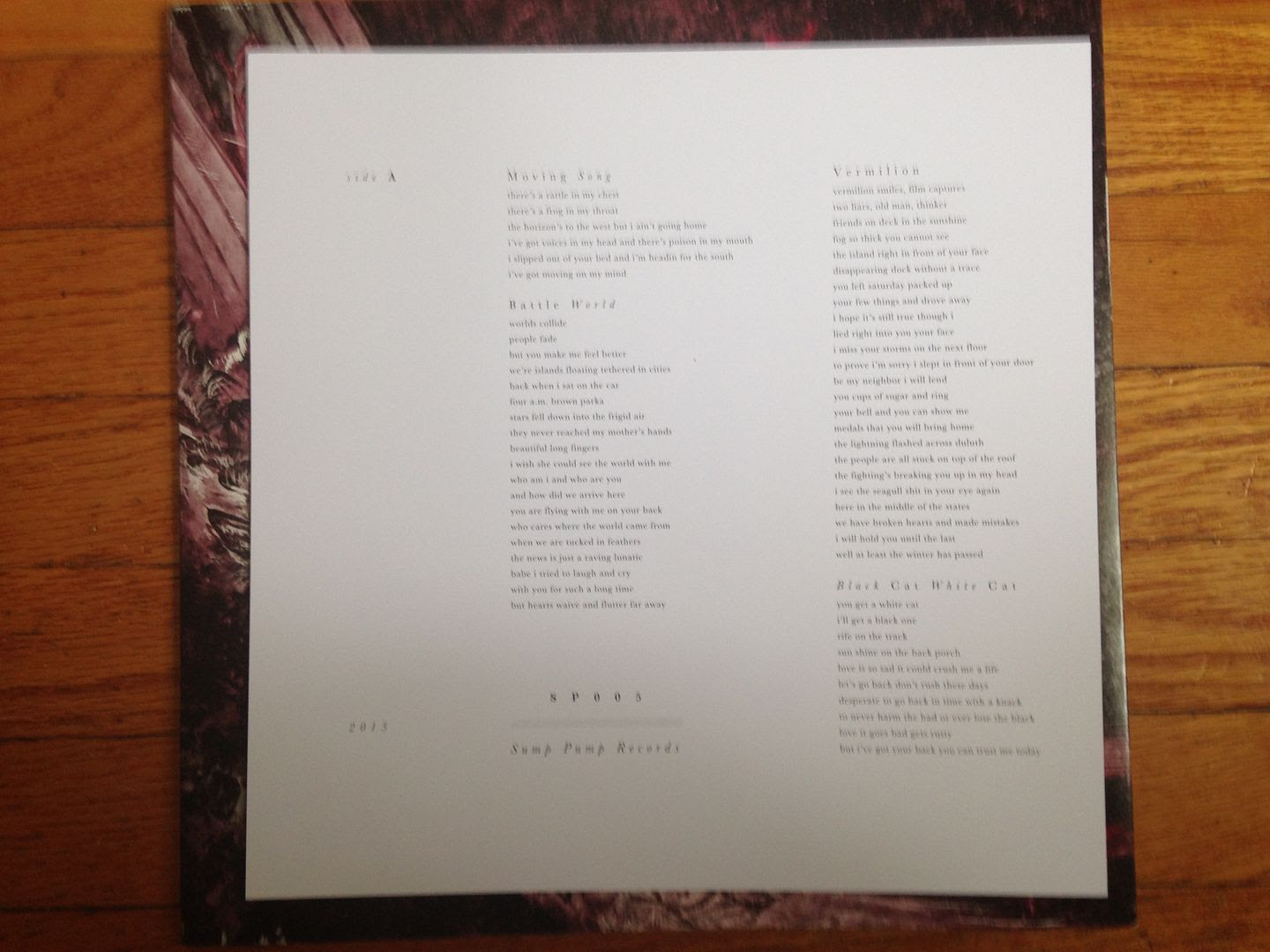 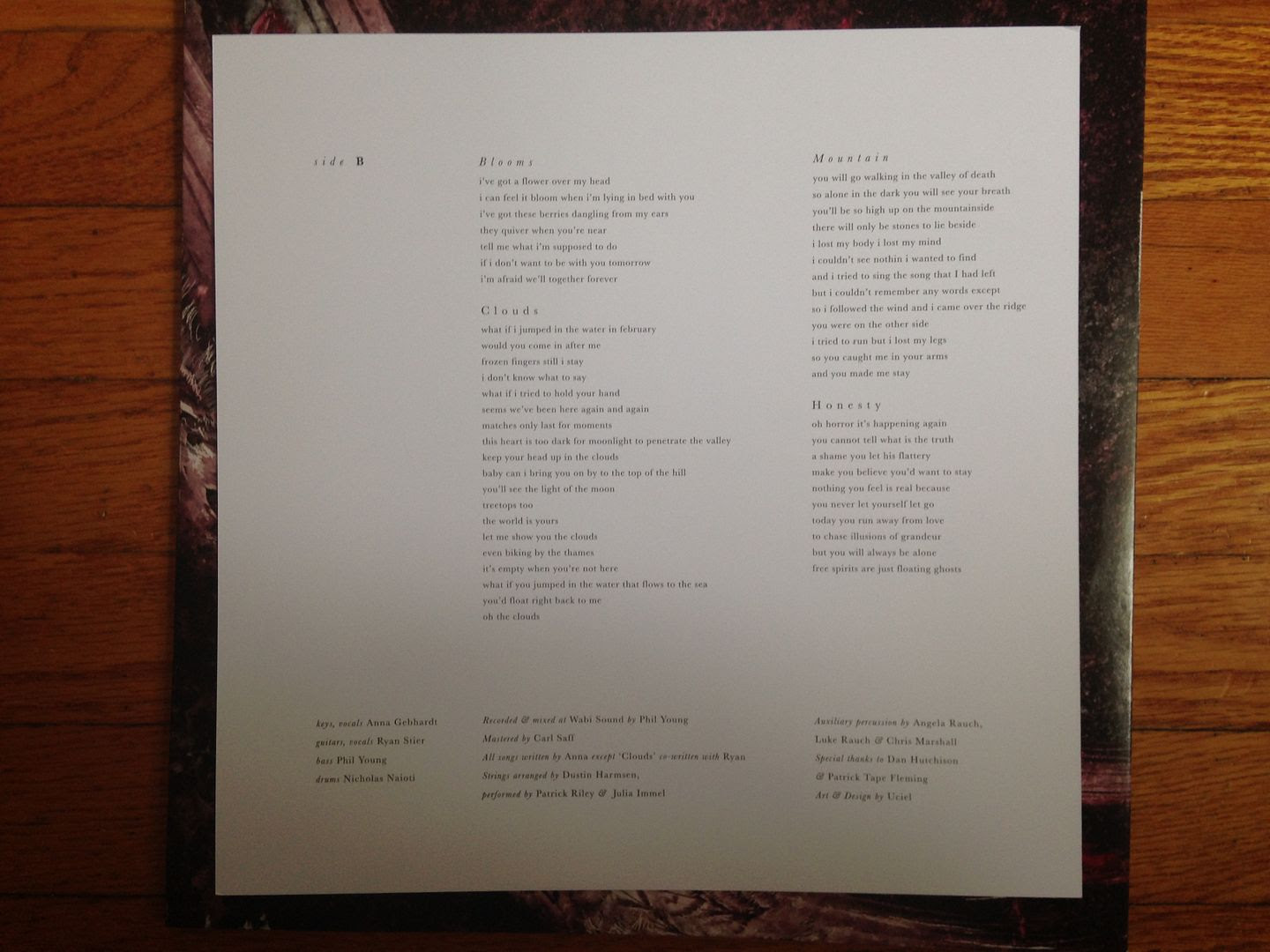