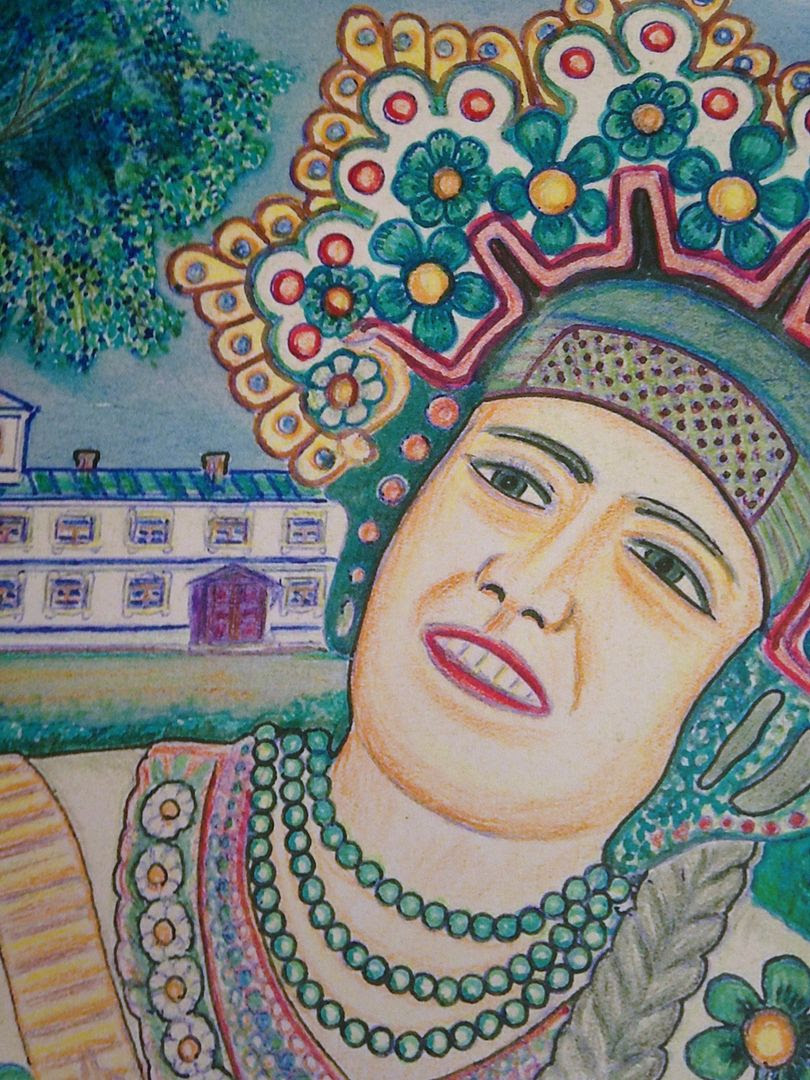 I've been listening to this record by HEIMAT more than I probably should for review purposes.    When someone sends me something to review and asks me how long it will take before I actually post the review I can give them an answer (I usually say about two weeks, so stop emailing me) but most of the time it is wrong.   I can listen to things a few times and write about them, sure, and that would get the review up quicker, but with HEIMAT, I've been listening to this for about a month and finally, now, feel comfortable enough to write about it.

There are a lot of factors at play in this music.   I can't really describe them all.   Well, I could, but it might just take me a year worth of listening to do so.   The two forces which primarily seem to drive this are that of Indian music and perhaps also the music of gypsies.   If you don't hear that Indian influence, I don't know what to tell you.   I like to think of it as a Bangladesh Banger or Geisha Groove.    In the gypsy sense of it, yes, I could see this as a traveling band that one might think of as such.
So the sound- on the surface- has this feel of a flute (to start), lots of banging, xylophone, cymbals and maybe even a bit of that Hare Krishna feel going on.   But what you have to understand is that despite this being available on the surface of these songs, it also has these smaller elements in the background of the songs which take it away from all that and put it into something else.

From the claps of drum machines to casio tones, HEIMAT has this pop/whatever-rock feel to it combined with that otherwise traditional sound.    So, on one hand, it's easy to think of this- as a whole- as being the type of sound musicians could make while traveling around, carrying only their guitars or whatever on their backs.   But at the same time, you'll hear things which, well, you can't just carry around and play anywhere, so the two joining forces becomes rather unusual for me but makes most excellent music.

Recently, I remember wanting to try putting acoustic guitar loops into drum machine beats for the misplaced nature of it all.    I don't feel like this sound is misplaced at all, but rather it is just two things which you don't think of as going together and yet when you hear all the elements combine it's just wonderful.    People tend to overuse the notion of "You have to hear this to believe it", but this really does have *that* many factors in play.

Additionally, I feel like we need to talk about the vocals in here because there are few words to better describe them than to simply call them powerful.    Even with everything else going on, nothing seems to get lost in the shuffle and every element is just as important as each other as this just blends into this rather perfect sound and I just cannot stop listening to this. 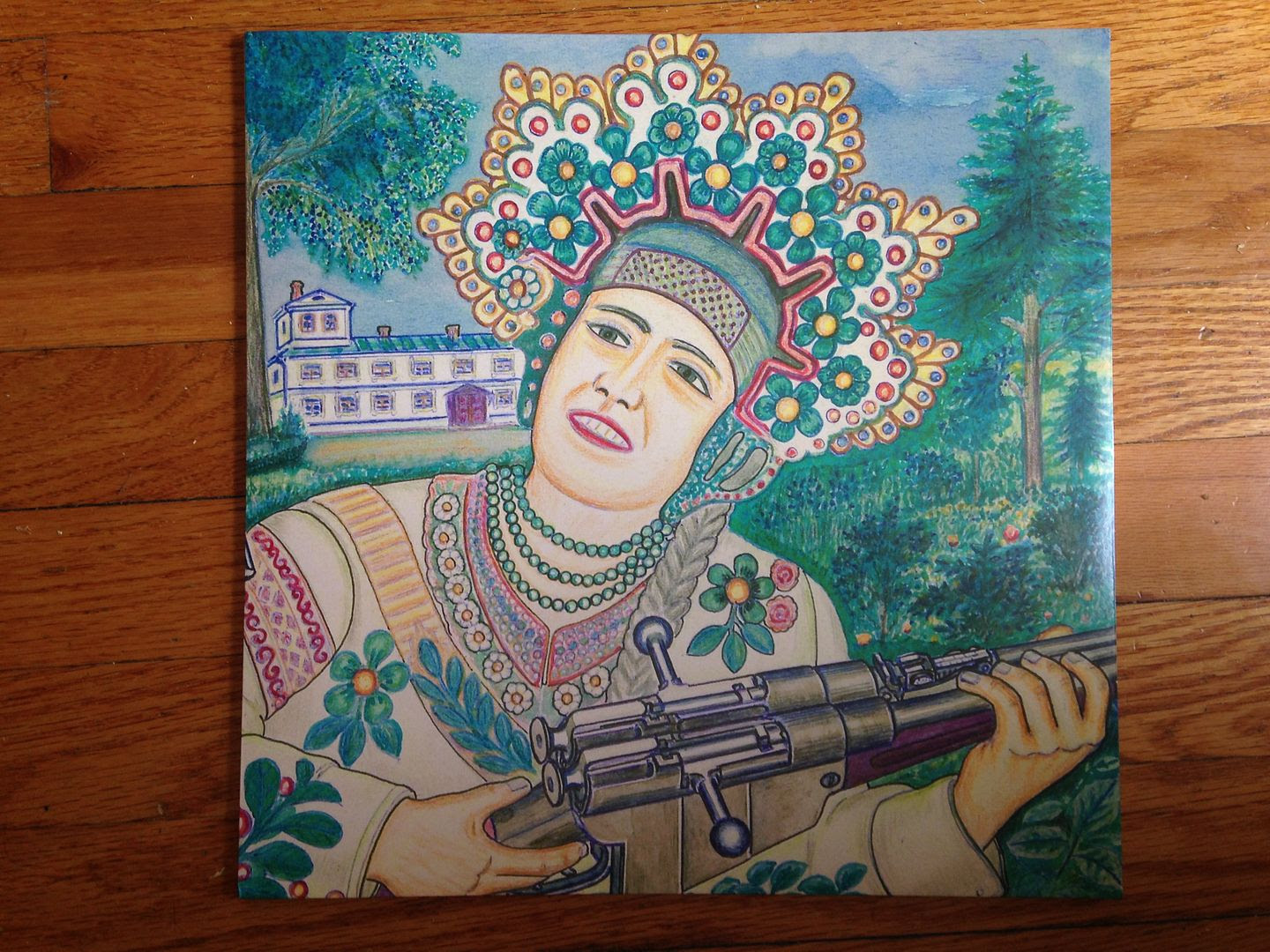 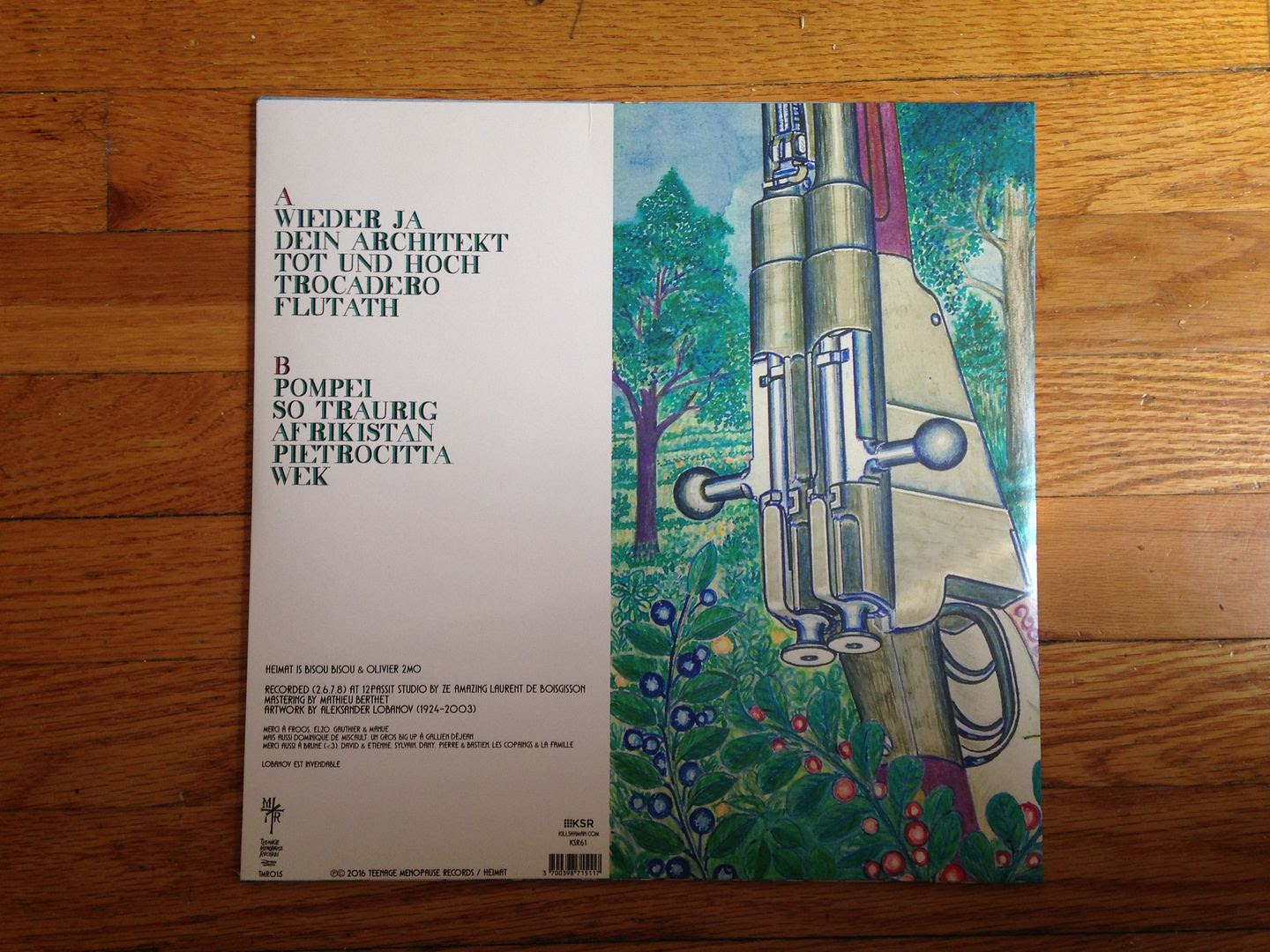 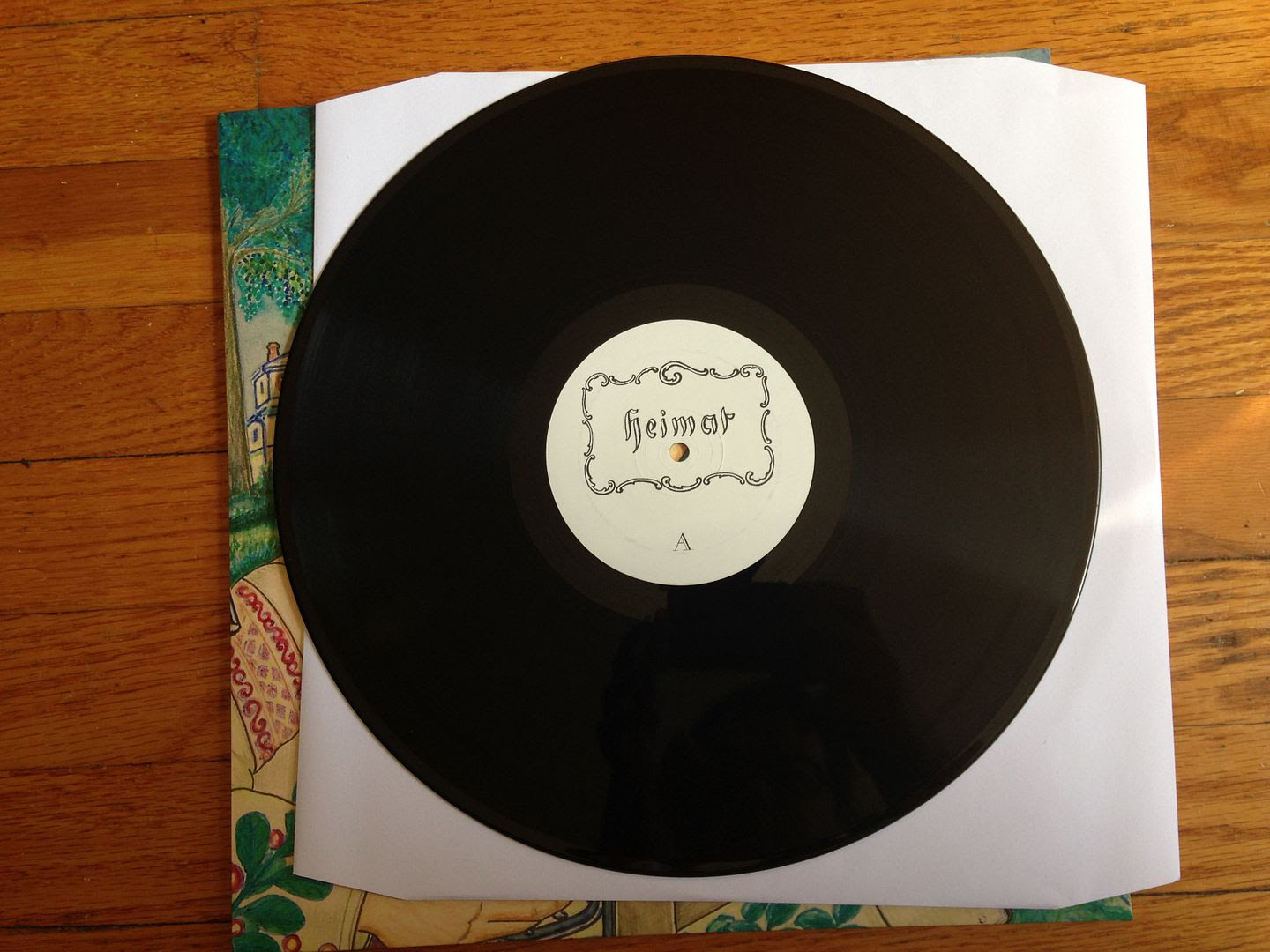 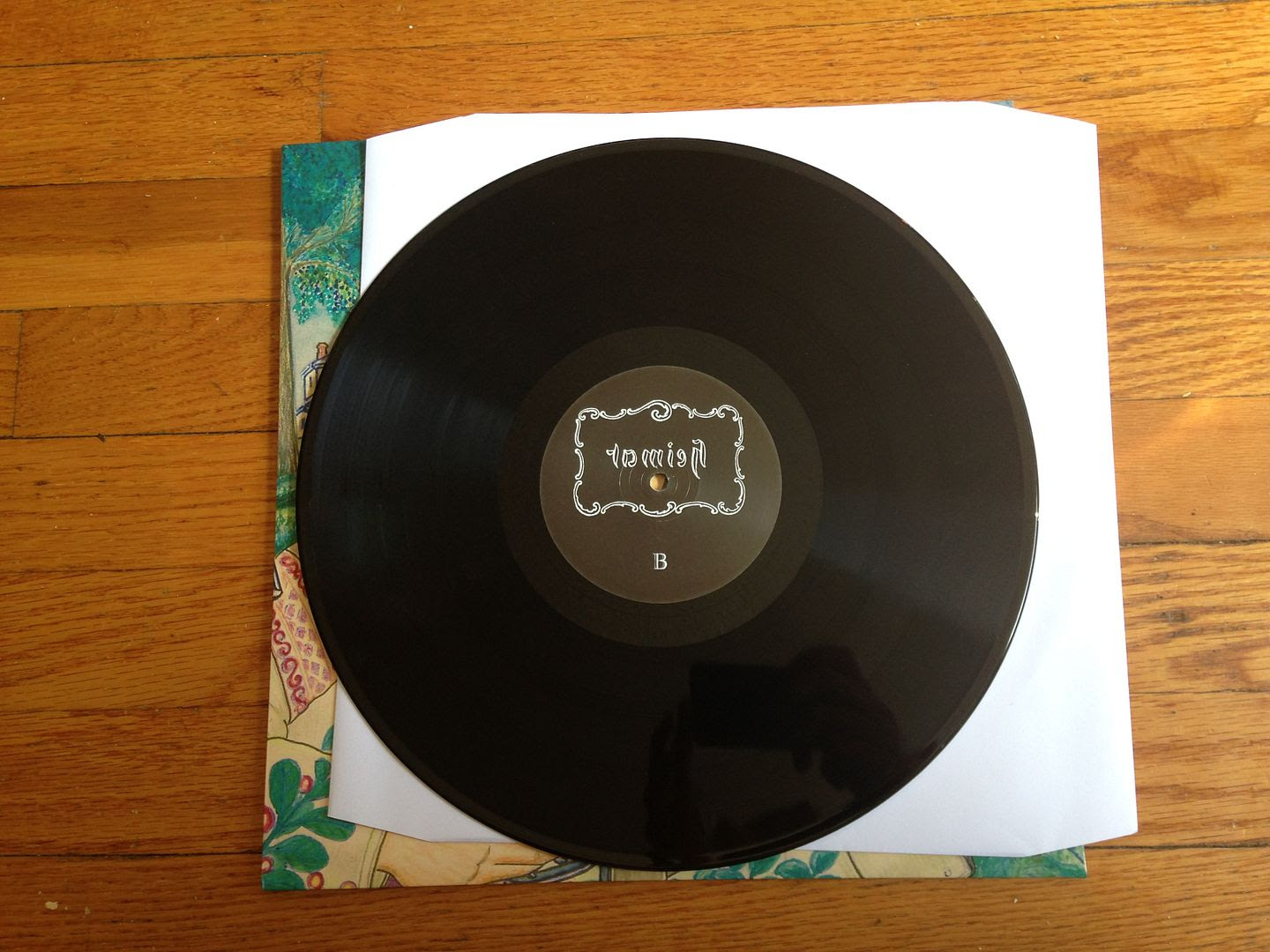