CD Review: The Scenics "In The Summer" (Light In The Attic Distribution) 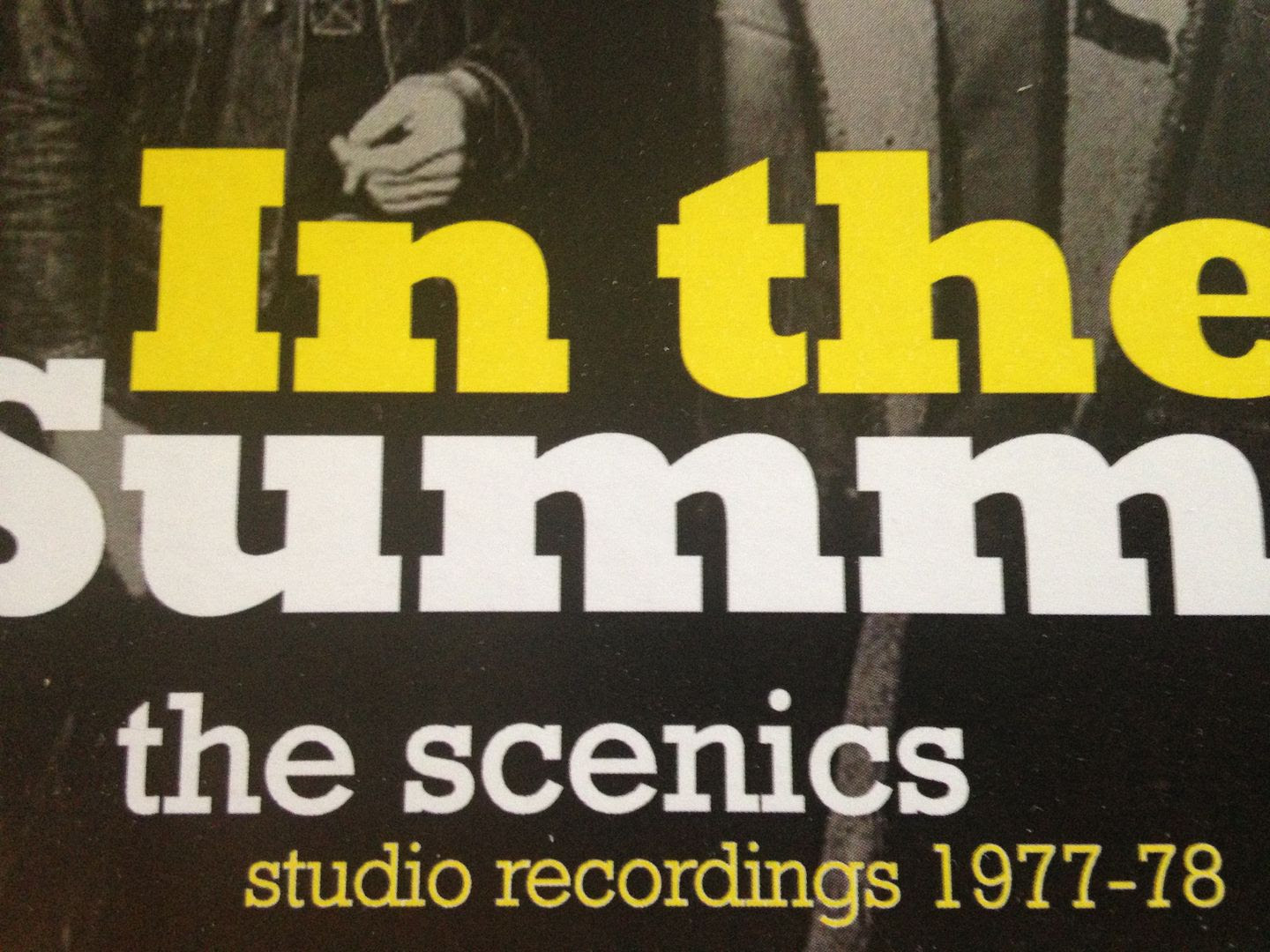 If this album didn't tell me it was from the 1970's I would have questioned whether or not it was based upon the sound.   But you see, what I like about listening to these older pieces of music like this is not that you can say "Oh yeah, it sounds like so and so from back then" as much as you can hear what modern music it may have had an influence on.

For its time you can likely hear anything from The Rolling Stones to Iggy Pop in this somewhat punk fueled rock n roll.   If you told me that The Scenics were regulars at CBGB's I'd be inclined to believe you as they just have that feel to them-- innovative for their time, but something so many people seemingly are ripping off nowadays.

I'd like to give you some solid comparisons in terms of modern bands who sound like The Scenics, but I don't think it's really fair because The Scenics may or may not have influenced them more than, obviously, The Scenics were influenced by someone like BRMC for example.   But when you listen to this, you will hear those modern elements and think "But, wait, this came first, so..."

Aside from music history (which I love) this CD is just a great album full of rock n roll that you might not otherwise hear and the fact that you can listen to it now is priceless.   The song "Do The Wait" is clearly a single I've never heard before this, but I'm not sure why it's not as well known as something like Chubby Checker's "Twist".

Whether you've heard of The Scenics before or not, this is one of those CDs you need to be listening to because it has a unique voice, was clearly way ahead of its time as it still stands up with modern rock music in 2016 and overall it's just what I love about rock n roll in general-- how it used to be before some of these "well known" bands messed it up in the 21st Century. 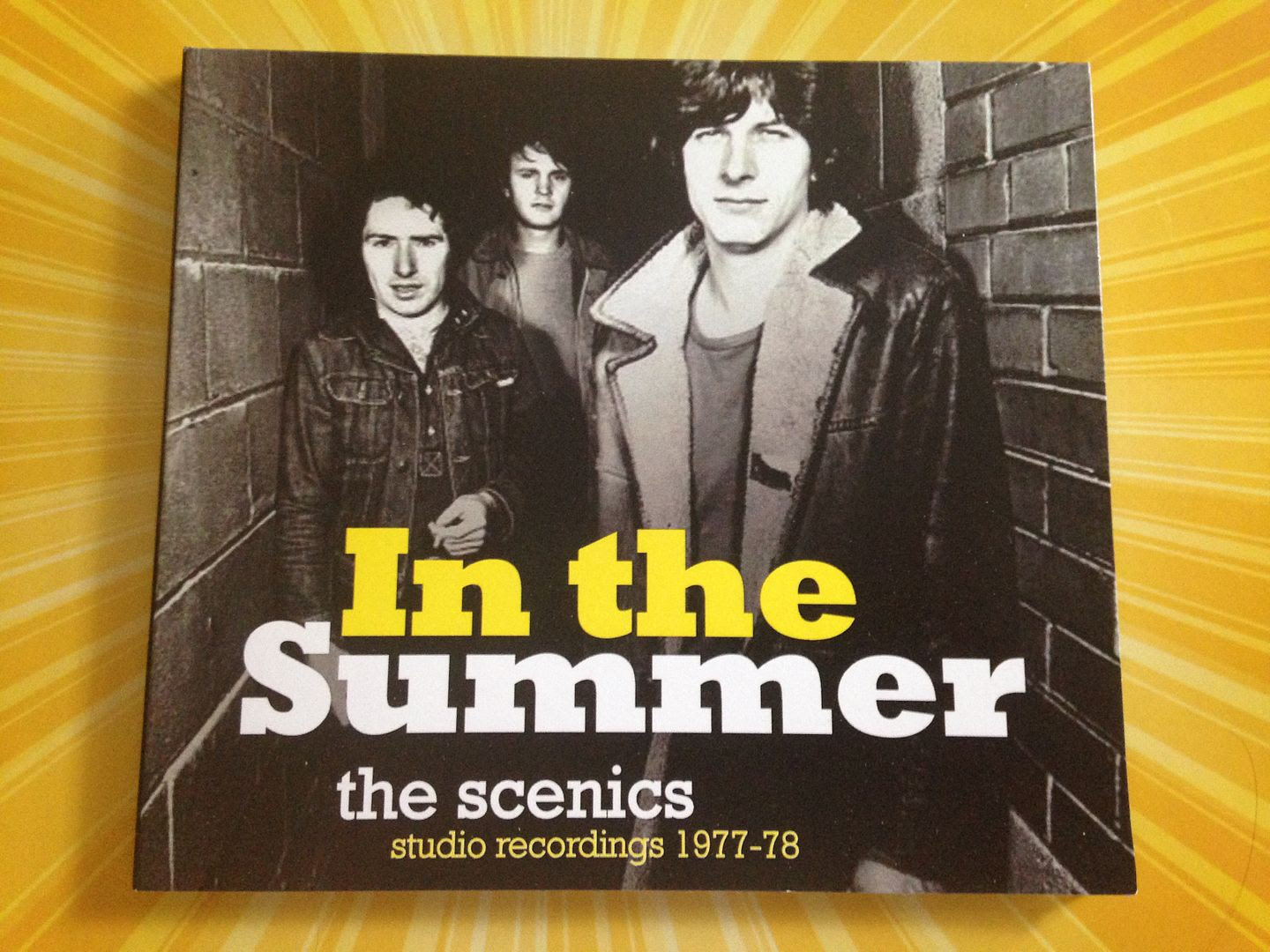 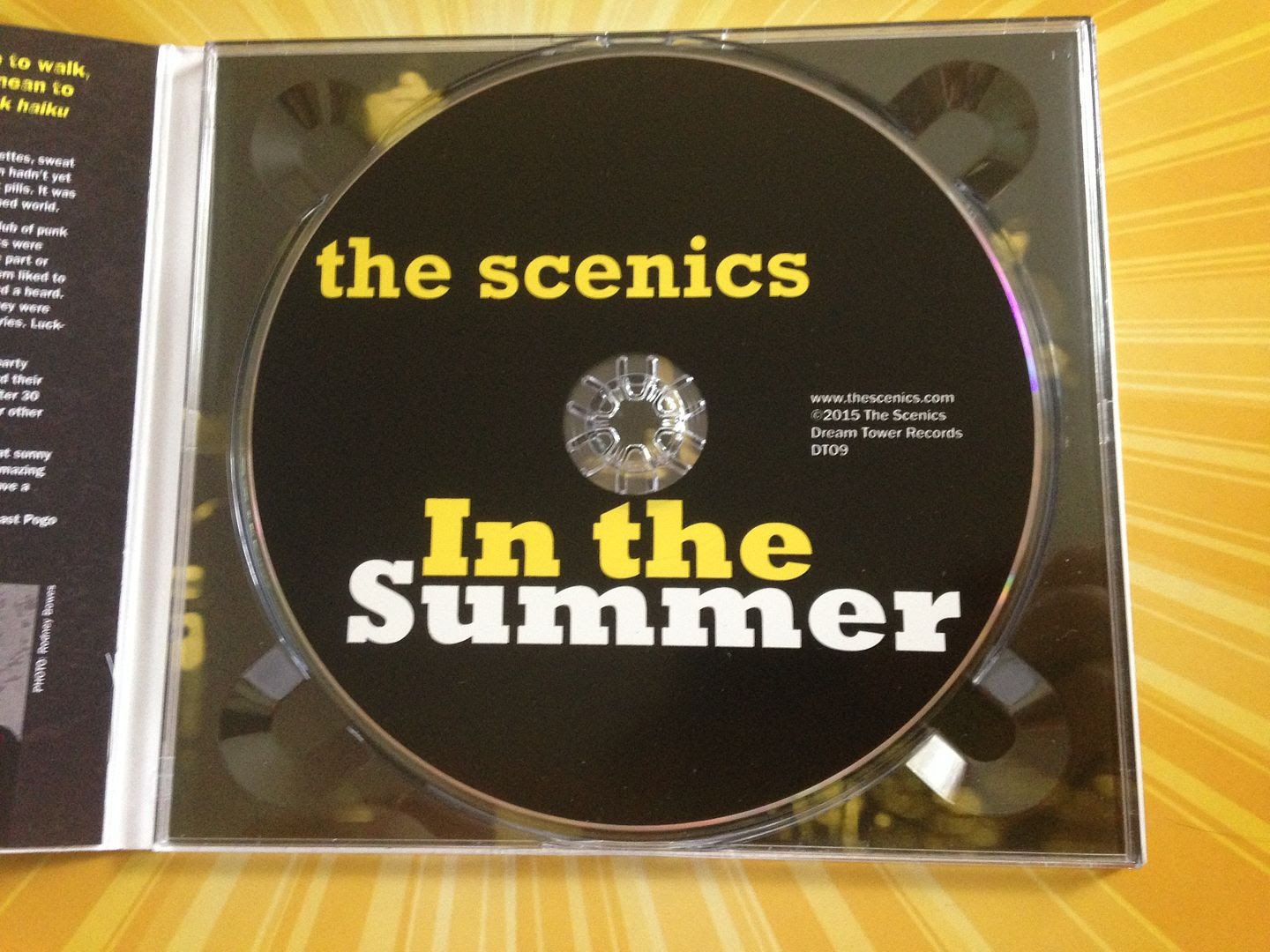 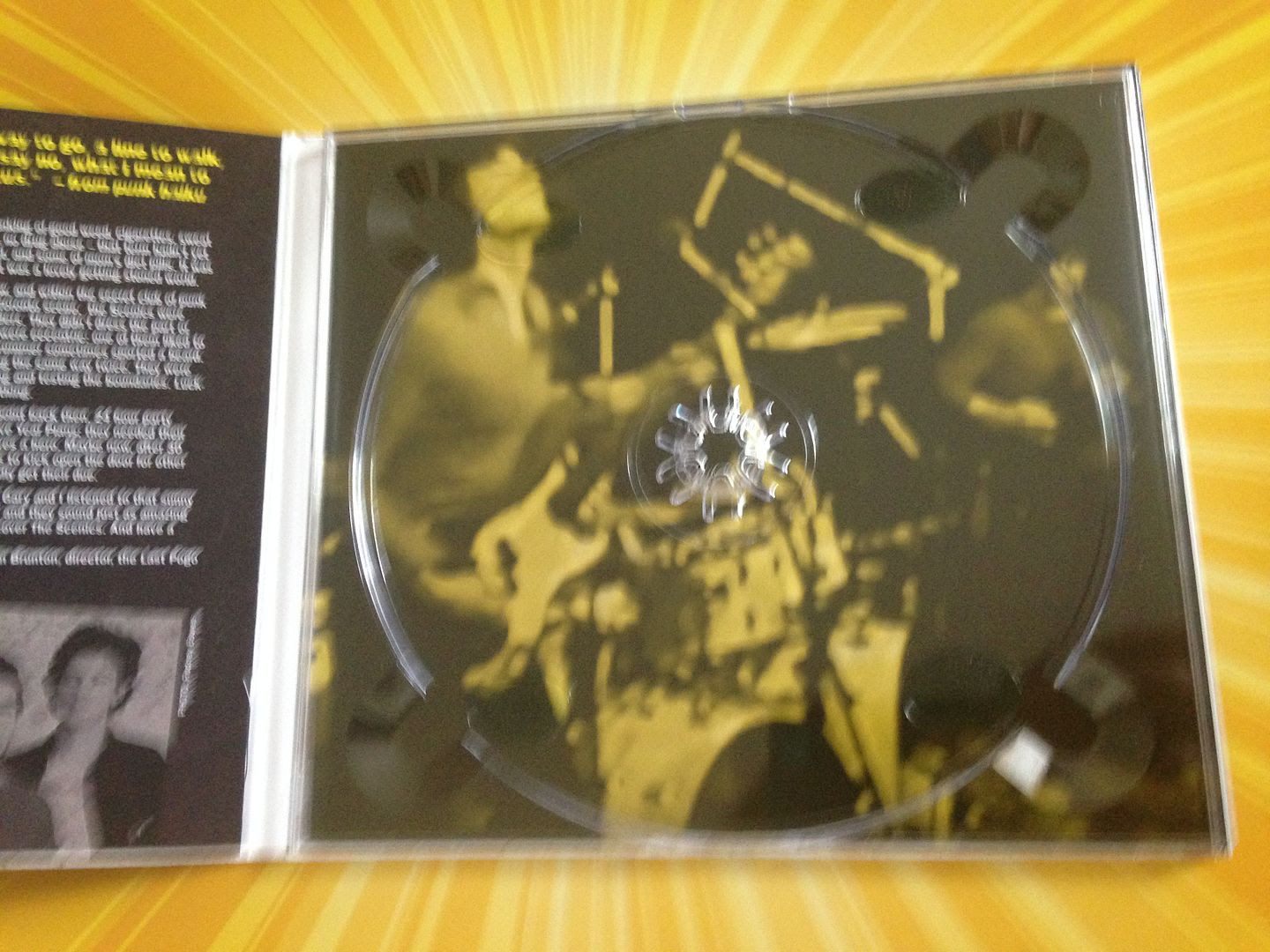 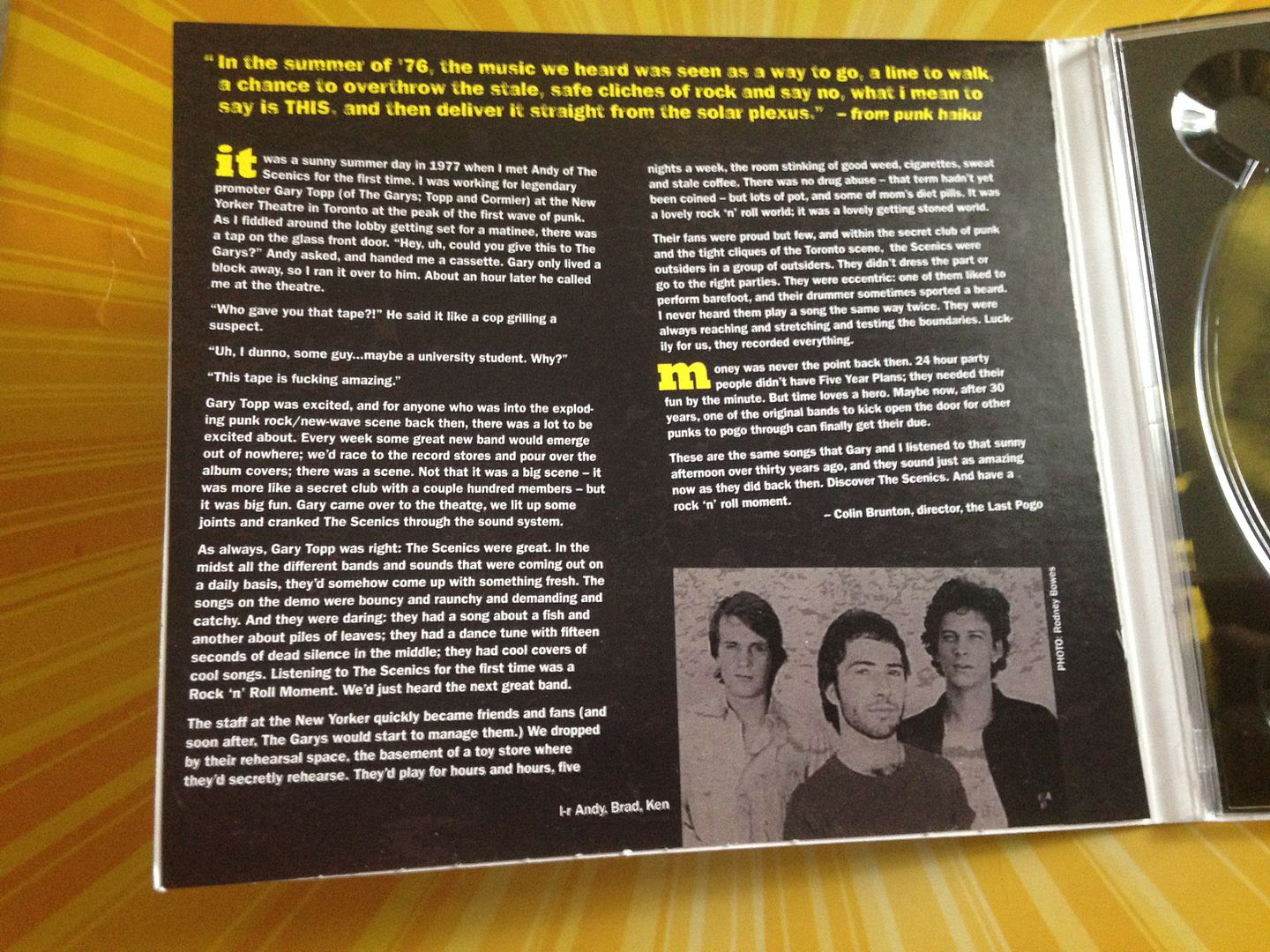 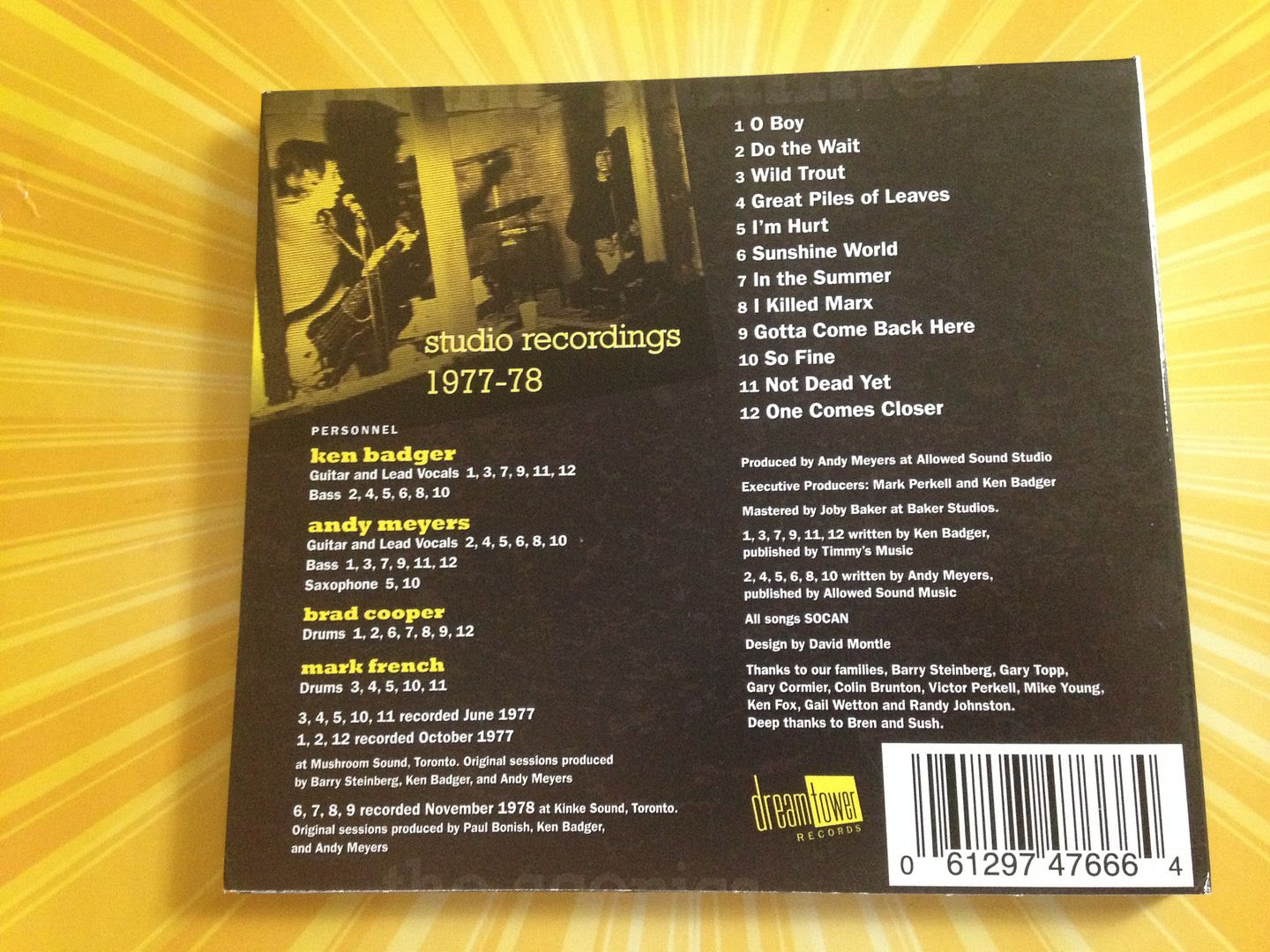