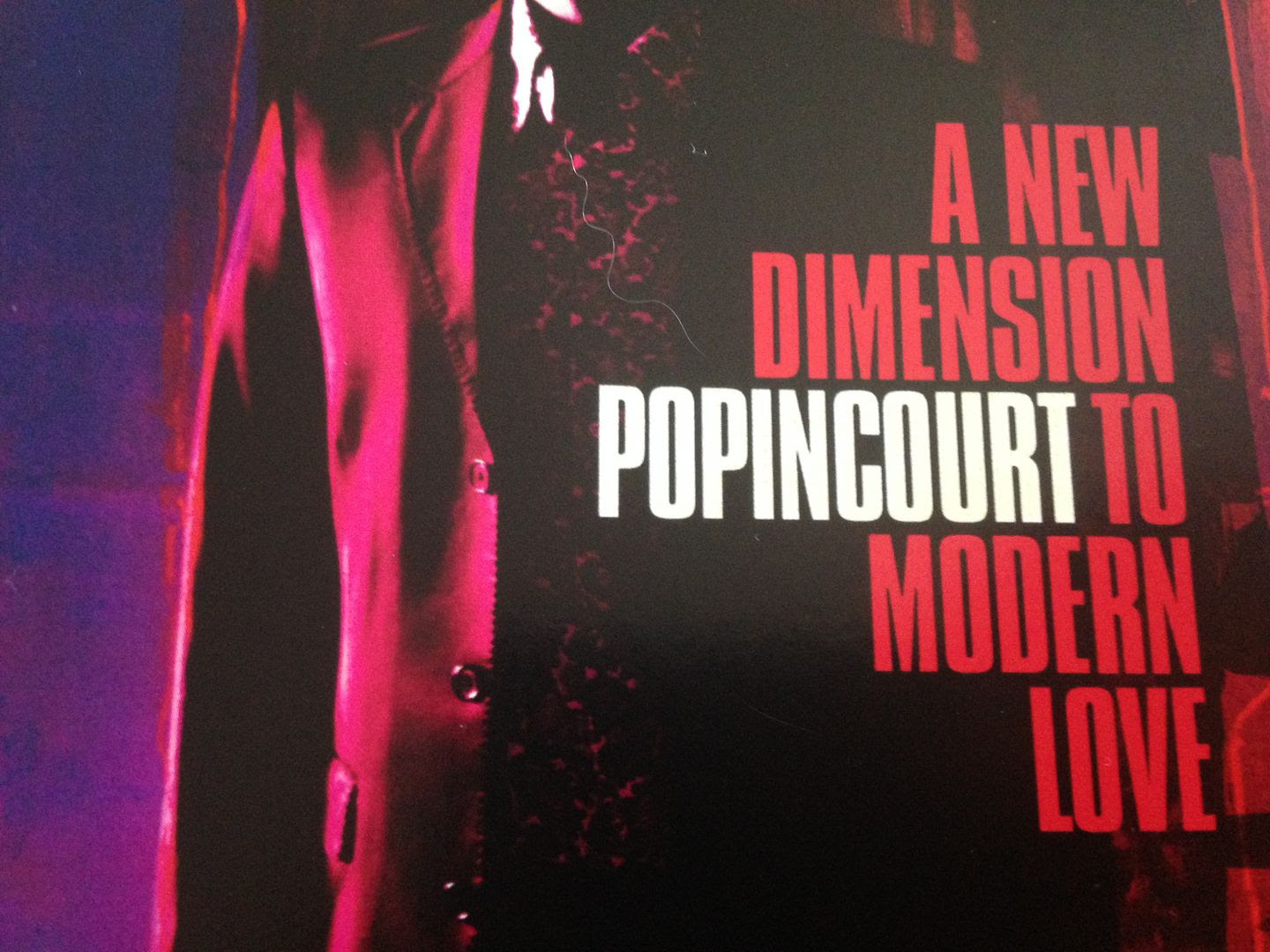 The older I get the more I find myself listening to pop music but it's not in the way that you might think.    There exist artists out there with loud beats and annoying electronics who want you to do things like "Come on, Barbie, let's go party" only cranked up times ten, you know.   And these types of pop songs are acceptable to me as a father because kids love the beats and catchy aspects of the songs, sure, but the pop music I've been listening to more as I get older is along the lines of this Popincourt CD.

Popincourt isn't particularly raging against anything they're just crafting pleasant songs which bring me back to my younger years but also resemble a modern band that is likely played on "college radio" but I don't listen to for obvious reasons.    There is a French quality to this music so I assume the band is from France or else I am just mistaken in the placement of my accents but that is just how it *sounds* to me.

From the dreamy gaze of Pink Floyd's "Wish You Were Here" to just Pink Floyd in general, this album will take you through many different emotions and sounds before it all ends, some times combining the voices of man and woman, and it's just upbeat yet feels like it's on the verge of being sad and I like that about it.

One song on here serves as a brief instrumental interlude (though they have a few) and it reminds me of "Fraggle Rock" with a saxophone.    The following song reminds me of the Gin Blossoms and then adds in horns like something Bruce Springsteen might do.    So I wouldn't think of it as being all over the place, but rather as a smoothly flowing mix tape that even I might have made in the late 1990's.

As I get older, I find a lot of music I listen to tends to be less in your face, less threatening, and that isn't a bad thing.    Yes, I'll still listen to that type of music but this is just a nice way to relax or rock out-- listener's choice.    But in the same way that I feel like this is a combination of rock music past, present and future, I feel like this music isn't just for old dudes like me but for anyone who is really just a fan of rock music on the whole. 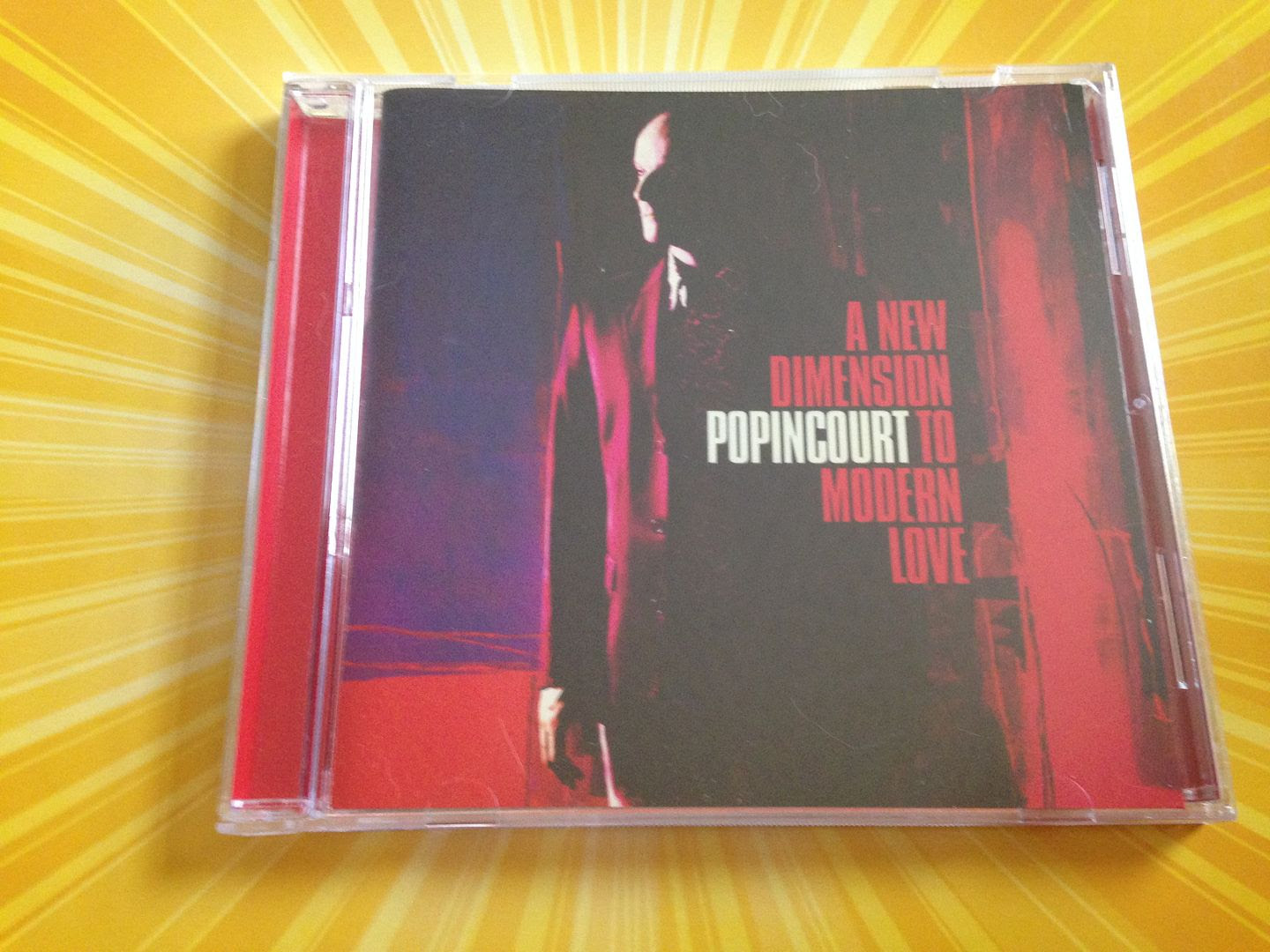 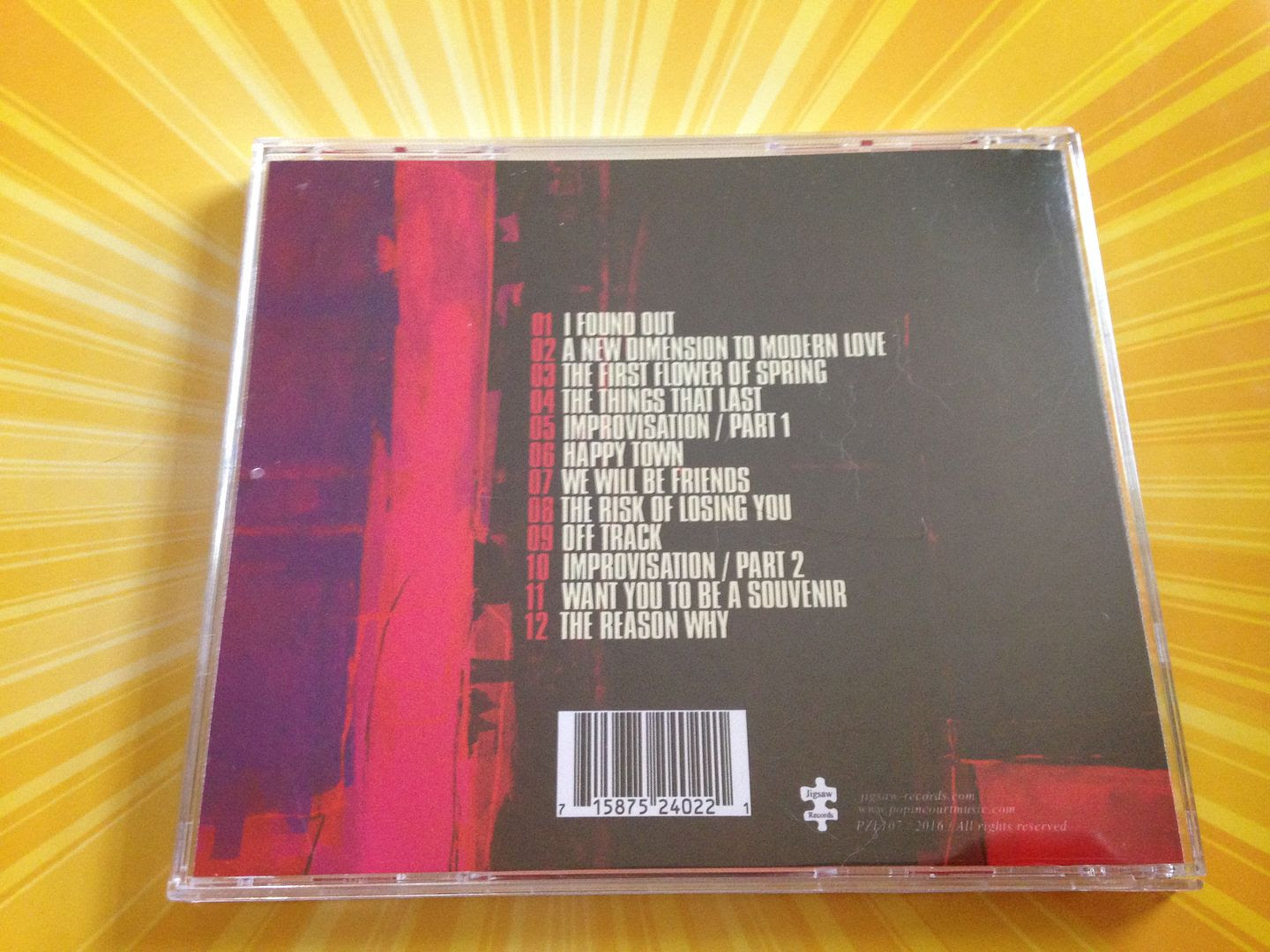 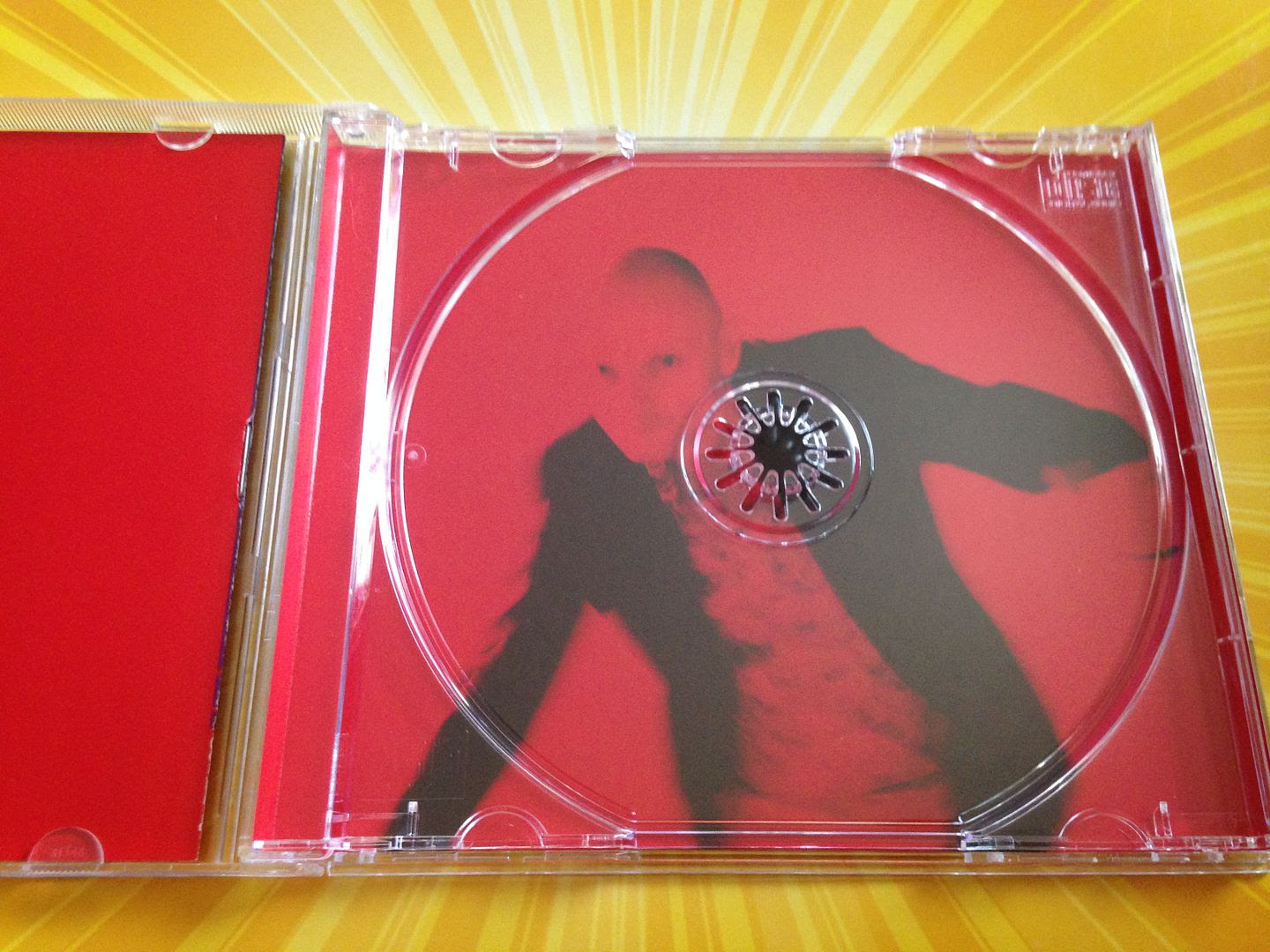 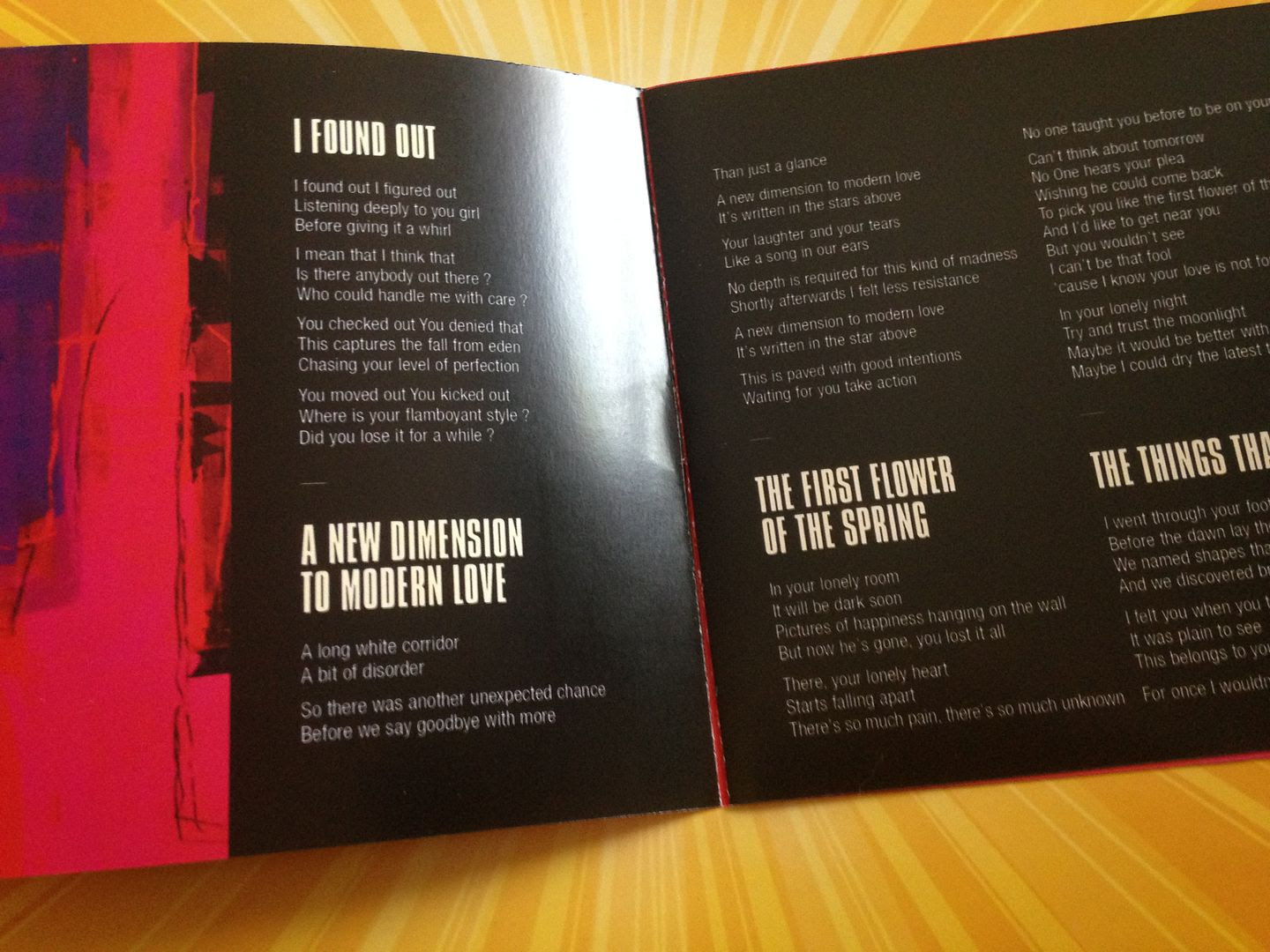