I've been listening to a lot of different CDs purchased through the Emotional Response website in the car.   I'll just put one on while we're driving wherever we are going and not really pay attention to who it is by or what I might think of it based upon the look of things.    When Emotional Response had a sale, I purchased something like twenty CDs from them for $1 each and have since listened to just about all of them, but this CD by Plastic Mastery will be the first of the lot I review.

This EP begins with a song about falling in love on the way to a funeral, and even though that might seem a bit grim it is a rather catchy number.    Now, when we were out and about town and I put this on, I recognized this song coming back around the order again and found it strange.   I knew we had left off on the fourth song so I couldn't explain why, when I started the car up again, we were back to the first song.   Why did the car stereo seemingly reset itself?   Of course, the answer I would find is that this is a four song EP.

These songs are somewhat poppy in that way that you might blend Piebald with The Rentals.   They remind me a lot of something I would have listened to in the late 1990's or early 2000's when I was into what the kids would call "emo" or even before that.   Bands like The Beans, Schatzi and Digger come to mind, though I suppose if you listened to earlier Motion City Soundtrack you might like this as well. (Maybe even The Ataris?)   It's just something you know you're going to have a good time while listening to without being too much bubblegum pop.

Without counting how many times I've listened to this since or after putting it in and giving it a second play since I thought the car stereo was malfunctioning, I will tell you that after enough listens you will find yourself singing along to these songs which can also include some horns but not in a ska way.    I'm not sure I've really heard horns placed into a band like this before, actually.    So if you're looking for something somewhat catchy, fun and that will remind me of 2001, then I would definitely listen to this CD.   It is not always that a CD leaves me wanting more but Plastic Mastery has done that here. 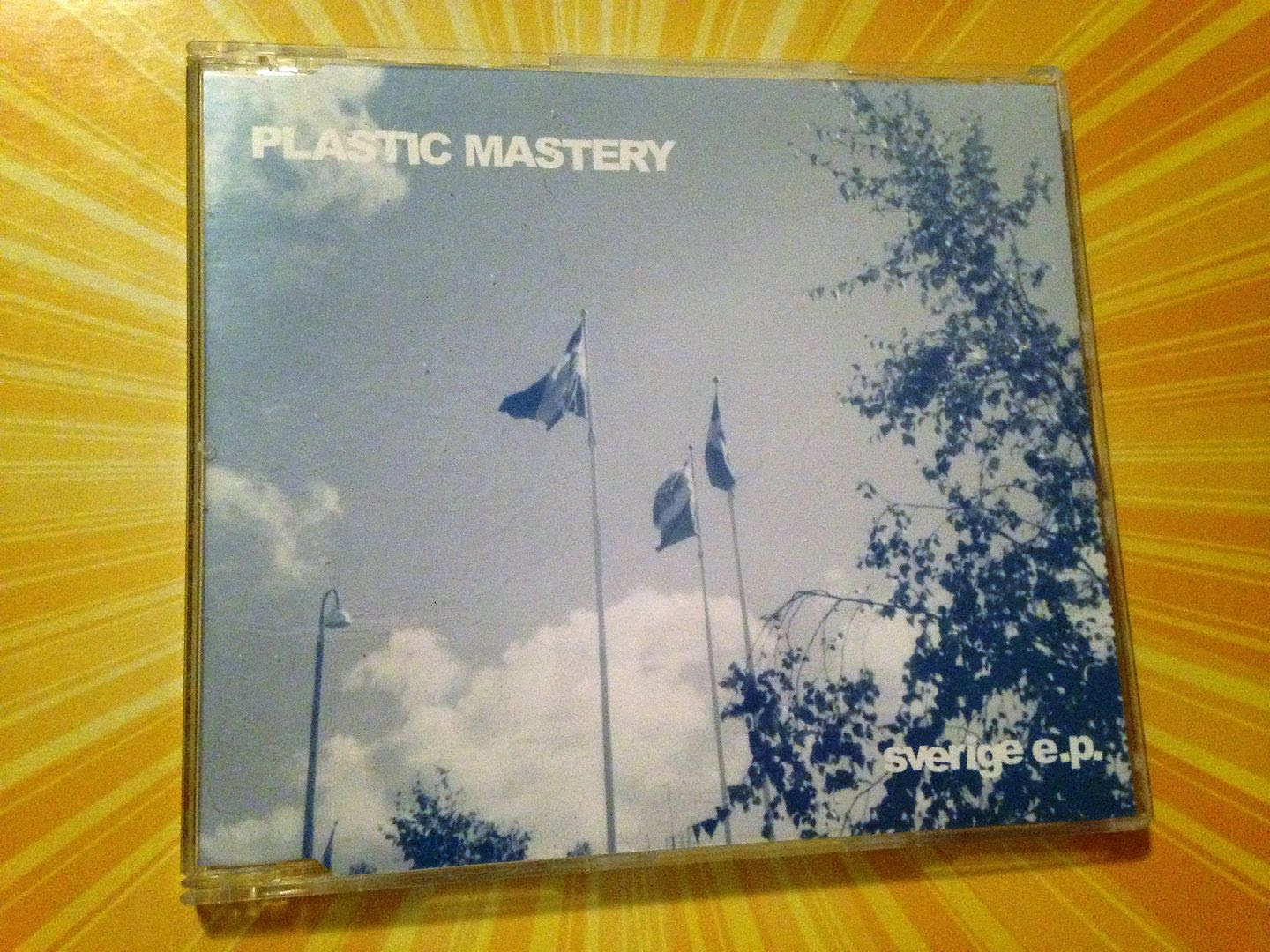 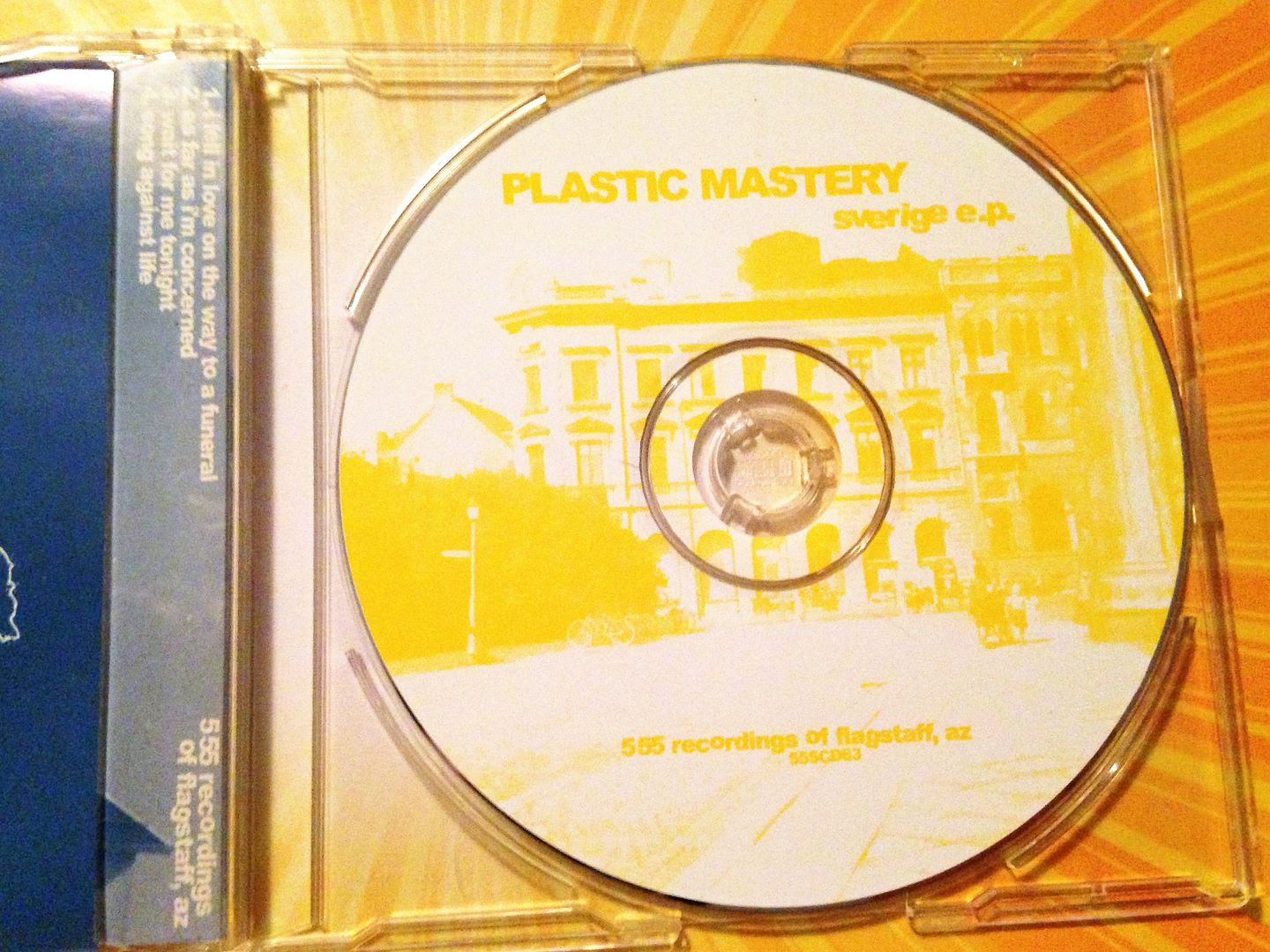 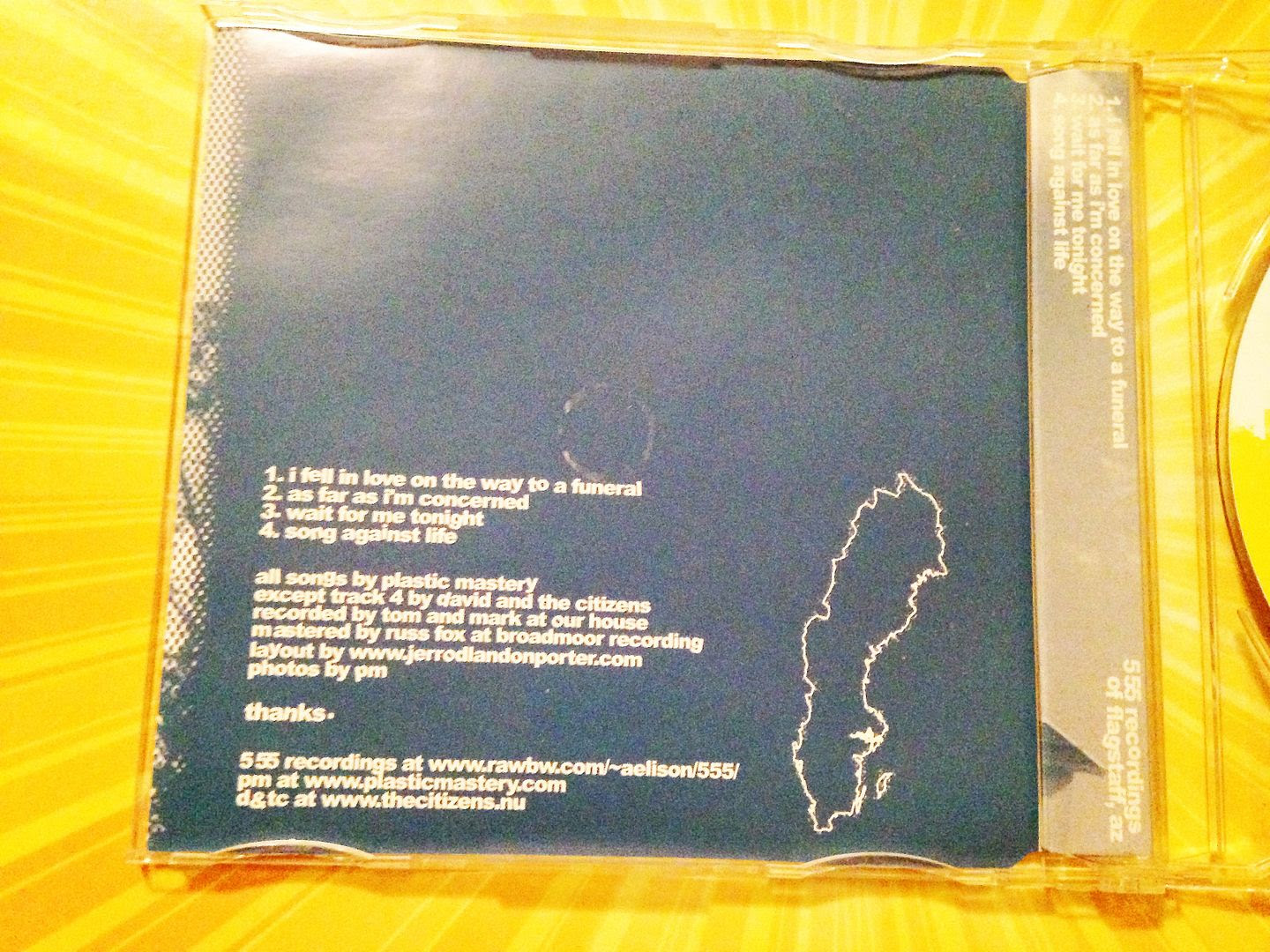