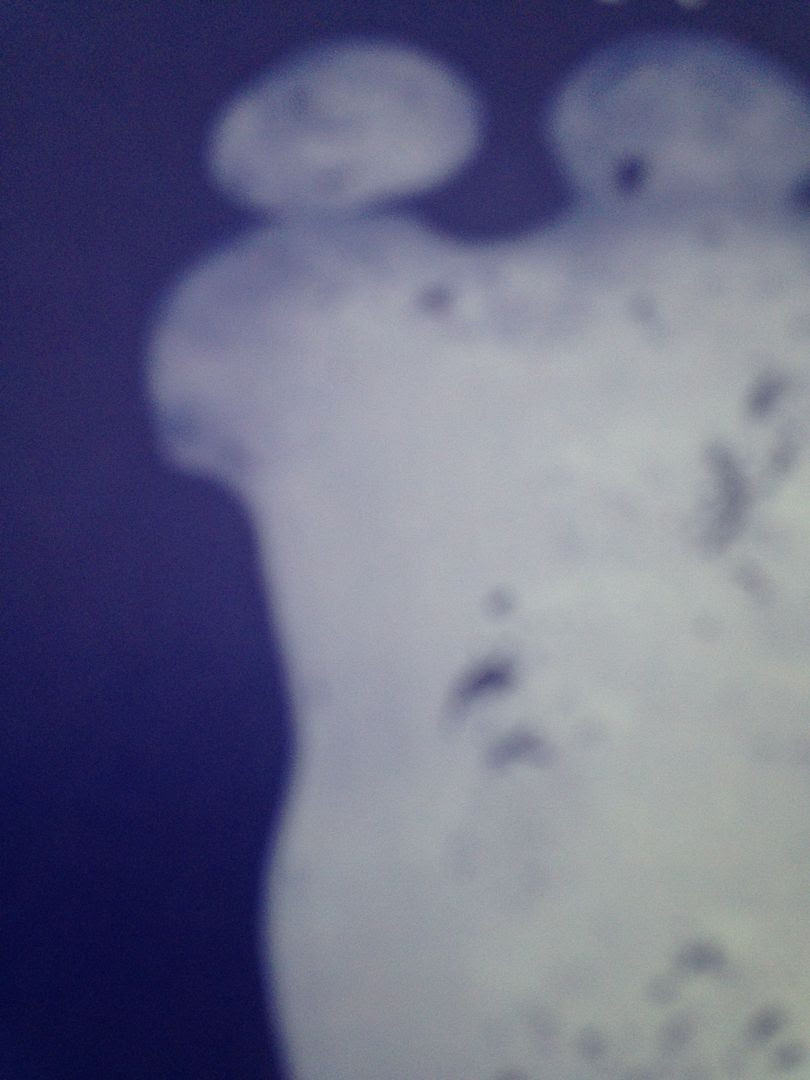 Whenever I see the word "decay" now I can only ever think of the Abyss-lead faction in TNA and the voice of Rosemary saying "Decay! Decay! Decaaaaayyy!"   Still, it seems fitting since this artist is The Urbane Decay and, well, that's pretty close to being the decay of Urban Outfitters, is it not?    I always feel like I need to go home and take a shower after I go in that store which is not often but someone told me they had cassette dispensing machines so I had to check out one near us and they did not.

If you had to put The Urbane Decay into one genre it would definitely be post-punk, though we could argue all day whether or not "post-punk" can exist since punk will never die.   It's fuzzy and an upbeat version of The Cure at times.   Old school Marilyn Manson (like, before "Antichrist Superstar") and Ben Kweller somehow combine forces and, yeah, you're better off just listening to this to understand that pairing than you are trying to figure it out in your head.

Poppier notes bring us into something which sounds like Wheatus as well.   It's got this bit of Marcy Playground in it even as well.    Distorted chaos and Tom Petty collide as this has elements of 1980's/1990's rock music.    The lyrics (such as songs being about things tasting like glue) are not really of the norm but I never mind that because I get so tired of singing along to different versions of the same thing over and over.

The more that I listen to this cassette though and have my initial reaction of it being post-punk based upon the first song or two, the more I begin by the end of the cassette to hear it more in a lo-fi setting and it sounds to me like something which would be released on Juniper Tree Songs or Rok Lok Records-- something along those lines.   Either way, it's just one of those pieces of music you should listen to if you enjoy music in the general genre of rock. 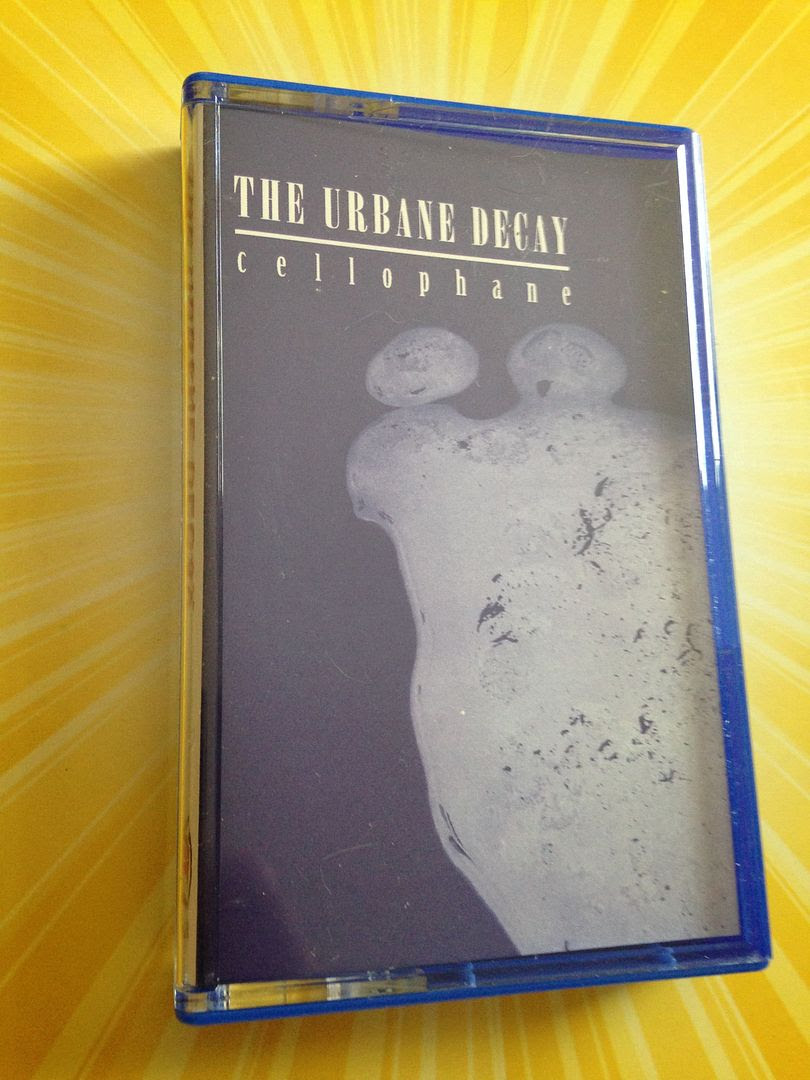 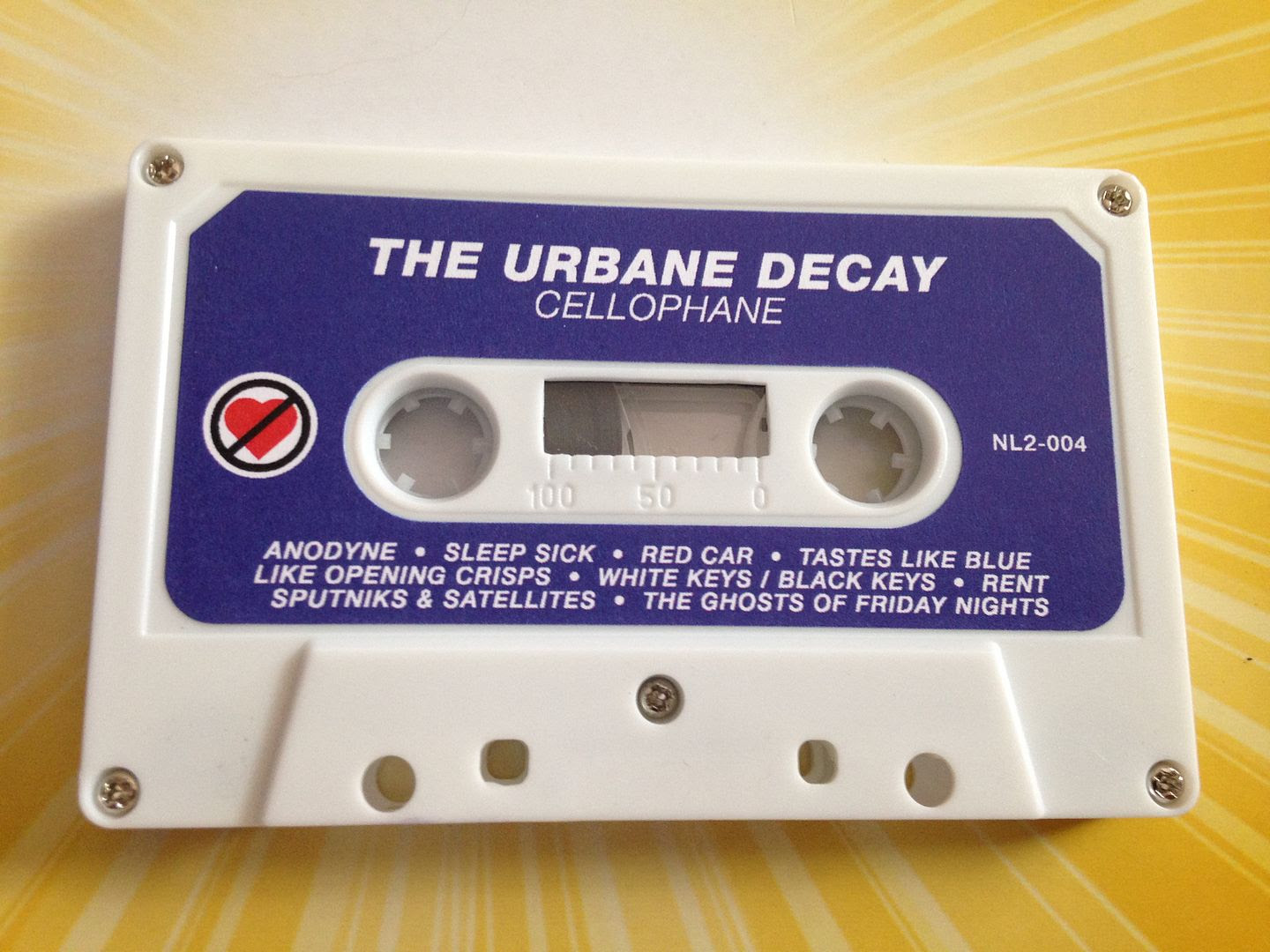 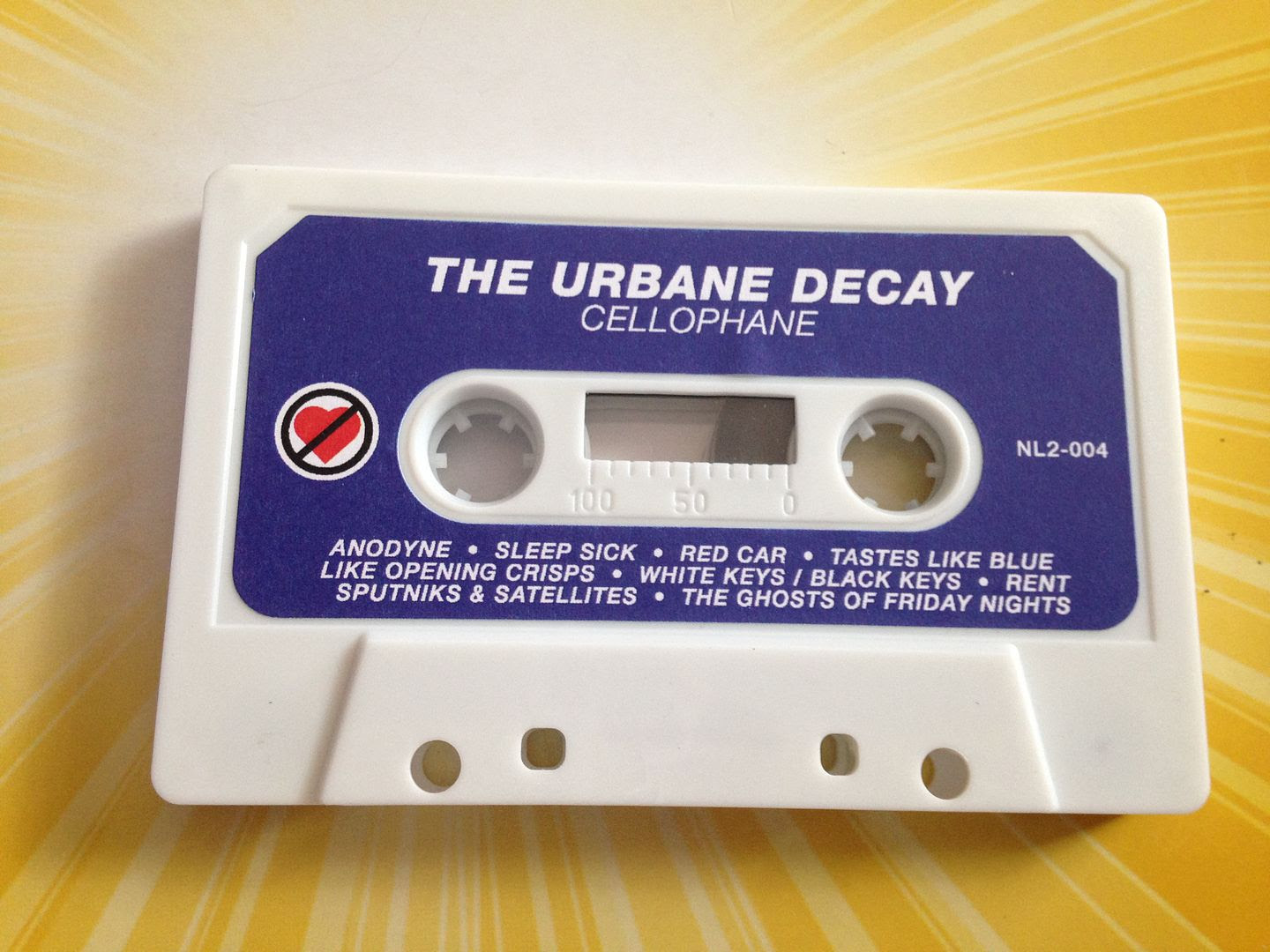 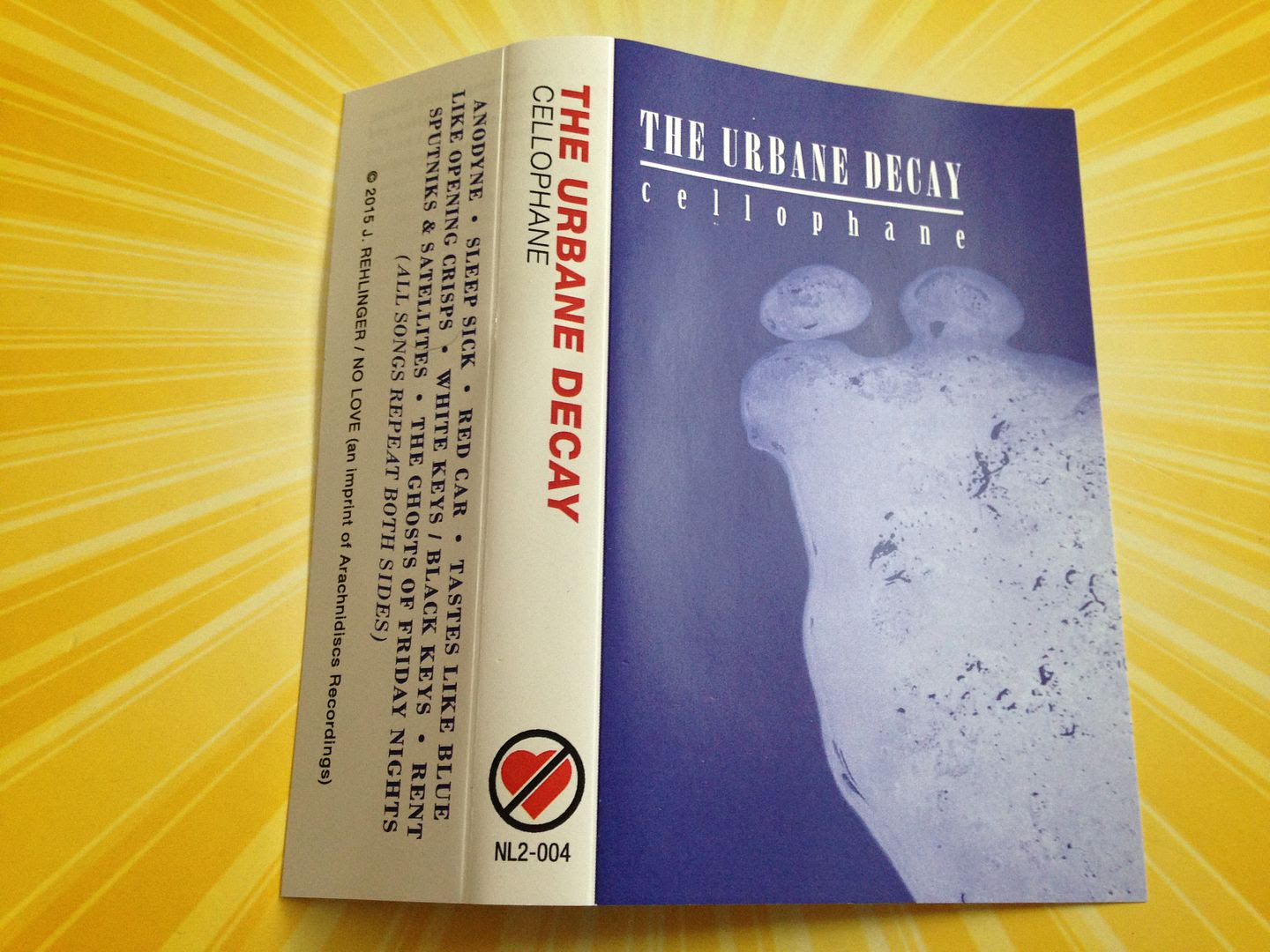 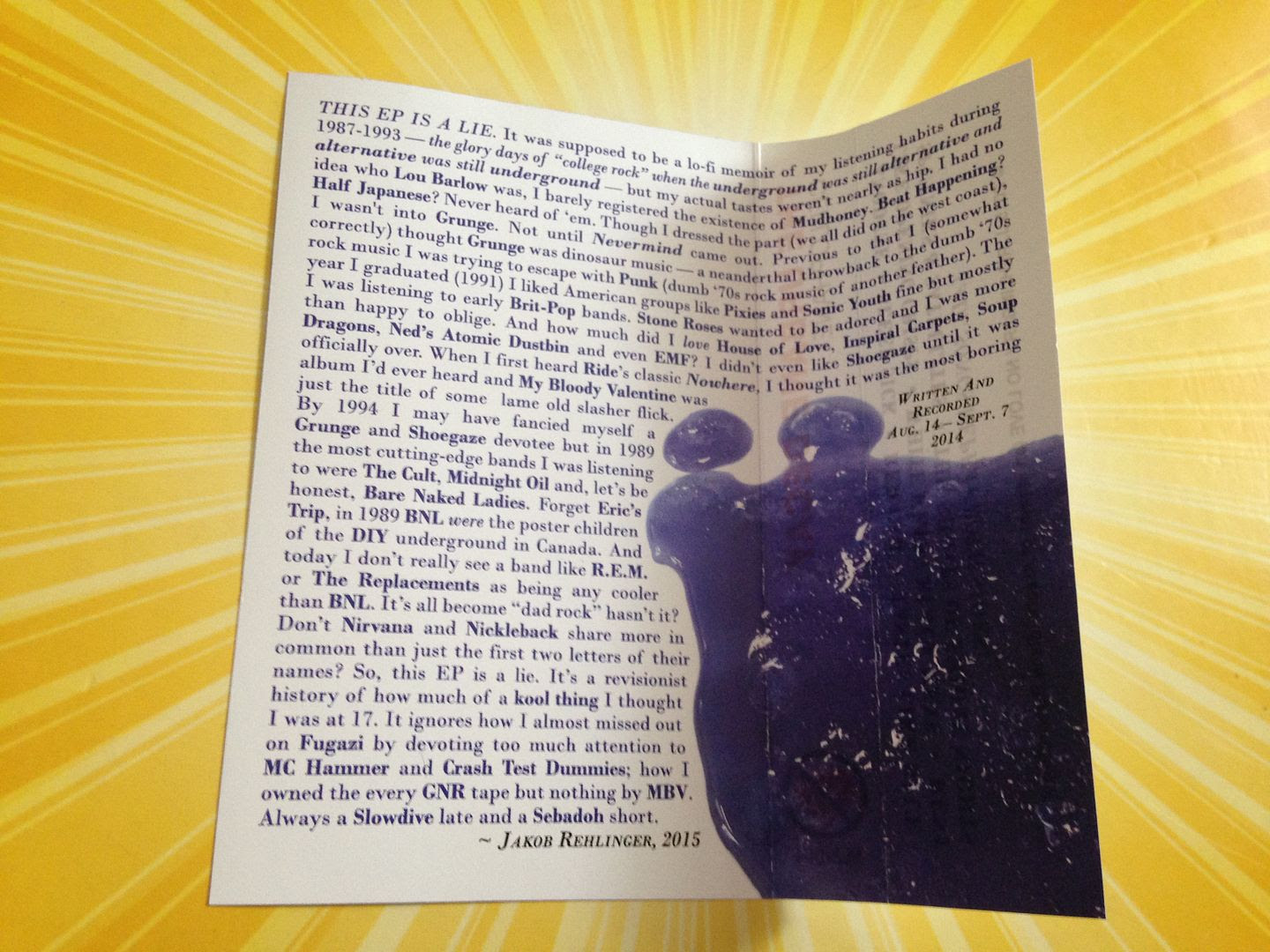