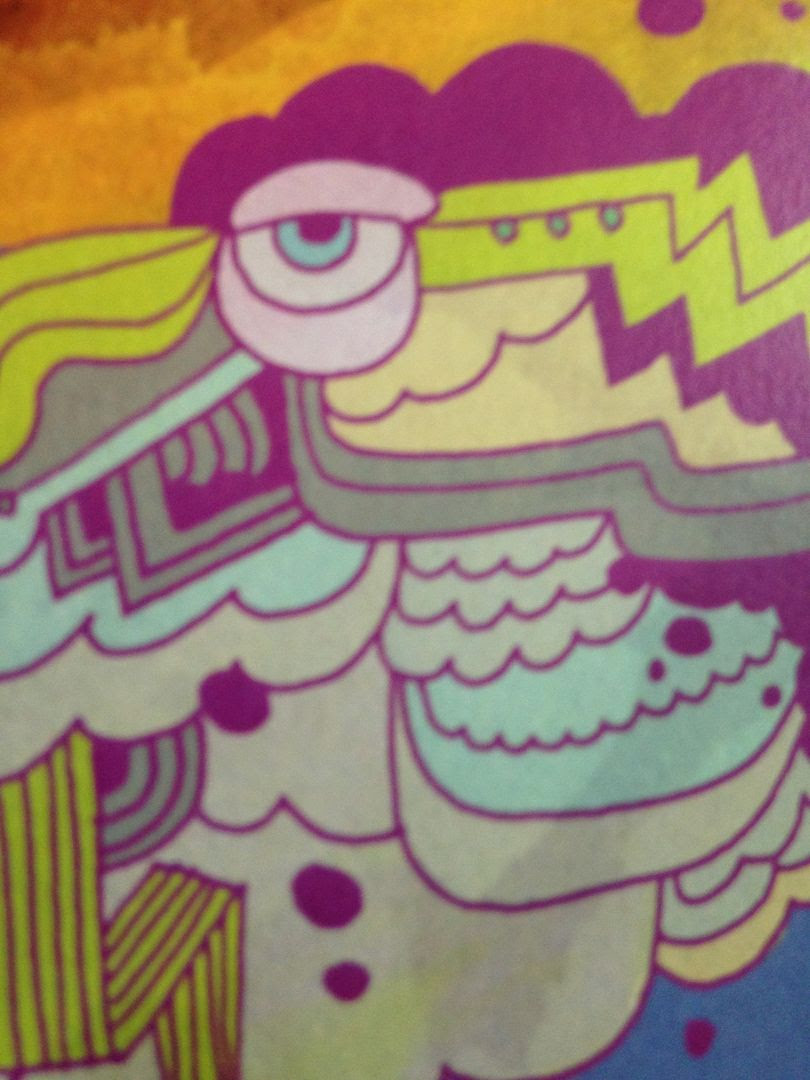 I've never really put too much thought into the name Big Air simply because it rhymes with the title "Don't Care", so I've always just focused on how much fun that is.    There is this business near us though- within walking distance- called "The Hair Bar" and it's where women go to get their hair did only the "H" in "Hair" is in this fancy font that you can't really recognize when placed with the other letters so for a while I really thought it was called "The Air Bar" and it confused me.    Maybe there is a hidden "H" here and this band could be "Big Hair".   Maybe their next album should be titled "Under Where?"

There are a number of rock influences to be found on this cassette as each song seems to grow and tell its own story.    Right away I can hear The Romantics mixed with Ten Foot Pole (which is an odd pairing, I know) and that gives it a punk feel from the first song.   High Pop and all that fuzz comes out as well and there are a lot of cymbal crashes.   I like to think of it as being upbeat- at least in the delivery- and it can remind me of the James Gang in that guitar riff sense of "Out all night, sleep all day / I know what you're doing"

Side B starts with a song which is somewhat country (but only slightly) and there is this hint of 1980's/1990's rock that you would have originally found on cassette.   The song "Distorted Haze" brings us the lyric: "Life is short and sometimes boring too", which could, admittedly, go against the otherwise jovial feel of the music.   At times I feel like the songs really combine the serious, hard-hitting edge of a band like Liars Academy with the more tongue-in-cheek qualities of Dynamite Hack.

From Zeppelin to Two Gallants to the White Stripes there is a taste of classic rock on "Heavyweight Interstate".   Organs come out in that garage way which always makes me think of the later years of The Gadjits.   I actually followed The Gadjits since they were a ska band and then when they made that change of sorts to being like a Southern Baptist Church Choir I distinctly remember to this day receiving an email from their publicist stressing over and over how their sound had changed before she'd send me a CD to review.

Somehow I can hear The Break in these songs as well and by the end I'm beginning to think that some of these vocals are even starting to remind me of Smashing Pumpkins.    It's just strange how so many different and yet similar artists can come together to form this music called Big Air.   Most of the bands I named would tour together and I know for a fact some of them have, but when you get from something like the James Gang to Liars Academy you know your rock level is set at expert. 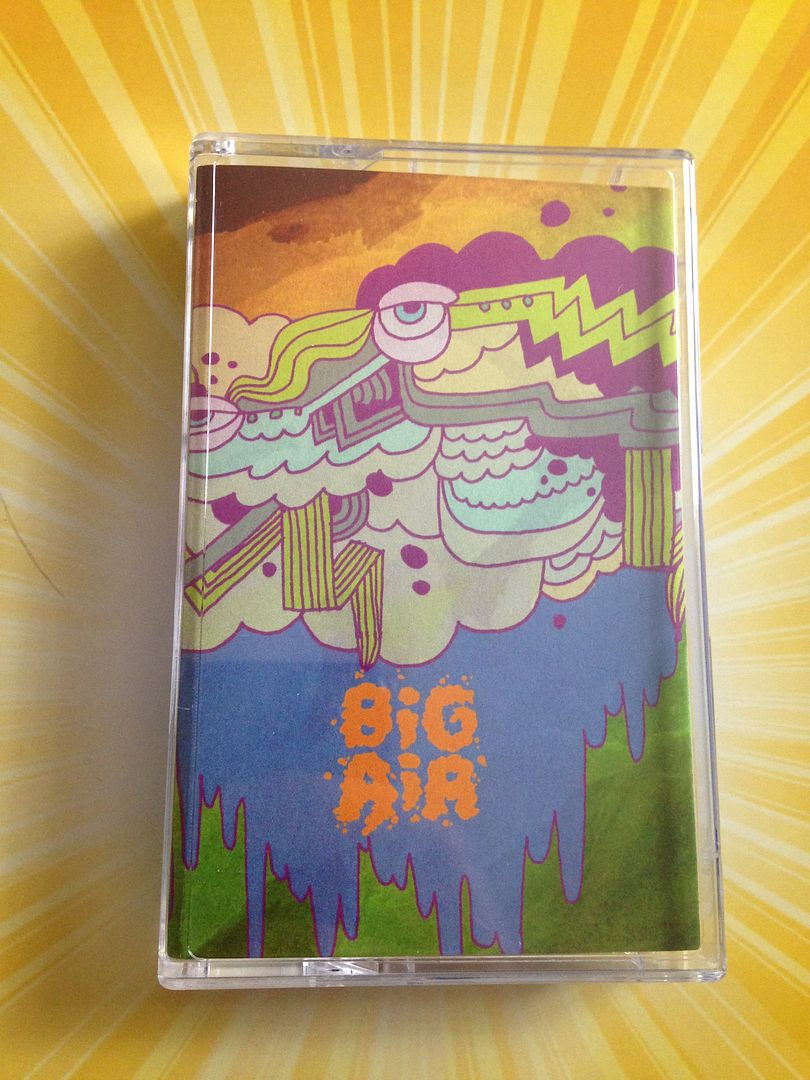 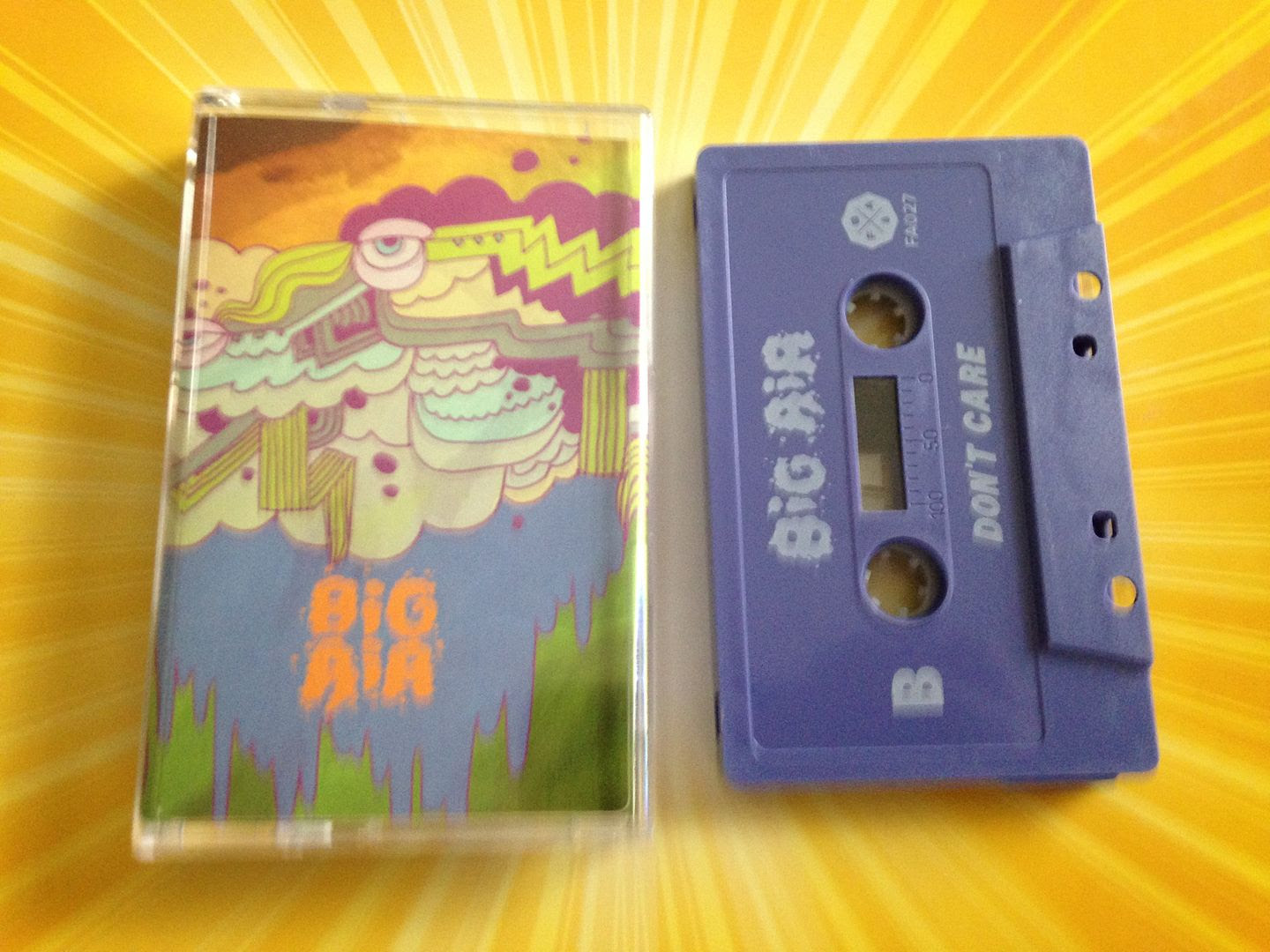 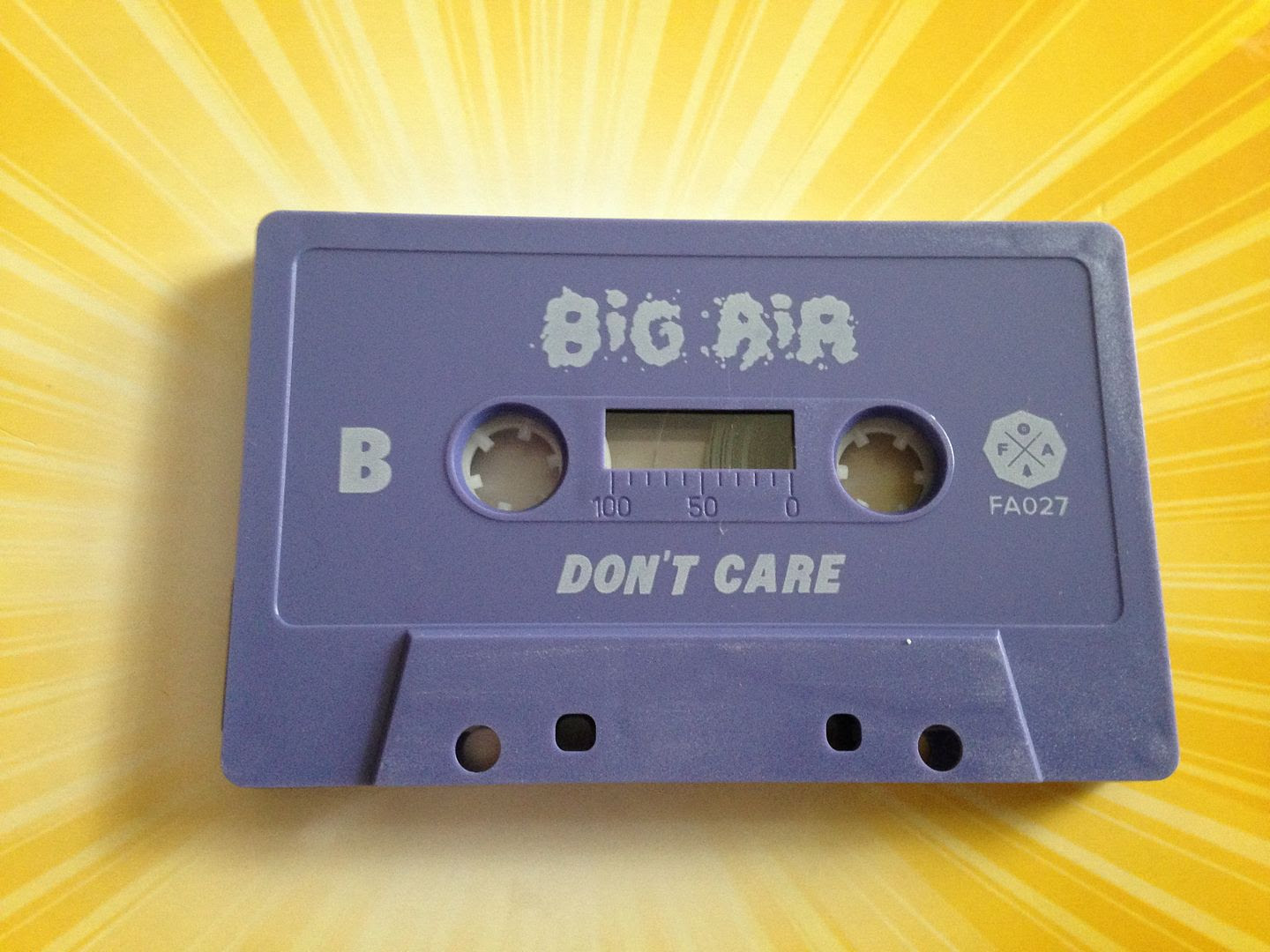 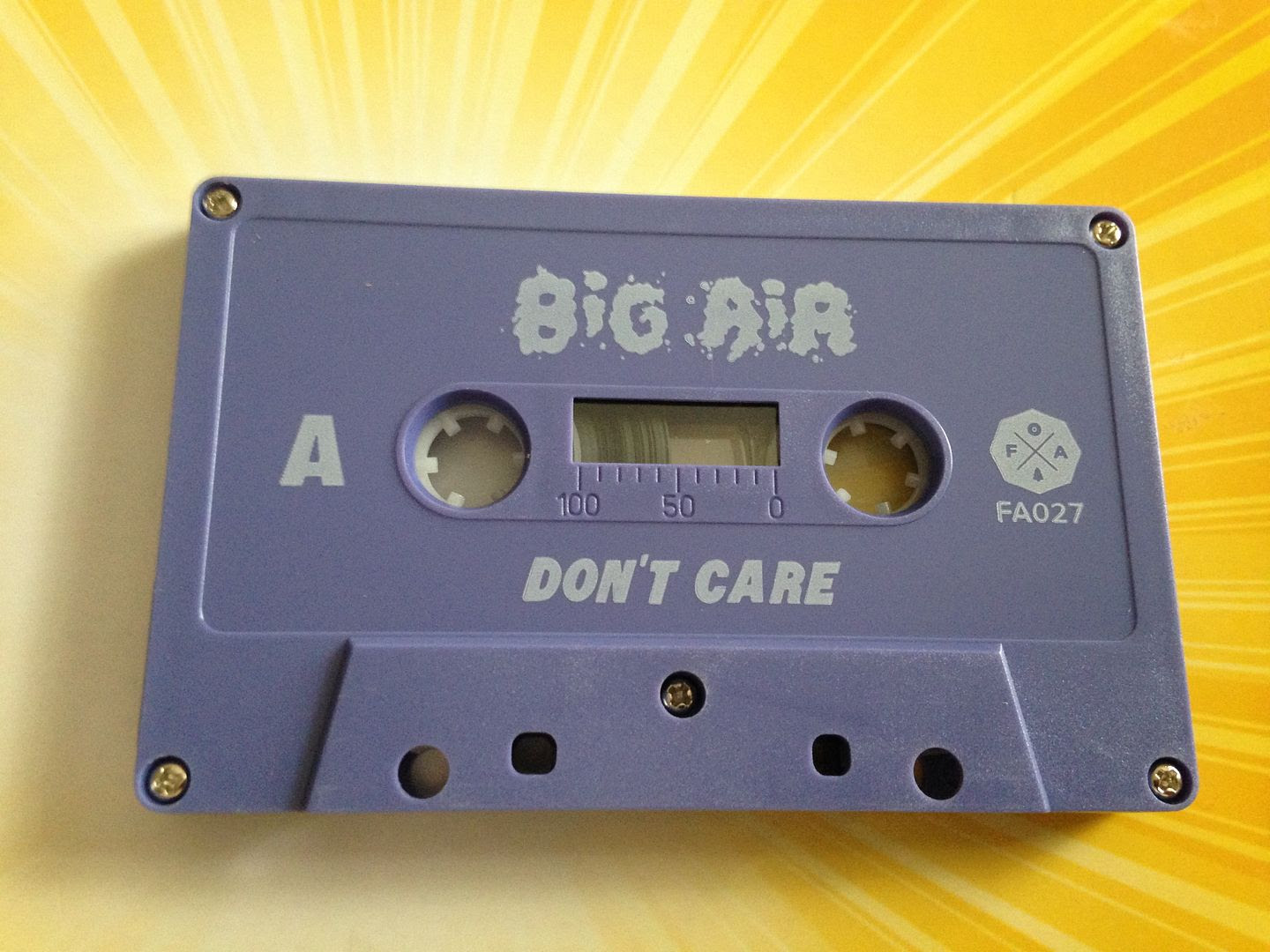 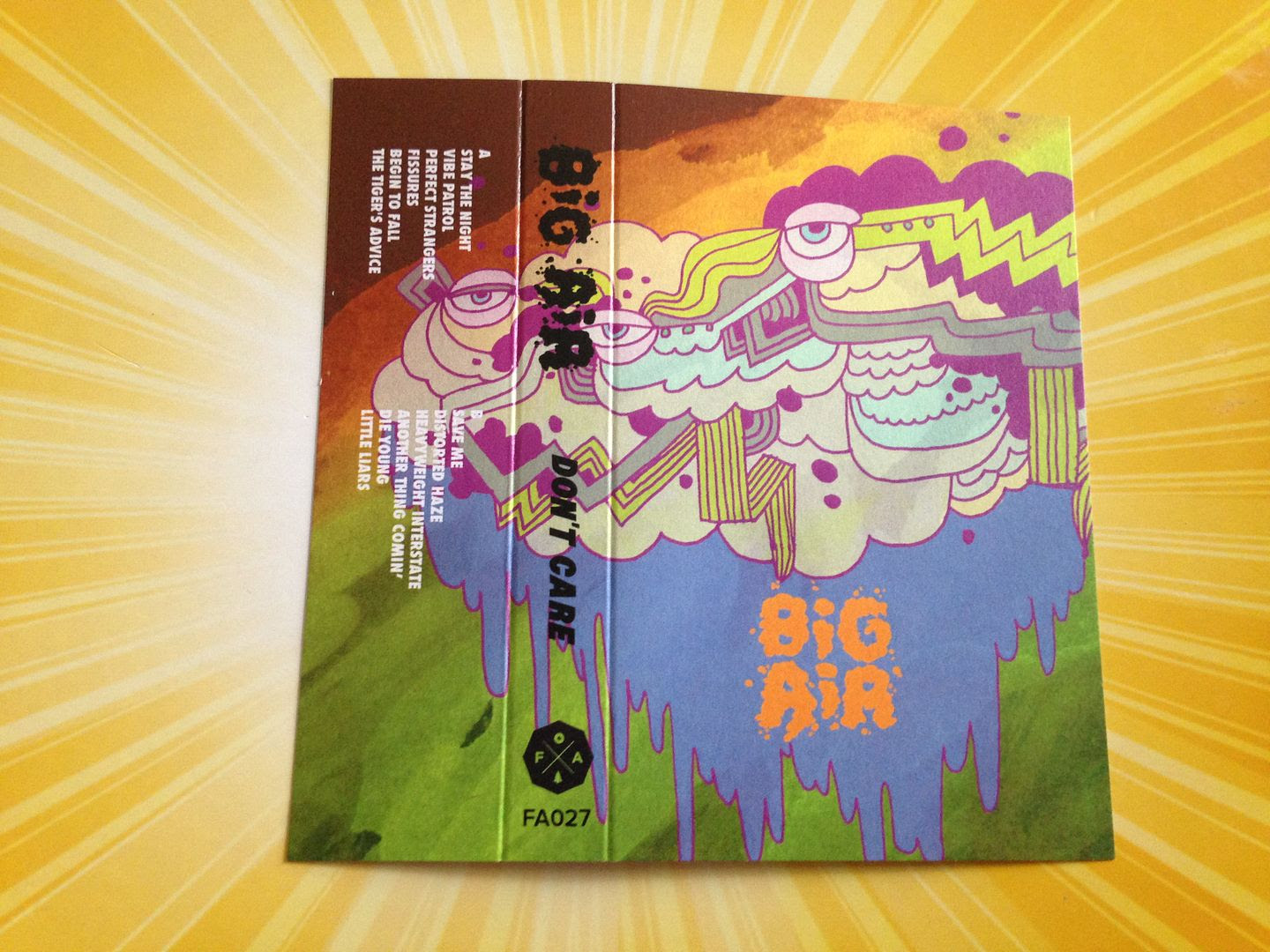 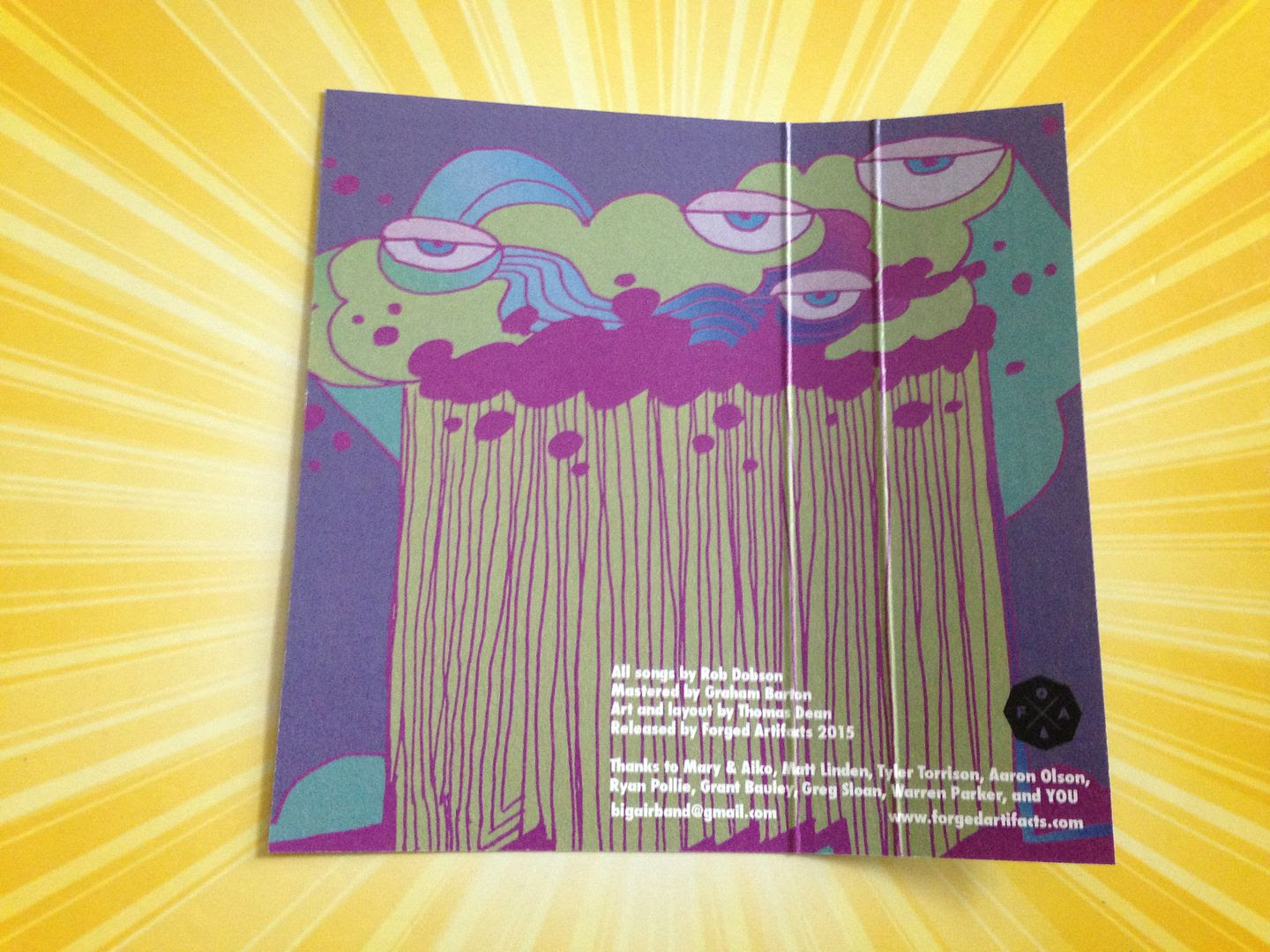