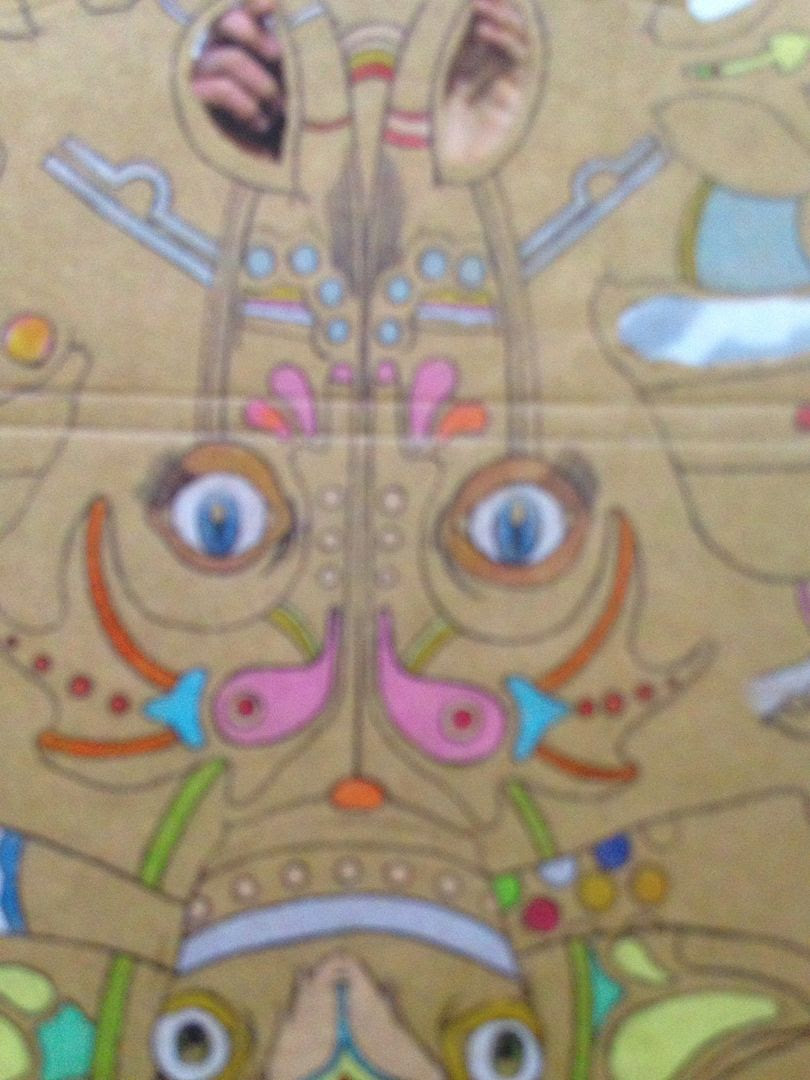 The sounds of William Alexander are unique in the way that they combine existing elements with each other to form something new.    It's not always easy to describe the sound because just when you think you've got it pinned down as poppy lo-fi with bits of EFS, something else will become mixed in or the next song will simply take you further back in time.

Higher pitched vocals and the smooth sounds of the 1960's/1970's can combine to provide a psychedelic pop sound.    You think you have it figured out, as it can sound somewhat like that garage psych pop, but then you notice the drum machines and synth coming through and it takes you for a spin.    This is quite possibly one of the most fun pieces of music I cannot accurately describe.

On the flip side we get a bit of Flaming Lips as it takes a turn for the groovy.    I can hear the song "Come Together" coming through and then a song such as "I Never Know The Truth" repeats the title a lot in the chorus (where as other songs don't) but it somehow works for it in that "Everybody Cares, Everybody Understands" way.

"Strangest Things", if only because of the title, could be described as "strange pop" and William Alexander could be carving out his own genre right before our very ears.   I like it because it is as much light as it is heavy, as much fun as it is serious and so fans of both pop and those who don't like pop music will be able to appreciate what is going on here.   I don't know if an artist has ever brought together two opposite sides of a genre in such a way before, but William Alexander should be a household name. 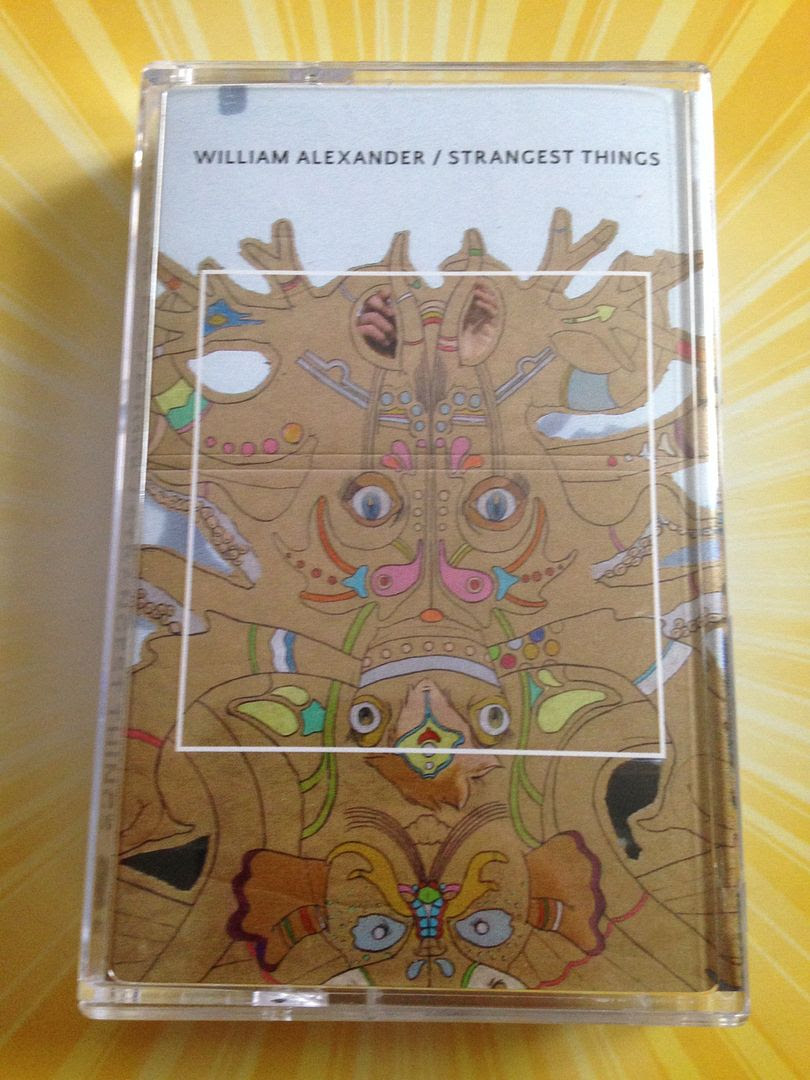 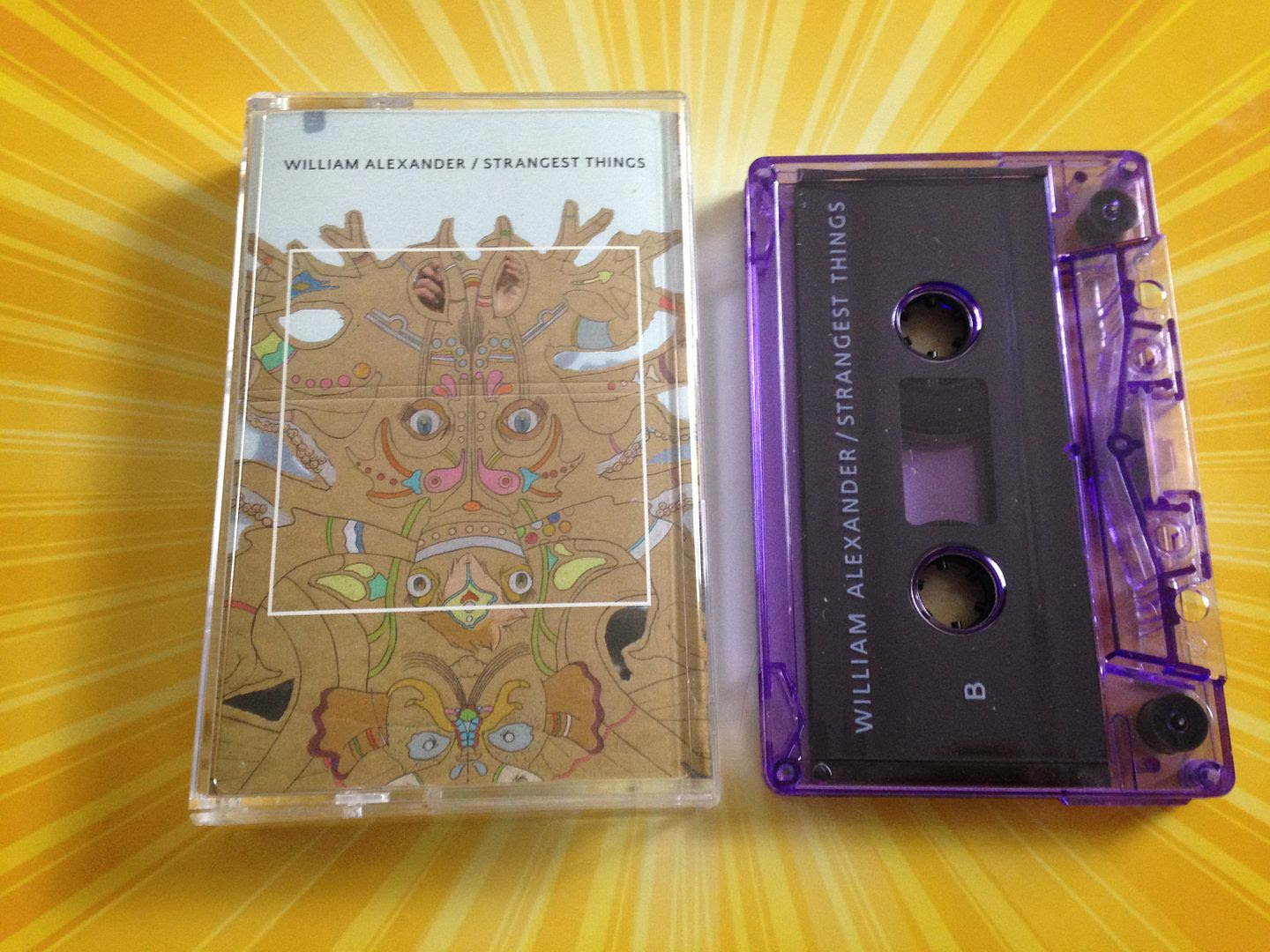 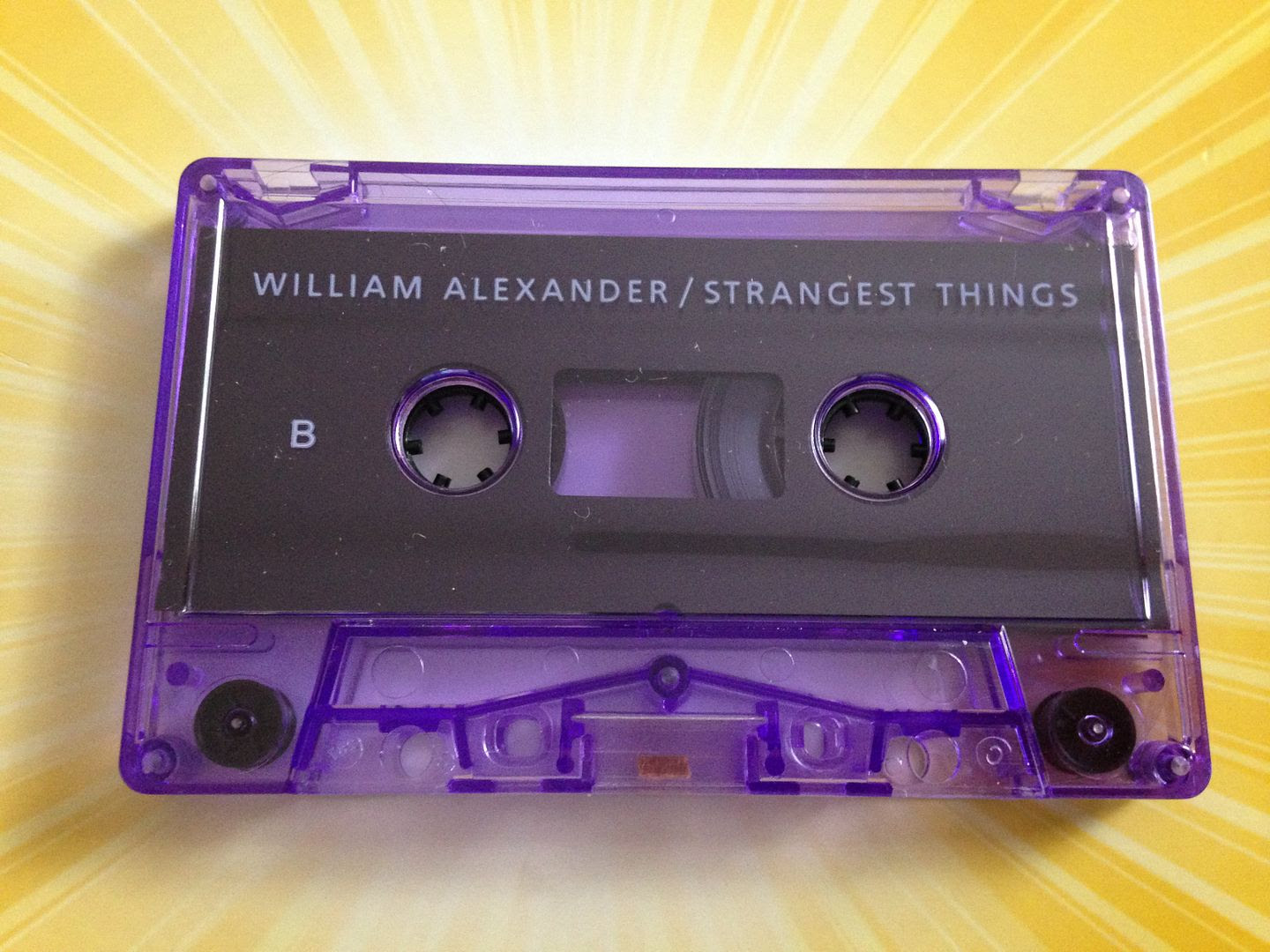 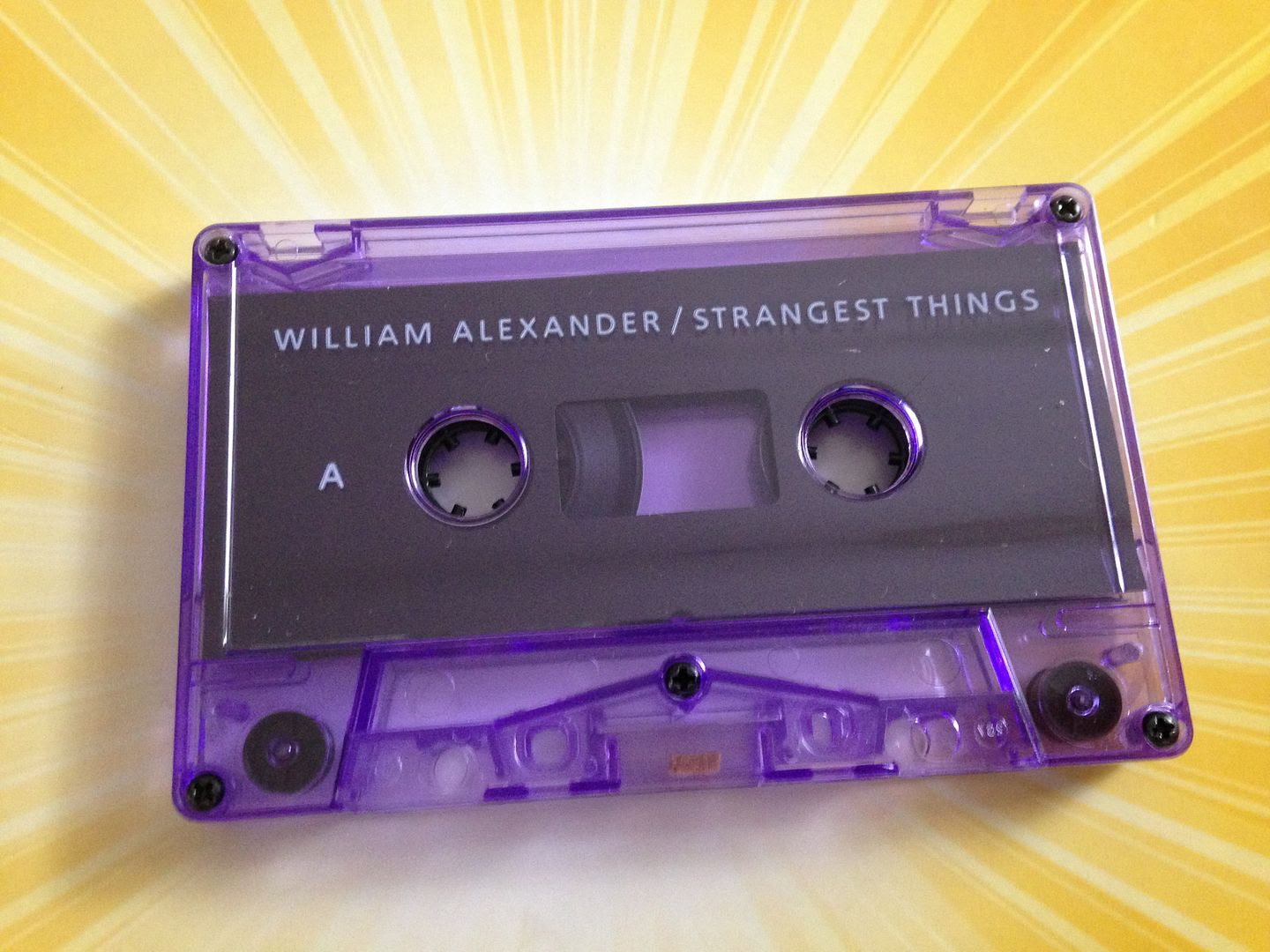 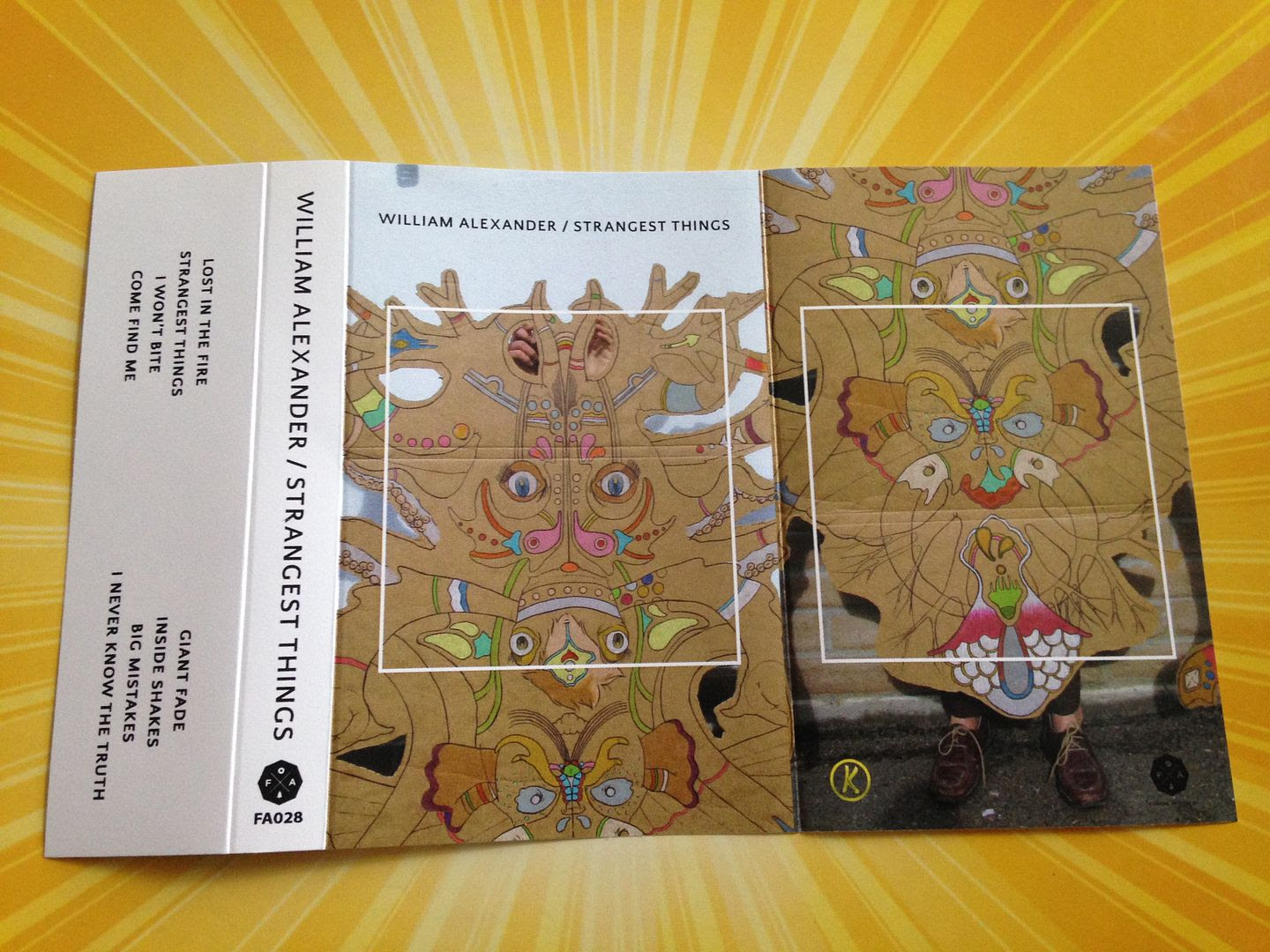 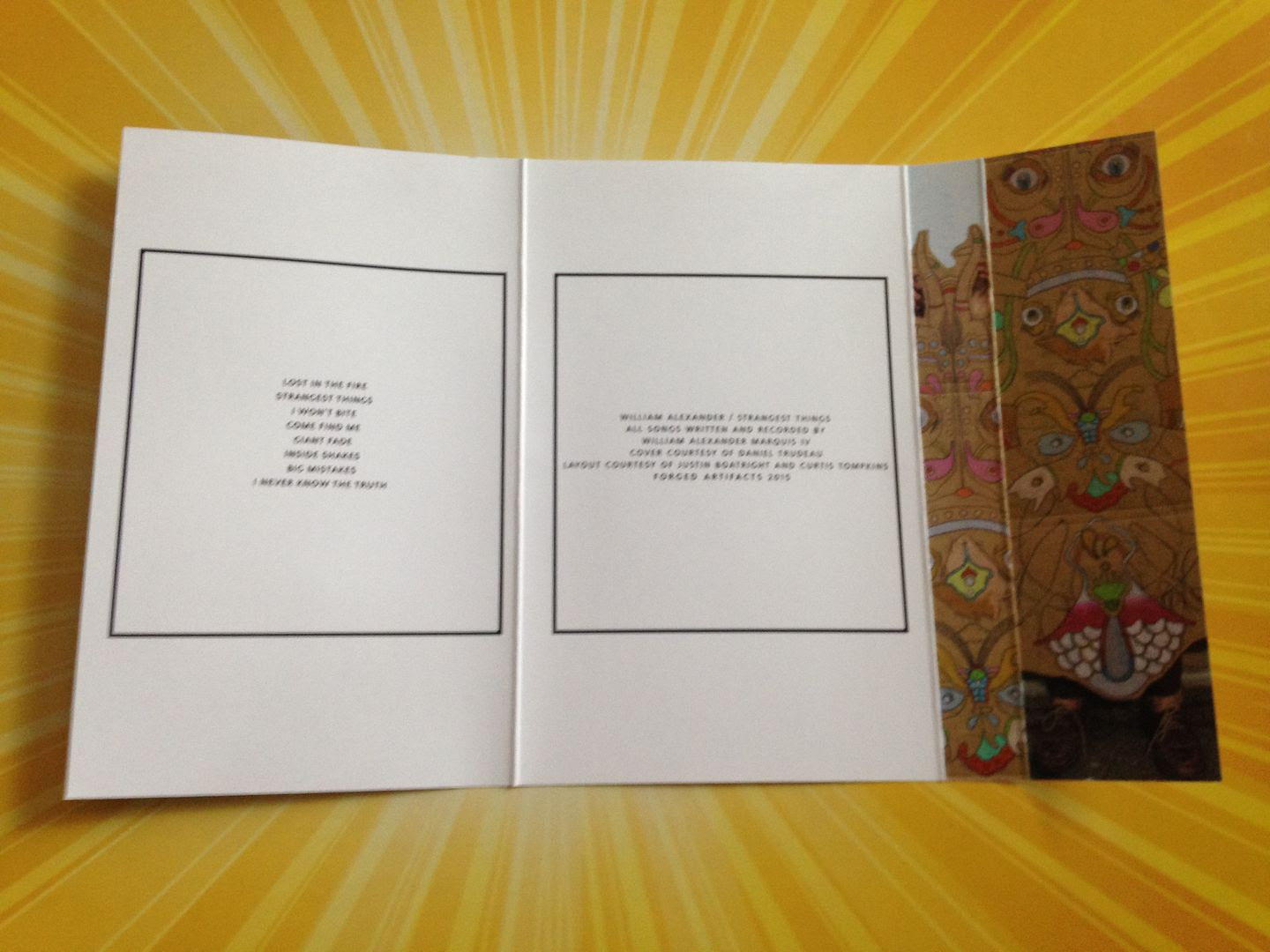