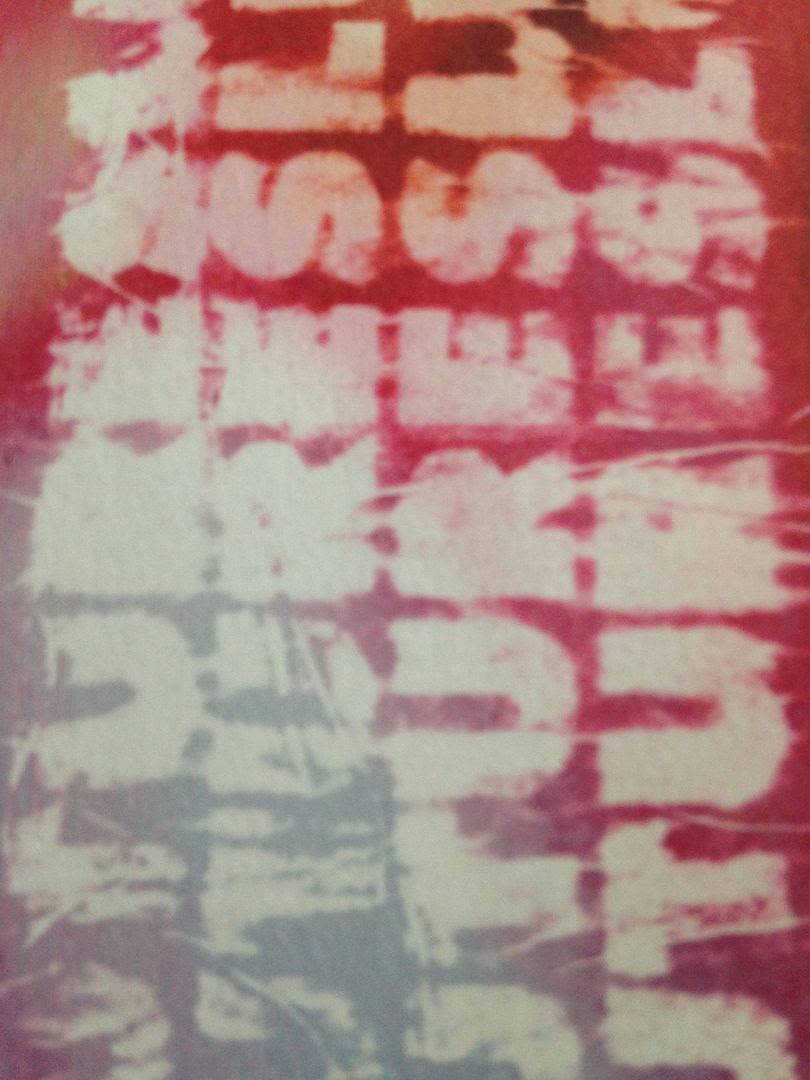 There exists this scene in the Dreamworks movie "Home" where all of the aliens are flying in ships at the same time and it has this rhythmic distortion of big beats.  I get the melody of the loop stuck in my head sometimes and have to wonder where it came from before I go back to that scene in the movie and remember it, but it has a lot of comparison for what I hear on this cassette by Futureslum.

I actually looked up the song just for this review and apparently it is called "Drop That" and is performed by Jacob Plant, if anyone is interested in hearing it outside of the movie.   Though I trust you've all seen the movie "Home" because it's great.

Through big bass and cymbals, Futureslum crafts music of a hip hop nature (such as that song about being like a G6) but also uses cymbal slips which sound like psssst and distorted winds to the advantage of the rhythm.   There are guitar riff loops but it really just branches out into other sounds which might be thought of as ambient when slowed down but are delivered in a way which make even the most unbelievable sounds feel like percussion.

While there are other elements to be found in here (like the ripping of guitars) for the most part this is percussion-based to the extent that it is done with things you would find in that general area of music.   At the same time, other elements are added in which make the percussion sounds and so to label this as instrumental hip hop is a decent start but it truly does go above and beyond that not only in the source but the delivery.

If you've ever banged on something with your fingers or hands that wasn't a drum (A box, a trash can, etc.) then you might begin to find yourself doing that enough to reach this point where you can turn that clanking into something much more powerful.    This is just one of those cassettes that you will enjoy if you like beats but it will also likely blow your mind for the things which are happening on here.   I've never heard anything quite like this before. 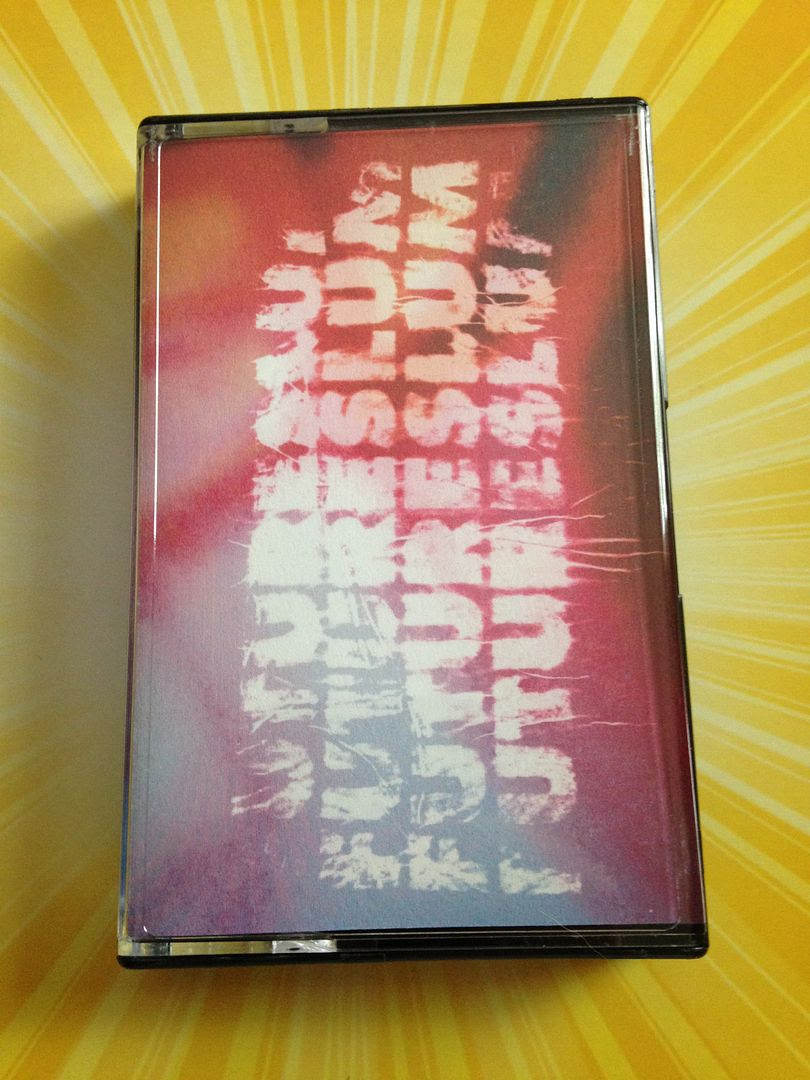 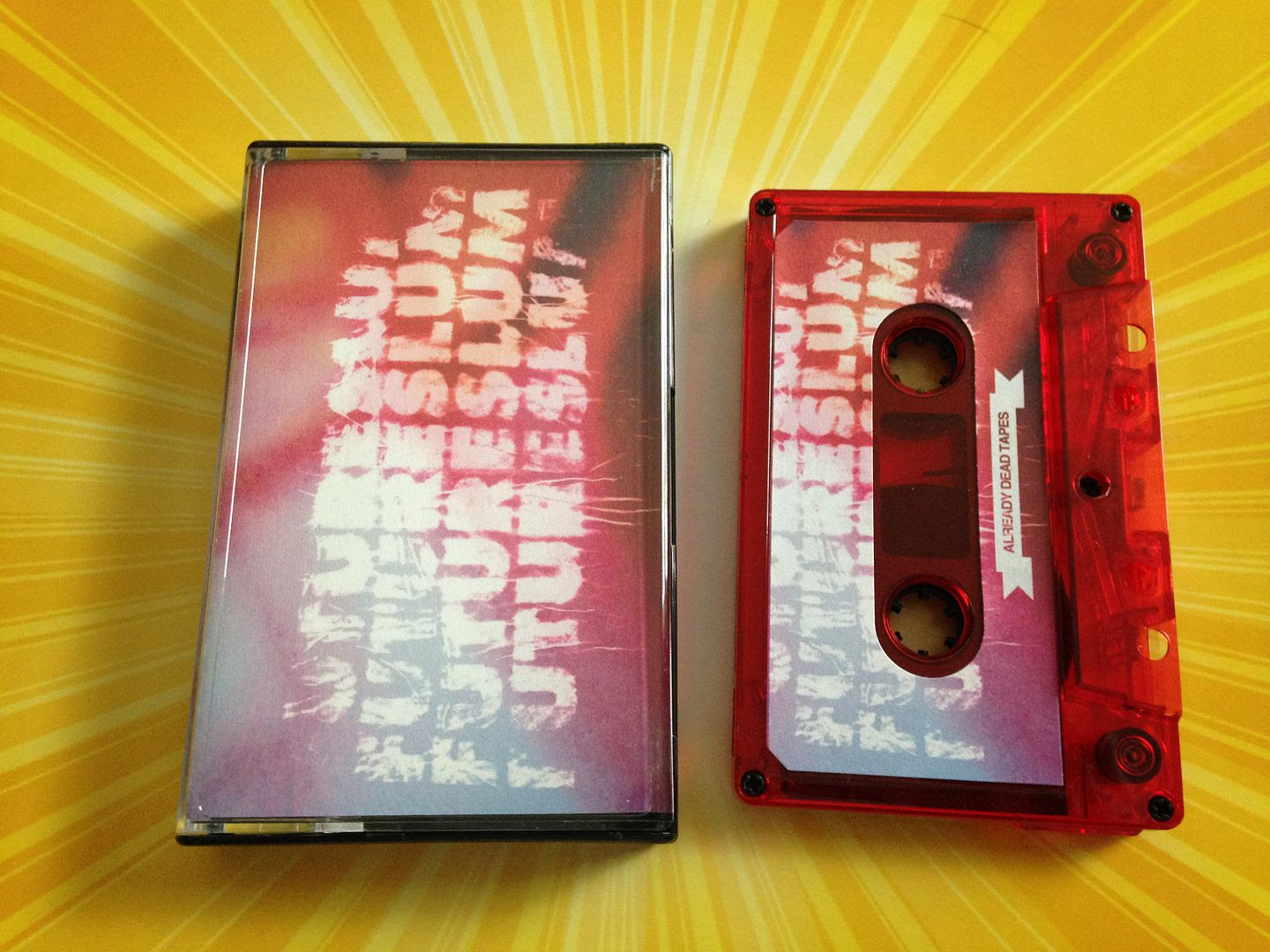 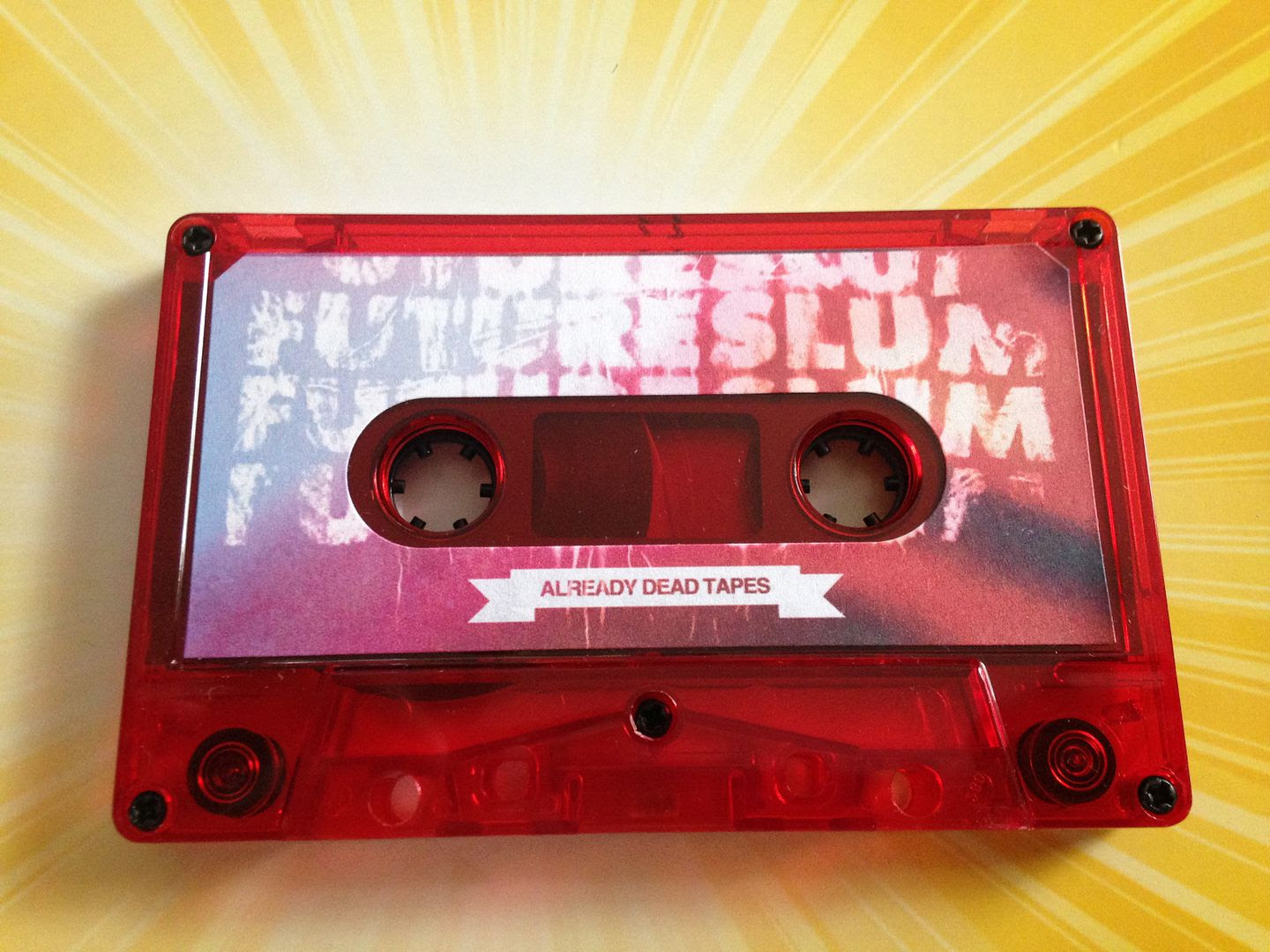 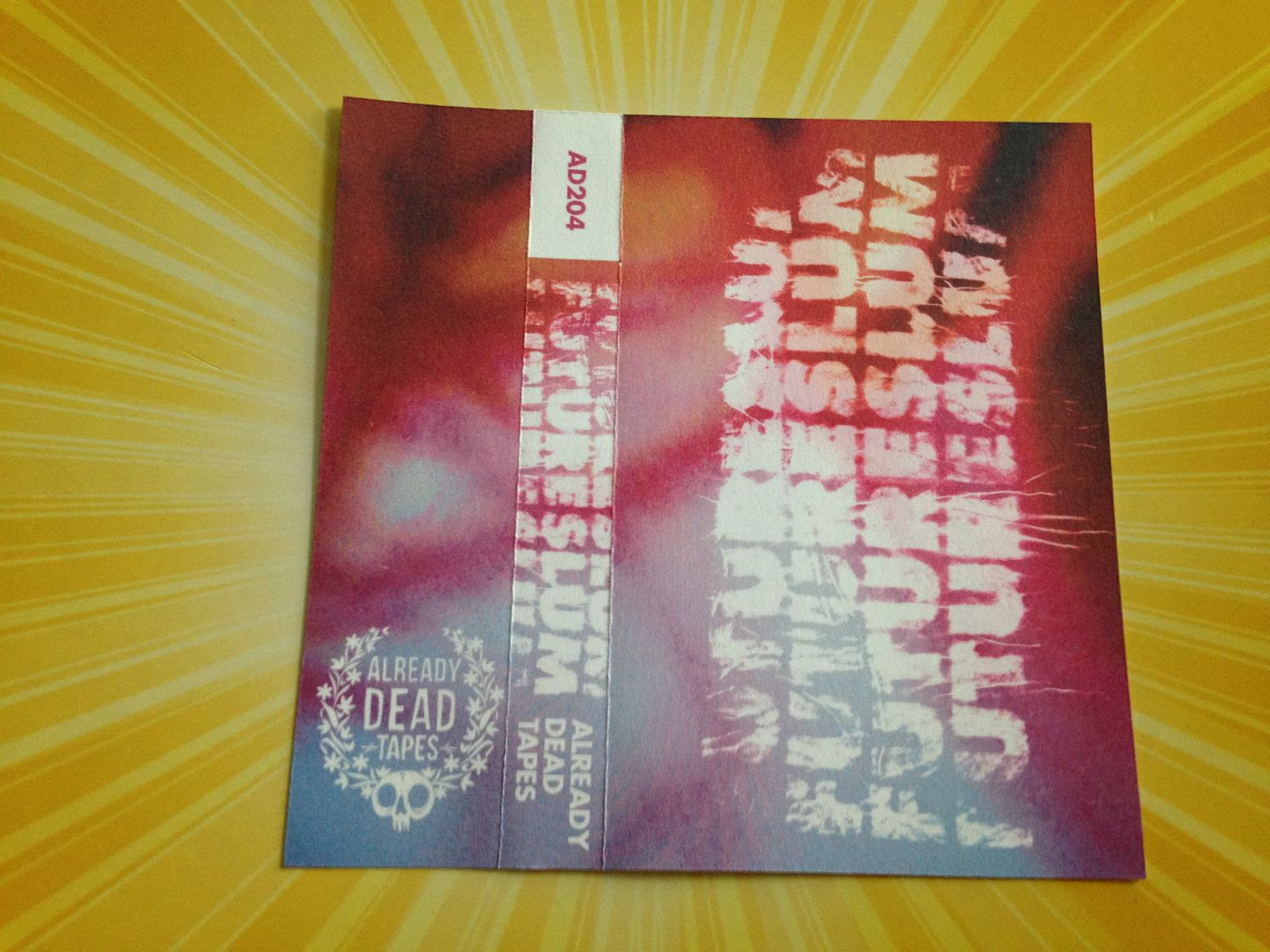 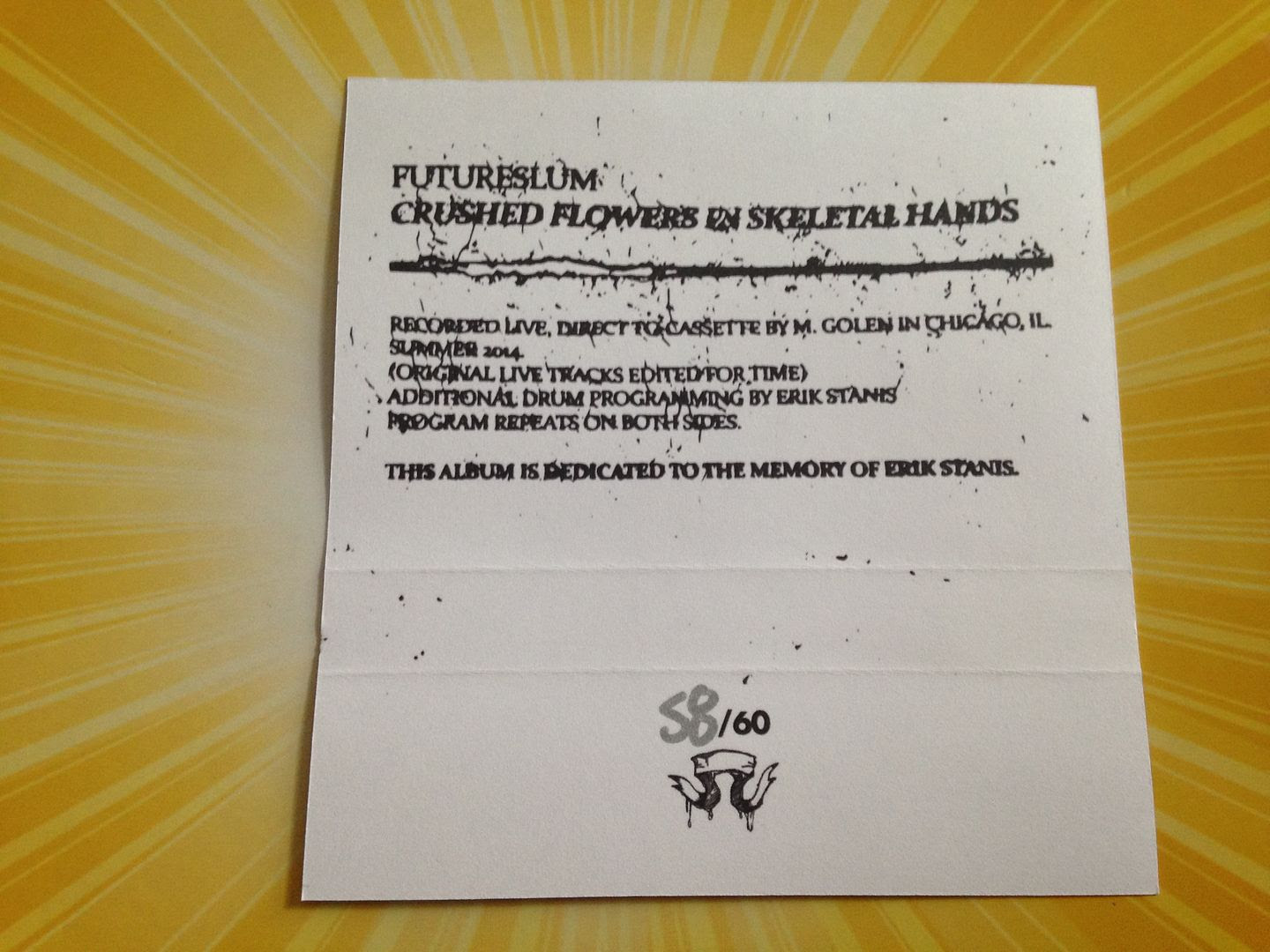