This cassette came inside what could best be described as a cast and as someone who broke their wrist at an early age in life I can tell you it does feel like that sort of idea outside of this cassette case here.   Luckily, there is a small piece of black fabric sticking out which can be pulled to remove the plaster shell but it did get a little bit messy so do this somewhere you are prepared to clean up afterwards.   Although, this cassette is now sold out so I wonder how many copies out there are still trapped inside and how many have been set free.    It is actually a good way to tell if someone has listened to this or not because if the seal hasn't been broken obviously it's never been listened to if someone is selling it on Discogs.

The first sounds you will hear on "III" are of strings, which go from violin to cello I believe and a great number of cymbals.    Synth does make its way into the music and that brings about a proper thrashing of the drums which now include everything and not just the cymbals.     Big synth whirrs remind me of Rush and then everything just gets loud, sharp and it begins to have that feeling that it could fill an entire room.   Not like heavy metal, but it's just heavy.

Banjo strums start off easily enough, but they grow and become louder, drawing ever closer into the chaos.   The sound of glass can be heard, as if someone is searching for something through a pile of glass bottles.   I'm still uncertain as to what instrument creates this sound but I like it.    The next song begins with this feel as if we're about to go into a showdown in the Old West and then it all just jumps off the deep end into chaos again to end out Side A.    I like to think of this side as having songs which start out slowly enough but build to mass destruction.

On the flip side there is dripping water sounds, cartoon alarms and static explosions.   What can only be described as a leaky faucet takes us into static bursts with a sharpness mixed in.    Cymbal swirls and big cymbal crashes show us that the cymbals do remain on this cassette even if the rest of the drums do not.    There is a feeling of drone at times but then there are also these pleasant tones and so it takes on an ambient sort of calming feel despite all of the chaos.   It's kind of like the eye of a tornado.

While I would normally tell you to go out and buy this one as quickly as you could, since it is sold out through Arachnidiscs I don't know if you're going to be able to find it secondhand (I don't want to check Discogs) and as such even if you do find it somehow out there I'm not sure if it will even still be sealed.    One of the fun things about collecting cassettes for me though is finding ones like this, in this type of packaging that you don't see every day and, well, digital music cannot do this.

For every bit as uncommon and impressed that I am with the packaging of this cassette, the music on it delivers just as well.    If you're going to do something like this with the case you want to make sure that the music can live up to its end (so as not to be style over substance) and Arachnidiscs picked quite possibly the perfect album to cast because it not only lives up to the appearance but also goes beyond it to the extent that one day soon people will no longer be talking about the plaster but only the music. 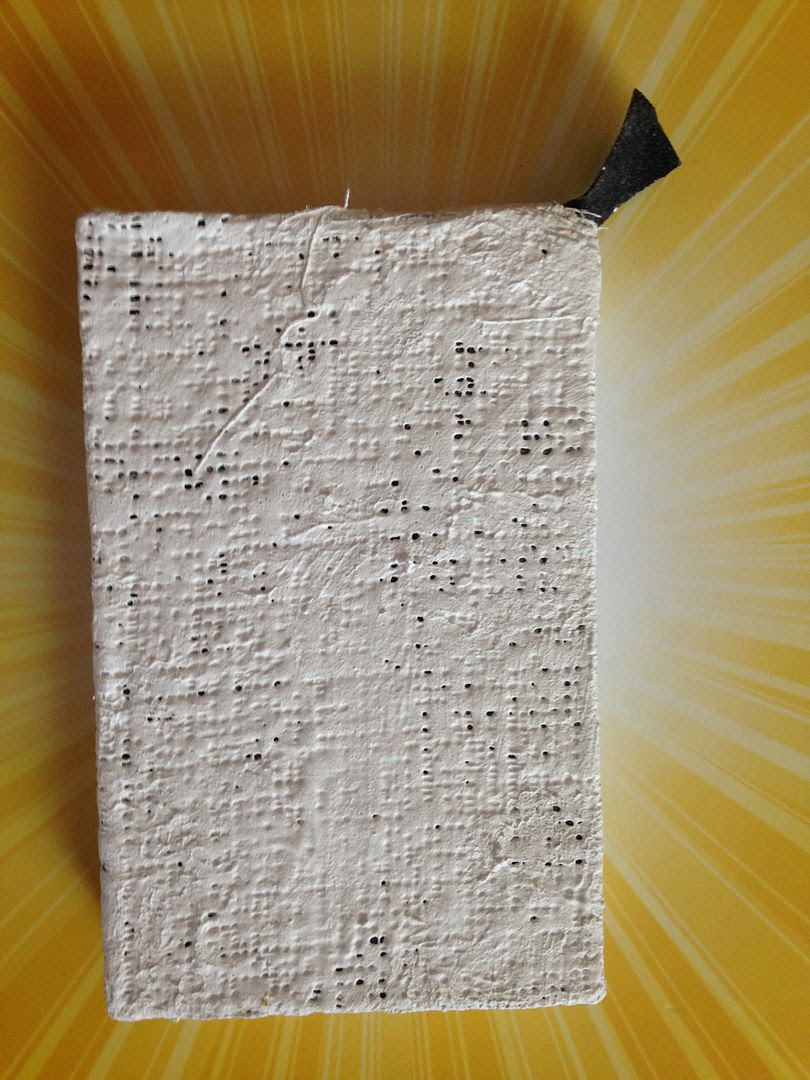 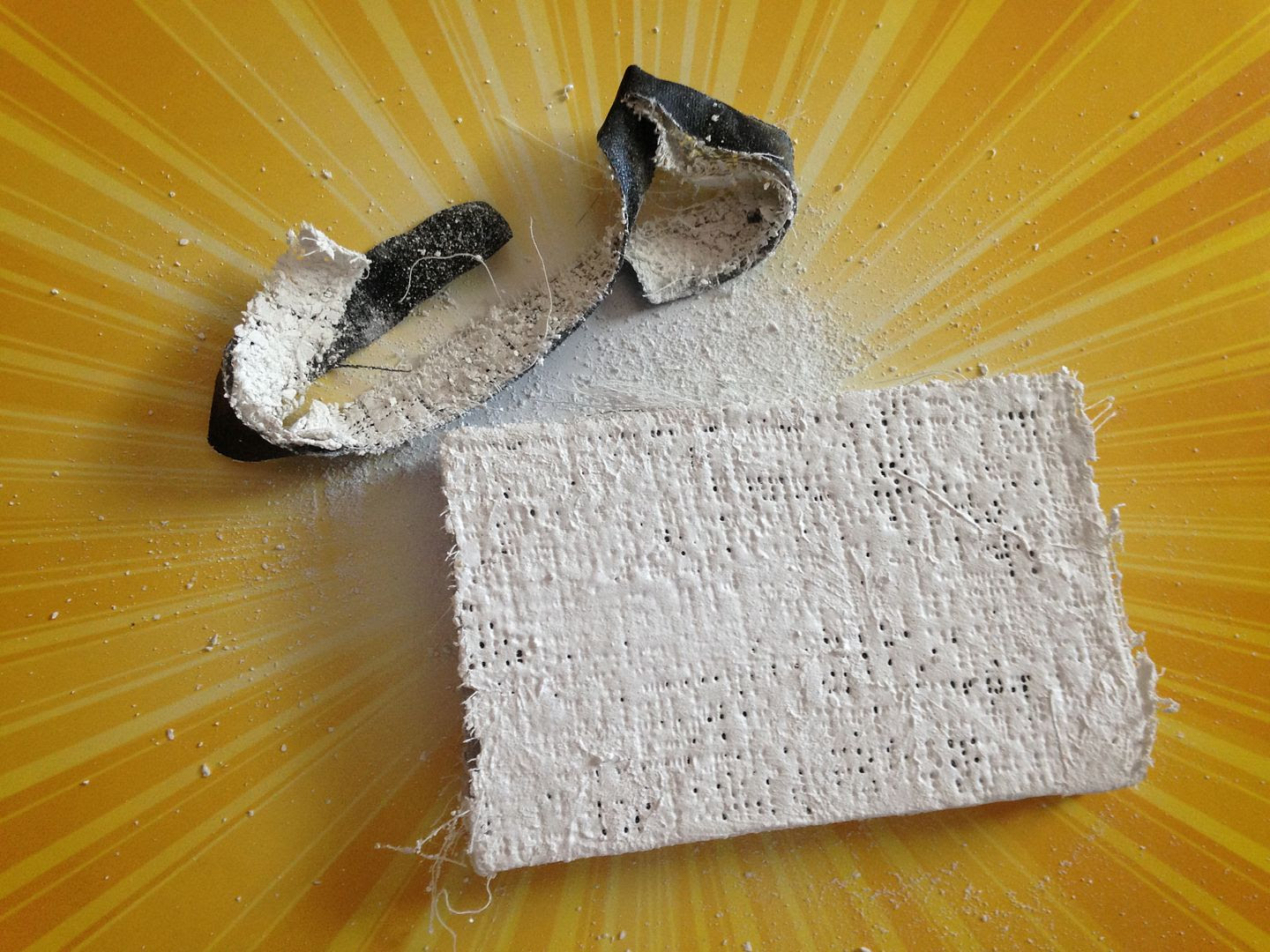 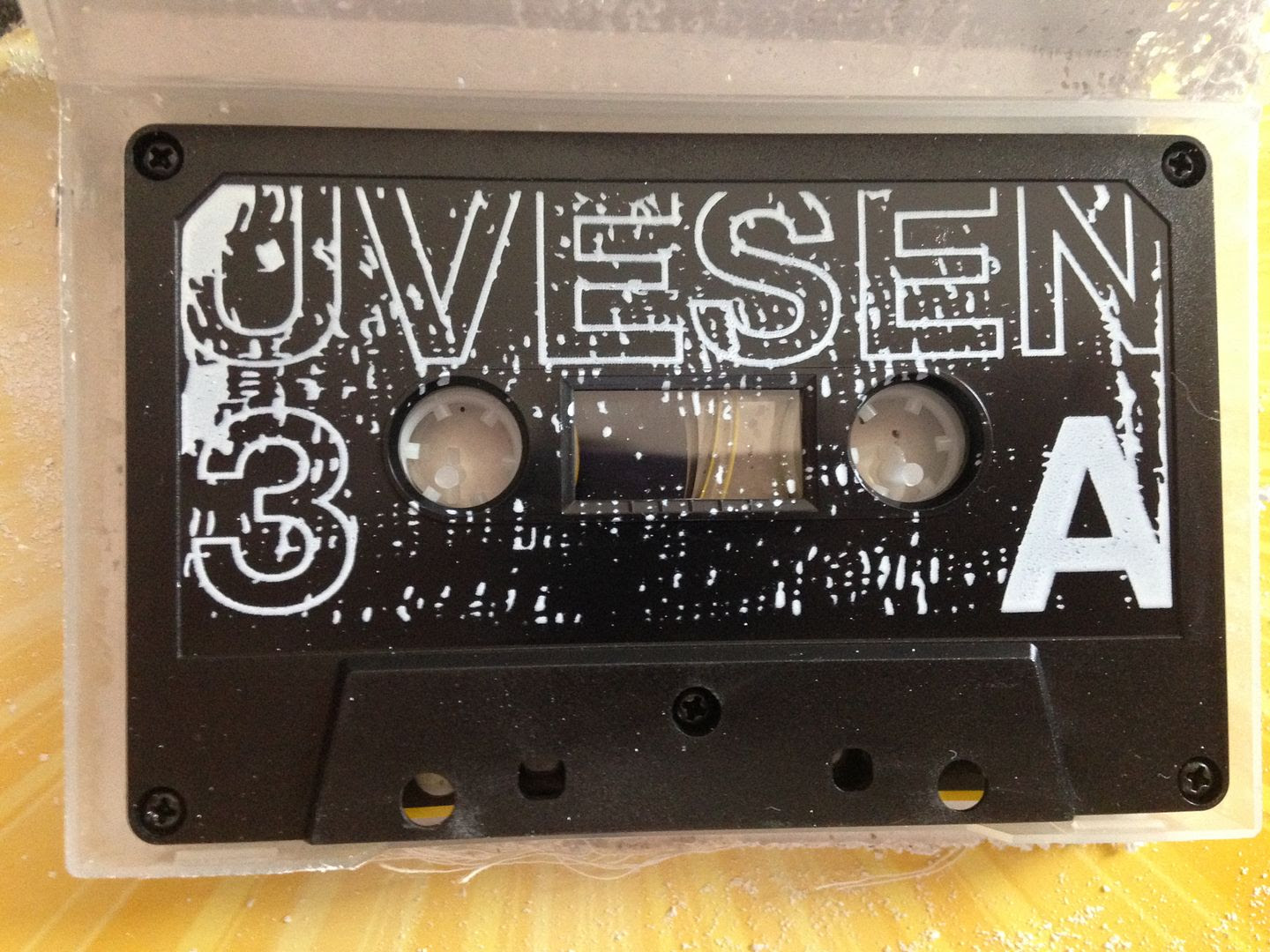 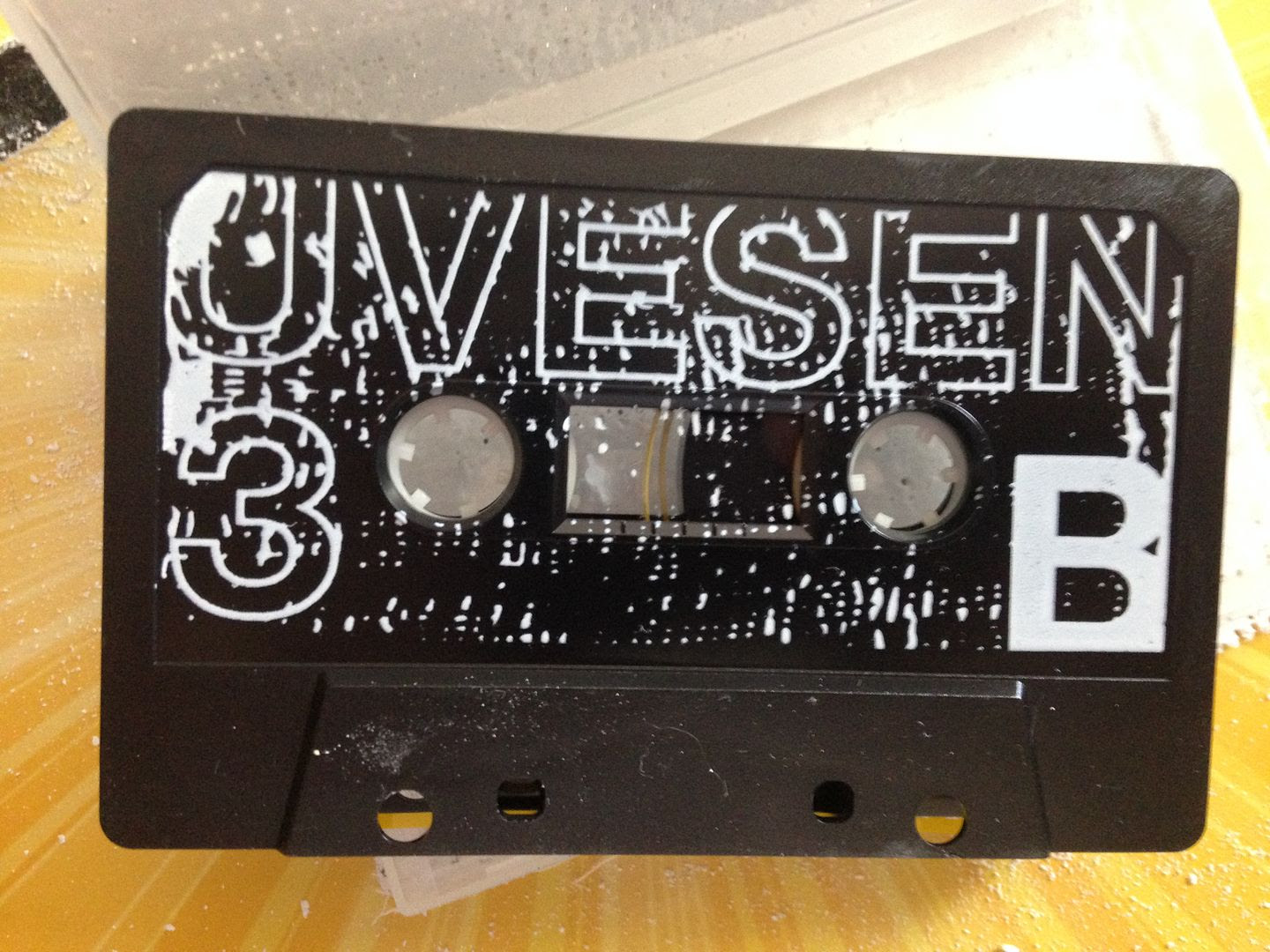 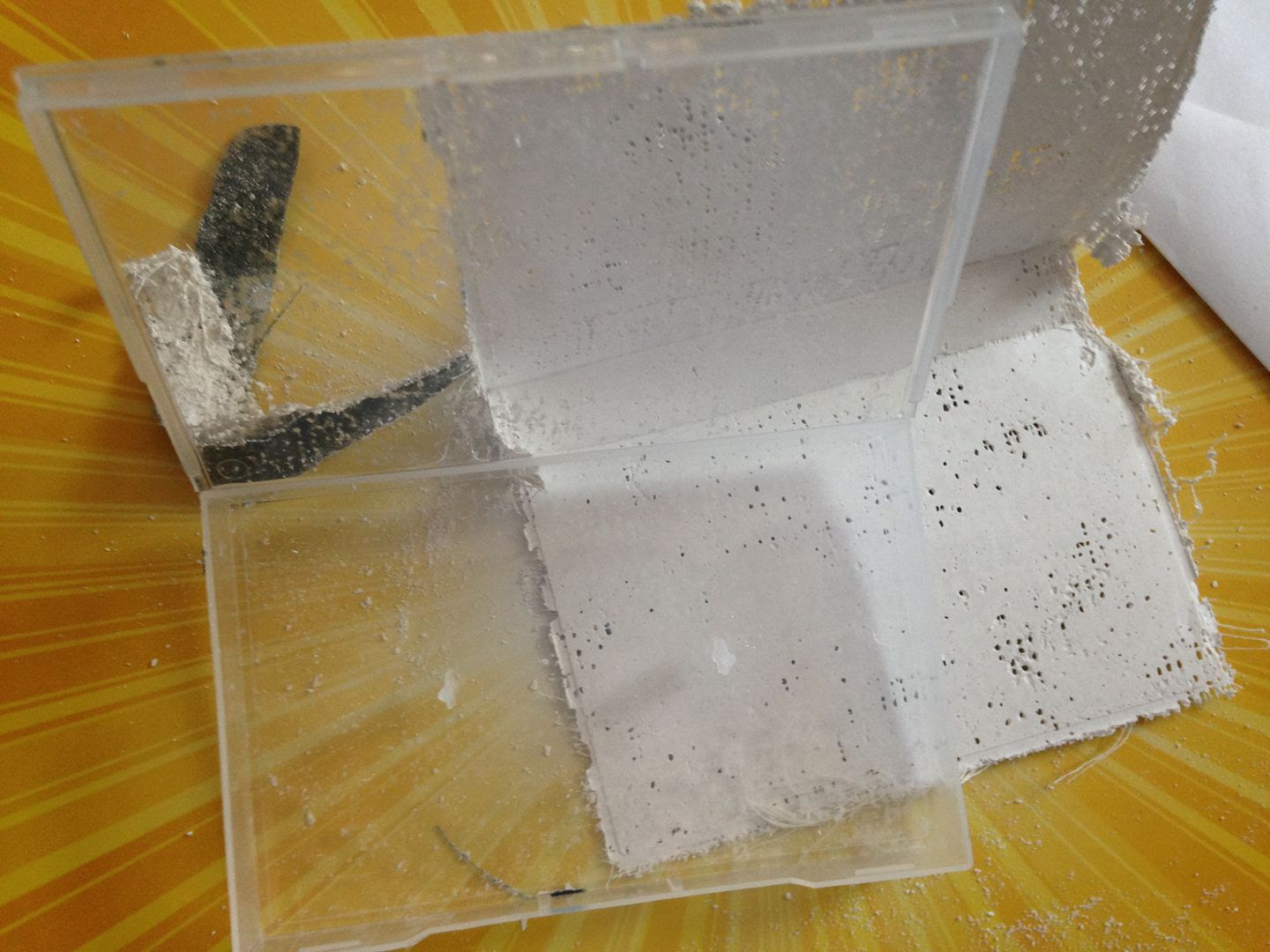 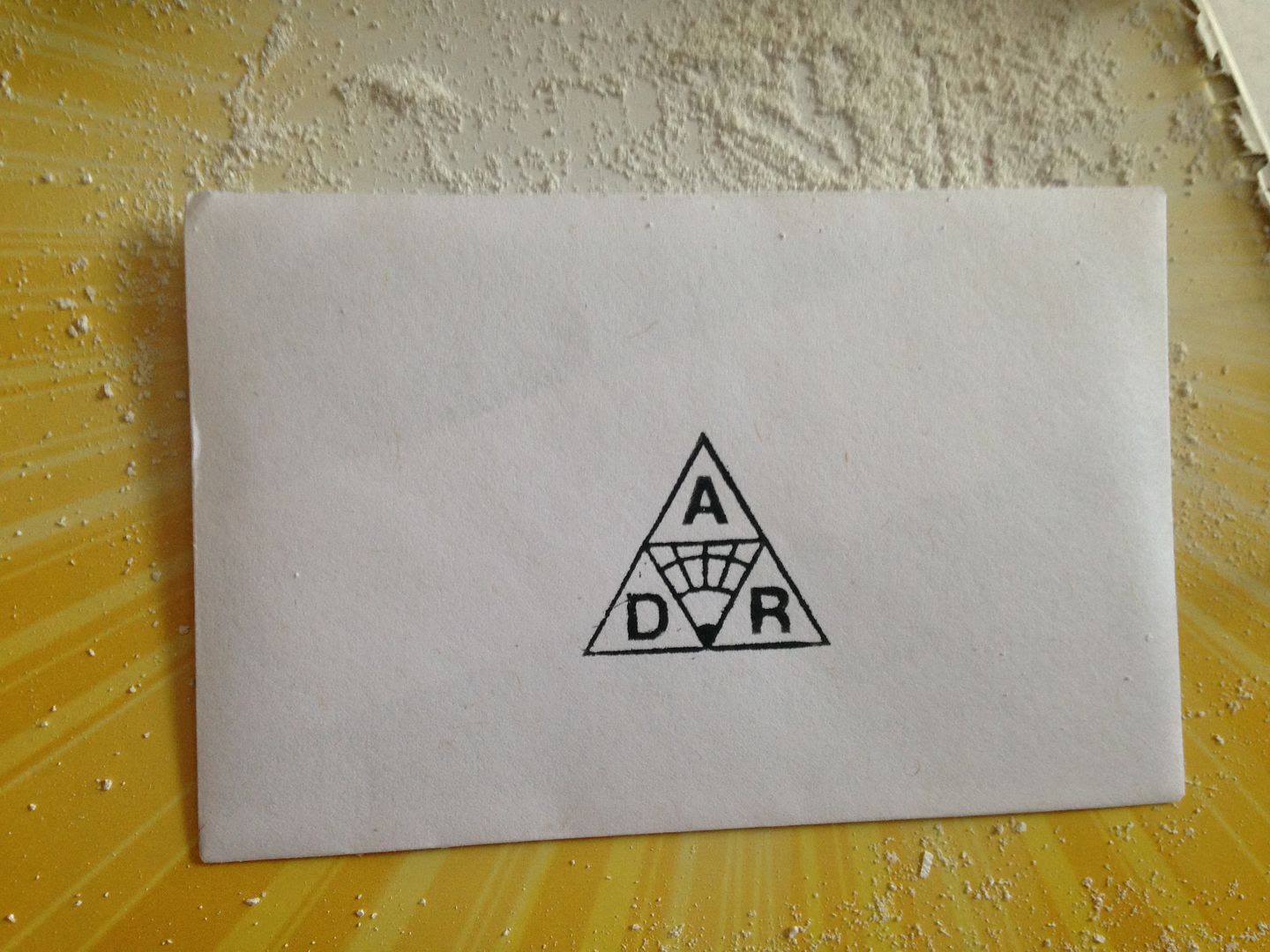 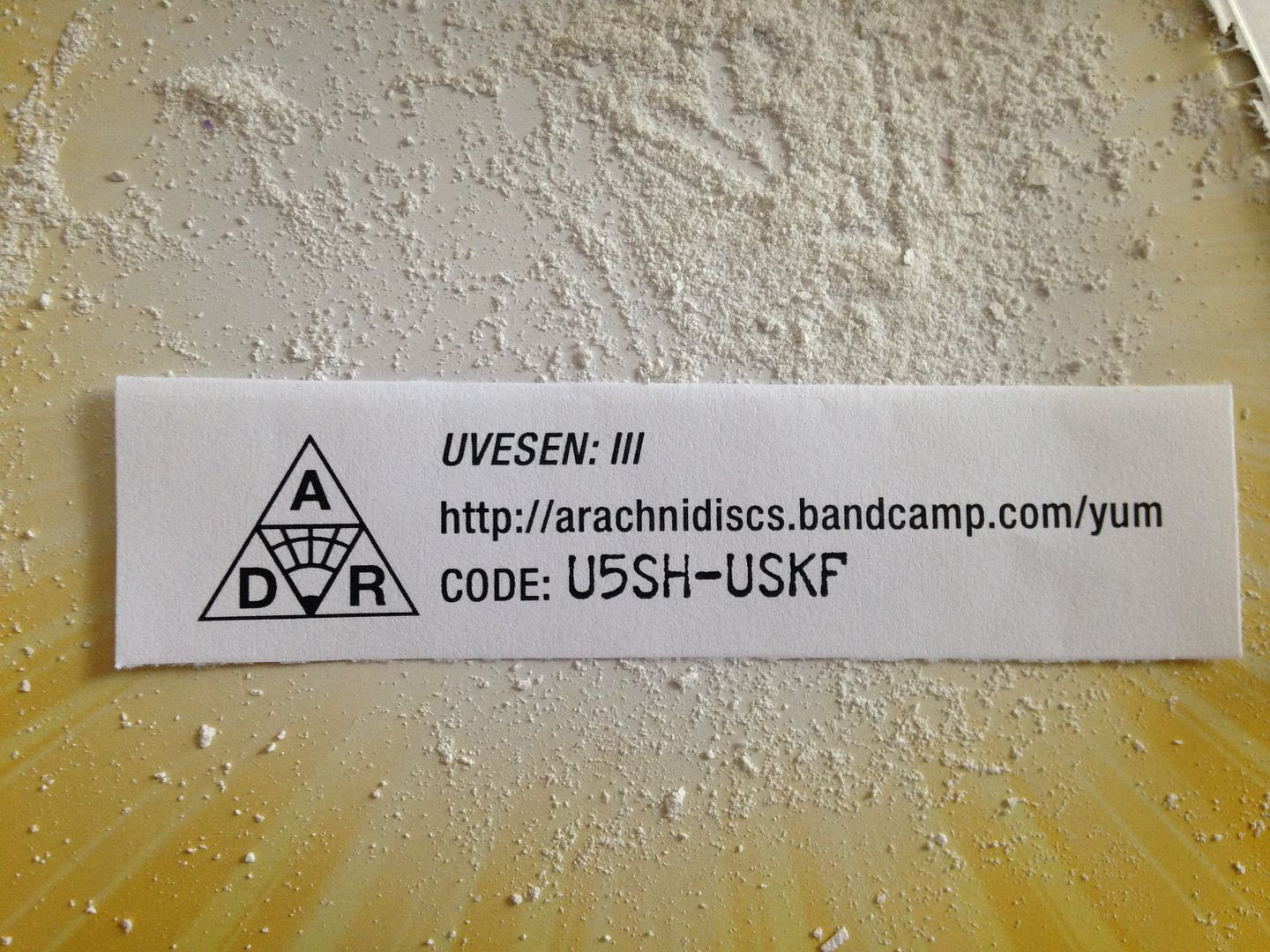 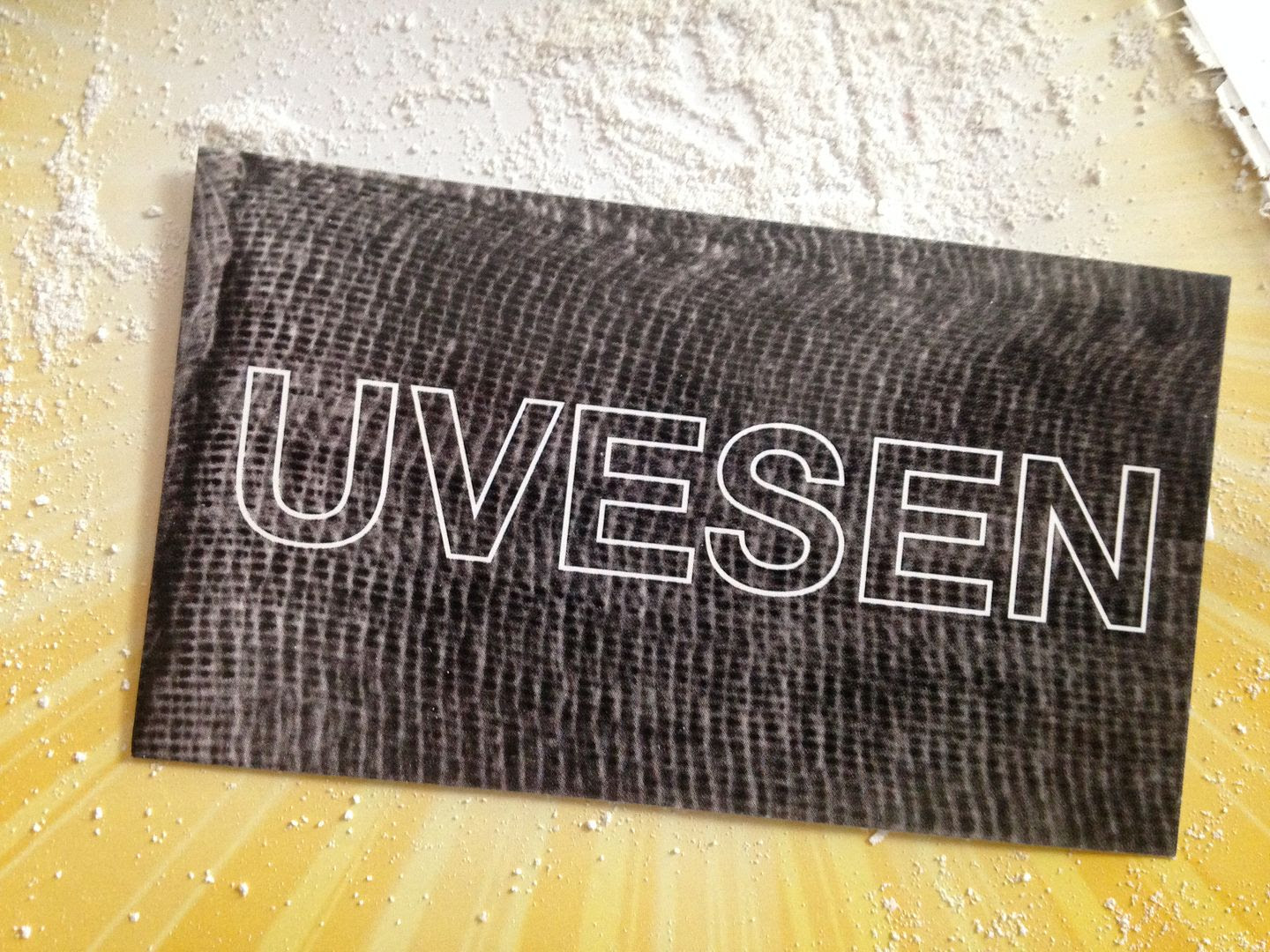 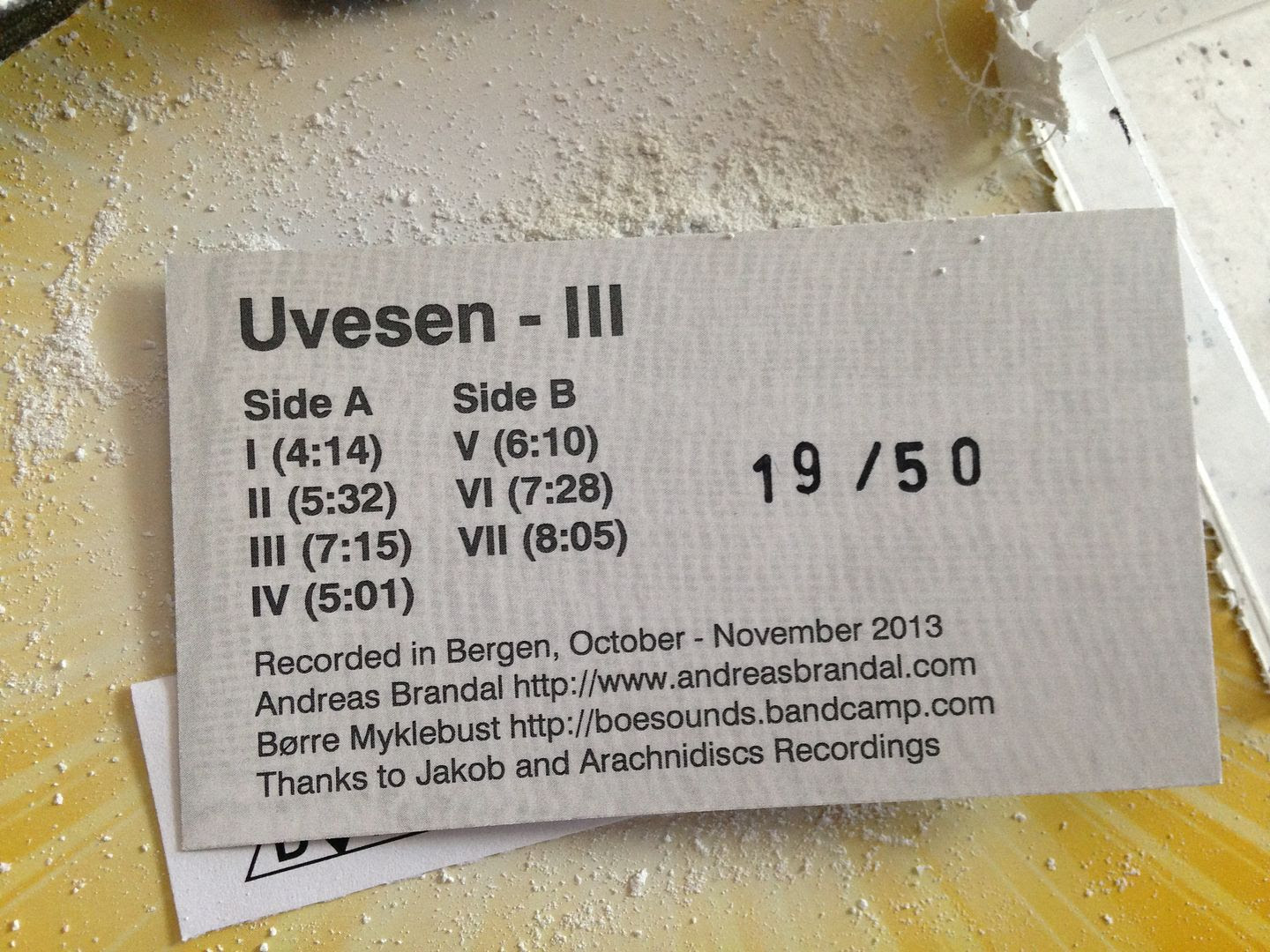