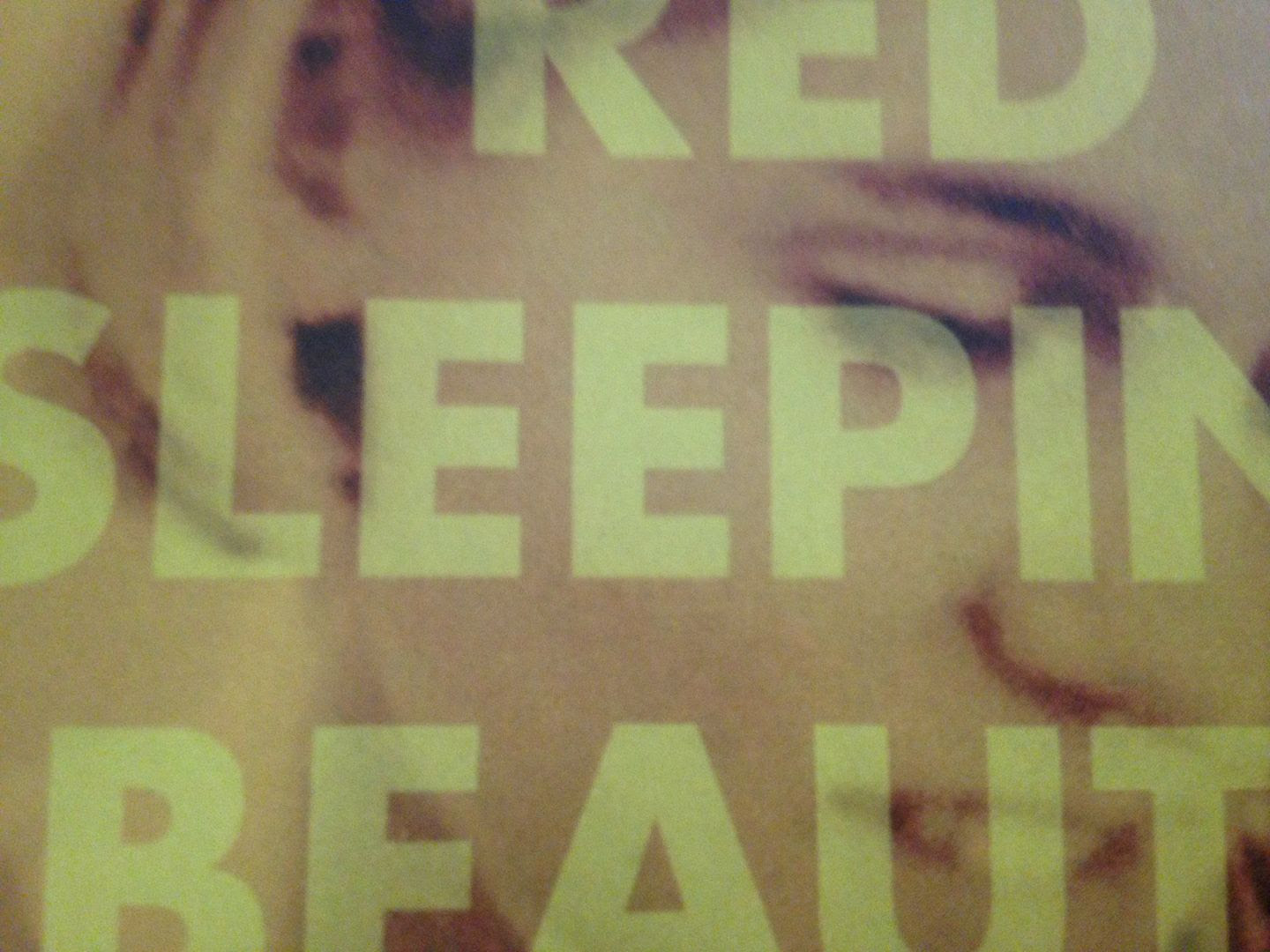 I'm not really sure what the difference is between regular Sleeping Beauty and a Red Sleeping Beauty, but I do know that Maleficent put Sleeping Beauty to sleep and so I'm cool with that.   I wouldn't really think too much about this artist name though, as the title is a female name which there are also a few of within the songs titles on this CD.   So, in some ways, it does feel like we're kicking it old school emo here.

The thing about the name Red Sleeping Beauty with this music is that I think of it as being dreampop in a lot of ways.   It's just upbeat, moderately paced with a drum machine and synths.    Synthpop would also work as a genre for this, but once you put together the factors going into creating it you can tell what genres it should be in accordingly.

This reminds me a little bit of Time Spent Driving also or something else just non-threatening but I really do like it and it has a good driving sound to it in the sense that you can listen to it in the car.    To say it sounds like Blue October would be far too vague but it does have a sound closely related to their song "Into The Ocean" I would say.

I watch what I would consider to be a fair amount of television- not a lot but some- and whenever I start watching a new series I always know I'm going to have to go through their holiday themed episodes, especially Christmas.    We actually just started watching "The Mindy Project" last night and so we'll be watching a Christmas episode in June.   It's funny because I heard the song "Merry Christmas, Marie" and wondered if it was about the holiday and it is.

I'm not the biggest fan of holiday themed music, but if you just kind of pretend like that song isn't about the holiday it still serves as a nice dreampop song (just pretend the lyrics are in reference to something else I suppose) and the whole album is just tied together nicely, so yes, one of the better albums I've heard this year and it just grows on me the more that I listen to it. 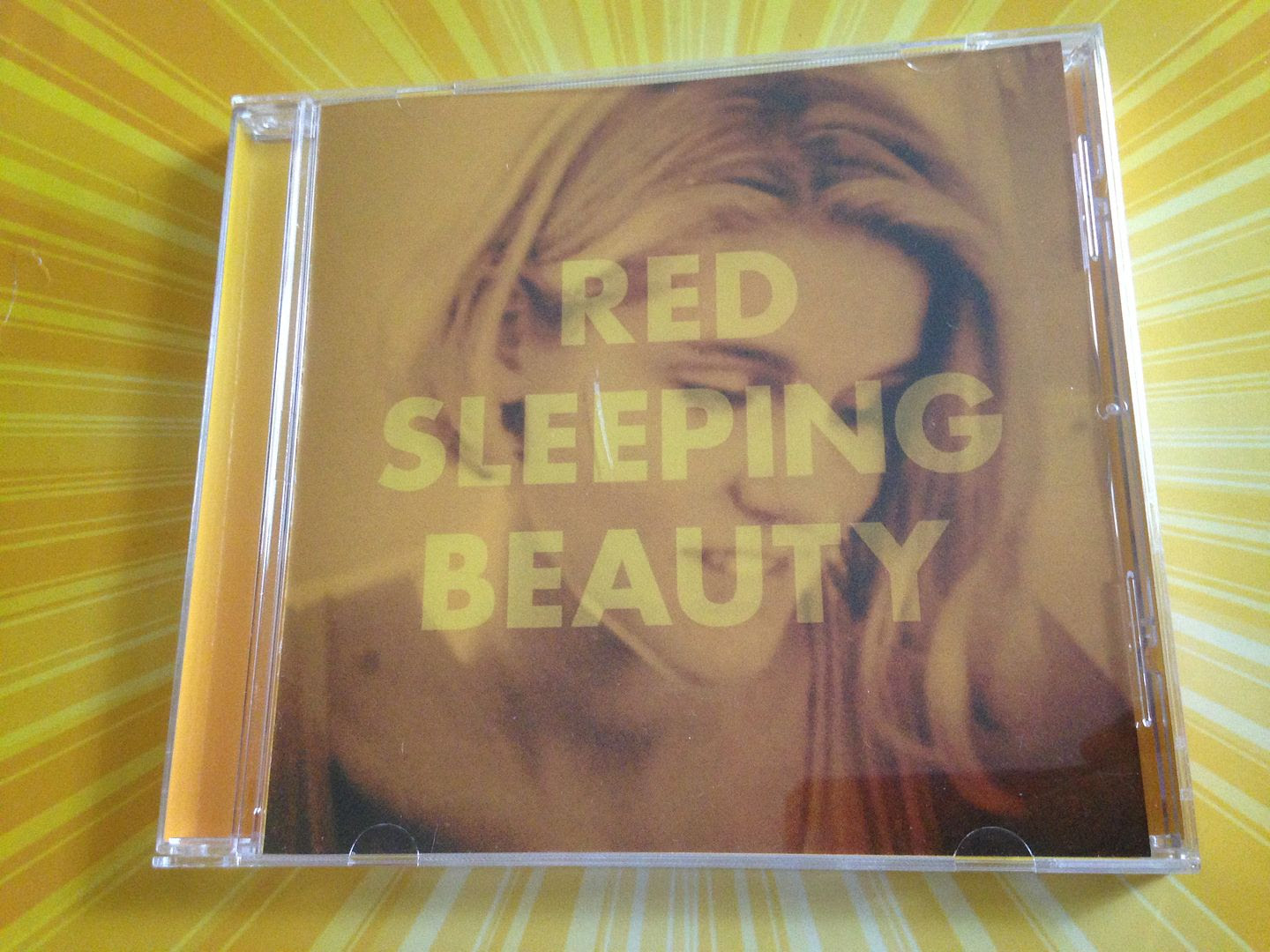 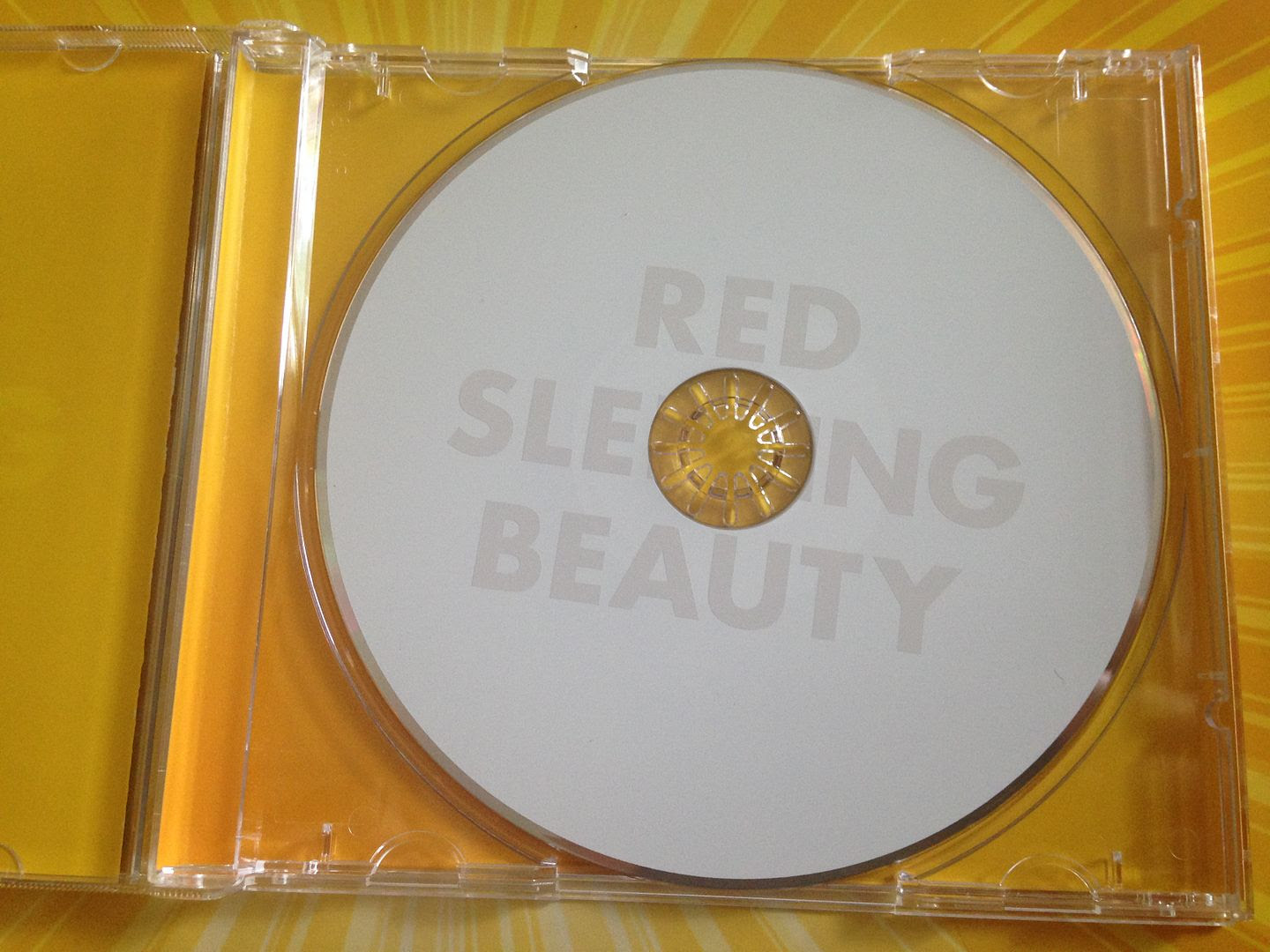 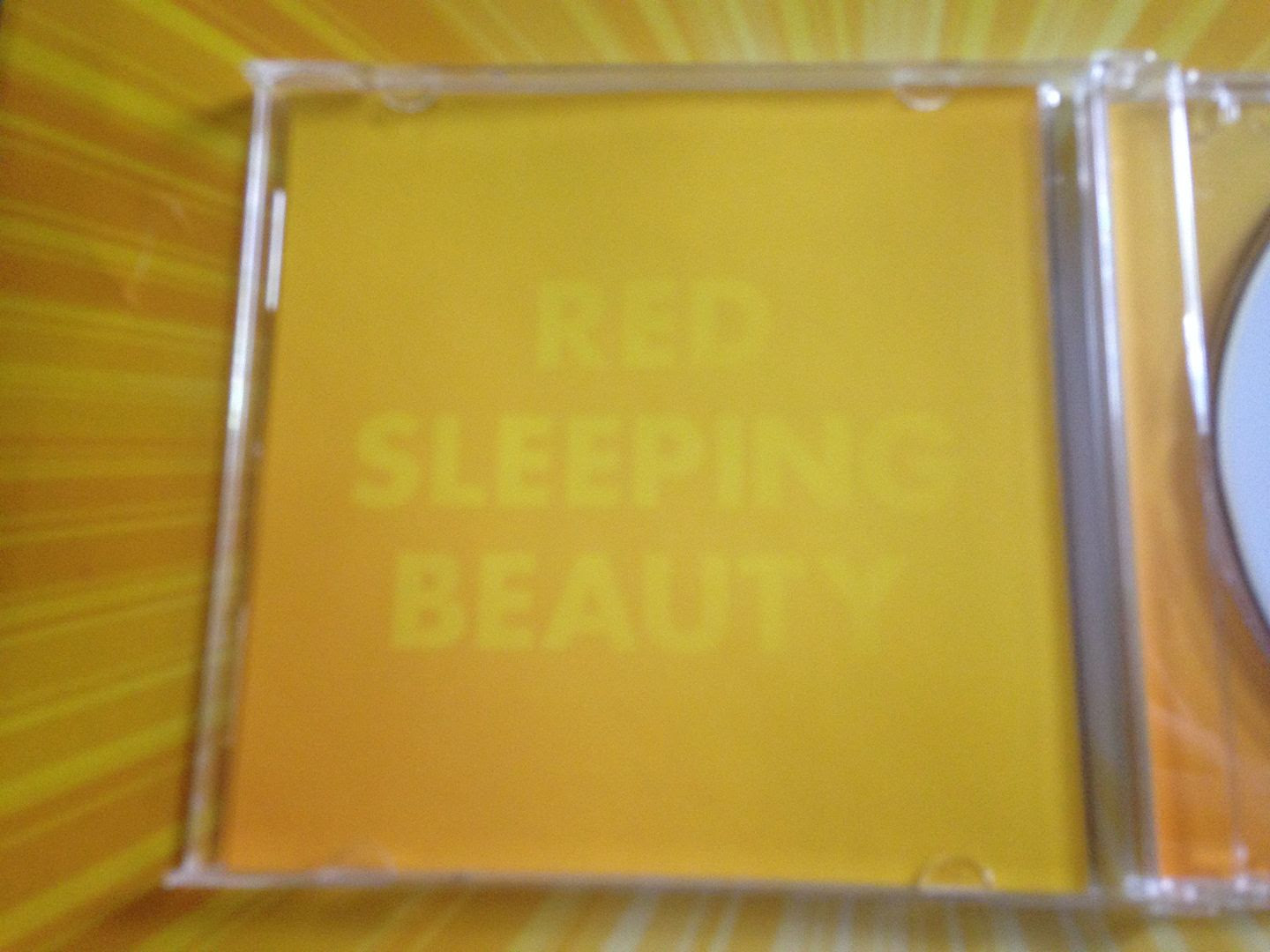 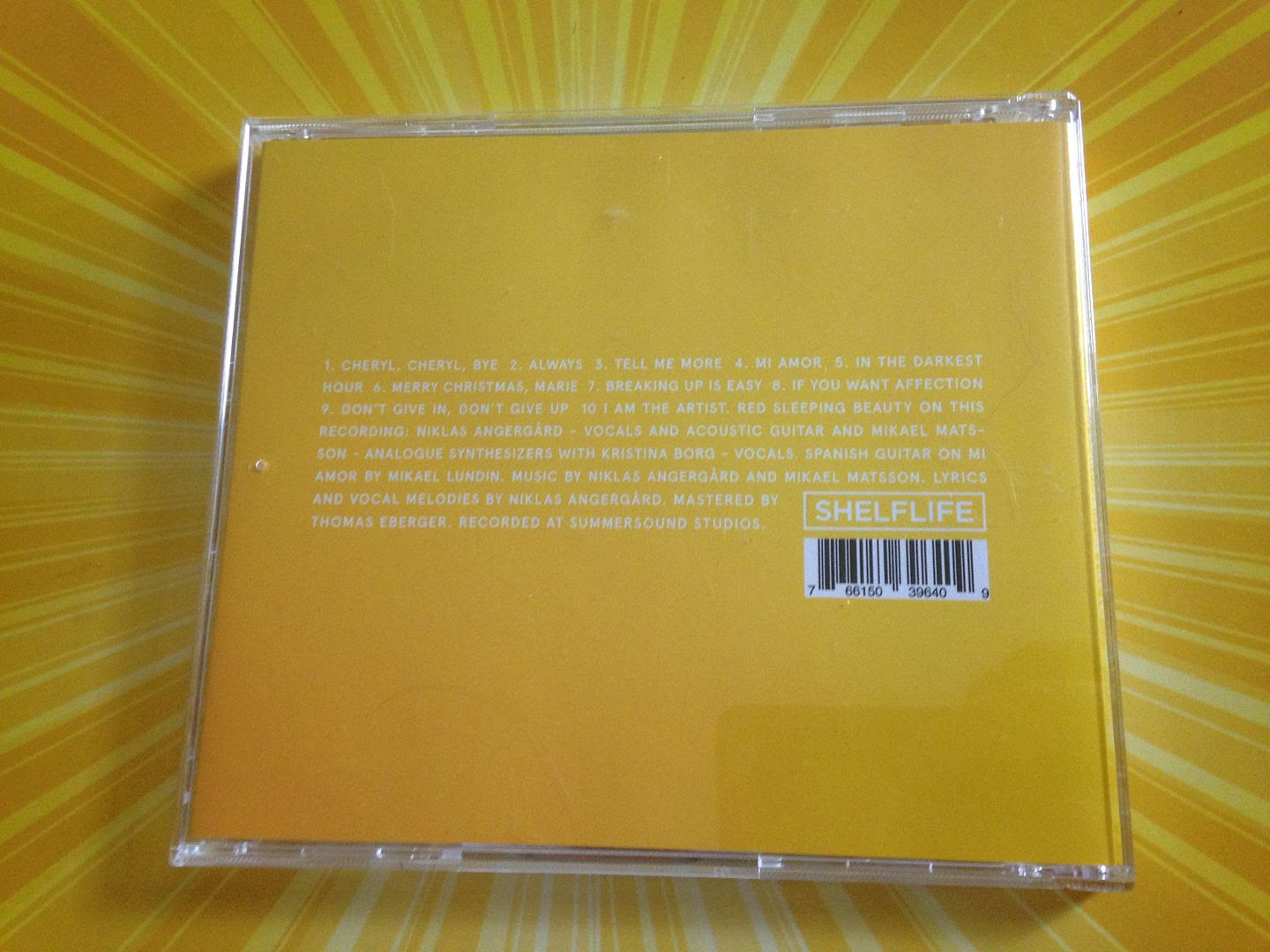