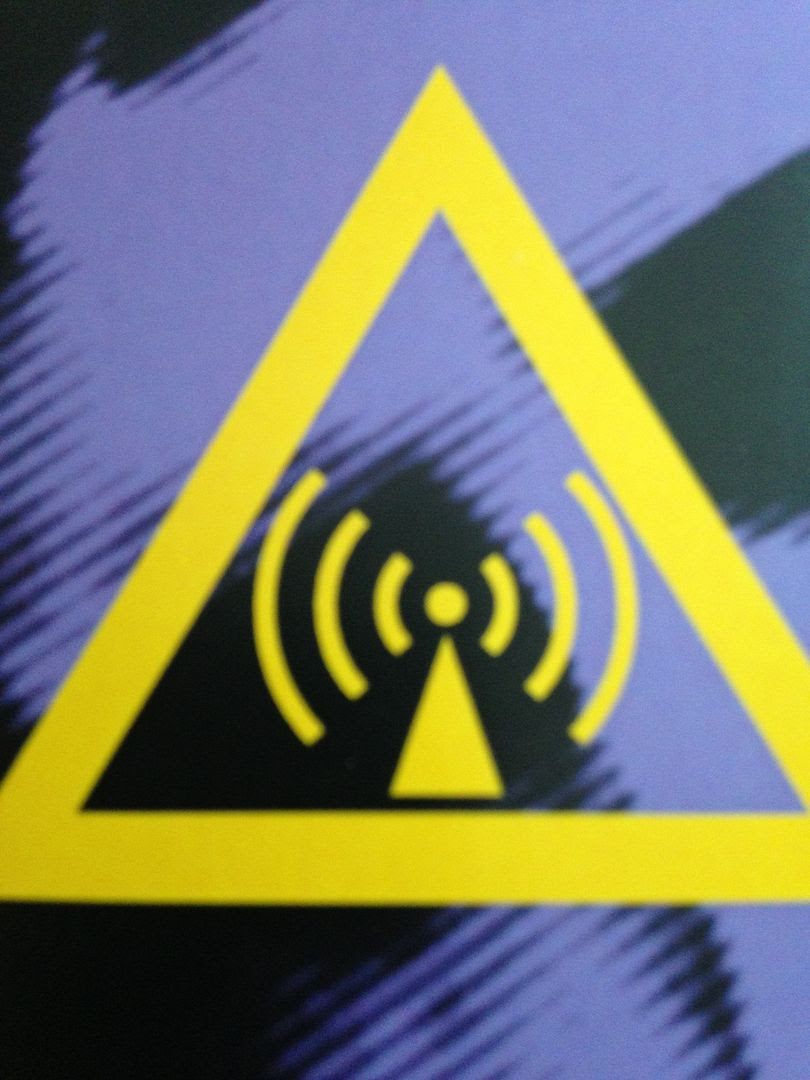 I'm not sure why but I get the feeling like this cassette was supposed to come before the previous TRANZMIT cassette I reviewed.   Either way, it doesn't really matter that greatly in terms of what order you listen to these to, I suppose, but if you are listening to them back to back I'd start with this one.   Though, of course, if you have one and not the other it won't ruin anything for you, but I still recommend getting both of them if you can if only because I recommend all TRANZMIT music possible.

This cassette kicks off with an audio clip about being from Texas and owning guns, which is kind of accurate.   It's funny how society thinks of certain cultures but can be completely correct about them.    When I moved to Texas and it was our first Halloween we were worried about Mischief Night only to find out that kids don't do that in Texas, which kind of makes sense because it might get you shot.   There is just such a different attitude in Texas- and I'm not saying it's good or bad or even because of the guns but... Let's just say that growing up in Connecticut and living in Connecticut again now, there are just certain things people do in the CT that you wouldn't even think about doing in Texas because you never know if that other person has a gun and is willing to shoot you over it.

We go into an audio clip about meth vs. heroin and I feel like meth is the new heroin unless you come to Southington, CT (cheap pop) which is the heroin capitol of New England (probably).   When I was in high school I got in trouble for smoking cigarettes.   Now the kids are overdosing on heroin.   Such crazy times we live in, you know.    It makes me sad and scared for the world my son will be in some odd years from now when he's old enough to attend high school but that's just a better reason to home school him because if it's not the guns it's the drugs.

Musically, this does remind me a bit of the Illegal Wiretaps.    The beats and other sounds in the audio clips just take us on such an adventure.   We become stuck between three ideas: "I'm glad you're here" (Which makes me want to sing that "Glad You Came" song *ugh*) / "It's not, like, even a choice" / "Give up on myself".    Each of these thoughts come up in their entirety and they cycle back and forth, giving you a perspective of someone perhaps who is not ready to give up on life.

Side B opens up with someone saying they were "pretty jacked up on marijuana" and if I've said it a thousand times I'll say it again: one cannot overdose on marijuana.   It is impossible.    Grinding guitars find their way into the audio clips and if you need me to restate that the music backing up these audio clips is grand then this might not be the review you want to read because things shouldn't come so easy in life-- you should be able to use your brain and figure some things out by reading between the lines, referencing previous reviews, etc.

Someone says "Just a taste" a lot, records are scratched and we are opened up to the idea of reincarnation as well.   I think people- whether or not they realize it- should like this TRANZMIT cassette (and TRANZMIT on the whole) because there are always such interesting topics to discuss.   Some writers enjoy writing twenty paragraphs about a particular cassette, which makes me want to stop reading and start listening (It just seems easier), but they'd love this type of shit-- where they could just wax poetic for ten paragraphs about reincarnation and show they took some philosophy courses in community college.   But at the same time, you know, it gives you as the individual listener (not a reviewer) to think about a lot of things as well and I fully believe we need more music which can make us think so hats off to TRANZMIT. 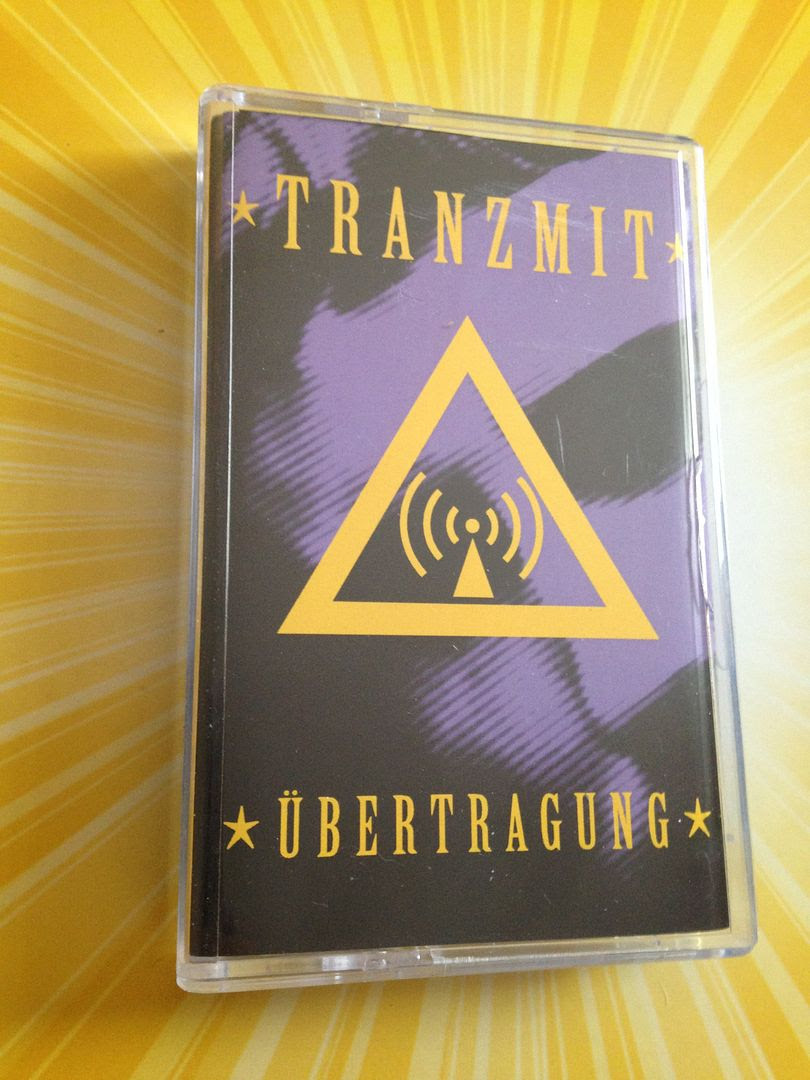 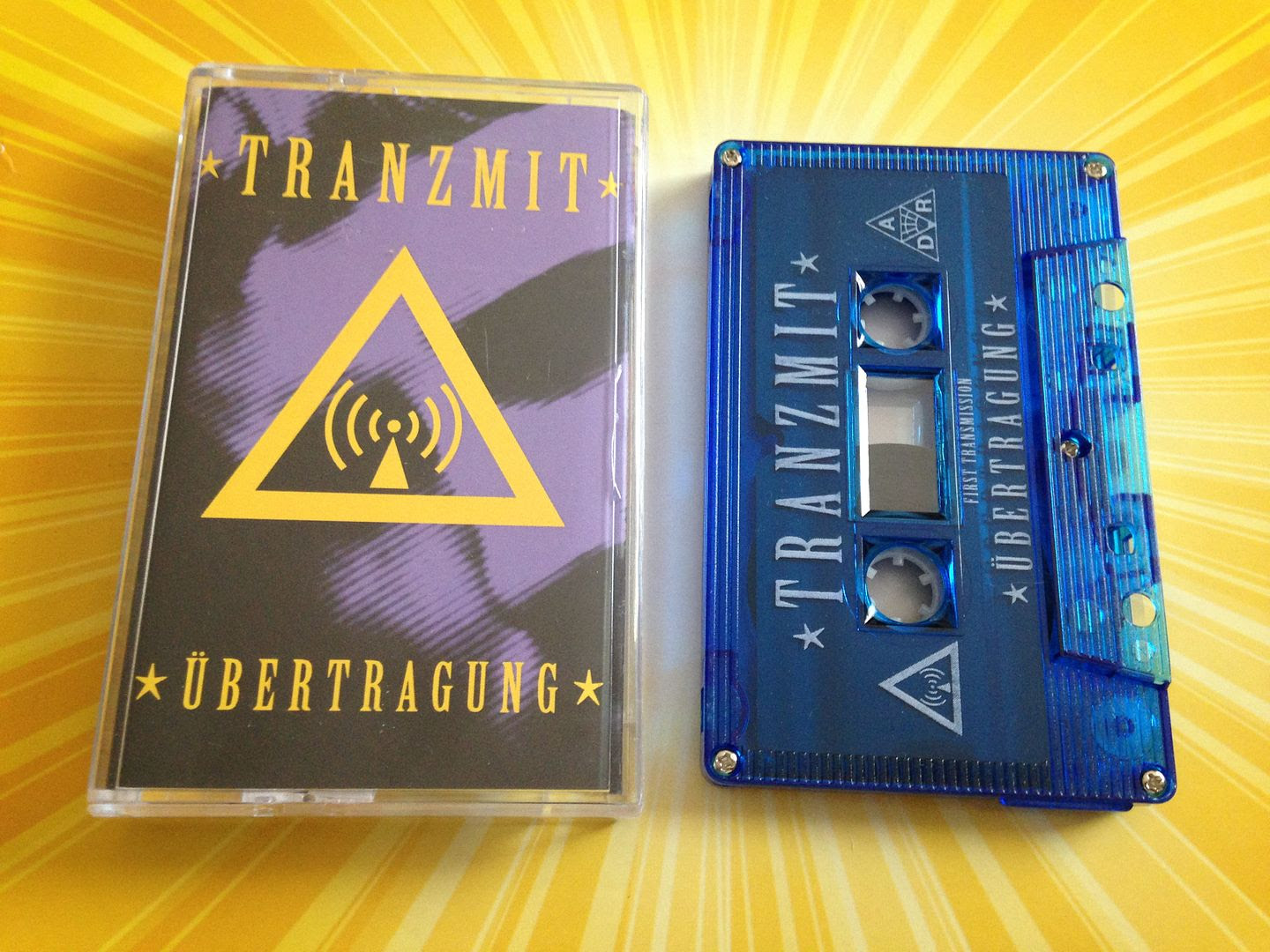 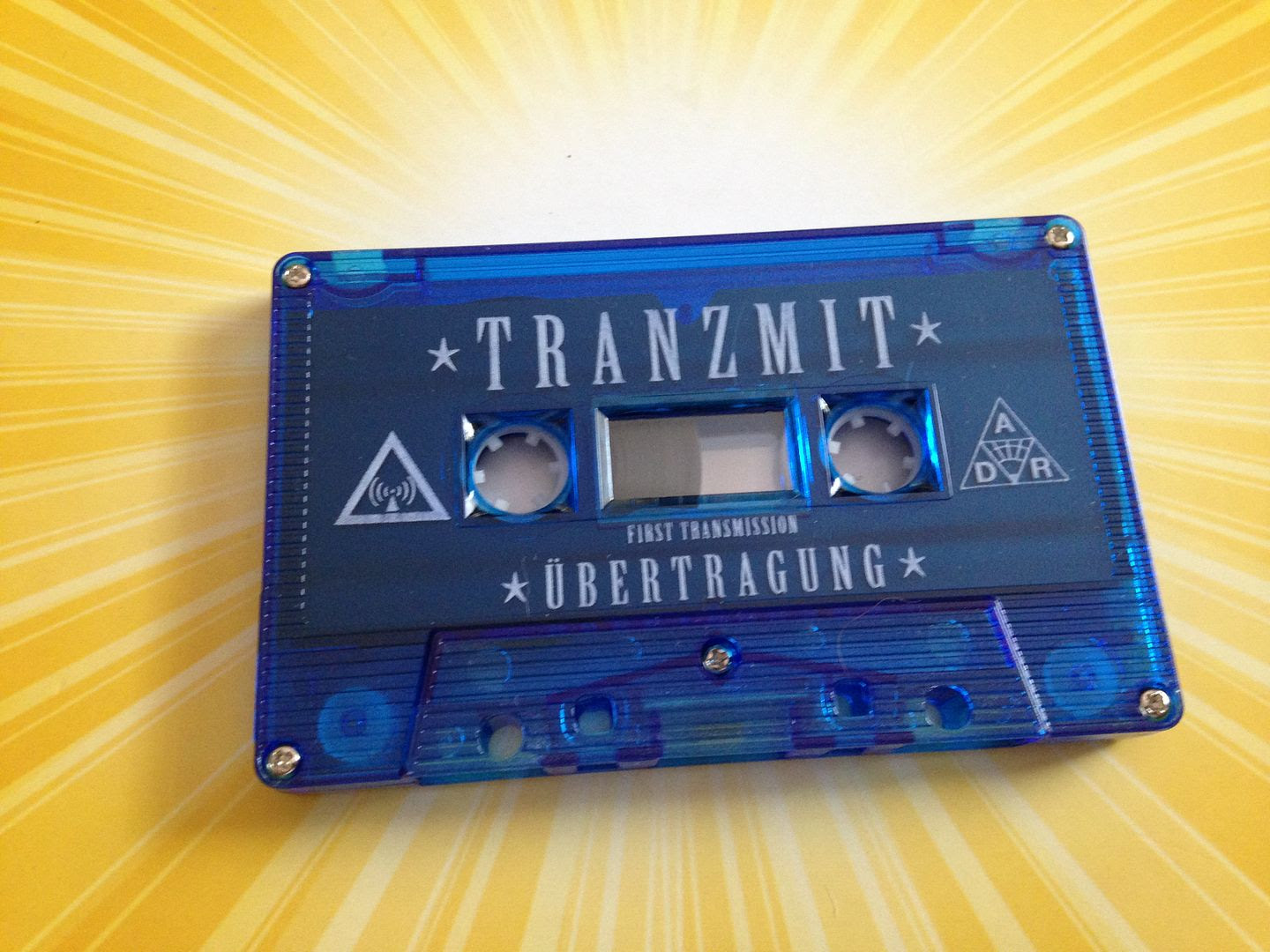 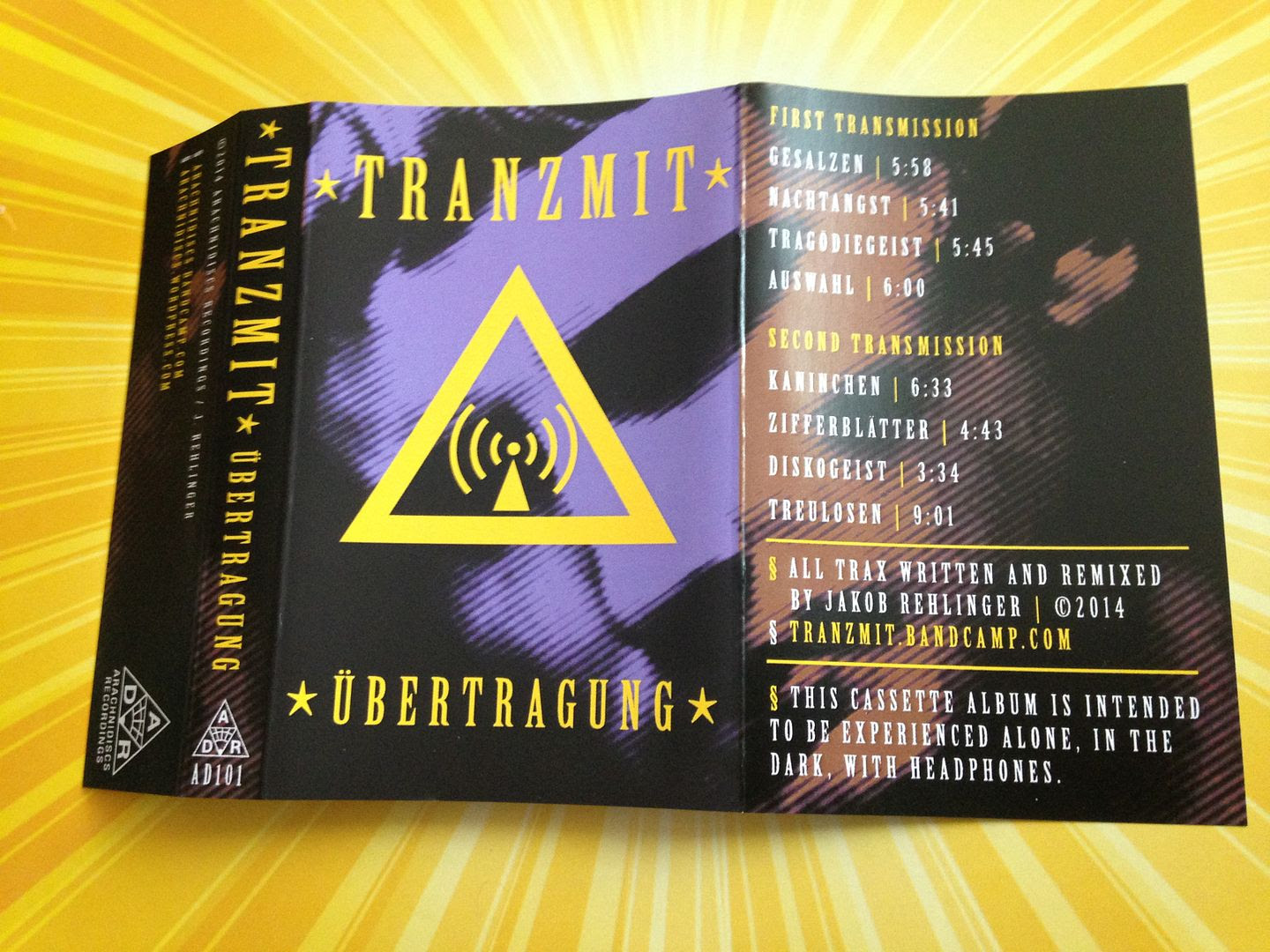 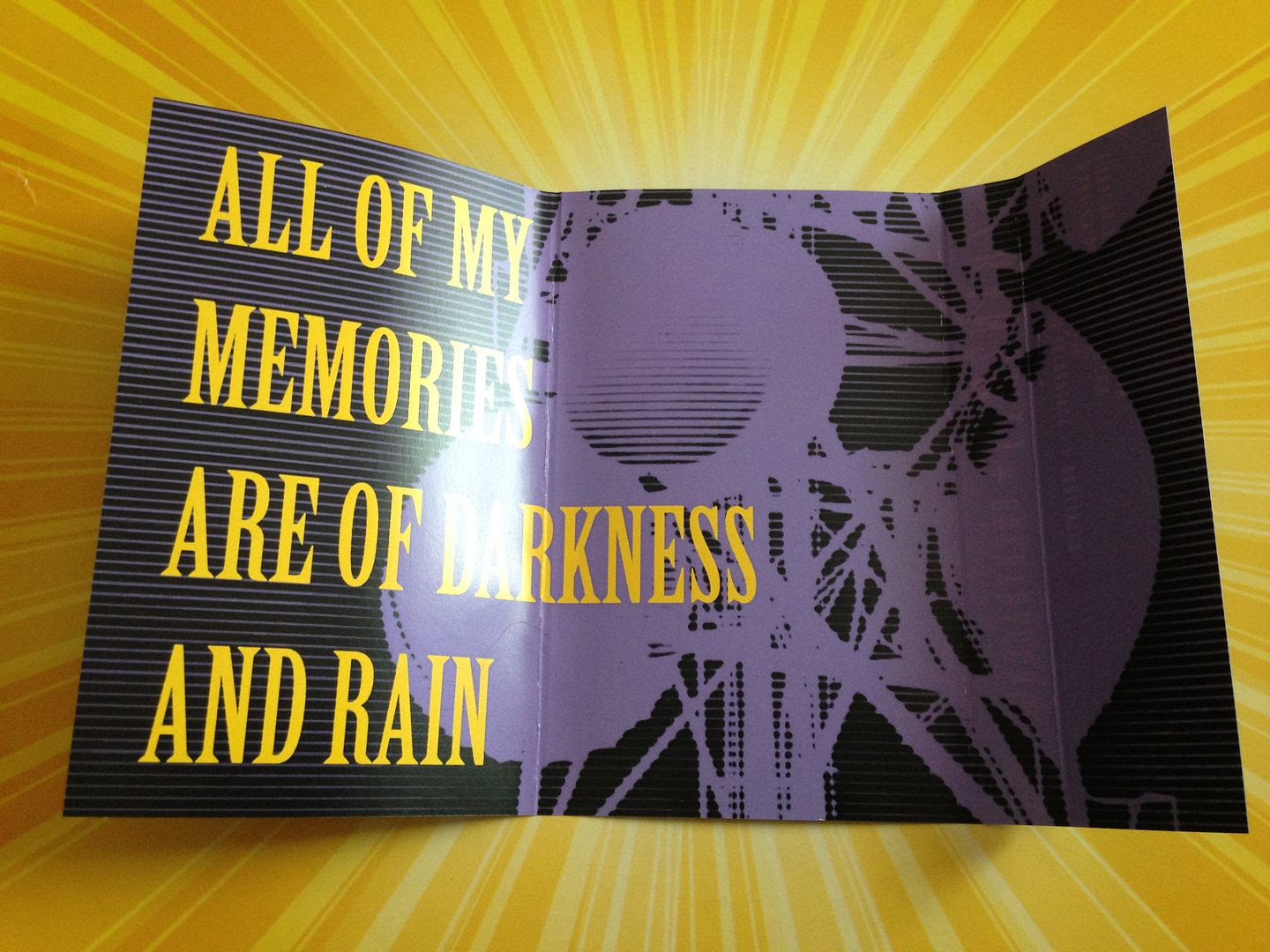 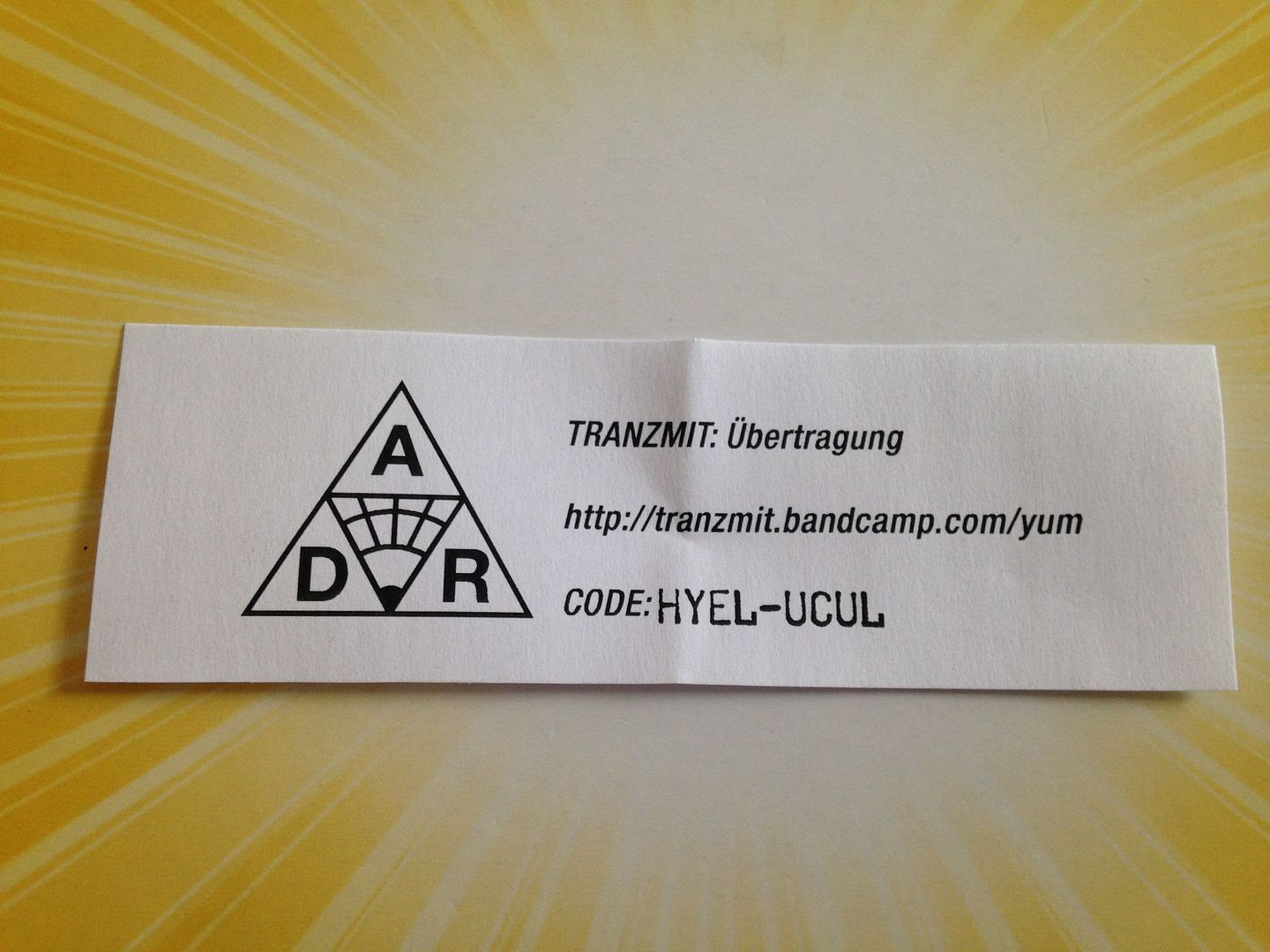