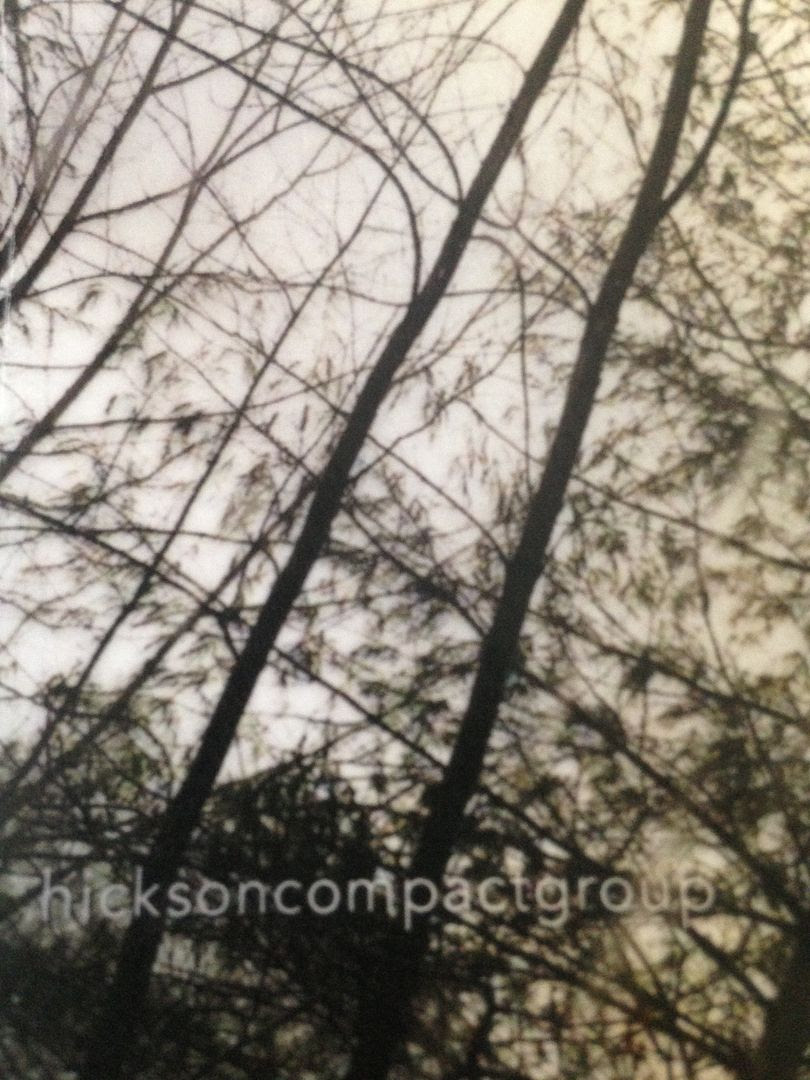 [Sold Out // Edition of 4 // https://hicksoncompactgroup.bandcamp.com/album/along-silence]

I decided at some point while listening to this cassette that if noise can have the abbreviation "HNW" then clearly the minimal ambient drone of hicksoncompactgroup could be described as MAD.    That works, right?  Can we use that to describe other artists too?  Nobody is going to sue us, right?   I mean, who would want to with the whole idea of not getting blood from a stone and all that.
Before telling you more about this music it is worth noting that hicksoncompactgroup has done something I enjoy here but kind of in reverse.    On Side B of this cassette there is a song called "Of the Unknown, Pt 1".    Now, Part 1 of this song is only available on the cassette while Part 2 is included with the download.   It's kind of the opposite idea of "You have to buy the physical media to hear more", but the Bandcamp page suggests listening to Side B of the cassette and then Part 1 digitally so that after the cassette stops the song keeps going.   I did this and it is actually an effect you can't feel from just listening to the digital somehow.   I'm not sure if it's because Part 1 feels more layered from being on in two different places, but yes, you should have this cassette to do that.

Jumping back to Side A now, it begins with this deep sea sounding drone.    Wind chime bliss comes out as well.    The notes then become intricately woven as they remind me of a spider moving around for some reason.   I can't describe it otherwise because the notes are just connected if not overlapping.   Dinging and whirrs come out in the drone as well.    It's just the type of sound that you should get lost in and as with drugs everyone could have a different trip.

On the flip side there is a sound of trees rustling with some sharpness.   Running water can be heard as well and I begin to get the feeling this a field recording, perhaps out in the woods somewhere and it is strange because I tend to think of hicksoncompactgroup as being in space.    High pitched sounds come through as if some wild animal is making its sounds within these woods.   Water can be heard still, though it might be boiling this time, and then I can hear what is possibly a flute.     Slight whistles come through before triangle taps and then something like a wild animal call for real this time (It reminds me of the zoo now)

You don't need to listen to both parts of the second side in order to enjoy this.   I've actually listened to "Along Silence" multiple times as just the cassette, the cassette with the digital synced up and just as the digital as well and it's not a matter of saying one is better than the other-- they all provide you with different experiences.    That makes this feel like a three-in-one cassette in some ways and, well, you just don't get that any more so as if you needed reasons to listen to hicksoncompactgroup these are just more constructs to the larger whole. 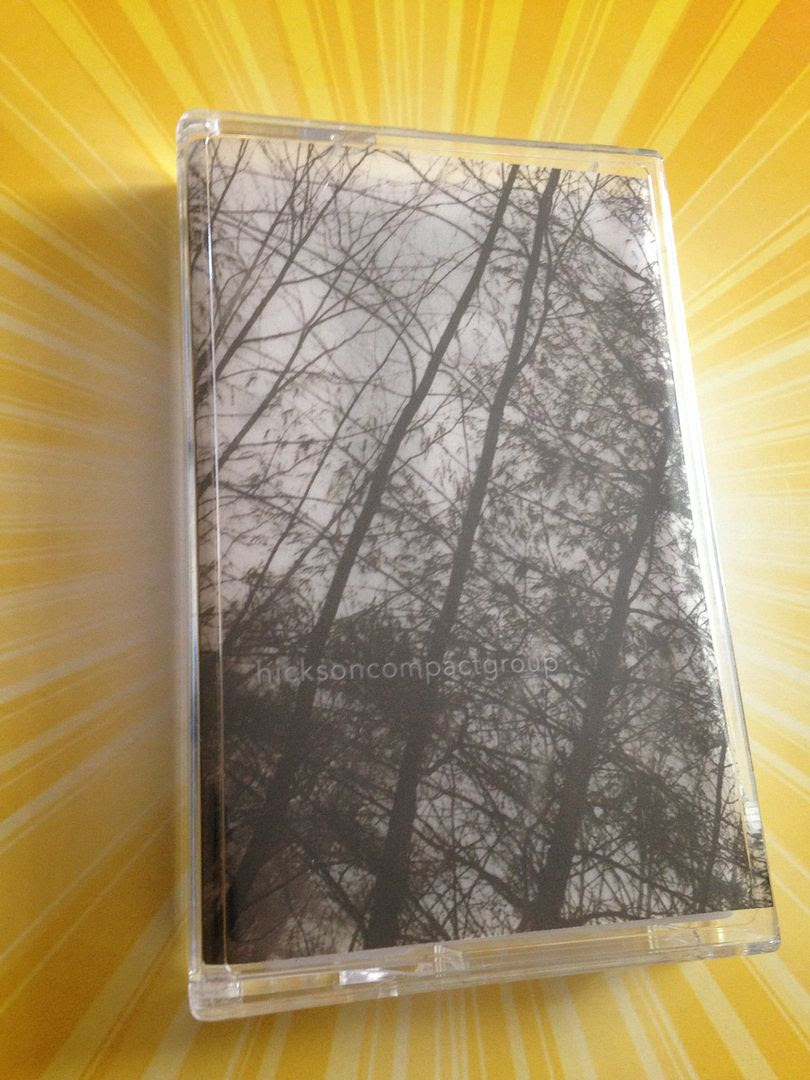 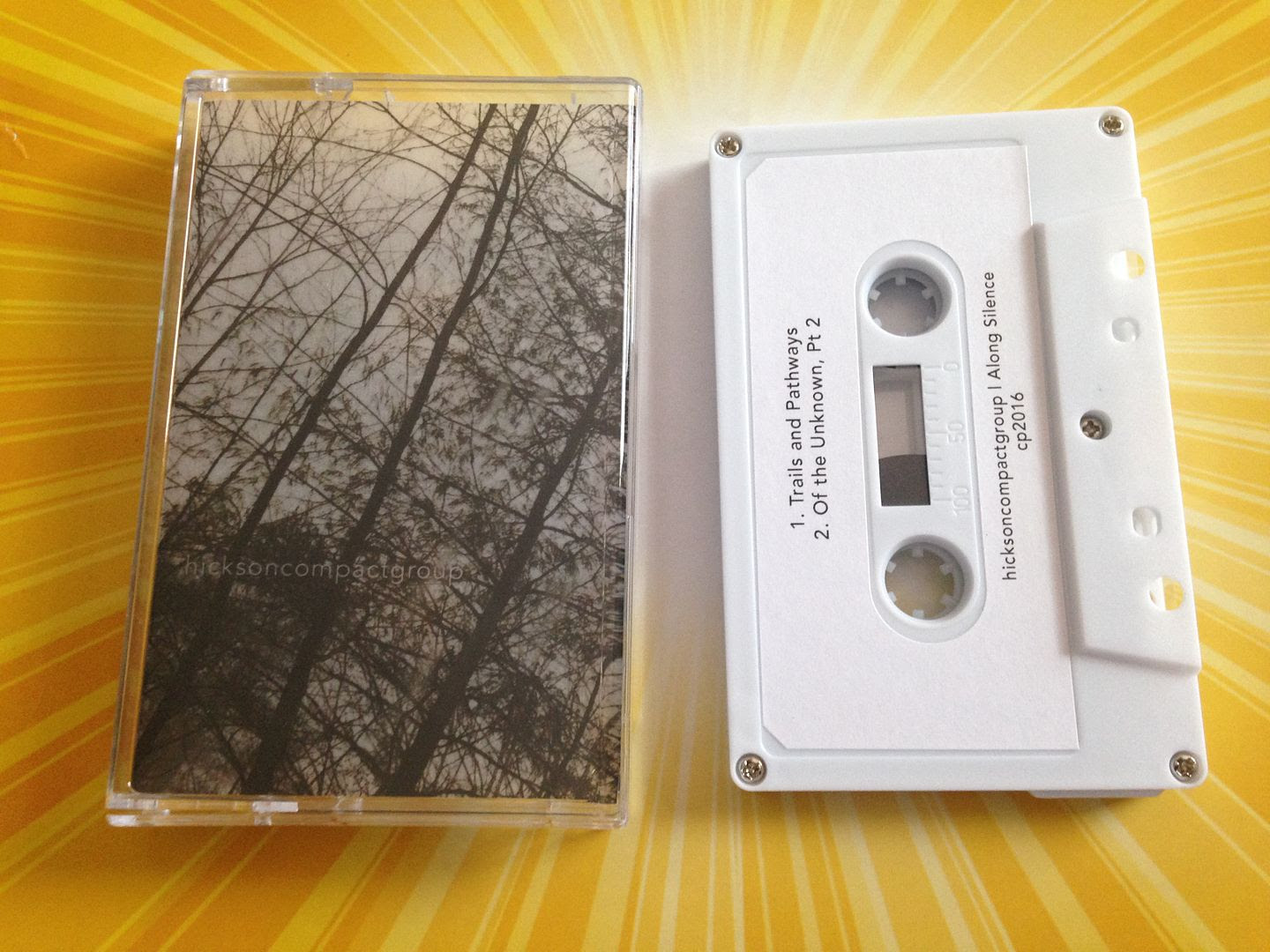 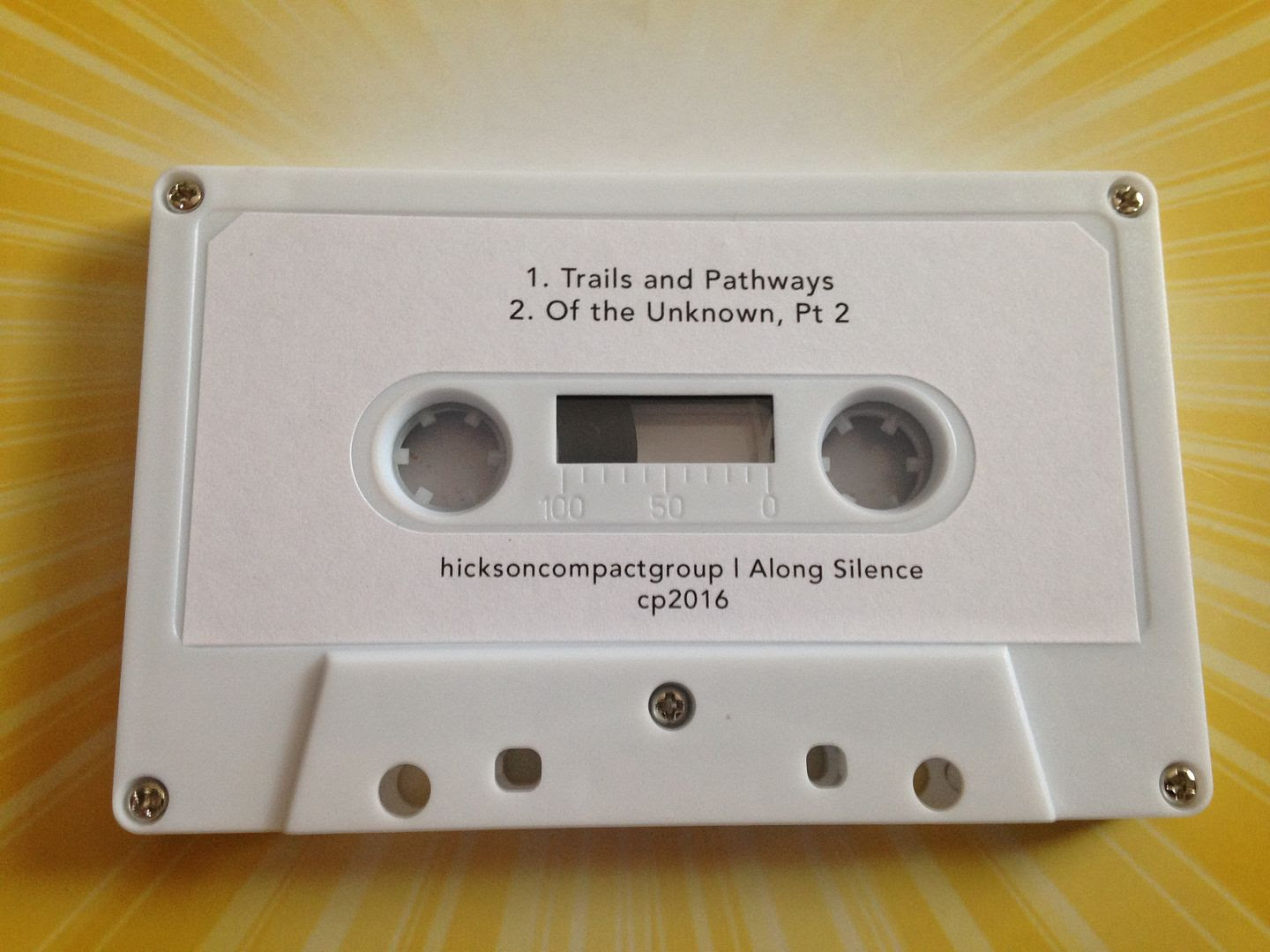 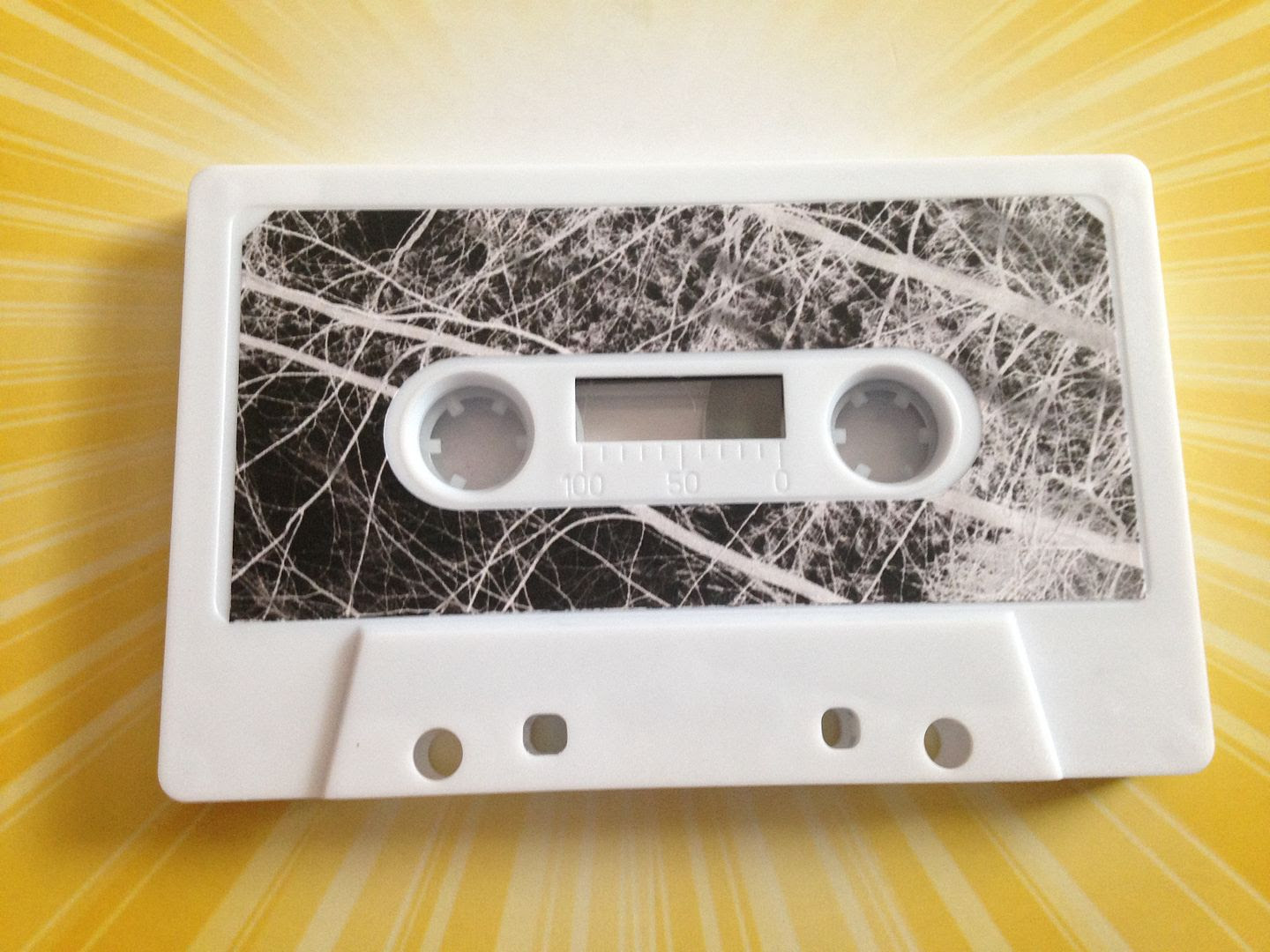 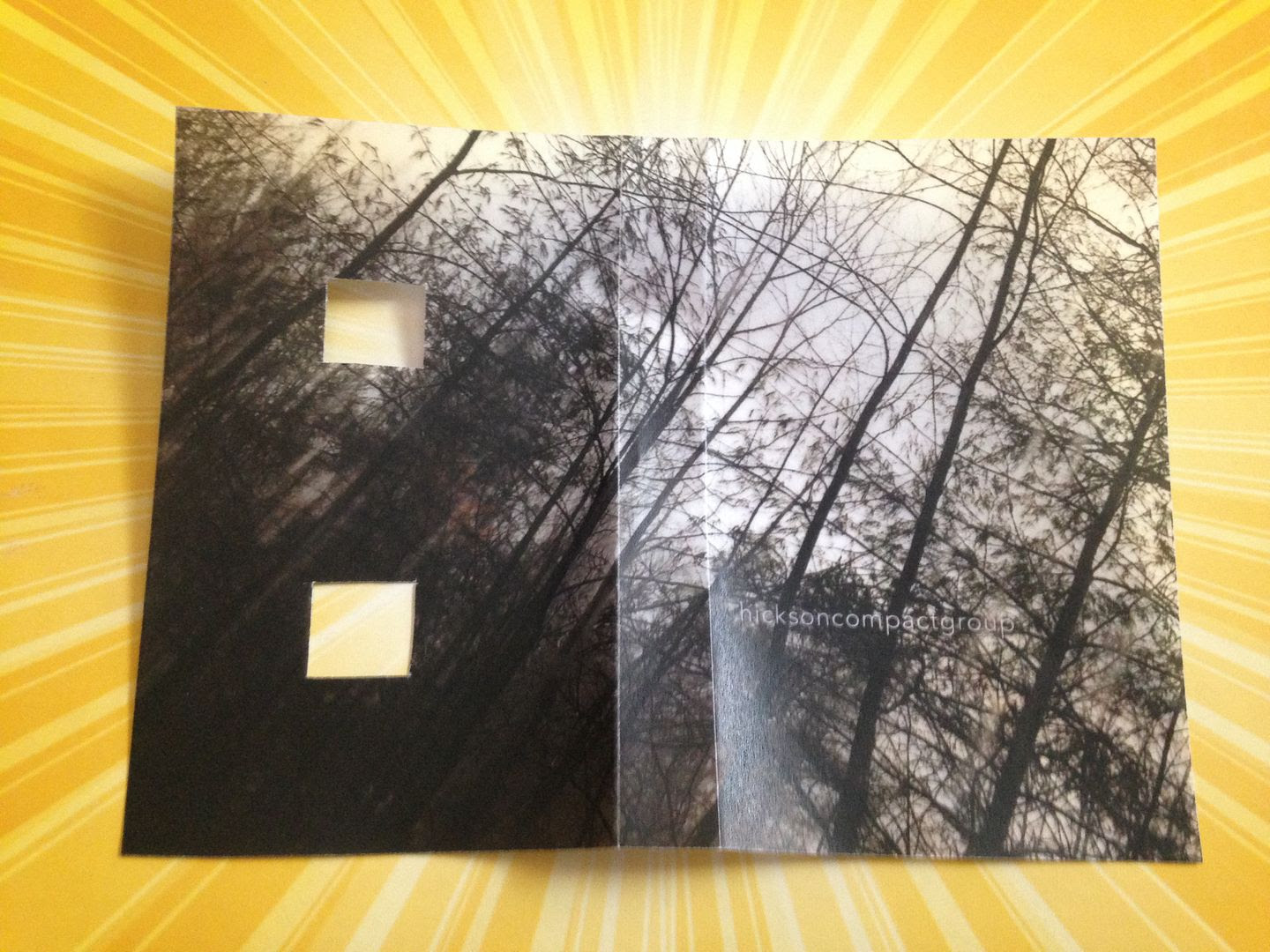