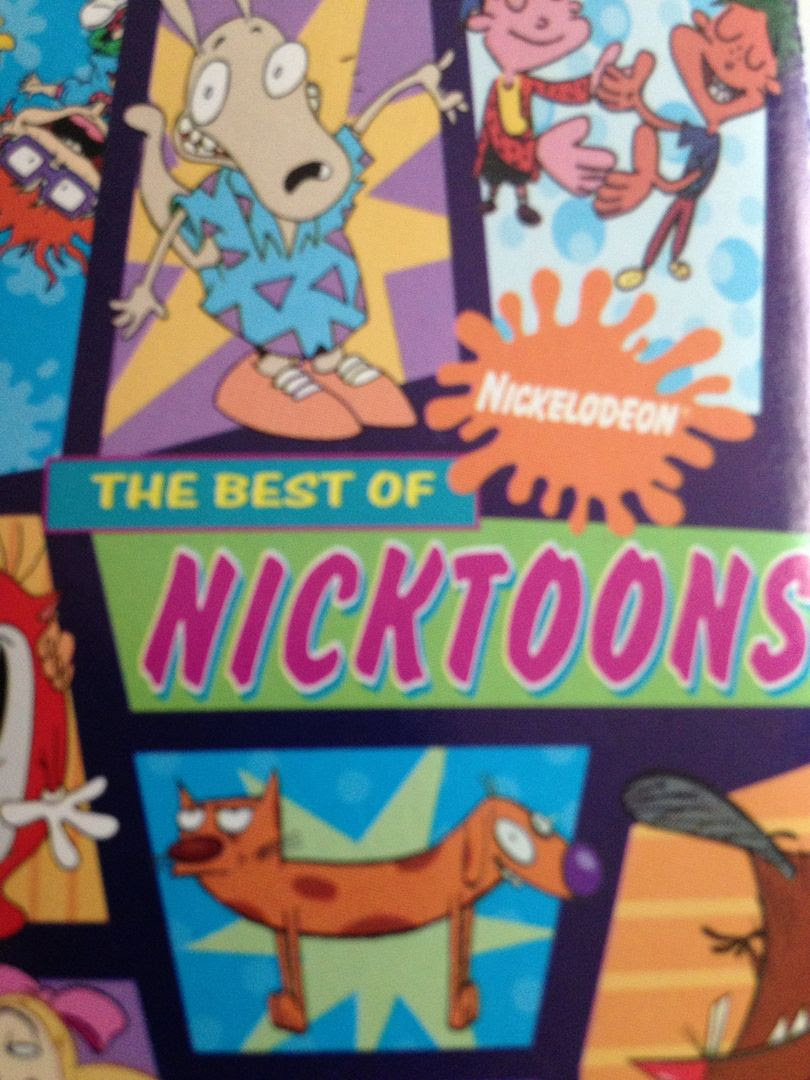 When I found this cassette at Savers I didn't get to walk in and see the side of it and get excited.   Rather, it was turned around backwards so all that I could see was the clear part of it-- the opposite side of what I should have seen.  I've always had this habit of picking up cassettes I couldn't read and putting them back so others could read them, so when I first put my eyes upon this it was the cover in all its Nicktoons glory.

I actually watched all of these shows in my teenage years and later.  I'm talking first run episodes, me staying up late on Saturday nights, the whole deal.   "Ren & Stimpy" was just grounbreaking, "Rugrats" is still amazing and you just can't get the same cartoons now on Nickelodeon as you could when they had "Rocko's Modern Life" and "Angry Beavers".    This collection of songs is a perfect slice of history where you can be transported back to a different time.   I actually would watch a lot of Nicktoons on Sunday mornings as well.

One of the fun things about collecting cassettes in 2016 is discovering things you didn't know were on cassette.   On one hand, I'm part of a few cassette groups on Facebook so I'll see members post photos of albums I have and enjoy but thought were only on CD and came in after the cassette.   So I look at those like, "Oh cool! I'll have to be on the lookout for that one!"   And yet, this is a compilation I didn't even know existed and I had some crazy cassettes in my youth.

Depending upon what your favorite style of music is, going out there and finding something on cassette you really love can be rewarding in itself.    If you're really into punk rock then finding some NOFX cassettes at Savers for 99 cents each would rightfully make your day.    But this is something that I didn't even know existed and so finding it made it that much better because I love cartoons and there will never be another era in Nickelodeon like this and, well, aside from the Cartoon Cartoons of Cartoon Network there won't be another era of cartoons like this in my youth in general.  (There has to be a Cartoon Cartoons cassette out there like this, right?) 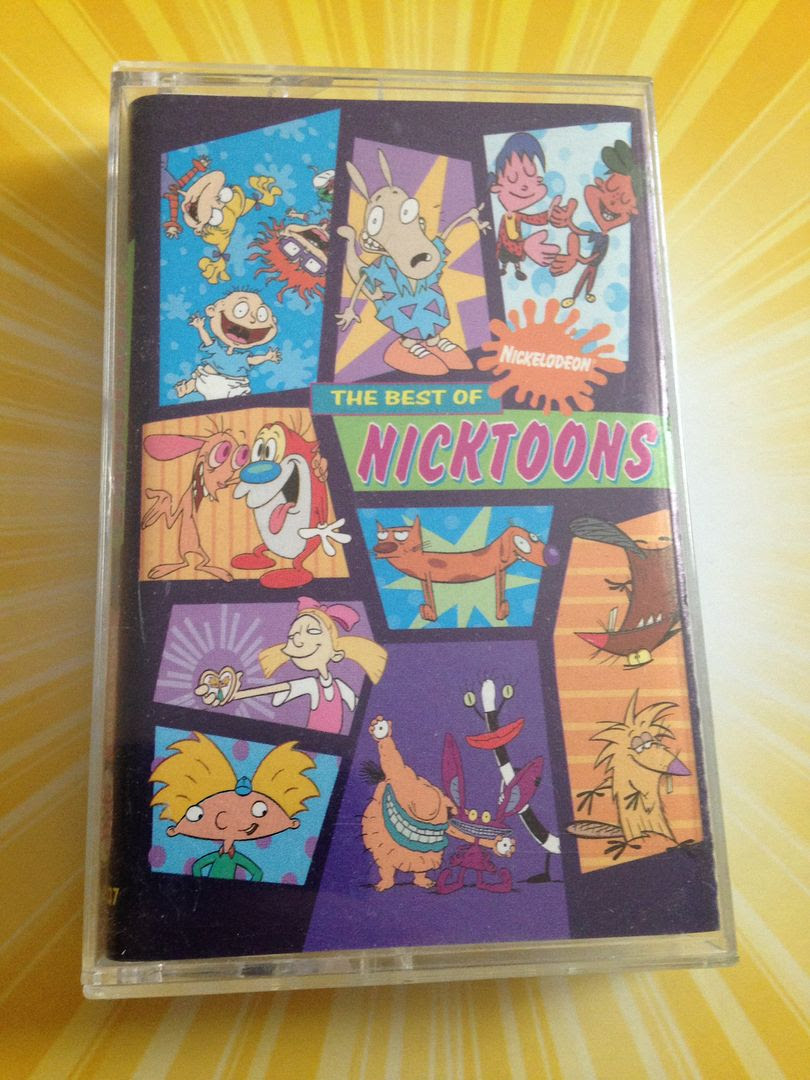 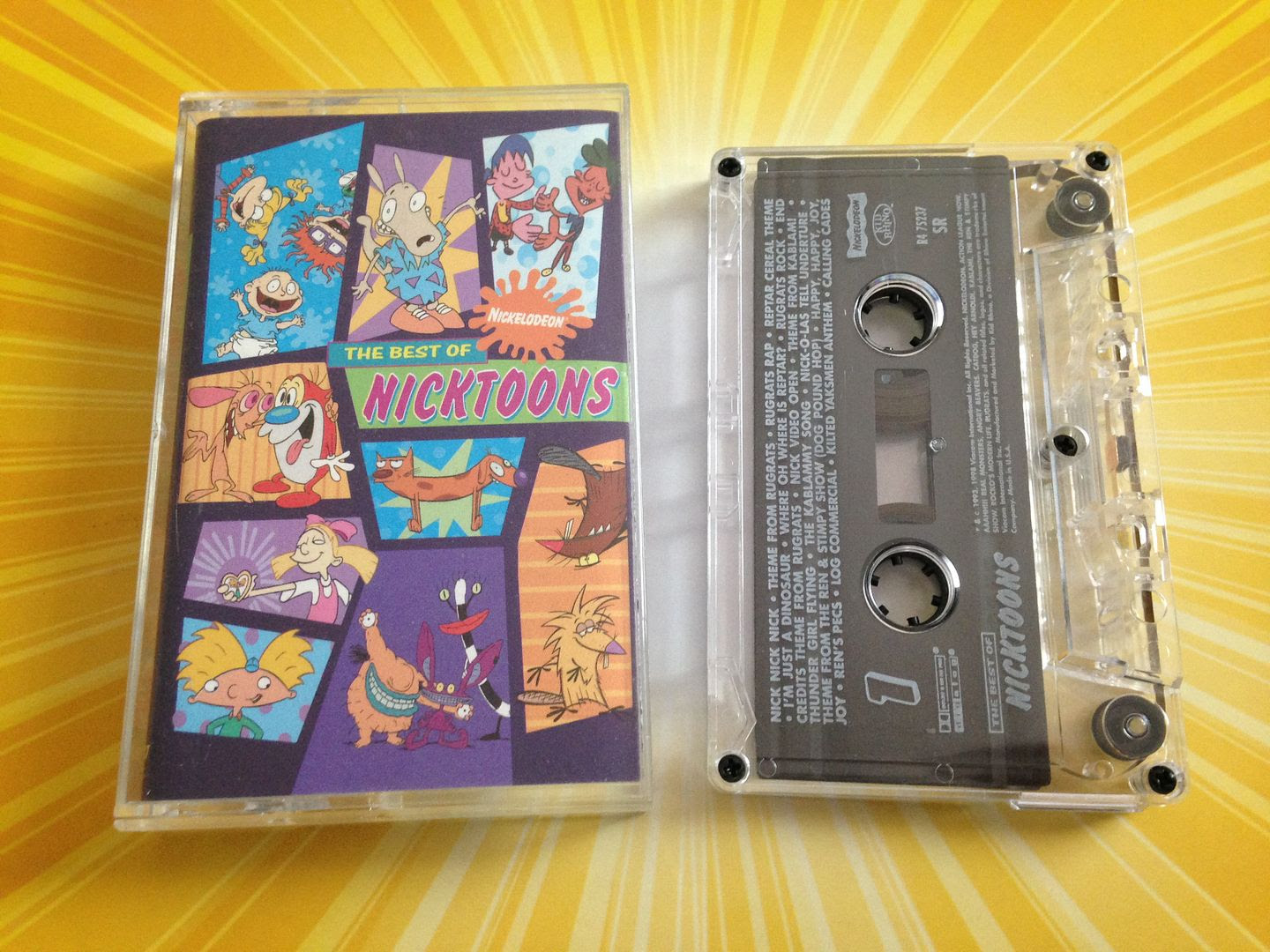 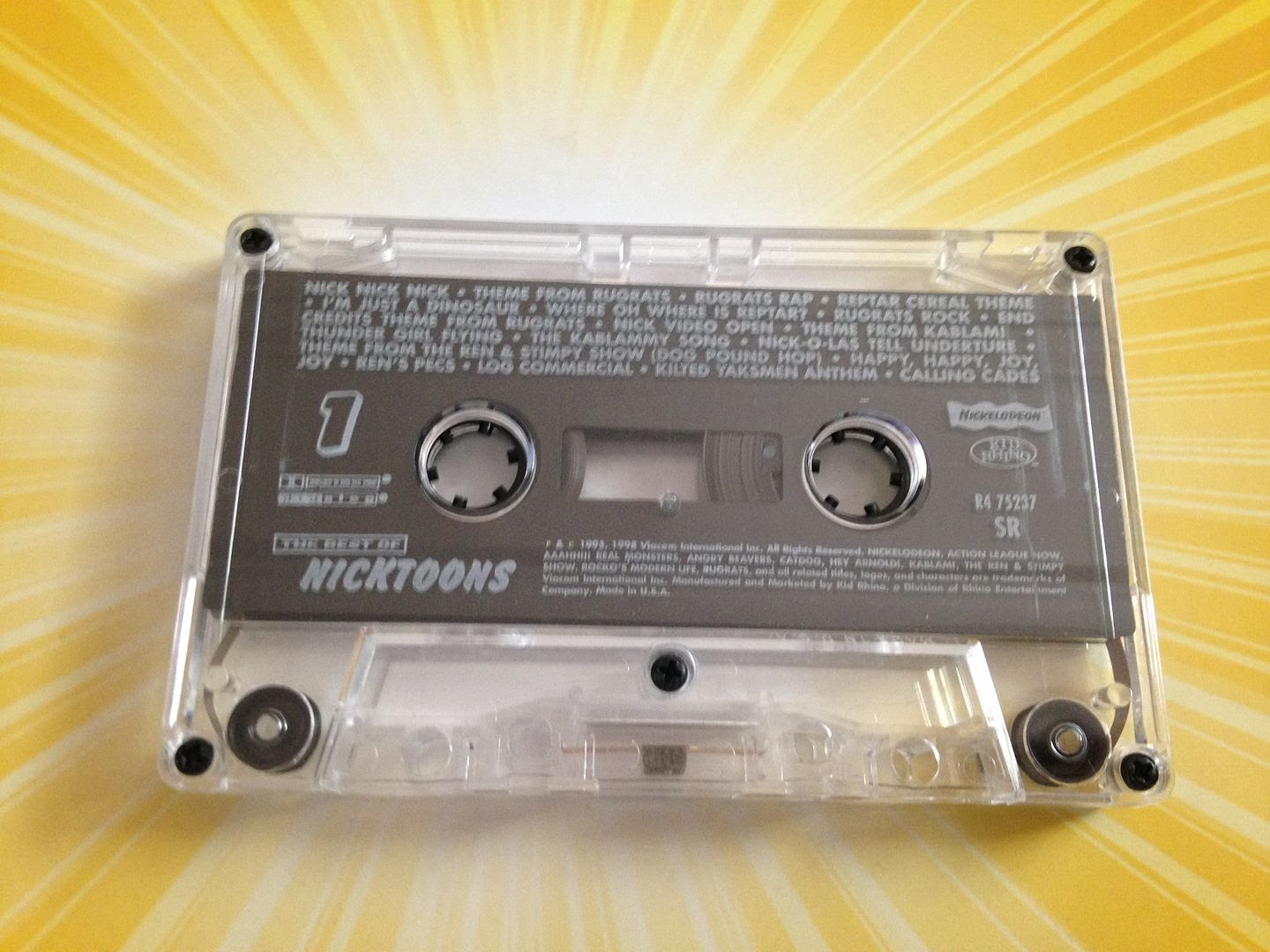 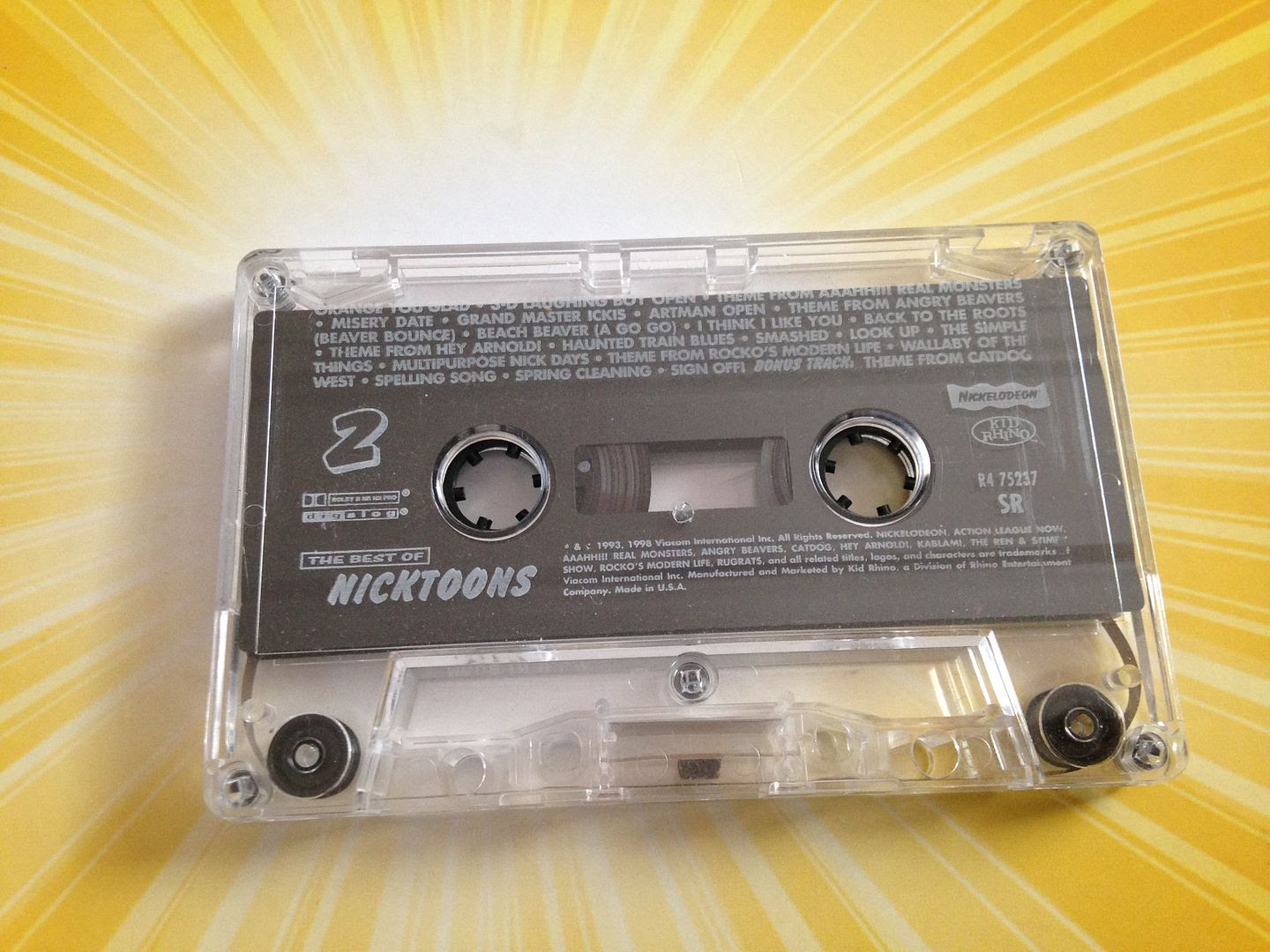 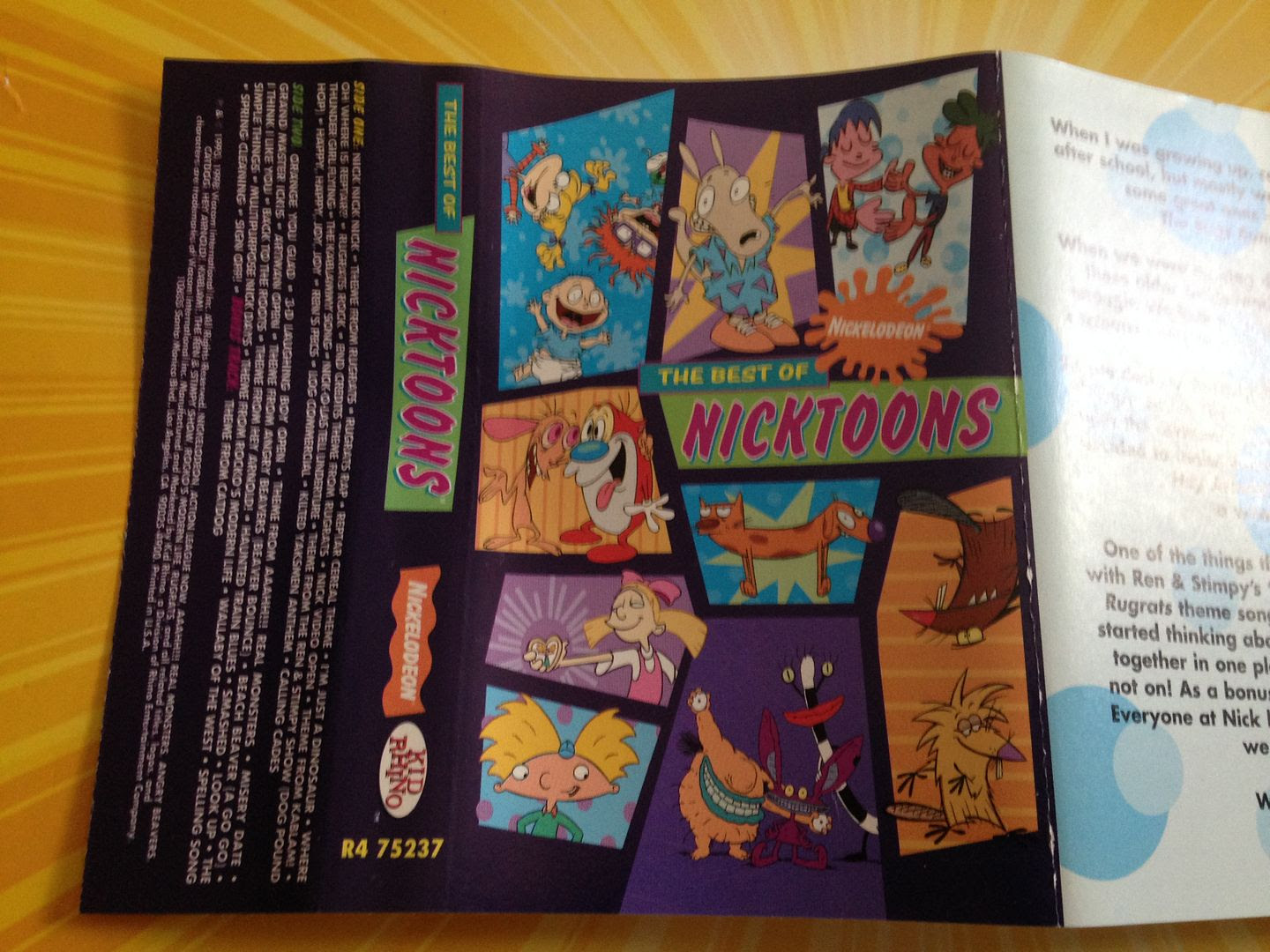 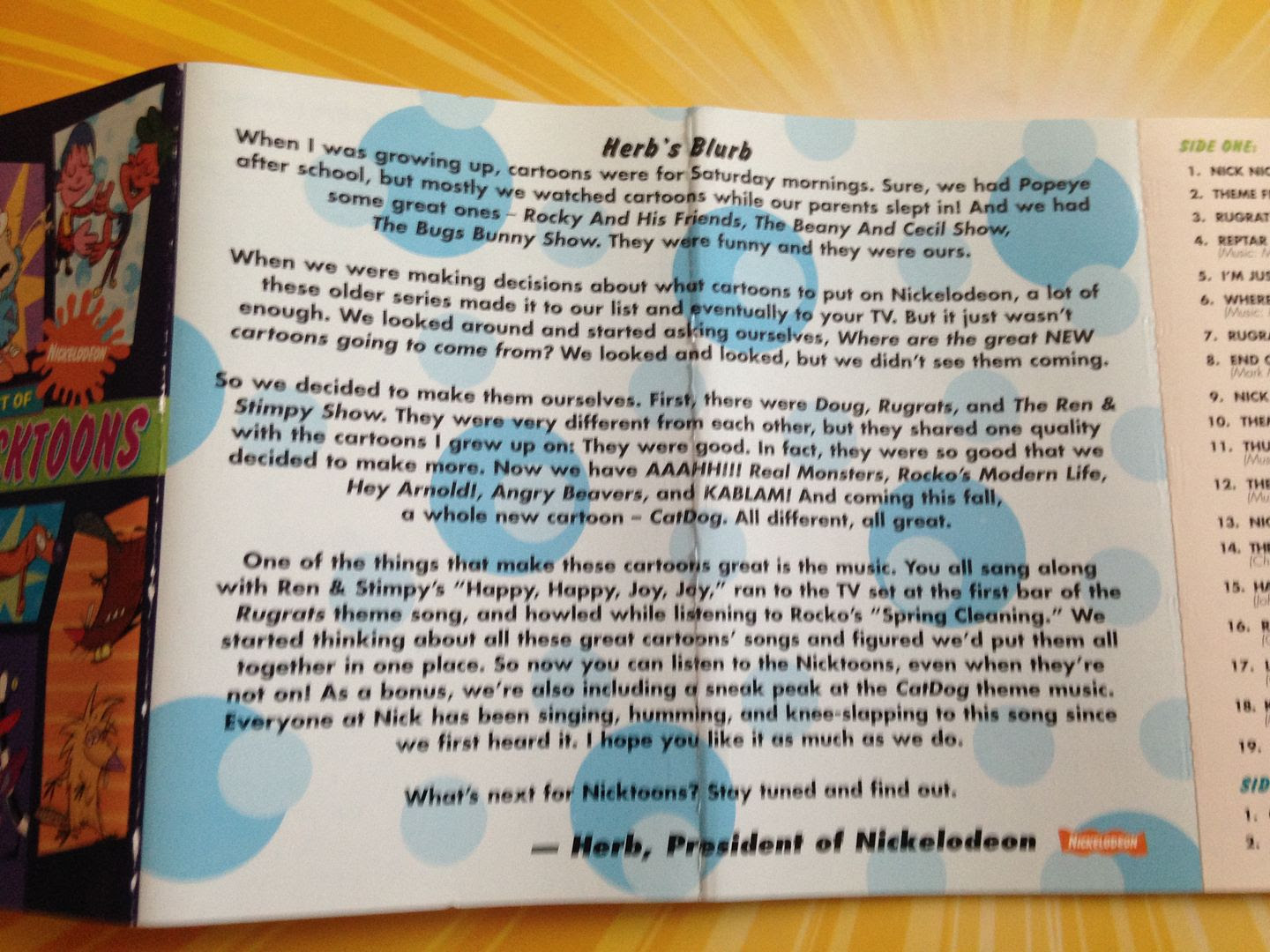 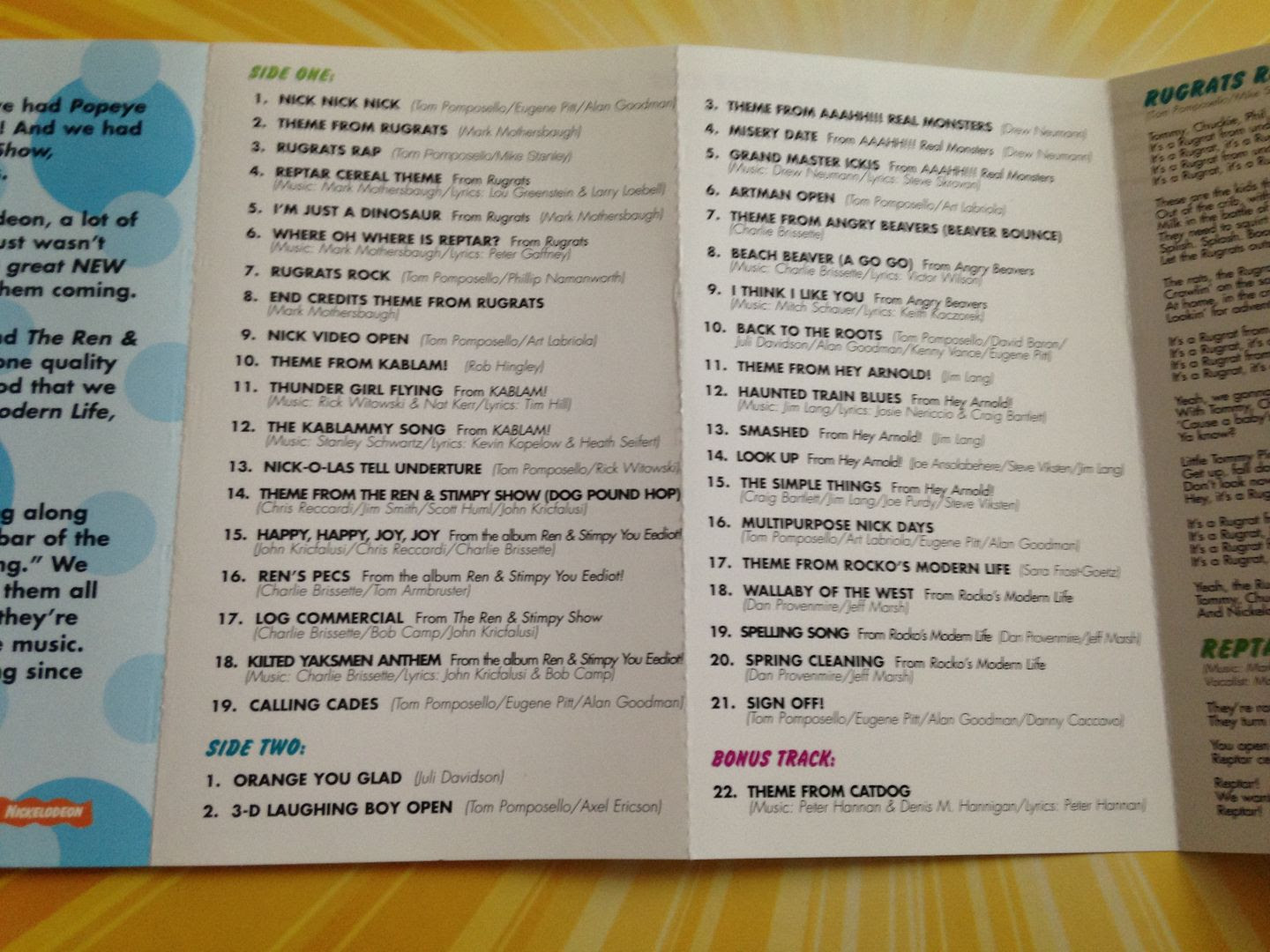 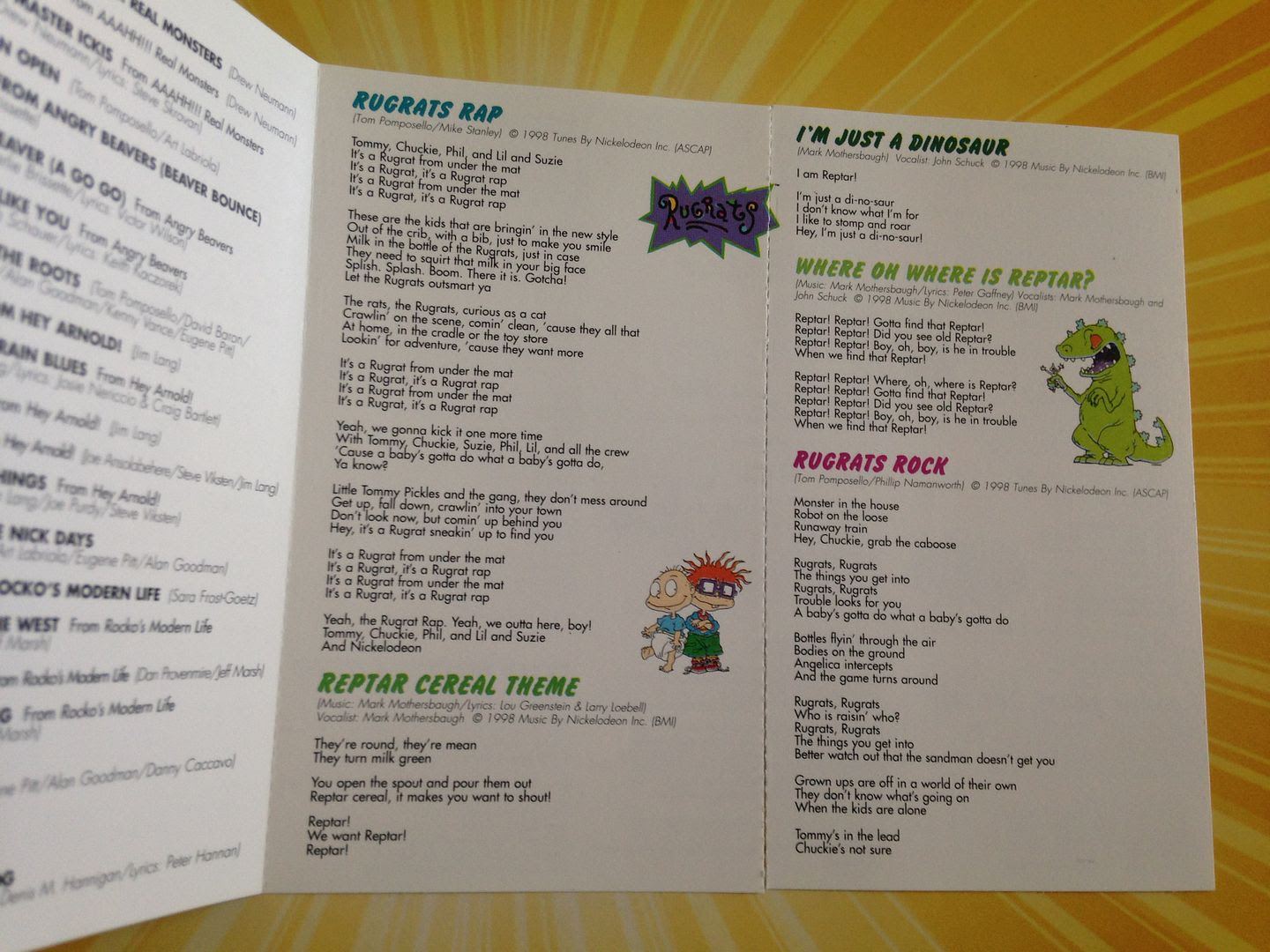 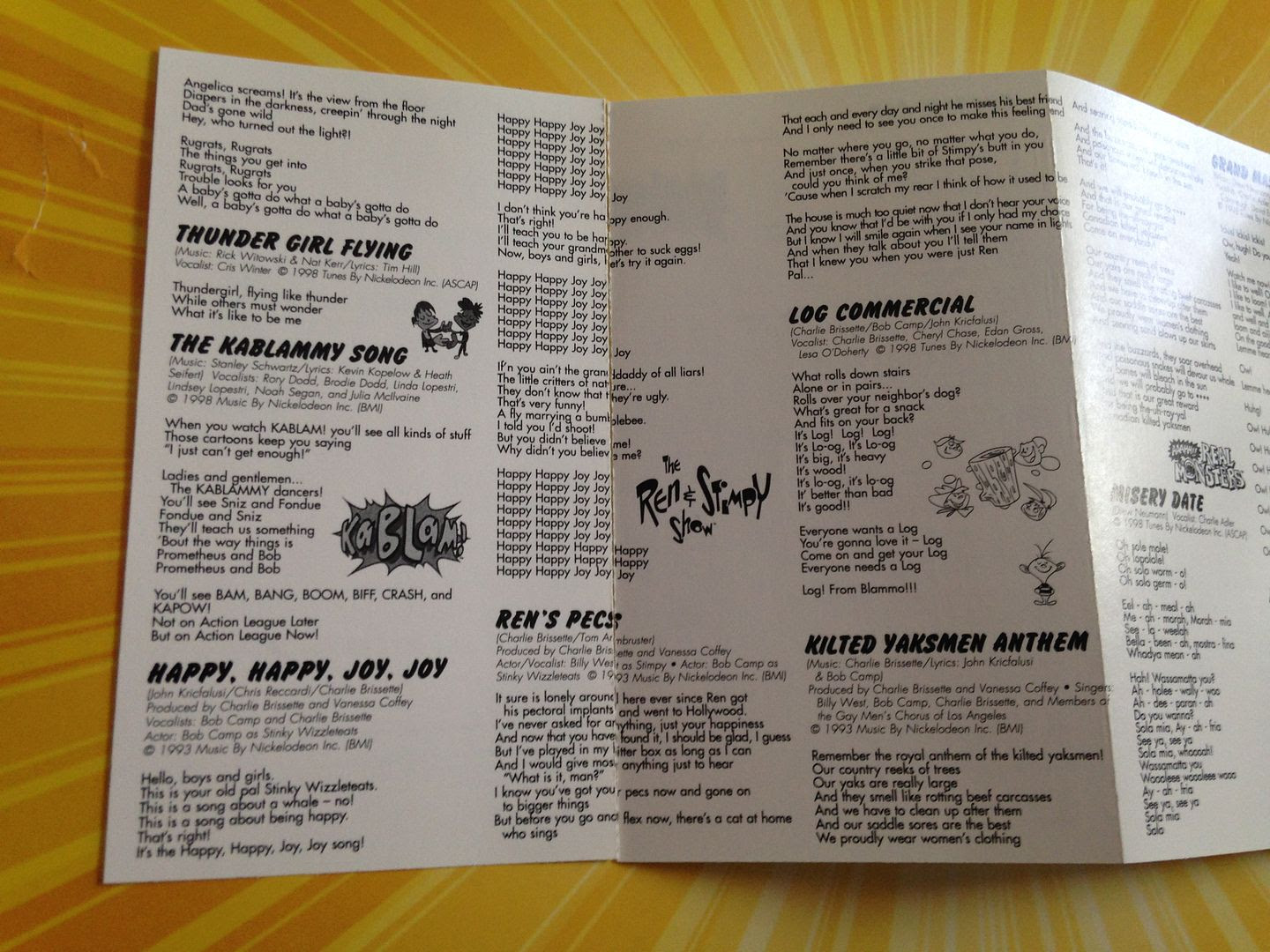 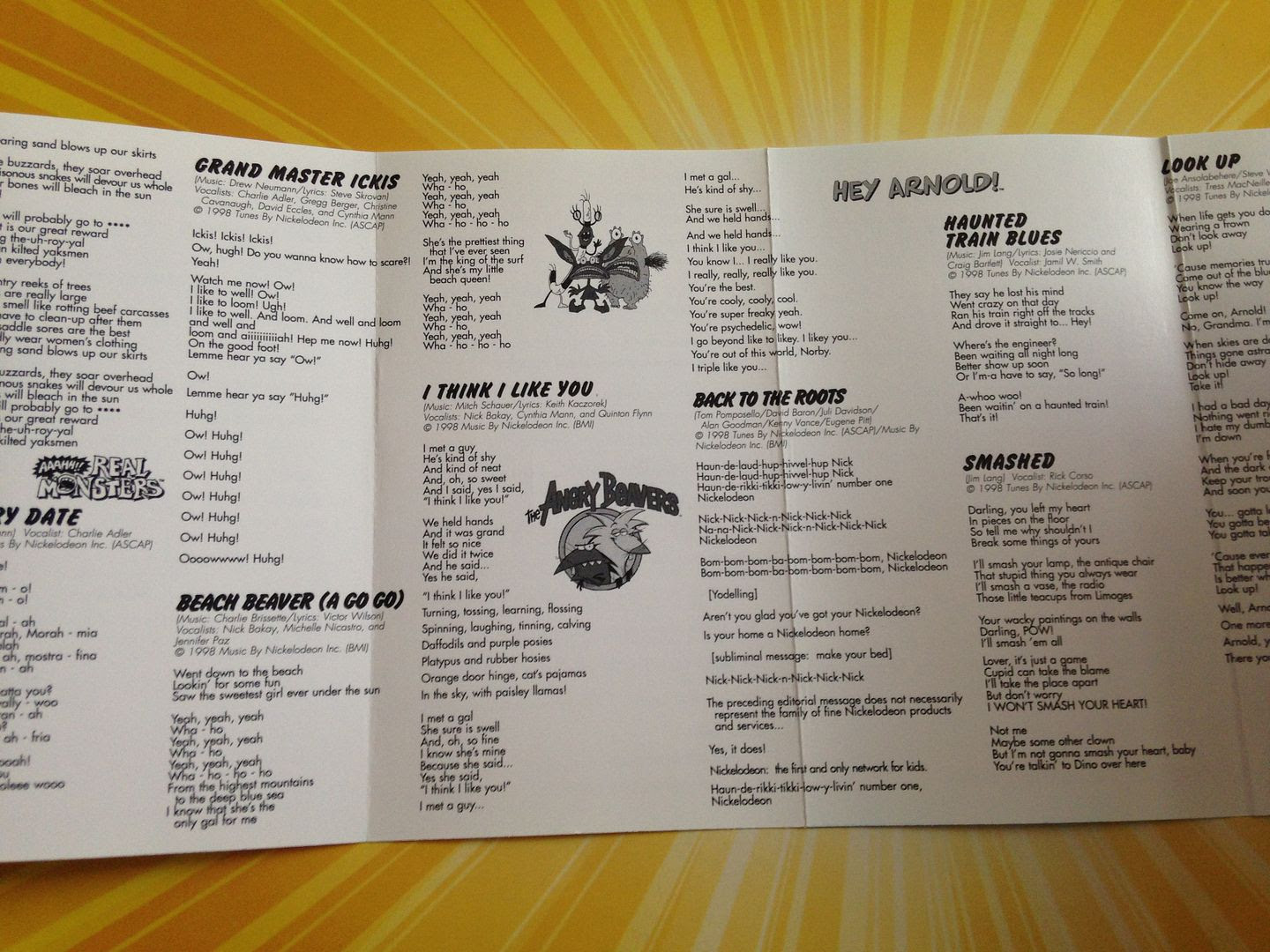 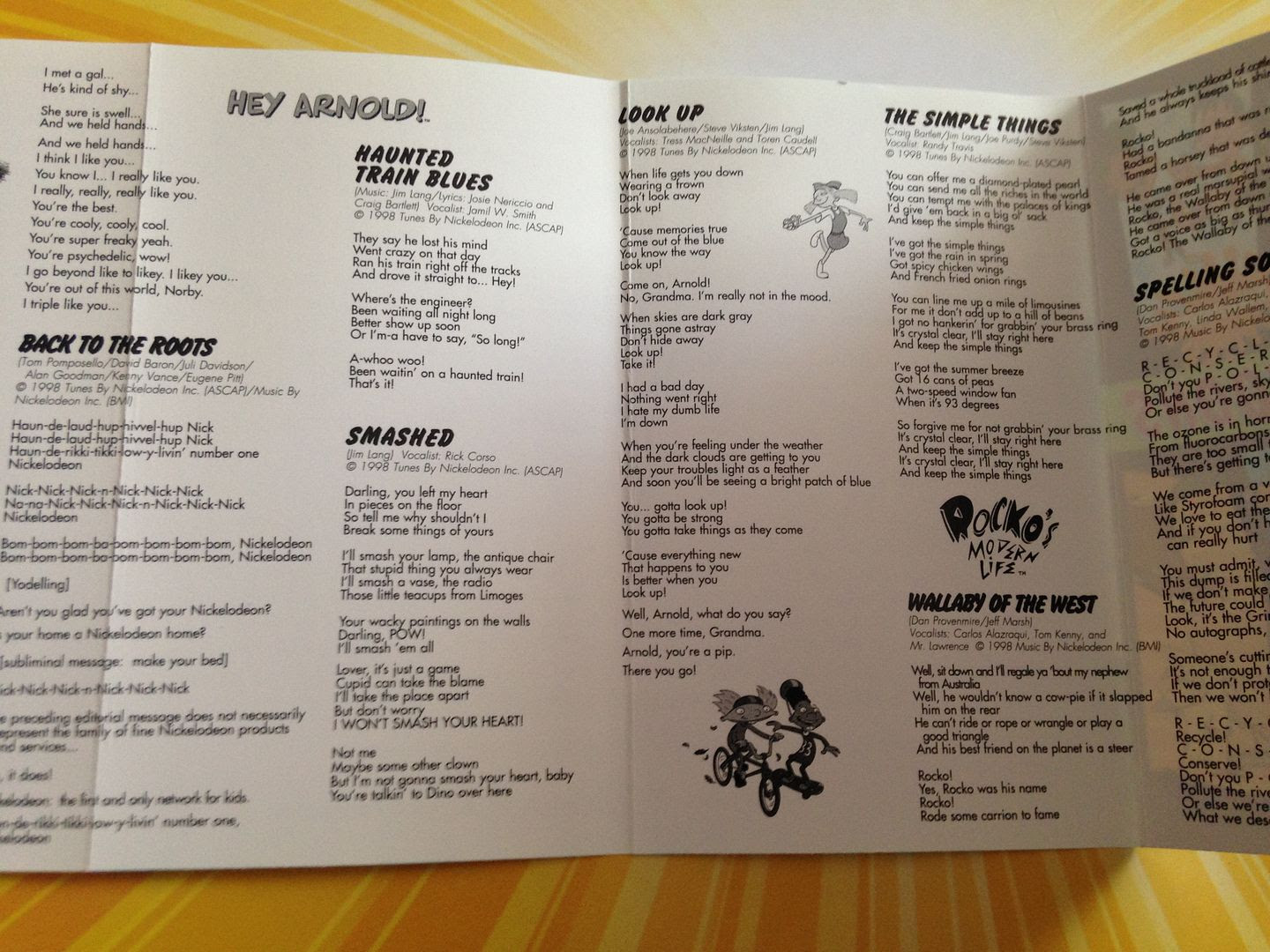 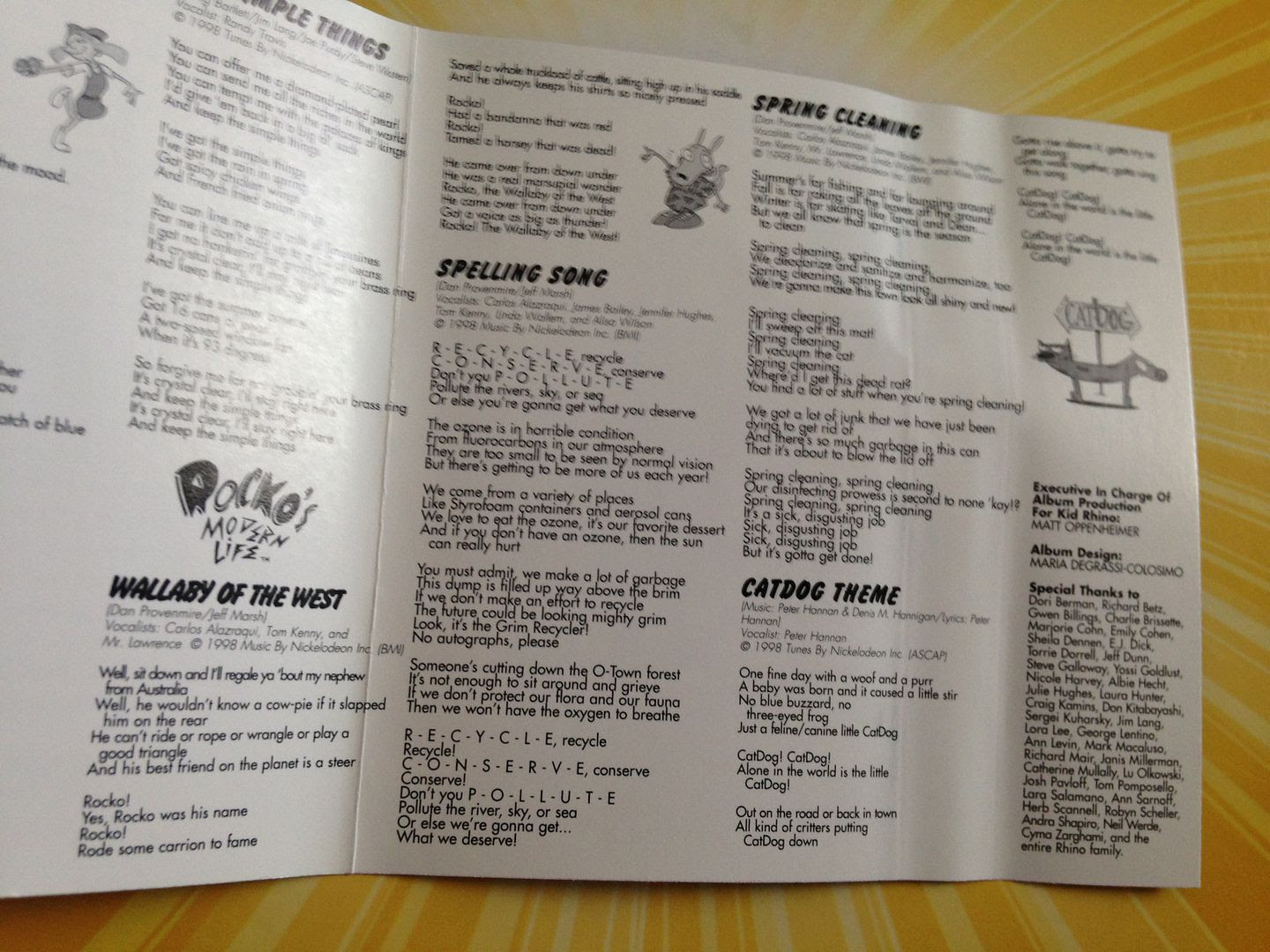