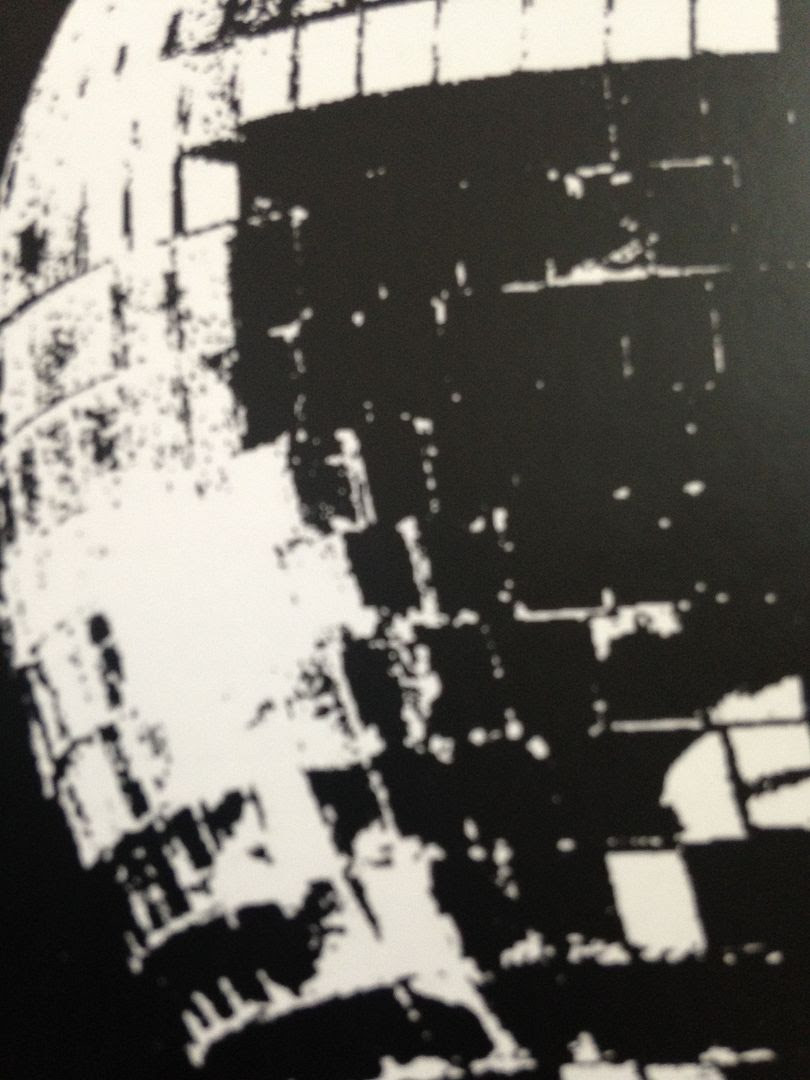 It seems like when I listen to Semen Priest I hear different things each time.   Sometimes, I get into this groove and really hear the music.    Other times, I seem to get more caught up in what's being said which leaves me thinking and my mind drifting in a different way than when I focus on the music.    And I don't mean this in the way of each different Semen Priest cassette I listen to, but it just depends upon which day and at which time I'm listening to Semen Priest because these listening differences can occur on the same cassette and usually do.

We start this one off with an audio clip about a bear smoking and if your mind doesn't go directly to Smokey the Bear you're probably not from the United States.   Do you remember that old Mitch Hedberg joke about how they don't have Smokey the Bear in Canada, but rather they have a frog?  Is any of that true?   Does anyone know?  (Arachnidiscs is from Canada, and this is where my mind finds itself sometimes)   A 1980's disco sound, one of jazzercise if you will, makes a strong impression here.

Lasers, whispers and Phineadroids and Ferbots bring out audio clips about crack cocaine and it kind of reminds me of Judas Priest somehow too (Which is noted in the irony because they both share the same last name)  Cultural norm is said a lot and there are Doctor Who whirrs, one in five, 21st Century America, raves and then someone begins crying because they open a plastic bag and find someone else's head inside of it.   What kind of fucked up audio clips are Semen Priest making us listen to here?? (Is it from the movie "Seven"?)

On the flip side they talk about being only nineteen and how it was the worst burnt body they had ever seen, not to be outdone by the violent imagery from Side A.     The woman recalls her picture being shown to scare children because that is how badly she is burned.   But, hey, at least you're alive, right?   Audio clips travel back and forth between "lost and found" and "downtown".    I remember the movie where Angelina Jolie was in the mental hospital and they sang "Downtown" just as clearly as I remember the movie "Lost and Found" with David Spade, so what does that say about me as a person?

It should also be noted that back on the end of Side A there is a lot of talk about sin and the line "Your mind is consumed with evil", which I can only assume plays well into the role of this cassette as, you know, it is by Semen Priest and all.    Though I'm not sure this is a mass I'd attend on Sunday (I like to sleep in) but it is always fun listening to these cassettes.    It's very easy to get lost in the music but then snapped back to reality while thinking "What did he just say?"   That doesn't quite have a simple word to describe it but it is one of my favorite parts of listening to Semen Priest. 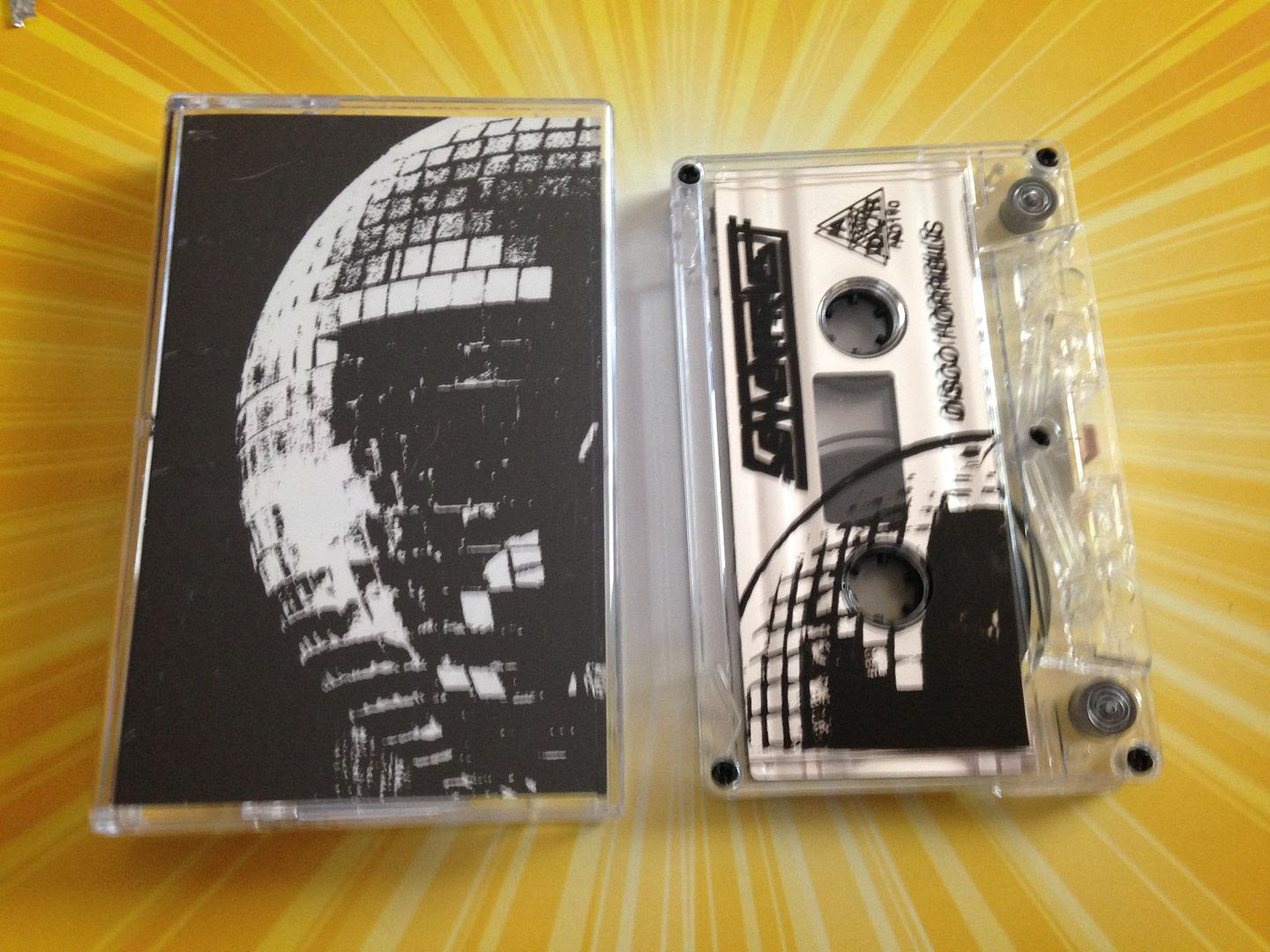 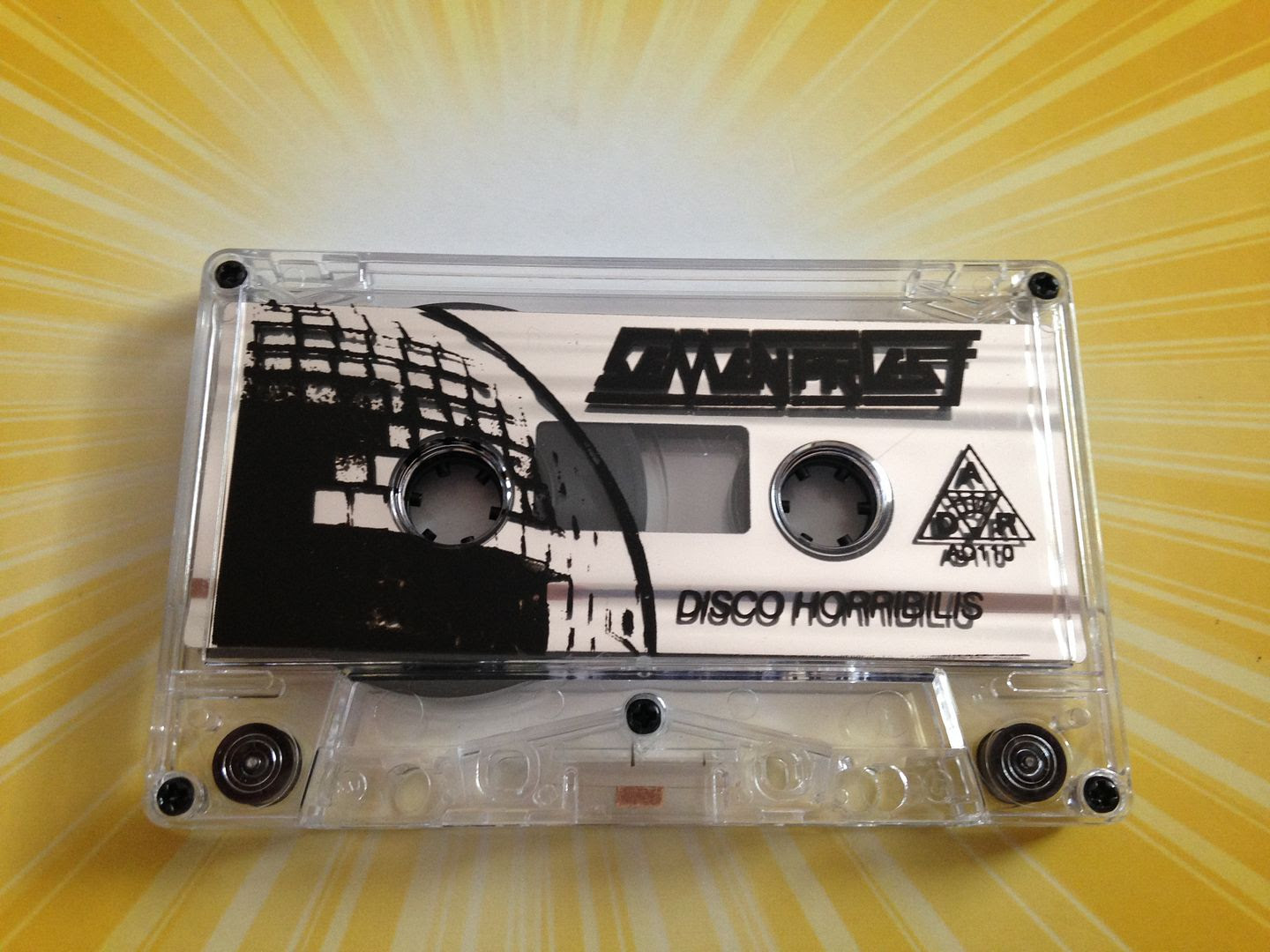 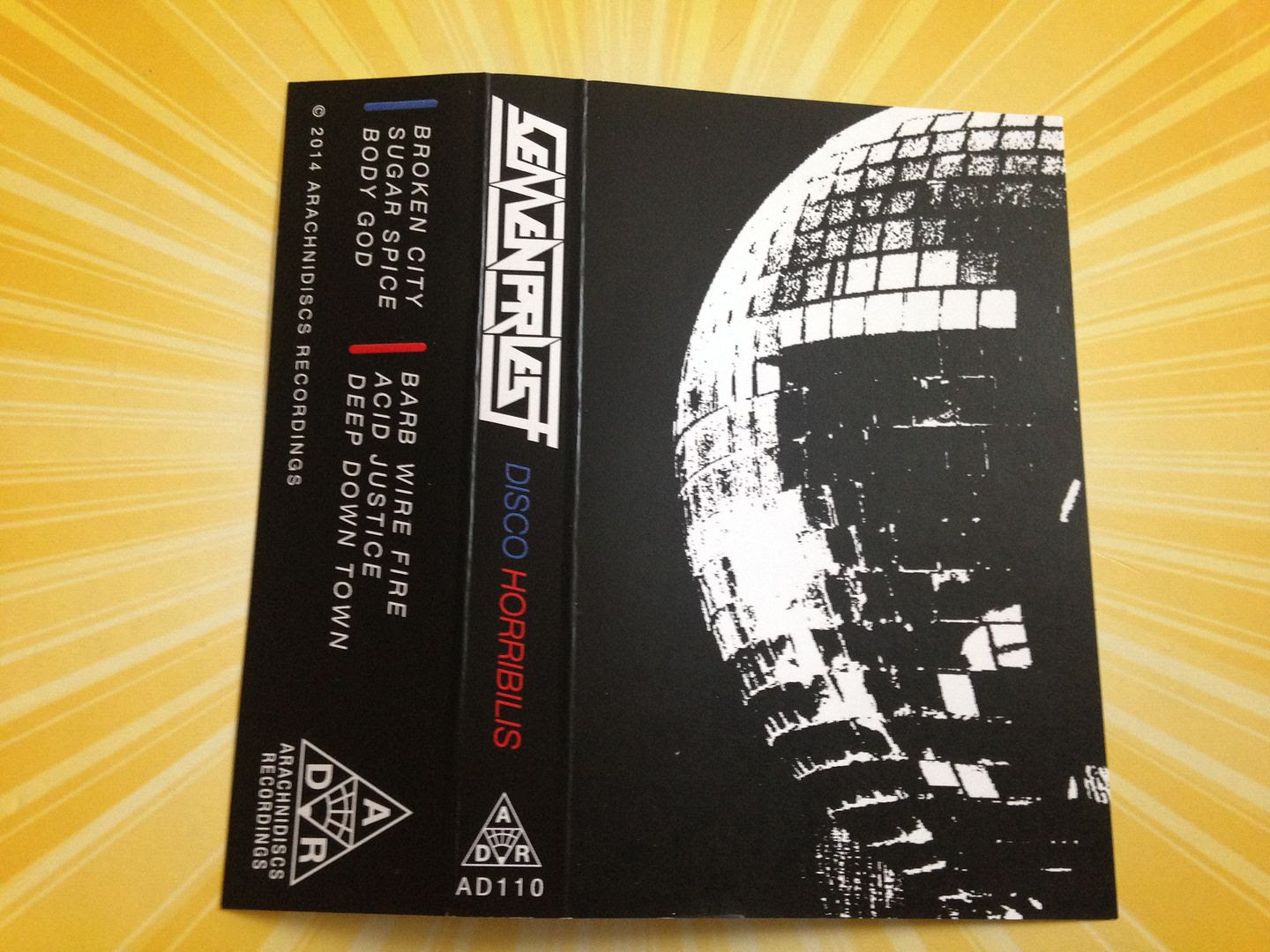 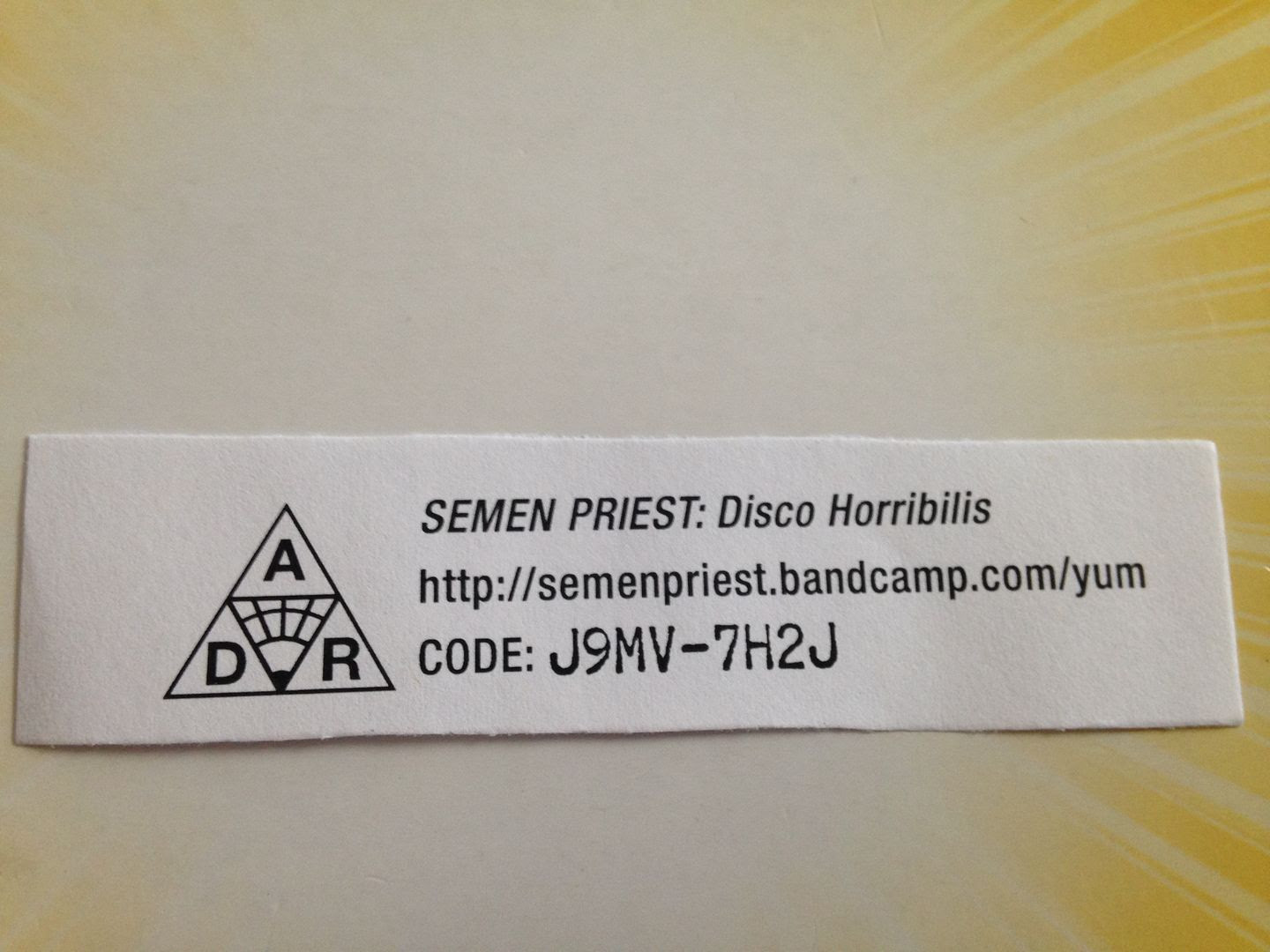