Cassette Review: There Are No Thieves In This Town "Memory Changes" (Illuminated Paths) 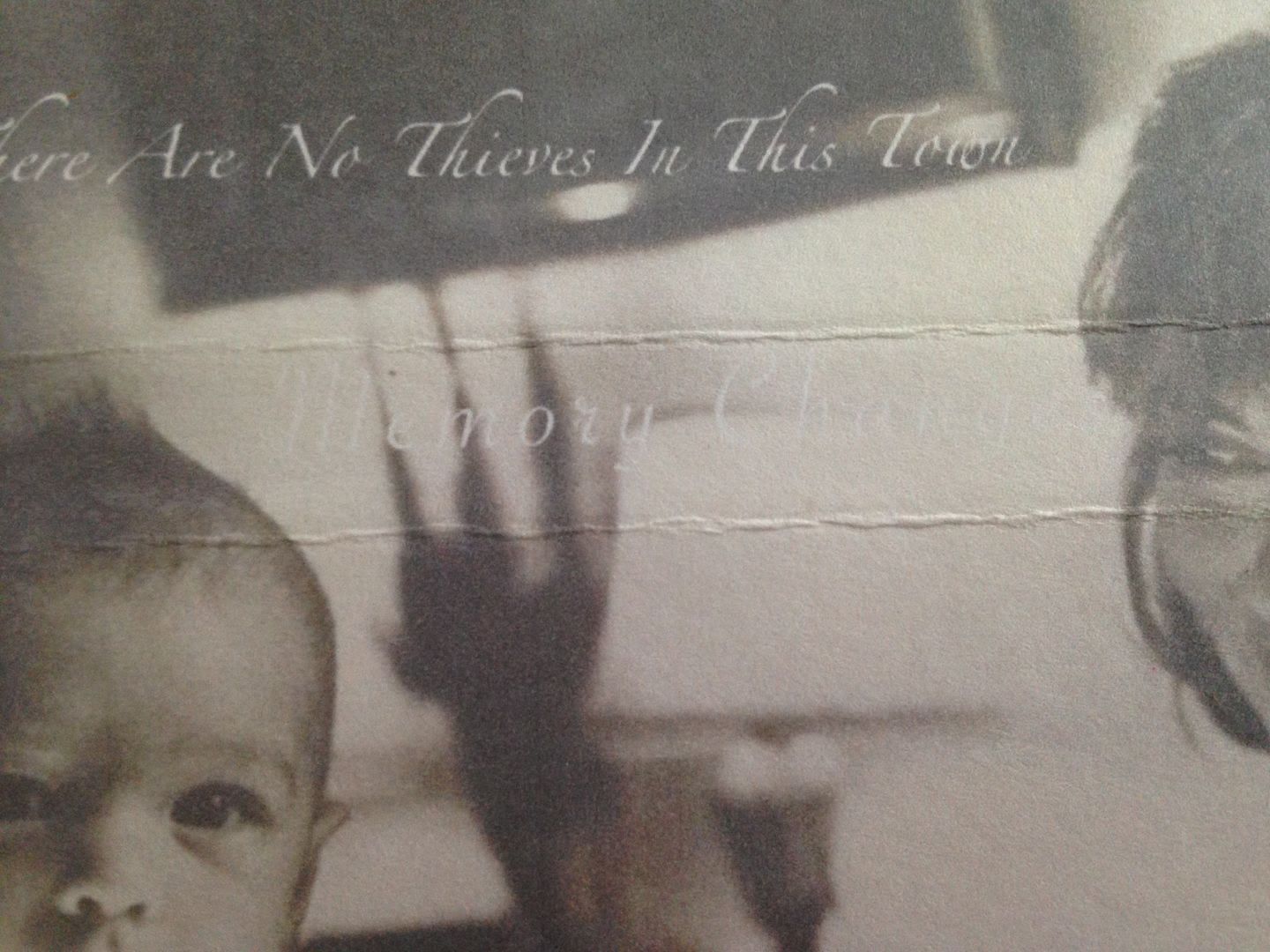 If you try and abbreviate There Are No Thieves In This Town you'll end up with TANTITT, which is a strange looking word but do you remember the band This Town Needs Guns and how they had to change their name to TTNG because of the gun issue?  I mean, I'm not going to say one thing or another about it, but I feel like people who don't listen to an artist based upon their name are stupid.    When I lived in Houston, The Jonbenet would post about how they couldn't get reviewed because of their name and that's some of the best music ever made.   So let's hope thieves don't become thought of like guns and this name has to be shortened as such.

"Memory Changes" begins with quiet strings placed behind glass hues.   FNL guitars can be heard but it is also possibly a banjo or acoustic guitar.   Soft sirens come out next and it is strange to think such a thing could exist but not only do they exist they are on this cassette.   Acoustic guitars come back and they do end up making up a lot of this side.    These pretty riffs come out into slides that feel like shots and this in some ways reminds me of Lost Trail as well.   It is the quieter, indie soundtrack type of feel which can go back to that FNL sound and also maintain those hues and be ambient.

The flip side of this cassette is rather different.   It has these beeping tones to start and then muted static is added into it.   It becomes rather minimal and a lot of this is something you will not hear unless you have headphones on because of how quiet it is.   It isn't just that the music itself is quiet, but rather that it seems to be coming through at a lower level and as such, even with the volume turned up all the way it can still be barely audible through only speakers.

Even though Side B can build to something louder, it doesn't ever get that loud because I can crank the volume all the way and still barely hear it, but it doesn't sound a bit different in the way that you'll hear more if you have those headphones on and feed it directly into your ears.    Side A could be said to be quiet and soft as well, but not in the same way as you can definitely hear it from start to finish at a normal volume setting.

What I like about this cassette is the overall sound of it, as both sides are different but they each have a sound which is appealing to me.   And yet, the bounds of which can be contained in the word "quiet" are stretched throughout this cassette as well.   When I listened to this for the first time I thought that Side A was quiet, but then after hearing Side B it's like we found out what quiet really was (Is there a subgenre that goes below quiet?)

I'm never one to hold back and if the artist had decided to have Side B play out like Side A it may or may not have sounded good, but after hearing Side A for the first time my initial thought was "Okay, let's hope Side B isn't just more of this" and it's not because there was anything wrong with Side A I was just hoping for something else and boy did it deliver.   If you've ever wanted to see how far you can sink into the void known as music, this could be the place to find out. 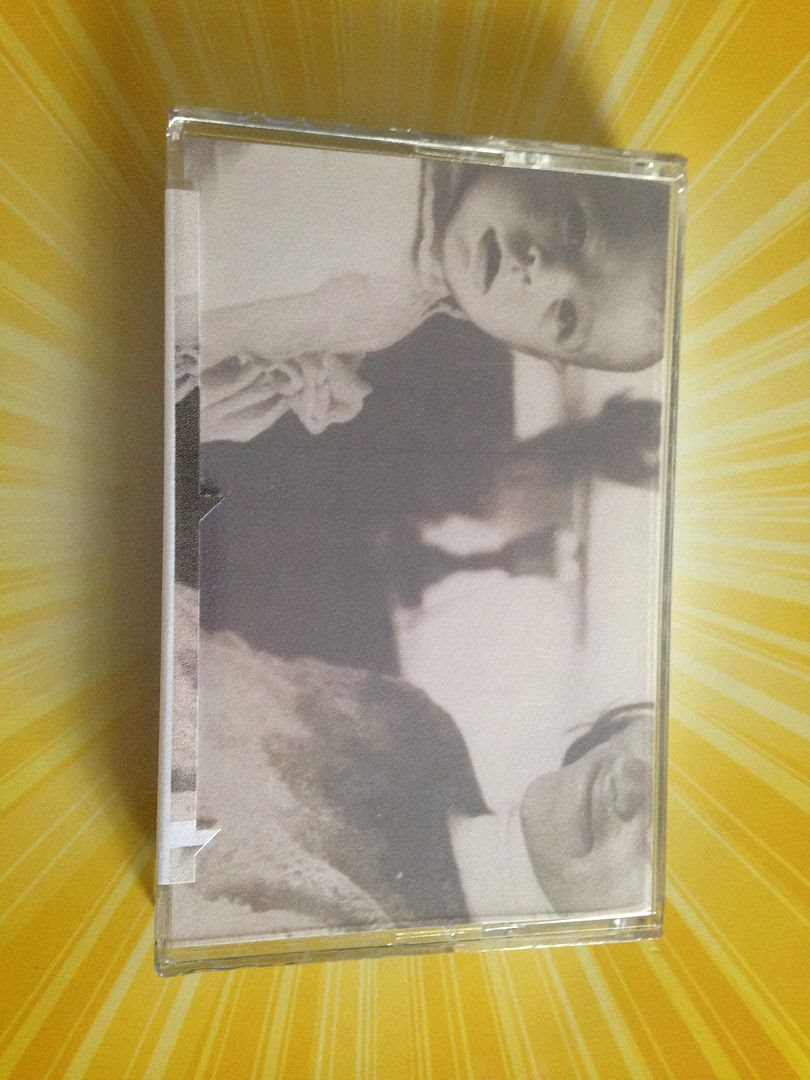 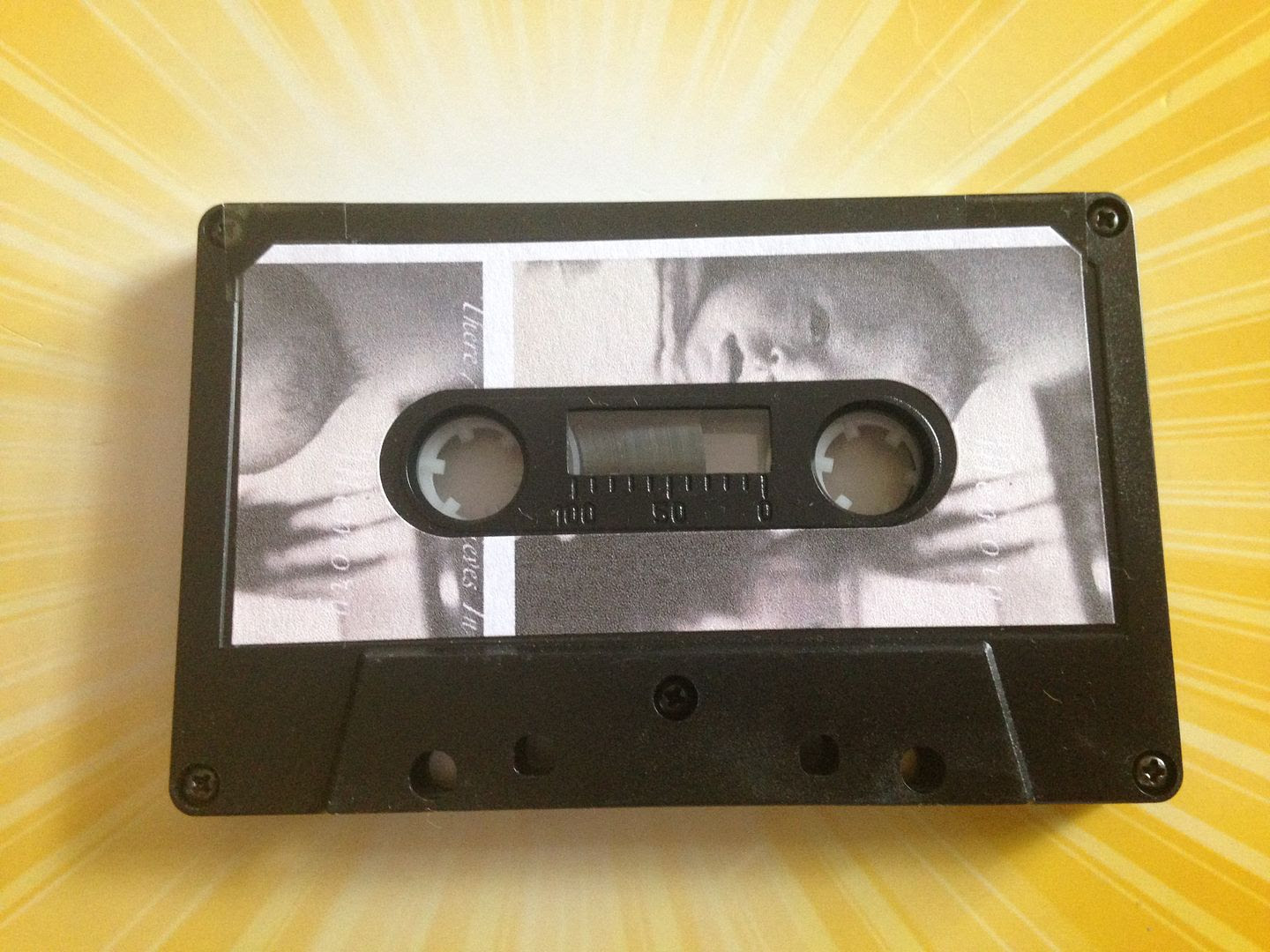 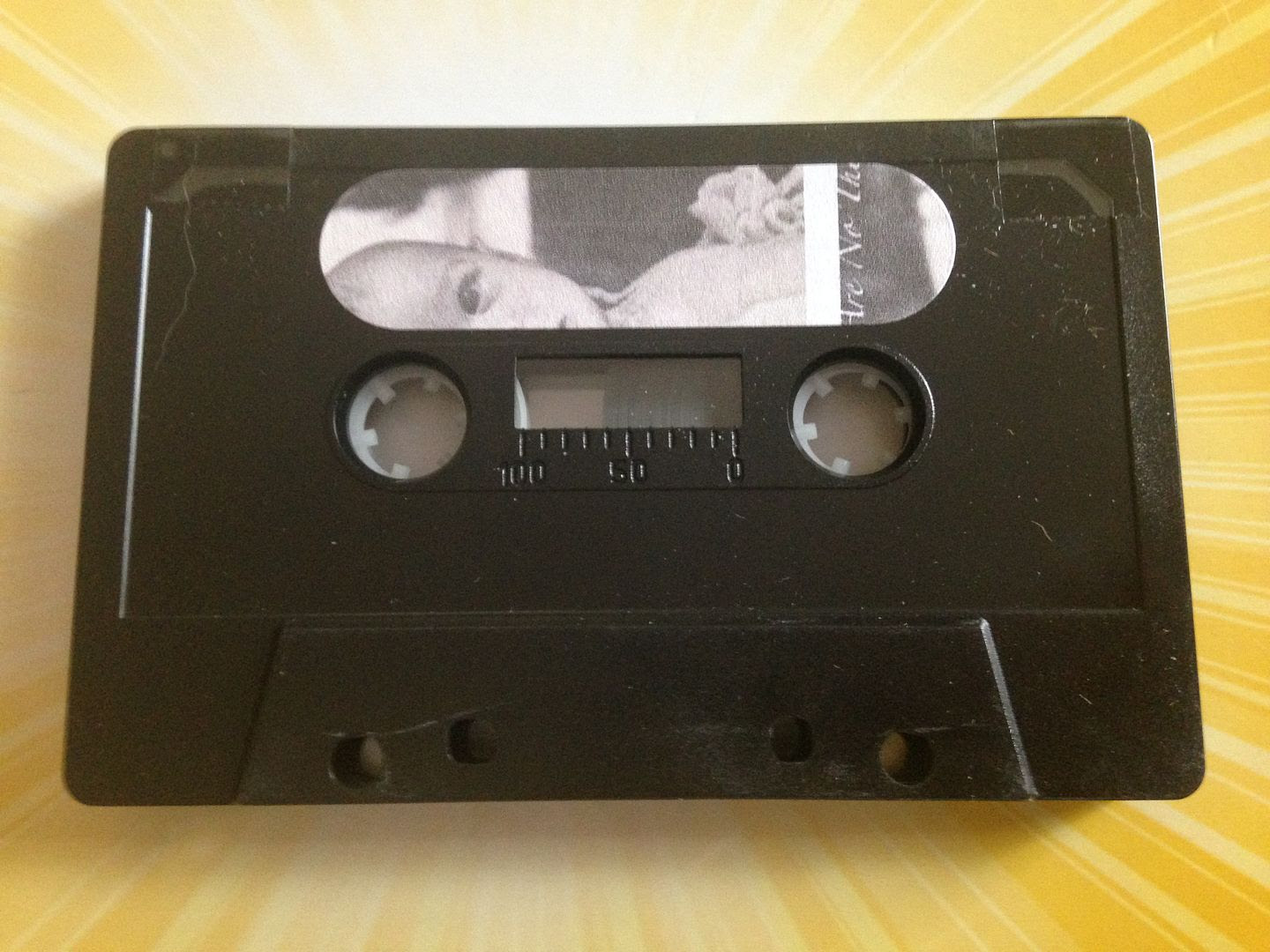 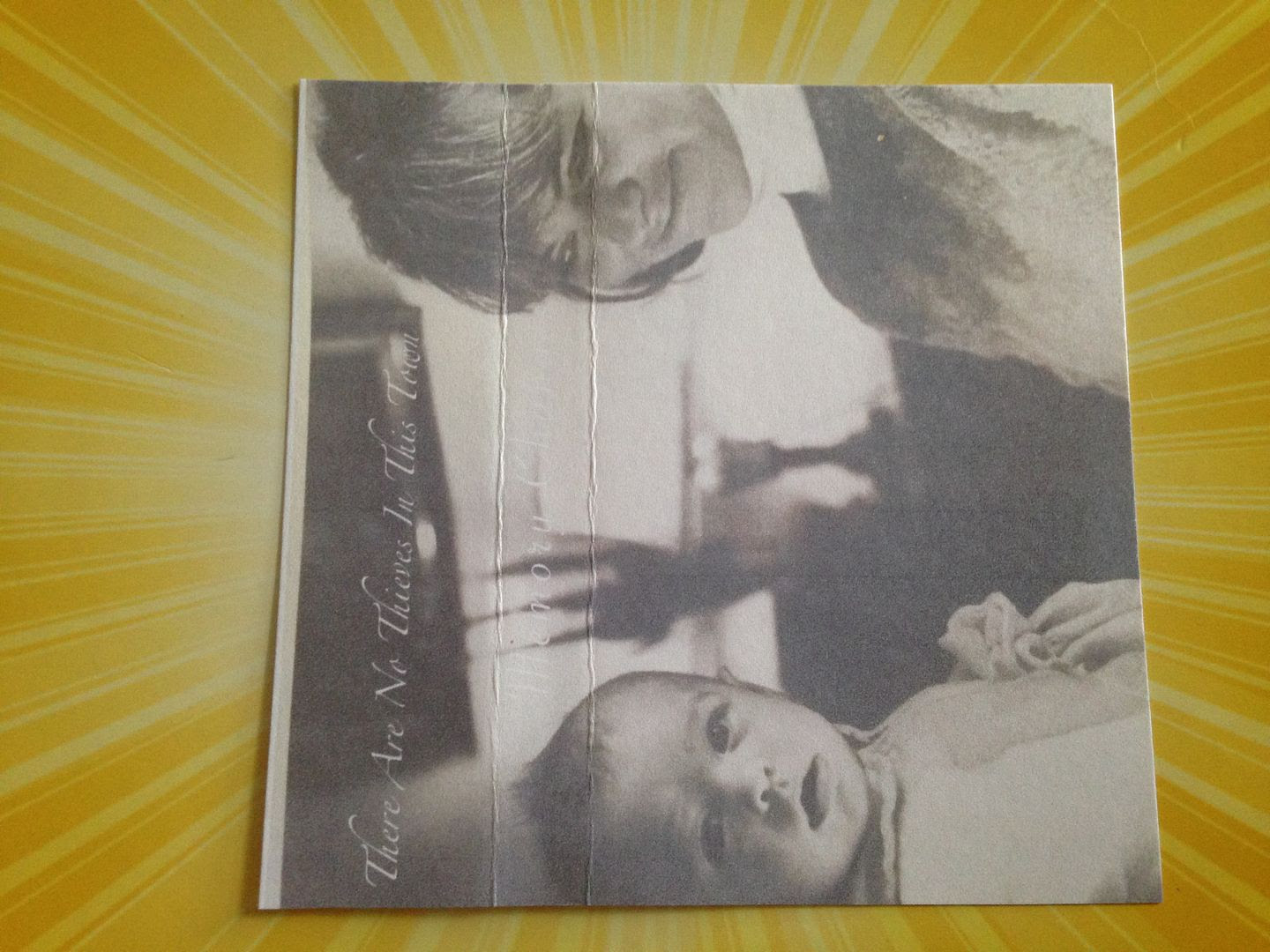 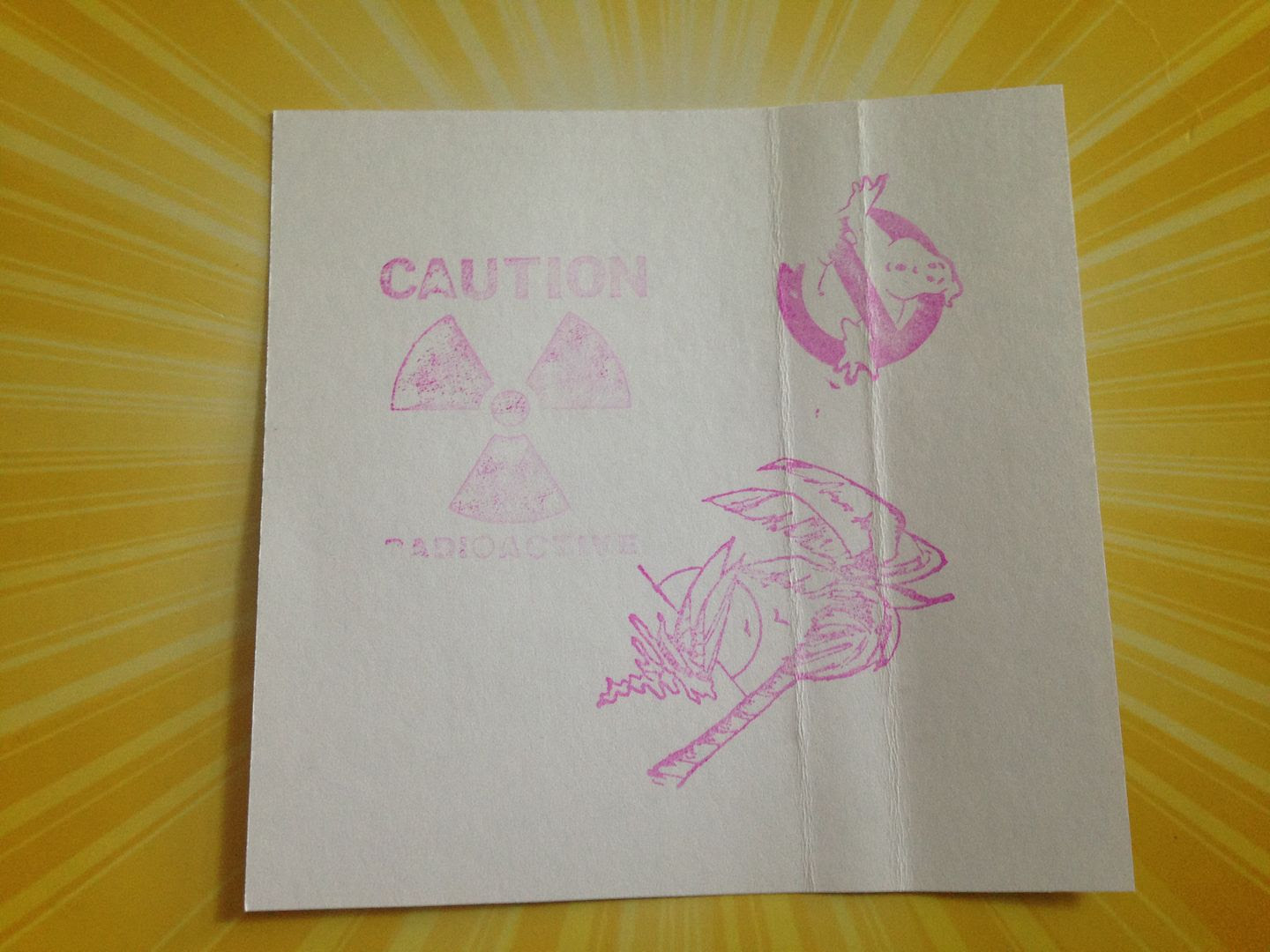 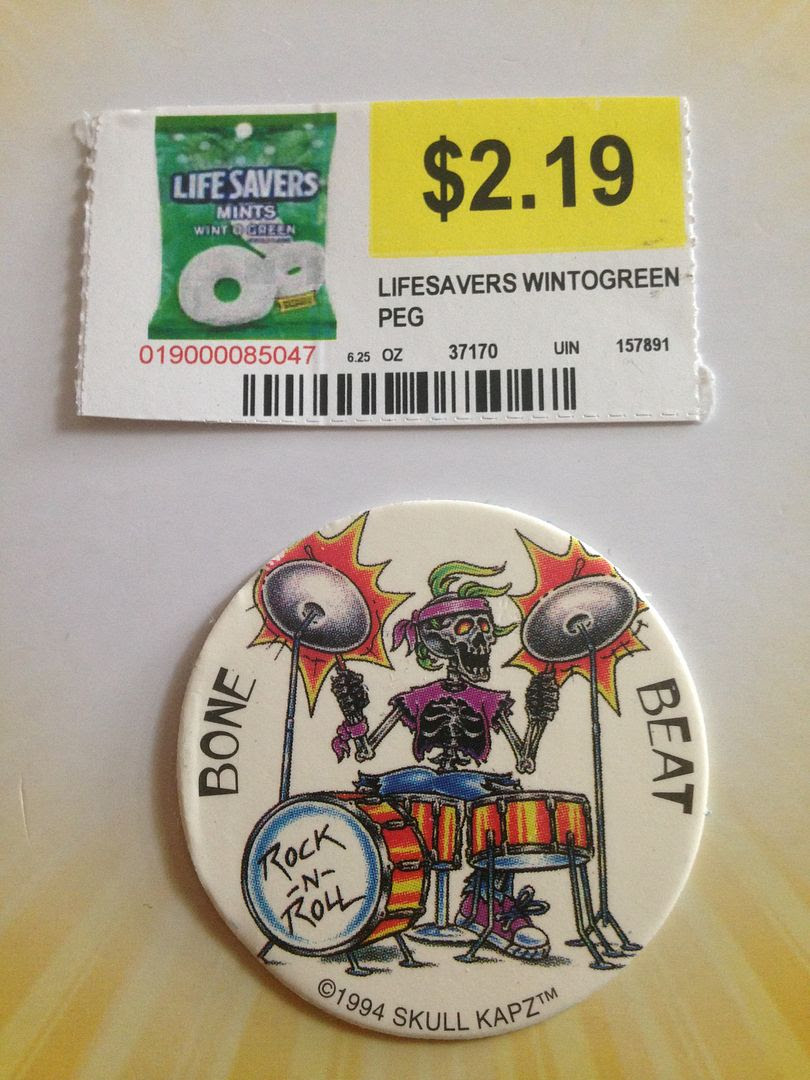 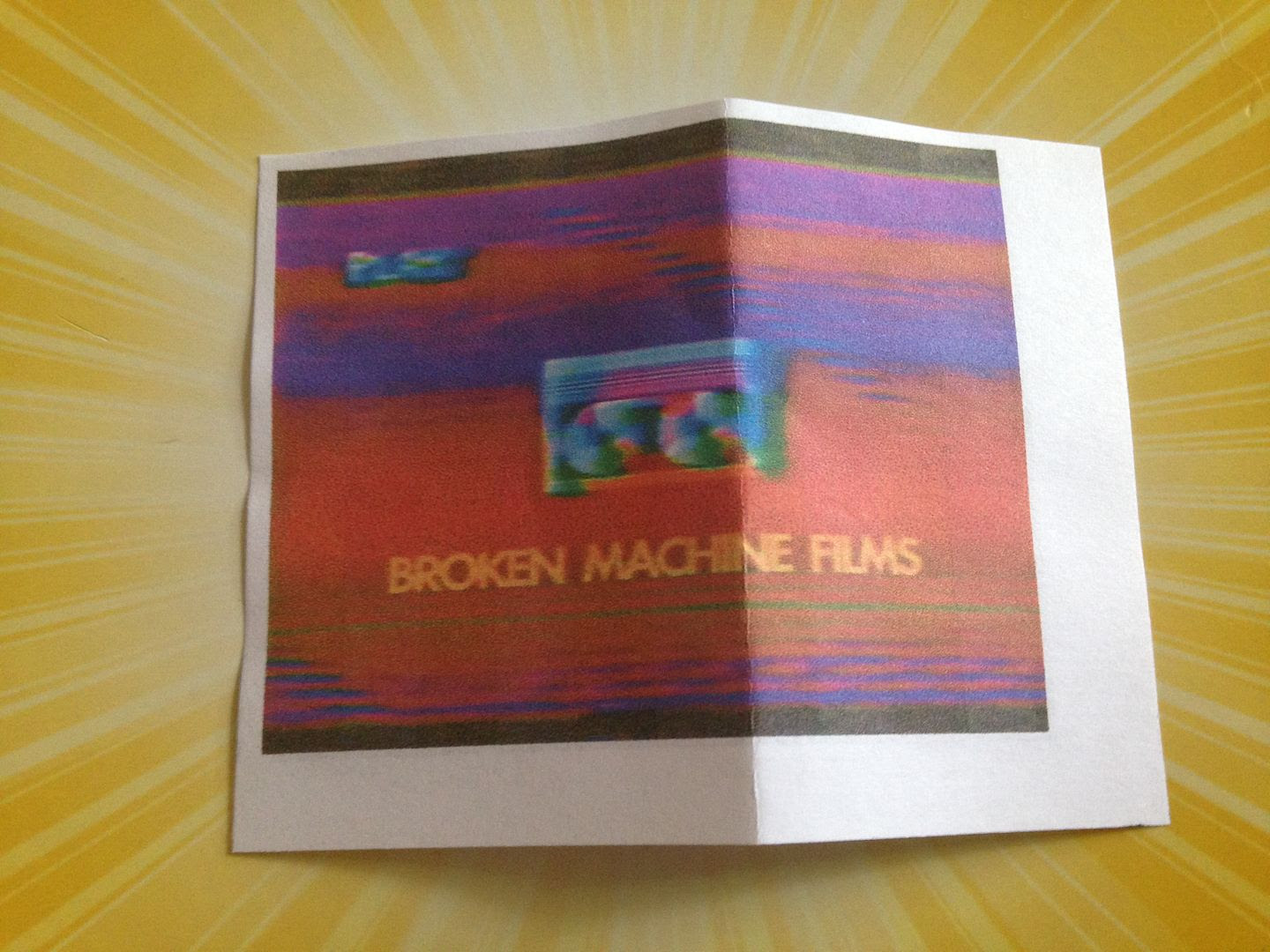 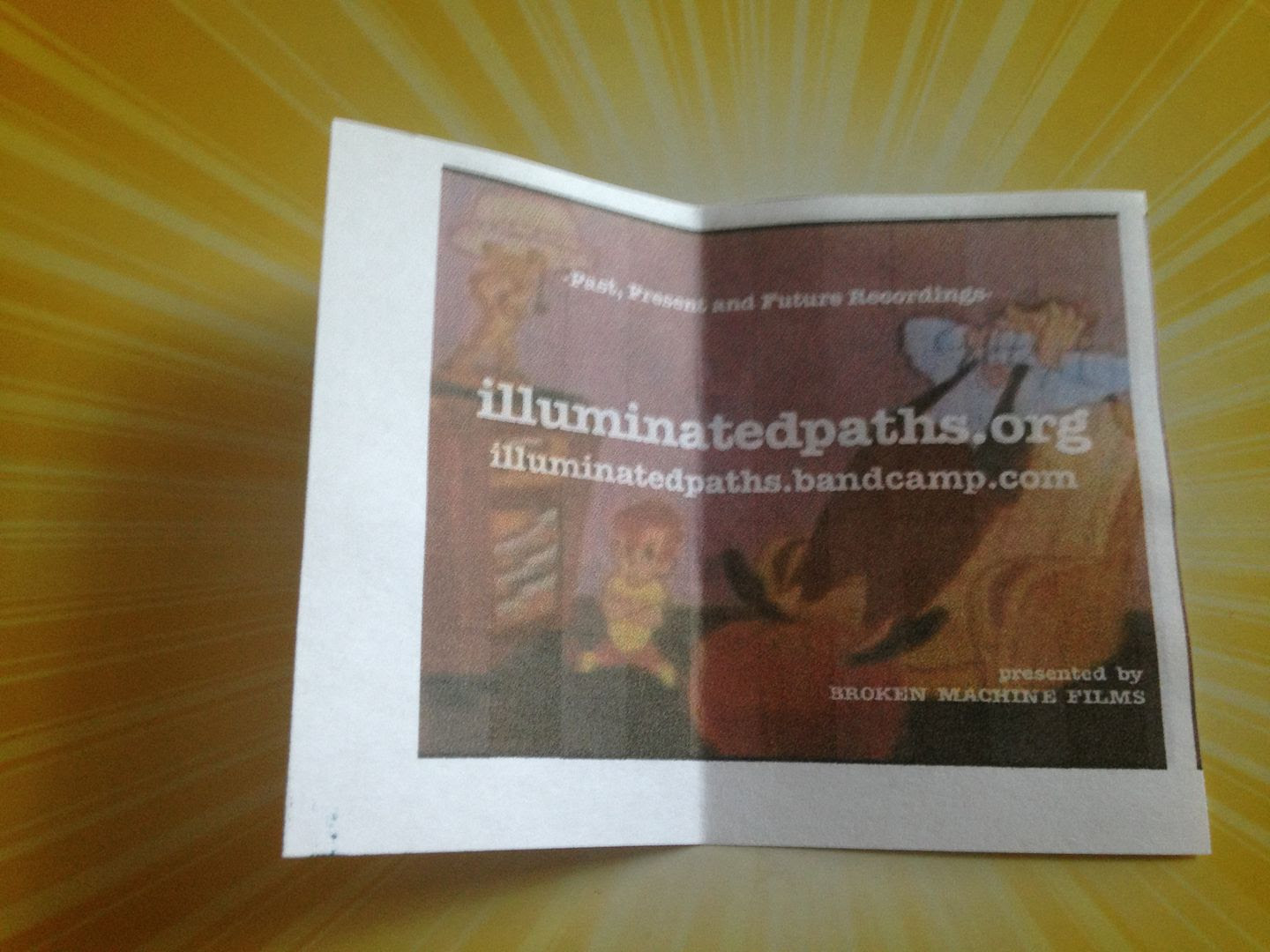 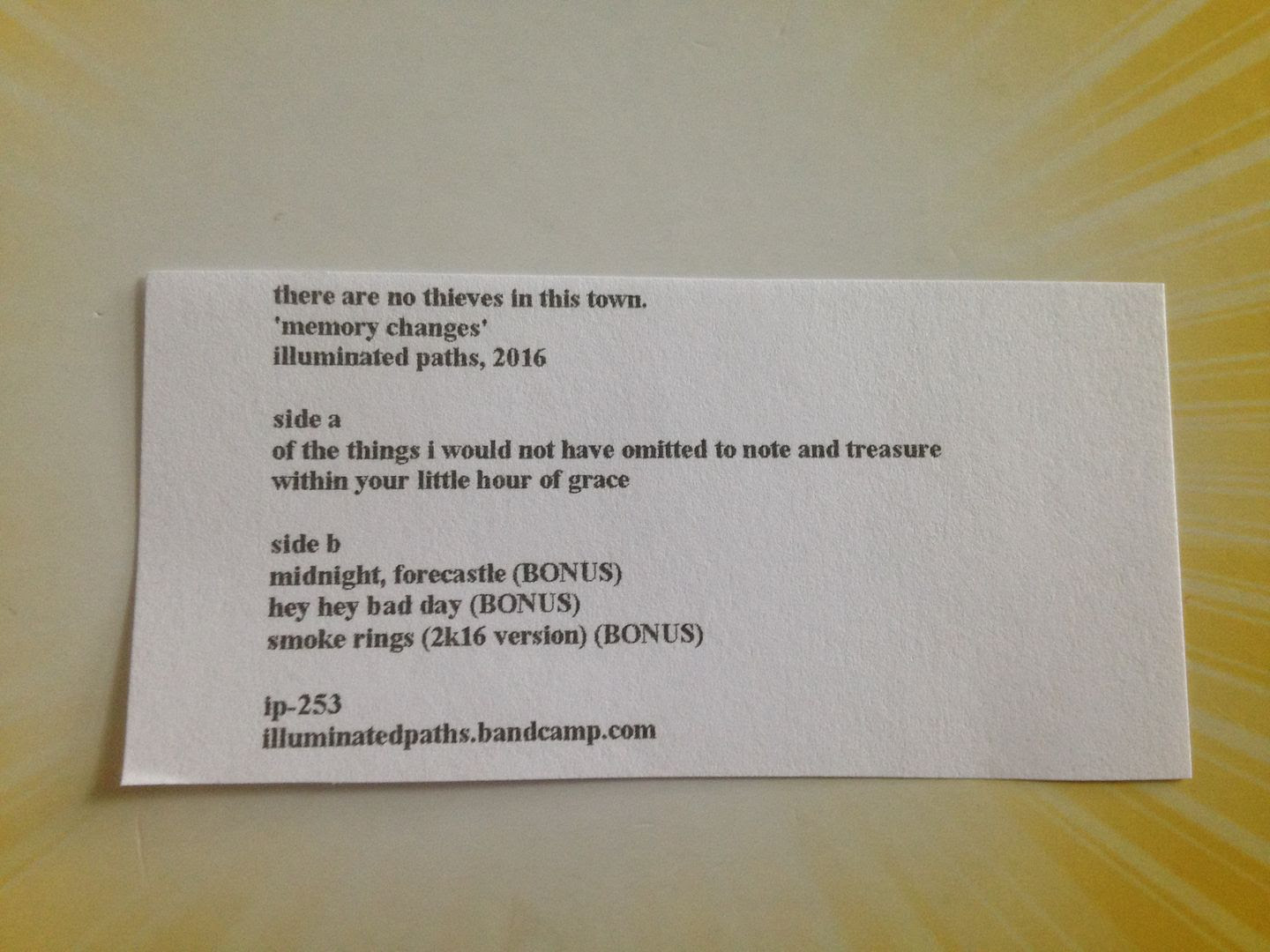