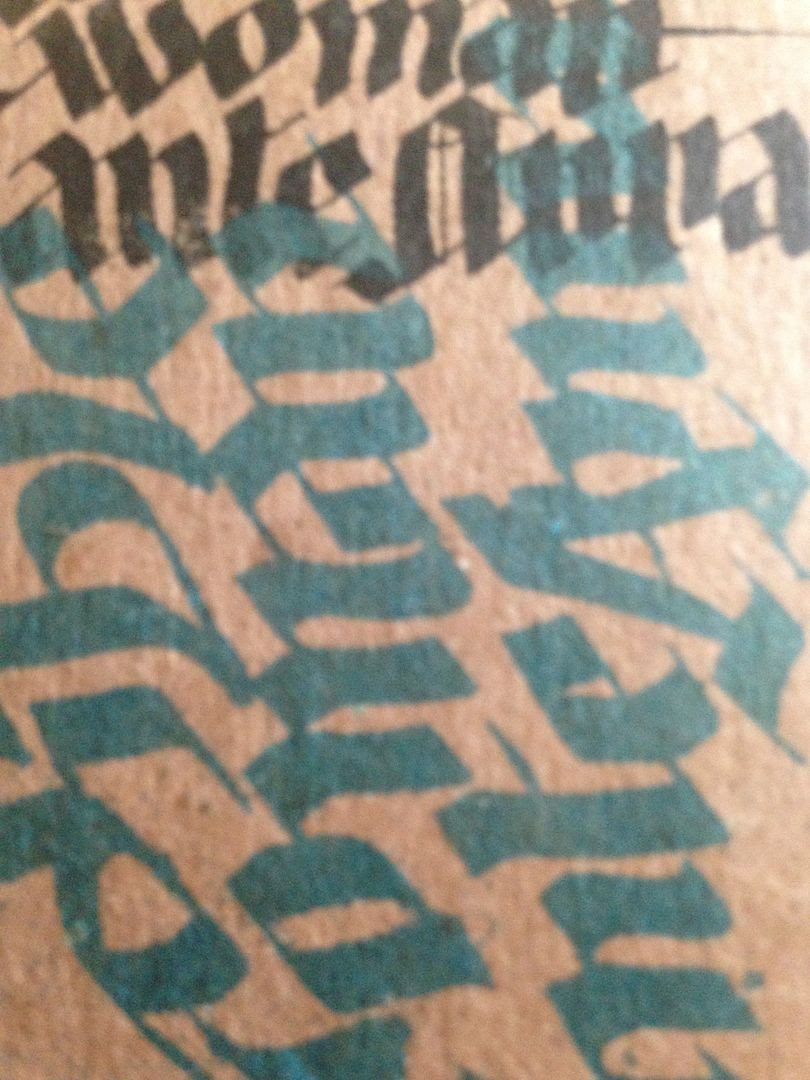 As we've come to the end with the Bicephalic Records split series, I've realized how much I enjoy split cassettes and am hoping that this Tape Crash series from Old Bicycle Records will live on forever.

Edible Woman starts things off and I've never heard of them before but I do enjoy the name.   Don't you find it funny though when people say things like, "You're so cute I could just eat you right up?"   Like, why is it that if you like someone so much you want to consume them?  More importantly, have you looked at your food lately?  I bet it's not particularly cute either.     But yeah, this name is something I'd wear on a t-shirt and probably get a lot of confused faces for but I like it.

The songs of Edible Woman are three and the first two are both instrumental, though vocals come out for the last one.   With beats and guitar riffs this has a serious tone to it and yet reminds me of some sort of soundtrack like "Resident Evil" where there is a mission to be accomplished and doing so is the tune.   It's just very focused and direct.   There is this ticking in it somehow, as if one of those old fashioned clocks or a bomb trying to get out of a package, and to some extent it also reminds me of Blue October.

It becomes softer, like on the clouds, and then vocals take over for the third song and it is this cross between They Might Be Giants and the psych era of The Beatles.   I feel like it's along the same lines as the "Horse With No Name" song but not quite the same, so it does bring out some classic rock vibes.    It's got that Pinback percussion with a locomotive feel, a dash of Depeche Mode and overall it's just hypnotic.

On the flip side Tante Anna has a more direct sound with vocals and rock music.   It begins with guitar riffs like Blue Oyster Cult and then comes out mostly like The Cure, but yet, something different and in a completely good and original way.   It's kind of like Joy Division as well, but only in the way that if you like Joy Division and/or The Cure you will like this but it's not really ripping them off at all... just similar, yet different.

Distorted waves come through and I want to call this one post punk because that's what most people would think of it, especially of when I think of what people decided to call Thursday, but I mean, is punk really dead?  And if punk's not dead, can there be a post punk?   I've always wondered that but one day someone is going to have to truly break down how this somewhat haunted, somewhat classic rock sounds exactly.

Even though Tante Anna can sing through all of their songs and you don't hear those vocals come out until the last song on the Edible Woman side of this split, both of these sides are just flat out rocking.   They never really give you that chance to stop and catch your breath and I like that about them.     By no means is it speed metal, but it should keep you going in whatever it is that you're doing and in that sense I'd consider this split to be same/same, which I haven't heard in a while and I'd definitely recommend it. 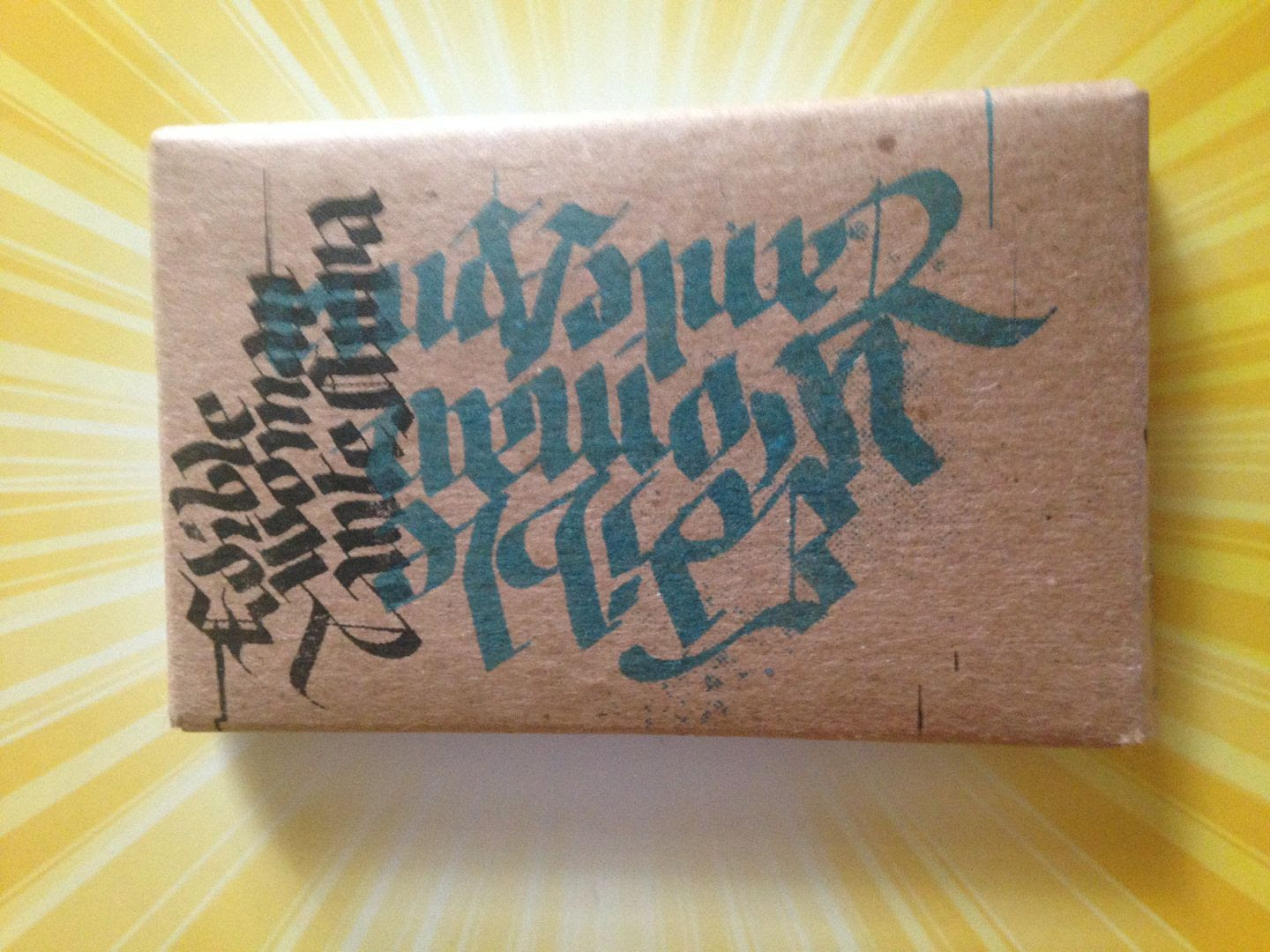 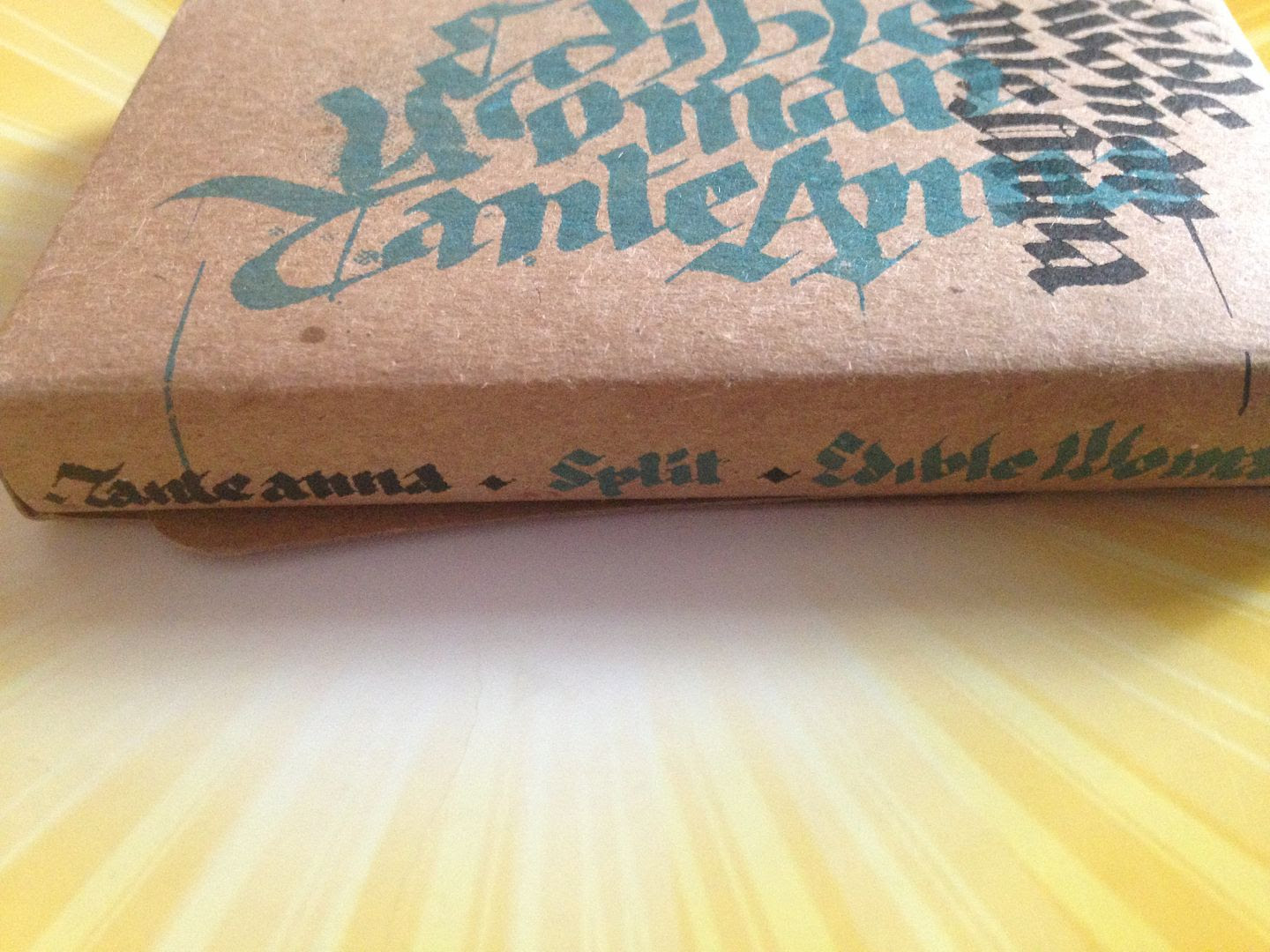 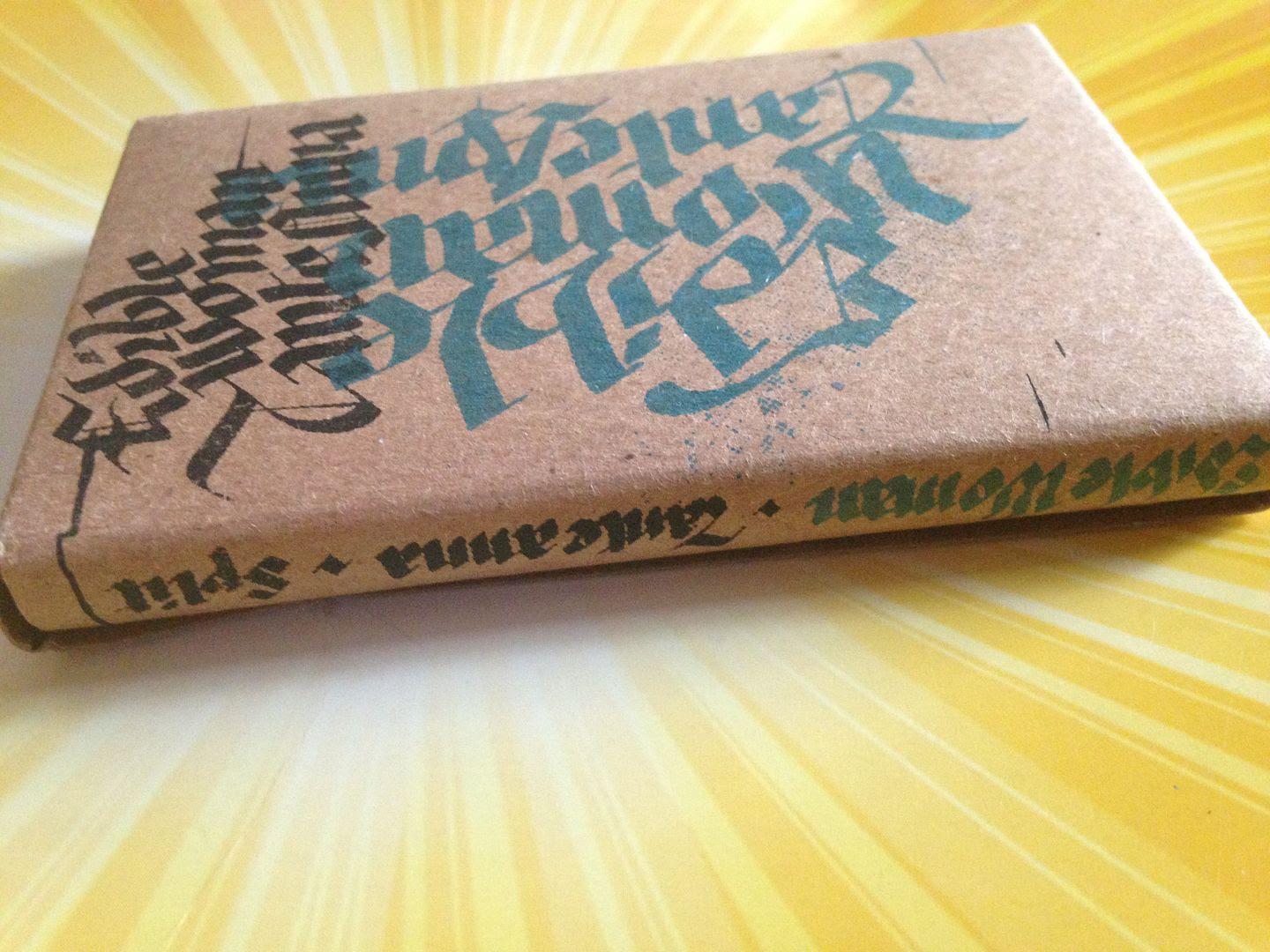 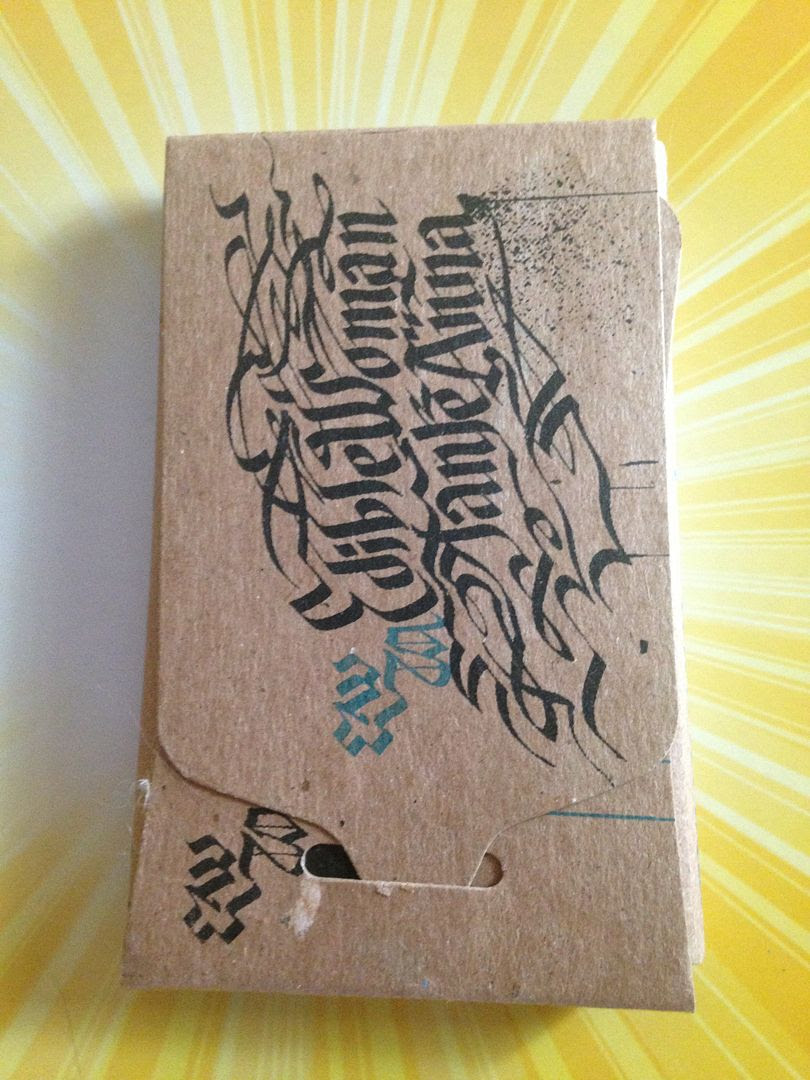 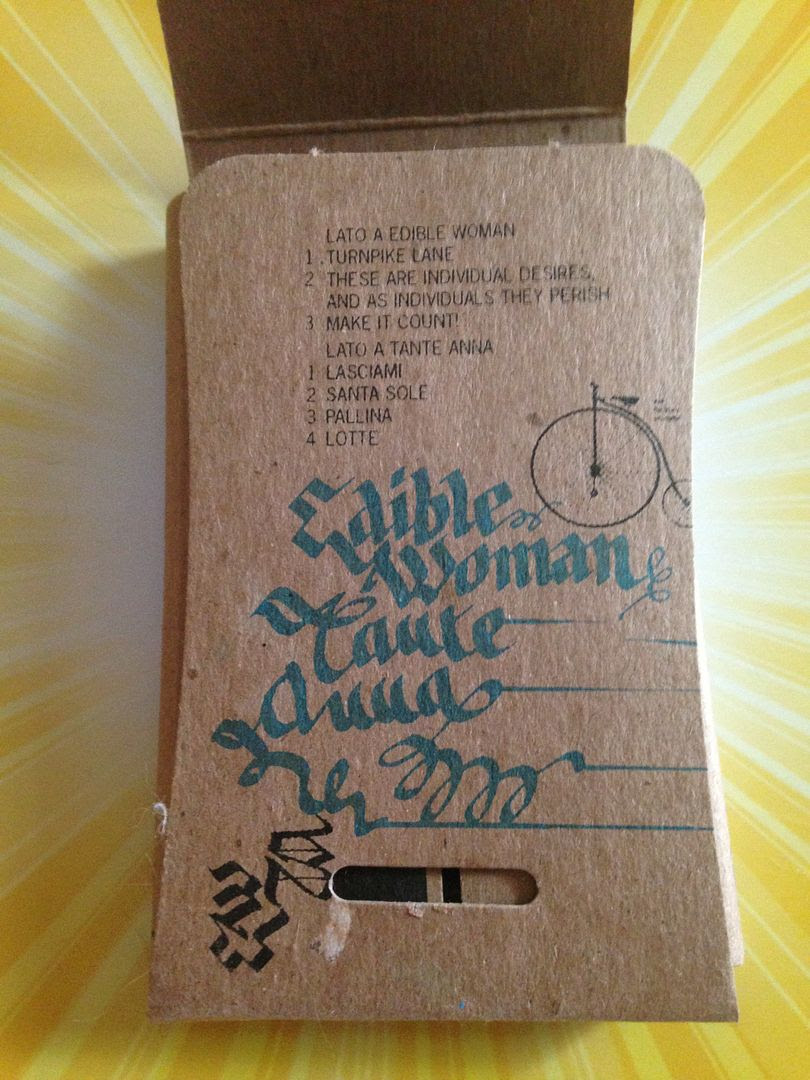 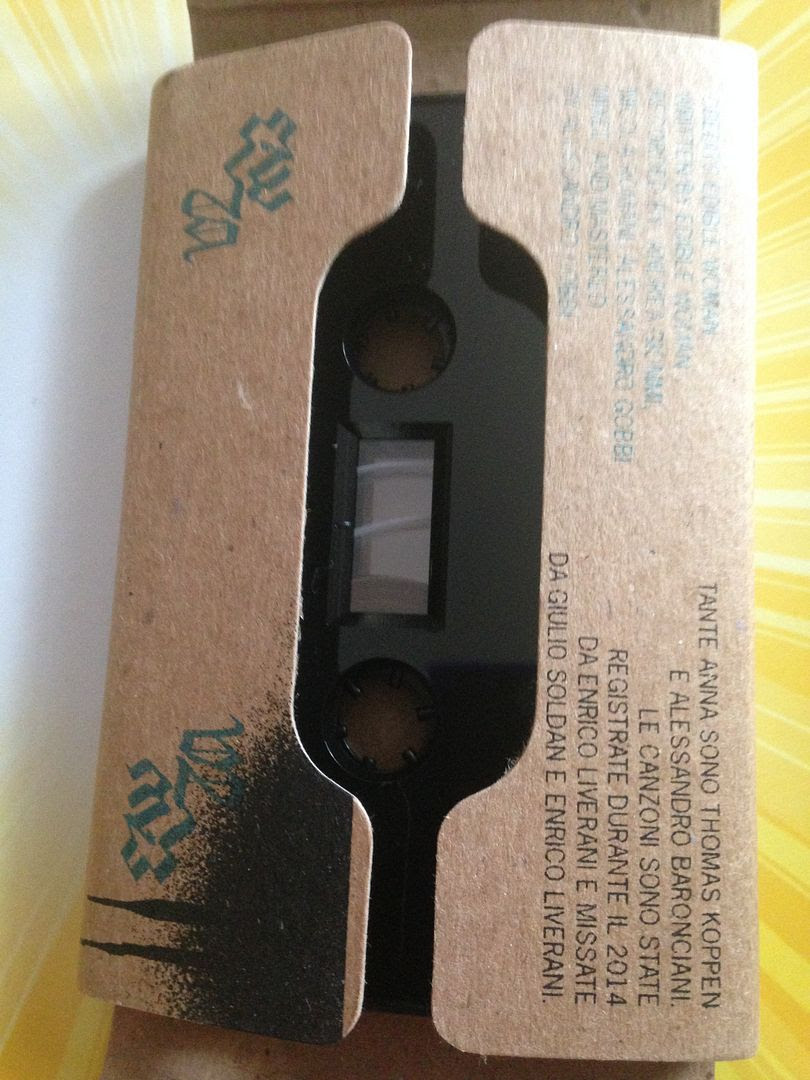 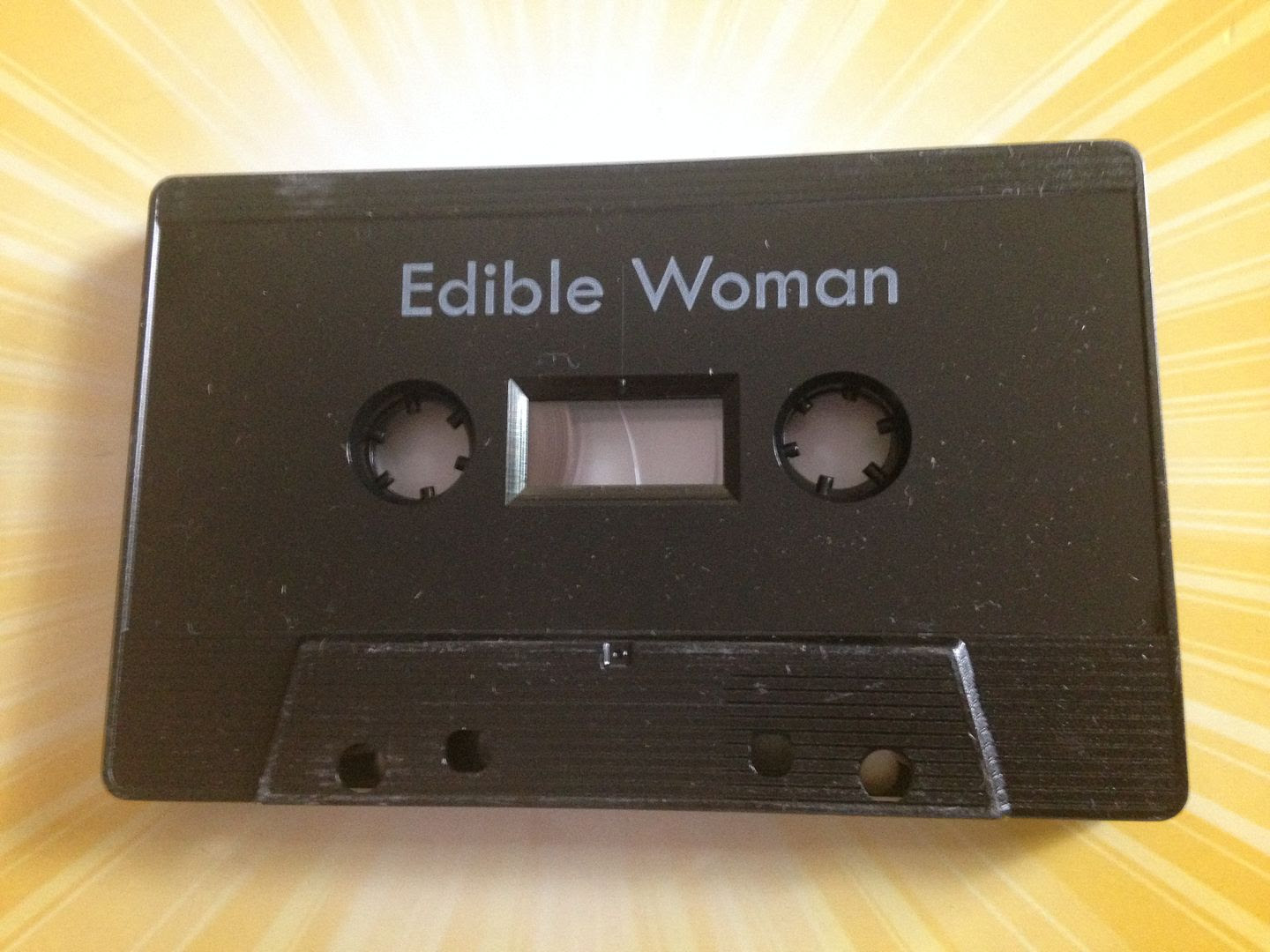 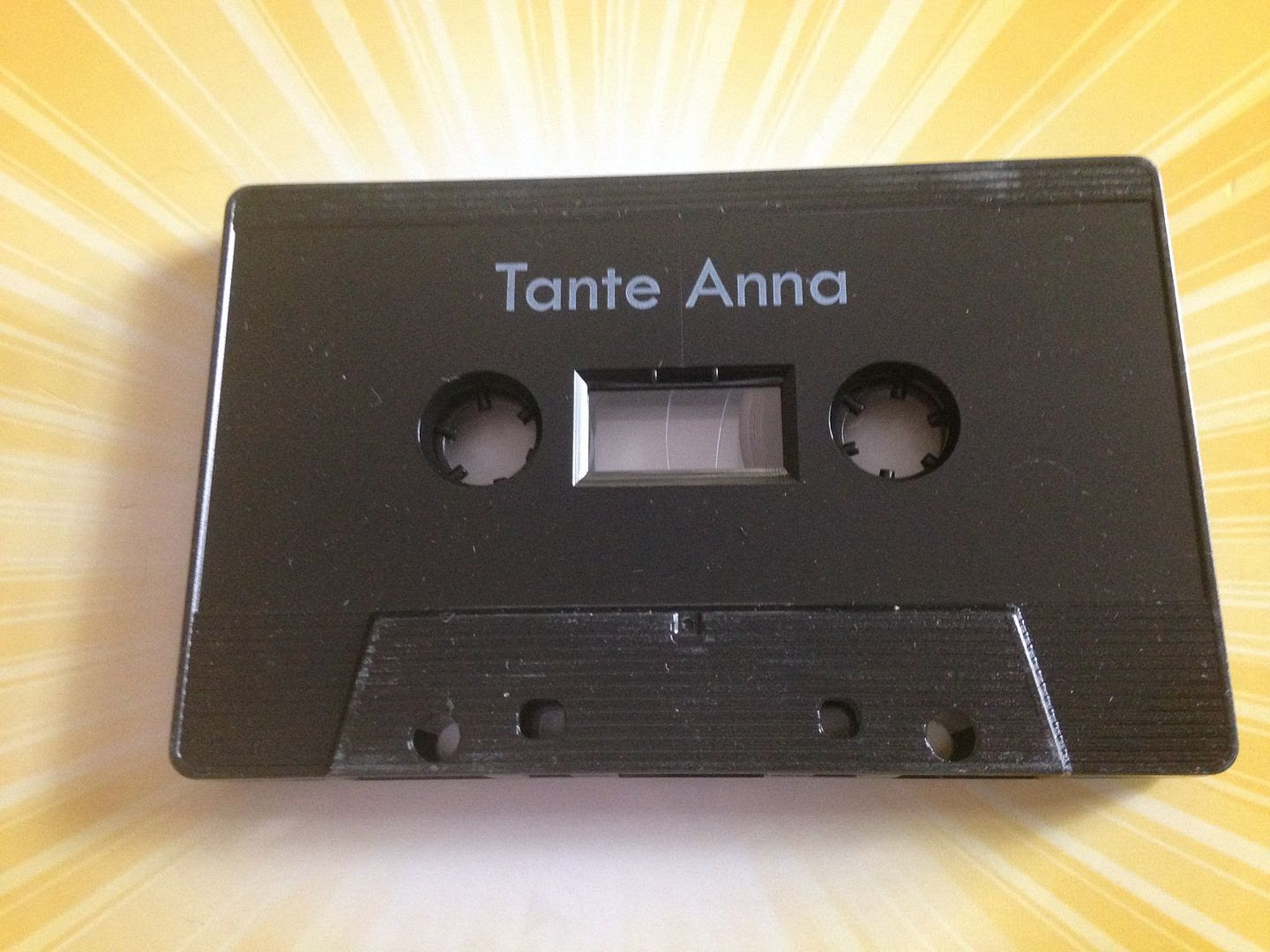