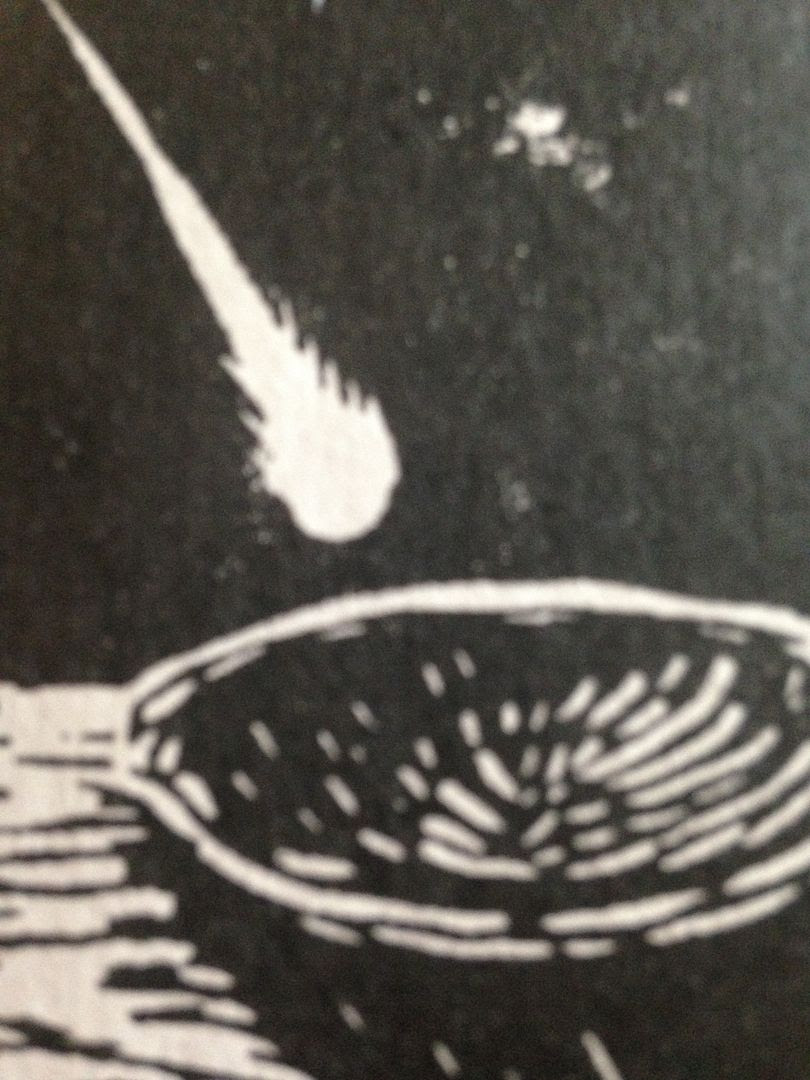 The way this is listed on Bandcamp has My Cat Is An Alien first, but Gelba is what you would refer to as "Side A" simply because it came rewound to that so that is where we start.    Grinding/buzzing sounds bring about glass scratches.    Serious pianos make it feel like a murder mystery.     Screechy Transformers bring about frequency blips and static skips.    Higher tones now begin to feel like crystals dancing.

Most of what Gelba does feels like it's happening in some kind of closed off area.   You know, I can take things to space or underwater, but I feel like the sounds of Gelba are coming from a rather small, enclosed area, like you would see someone using robot hands in to operate with very tiny pliers under microscopes and what not, trying to pluck these delicate little strings and press the smallest of buttons.    It's not that the sound is small, it's just that the creation of it feels like it's coming from a microverse.

Robotic beeps come out next, like Wall-E, but in the distant background I can hear those old western piano sounds.    The beeping turns to mouse-like squeaking.    Laser-like electronics scramble and flow to take us to the end of the Gelba side and what a side it was, perhaps some of the finer points hidden and best experienced through headphones.

My Cat Is An Alien seems like a familiar name to me and not just because of that Disney movie "The Cat From Outer Space".    Alien whirrs bring about some Twilight Zone feels and acoustic guitar notes.   It's eerie with rattling and whistling and though the elements might change slightly during the course of the song, the same feeling is always there.   It's this space alien vibe on the verge of becoming haunted (so, X-Files) and on top of that these acoustic guitar notes come out in almost ominous manner.

I definitely enjoy the MCIAA side based upon the idea that it has this sci-fi quality to it.    Yet the intricate balance of the piece by Gelba coupled with that just makes this the type of split you don't want to miss.    There may not be a direct connection between these two sides other than the fact that they are both stellar but isn't that enough?   Go from this small, confined sort of setting (though so much is happening within it) to the vastness of space, where sometimes it doesn't even feel like anything is happening. 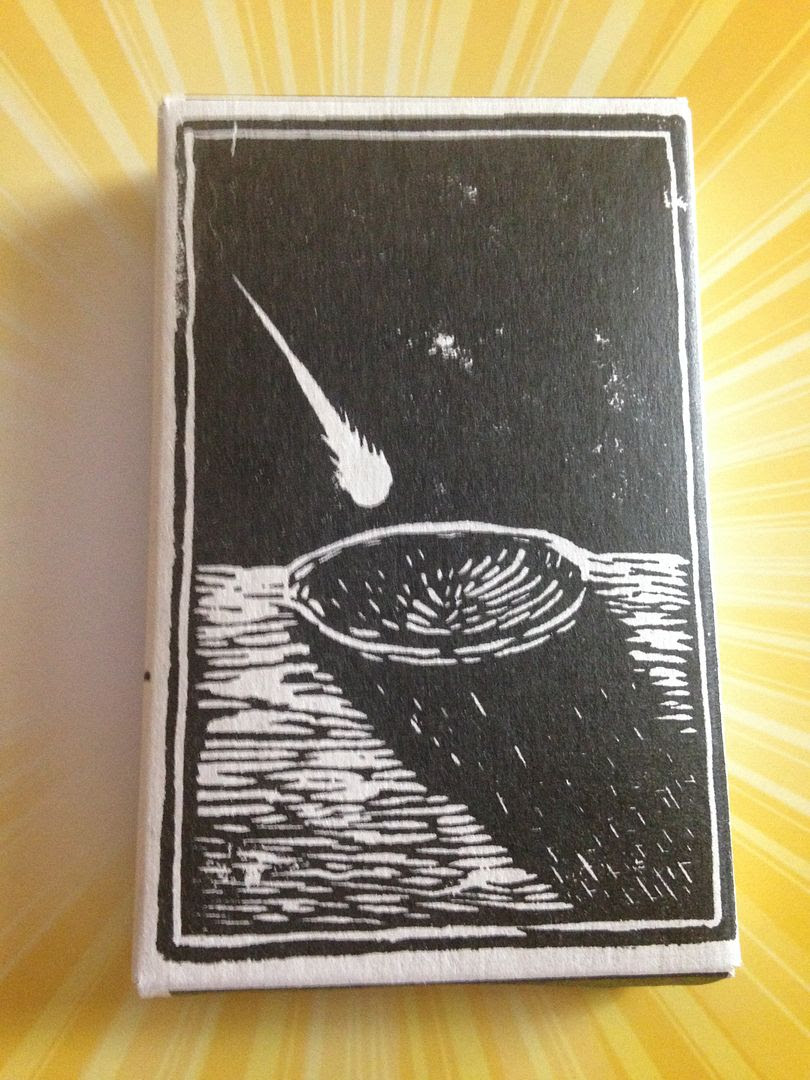 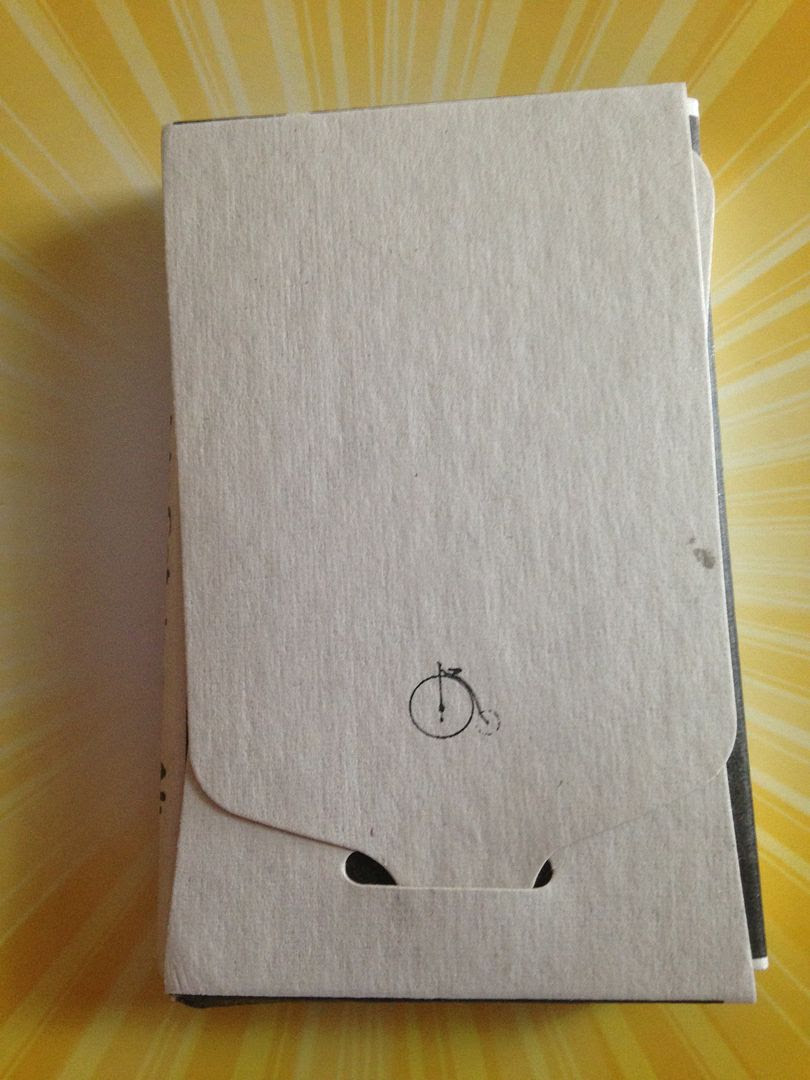 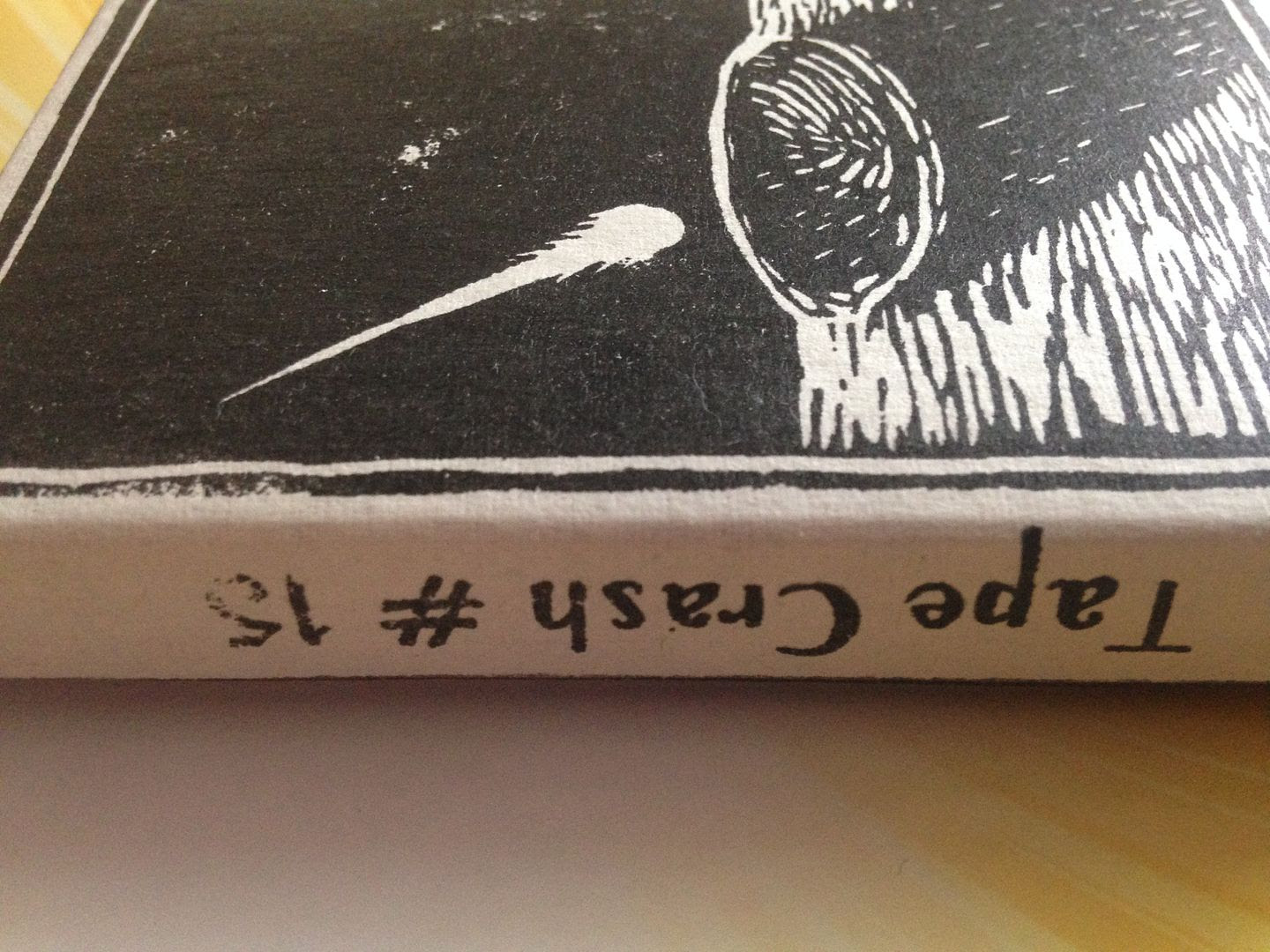 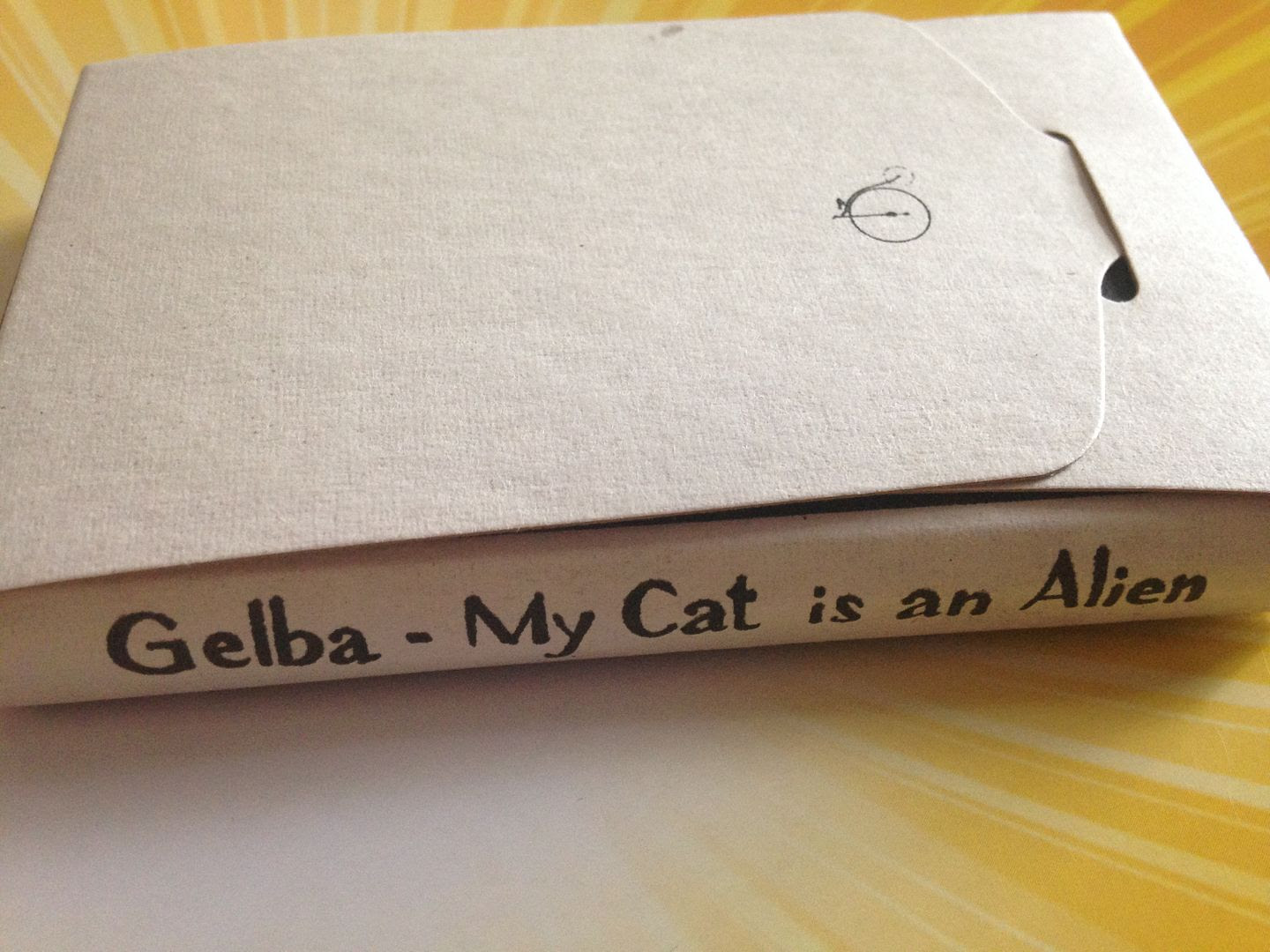 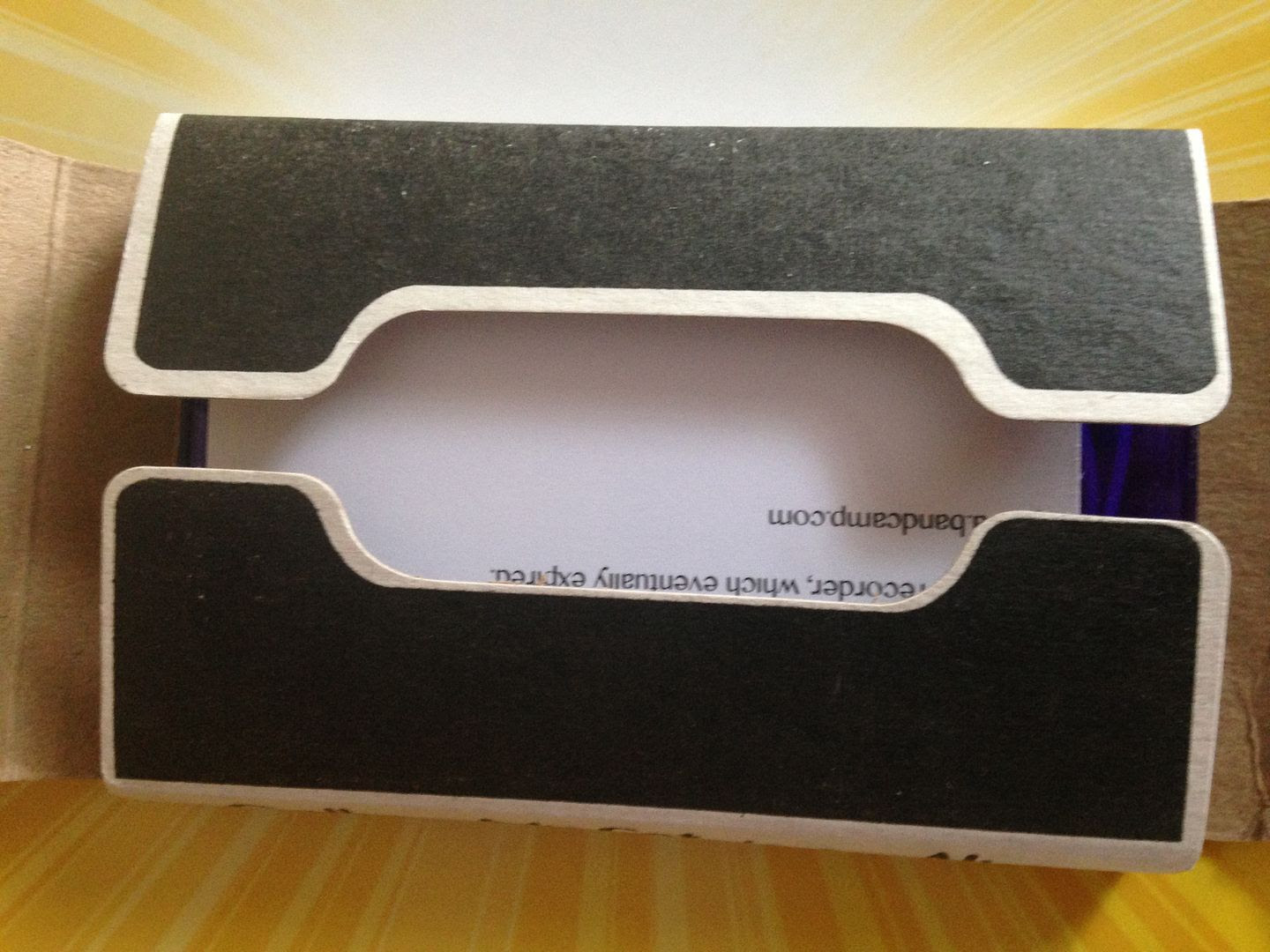 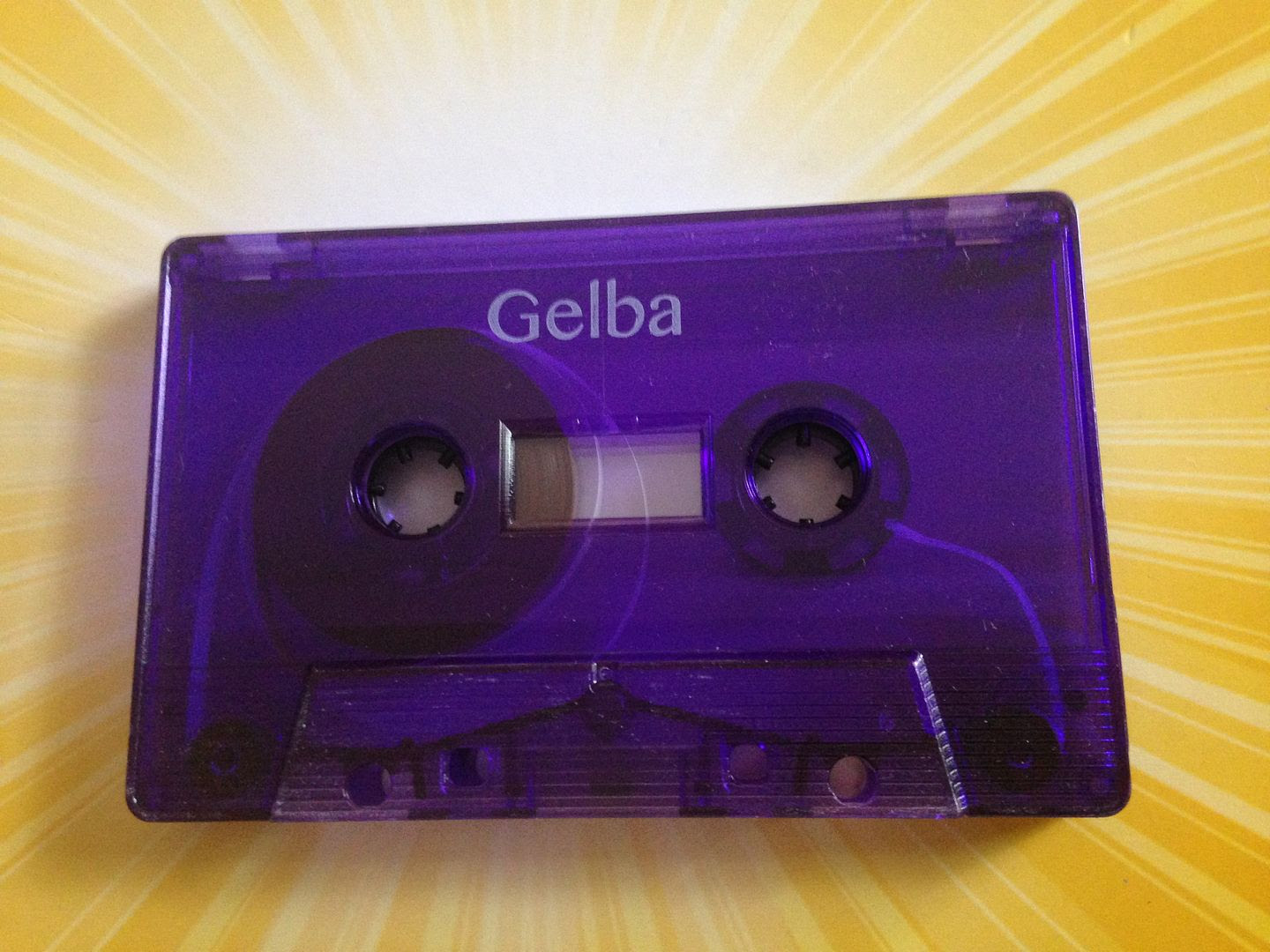 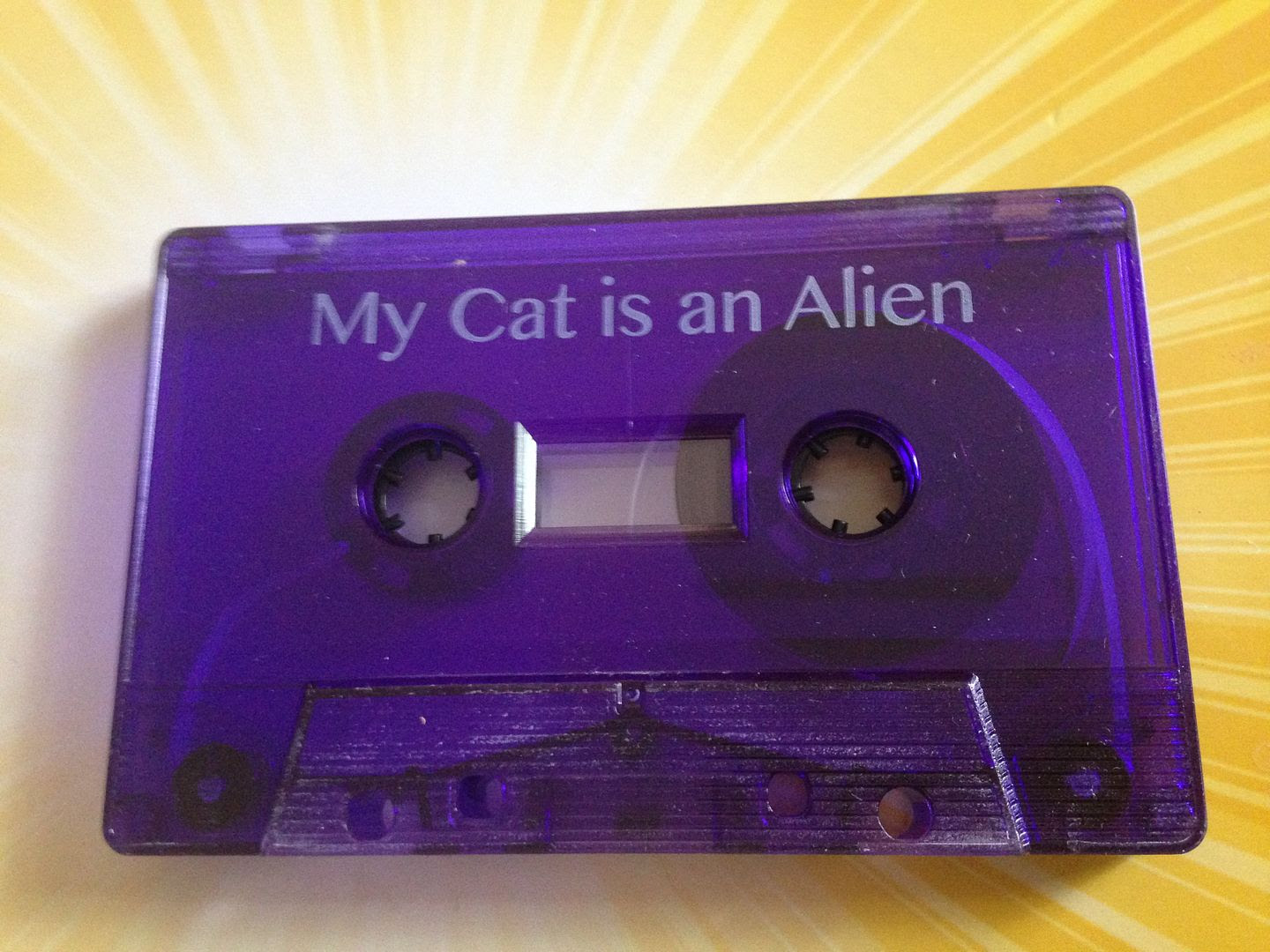 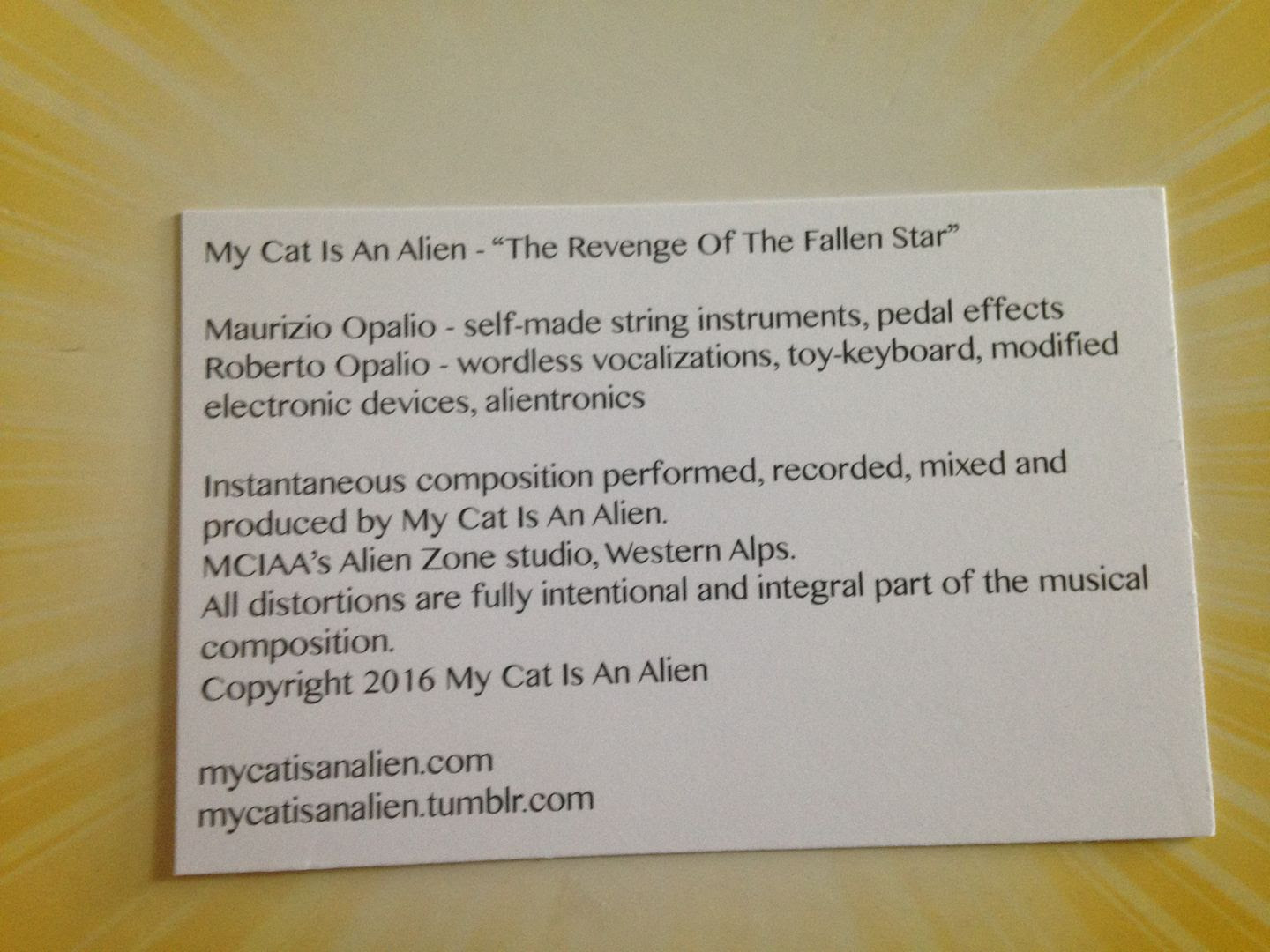 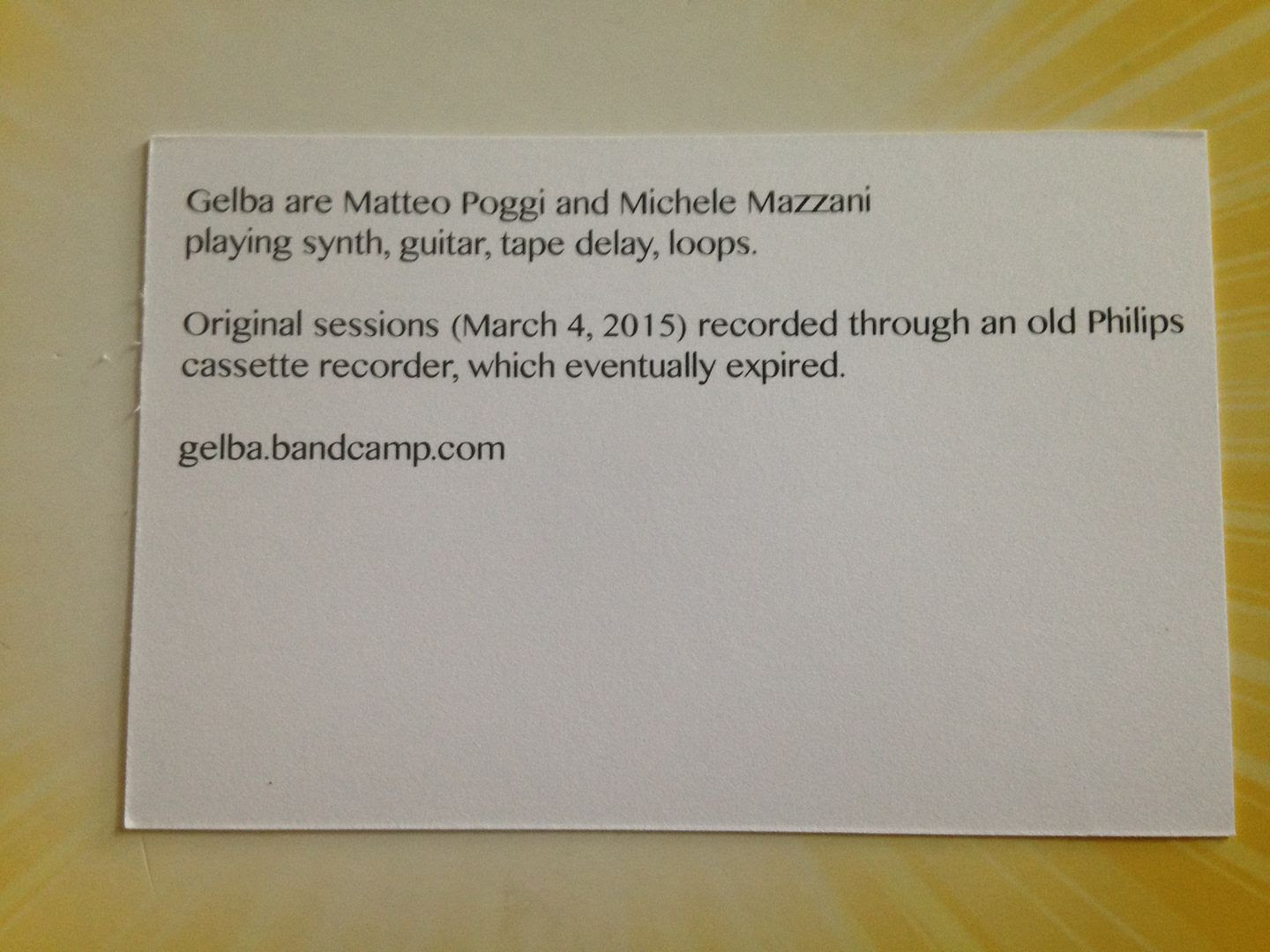