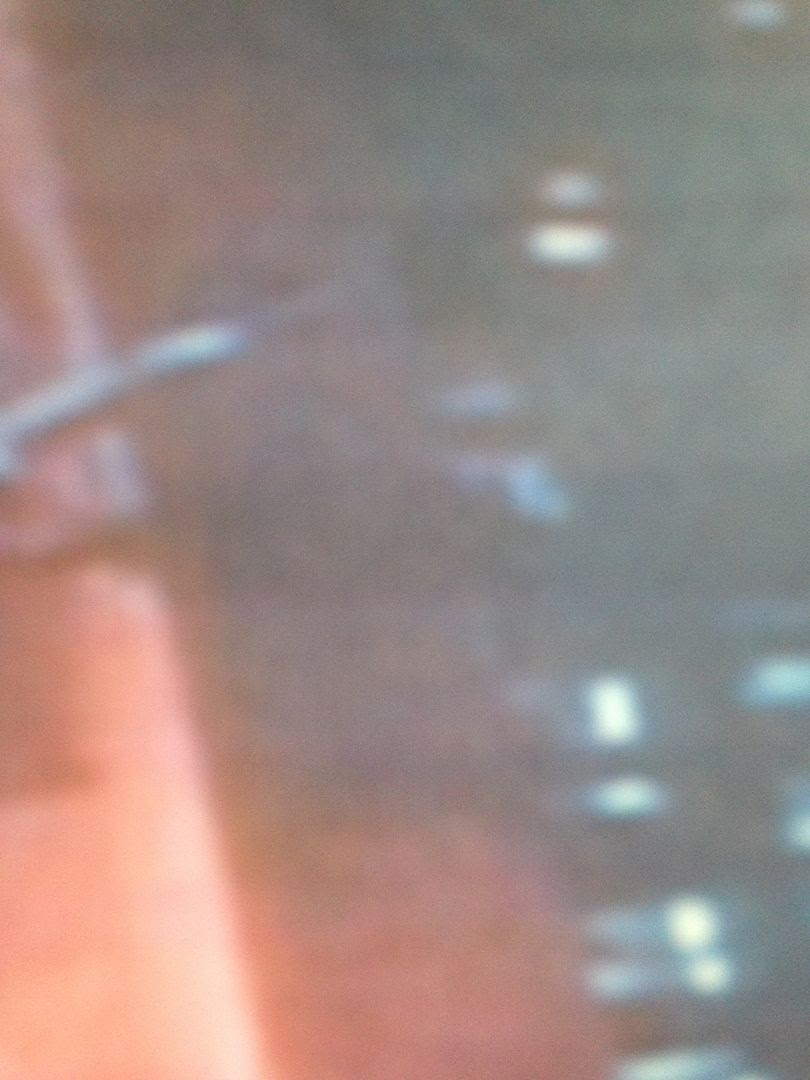 This is my second time experiencing the music of Jordan Anderson but I feel like there is so much more out there and I really do want to hear it all.   I feel like there are a few other releases just on Illuminated Paths, though I'm not sure all of what has been done outside of IP but that would be as good a place as any to start.

"Error Theory" begins with what I like to call hue drone and it is just overall ambient.    Steady beats come in now and it reminds me of U2's song "Beautiful Day", even though I don't like U2 this part here just has that sun coming out, uplifting feel to it.   Cymbals and percussion come in full throttle and we're off into our own world with the hue drone from the beginning, as it's just sort of combined to form this unique sound.

Pleasant tones bring about softer beats and then those ups and downs of synth tones play in the background as there is a tapping in the front.   It could be something as simple as a drum stick on the edge of a snare drum, but it could also be water dripping into something or some kind of glitch trying to come through only stuck, but I like to think of it most as a tapping in its rapid-fire sense.    (Just at times it sort of stretches and makes me think of glitch)

We go into the static void now, in a minimalist fashion, where something that sounds like sad strings can be heard in the background but they slowly fade and we're just left with the nothingness.    This brings us into the next song which takes a turn for the positive and upbeat, with beats and just feeling like FNL but amplified up to something else as well.   It's almost going into pop rock n roll but stays in its post rock vibe.   Is pop post rock a genre yet?

Pianos come out like the band Brazil and then through a steady tempo it can even begin to feel 8bit.     Back and forth hues take us into a quieter, relaxing ambient sound.   The beats return and it reminds me of that hip hop song "Changes" because things will never be the same.     Choppy synth beats then takes us into what feels like is going to be some grand pop song but it turns to big synth and begins to sing for me.

I'm not sure of the name of the song or artist (and I don't want to look it up) but it reminds me a bit of that song where she says "Cause you're <something something> and I'm a '90's bitch".   I've only heard it at baseball games though and I don't want to ruin it by finding out who actually sings it.   And, yes, I listen to a lot of pop music (ie songs on the radio) only because of baseball games.  [Also, in hindsight, maybe she says "90's chick", but in any case the Jordan Anderson song is called "With Morning Stars"]

Some serious piano playing, just straight out keys in an almost classical sense takes us to the last official song on the cassette though there is also an added hidden bonus song.    It's funny because the hidden bonus song on the cassette is obviously not available to stream via the Bandcamp page but neither is the piano piece which comes before it.   Hey, I'm not going to complain though because you've got to get out there and buy the cassette.   I don't want to hear your excuses anymore.

Overall, Jordan Anderson brings out several different styles of music but yet they all seem to flow well together and just click.   It's like you can have beats at one point representing one thing and then beats at another time representing something else and it just works-- well, that is to say Jordan Anderson just makes it work.    I cannot stress how important it is for you to buy this cassette so you can get the full experience of the hidden song.    Now let's go see what else is on the IP store from Jordan Anderson, shall we? 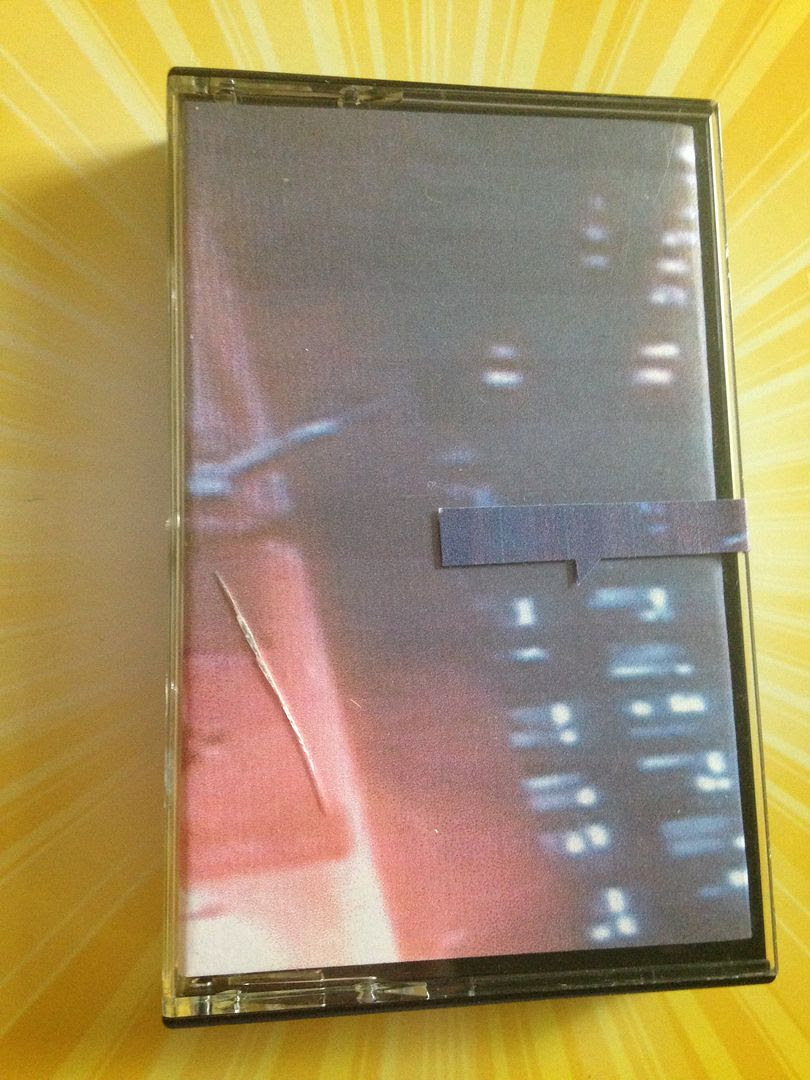 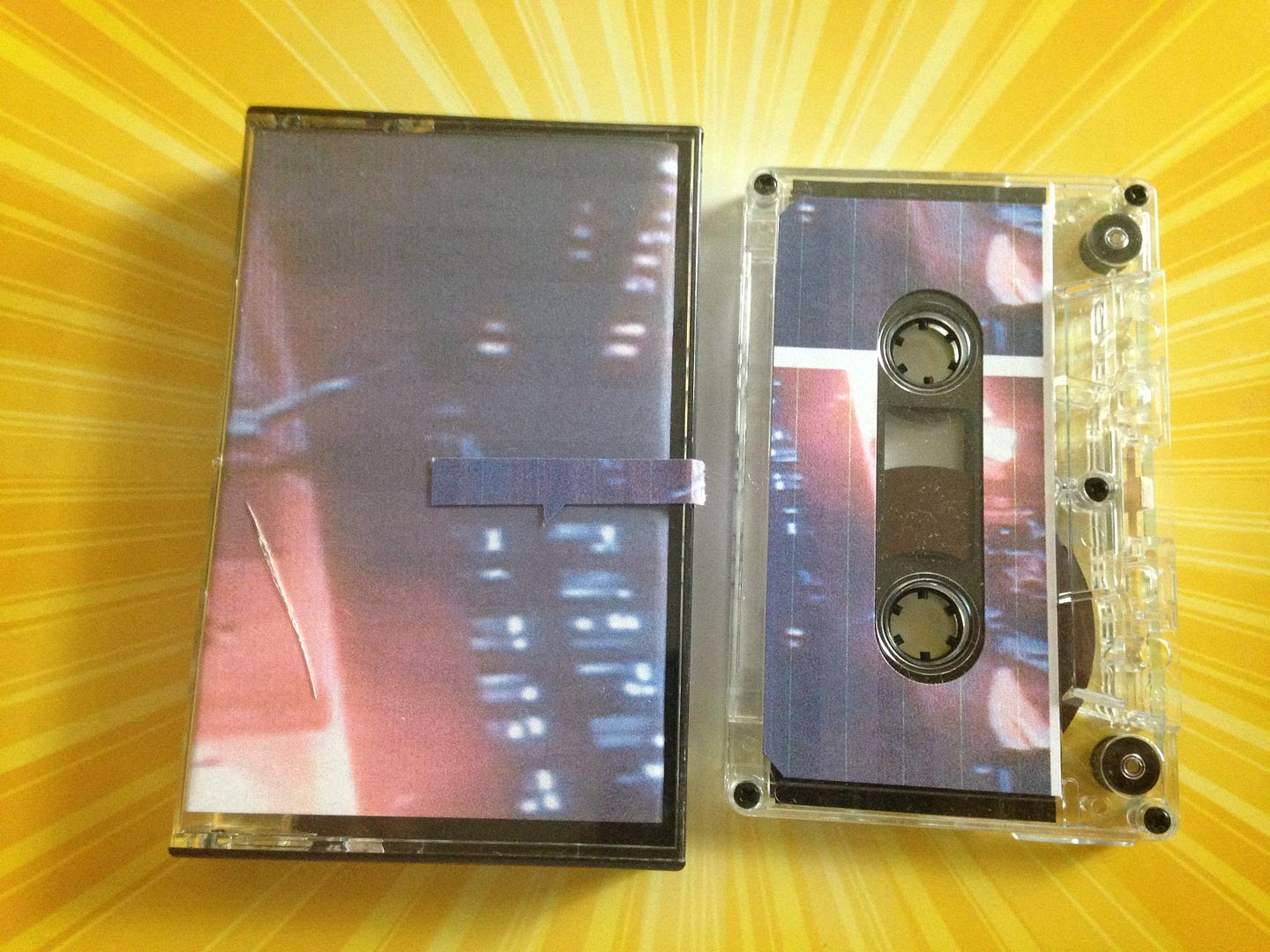 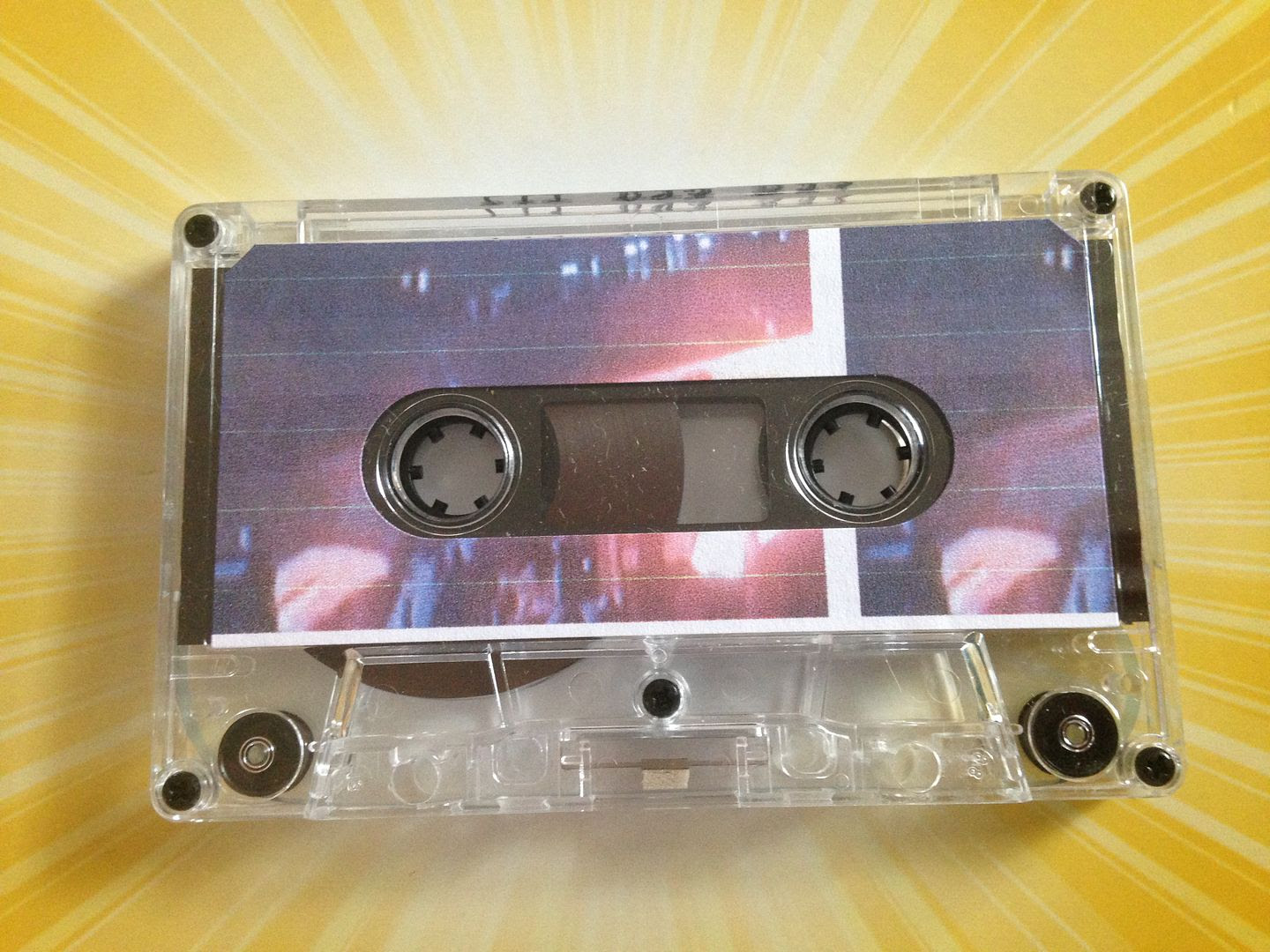 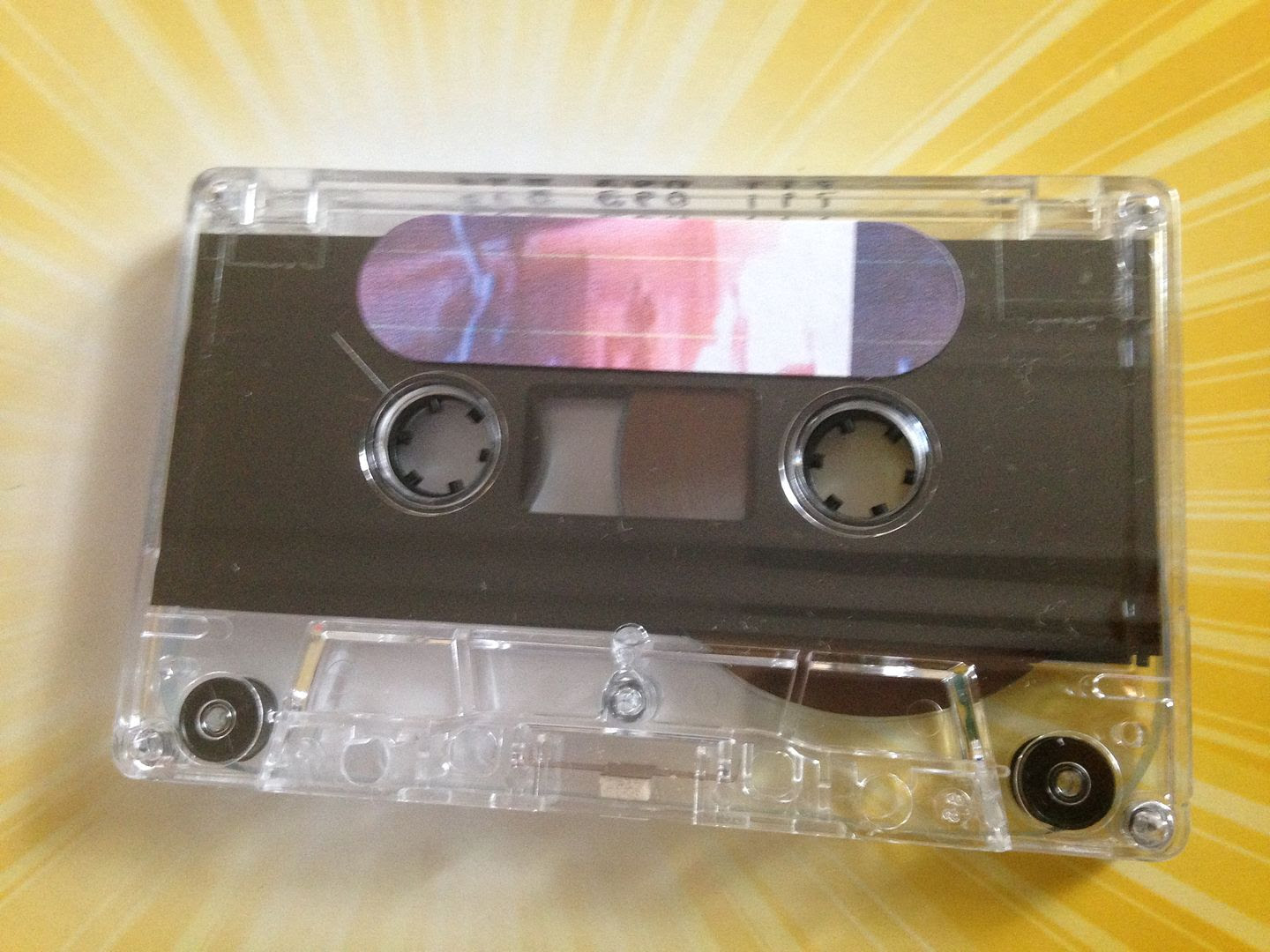 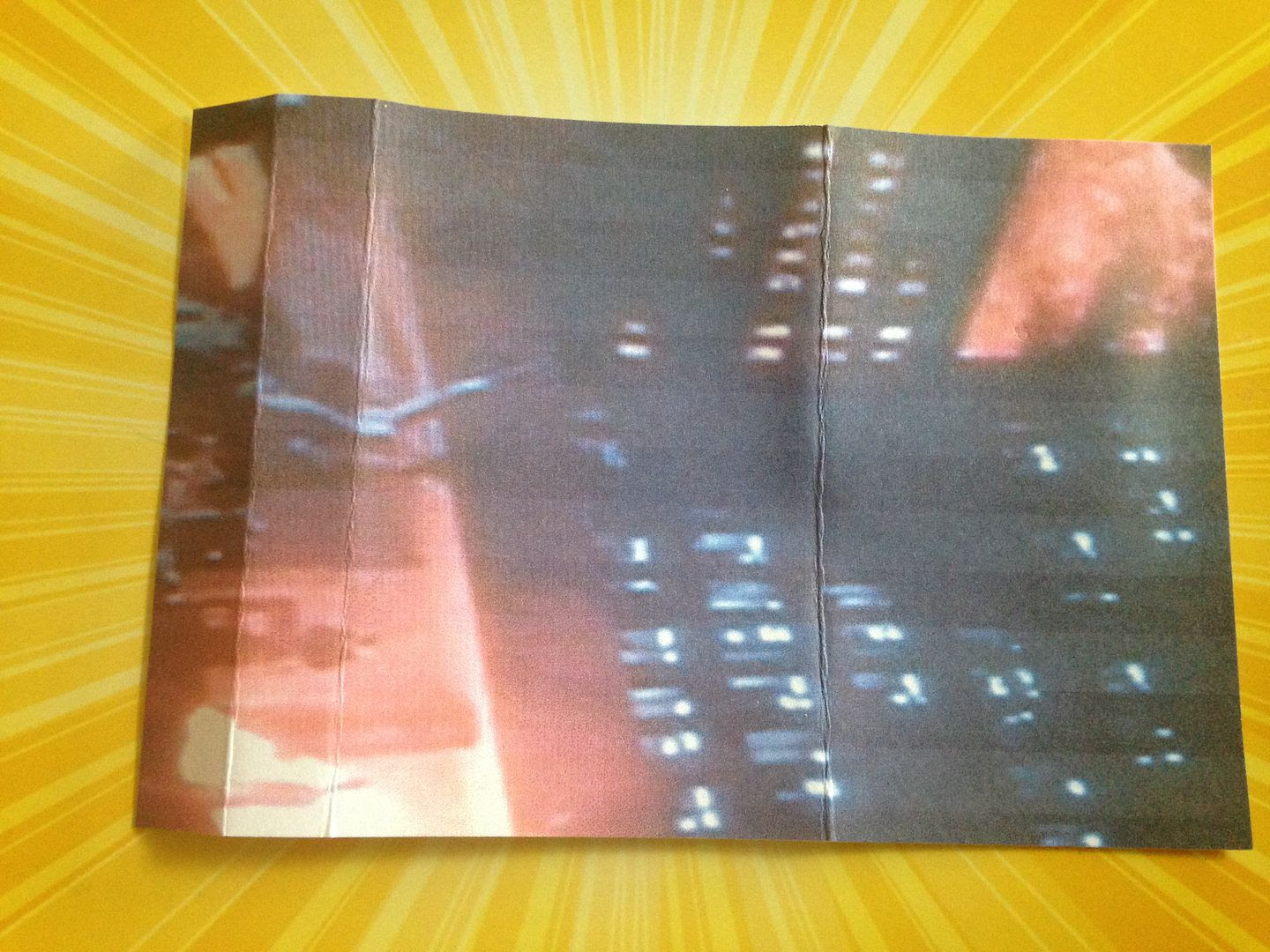 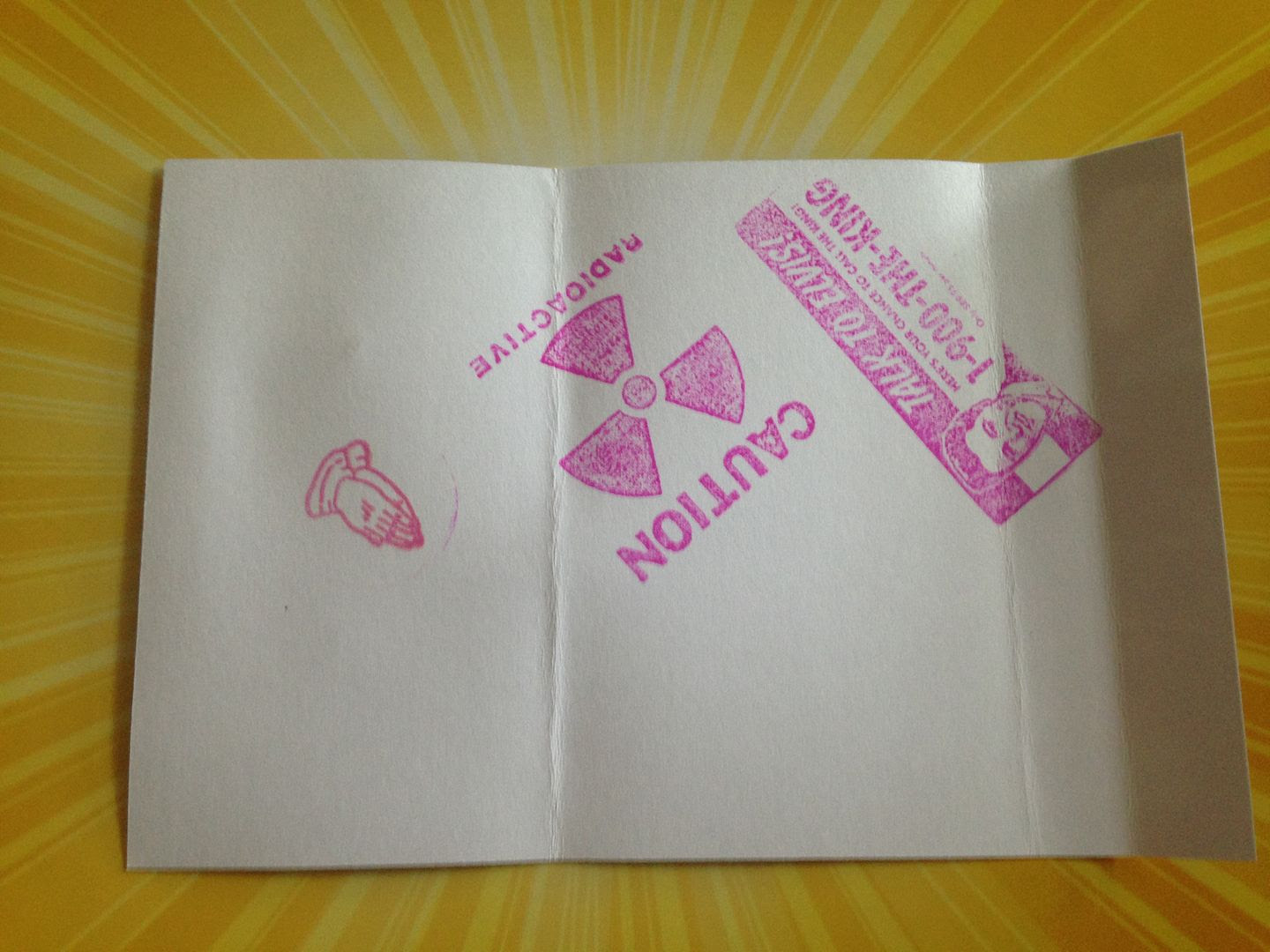 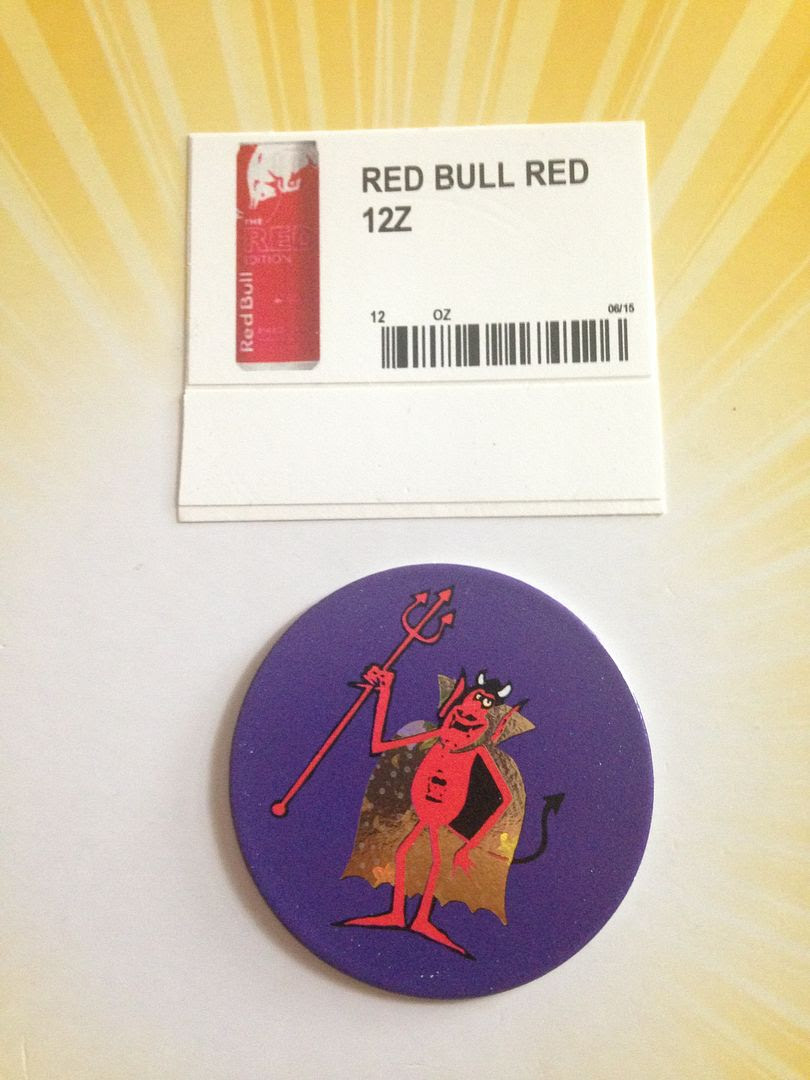 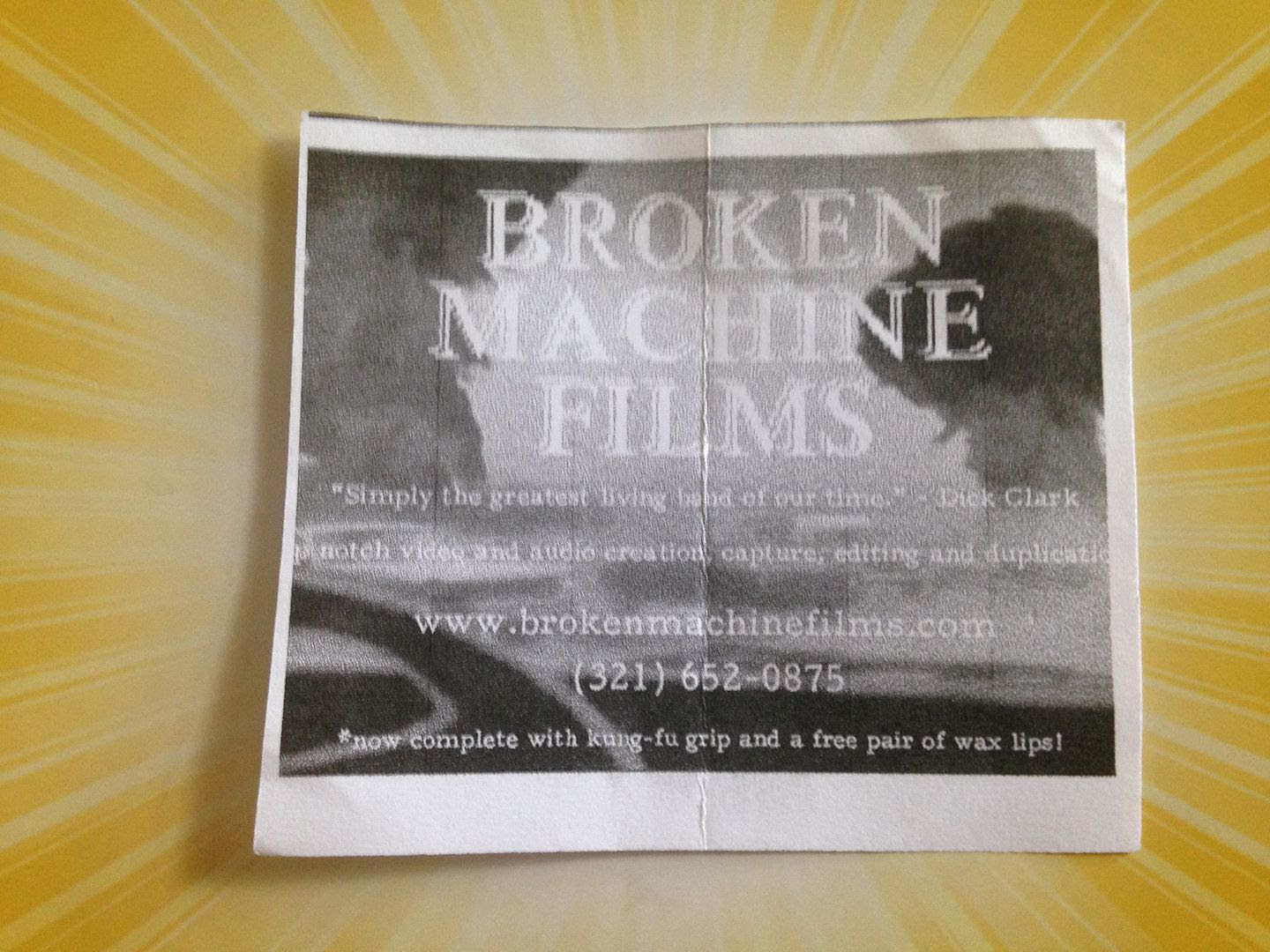 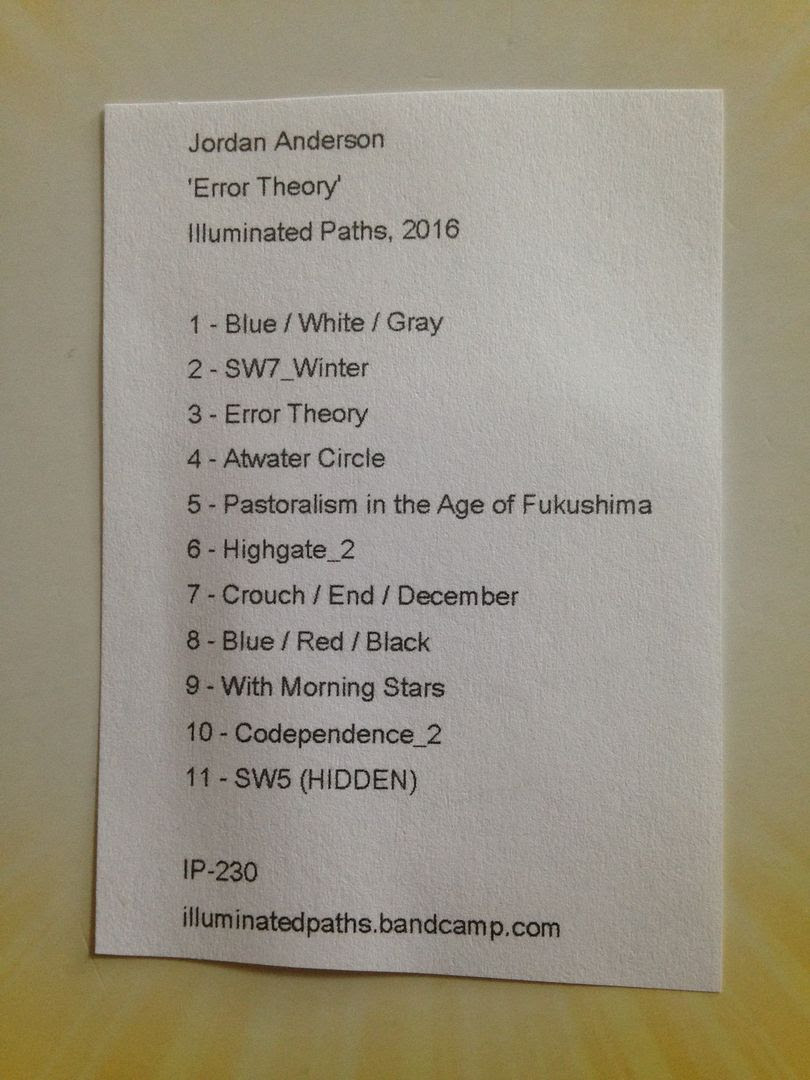