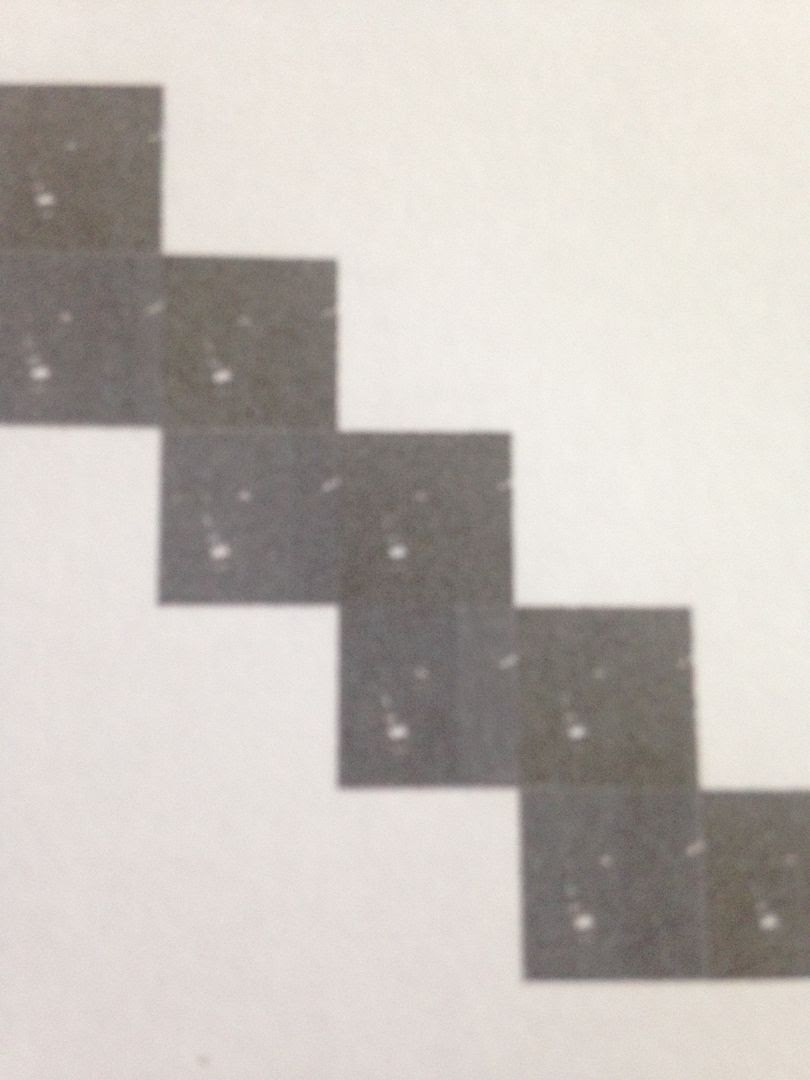 From the look of it this could easily be a split between two artists called mint and corruption, but in reality it is only one artist and then the cassette name.   I really feel like there should be a name for these cassettes though where the titles can act as artist names and vice versa, but oh well.   It's just one of those things which I enjoy about music right now because it's not always certain what is a split and what is not based upon names, though there was a time when you could say that.

"Corruption" begins with funky riffs and beats in that James Gang sort of way.   It turns into what could be considered glitch trip and then loud static comes out like a wind tunnel.   Mechanical chords bring about "Alias" beats followed by louder static swirls.   It's got this sort of "Sail" glitch feel to it before static shots are fired.    Beats and some singing come through in a distorted and haunting manner.

This all goes crashing into an audio clip which seems to be taken from a therapy session.   More static bursts with tone melodies go into beat loops and what I believe to be some sort of strings as well, but I cannot be sure.     This is how Side A ends and it is not with a whimper but with a touch of class.

Side B opens with rapid fire beats and electronic swirls.    It makes me want to shake my groove thang before crashing through in static.    Screeching halts sound like rocket launches and we go into an audio clip inside music.   It appears to be a 911 distress call and a lot of what is being said is standard but they both say "OK" a lot.   I'm not sure how you get 911 calls to put inside songs but if TMZ can do it I'm not going to question Mint.

Weird vocals and drone take us into a quiet buzzing.   Sonar blips, cutting beats and electronics turn dreamy with nice loops and static builds.   A manipulated audio clip about a fatal stabbing turns to more sonar beeping and I'm beginning to see Side B as the "Rescue 911" side where as Side A had an audio clip of a therapy session.   I wonder if the therapy and trauma which occur afterwards are at all related.

Mint doesn't really show so much what you can do with instruments and audio clips as much as what you *can't* do with them and I simply mean that in the sense that other people might look at the ingredients on this cassette and say "I can't make music out of that", but Mint finds the way to do so.    I don't want to call it something cheesy like "anti-music" but the quality of music on here based upon what goes into it is like how grapes become a fine wine. 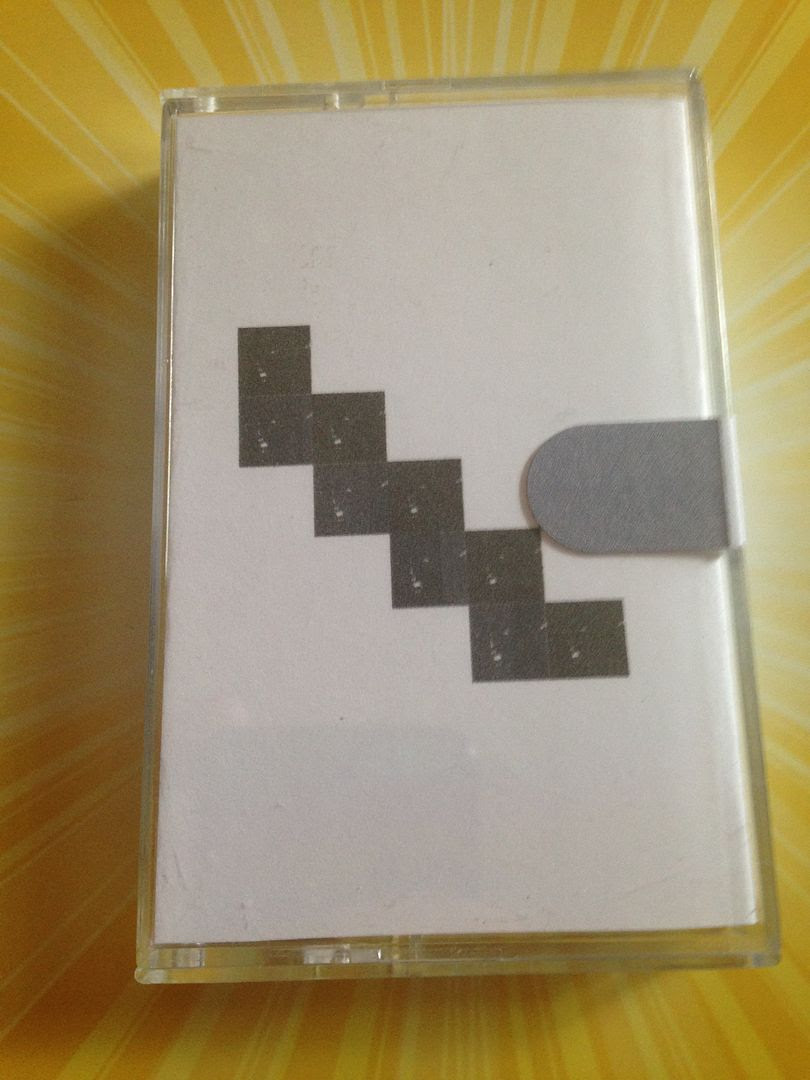 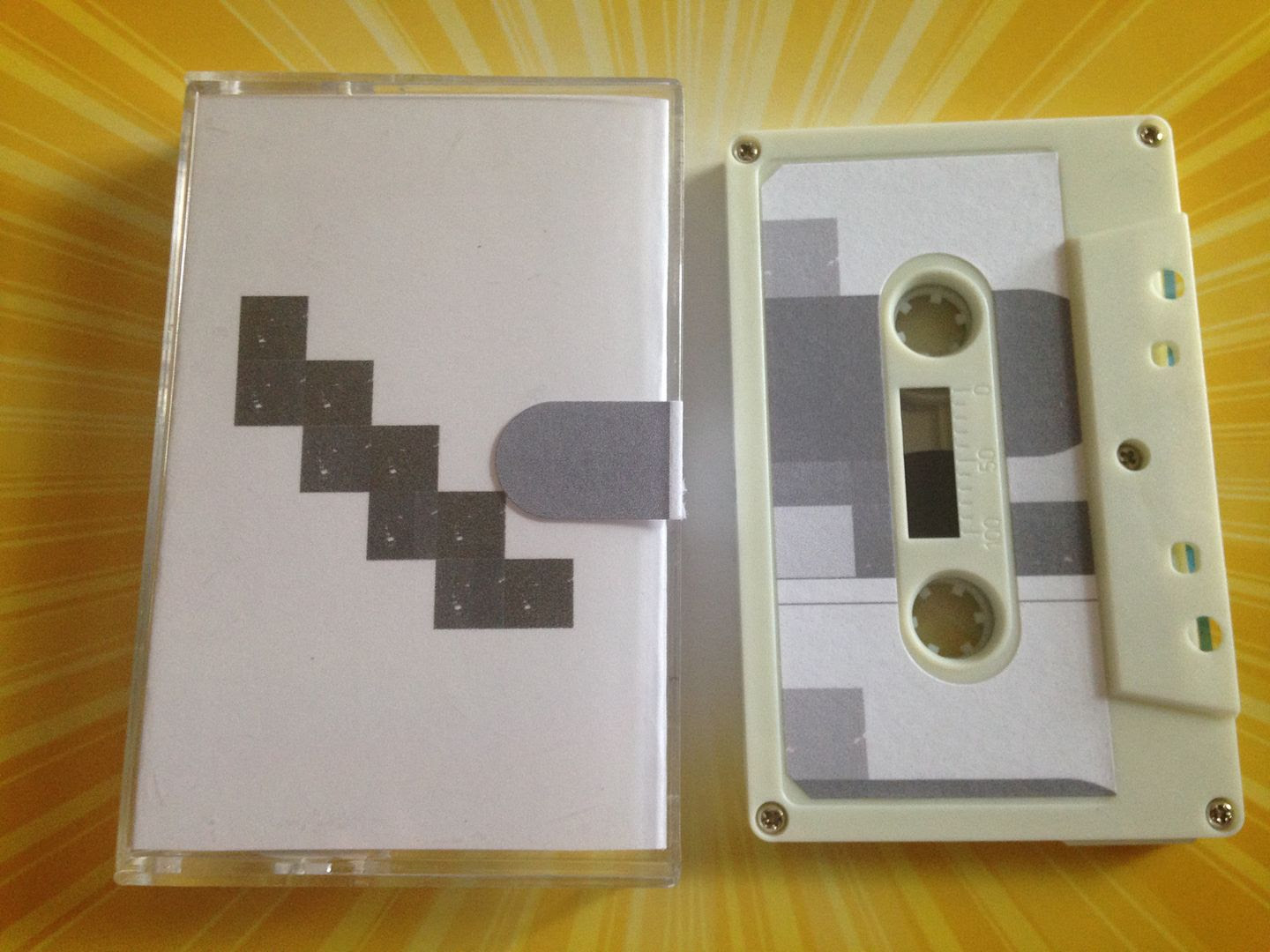 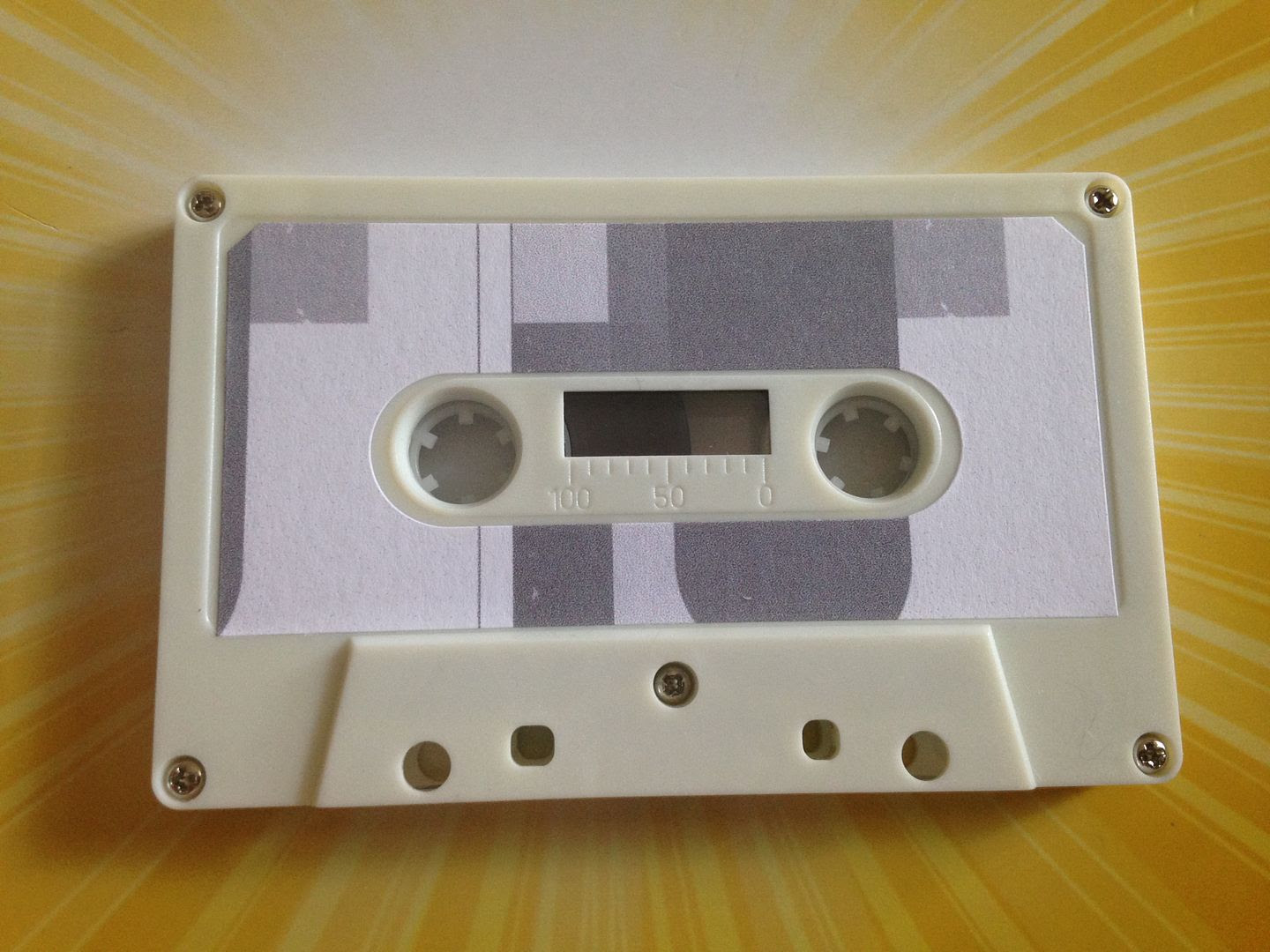 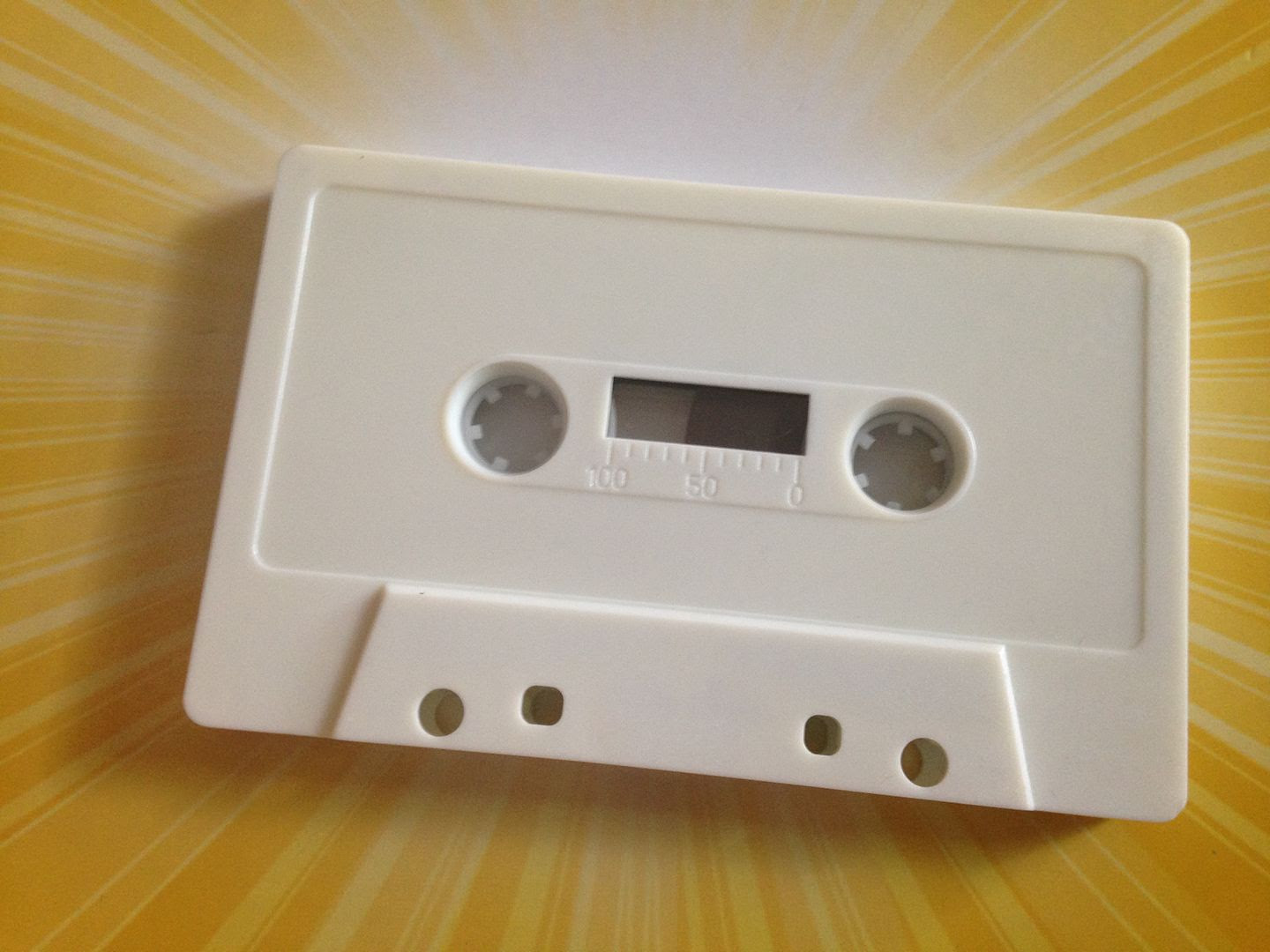 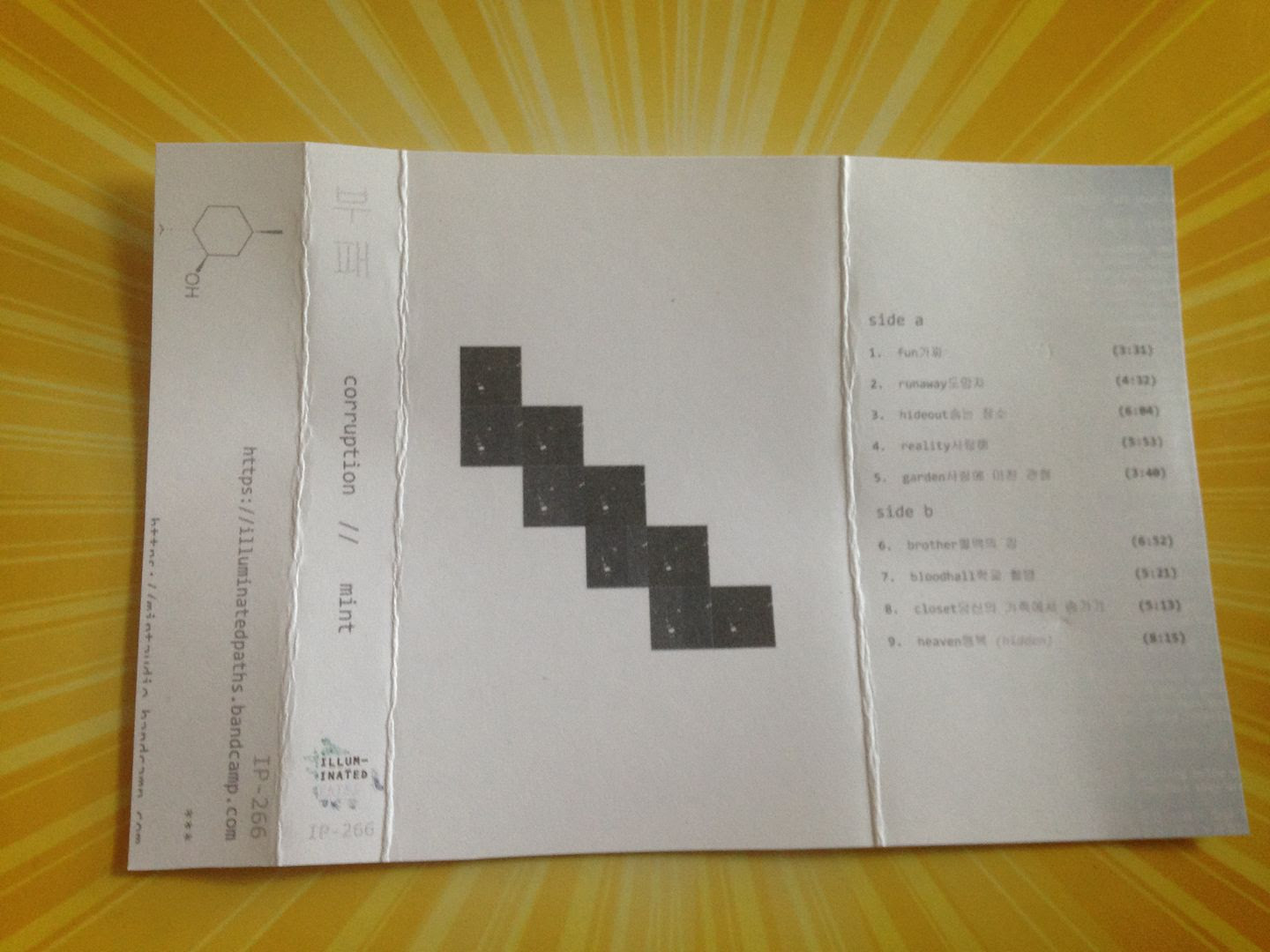 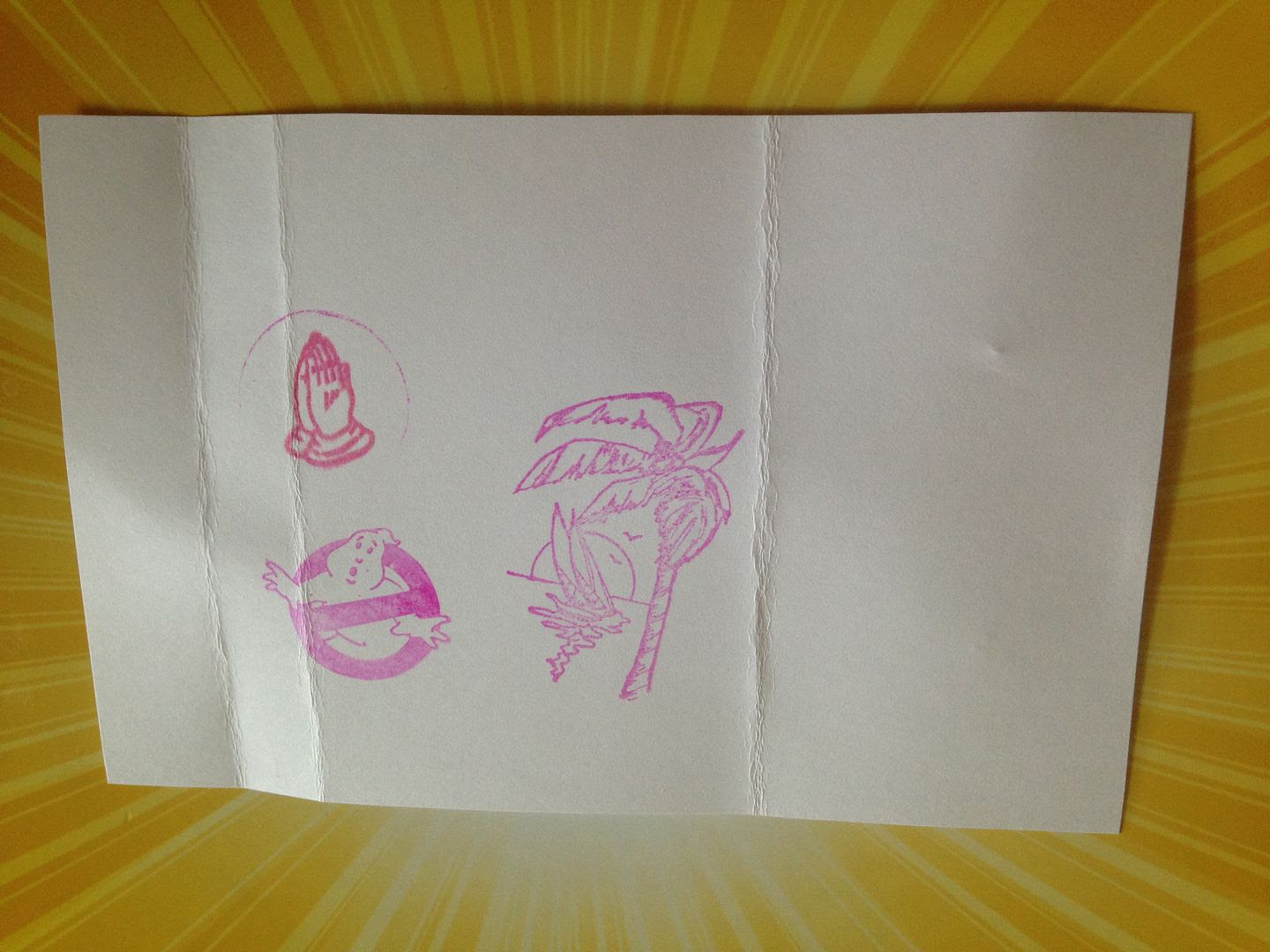 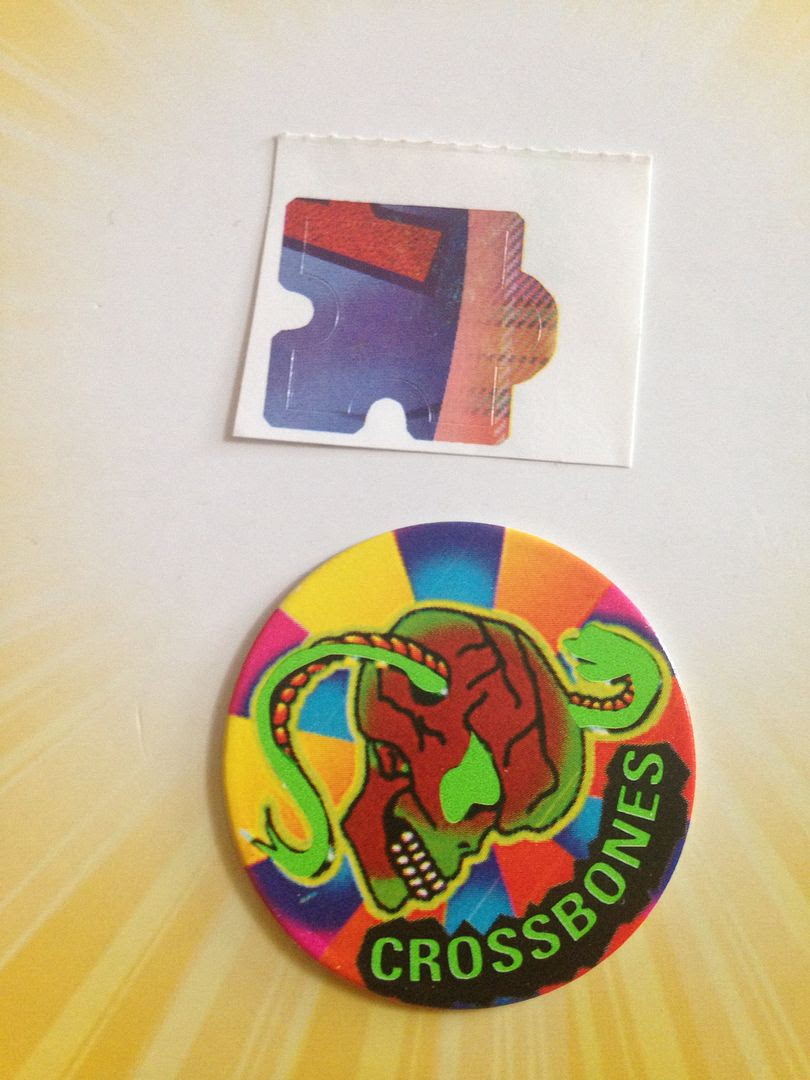 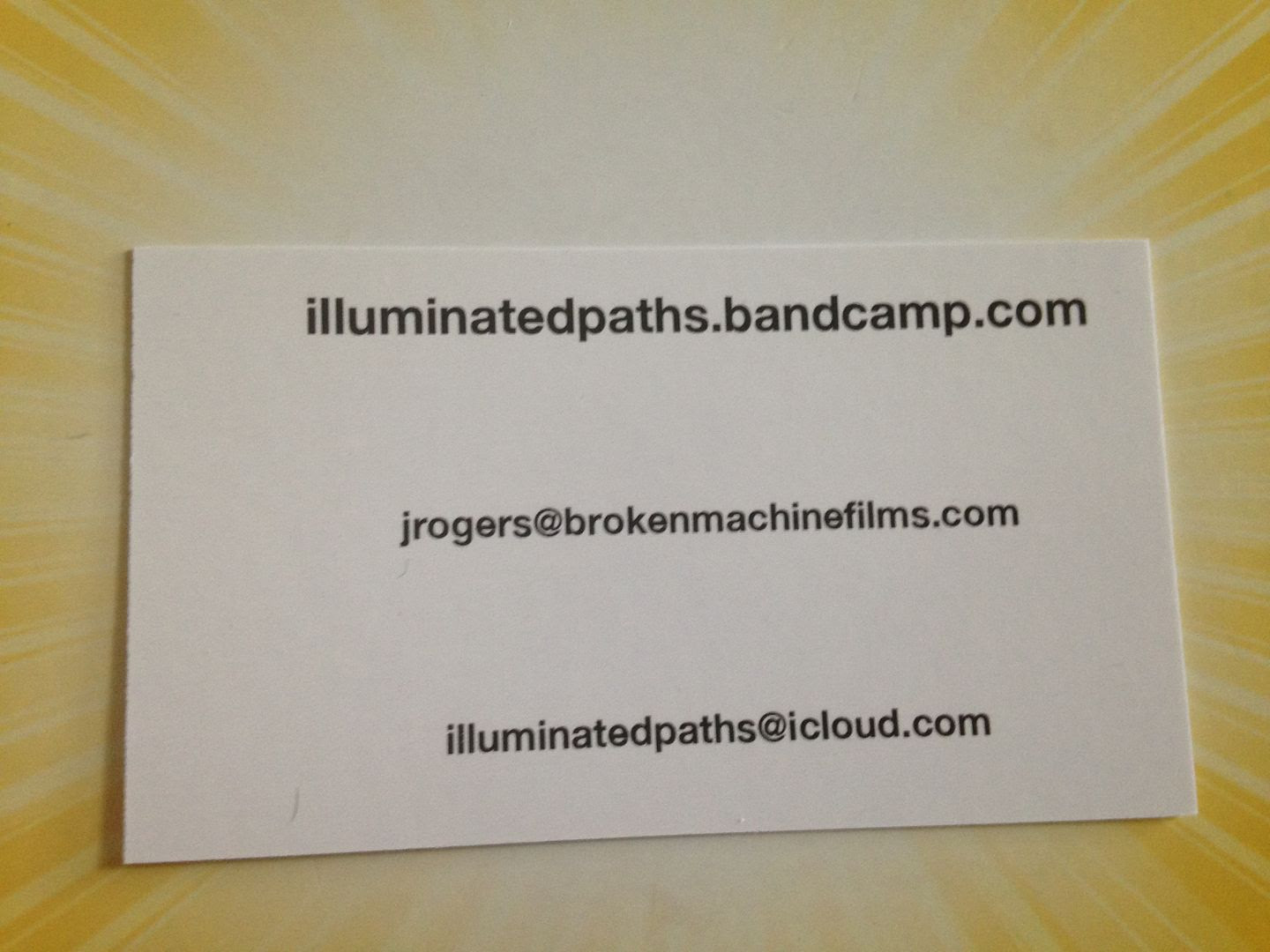 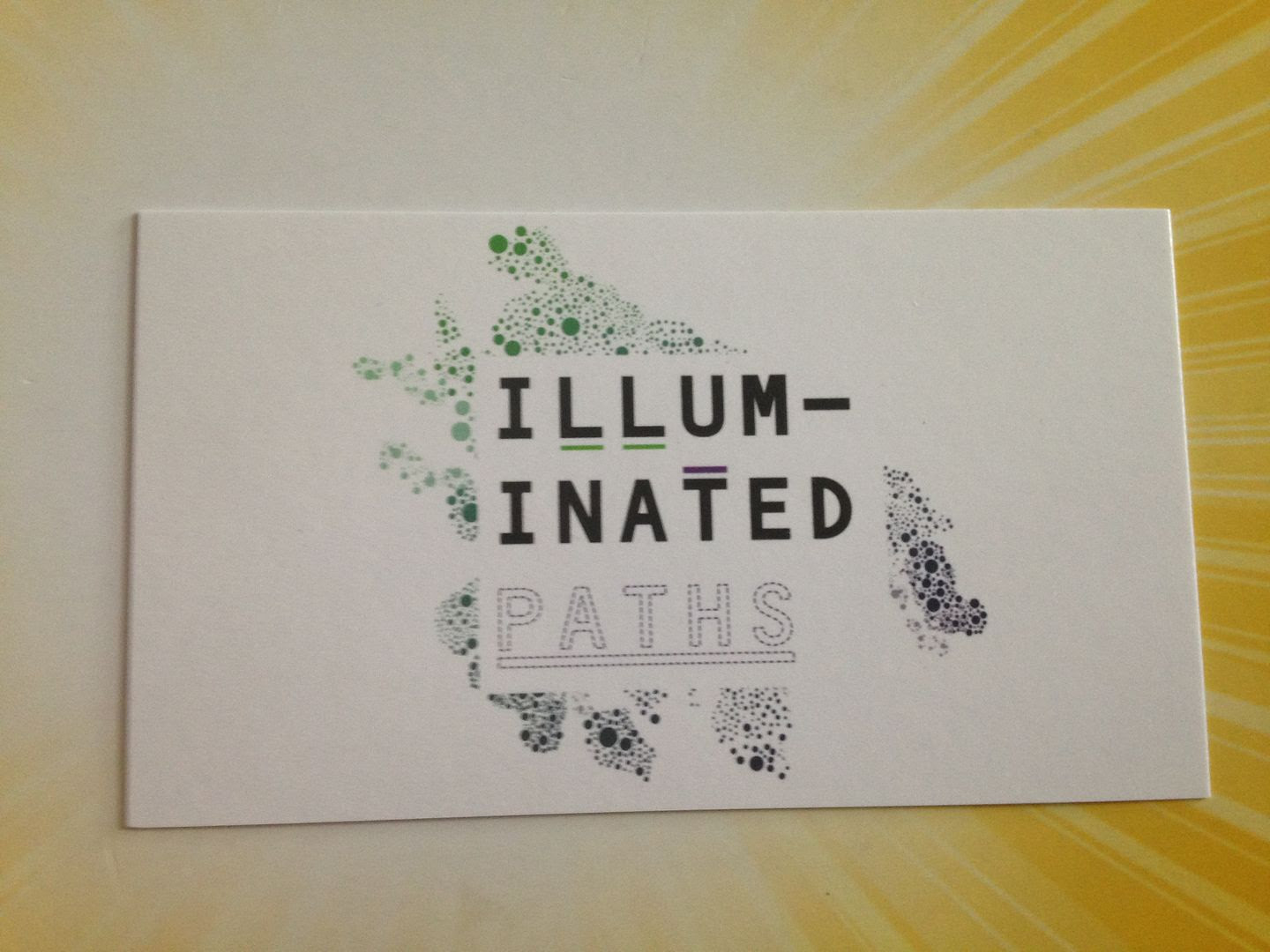