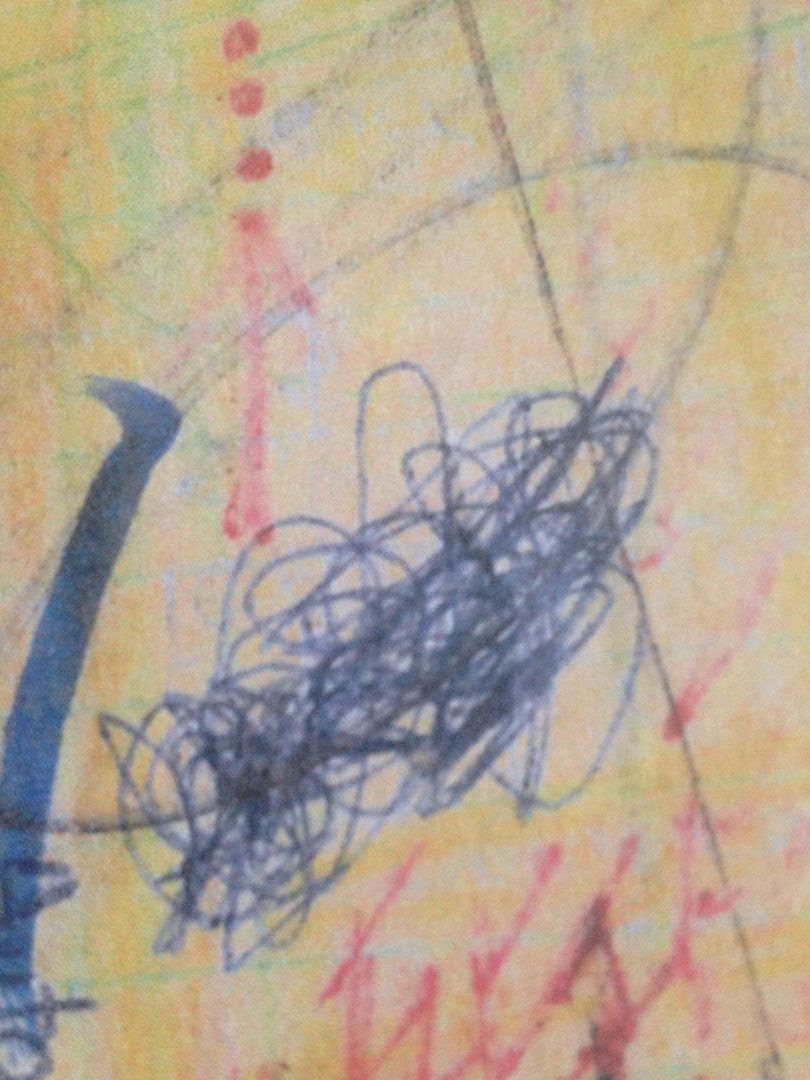 So this is actually a double album, with an album- both sides A and B- being on each side.    Even though it is one cassette, it's kind of like it has four sides which is strange to me still, but hey, more music.

"Next Text Stop" begins with talking, but also sort of singing, and it reminds me of Johnny Cash for some reason.   This goes into some dings such as perhaps a xylophone would make as well as laughing.    Synth riffs burst through before pleasant tones and then it goes back into the talking and then a sort of higher-pitched talking as well.    This brings about a back and forth hook which sounds as if it is being made by an accordion perhaps, but I'm really not sure.    It might even be bagpipes.

Horns begin to scramble and it sounds like traffic jazz.    Somewhat screechy, there are still horns coming through just in a more out-of-tune way and then guitar riffs can be heard as well.    There is a sort of singing to be heard, but it is all by myself as the horns and guitar both disappear before it comes on.    So far, this has been a strange journey but I like it.

A beeping guitar glitch brings about some nice electronic riffs followed by a just driving, somewhat full of feedback, sound.    It feels like lightsabers in space, but also has a certain amount of doom in it.    There could also be a hint of that bug zapper we all know and love.     There are these looped notes and they eventually begin to sound like whistling and it just has a pleasant, theme song from a television series type of feel to it, like it's going to say on the screen "And Tom Bosley as The Dad!"

Frantically, notes are distressed now as if a telegraph is sending out an S.O.S.   That might remind you of The Police song, but if I had said something about mayday then it might remind me that I saw someone wearing a Mayday Parade shirt at the mall the other day.   (And I only go to the mall because that's where The Lego Store is)   More notes and beeps become something like "Fraggle Rock" with whistling (actual whistling this time) and sort of vocals on some level.   And then some really loud organs come out like drama on a soap opera.  (It was his twin brother all along!)

That sound kind of pans out and that's how the second album ends.   I was actually reading about this cassette on the Bandcamp page for it because I really like the artwork.   It reminds me of something that Erases Eraser would do and so I wanted to see if there was any connection there.    What I did find out though is that this is the first in a series of seven albums spread out over four cassettes by Illuminated Paths, so, wow.   I'd find that to be overwhelming for a lot of artists but I am rather eager to hear what else Auto Chlor is capable of after this masterpiece. 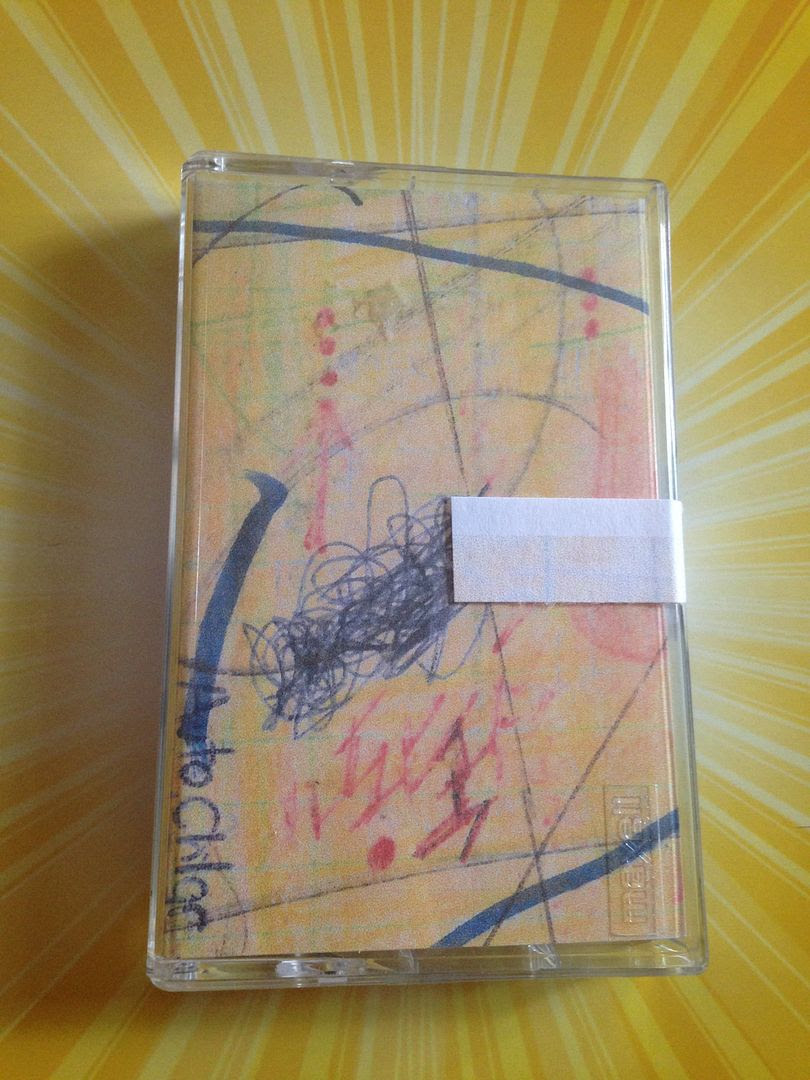 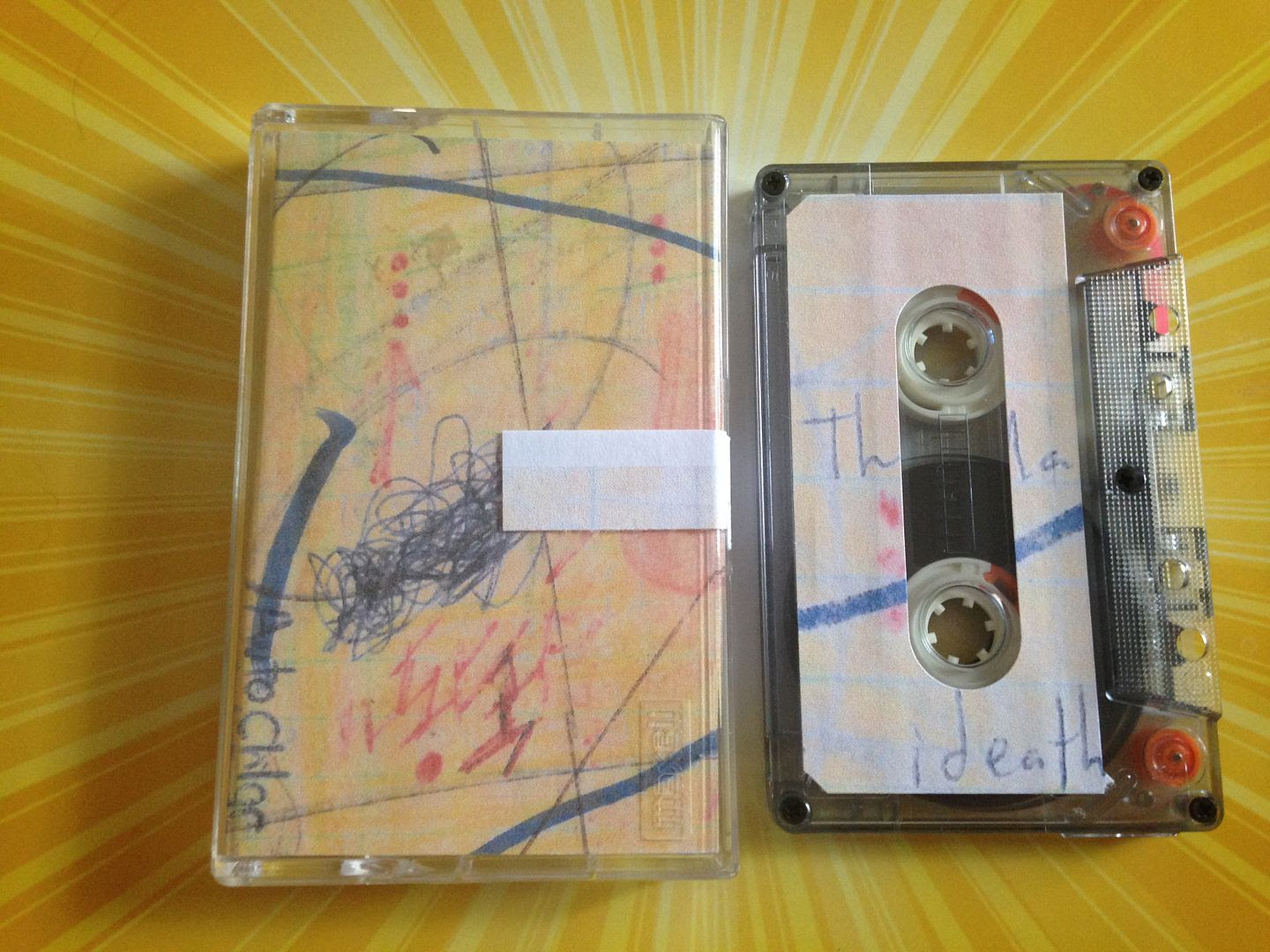 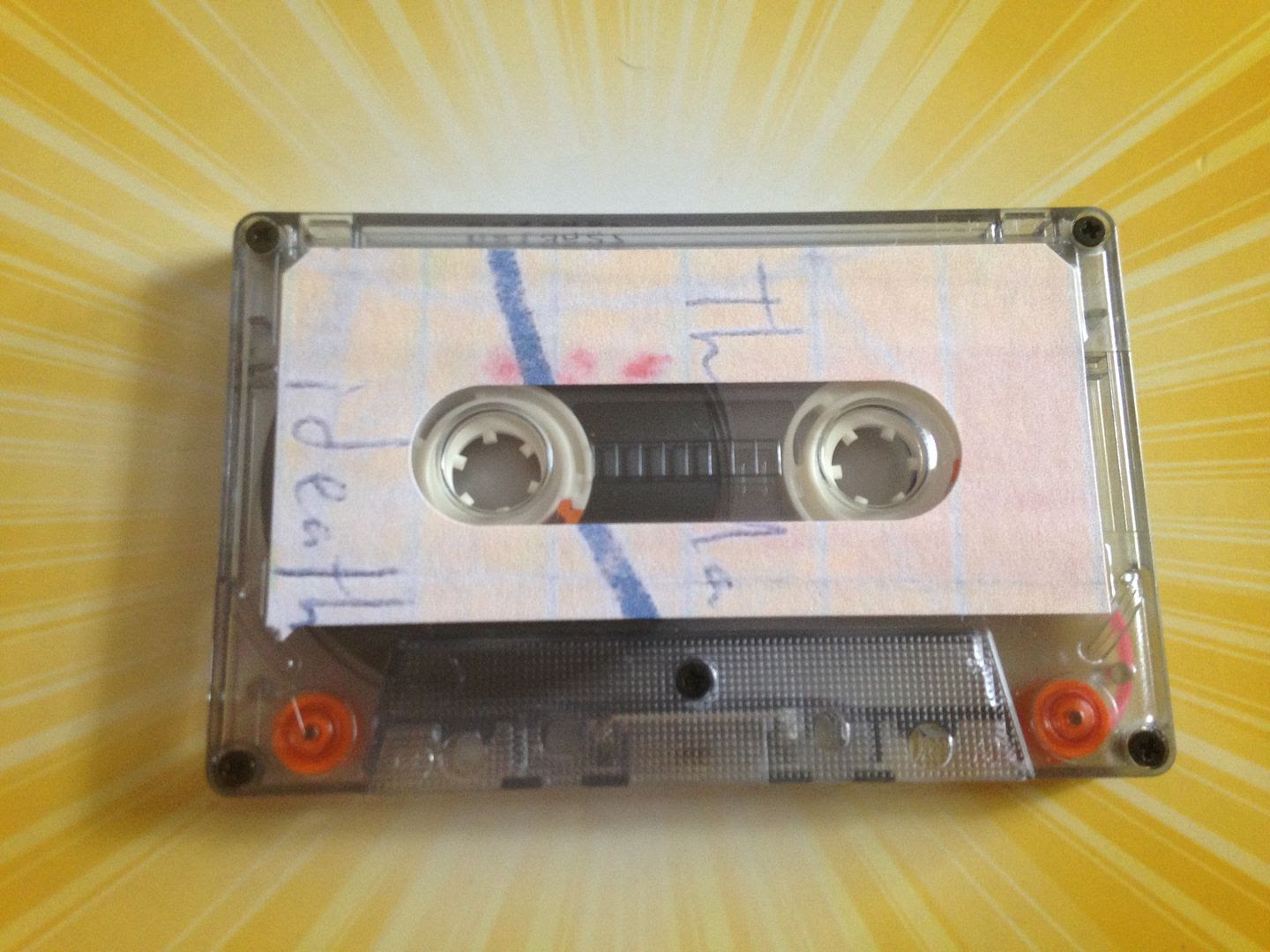 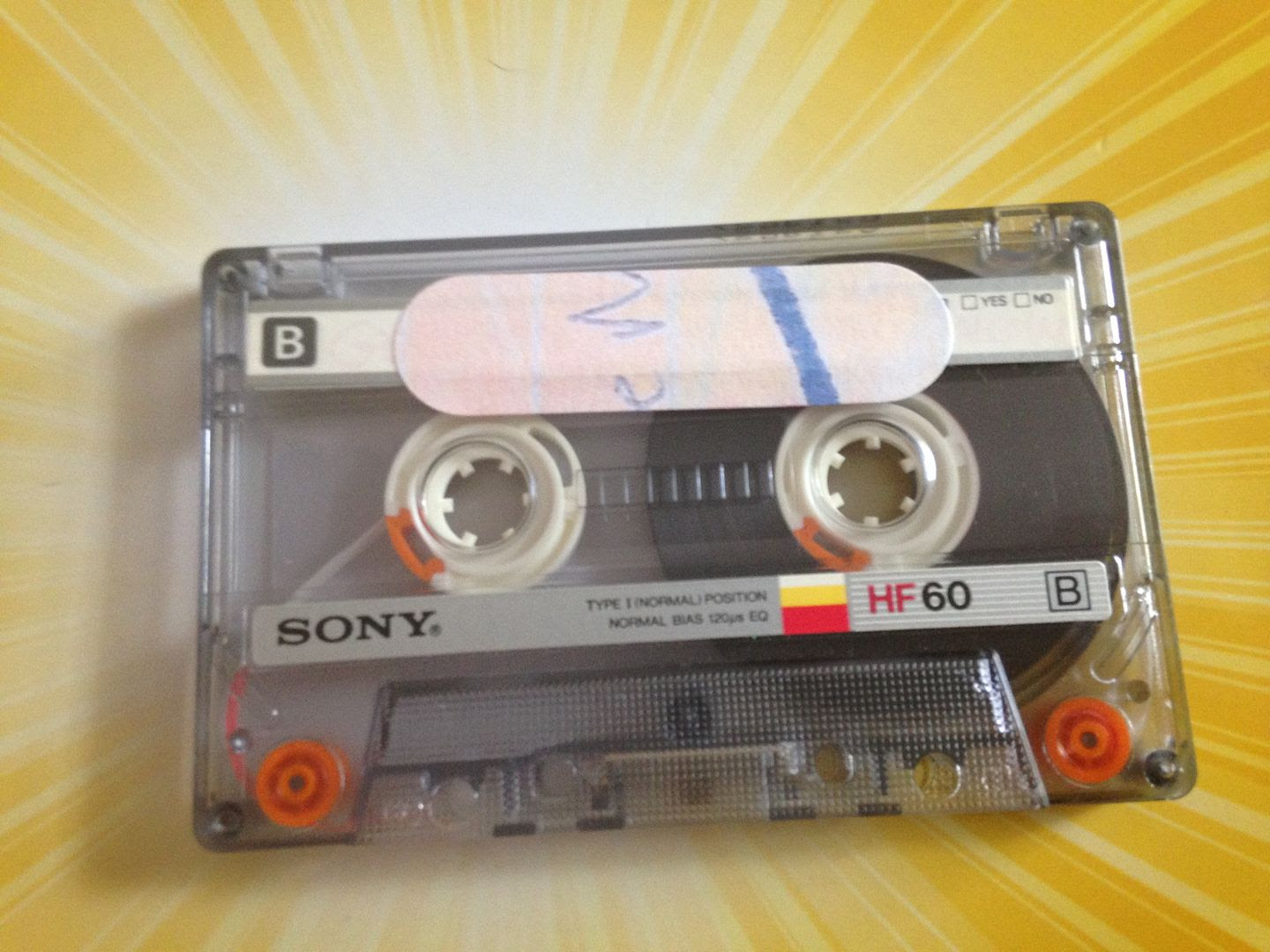 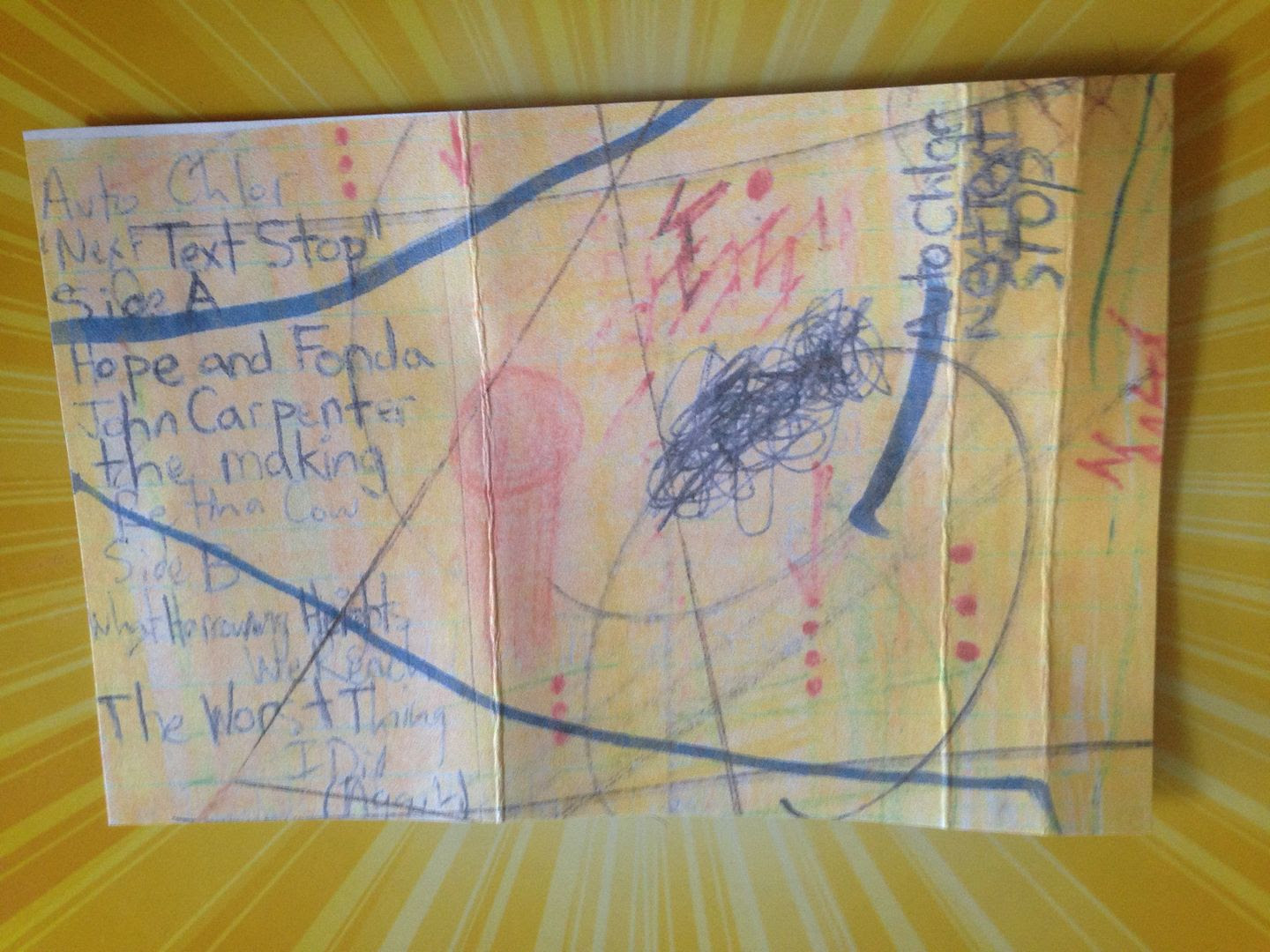 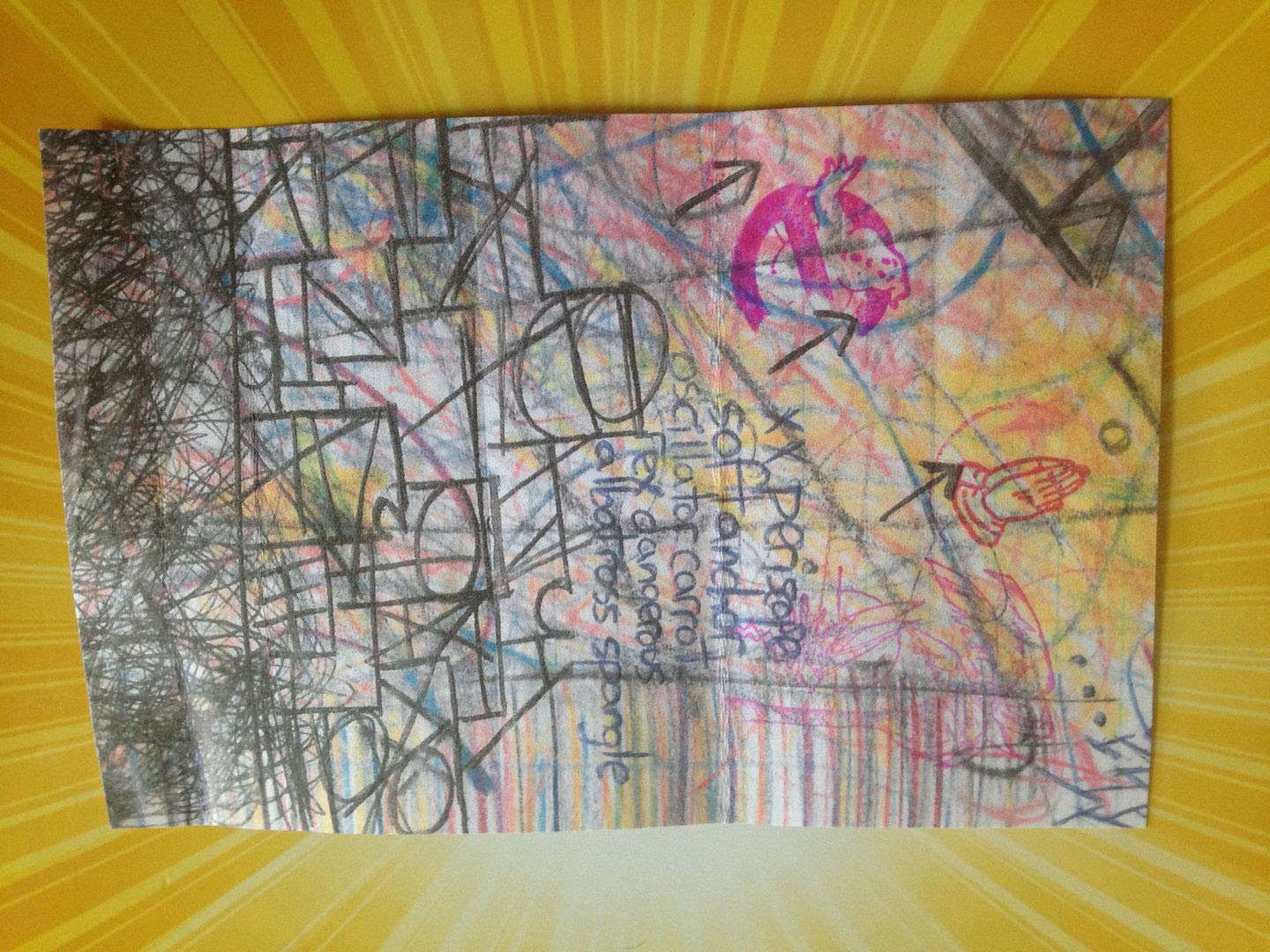 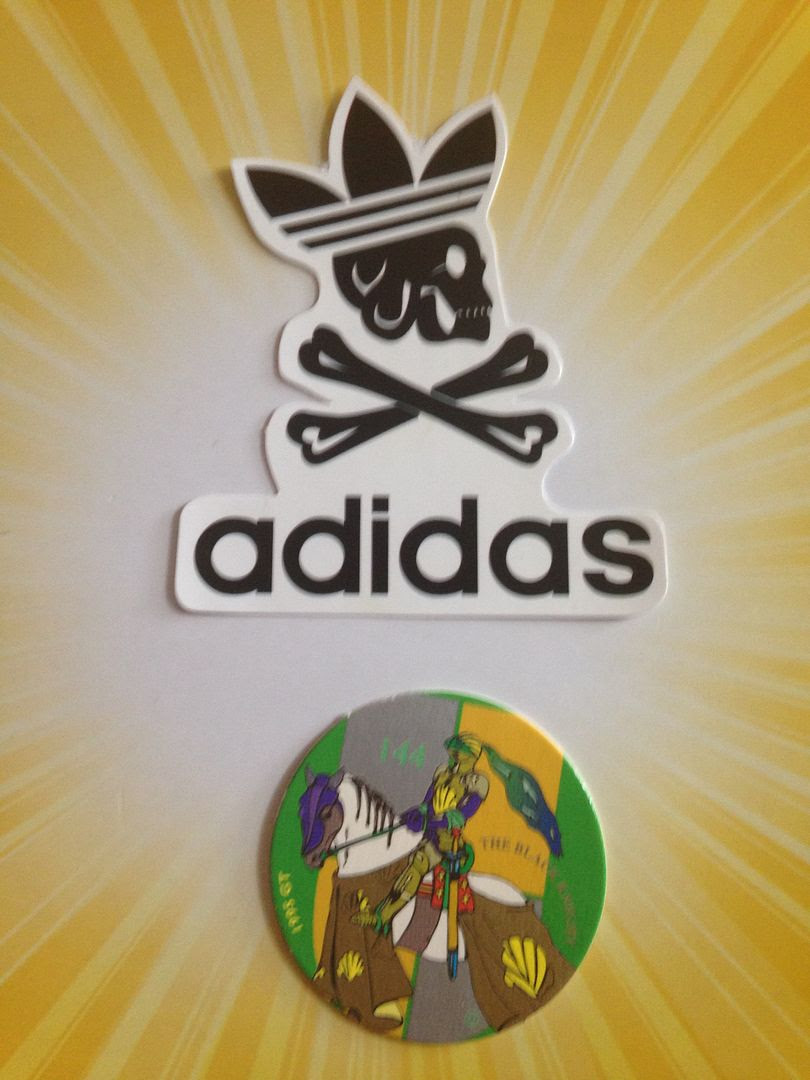 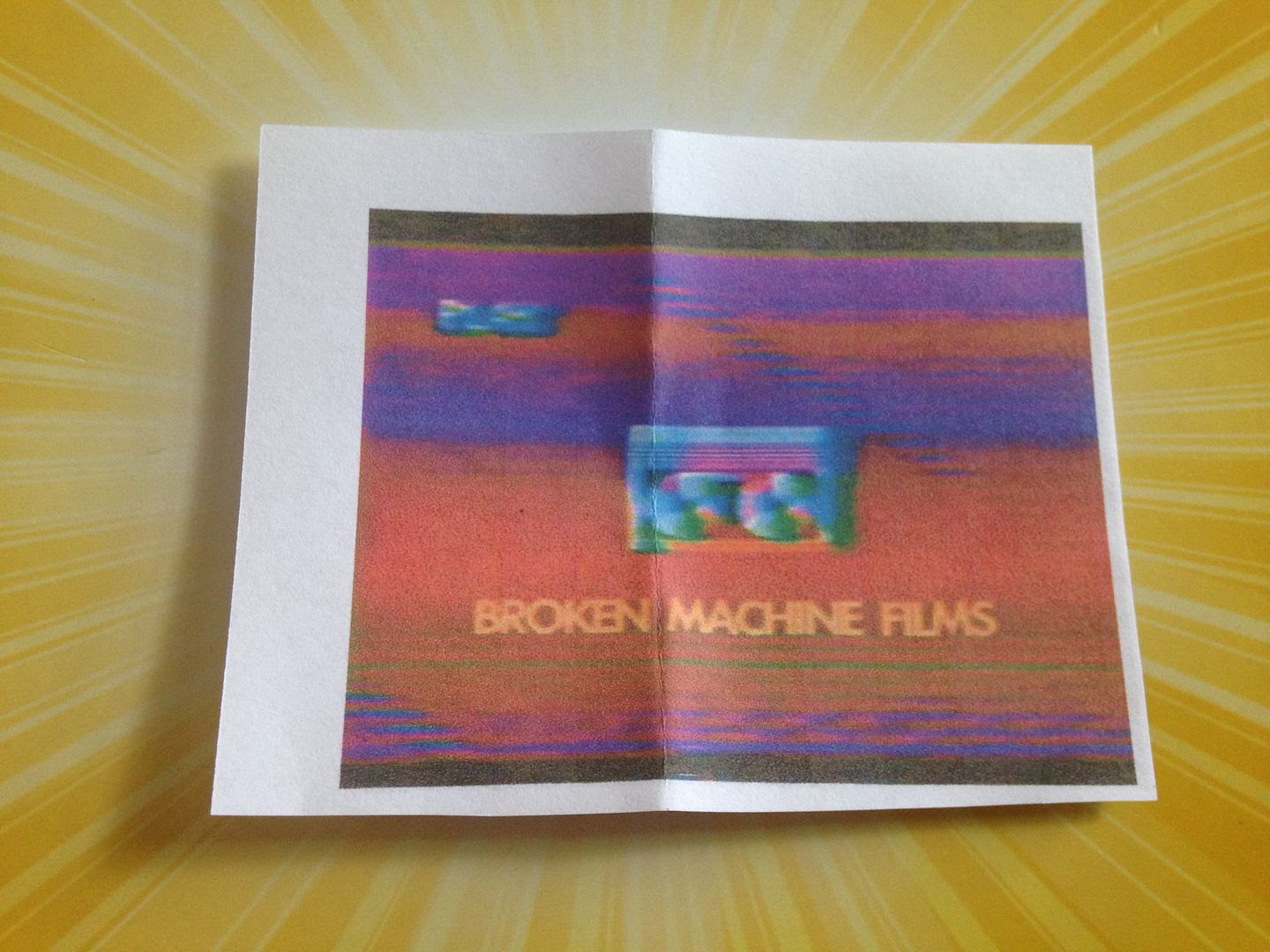 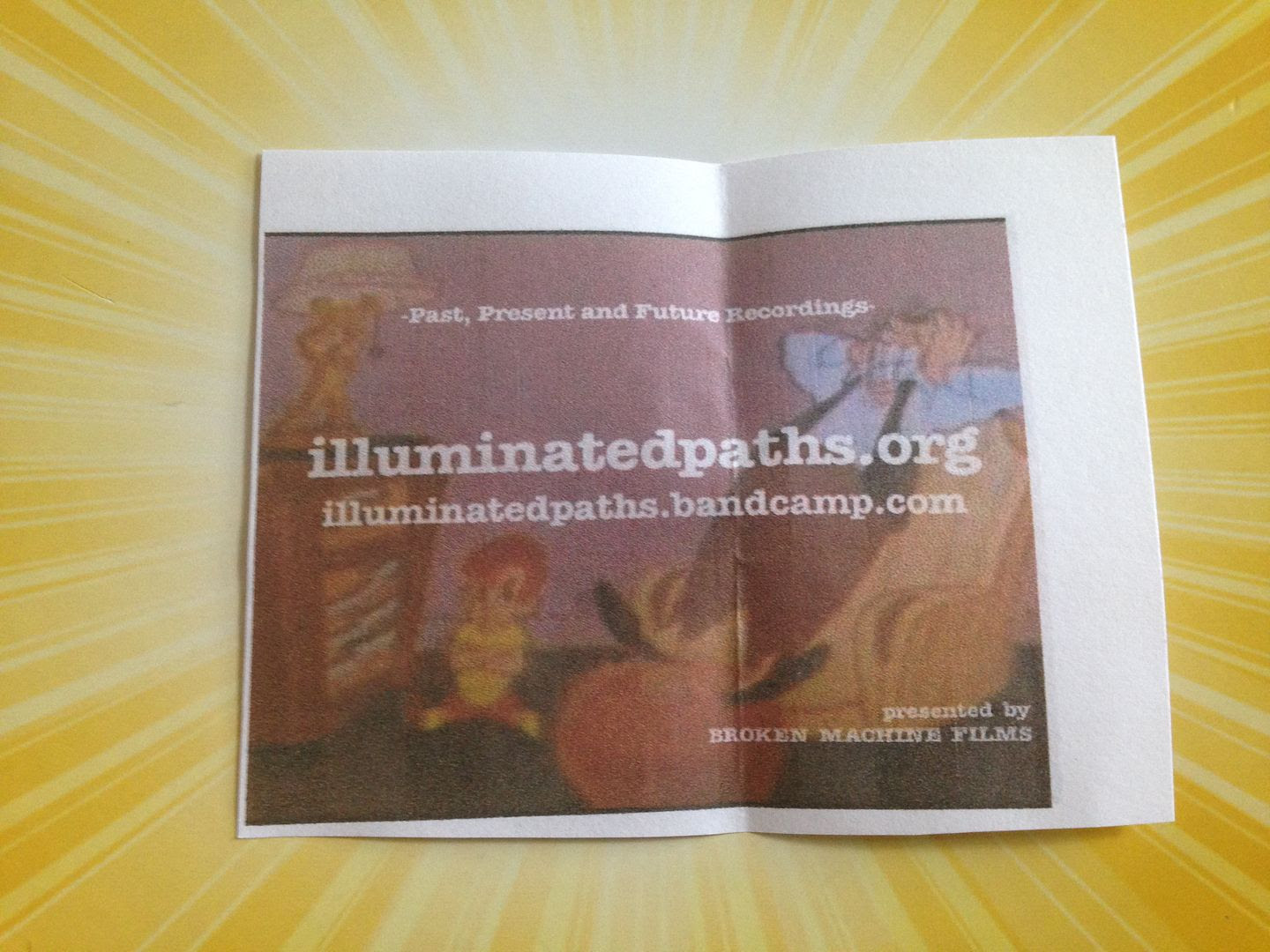 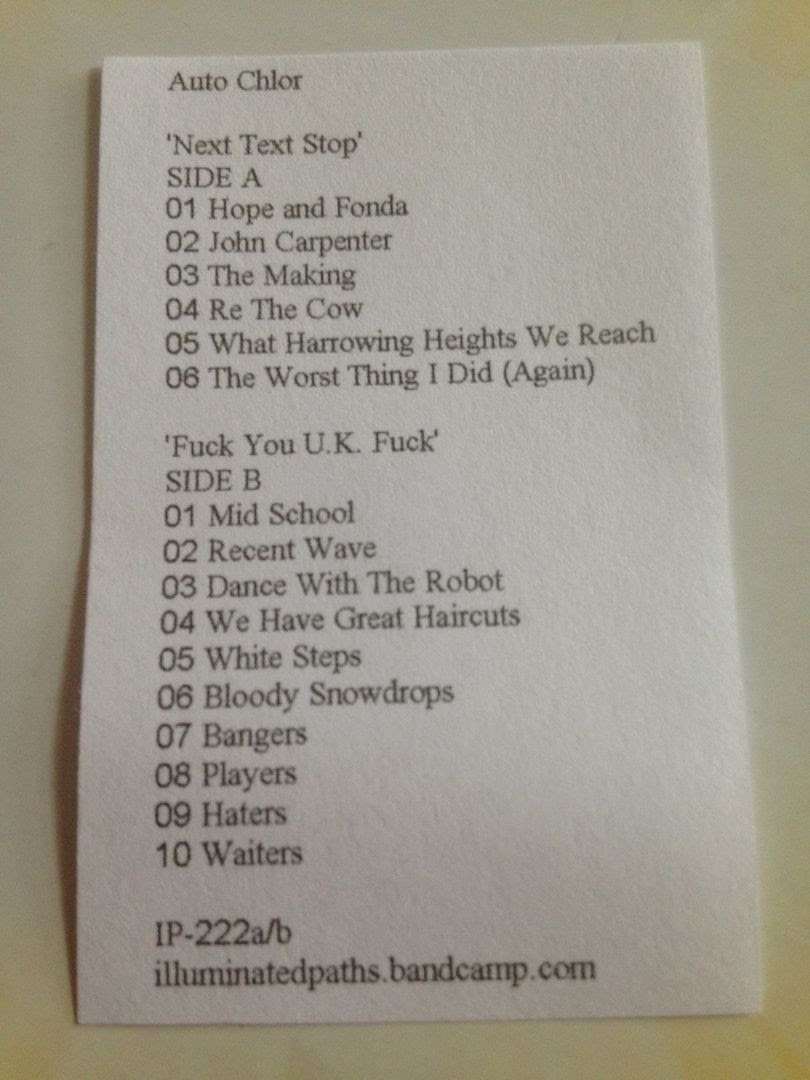