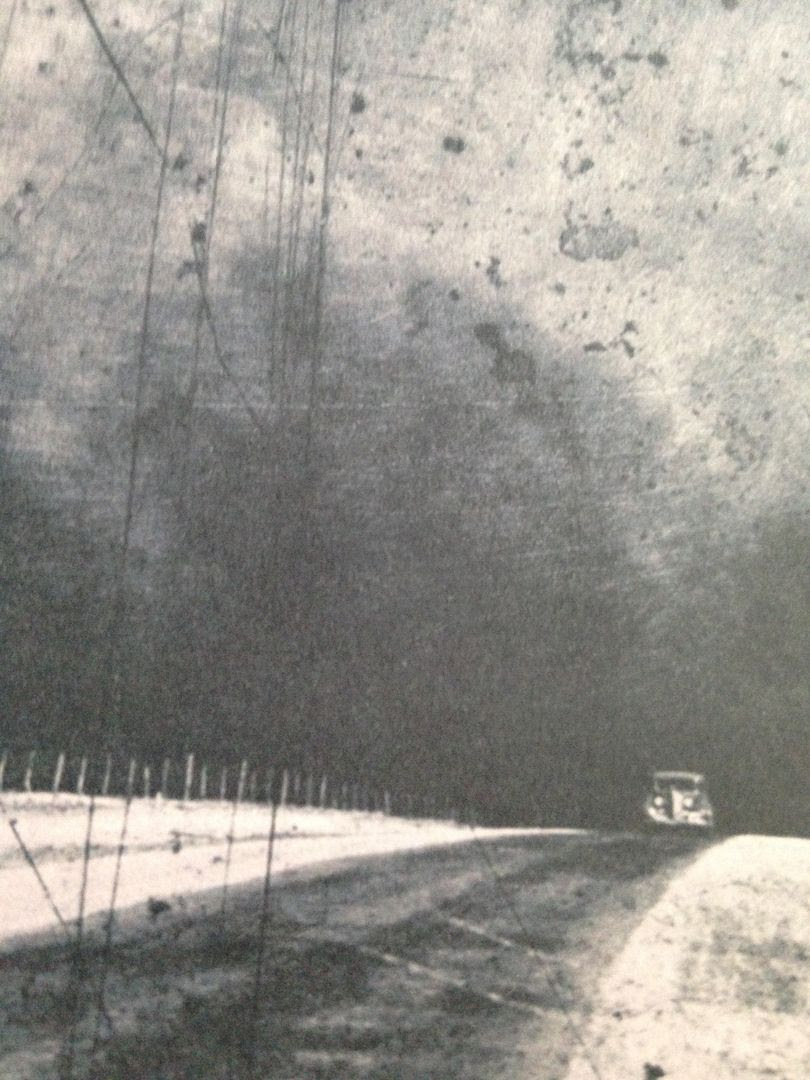 While I will likely always relate the word "rodeo" in music to the album by Recover, the concept of the "Dust Bowl" will always bring me back to the HBO series "Carnivale".   It was- while it was on and we watched it on DVD- one of my favorite shows and that might be also due to the fact that I enjoy period pieces.

As the title and artist name would suggest, the sounds on this cassette tend to be around the area of western guitar strums.   Background percussion can remind me of galloping and there is this sort of "Desperado" feel to it, or at least "Once Upon A Time in Mexico" because I'm thinking of that Johnny Depp character.   Yes, this could be the score to a Robert Rodriguez movie.

An accordion comes into play and it makes me feel like I'm listening to the music of gypsies.   It also reminds me a bit of one of those street corner performers with the cymbals strapped to their knees and sometimes they have that little dancing monkey.    This turns into a static ambient sound as it becomes quiet.    Dreamy western guitars bring about some pianos and by the end of Side A it sounds like a gunslinger anthem complete with whistling.

Side B starts off right away in a much more aggressive way.   This settles down and becomes quieter before the sounds of a Samurai come out.   I've always been a fan of the Samurai Western genre (if such a thing even exists) because when you get that one lonesome cowboy who rides around on his horse taking justice into his own hands... I mean, it's a fine line between The Lone Ranger and Samurai Jack, right?

As I remember the Dust Bowl from the show "Carnivale", this music takes a turn straight into something out of a carnival.    Dark pianos come in next and by the end of the cassette we are back to the acoustic plucks of a gentle guitar.    In a lot of ways, by the end of this cassette it really feels like we've come full circle.

Even though I want to think of this cassette in a western sense because of the name Rodeo, it really has more of a sound like the title suggests, though I suppose the two are related in some ways.    In the show "Carnivale" there were different characters as part of this traveling show which included things like a bearded lady, strong man, magician, you know, those sort of things-- which even could be considered gypsies as well.    It feels like "Dust Bowl" takes us through a tour of the people- the entertainers- of that time and it's really a fascinating slice of history but as I said from the start I am a sucker for period pieces. 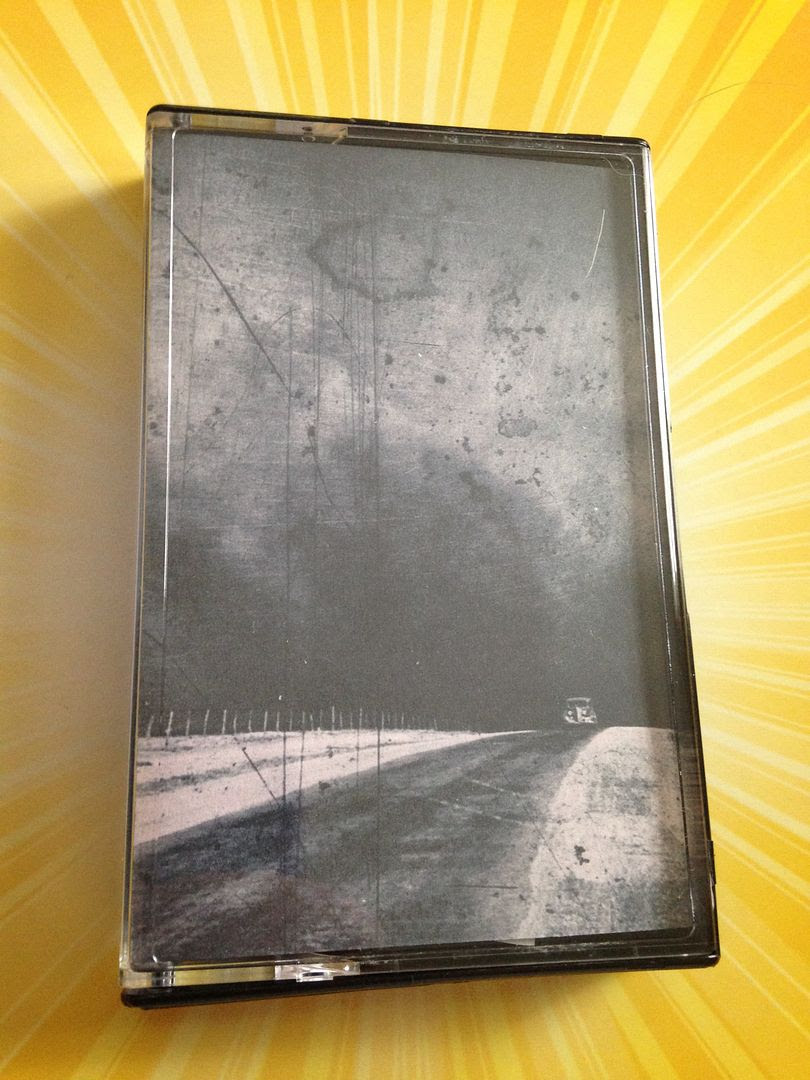 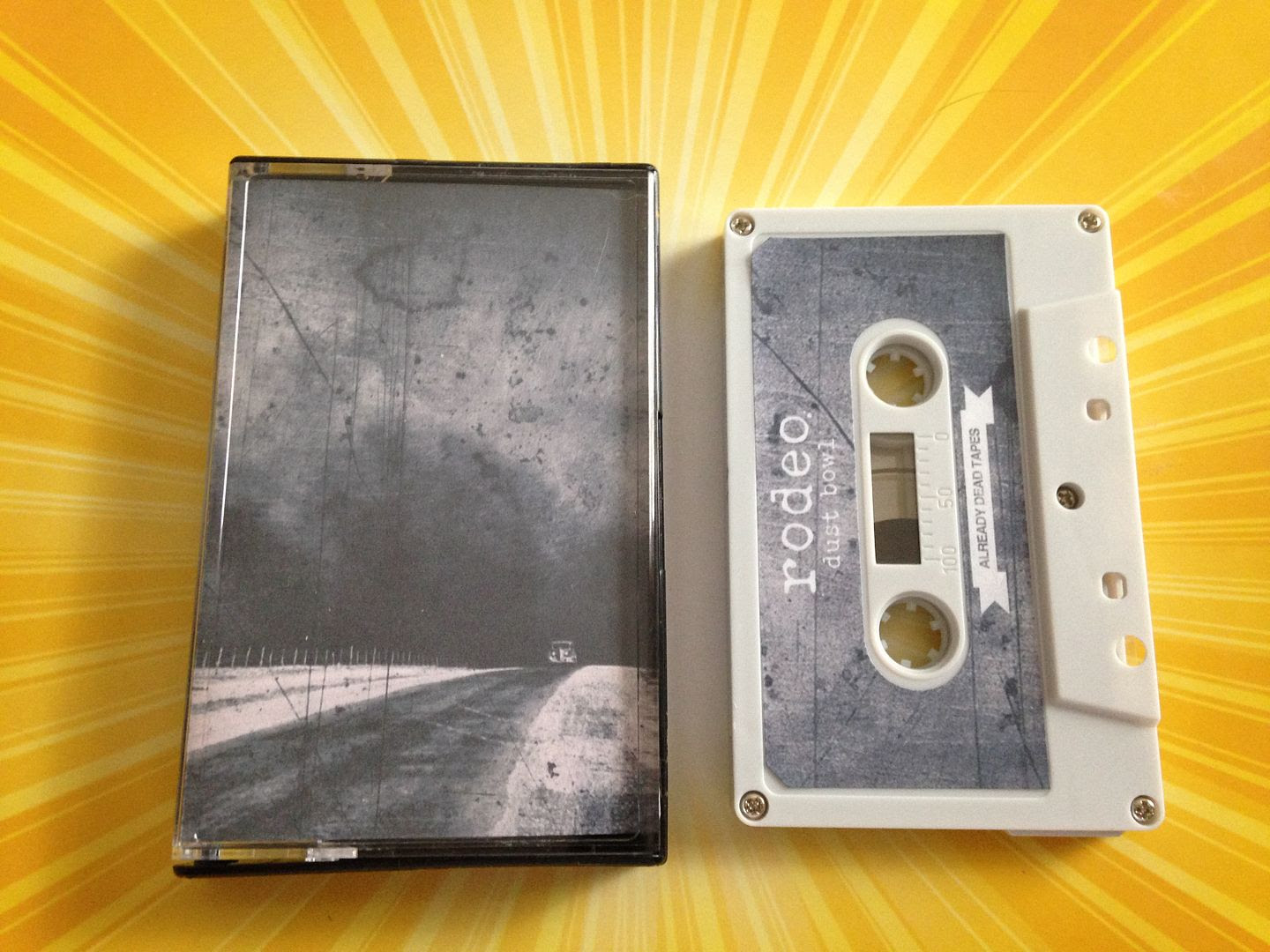 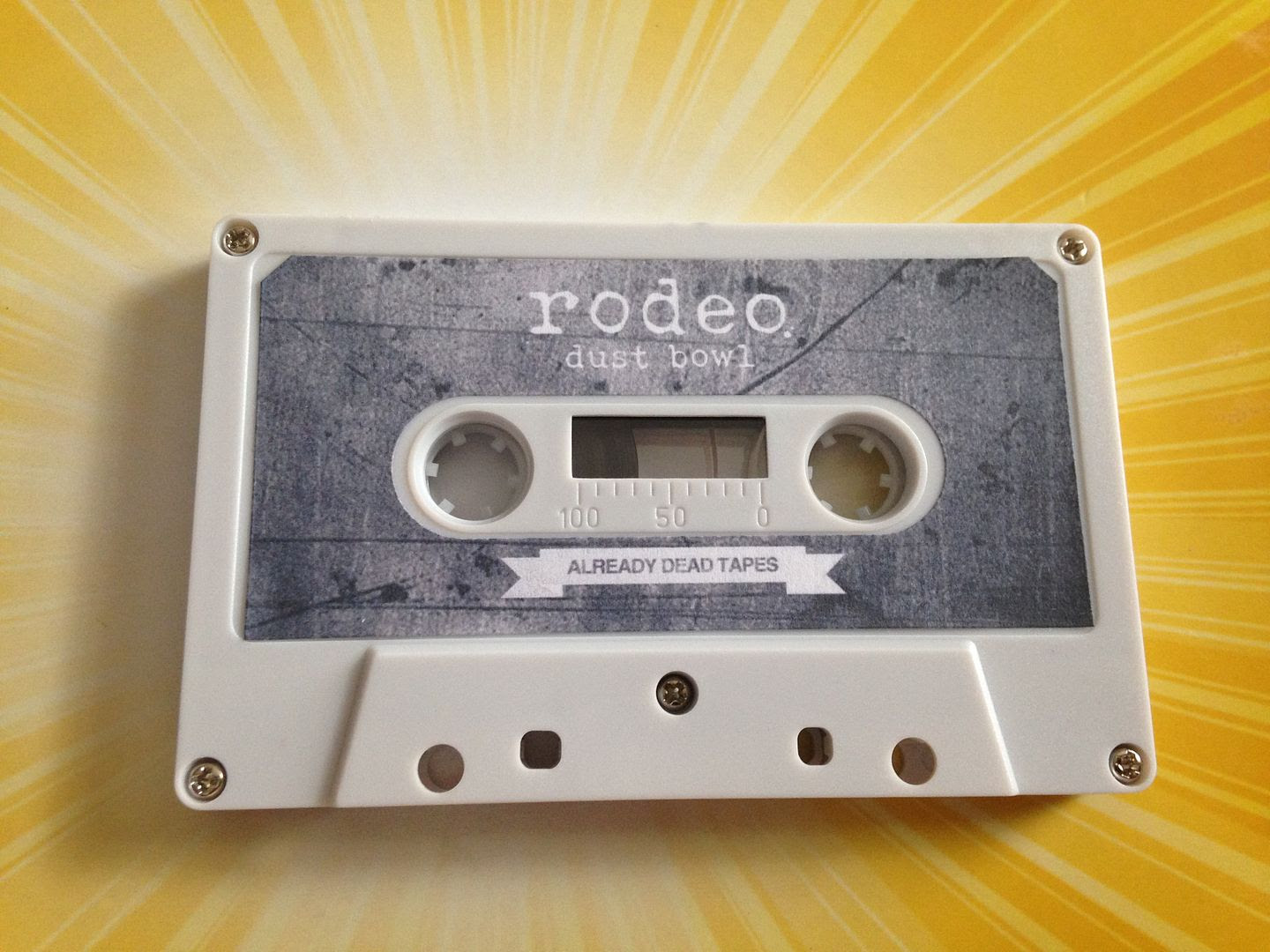 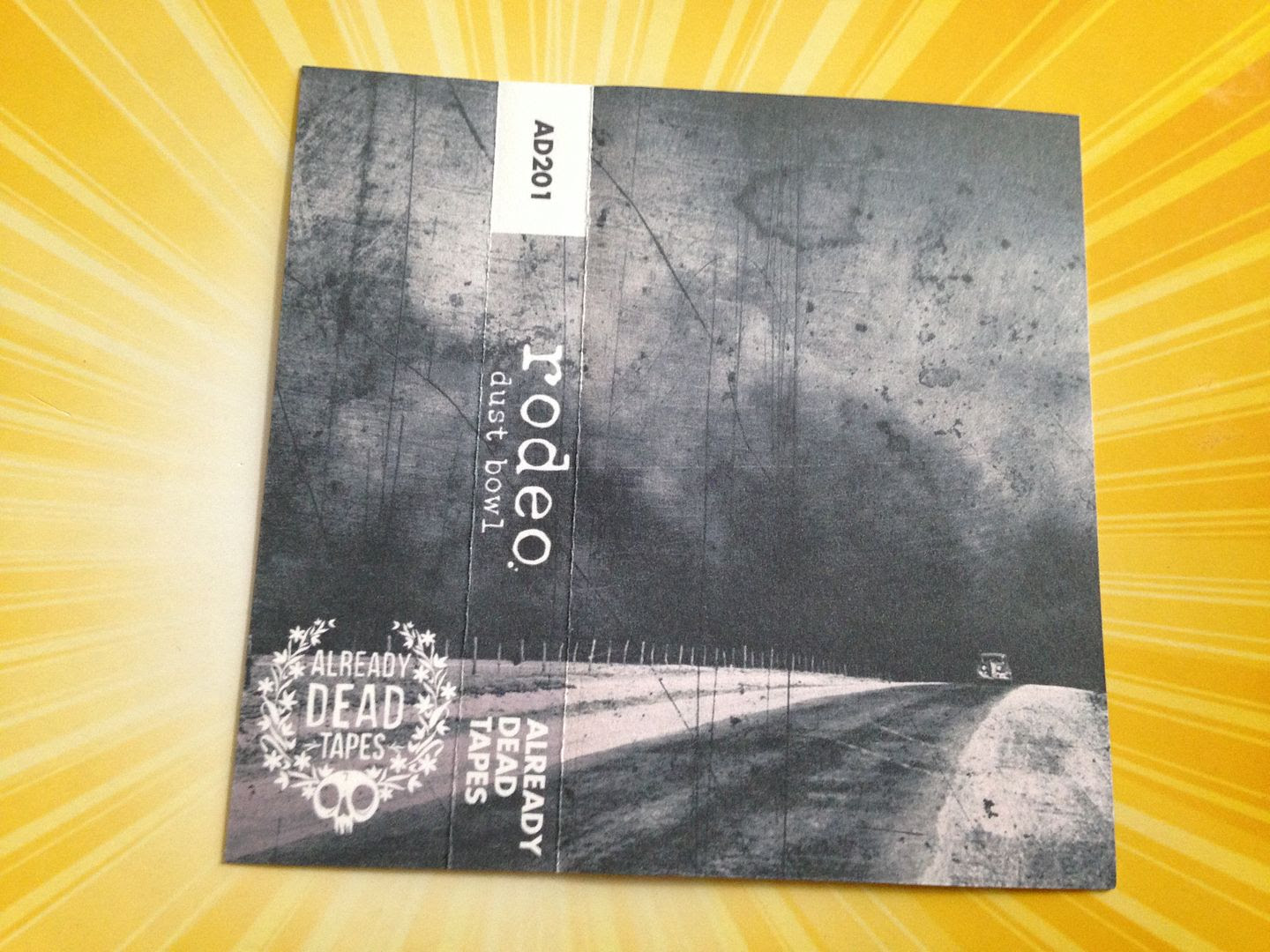 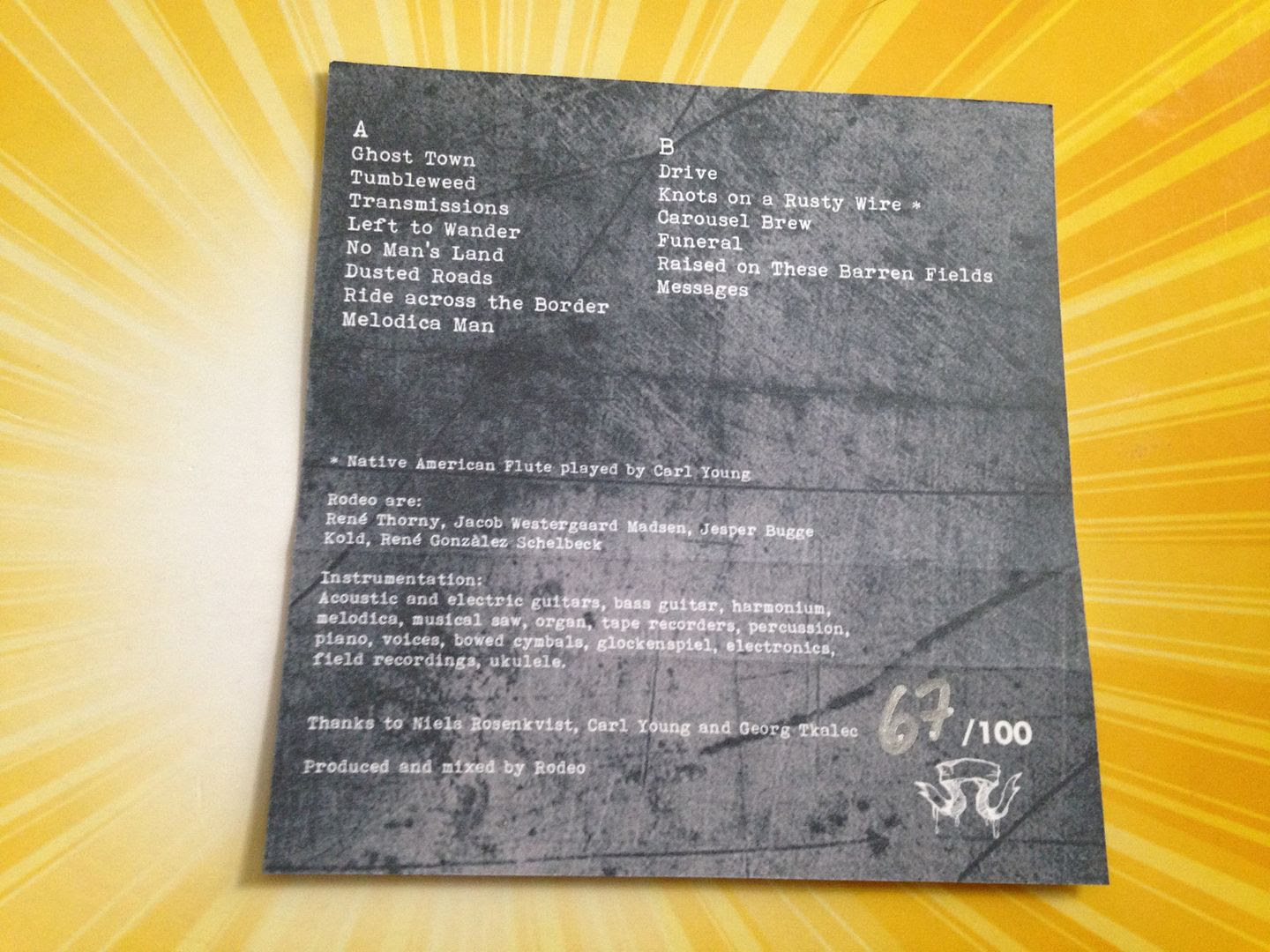