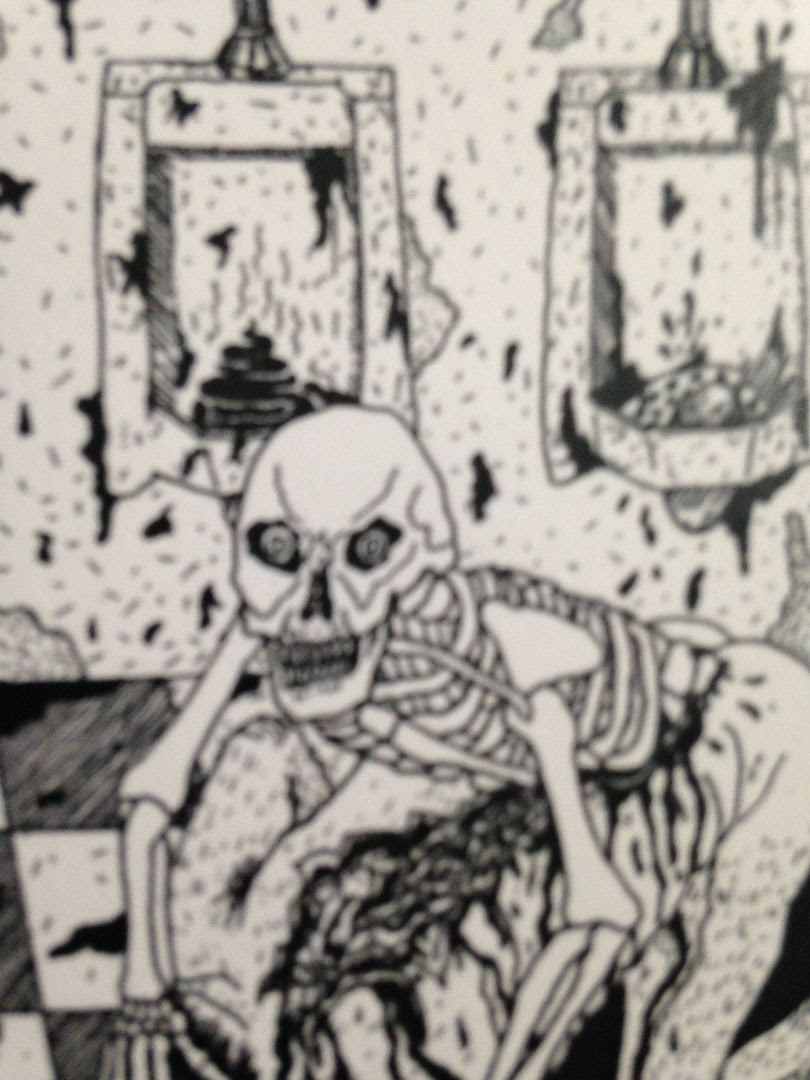 Usually when three or four cassettes have been released by Forged Artifacts I'll go and grab them so that I can kind of catch up.   Somehow though, I fell pretty far behind and to count accurately I was ten cassettes behind and three of them sold out.   So now I have to think about how I have every cassette released by Forged Artifacts except for three.  (Though I will be stalking them on Discogs)    What I can tell you about Tree Blood is that they have cassettes titled "First", "Second" and "Third" which are all sold out (I have previously reviewed "Second") and then they also have a self-titled cassette which is still available, but it is a little bit strange that this isn't "Fourth" because that would seemingly come next.

The one thing I remembered about Tree Blood from their previous cassette was that they were going to be loud, heavy and hard to describe because they cross so many genres within those limits.    It's loud rock n roll with screamy vocals, sure, but it's as much rock n roll as it is punk rock.   An electric buzz can replace the guitars but I can also hear artists coming out like Jim Carroll and Recover, which just opens a whole other can of worms.

Somehow, within all of the distorted chaos though, melodies can come through.   It's unlike anything I've ever experienced before, outside of Tree Blood.   It's just something you can't compare with something else.  I know I've used the term "distorted melodies" before, but this just doesn't sound anything like what I've said in the past.   You're listening to something full of such fury and fuzz that it has no business being melodic and yet it is.   On paper, it makes me think of early Saves the Day but in reality it sounds much, much different.

There is also this distinct feel of Two Gallants or a band along those lines hidden in a sea of heavier fuzz.   Trail of Dead, Nirvana (especially "In Utero" era) and even Tora Tora Torrence! can make an appearance.   What is odd about this all as well is that it is right on that verge of being some kind of hardcore band because I really want to call them as such and compare this with maybe Evergreen Terrace or On Broken Wings but they're just not quite the same.   Even for as much as they remind me of He Is Legend, they're still not within too close of comparison.  (Does anyone remember Fight Paris?)

Perhaps the best quality of Tree Blood is that they don't sound like any other band out there right now.    You have to take these different sounds into consideration-- the fuzz, the melodies, the rock n roll, the punk rock, the screams, the hardcore-- and when you blend them all together you'd expect it to perhaps sound like something you've heard before, but the fact that Tree Blood can mold and shape it into something completely new and different is the real victory here.   Well, that and the fact that this cassette just flat out rocks, like blow-your-speakers rocks. 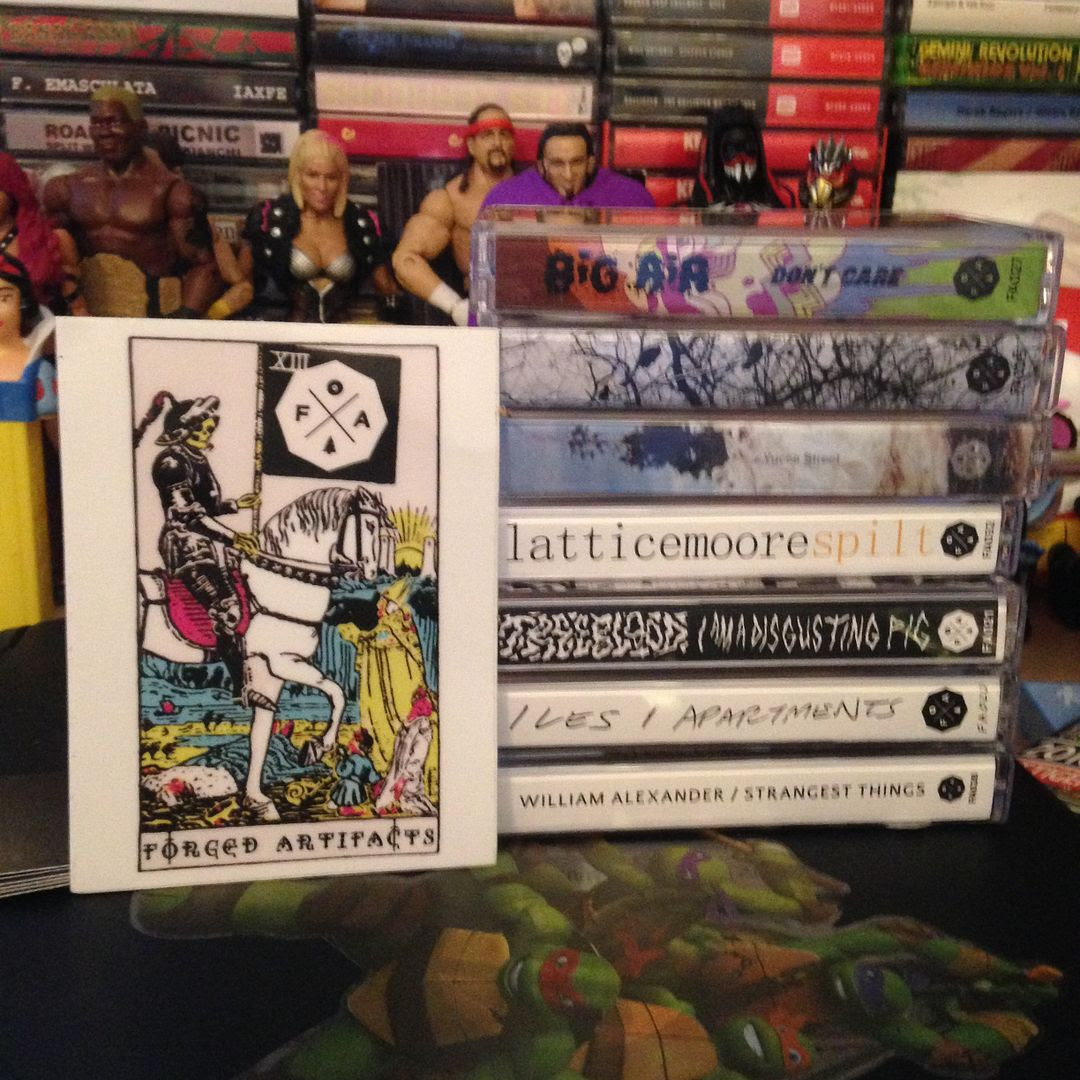 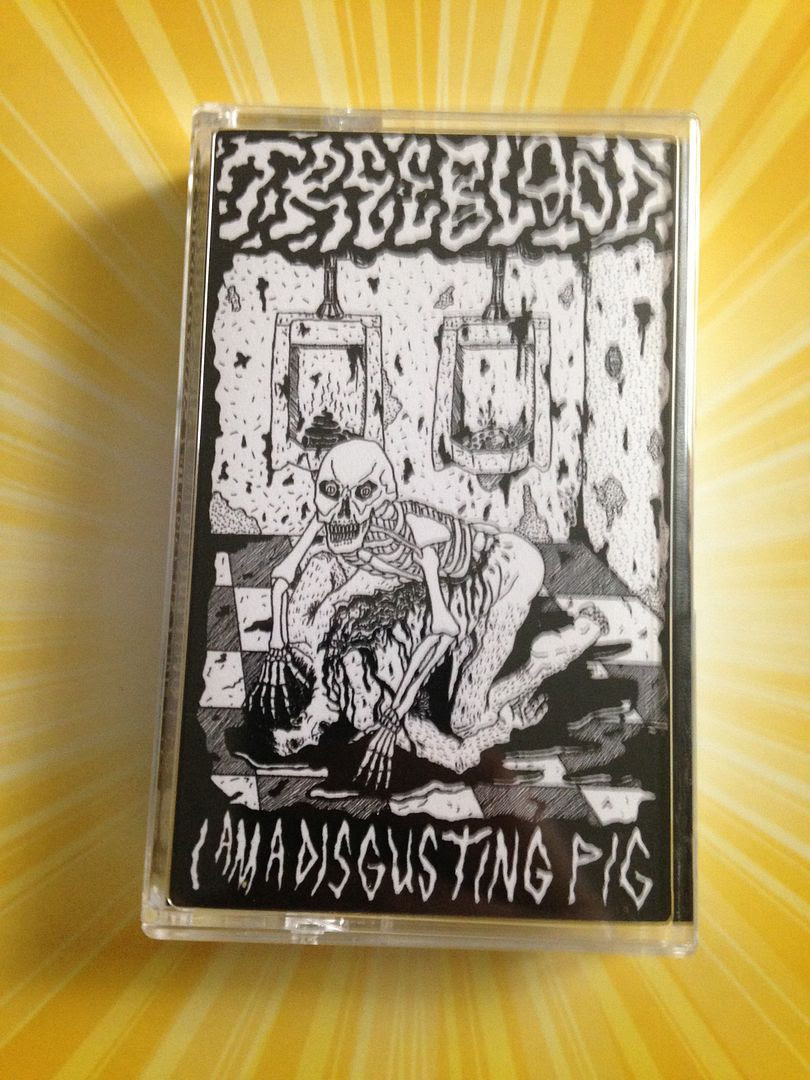 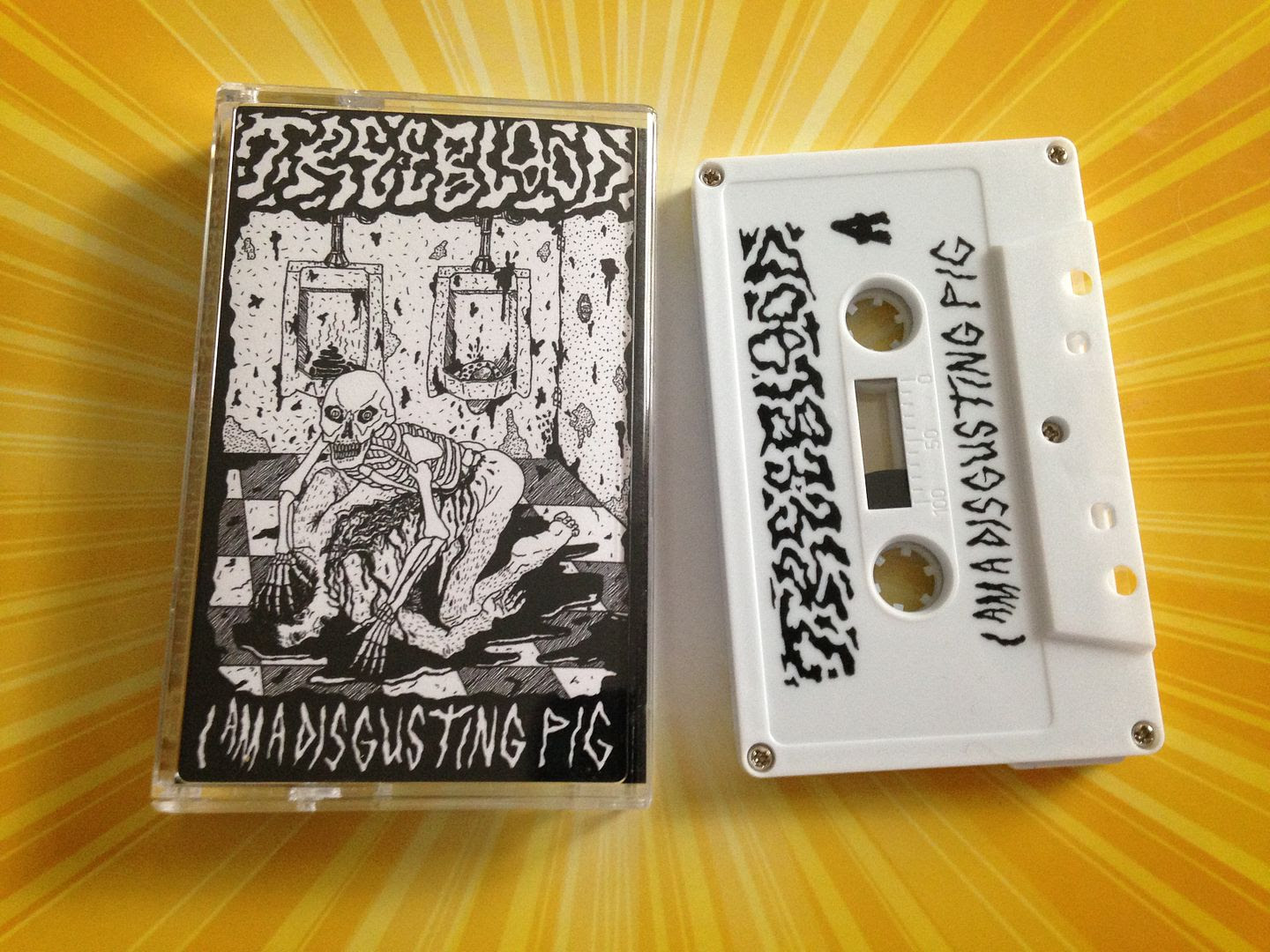 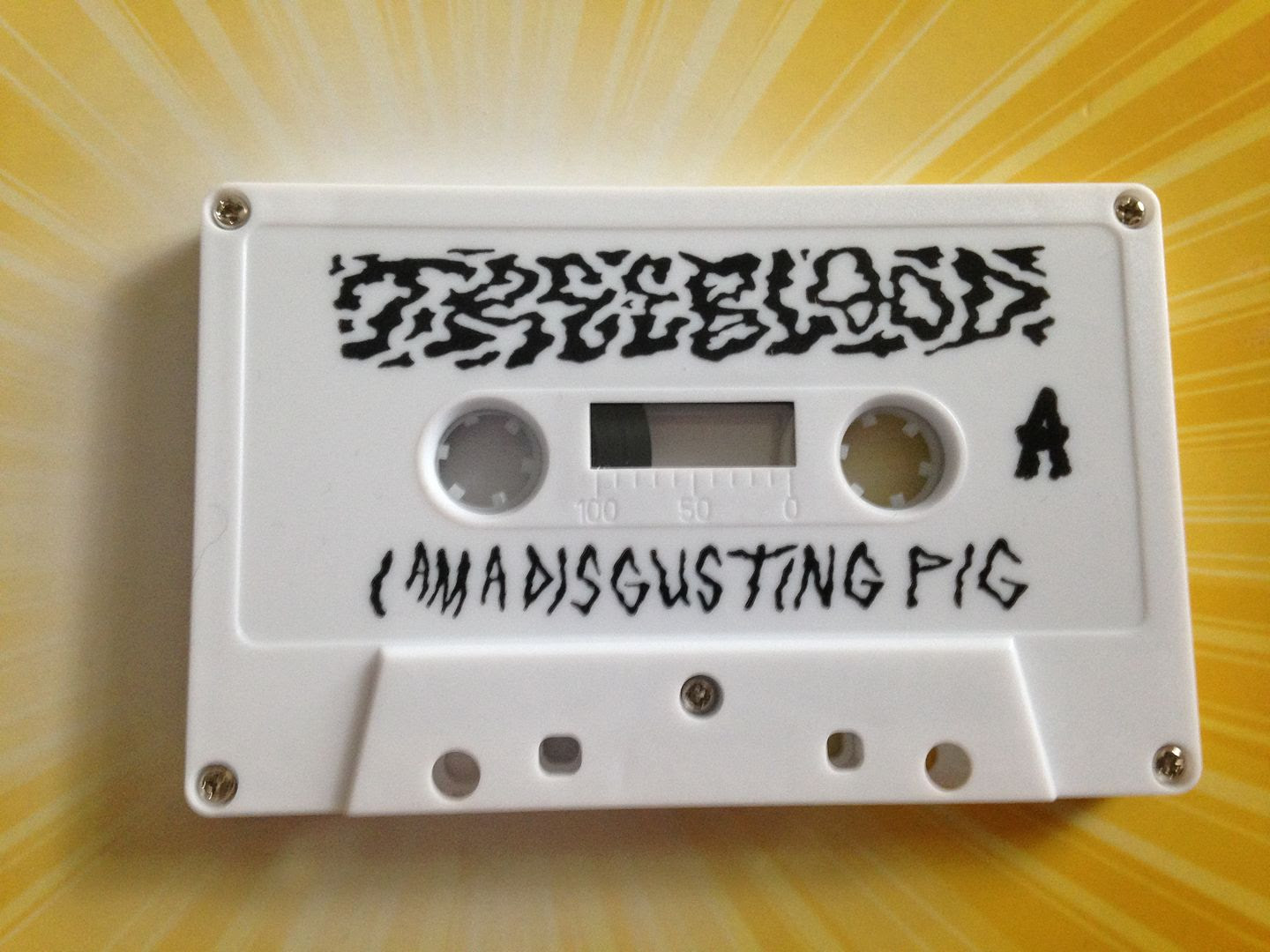 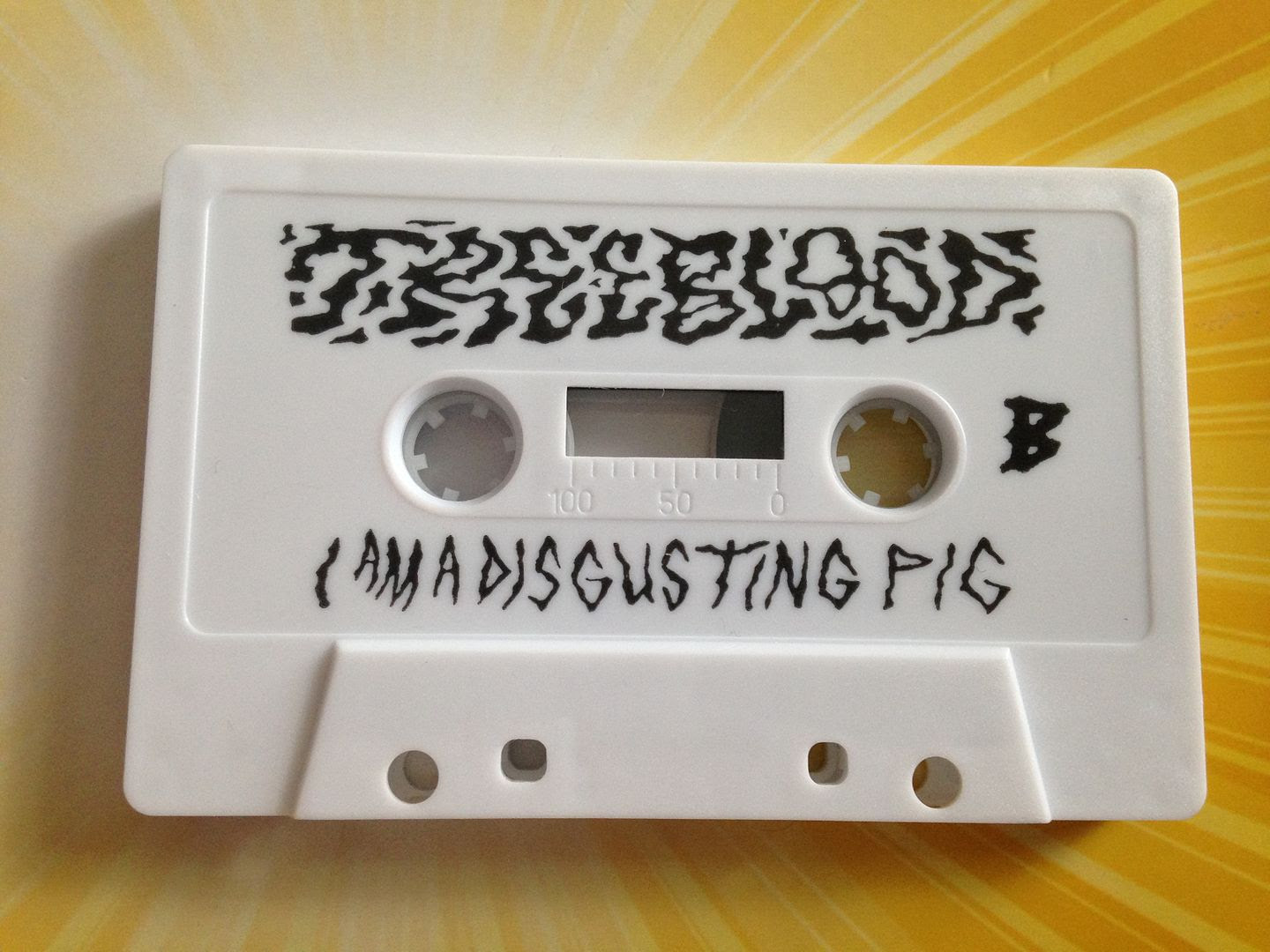 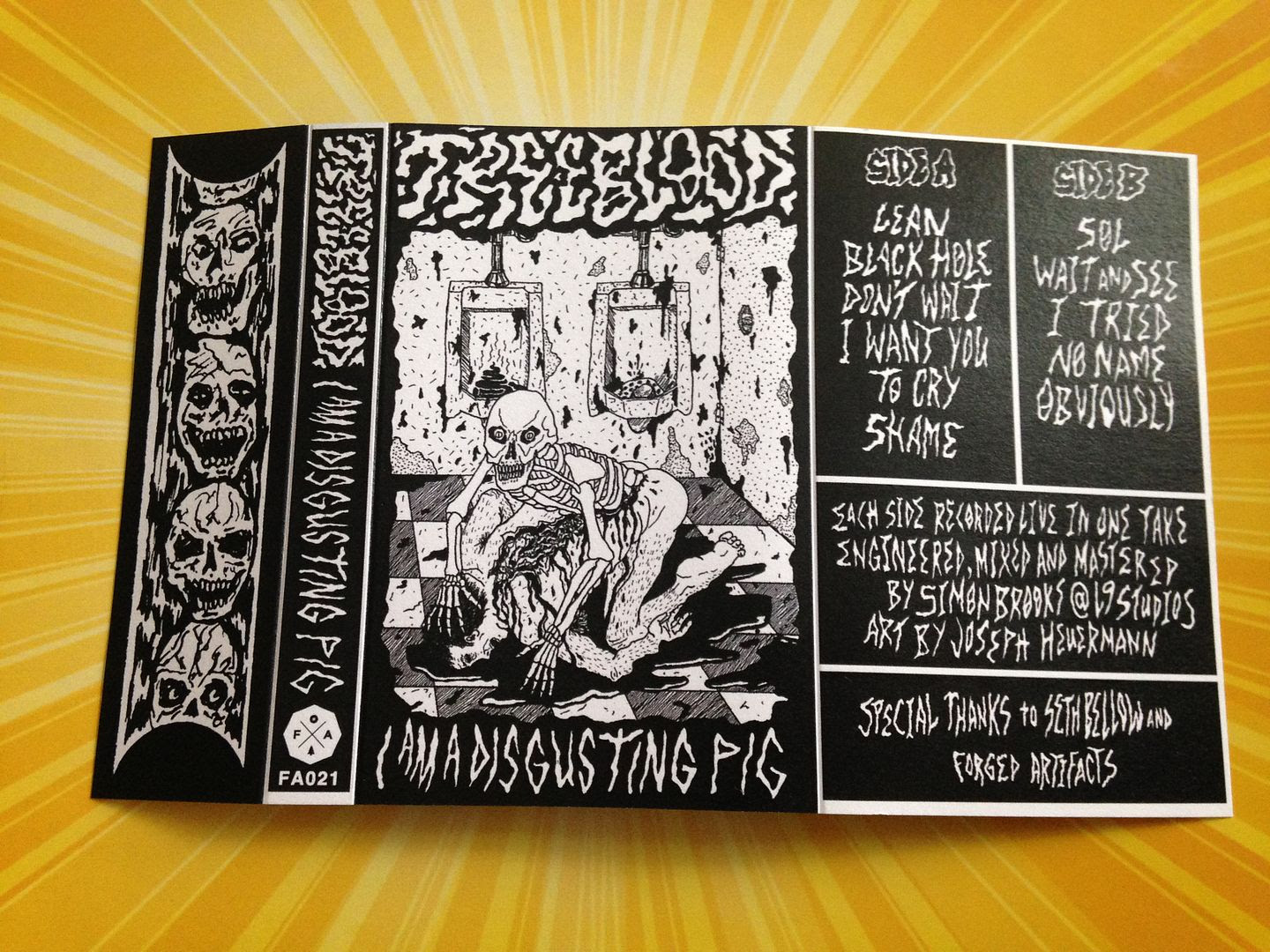 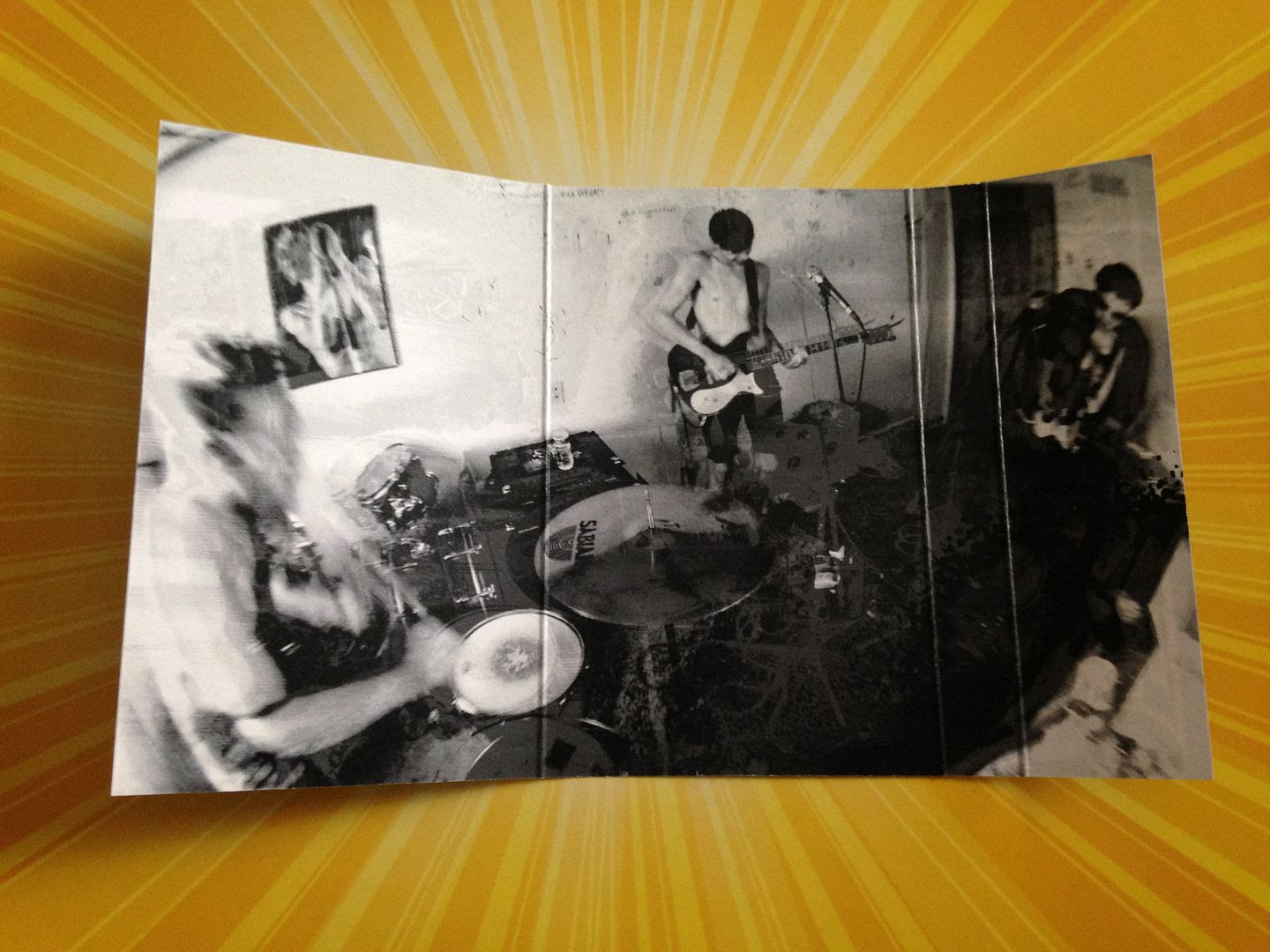