If you look at the cassette itself, it will tell you that there are seemingly seven tracks on each side, but the Bandcamp page lists fifteen overall, saying ten for the cassette and an extra five for download only.    I'm not sure what is going on exactly (maybe there are nineteen in the download), but just know that you'll likely be getting more Gorlen in your download than on cassette even though, you know, cassette is the way to listen to this one.

The sound of Gorlen can be described as dead pianos.   I'm not sure what you think of when you hear that music has pianos in it, but Gorlen is probably not what your mind first goes to and that's okay.    Amidst static and the overall feeling of wind blowing around, Gorlen touches on piano keys in a post-apocalyptic way.   In a lot of ways it doesn't just sound as if the world is coming crashing down to its end, it sounds as if it has already met its ultimate demise.

Pieces of each song will just seemingly cut off and I could think of the piano as that "Mad World" song, which "Donnie Darko" made popular, but there is just something else in here.    There is this void, this hollow abyss where the music lives and the piano can only be found in there.    This gives the piano a sound which is not known before and cannot be attributed to anything which came before it because the playing does not seem to be coming from a similar place.

In a true, classical sense the piano can be a beautiful instrument.   I suppose on some level you could think of the piano keys here as being the beauty found within the darkness and compare how the two sort of contrast, much like a flower growing in an otherwise dead forest.    But I don't really hear that as much as I think about it all just withering away and the process of decay.

This cassette ends with the rattling around of pots and pans, which I really can't tie into the rest of this without giving something else away.    It's partially that I want you to be able to listen to this for yourself and find your own conclusion to it, but also that it is like when you blow out the candles on a birthday cake and make a wish-- you keep it to yourself for personal reasons and all of that.    So even though I have taken you this far the end must become something personal for you and in that way this music is rather special and a journey which you should take at least every three months to feel whole again. 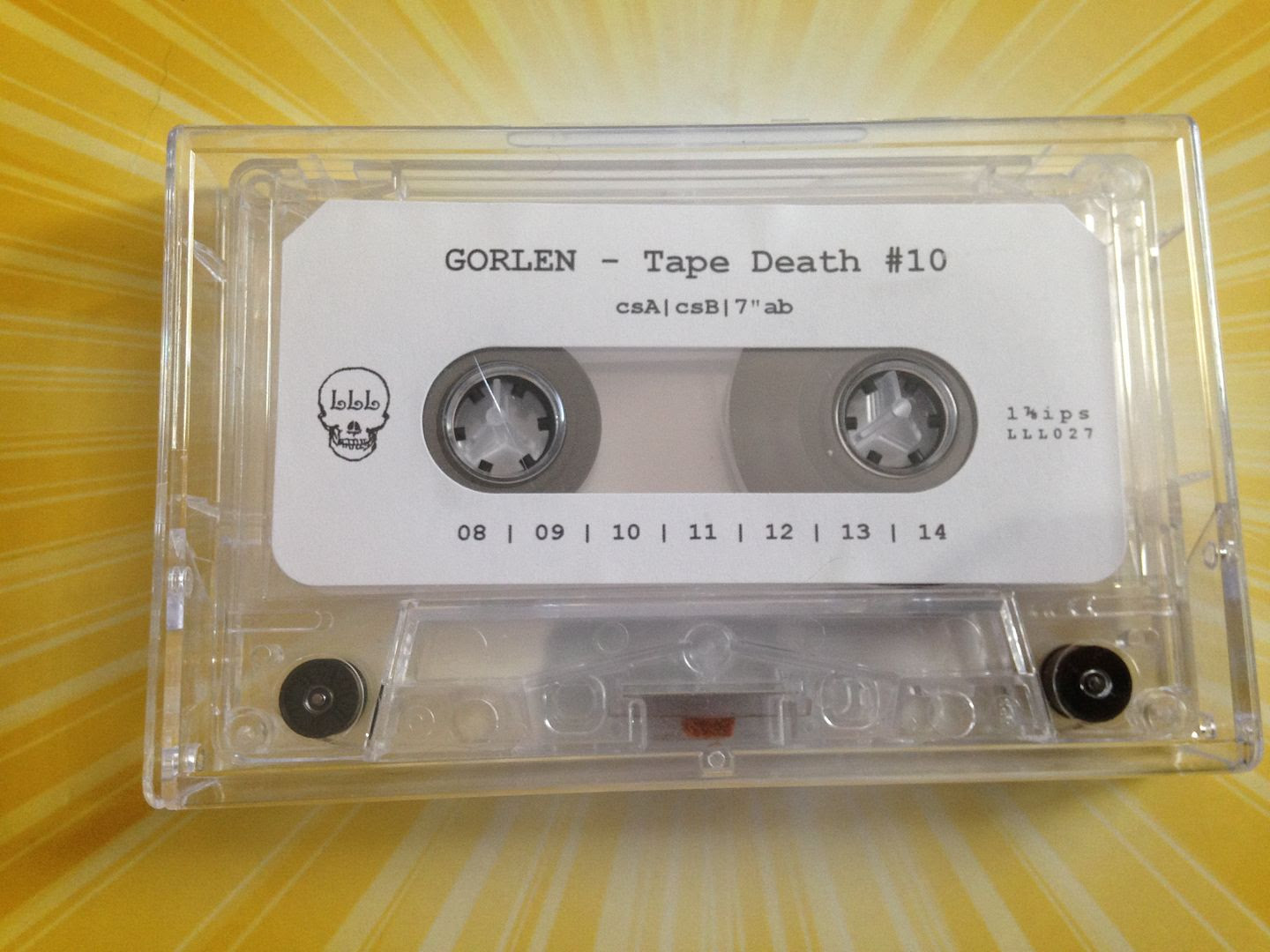 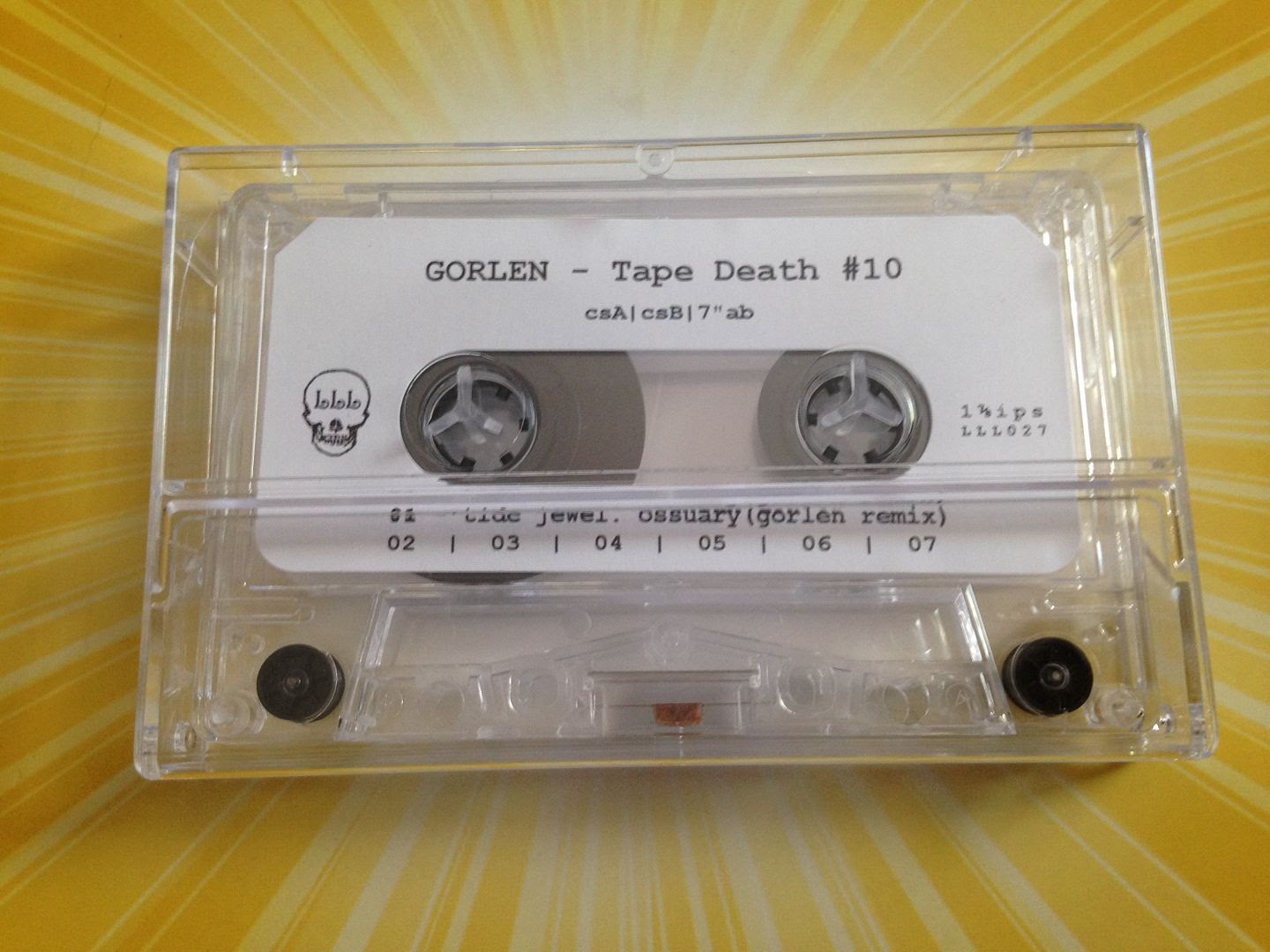