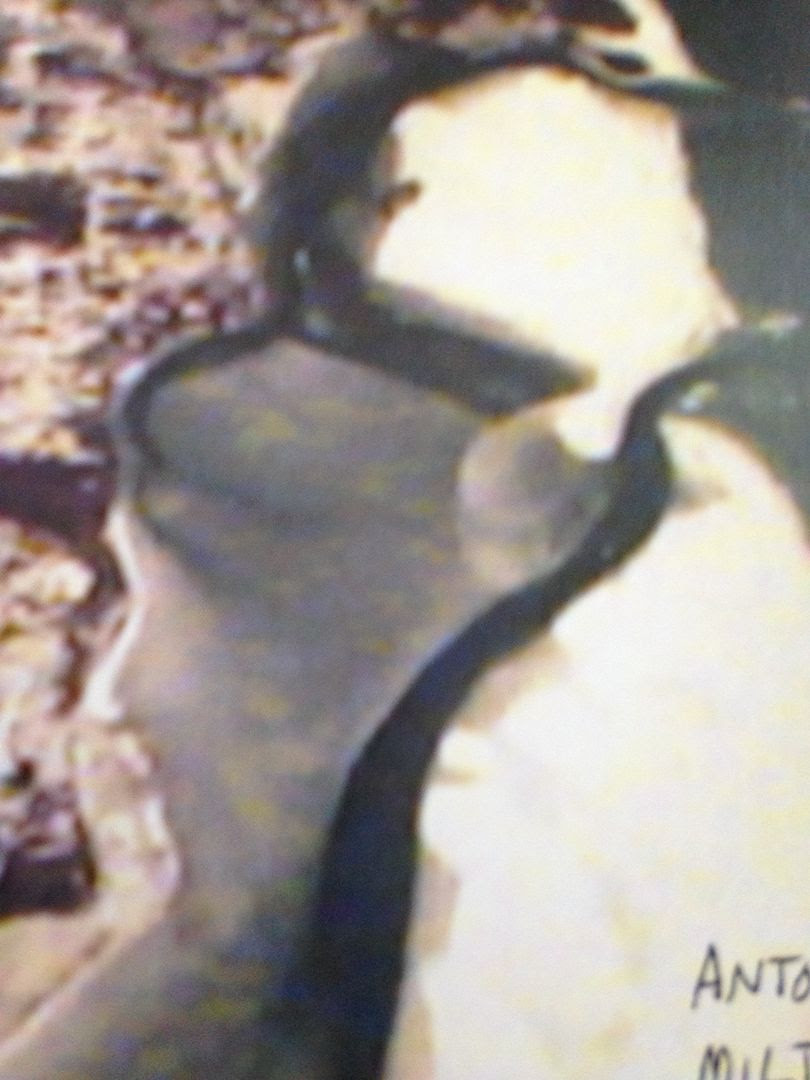 There was a time when I felt like my mind was trained to see an artist listed as first name + last name and to think of that artist as being a singer/songwriter.    In recent years though, with cassettes especially, I've found that not everyone who has a first and last name is a singer/songwriter and more so that it appears to be the opposite when listening to cassettes as they tend to be experimental musicians (to use a vague term) and not singing and strumming a guitar.

"The North" begins with pianos and then it takes a turn into static and becomes somewhat eerie like a horror movie before getting blissed out.   There is this upbeat type of feel which makes me think someone is having a realization and then there are these kind of whirrs which turn jaunty, a western sort of feel.   Slide guitars can make it feel ambient and then the singing starts and my ideas of this *not* feeling like a singer/songwriter are thrown out the window.

It reminds me of anyone from Neil Young to Langhorne Slim in the sense that it could be classic or modern but yet just maintains that sort of standard upheld by those who came before it.    Let's just say it's not getting too crazy or straying too far from those folk/Americana/acoustica roots.    A fury of acoustic guitar chords which find an electric guitar mixed in takes us to the end of Side A.

On the flip side we have western guitars like Bon Jovi's "Wanted Dead or Alive" and then it turns into some mix of "The X-Files" and "Halloween" (So, somewhere between sci-fi/aliens and horror movie).   It begins building in layers before the singing comes back again and then it all comes to an end with a quieter ambient feel.    I have no real sense of how much singing is on each side, but I'd say Side A has a little bit more but I could be wrong because eventually, after listening to this cassette enough times, it will just become one fluid piece of music- an album if you will- without sides.

To assume that this is either a singer/songwriter or something else based upon this being a first name + last name artist would make you both correct and incorrect when listening to the music of Antony Milton.   There is just as much singing in here as there is not and the times when there isn't any singing it shines just as bright.    The point is, you could be expecting one or the other but this somehow provides us with both and that's what makes "The North" stand out from the crowd. 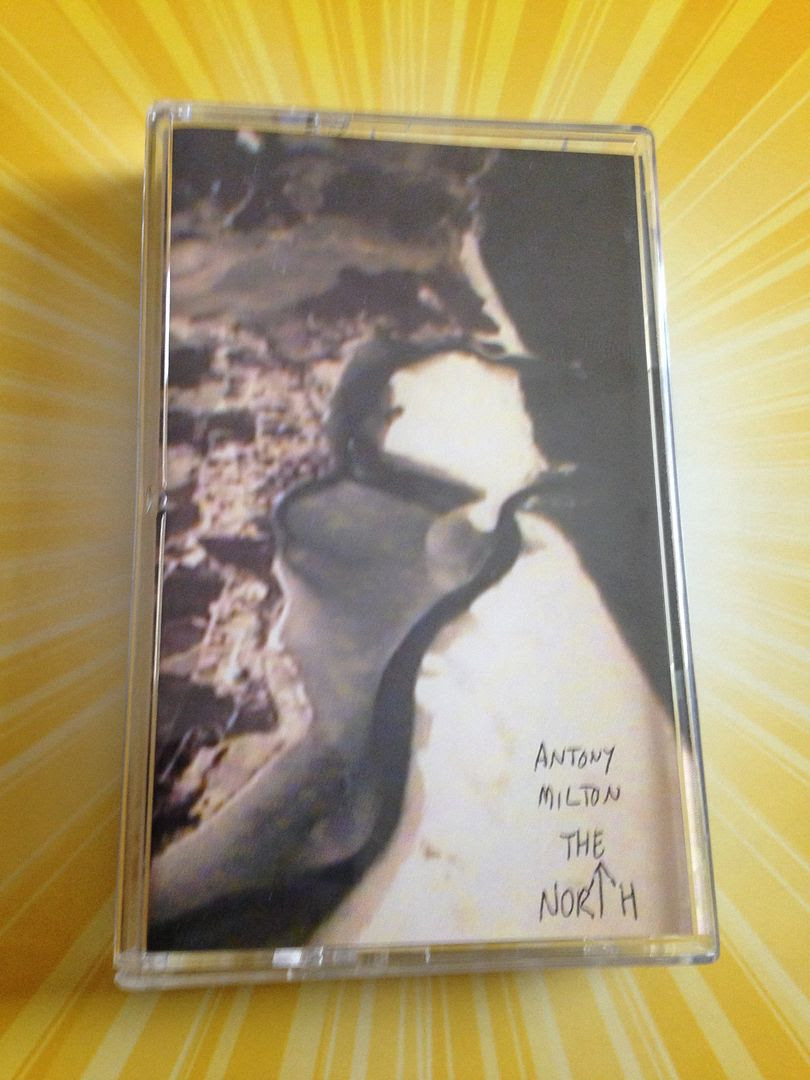 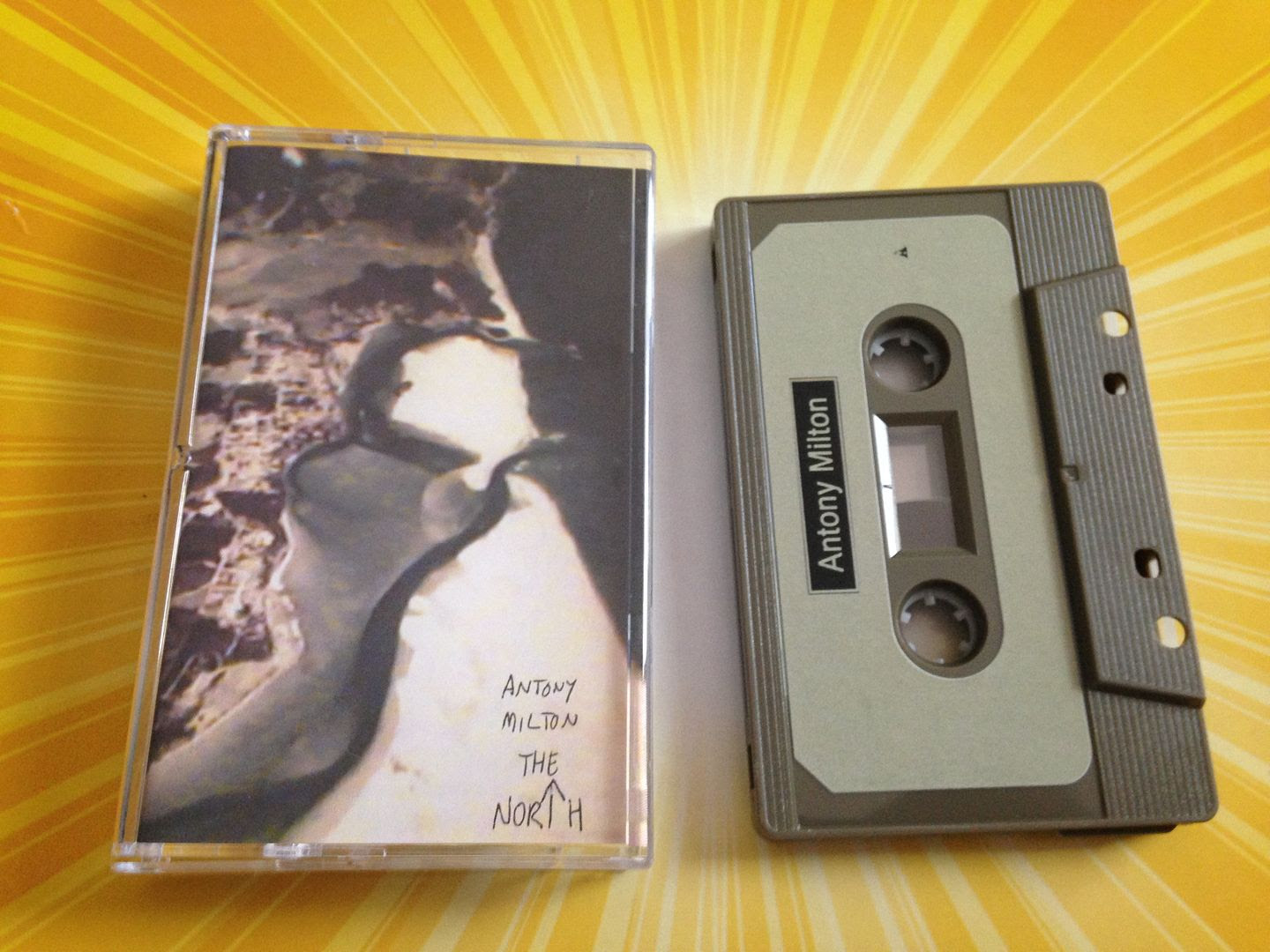 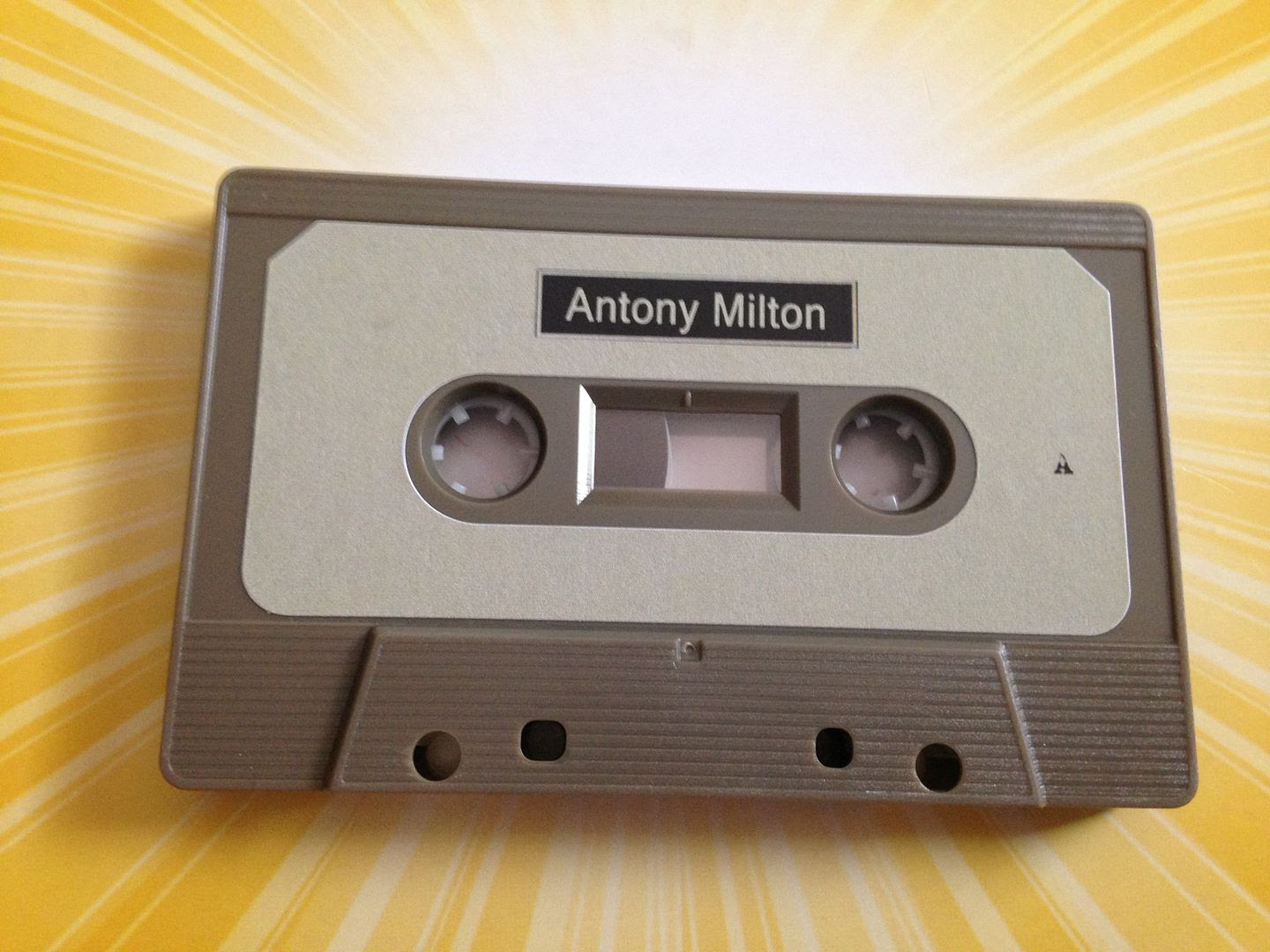 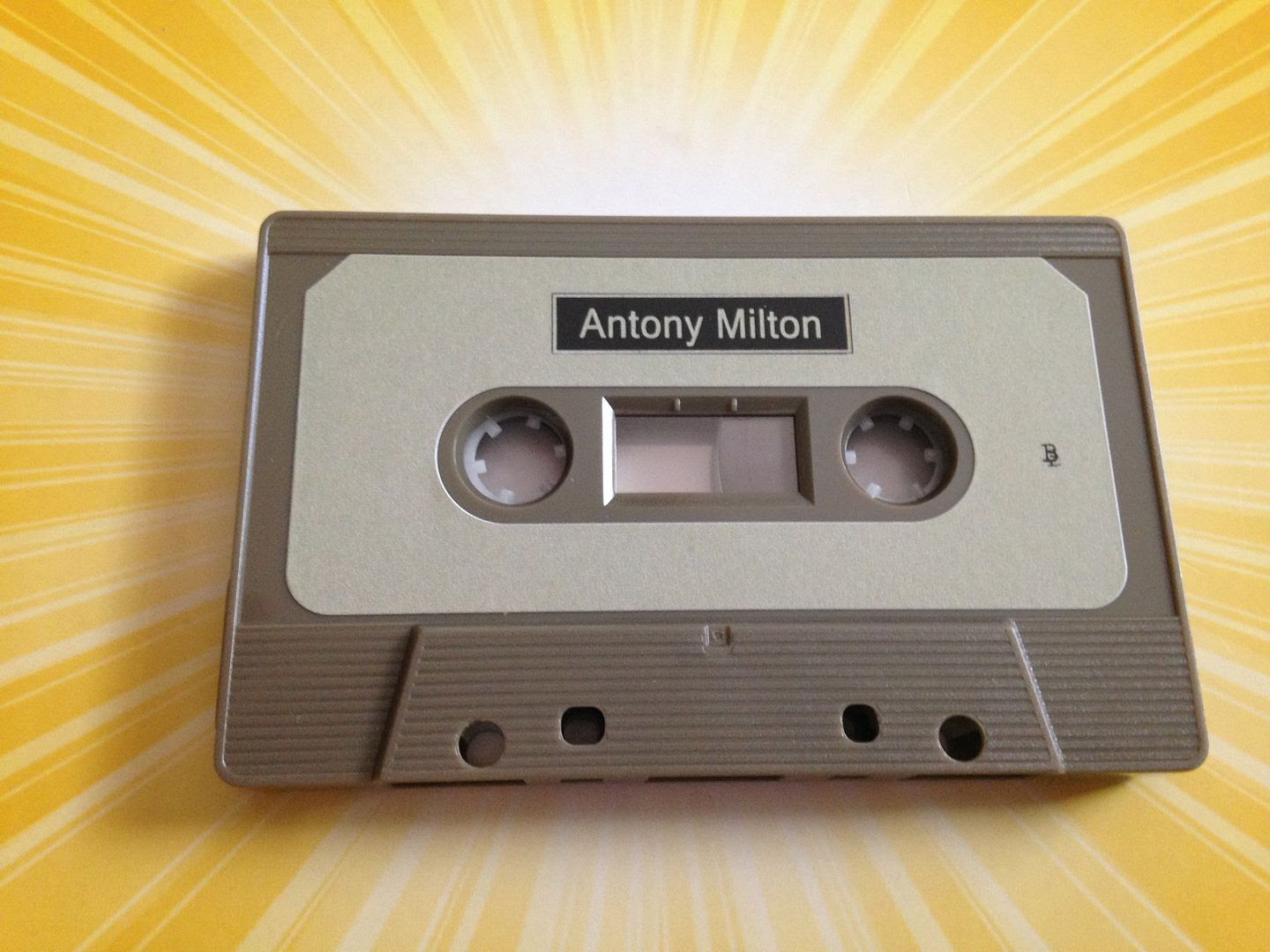 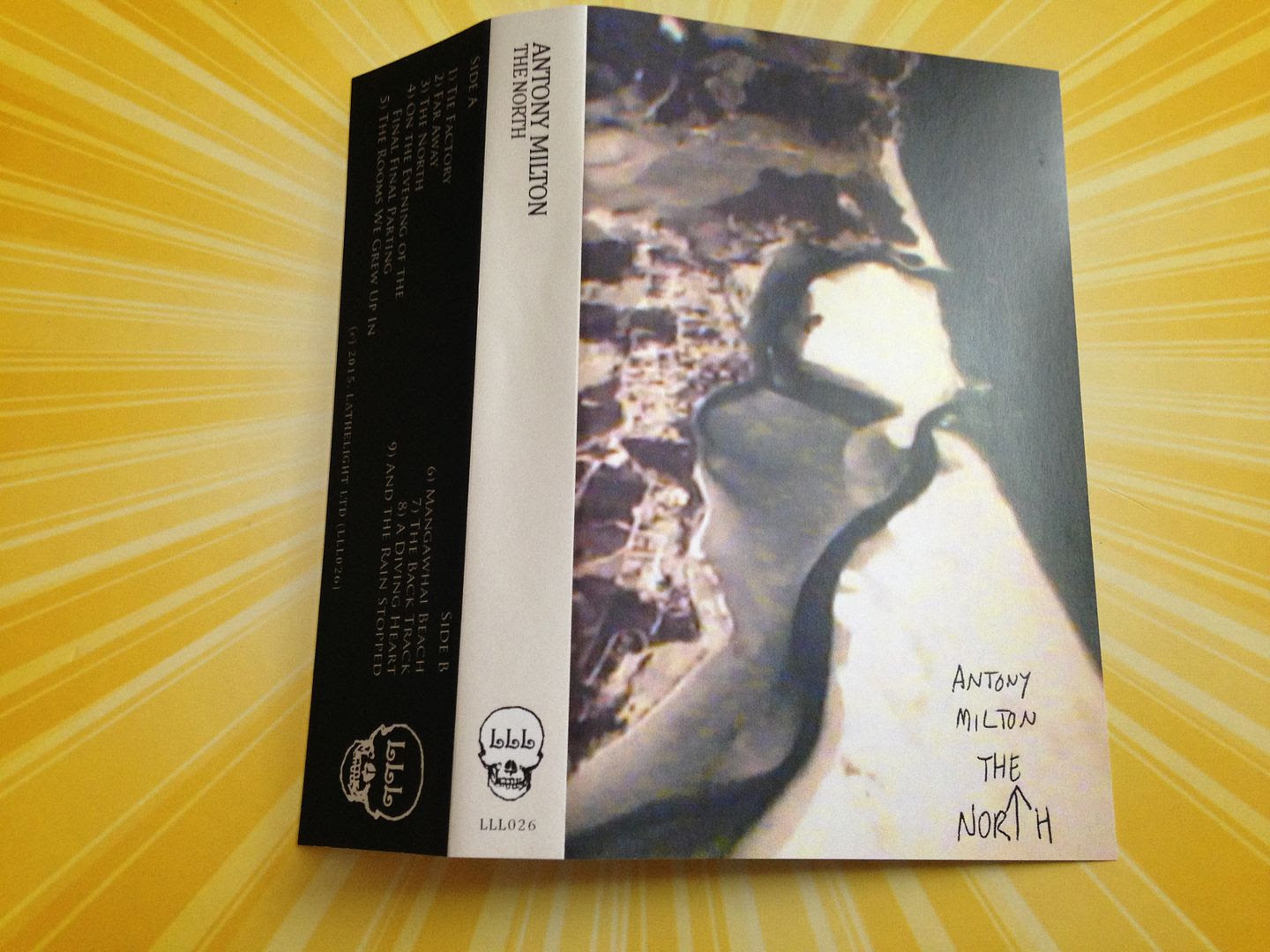 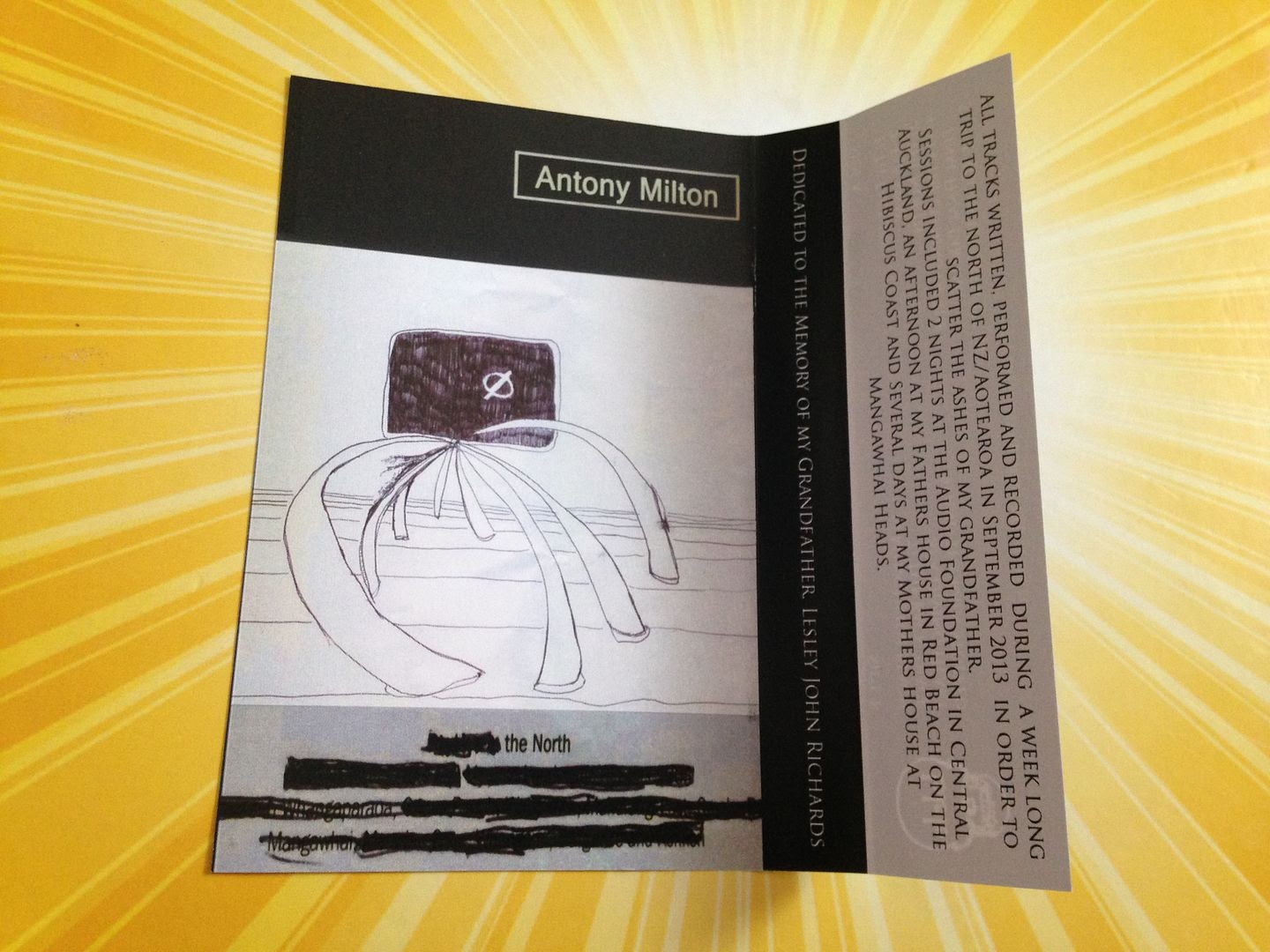