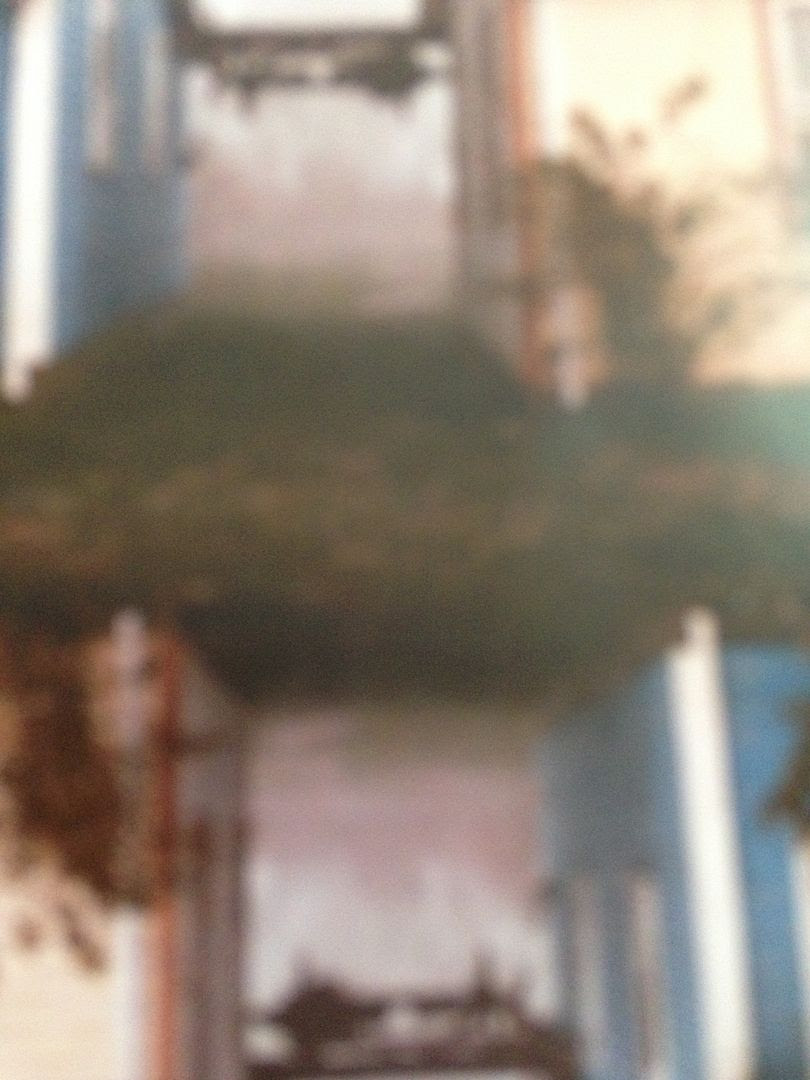 I'm not sure what the different variations of drowning are (aside from Not Waving But Drowning), but I had it in my head that this was actually titled "Drone Variations", which put this concept into my mind which ended up not being true.    This, as you can tell from the opening moments, is anything but drone and I'm not sure whether I would have dreaded this being drone or not- in the sense of my thinking being "Oh great, another drone cassette"- but I am rather pleased with how this all played out.

"Drown Variations" begins with the sound of what I would consider to be a chill western.    Locomotives moving and some sharpness come out next and then there is that back and forth type of beeping sound.   It's as if it is submerged underwater and then electronic loops can be heard.   It reminds me a bit of a television theme song and then a triumphant chorus of loops comes in.   The drums have this marching sound, but not like a marching band more like the drums themselves are marching.

On the flip side we begin with a sort of ambient drone.   I didn't think that drone would come into play here after the first side, but again, it's not as if this whole thing is drone (and thus these seven songs are simply seven slightly different notes being pressed down on a keyboard) so it is all right with me.  (Again, I must also state though that I do not have a problem with drone when done properly and for all I know Desormais could create a proper drone cassette)

Crashing and whooshing appear only briefly and then synth tones come out instead.    A static growth brings about lasers which kind of have this bugzapper feel to them but perhaps it is just best to say that they are sharp.    Those serious tones ala "Law & Order" ease in some frantic beats and it does kind of drone itself out which is never a bad way to go out either because much like the chill western idea I had at the beginning of this cassette, this just feels like riding off into the sunset.

Overall I really went into this cassette thinking it was going to be one thing based upon my misreading the title, then thinking it wasn't going to be that based upon the first side and then hearing some of it on the second side.    Regardless of what could be considered the confusion, this is just an impressive cassette overall because it really picks at these different genres.   You know, a lot of times I'll hear an artist who will take different genres, blend them together to form some new genre I've never heard before but then make that new genre sound really good.

The difference with Desormais is that not only are different sounds being combined in that way, but these sounds are also at the top of their game before going into the mixing pot.    So if you could isolate one section of this- even the drone portion of it- and just took that as a single representation of drone, it would still be considered among the best.   When you're adding the best ingredients to this musical stew you're really going to get the best overall result and you don't have to take my word for it-- you can hear it for yourself. 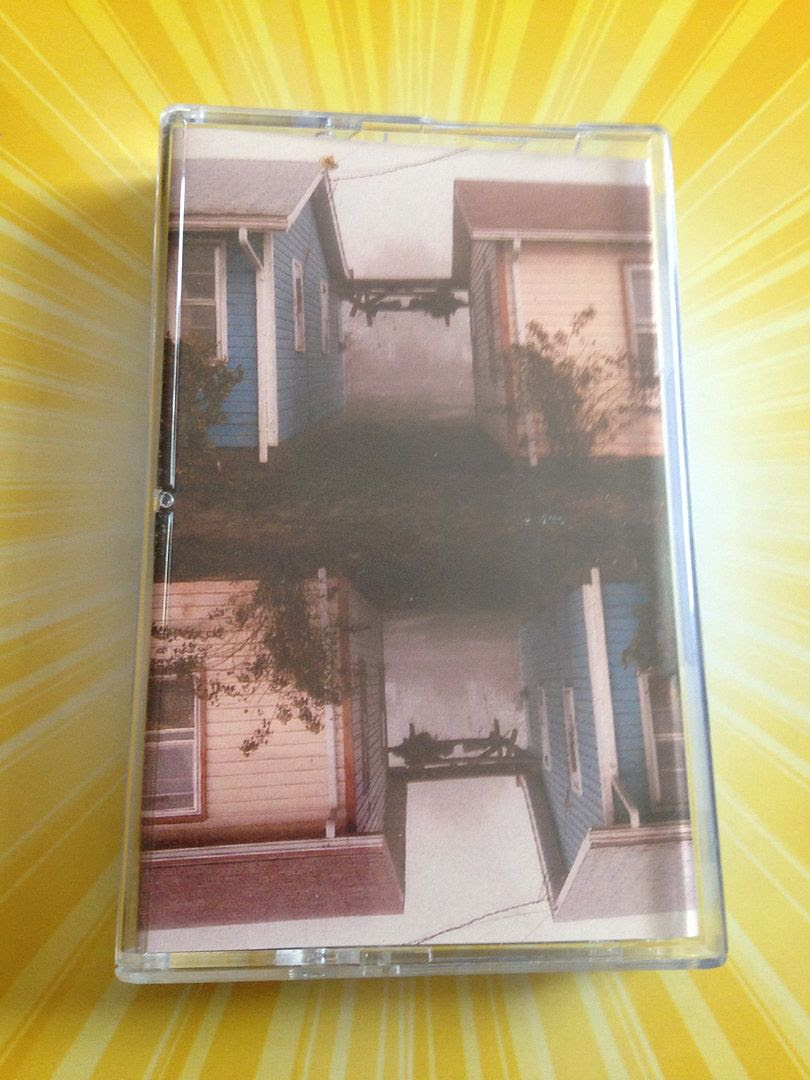 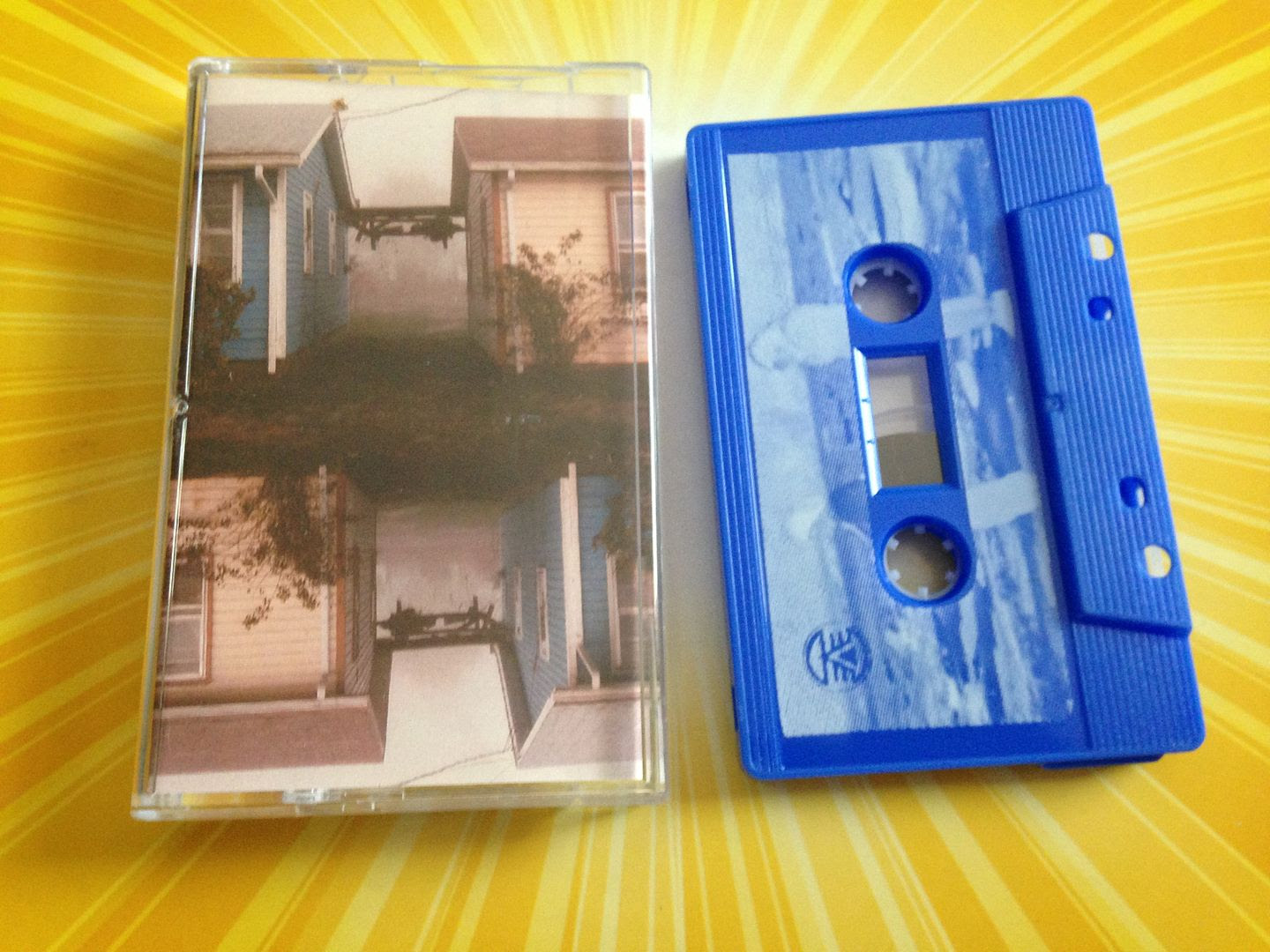 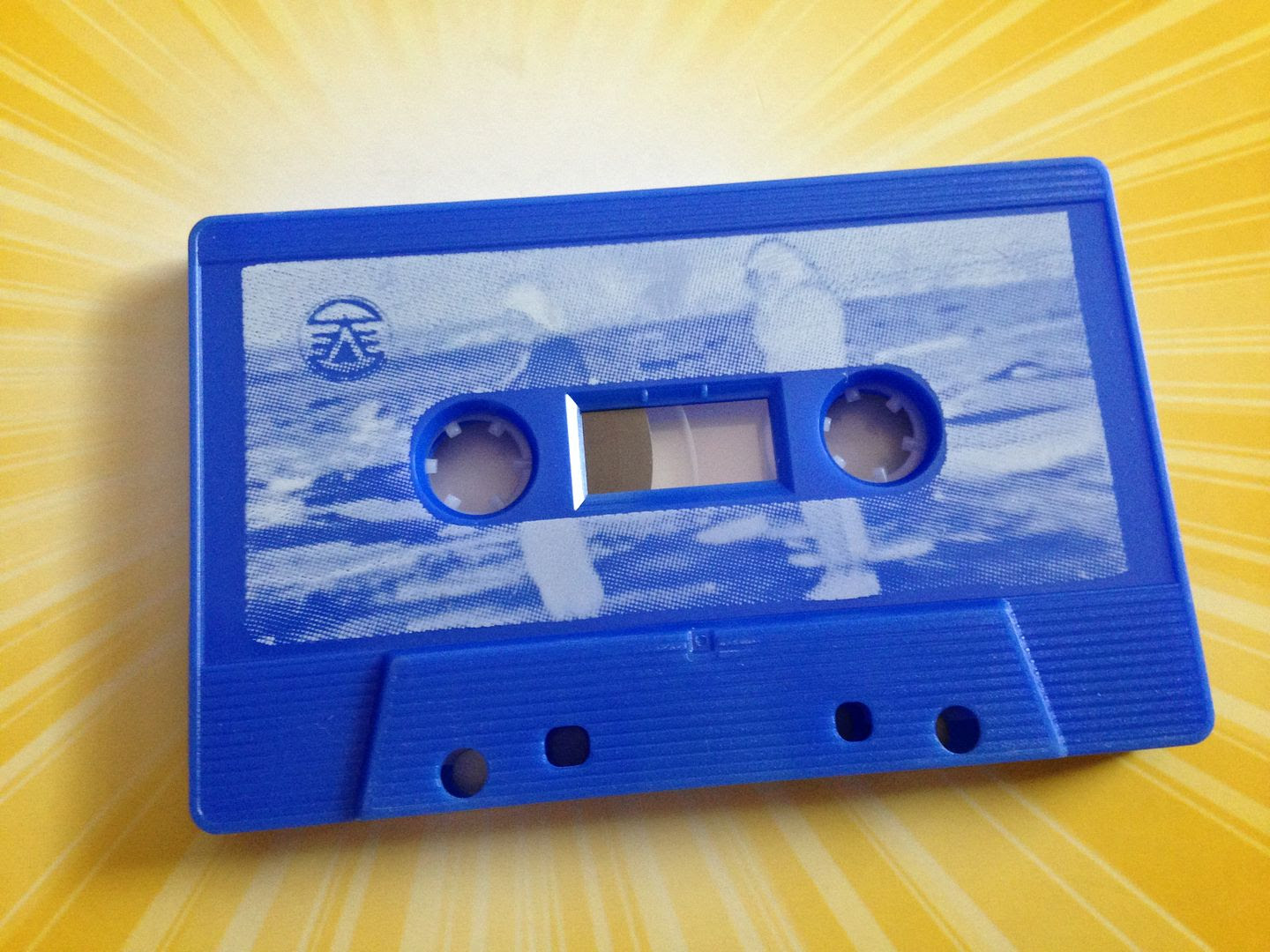 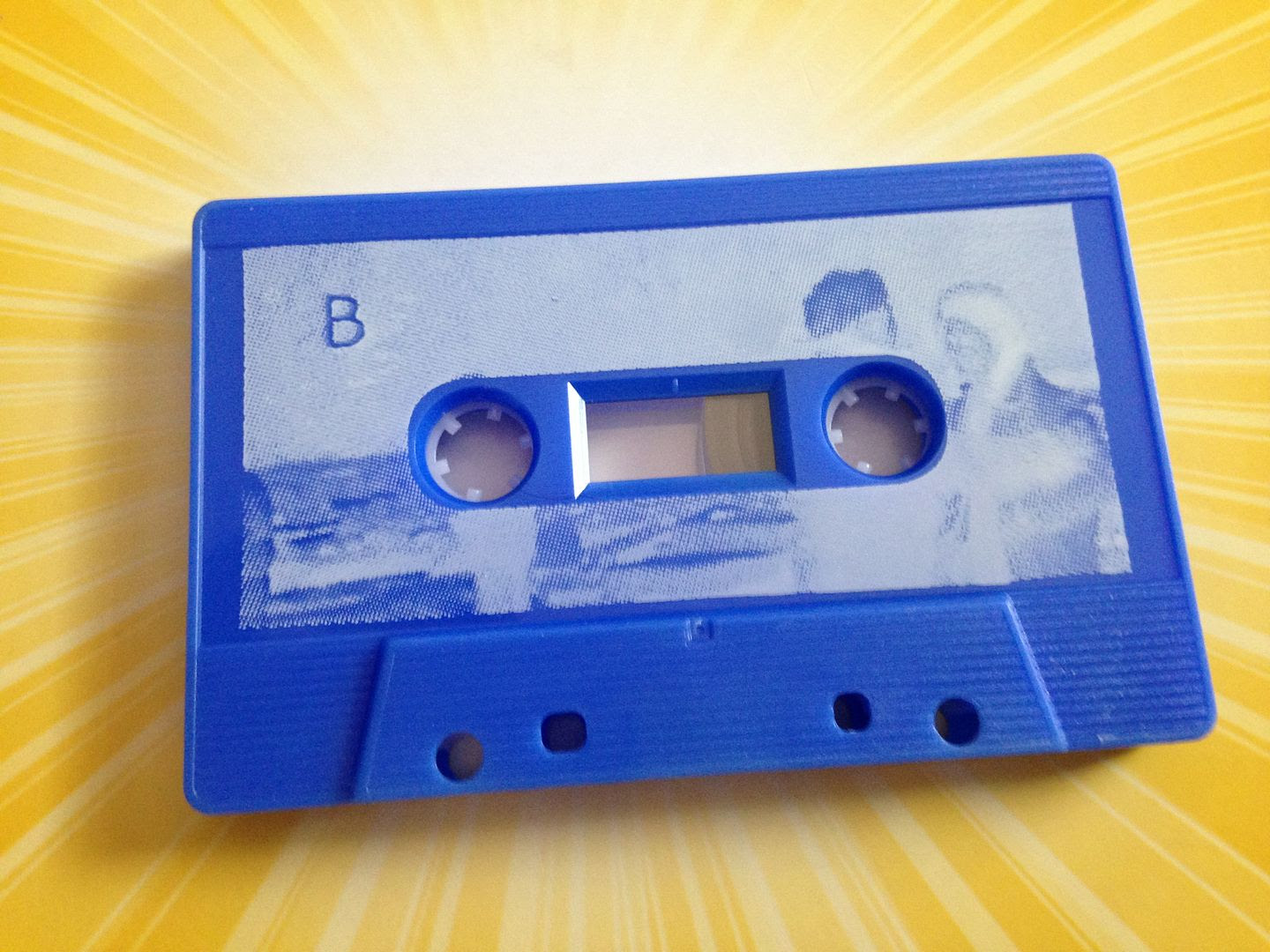 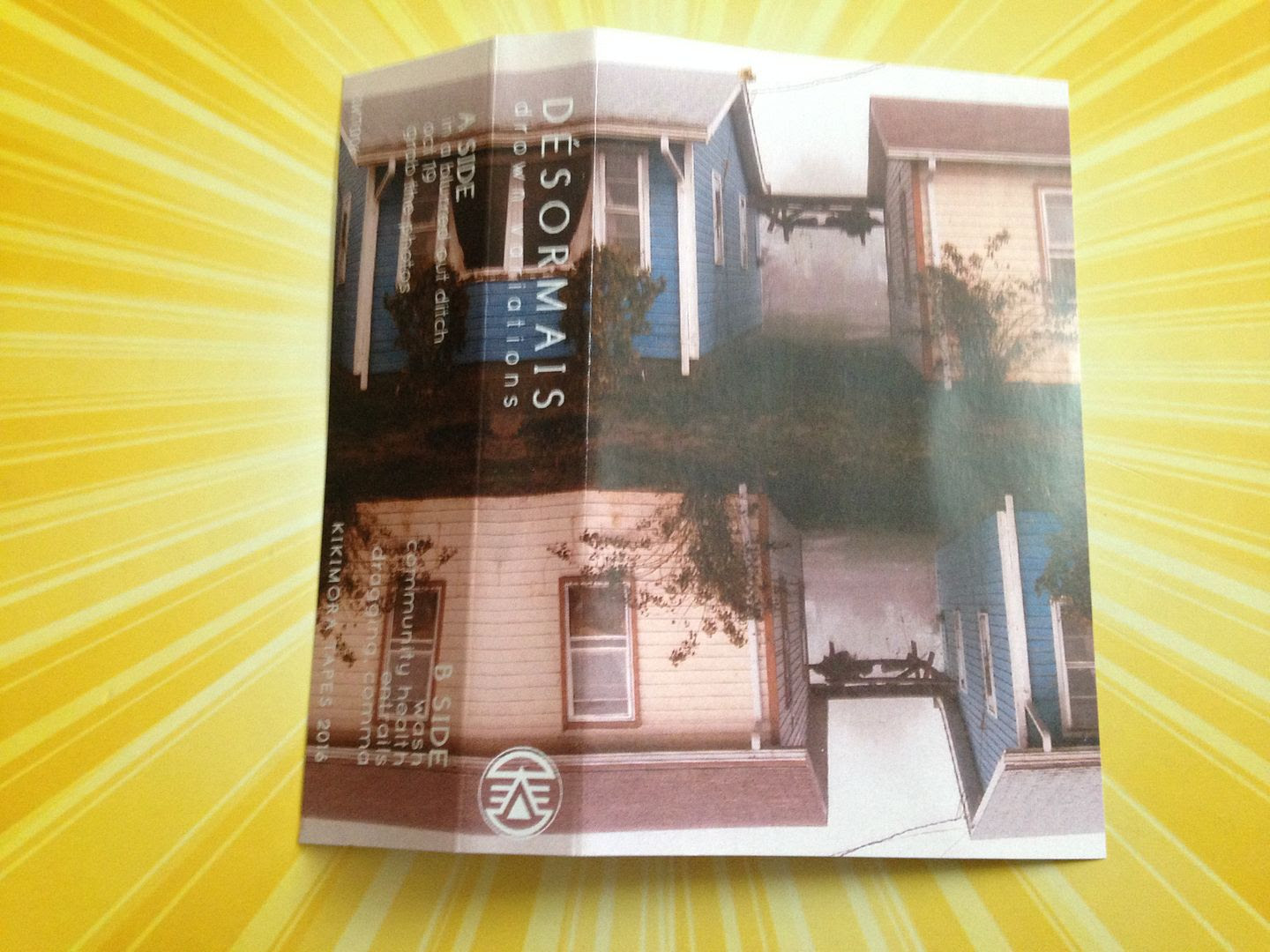 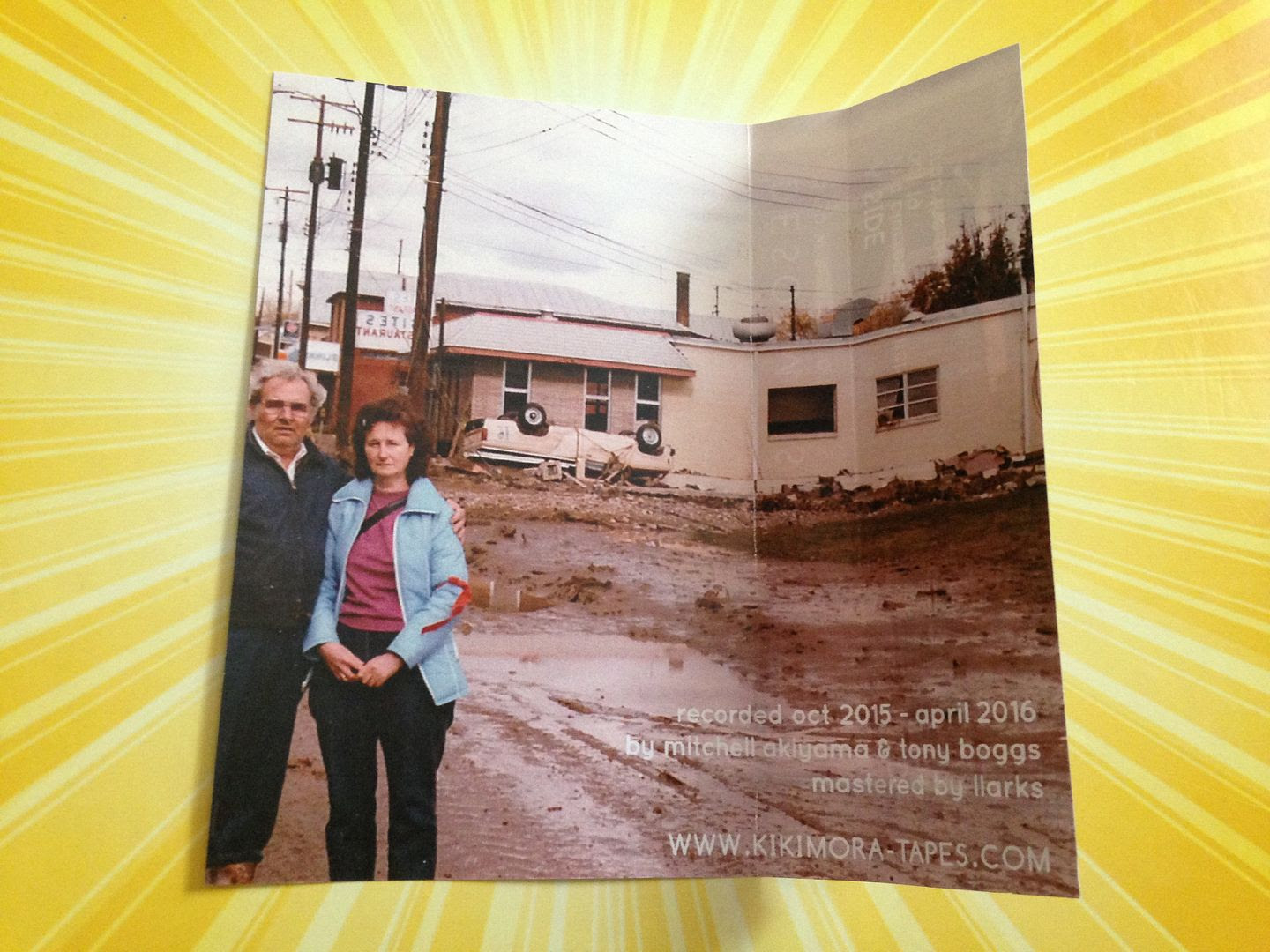