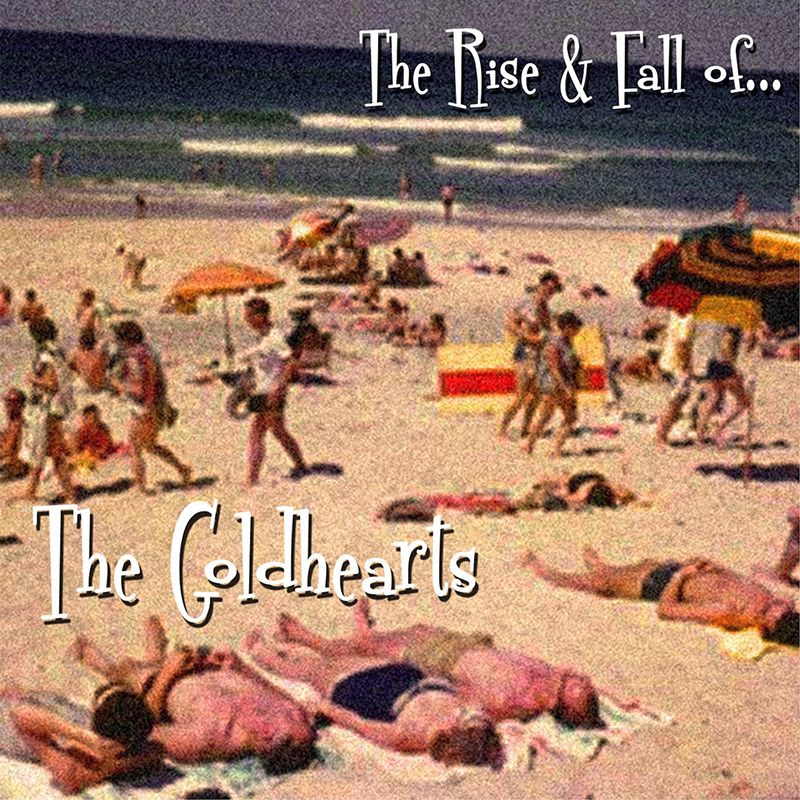 Very rarely does a band come along like The Goldhearts where you just feel like their sound is so complete.    It's hard to describe what they sound like as a rock band when everything I've ever heard since I've really been listening to music (which goes back to maybe 1993) is seemingly mixed together and even genres or artists I don't like can come through in here and I don't mind it.

On top of this, there are artists coming through who I don't really like (Sheryl Crow comes to mind) but the way that The Goldhearts present them just makes it work somehow.    This is a diverse set of songs to some extent as well, and so if you're a fan of rock music there are at least a few songs in here that should really grab you because with this many choices you're bound to find one or two songs you really love.   ("Already Gone" is one of my favorites and I defy you to deny it)

My favorite way to think of this album is to compare it with only two other albums I've heard before it but are both so special to me.    The Goldhearts have blended Weezer's Blue Album and Metric's "Fantasies" in the sense that they both have that song per song quality to them but yet also will remain endless classics in your music collection, not looking so much to who The Goldhearts sound like but eventually going back to them for references.

From what I gather right now, this is only being released digitally (streaming for free via SoundCloud, pay to download via iTunes) and that's a shame because this should be on CD, record and cassette.   I just hope it doesn't go unnoticed if it is truly digital only because it is just too good to be ignored.