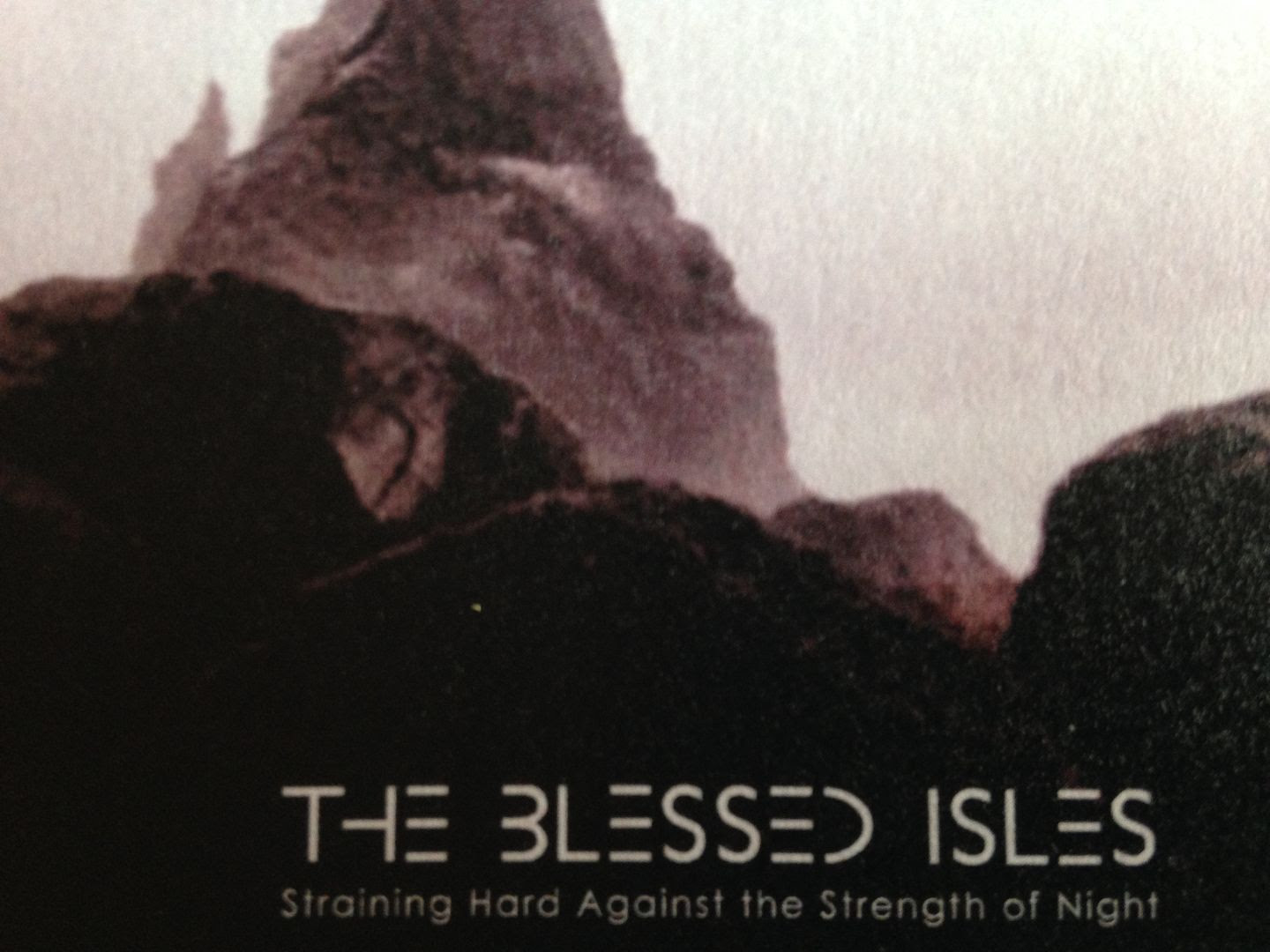 I've never really heard or heard of The Blessed Isles before but after listening to this CD far too many times (it went on constant repeat in the car a few times, heh) I don't know how else to describe it other than being the most excellent of shoegaze sounds.   When we start, there is what you would relate to shoegaze as a genre and it just has that instant appeal.   Through the whispered melodies are hooks and fast paced beats which you've likely heard in other bands before.

But as the album moves along, so does the overall sound of it.   While the first three songs have a distinct pop sound to them, the fourth track takes on quite the electro-pop sound, which is something straight out of the 1980's but reminds me of the most recent influence I've heard which is "Phineas and Ferb" singing about Phinadroids and Ferbots.  (Look it up on YouTube if you don't know)   It's just that big, dance type of synth that makes me think of when I was young and my mom would talk about things like jazzercise.

From there, it goes through everything I usually relate to the tag of shoegaze.   The John Hughes movies, "Empire Records", "Can't Hardly Wait", all of that.    And the electronics come back.    Some of the earlier sounds are revisited, but by the end you also come to realize that they've been almost redone as well.   That song that you heard before and thought of Duran Duran now sounds a little bit like "Come Undone" still only with something more modern mixed in.

I'm not sure (I never know about these things) whether it was intentional or not, but "Straining Hard Against the Strength of Night" is a stellar display of the evolution of shoegaze from start to finish and yet when you do listen to it through once then go back and have a second listen (and a third listen, a fourth listen and so on) it no longer sounds like a retrospective as each of the songs just seems to belong to The Blessed Isles.    That sort of ear trickery is not easy to pull of by any means and I must tip my hat to The Blessed isles.   Well done indeed. 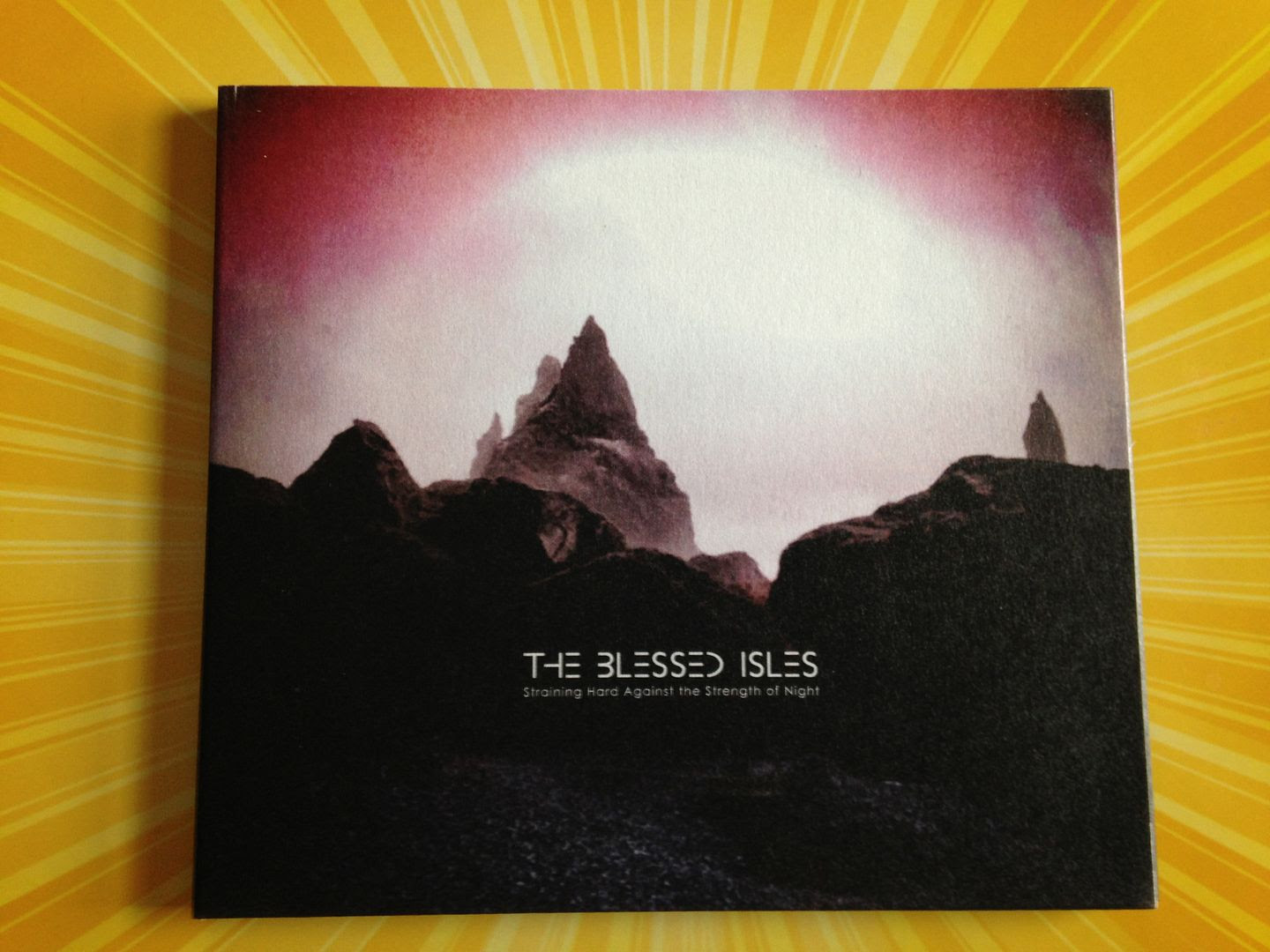 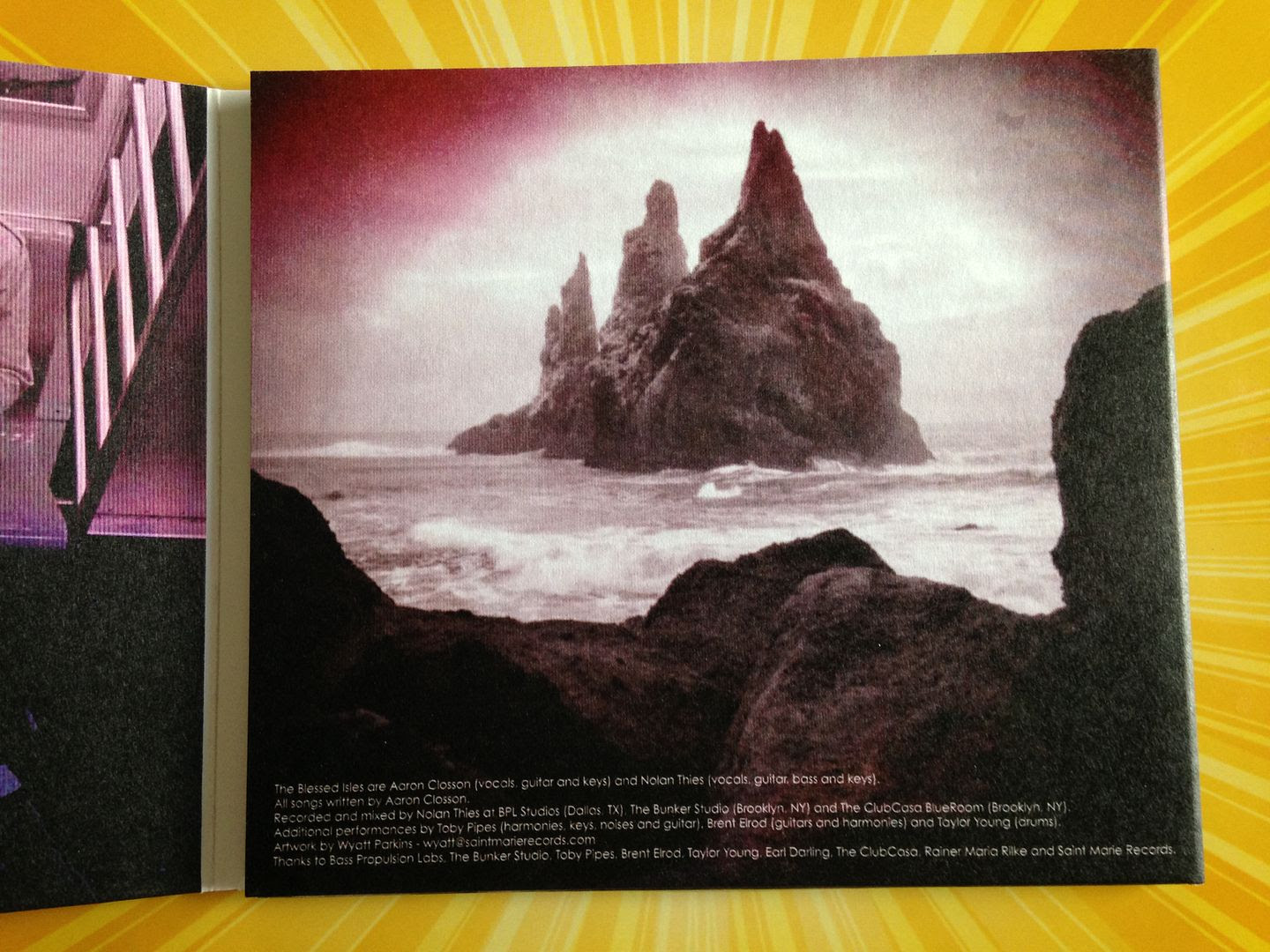 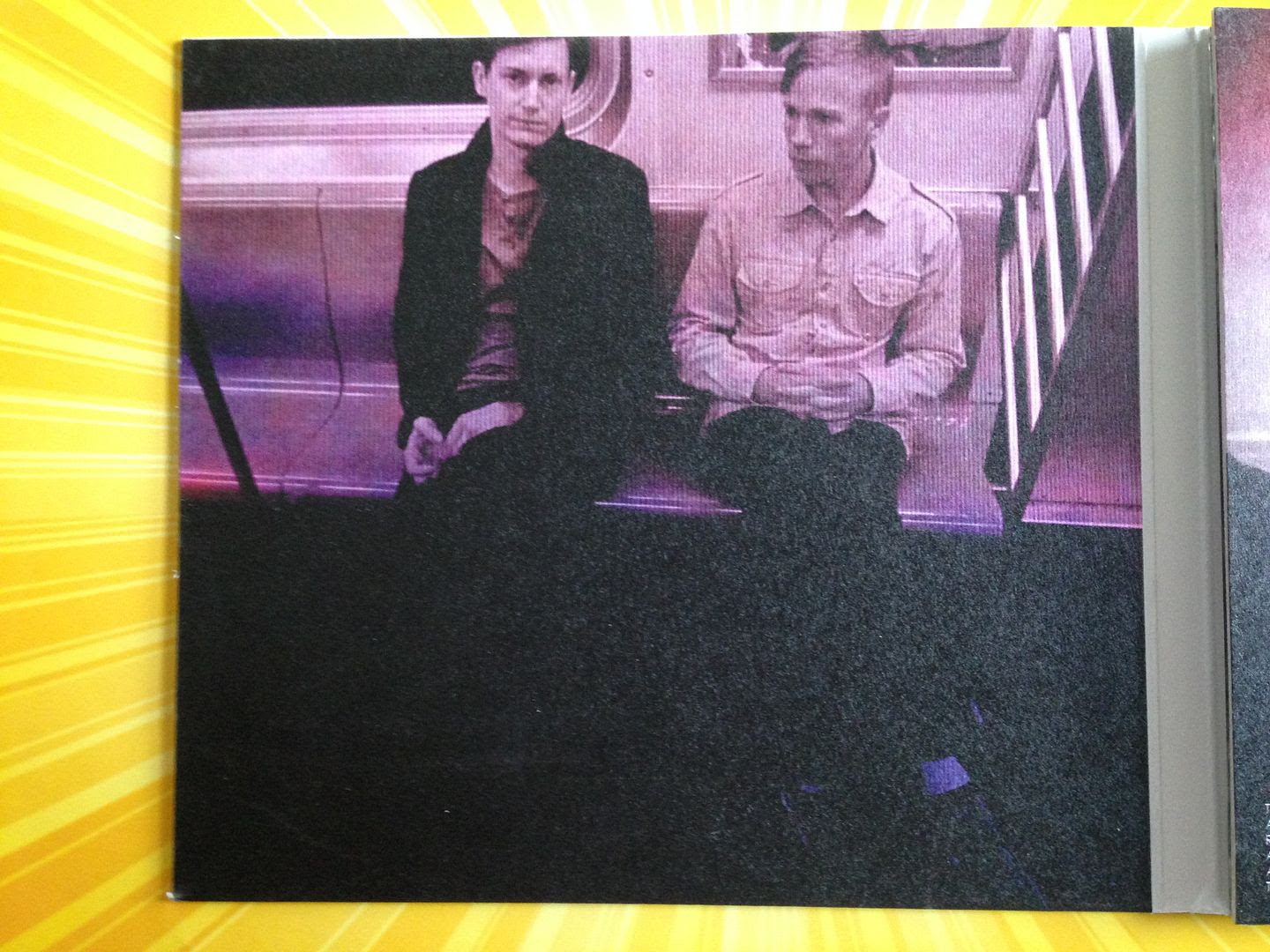 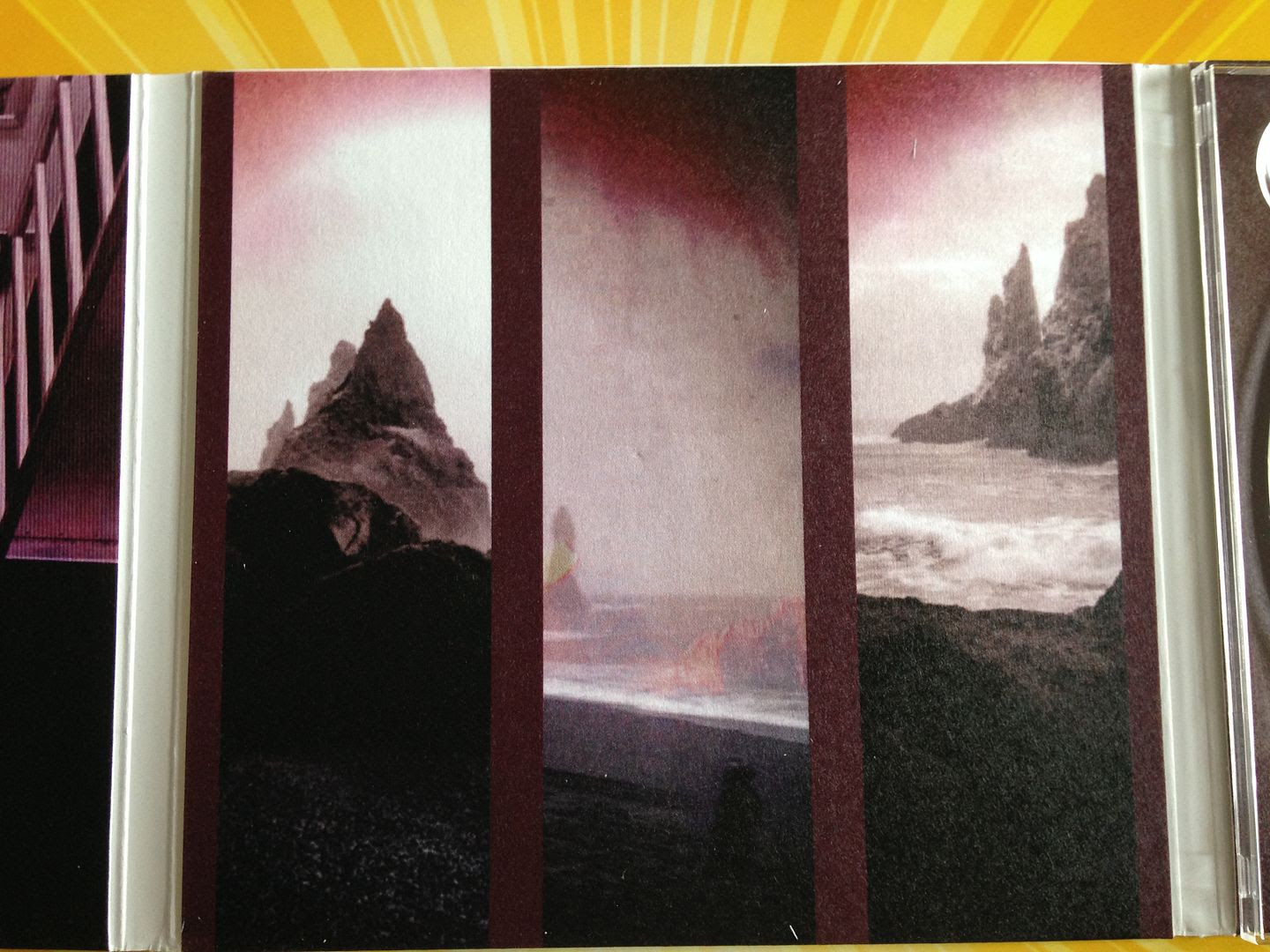 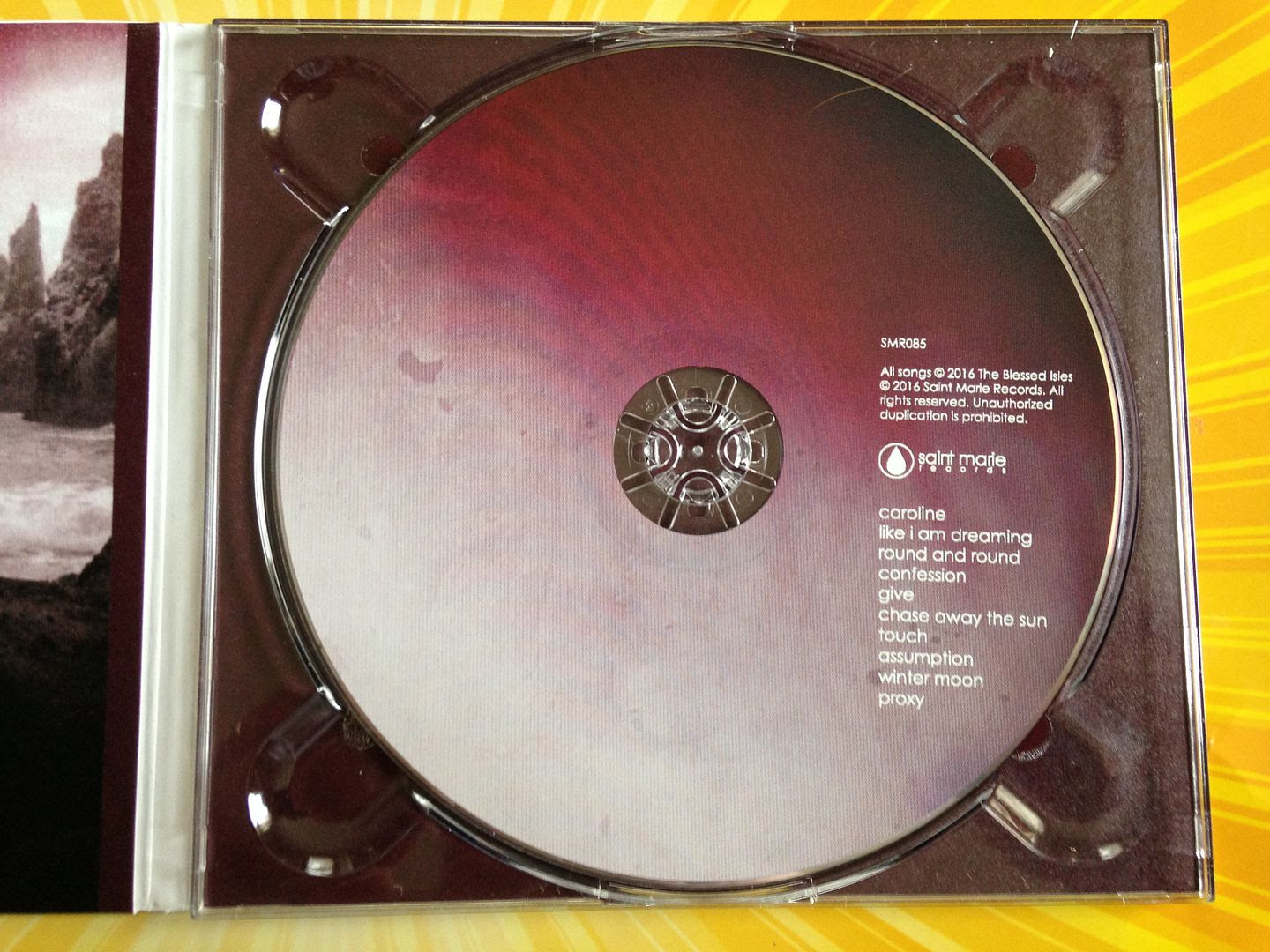 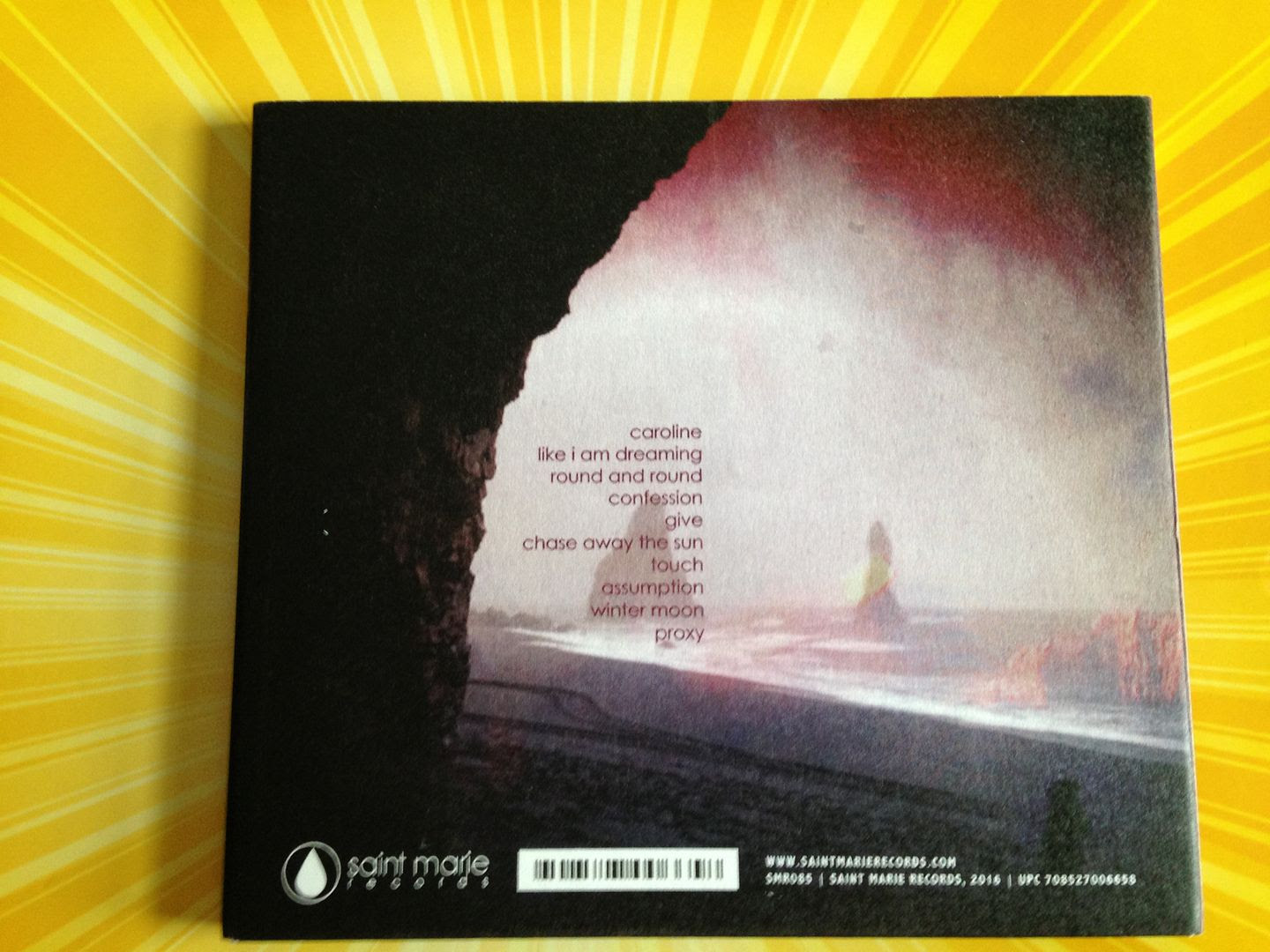