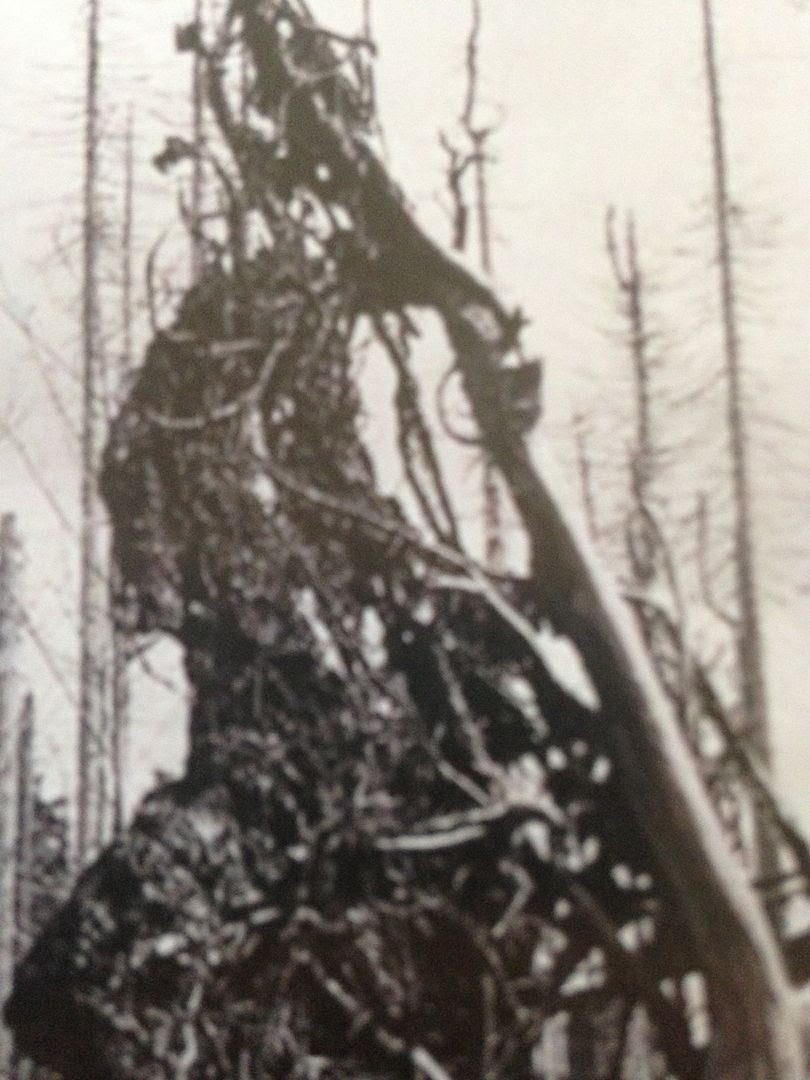 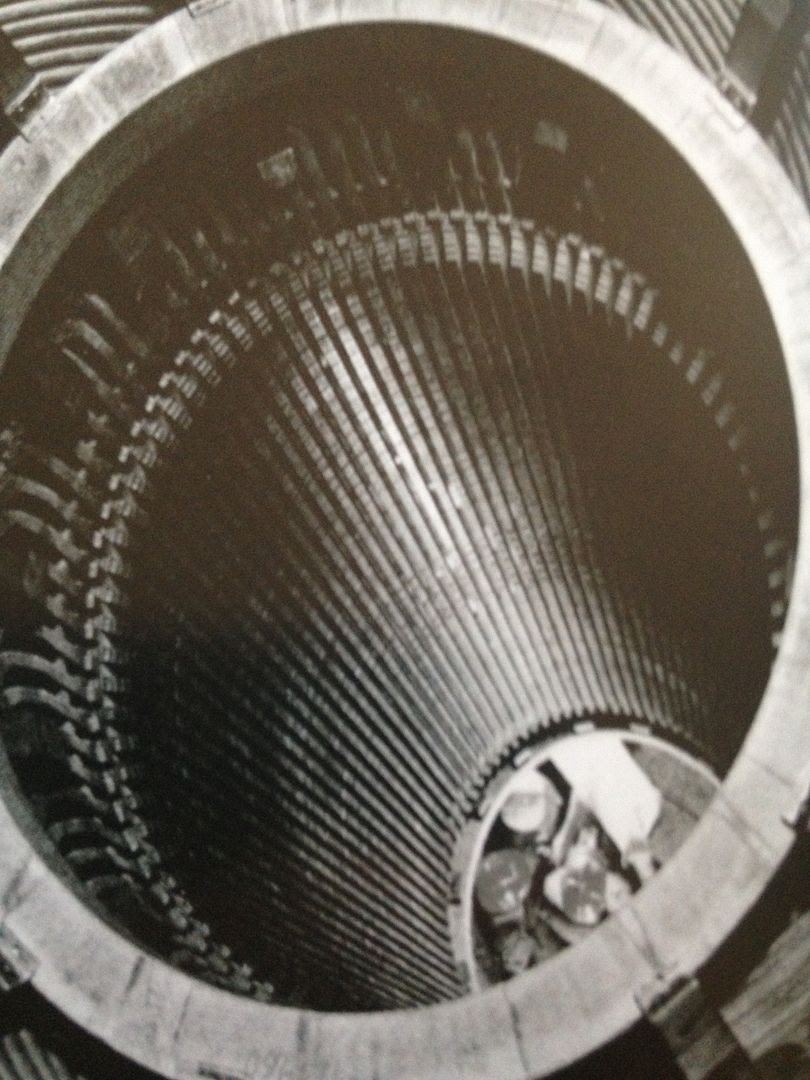 
As I reviewed the Vlimmer cassettes "I" and "II" together, I'm also putting "III" and "IIII" together because not only did they come out together but I also feel like they compliment each other well.   I also read on Bandcamp- while gathering links for this review- that this is part of an 18 EP series from Vlimmer which is just amazing to think that much music is still yet to come.   I also am curious why "IIII" is called as such and isn't "IV" since I thought these were Roman numerals.   Does that mean the last one will be called "IIIIIIIIIIIIIIIIII"?

When listening to "III" the first impressions I got were that this was somewhat dark, but it has this shoegaze feel to it as well.  I've been listening to quite a few releases from Saint Marie Records recently and this seems like something which would fit in there rather well, though then that is to also say that it just reminds me of some great soundtrack from the 1980's.     Though it begins with screeches and loud, triumphant synth found in cymbal crashes it also becomes this static void.

Of course, this all transitions into fun pop drum machine gun beats that remind me of the gaze.    Then on Side B of "III" we get into a darker sound which reminds me of something between early Nine Inch Nails and Depeche Mode.   There is a song with those haunting drum beats that come out once in a while and always make me think of the Tell-Tale Heart and so if I could compare this with something which wasn't music, yes, I would choose Edgar Allen Poe.

"IIII" has this X-Files vibe to it to start and then these sort of Monk chants mixed in.   I'm not sure what it is about this one over "III" but it certainly feels like "IIII" has a bit more of a religious feel to it.   On top of that, I can also feel a sense of it being a little bit closely related to Scammers just as well and I definitely enjoy that about it as well.

From these ticking sort of drums ala Phil Collins to finding its darker place by driving you there, Vlimmer explores different aspects of the same sound on "III" and "IIII".    It's like having a conversation about the same topic but just discussing different sub-topics about it.   Or, if you're into politics, discussing politics in general but just comparing different politicians and political parties.    It just feels kind of like Vlimmer stays within their genre but sees how far they can stretch it rather than leave it like so many others do. 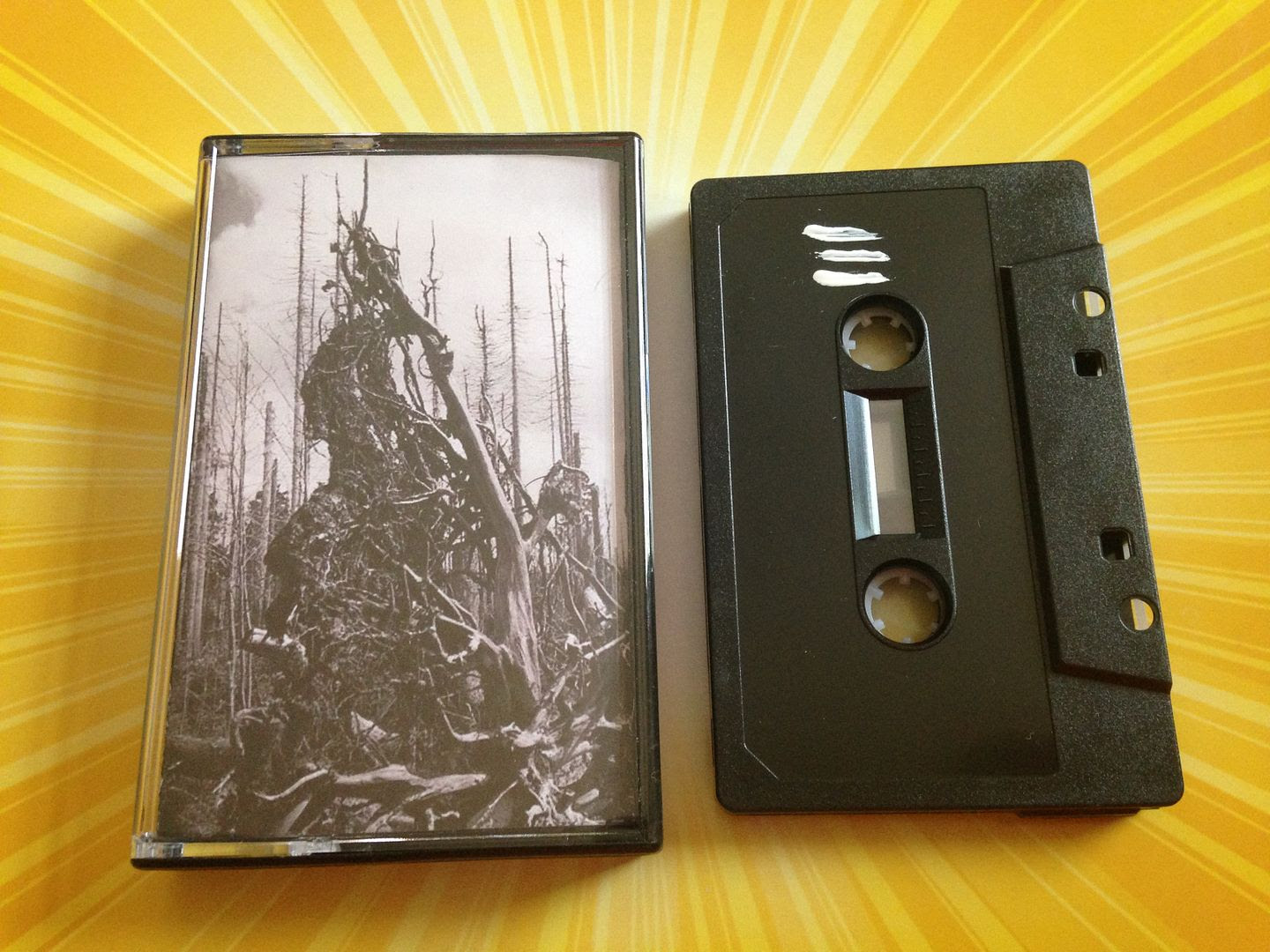 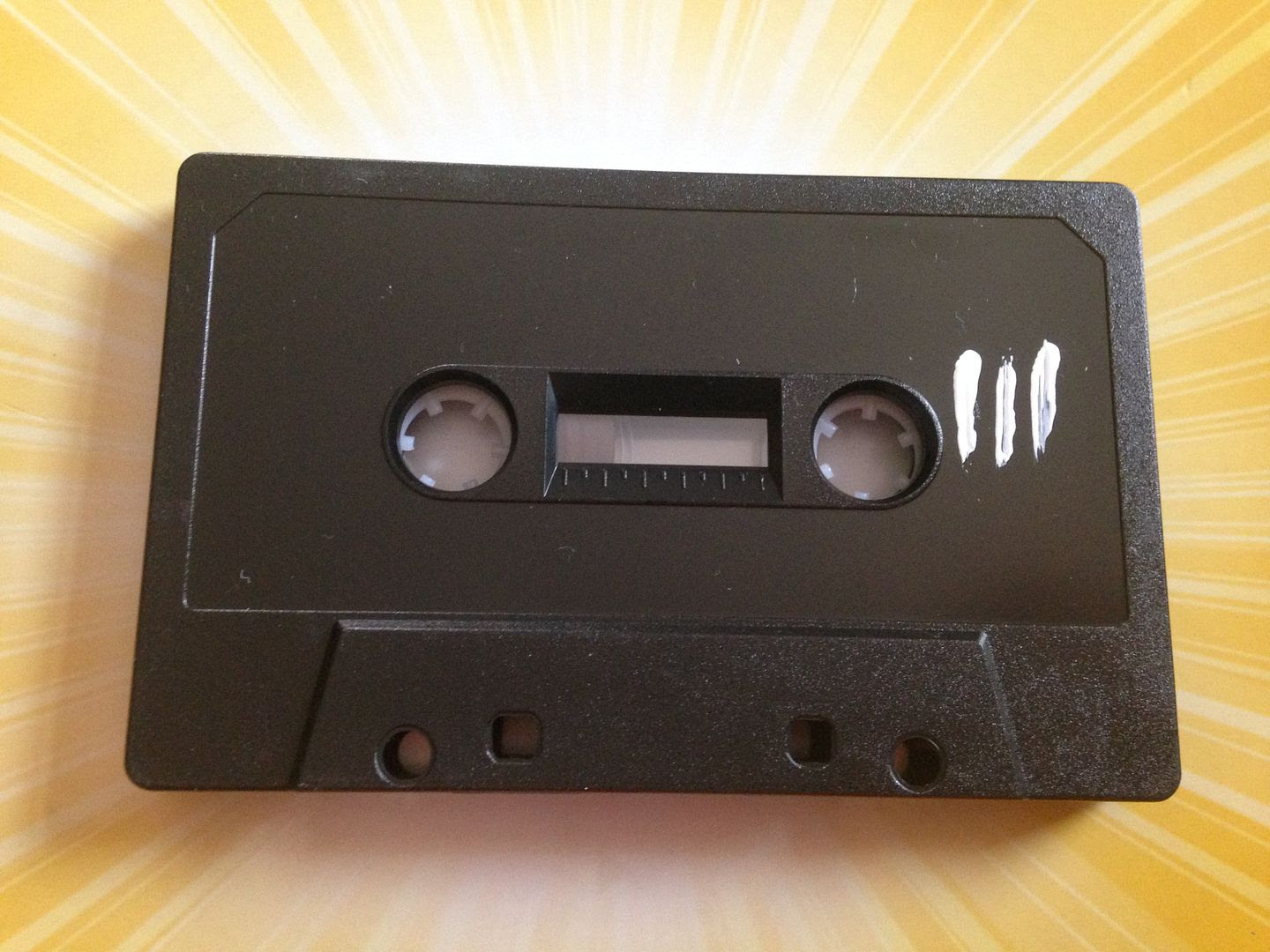 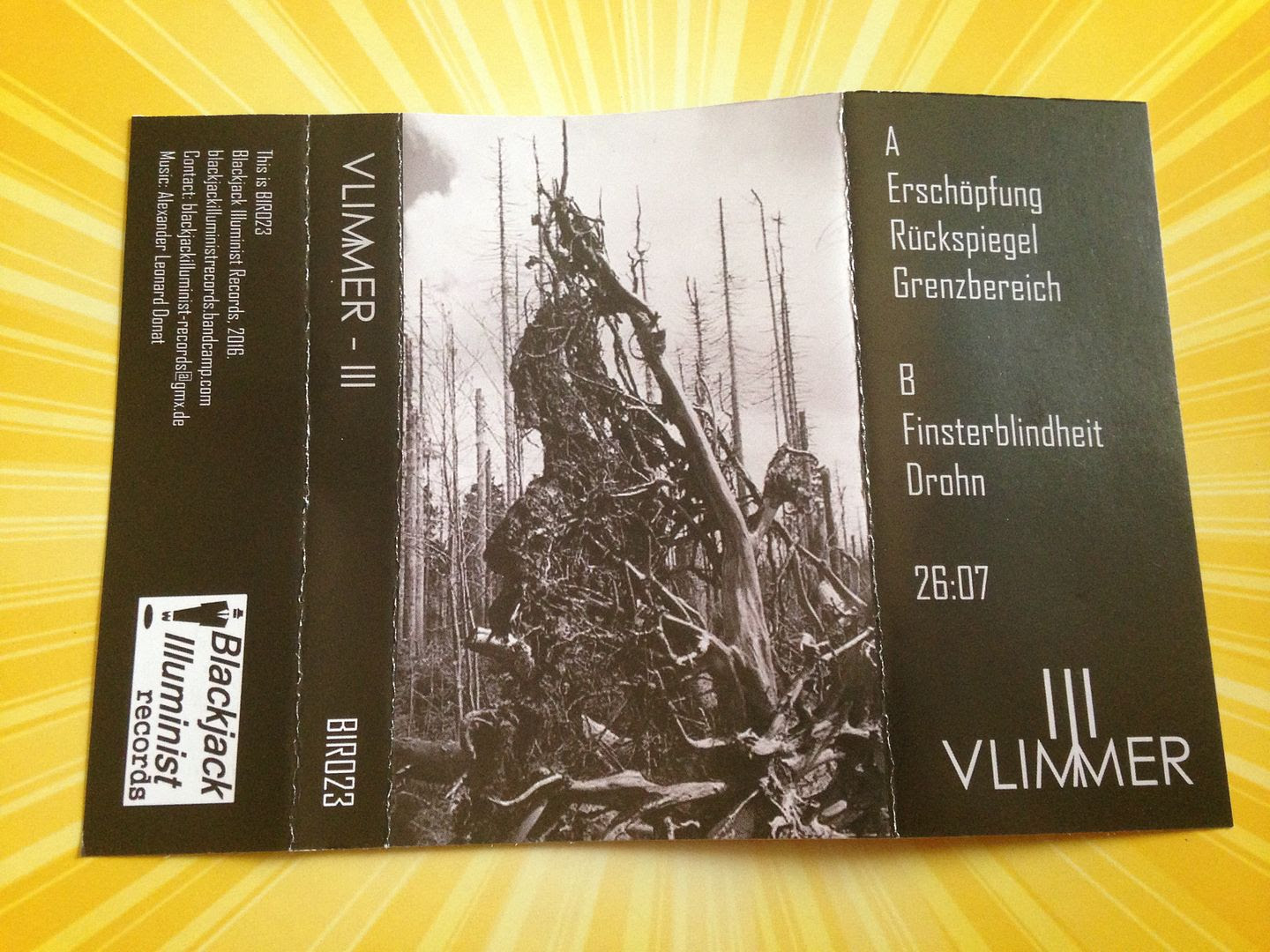 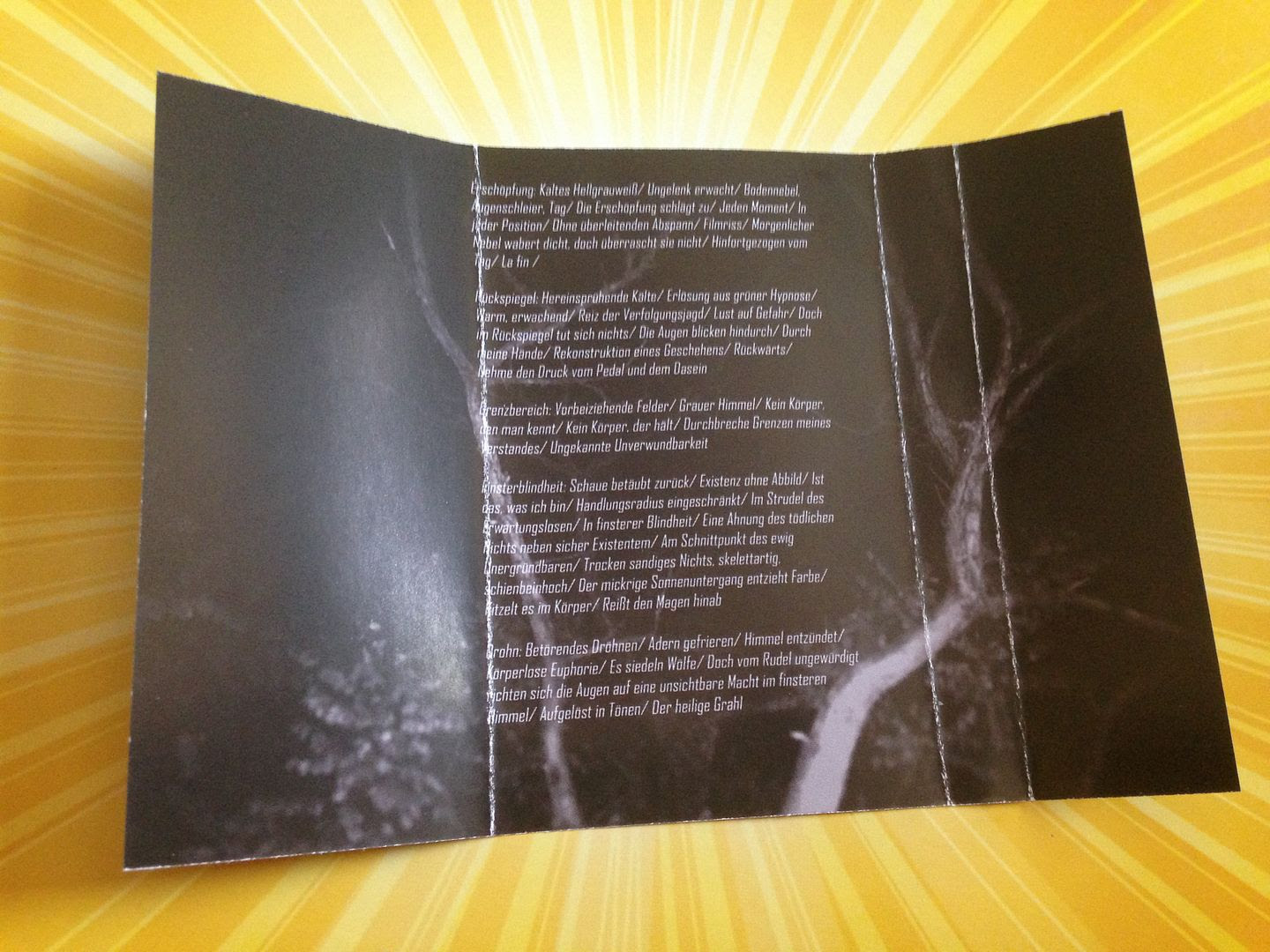 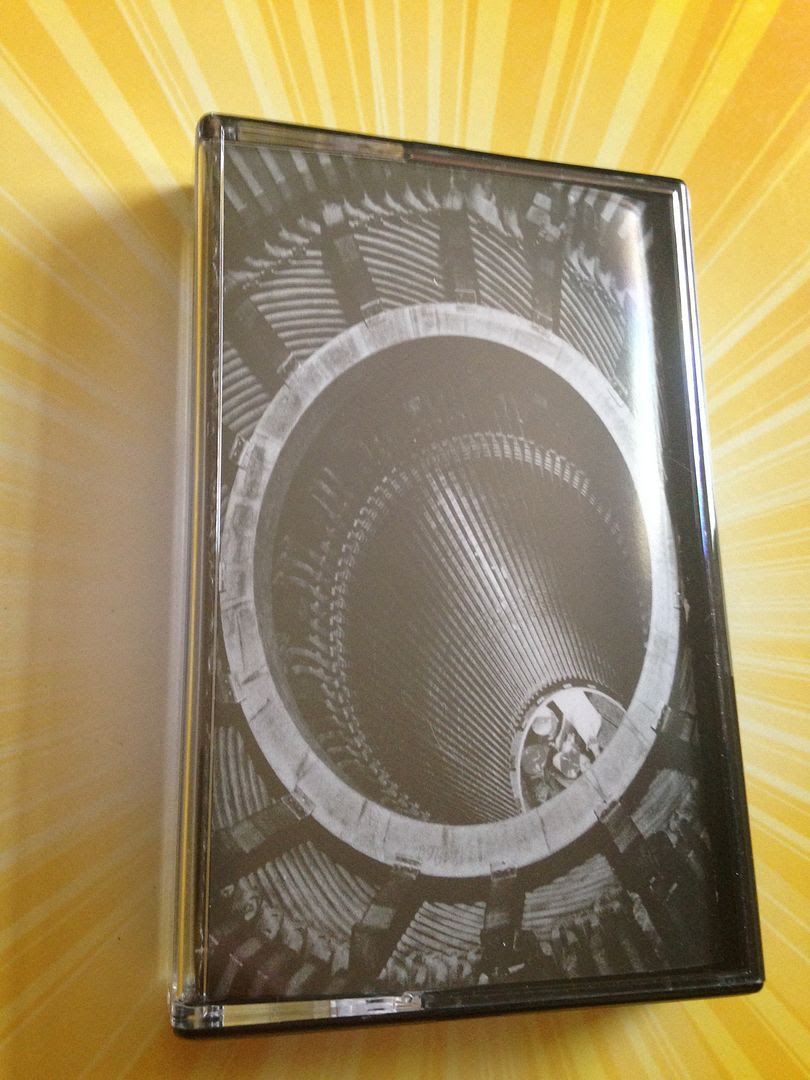 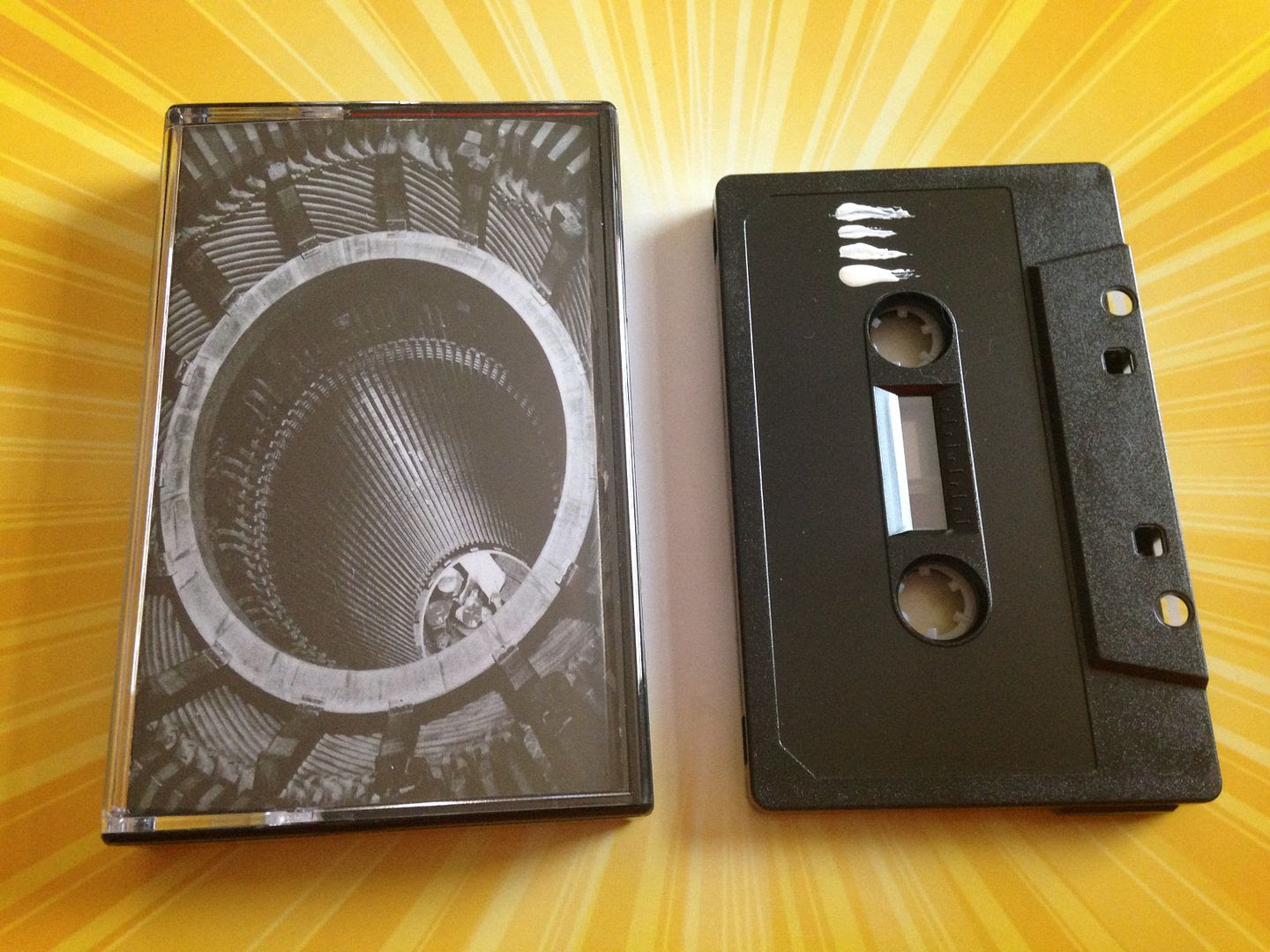 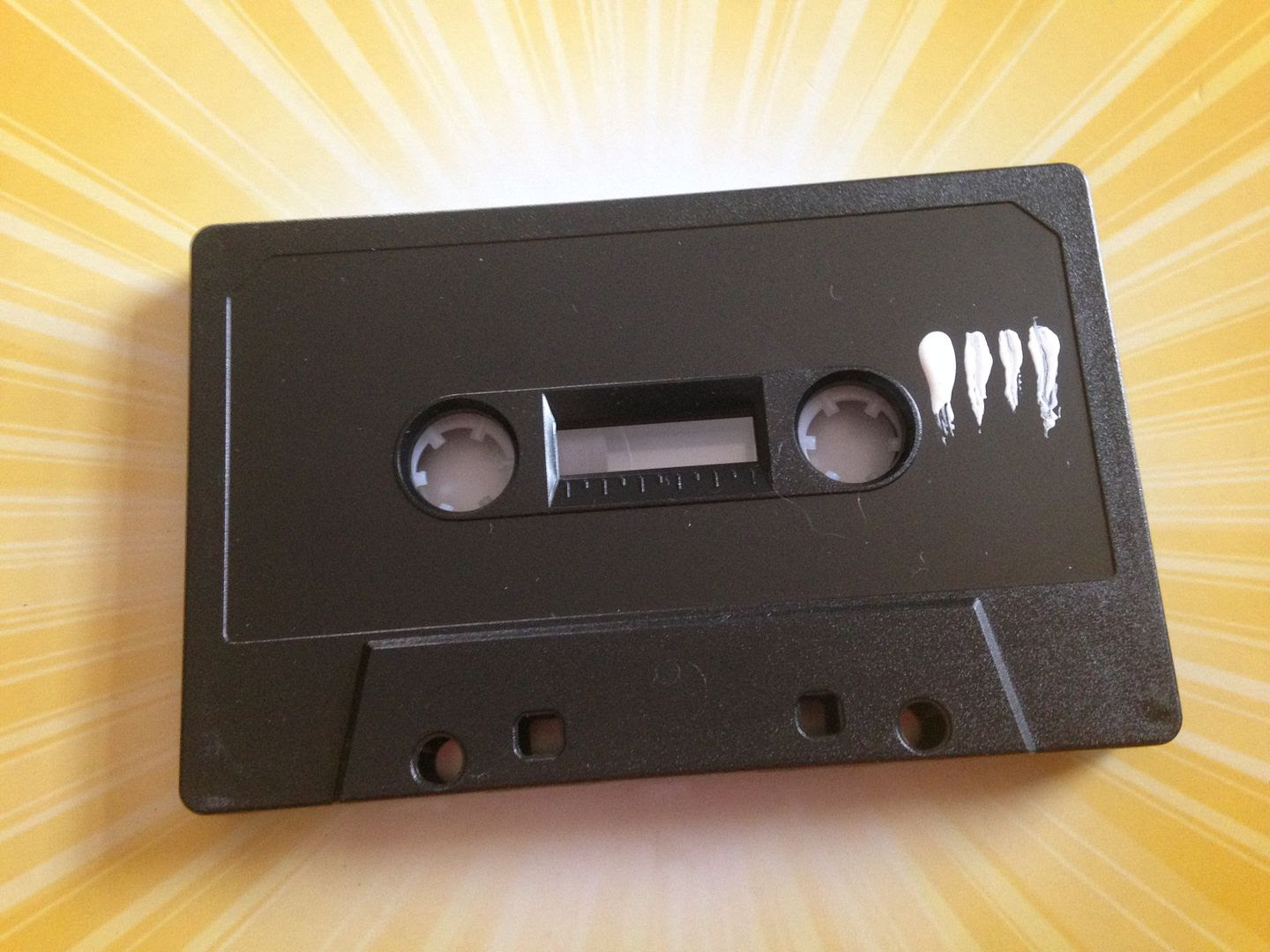 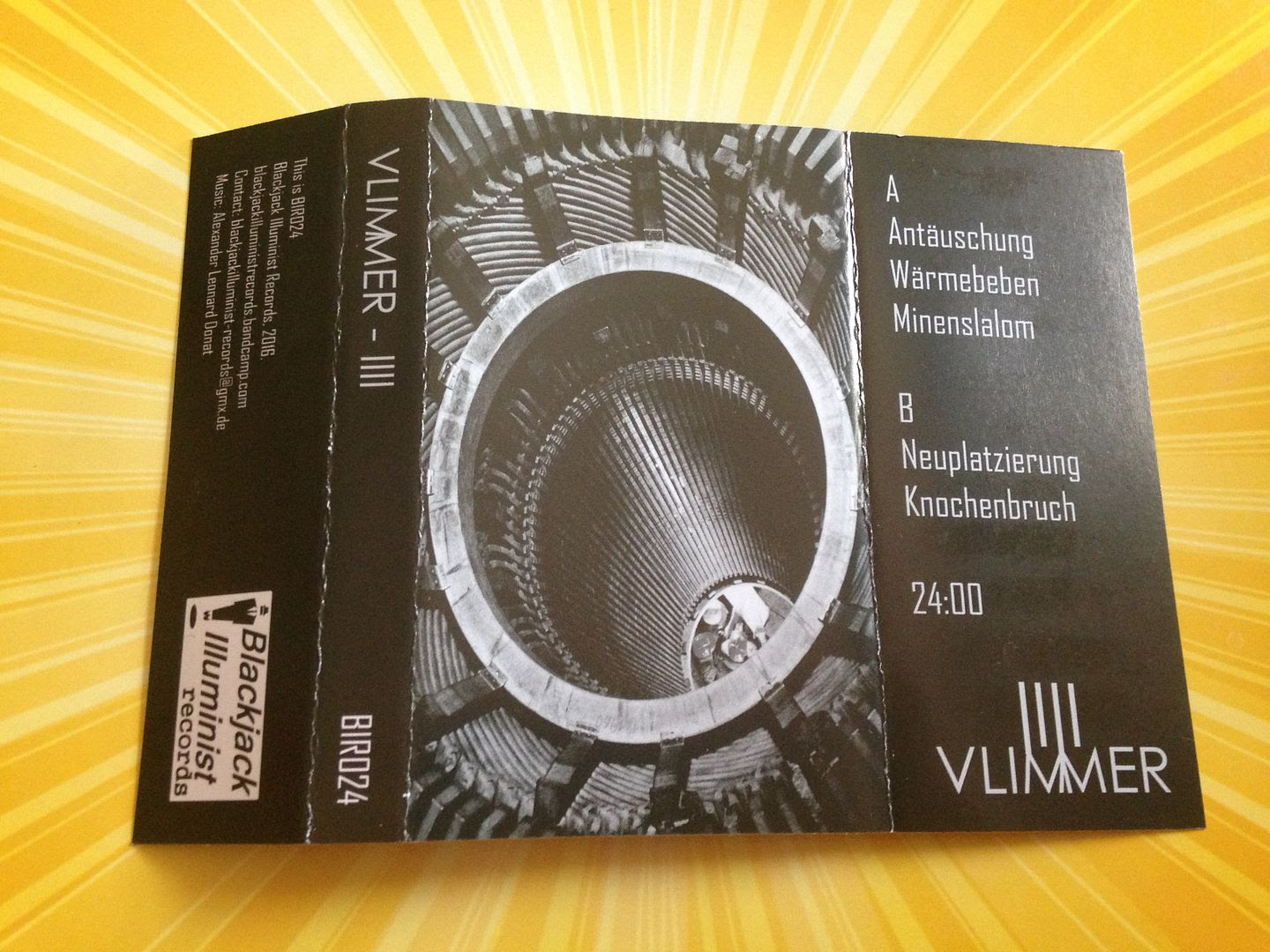