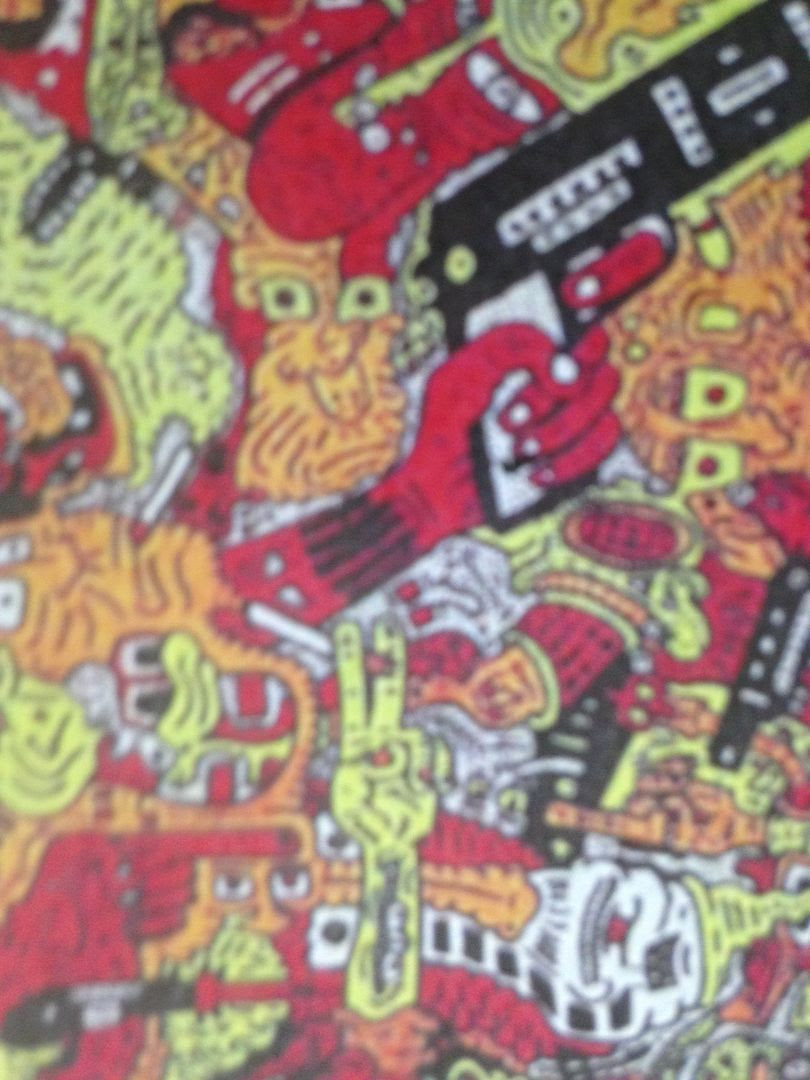 Arklight opens their side with notes that I immediately recognize as being of the fuzzy rock n roll variety.    It sounds like something off of "The Basketball Diaries" soundtrack at first, as it has that 1970's psychedelic sound to it.   I can hear early influences of anything from The Beatles to The Who's "Boris The Spider".    It has this serious, deep, dark quality to it as well.   In some ways, it can also be taken as mellow and monotone.

Then I begin to hear the starts and stops of that "Cars" song (it's easier to reference the song than artist on that one), The Romantics and then oddly enough The Cars themselves because of that "Just What I Needed" song.  So I'm not sure if there is a soundtrack to really cover this or a similar band, but Arklight combines rock music from the 1970's (before my time) and the 1980's (what I'd likely hear at Chuck E. Cheese as a kid) and I am just so in love with it.

On the flip side we have Sheep Bella Tine, who I loved going into this cassette and now like that much more after hearing these songs.    They begin as instrumentals with a brooding sort of feel to them that can also remind me of Silversun Pickups.   It has that math rock quality to it and then when the vocals do kick in it reminds me a bit of Nirvana, which seems like the way to go.   (And I'd say in between "Bleach" and "Nevermind" era Nirvana, since Nirvana itself can be a broad term)

The last song has this ringing sound to it which echoes and as I'm sitting here listening to it for the I-don't-know-what-number-time, my cat JP is sleeping next to me and he perks up his head, somewhat disturbed by the ringing which can be a bit sharp pitched for his tiny ears.    As the ringing does it echoing thing, I'm singing along "J-Peeeeee!!" and he seems pleased.   So, yes, you can make up your own words to this instrumental at least, should you choose to do so.

If the idea of Kerchow! Records doesn't have you putting your money down, nor does Sheep Bella Tine nor what I told you about Arklight then I just don't know what else to tell you.   If this is not the type of music you are a fan of then I'm not sure how to tell you to listen to this.   It seems like you be only into hip-hop, for example, and still listen to this as some sort of exception to the rule, but do people really still only listen to one genre?  People reading this probably don't, but how about you put these three positives over your one negative mind and listen to this cassette. 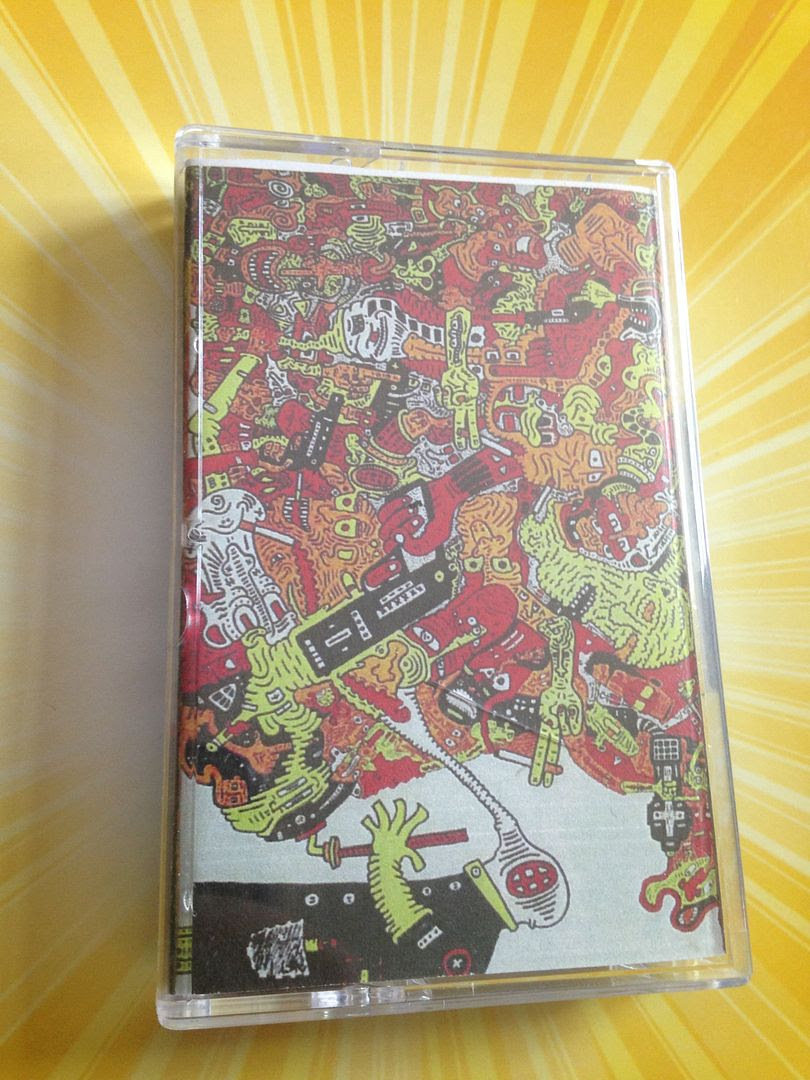 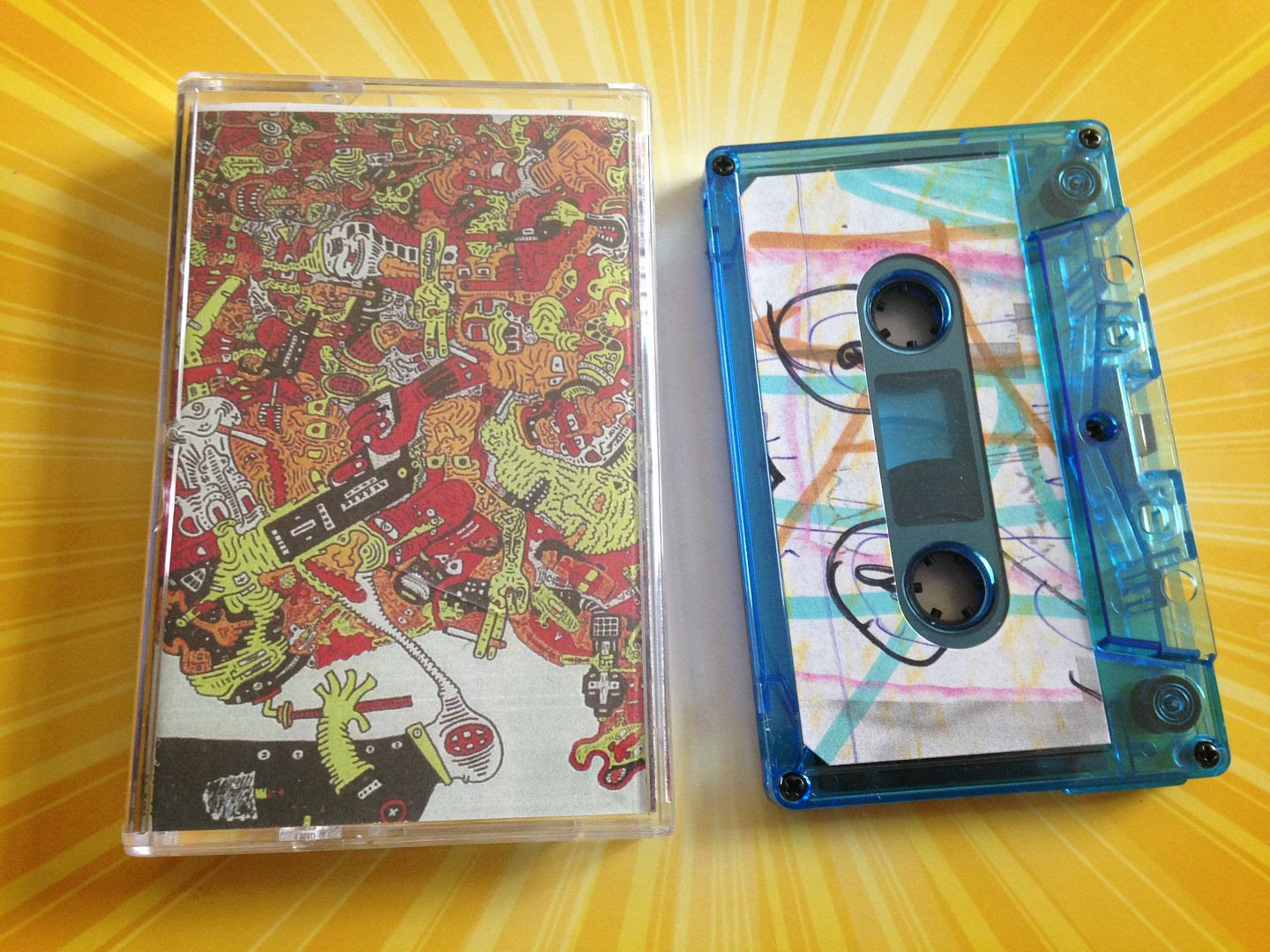 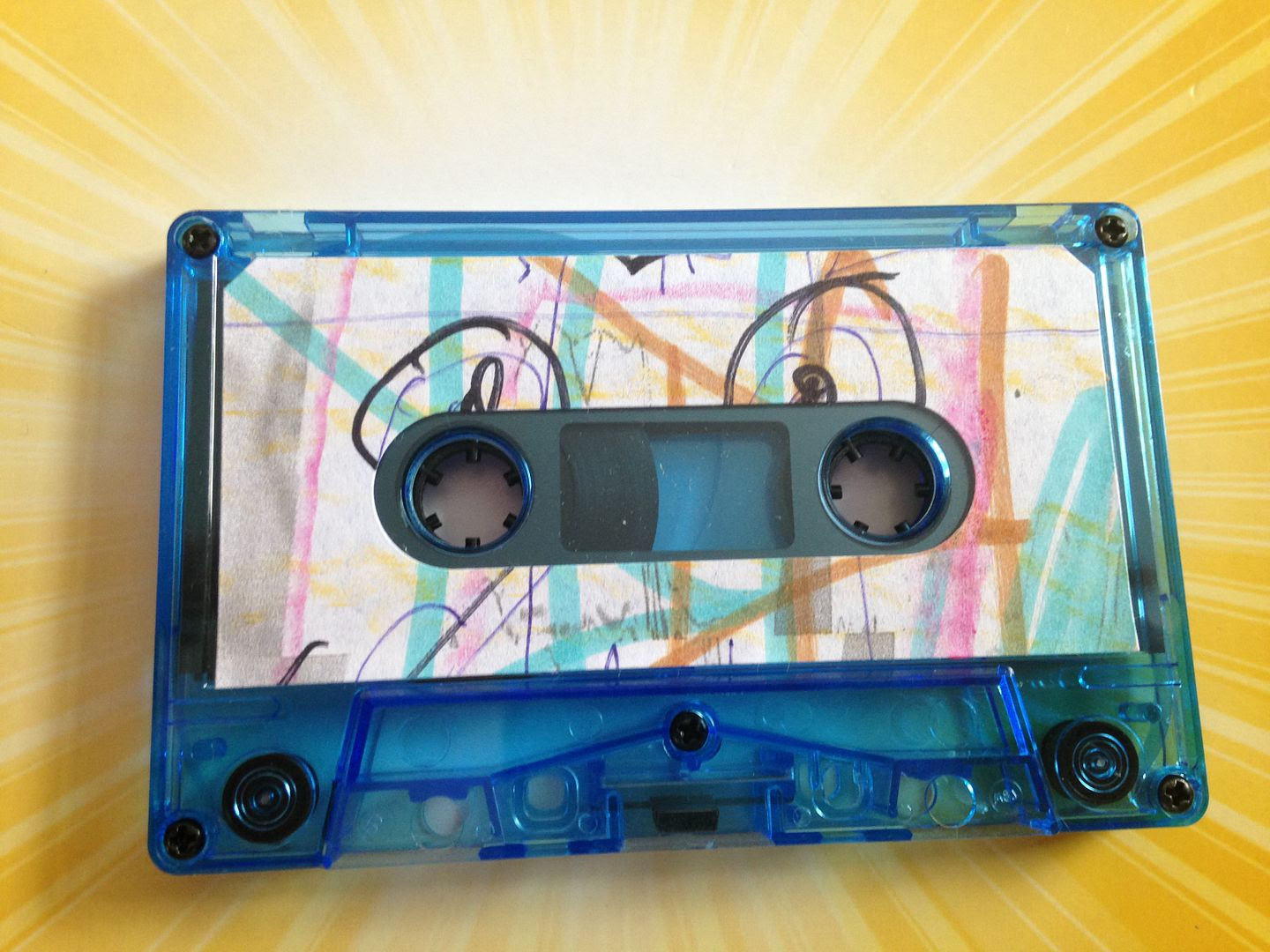 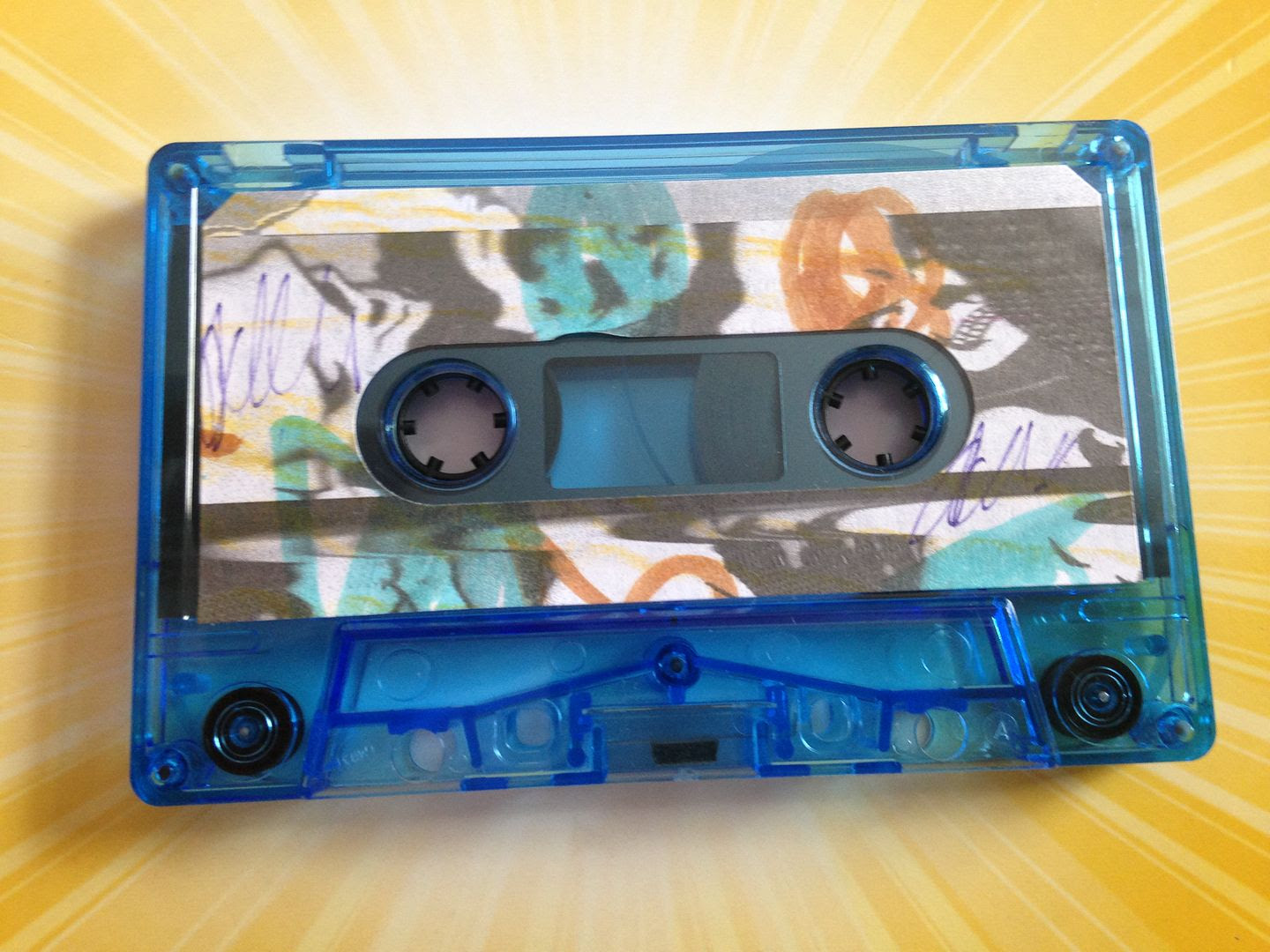 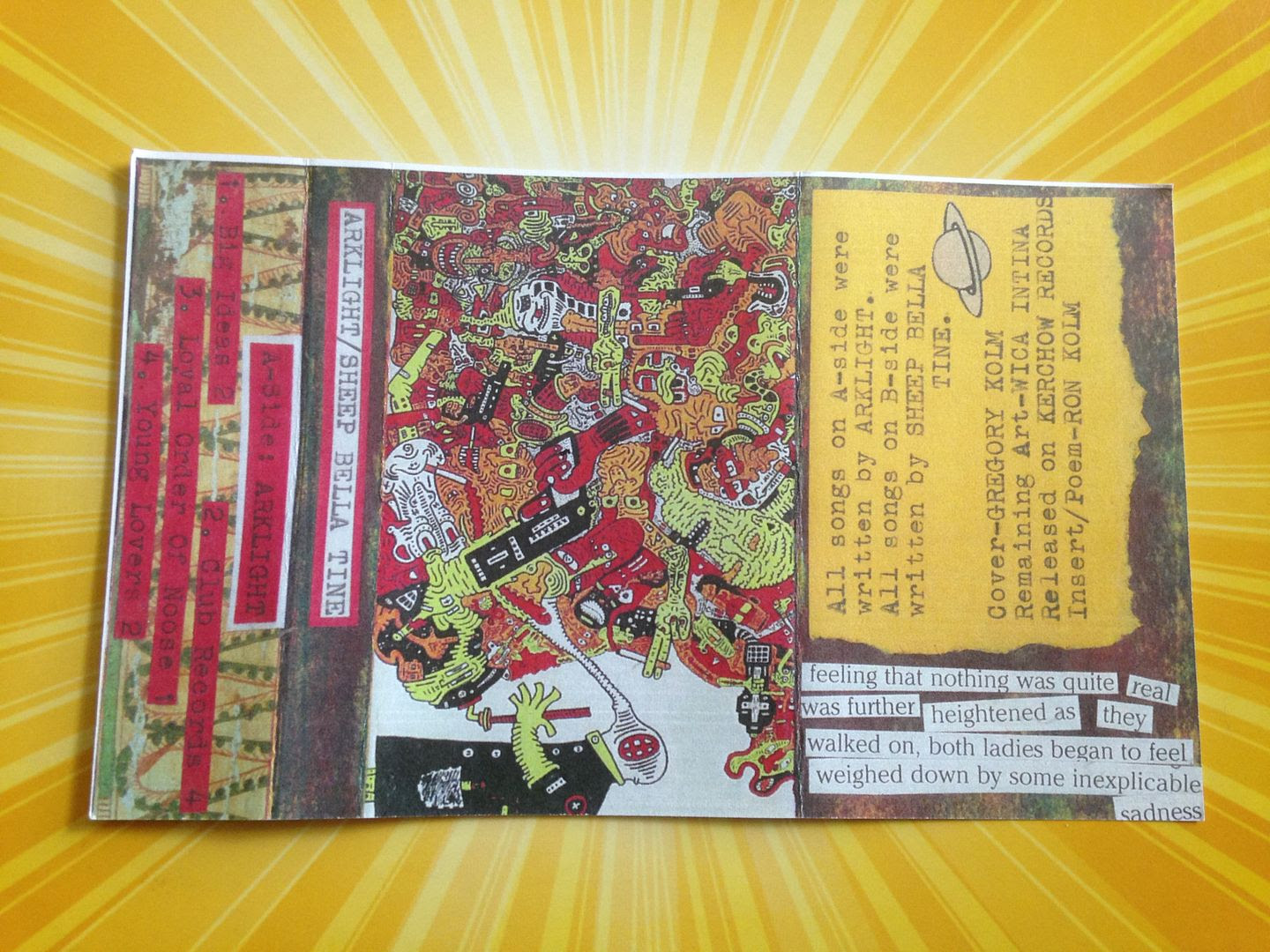 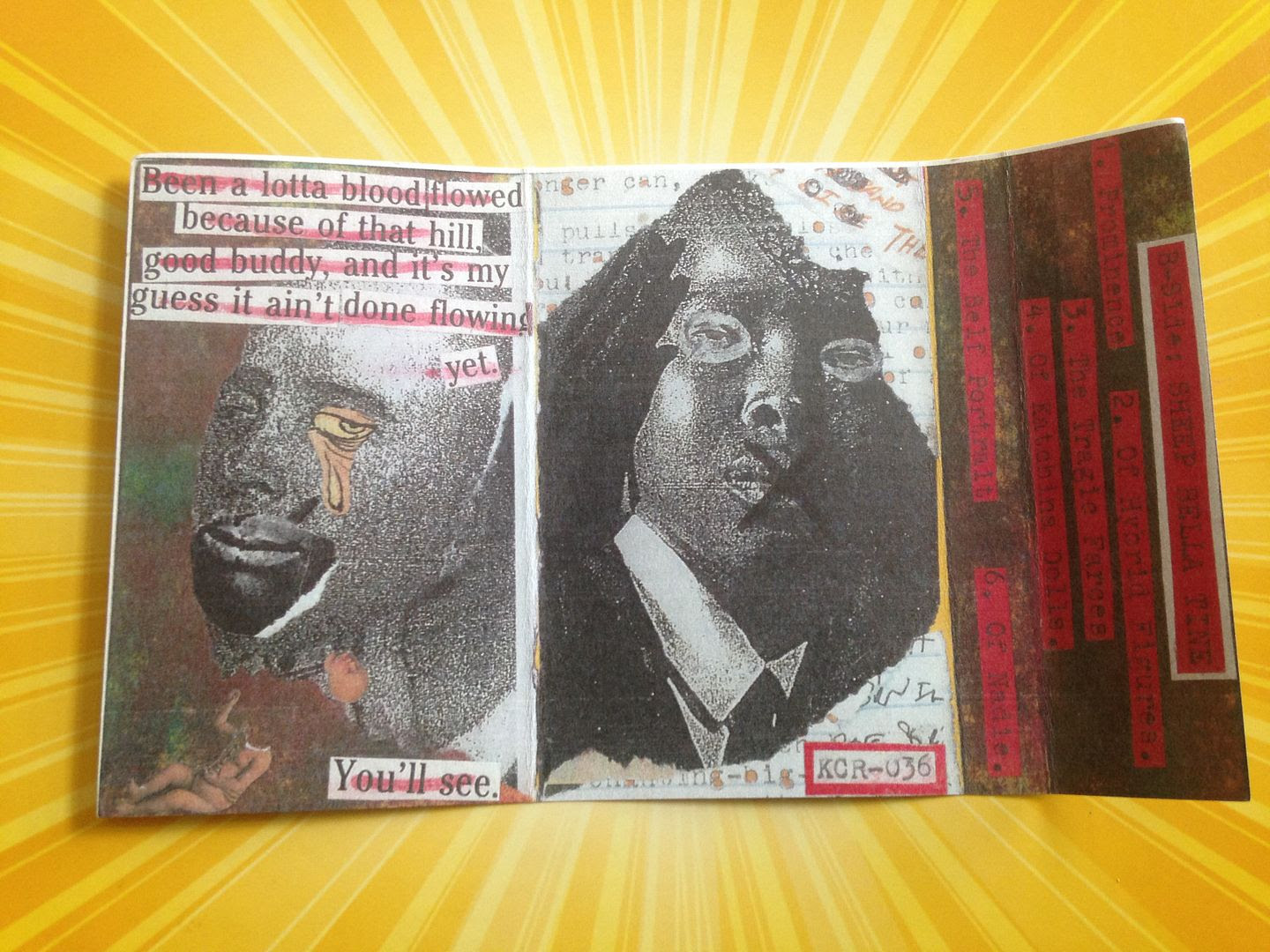 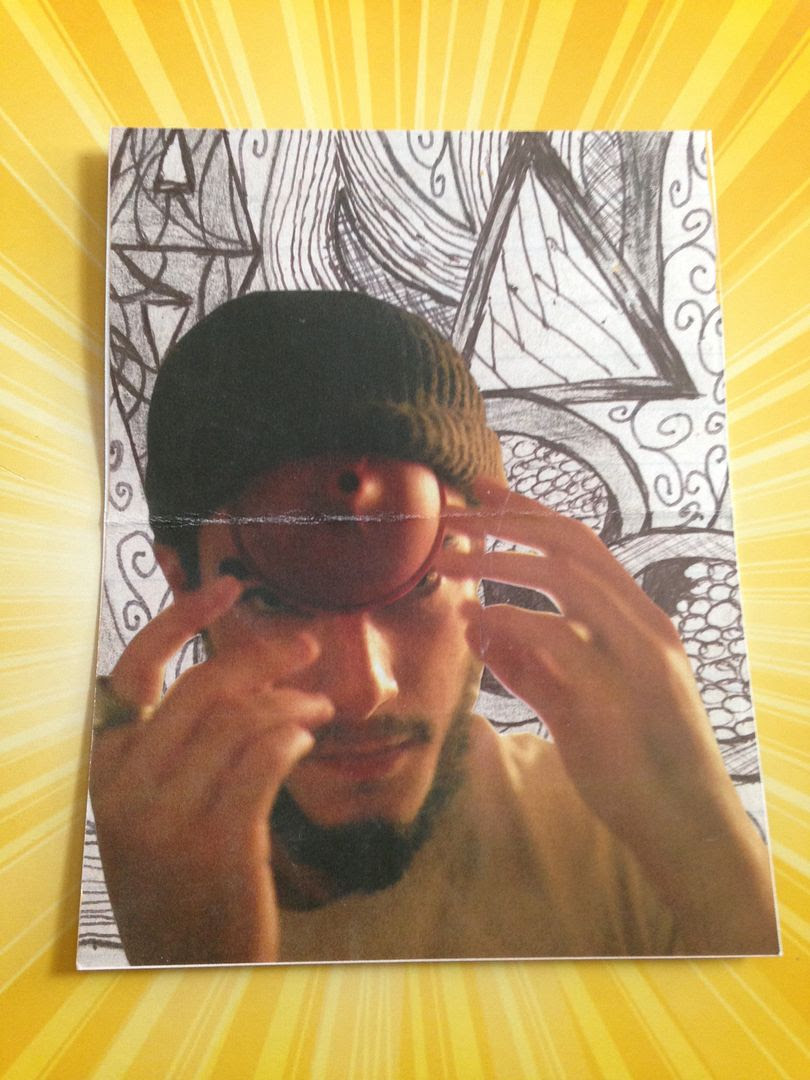