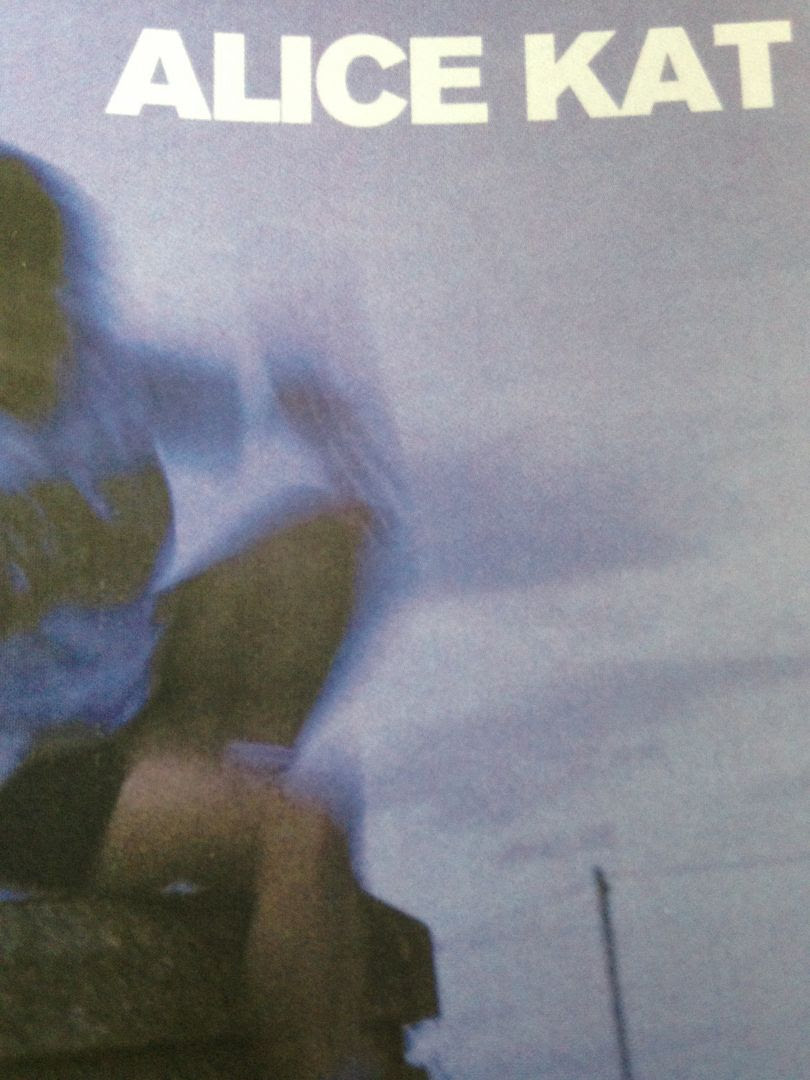 The second this cassette starts everything I love about the 1990's in music comes pouring out.   Letters to Cleo, Lisa Loeb, The Cardigans, That Dog, the soundtrack to 10 Things I Hate About You... It's just all here and it's all in the first song.   It does come out in other songs as well, but not as much as within this first song and I feel like that's a great way to kick off this diverse set of songs on this cassette.

Faster paced songs make this one energetic, while the dings of xylophone bells make it unique.   The music and singing often coincide.    I can hear Polly Scattergood in here, for something modern, and then also The Go-Go's and just anyone who has ever covered that "Vacation" song.   Bands like The Muffs and Dance Hall Crashers come through just as well.   We take a turn for punk rock with a song called "Punk Rock Woke Me Up" and Alice Kat has a way about exploring genres while making each their own.  (While I feel like Alice Kat is a singular person there are multiple artists on this cassette, so I see it more as a band than a solo project)

From pop rock to a more serious rock sound this is just one of the best cassettes I've heard this year because it's managed to do so much while just rocking the entire time.  "Small Talk" slows things down for a ballad and, wow, who has the time and consideration to put  a ballad on their album any more, right?   That was certainly a pleasant surprise and then it was right back into the rocking.

If you're not listening to this music for the lyrics as well though you might as well not even bother.   On "Like Ghosts" my favorite line is revealed to be: "A girl from Lowell once said 'This is not just all in your head' / but I think that it is".    That song also reminds me a bit of Prevent Falls overall and that is also a good band to think of as comparison for the lyrical styles.

You're not going to be singing along with this immediately and it might take you four or five times through before you do sing along.   I'm not sure exactly and it depends upon how closely you listen to it and how good your memory is, but the melodies of the songs will certainly get stuck in your head and that will help the lyrics to fall into place.    The sixth time I listened to this cassette was when it really all began to fall into place but I can firmly state that with each passing listen it just keeps getting better. 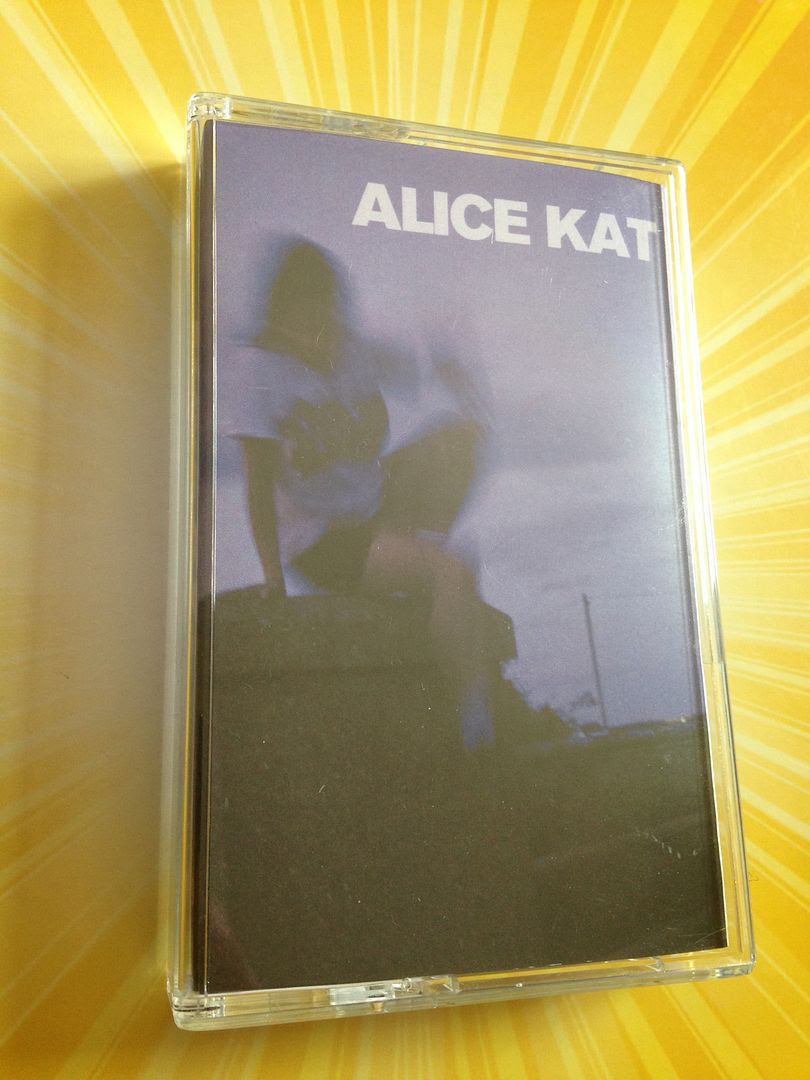 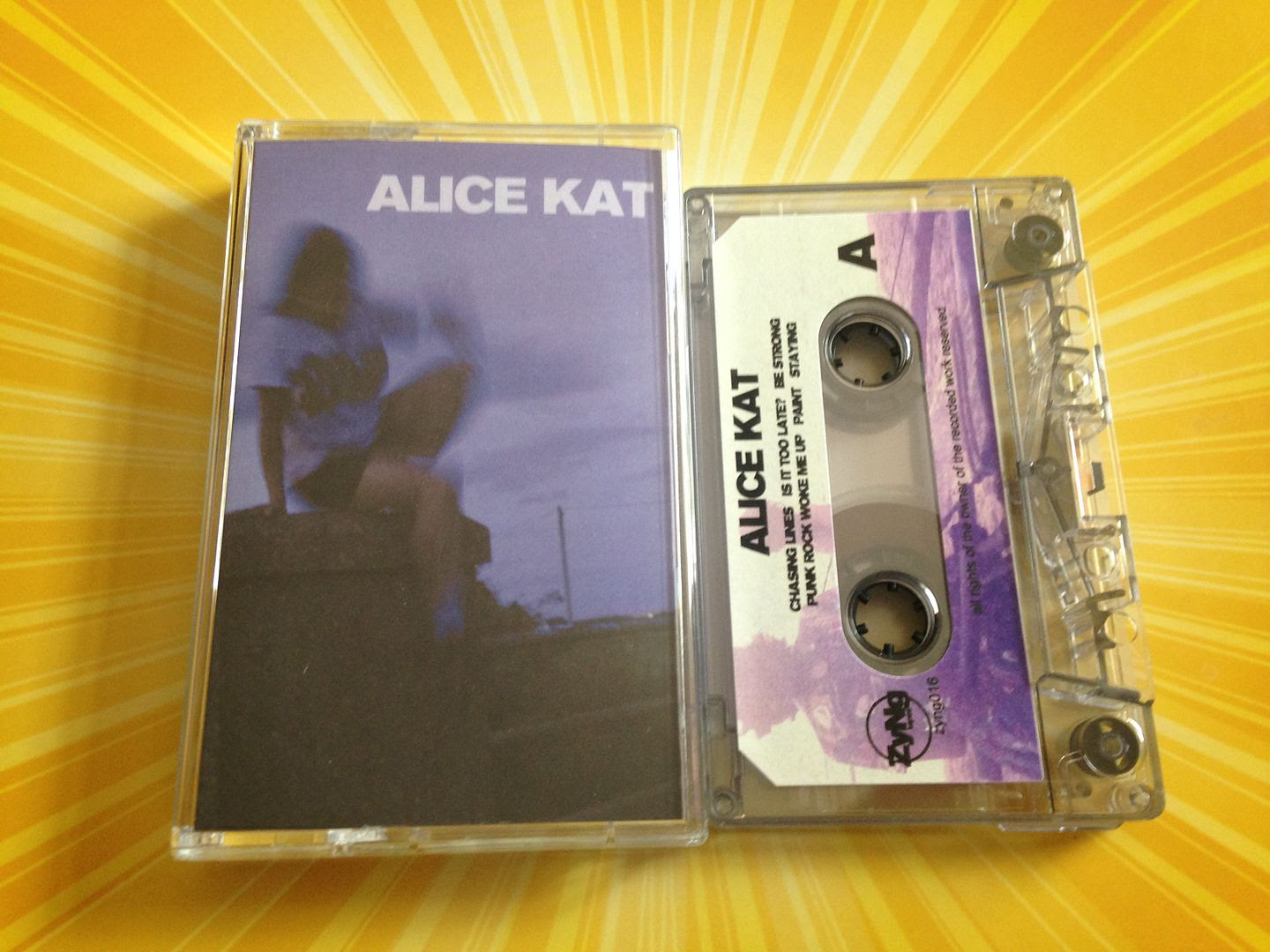 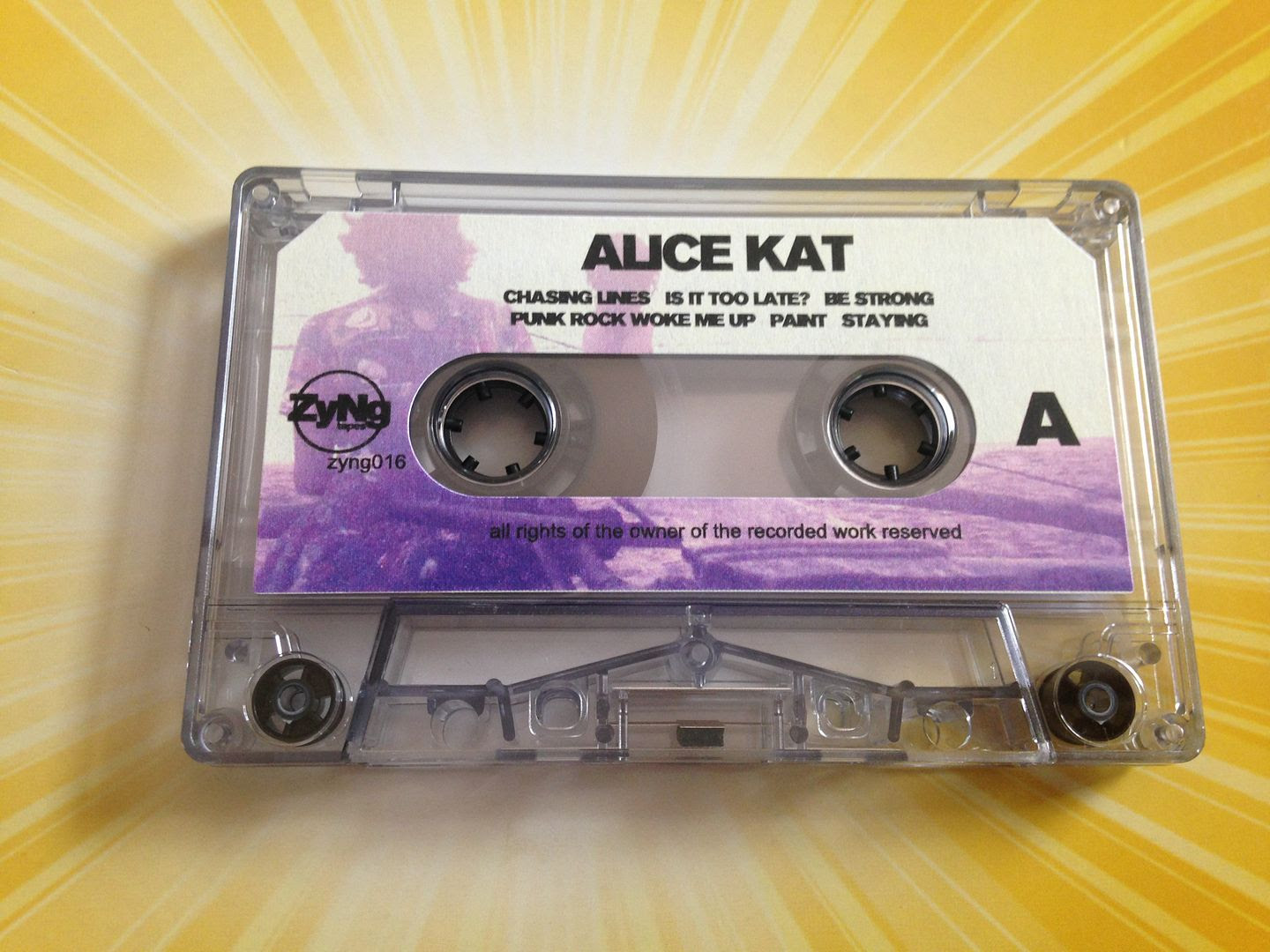 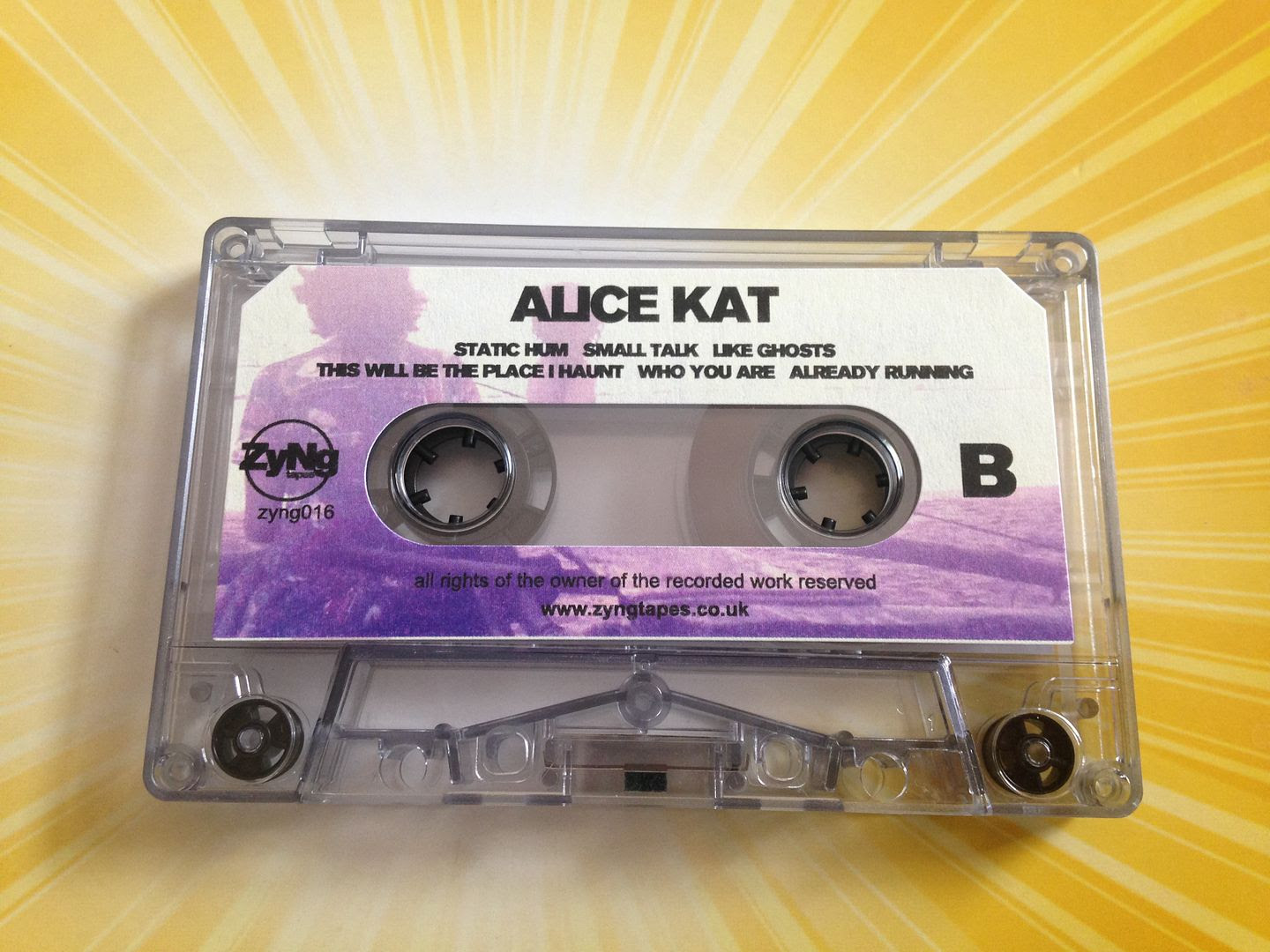 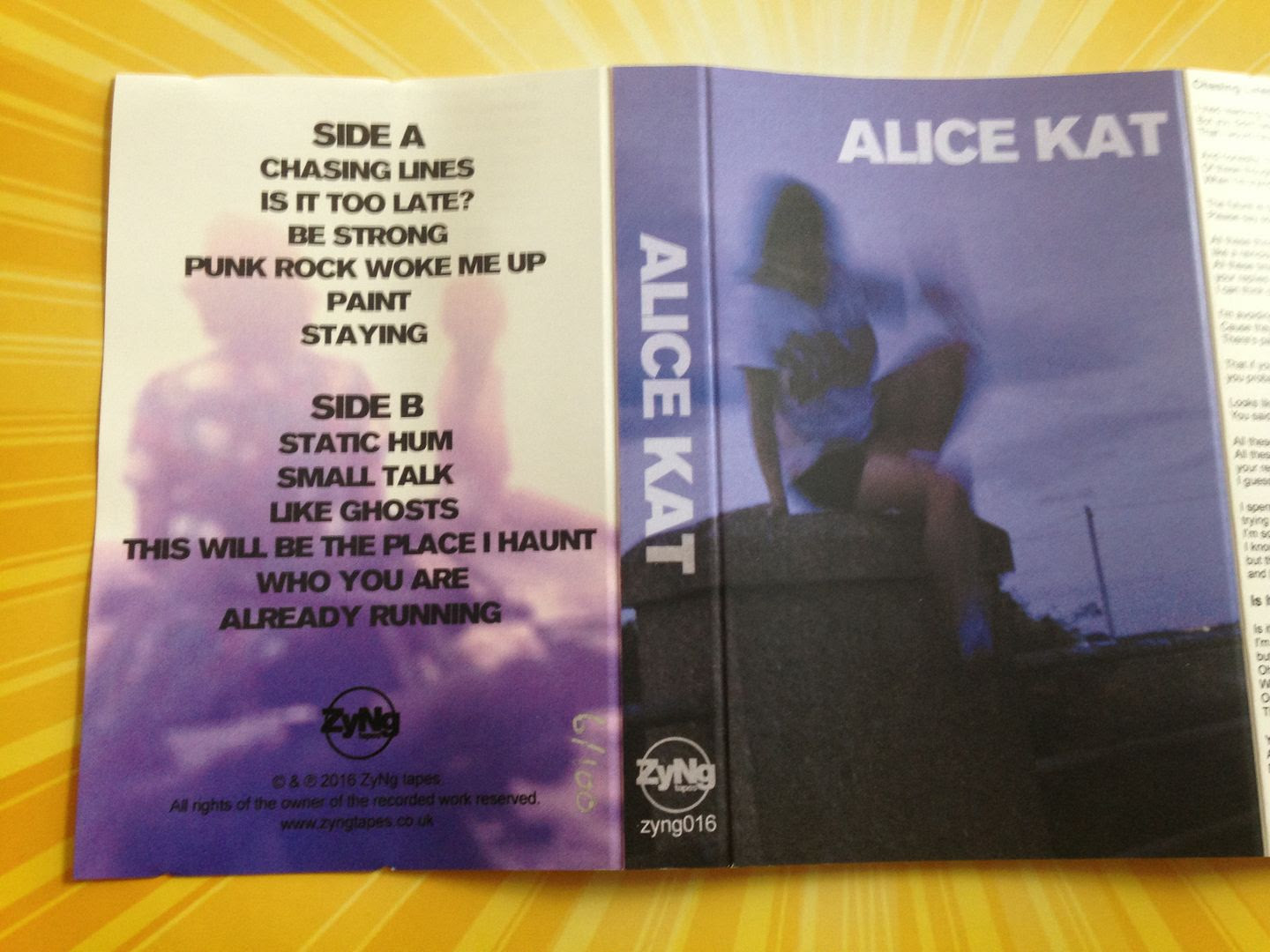 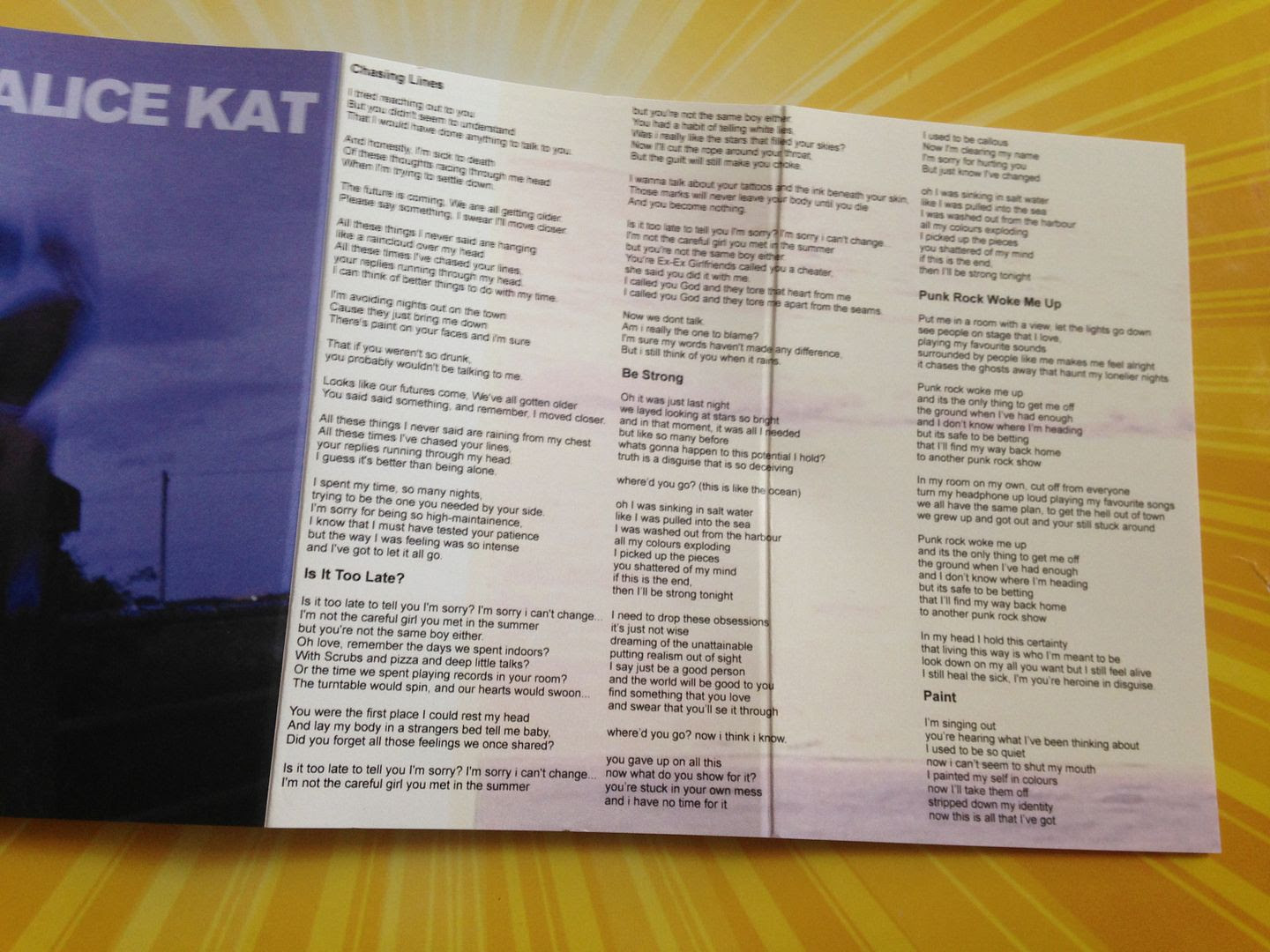 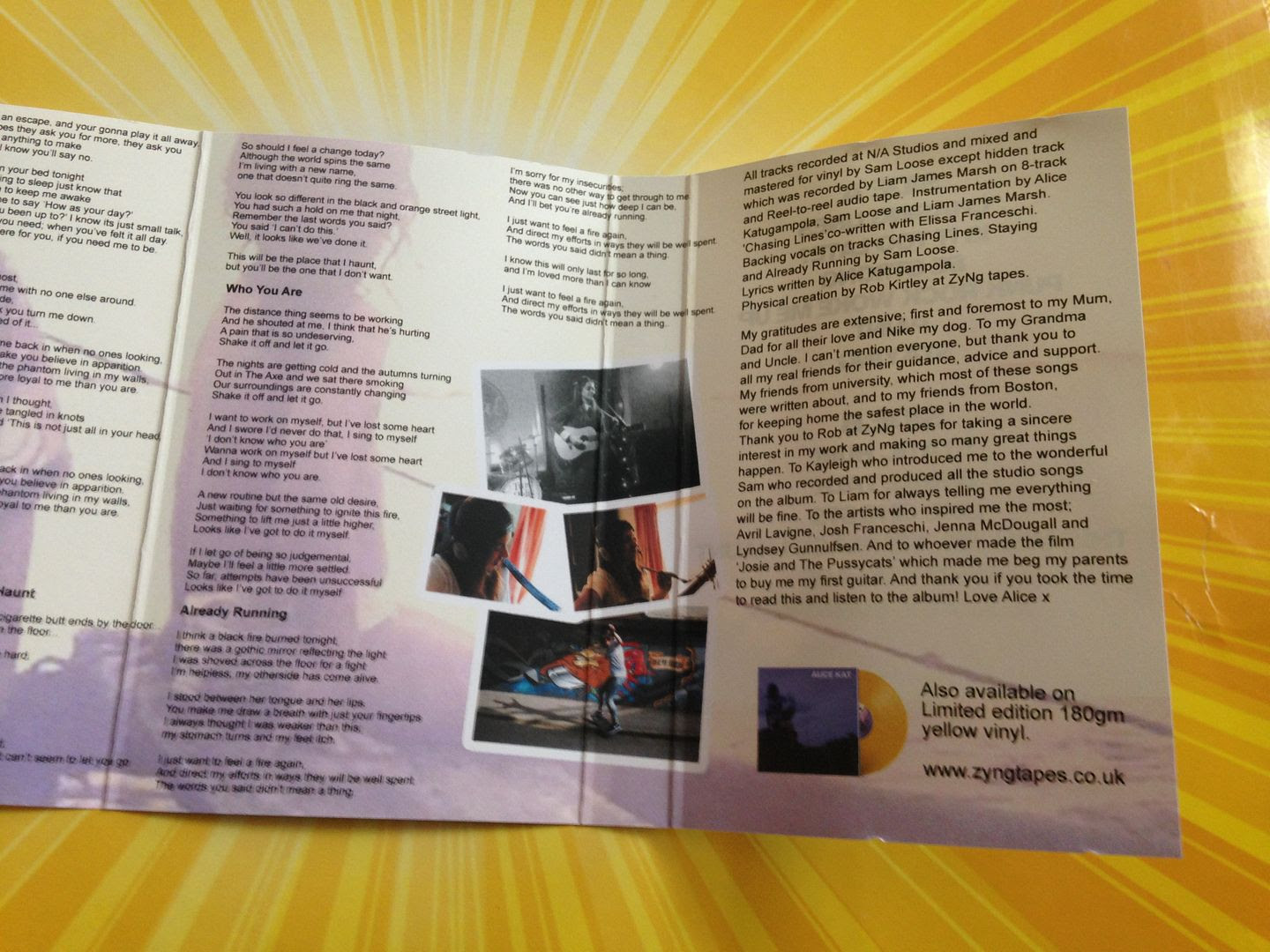