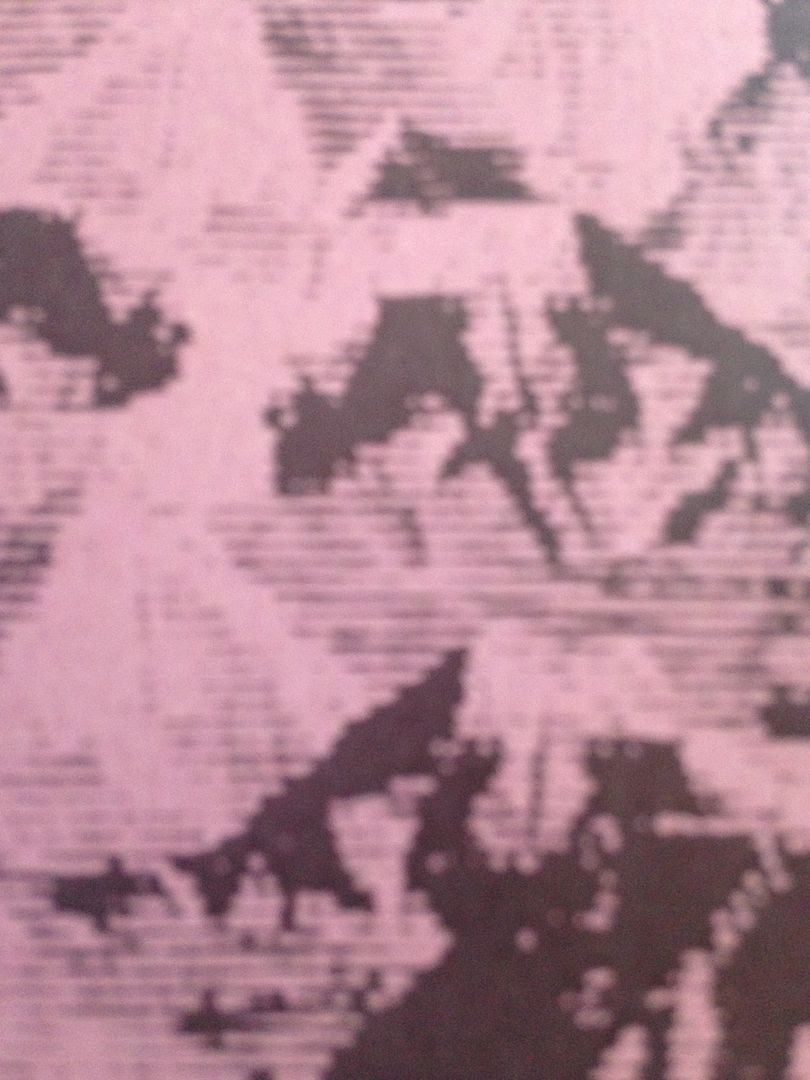 There isn't really a good way for me to describe CrushnPain because they have the sound of two different genres combined but the combination of them has become so blurred that I cannot even begin to tell you what the two original sounds once were.     I can't think of a good example, but it'd be like if you mixed apple juice and cranberry juice and could no longer taste it as either apple or cranberry but could only know it as cranapple.

On one hand, there are these jingling wind chimes to start things off.   Inspirational deep strings take us into singing and this one is just blissed out dream pop.   I feel like it's chillwave as laser blasts and beats come in.    Synth key tones come out like MOTU and then it turns into an almost video game sound before turning into what I can only refer to as synthbots.

With no real point of comparison, lines such as "Girl, you make me feel alive" come shining through like a dreampop band.   Yet, at the same time, there is this sense of an instrumental electronic artist who takes their style from the "Weird Science" times of the 1980's perhaps.    It just feels like two different artists from two different genres have flawlessly been sewn together to create CrushnPain.

As much as I like this- and I really do- it leaves me torn because if you're a fan of one of these two artists who were spliced together to form this sound, you might not be a fan of the other.    So what do I do?  Does this appeal to the kids under the broad banner of shoegaze or does it appeal more to those who listen to that musical umbrella known as electronica?

The question seemingly answers itself though, as it is both.   CrushnPain brings together two musical genres and will likely unify the listeners in ways that only they can.   Yet, we create this new beast and so I want to say that even if you're not into dreampop or electronic music the hybrid of them could be something of interest to you and in that way CrushnPain could be the greatest music ever forged as it seems to leave no one out. 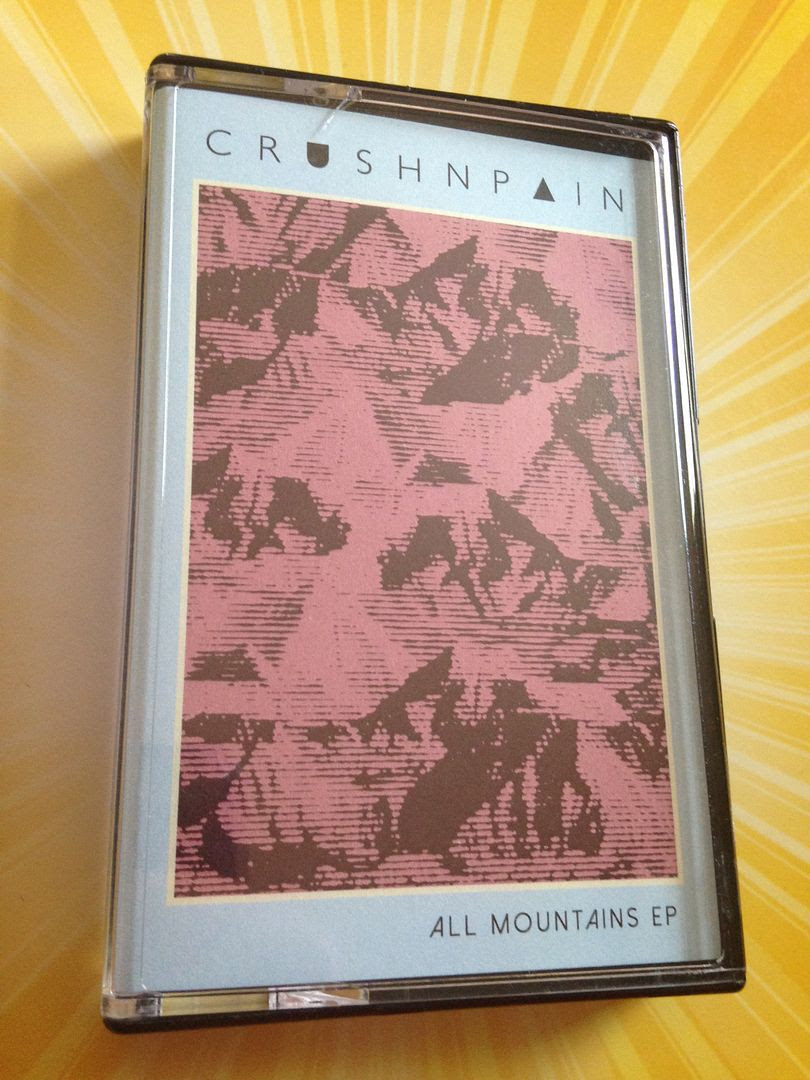 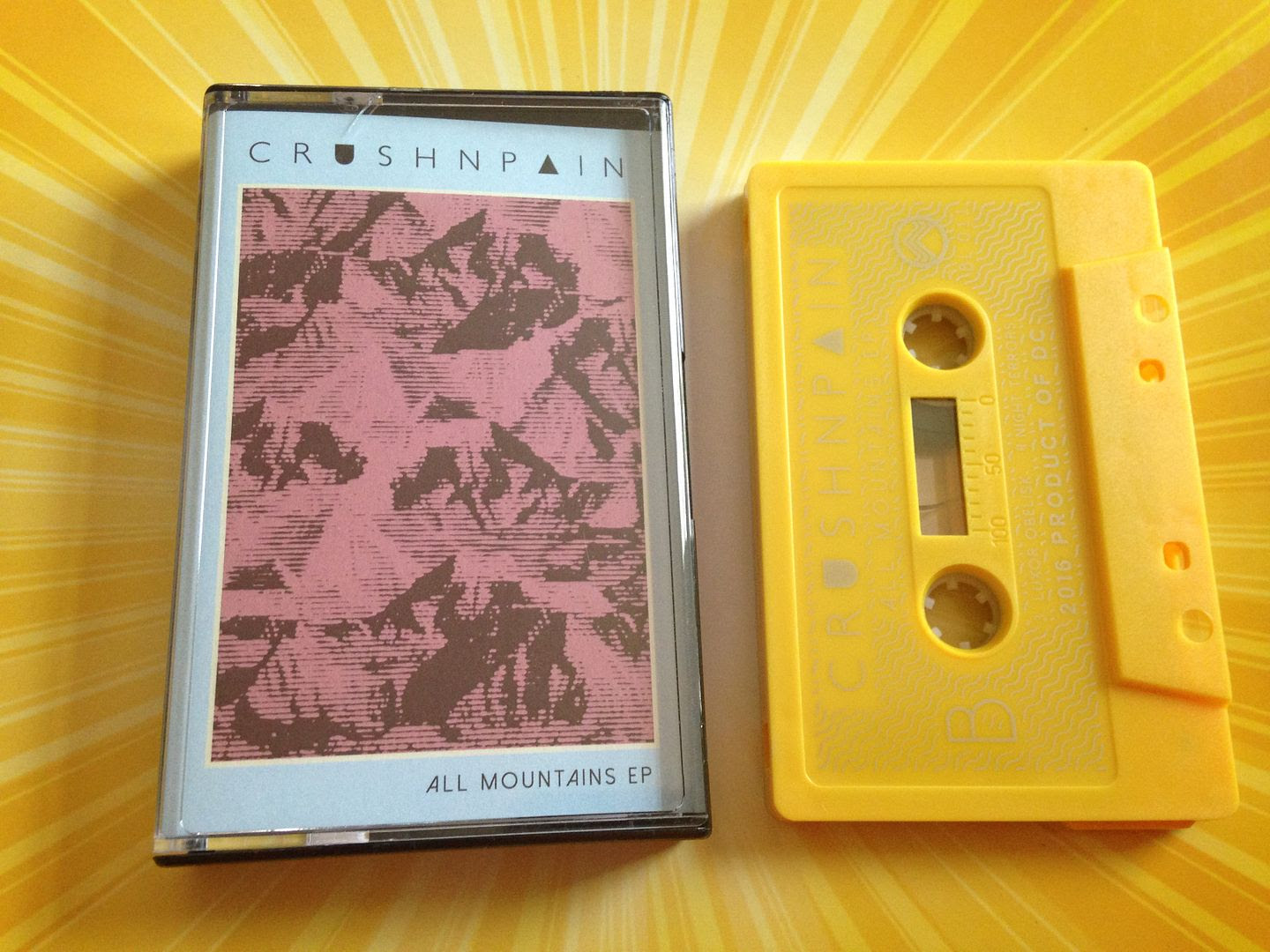 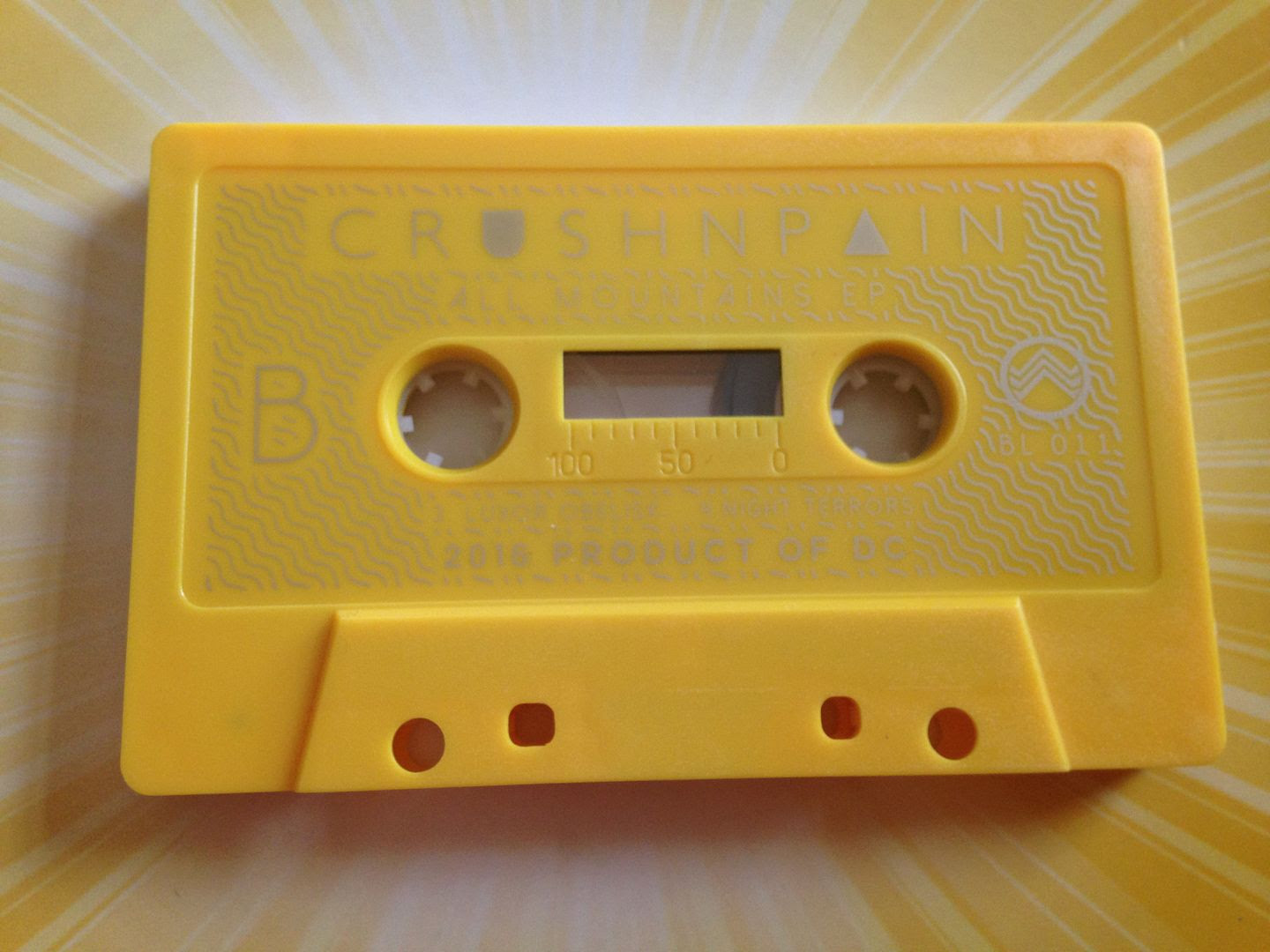 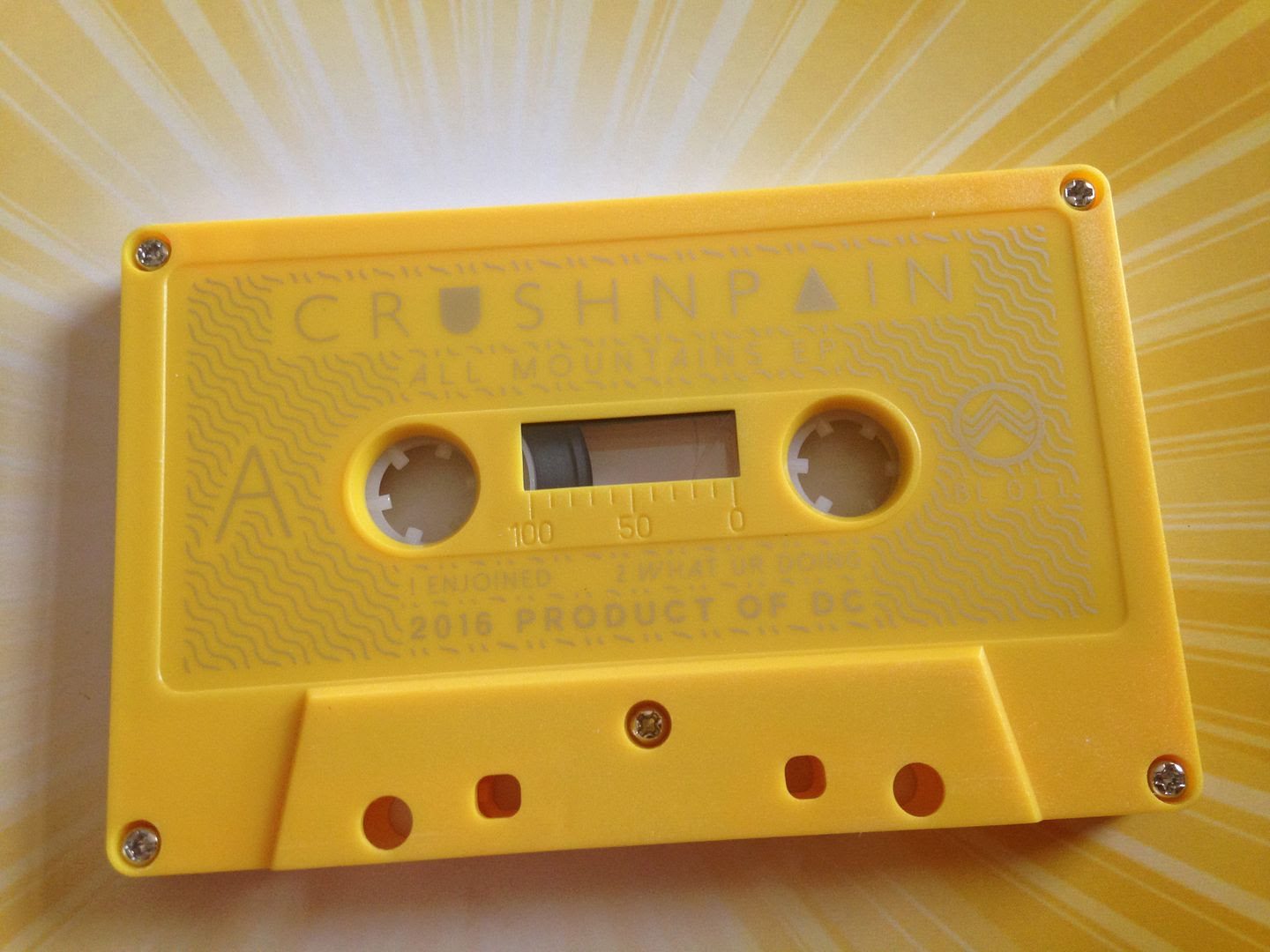 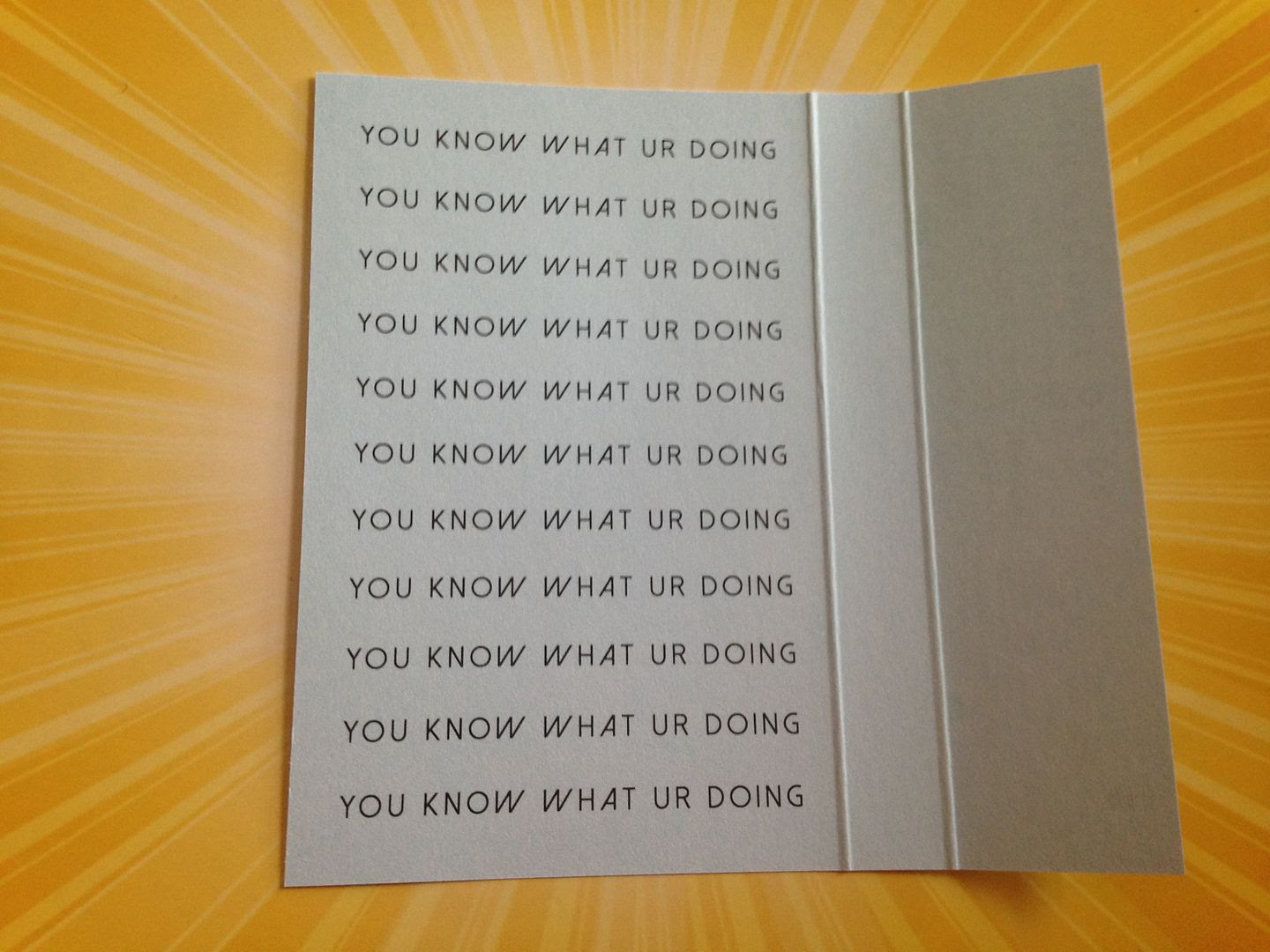 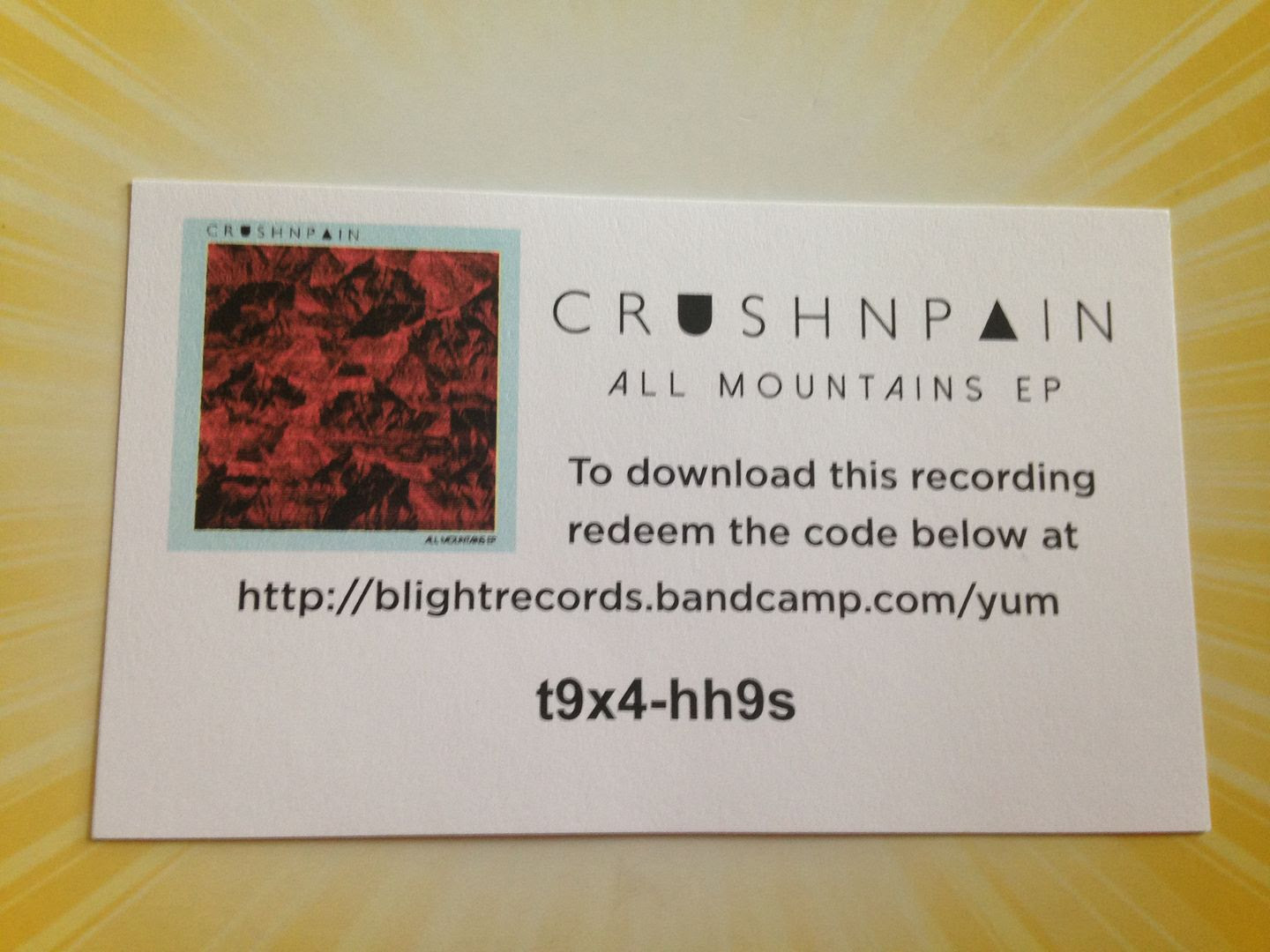 Posted by Joshua Macala at 6:48 AM