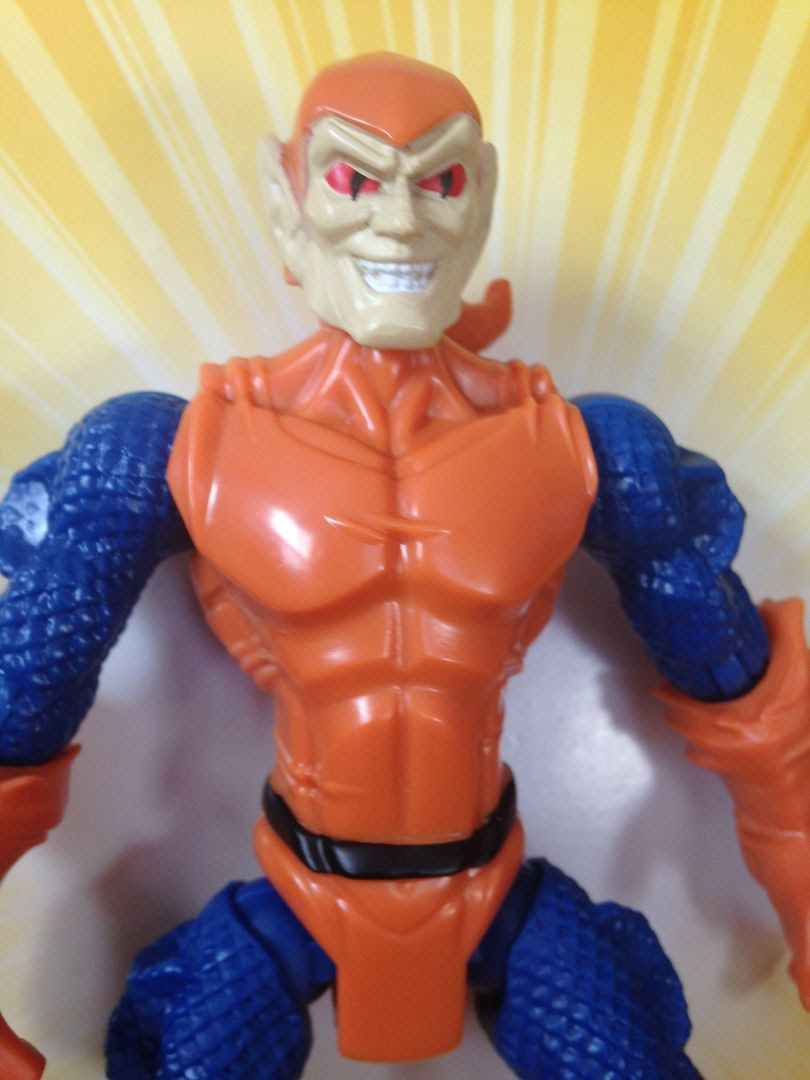 The first time we saw the new series of Mashers (Which has at least one in it that we didn't get) was at Walgreens and they were over ten dollars each so we decided to wait but it was funny because I showed Quentin both Daredevil and Winter Soldier but he was only interested in Hobgoblin.    I suppose Hobgoblin is kind of cool (and he came with purple pumpkin bombs not pictured because Quentin was playing with them) and we don't have the Green Goblin so when the Mashers went on sale at Target this seems to have been a good choice.

Sometimes I feel like kids can become so focused on the good guys- the heroes- that they forget about the fact that they wouldn't be heroes without the villains.   It makes it difficult sometimes to find villains when everyone wants Iron Man, Captain America, Thor and Spider-Man so I always welcome a bad guy to a collection such as this to make it feel more balanced.    And if you do read the comic books you'll notice how someone like Spider-Man has multiple enemies so I've never really had a problem with having a lot more bad guys than good guys because, well, the one good guy could take on all the bad guys (and sometimes he has to do just that)

It remains unclear at this point whether or not we will get the Green Goblin Masher, and I don't think they had these Marvel Mashers last time we were at Five Below (just the Transformers) and so it's probably safe to say this might be our only 'Goblin and I'm cool with that.   I'm not sure why, but I've always felt like the original Green Goblin was closer to a cartoon and the Hobgoblin was a bit darker but that might also just be due to some of the Hobgoblin toys I had as a kid and teenager. 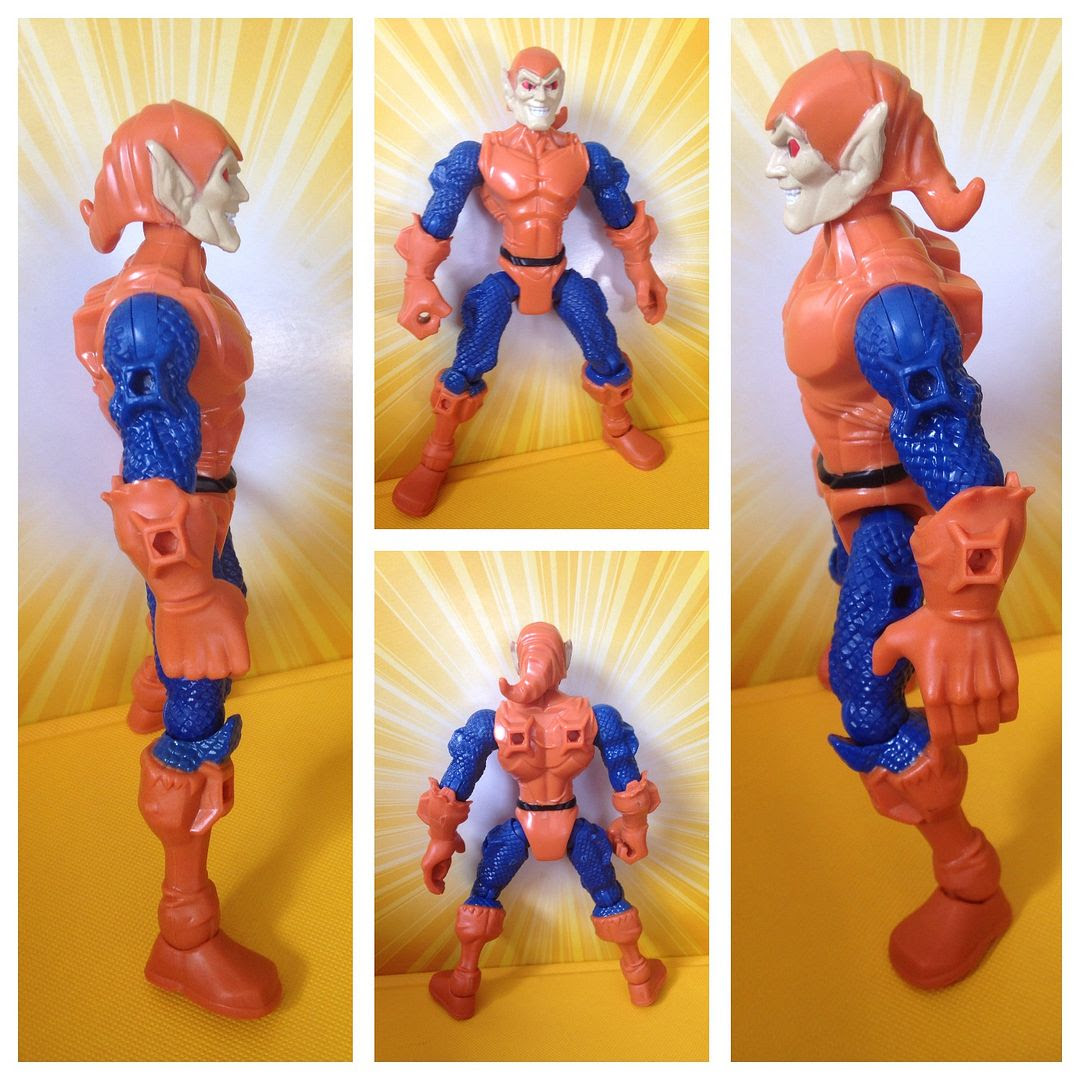