Often times I feel like I've reviewed everything by Hey Exit simple because to review two cassettes and a record by the same artist feels like a lot to me but I also just think it's because I tend to wonder how I could only find out about Hey Exit at that point and somehow miss all of the music which came before it.    It's not an unmanageable amount though so I suppose I could eventually go back and listen to it one day, but for right now I will continue to move forward as I always do.

"Caudata" begins with this ringing ambient sound, like the dark strings and then there are these bits added in of distortion and mostly they seem to be words trying to get through.   I'm not sure how the dark strings fit into it all exactly but I feel like we're secluded in the woods somewhere, perhaps trapped even, and nearby there is a plane with a radio about to go out and that is why the communications from it are only coming through in fragments.    Eventually, this all comes crashing down in a loud way, as in it just intensifies and seems like everything is cranked up to twenty.     Electronic screams even come out as this eventually walks the line between slower ambient sounds, returning to where we started the side in some ways, and then the sound of Transformers transforming.

On the flip side we begin with a droning hum.   This brings about some slight waves and then a more serious tone as it becomes rather ominous.   It just has this deep, suspenseful vibe to it.    Some dinging notes swim in a sea of distortion and there is also some elements of FNL.    It becomes built up like ahhhh's and modem screeches before I can hear what sound like sucking wind gusts.    A quieter thunder can be heard, perhaps off in the distance and then we end with crackling static.

I feel like since there were these radio transmissions of sorts from Side A and just with the overall feeling (Which can remind me of "Lost") of this cassette it has that stuck on an island concept happening which means that, yes, Side B could be that release of making it off the island.   But this isn't your typical run through of being on a deserted island and having to make your way off of it.    There are other factors at play here and while some pieces of music could be an hour long episode of a series about getting off the island, there is simply much more at play here on "Caudata".

You could listen to this and hear something completely different and that's awesome.   Or you could go with the island vibe as well, in which case you'll probably find some of those details in between what has happened and what happens next to be different than what I hear (which I'm not disclosing for that reason) but that just makes it all that much better.    There are pieces of this which could be viewed as straight forward but so much of it is still left to the listeners interpretation of it.     That is just always one of my favorite things about music. 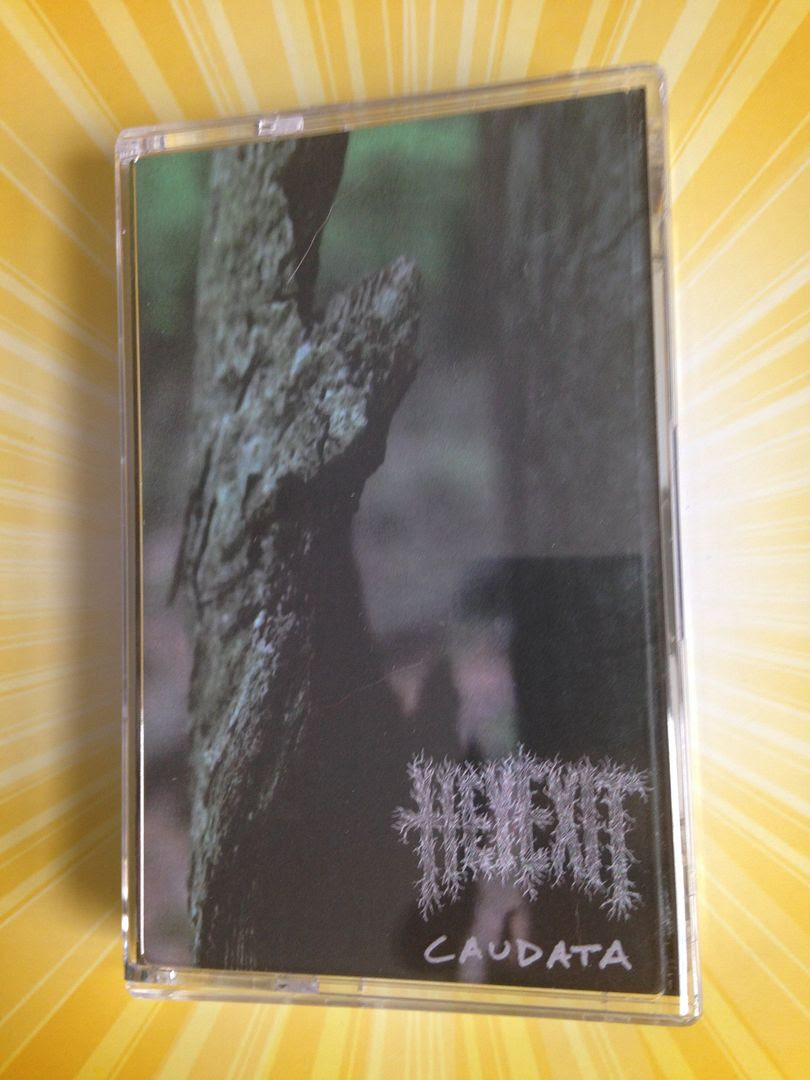 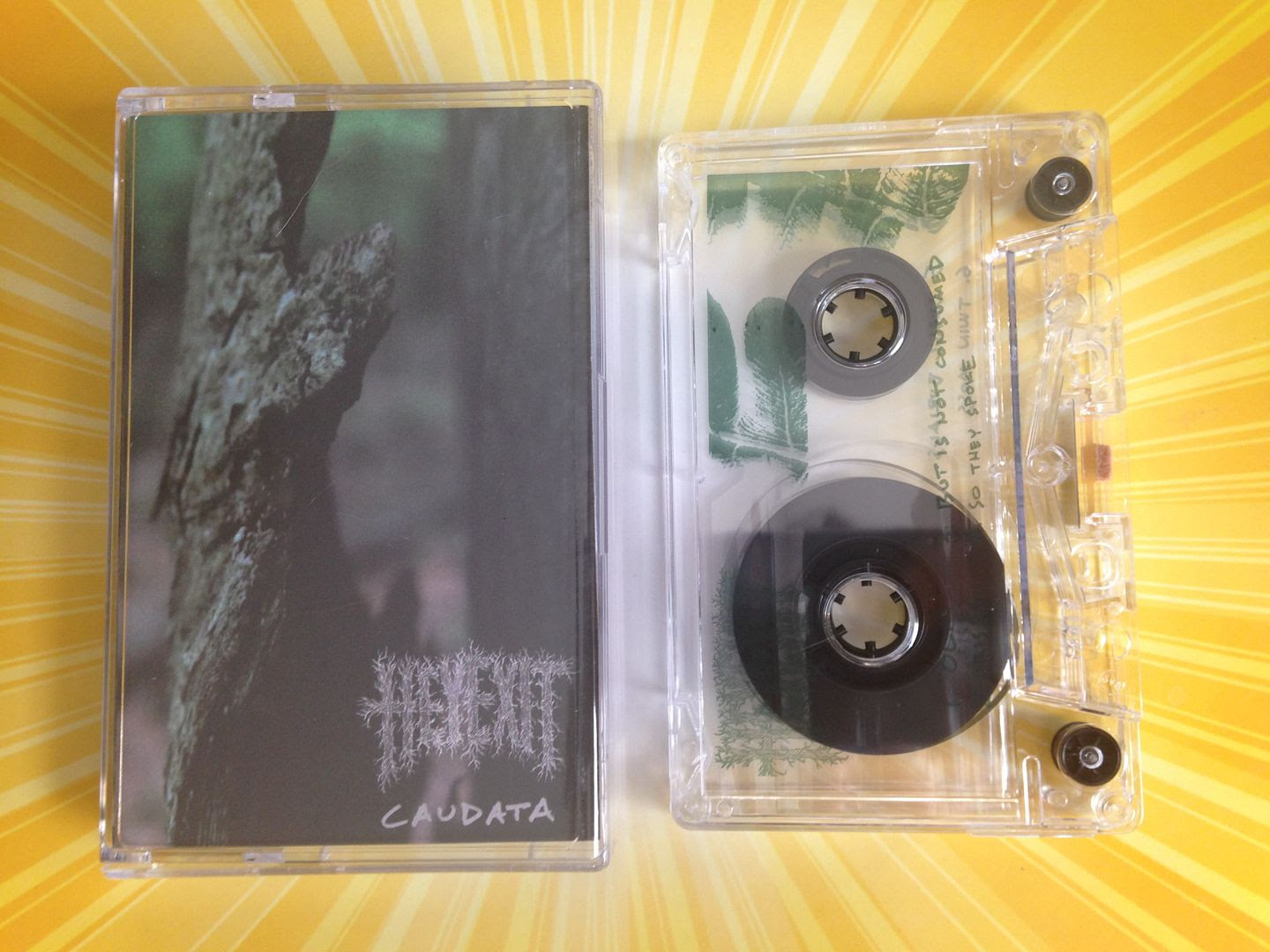 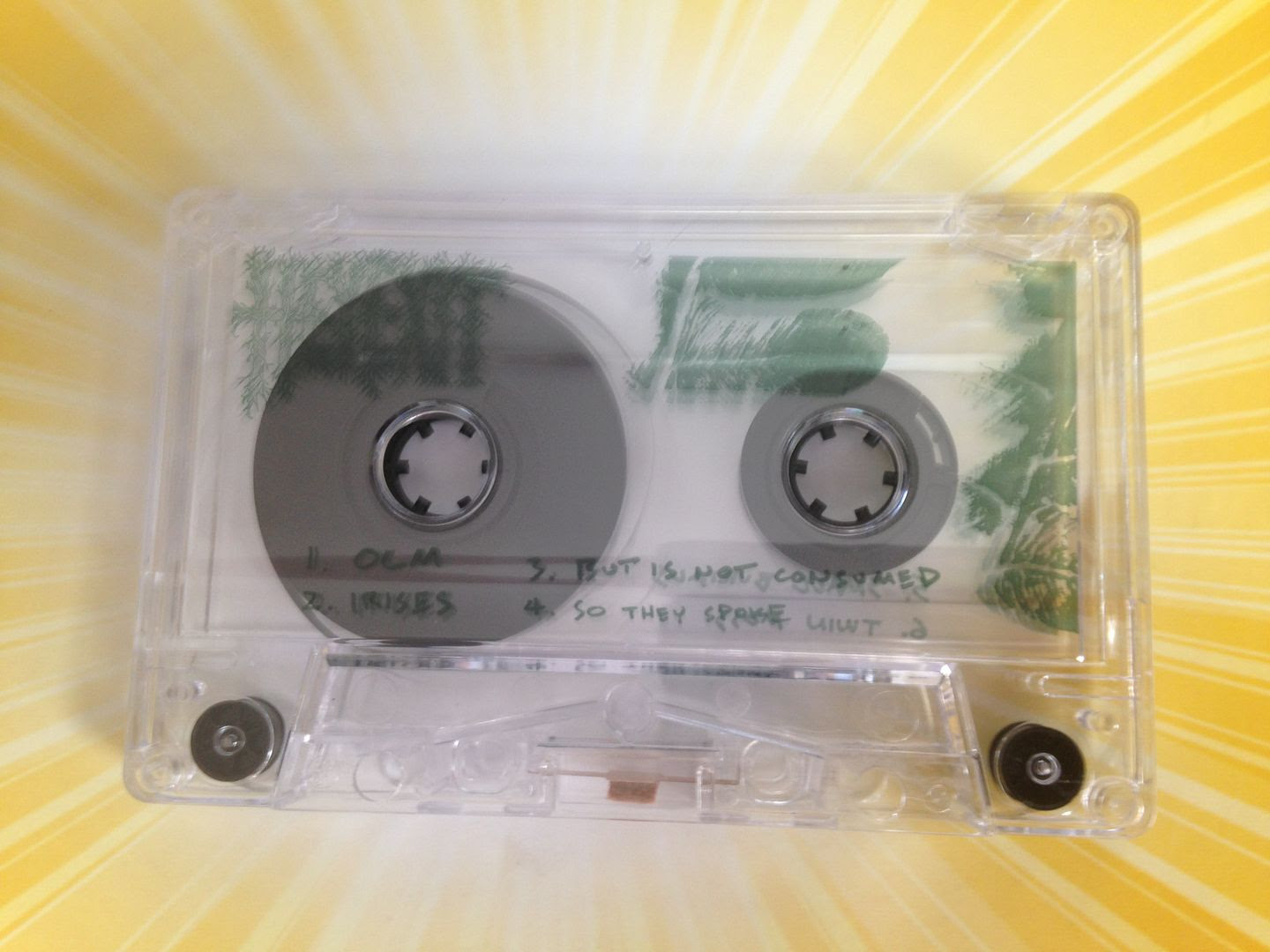 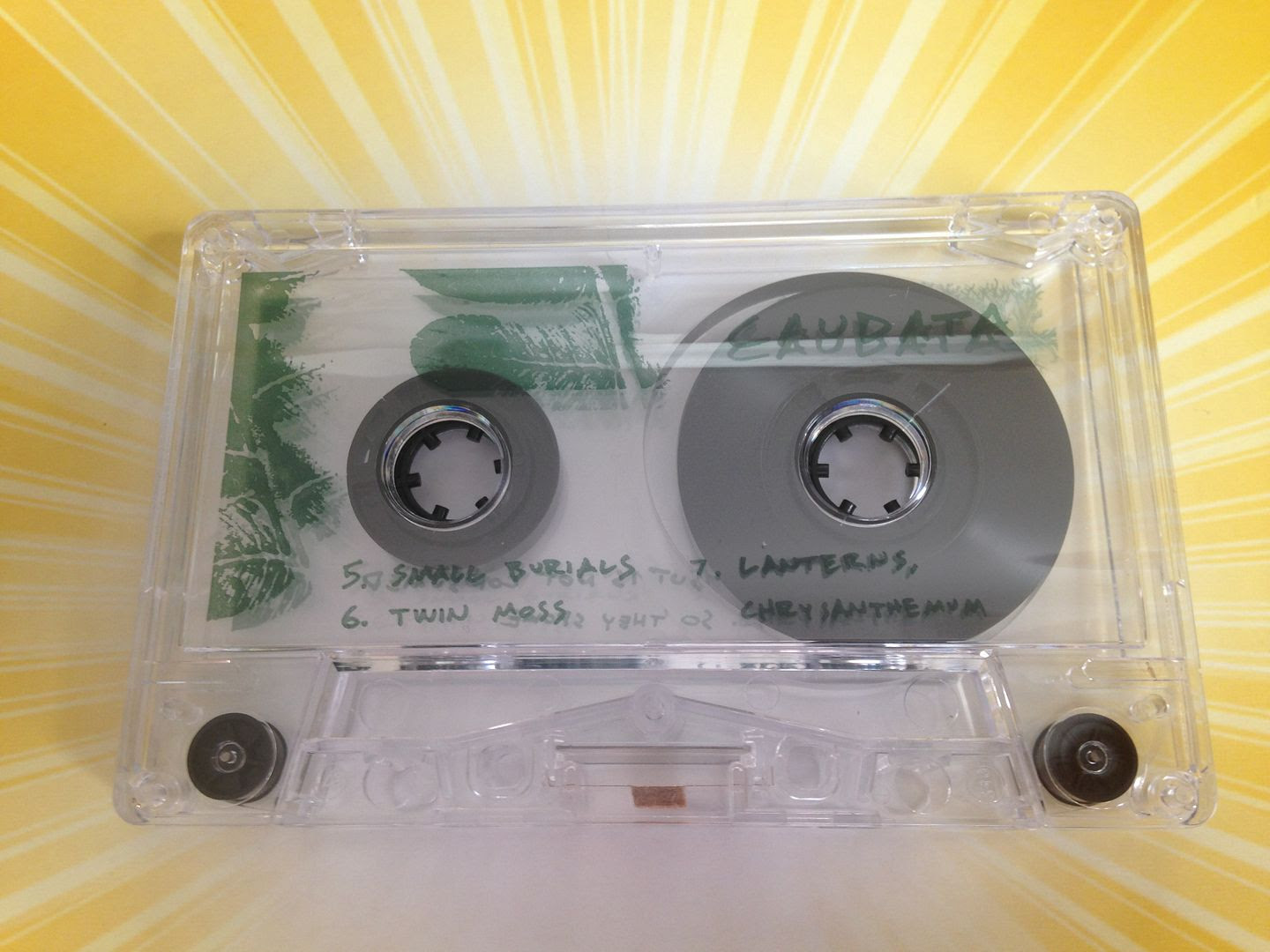 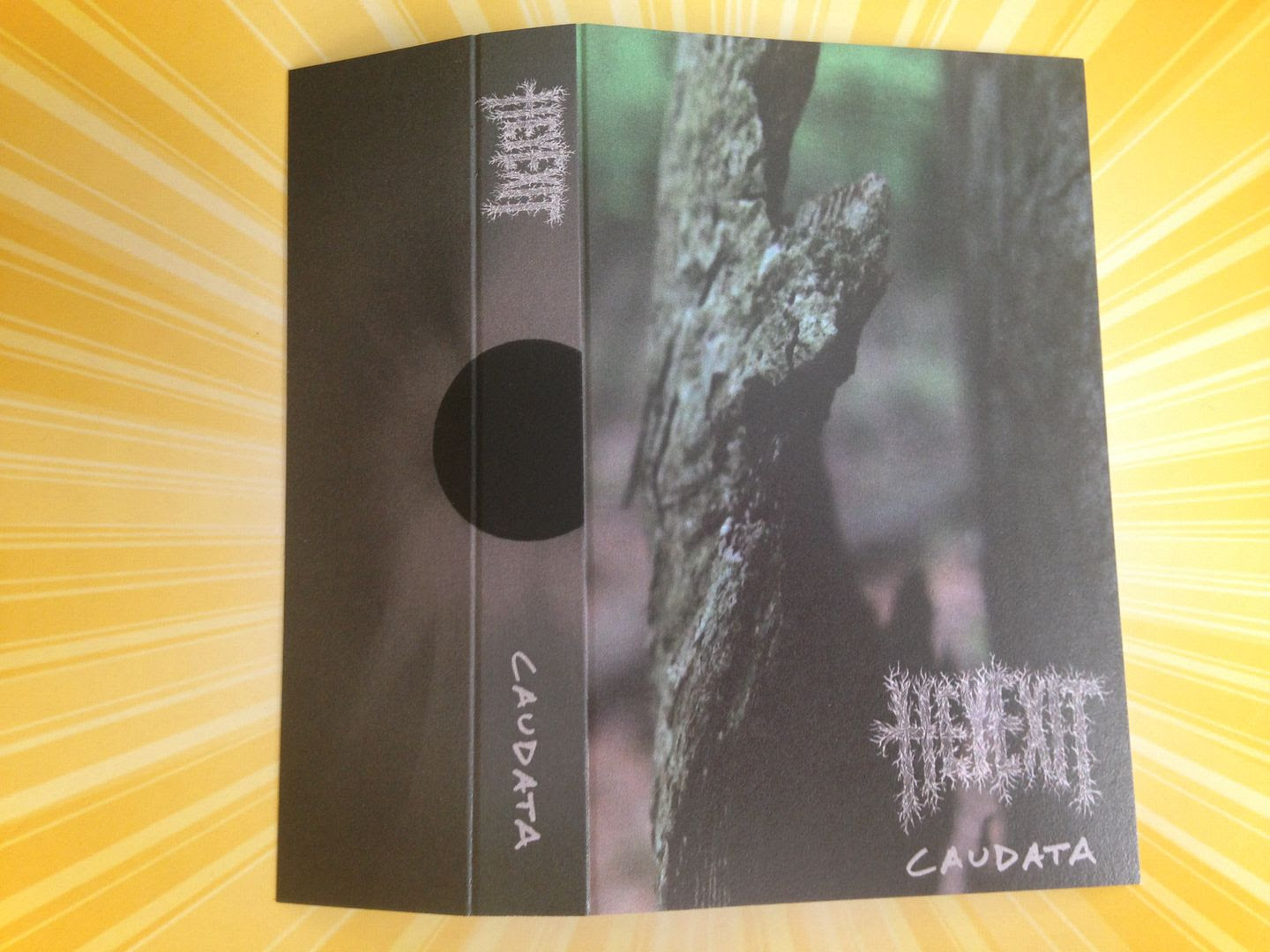 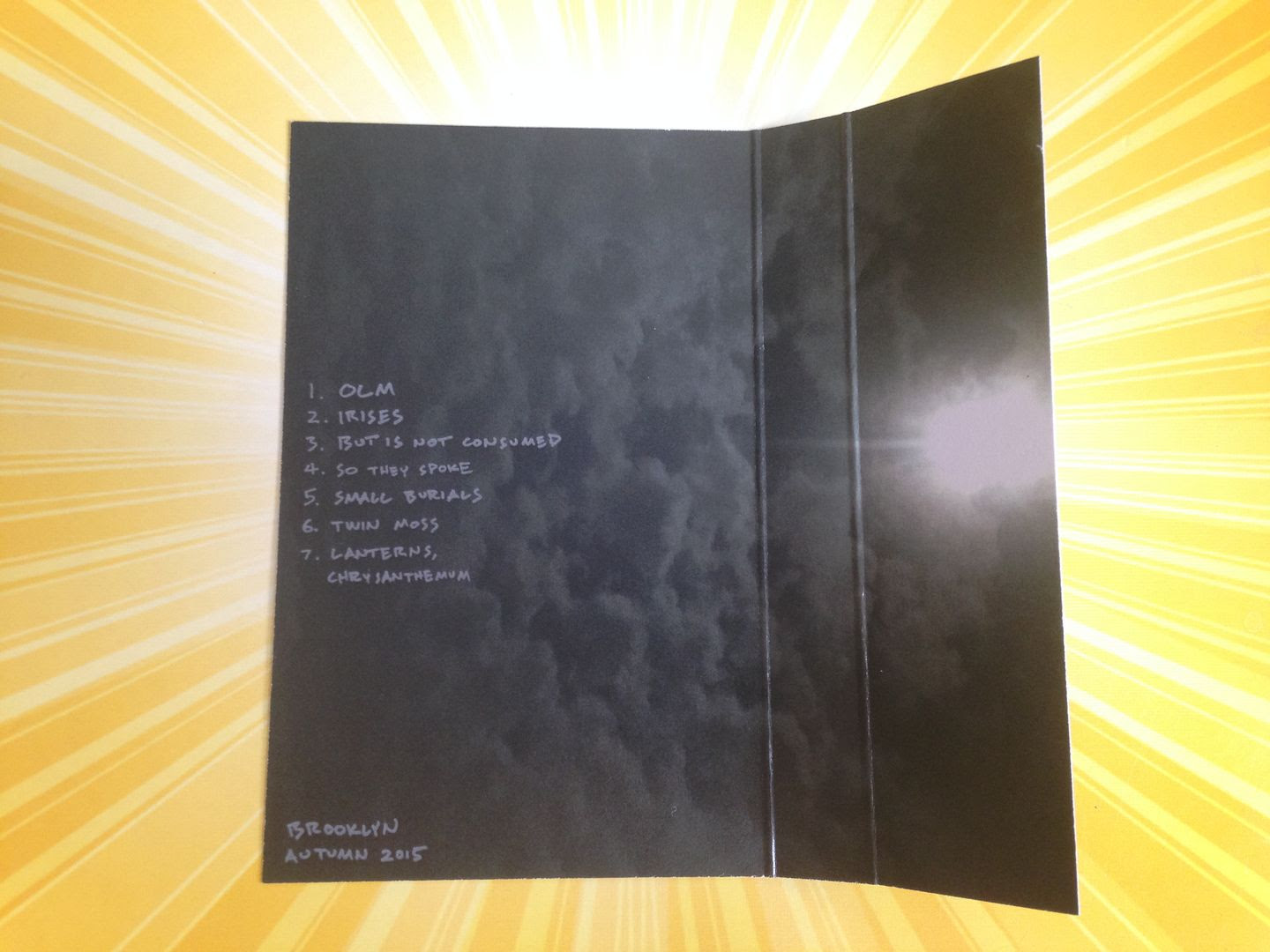 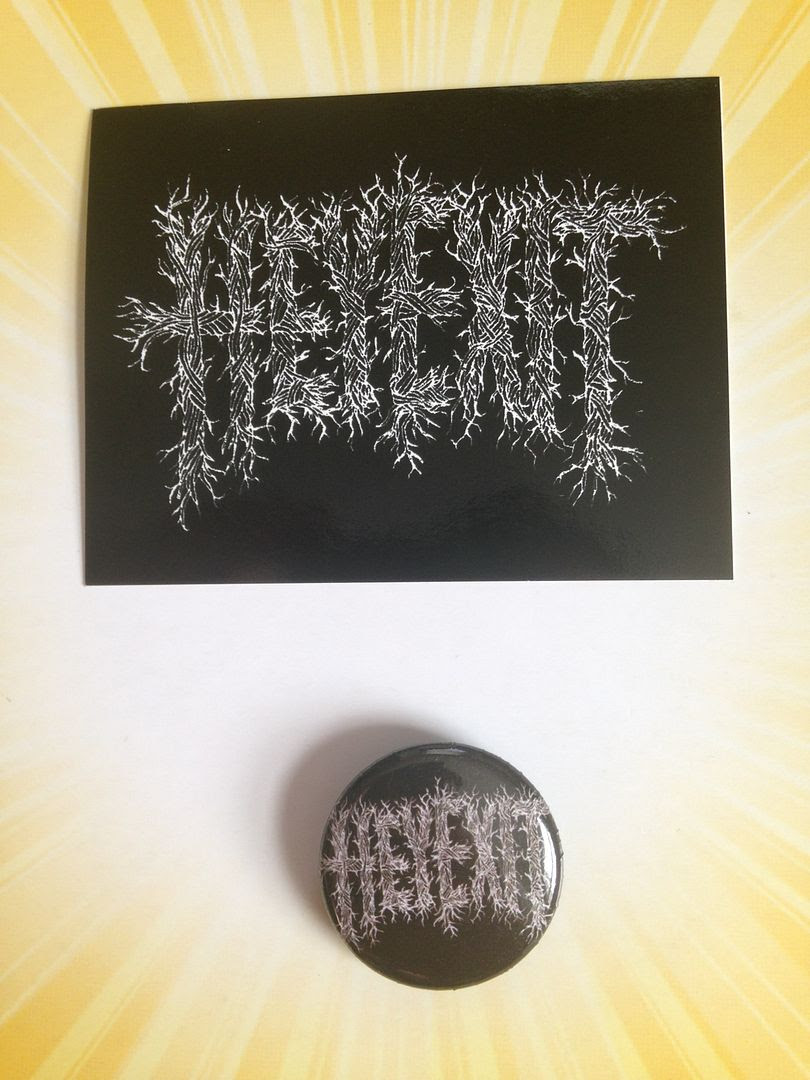 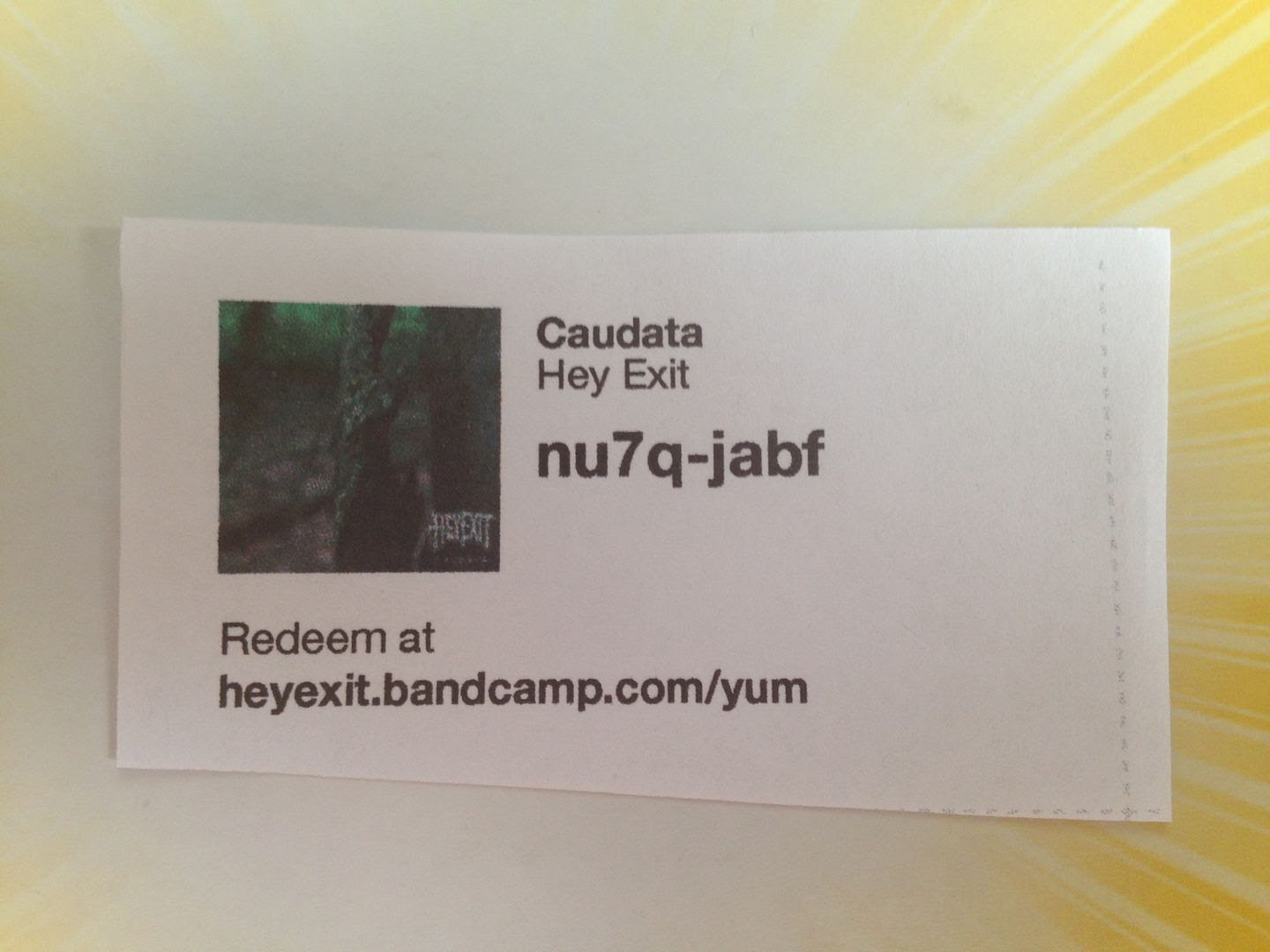