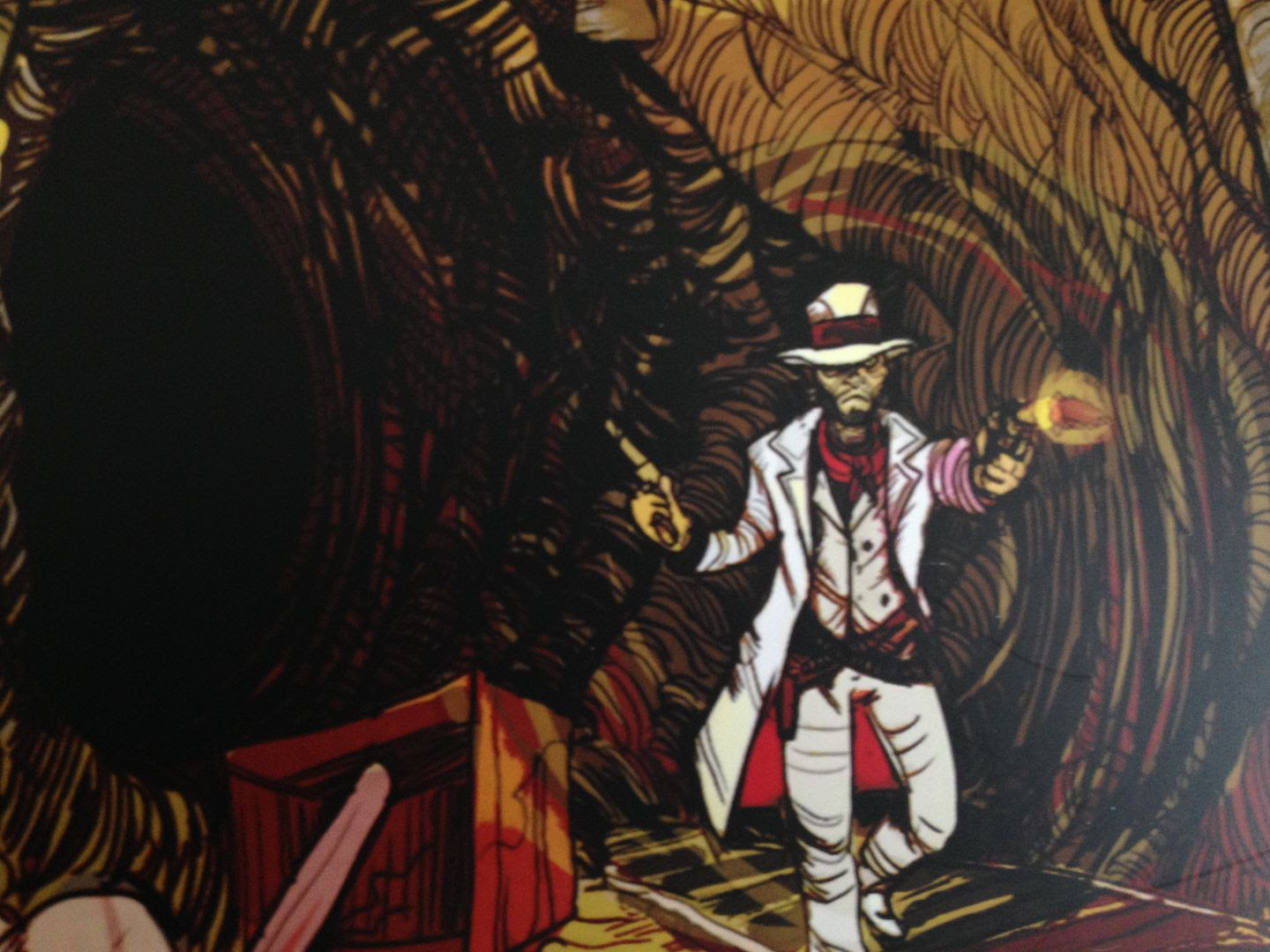 Right away I notice the vocals on this album.   They're somewhere between an indie rock band like The Thermals or The Hold Steady but then they also have this punk quality to them that could be either Fred Schneider or T.S.O.L.   I have to continue listening to the album over and over in order to be able to find the name of the artist that I know these remind me most of but in searching for that one specific name I find myself listening to these songs enough time so that they become Bombay Harambee and any other thoughts I might have had begin to fade.

Musically, this one is loud and full of clean guitars.   I think the thing which I like most about "Goldmine" is that it is a rock album, plain and simple.   There isn't really a gimmick on here, you know, how a lot of bands like to "That rock band with the trumpet" or whatever.   But Bombay Harambee pulls no punches, goes balls to the walls and just plain rocks.   In that way, musically, it does remind me of something like The Honor System or The Break or released around that same time in my life- back when there seemed to be more of a purity to music- and then it also reminds me of this one band who I don't remember the name of but they wrote a song about Owen Hart.   [Editor's Note: I had to search for it.  It wasn't easy.  The band is called Manhattan Murder Mystery]

Listening to "Goldmine" also reminds me how songs can be about something and how every song can really just have that sense of telling a story.   Too many other musicians these days it seems like to go from verse to chorus to verse almost as if there is software out that is generating lyrics for them, but from the opening number "Interval" and onward Bombay Harambee shows what it means to write a song that is more than just words and chords.   Though it is worth noting that you can't really bomb a polygraph test because as George Costanza once said- it is not a lie if you believe it.

The songs never faulter throughout the record either.    It reminds me of something which you will either find right now as an impressionable youth or you will have as a record as an adult and your kids will one day find it and be exposed to a whole new world circa that one scene in the beginning of "Almost Famous".   Either way, "Goldmine" is timeless and as long as I can do so my son will at least know how to work a record player and tape deck so hopefully one day he will find this under my bed and hear it in a whole new light. 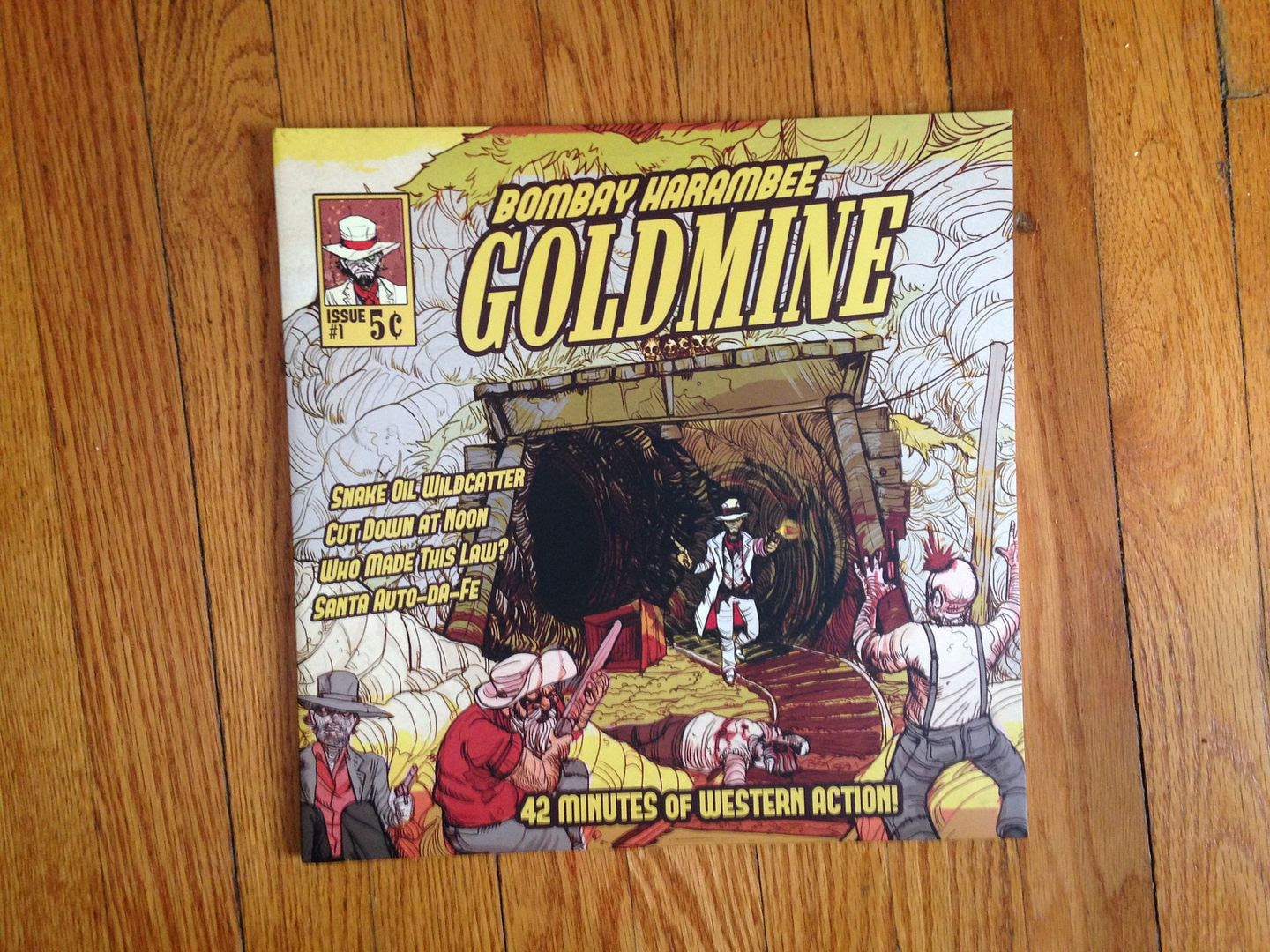 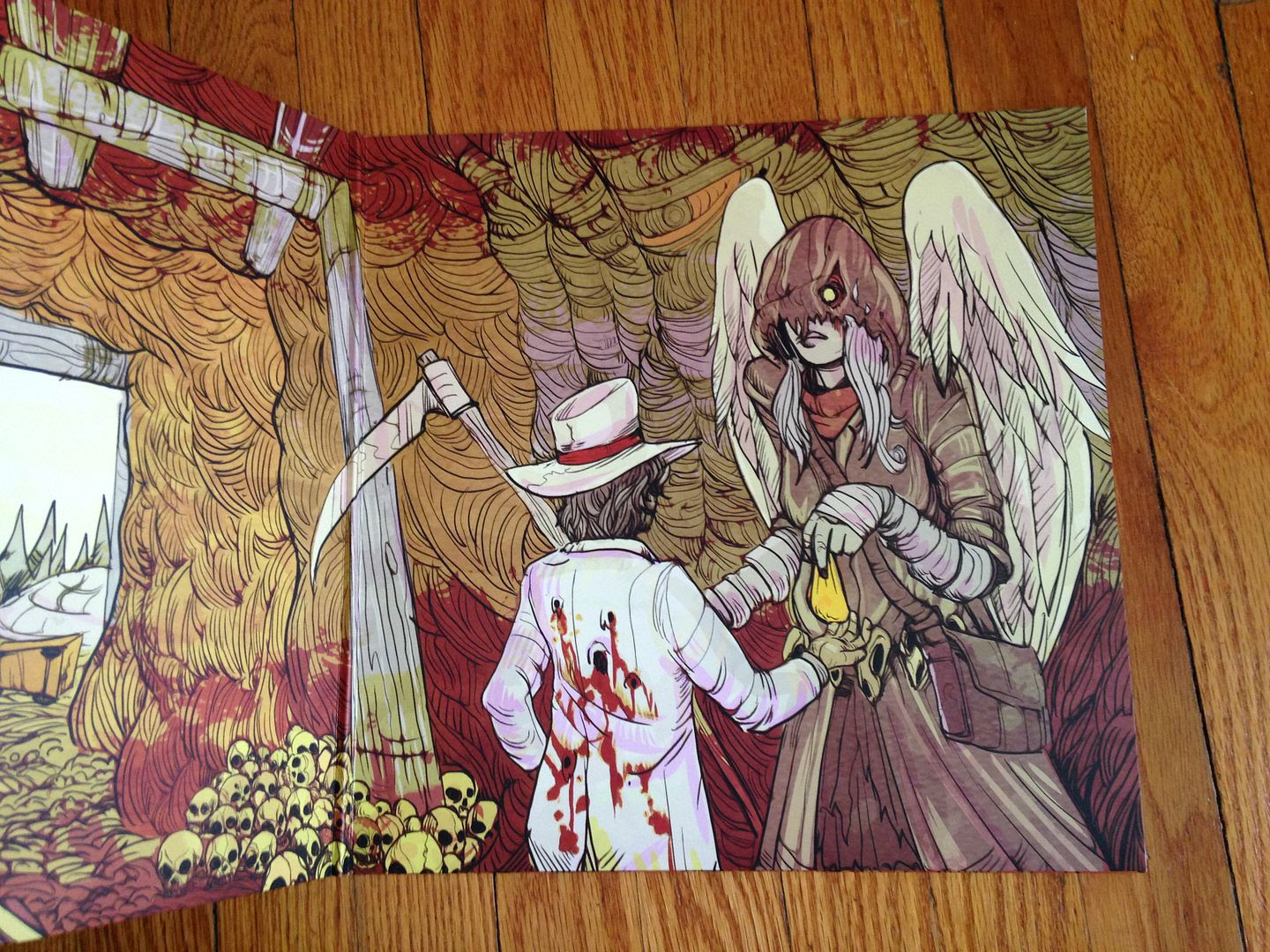 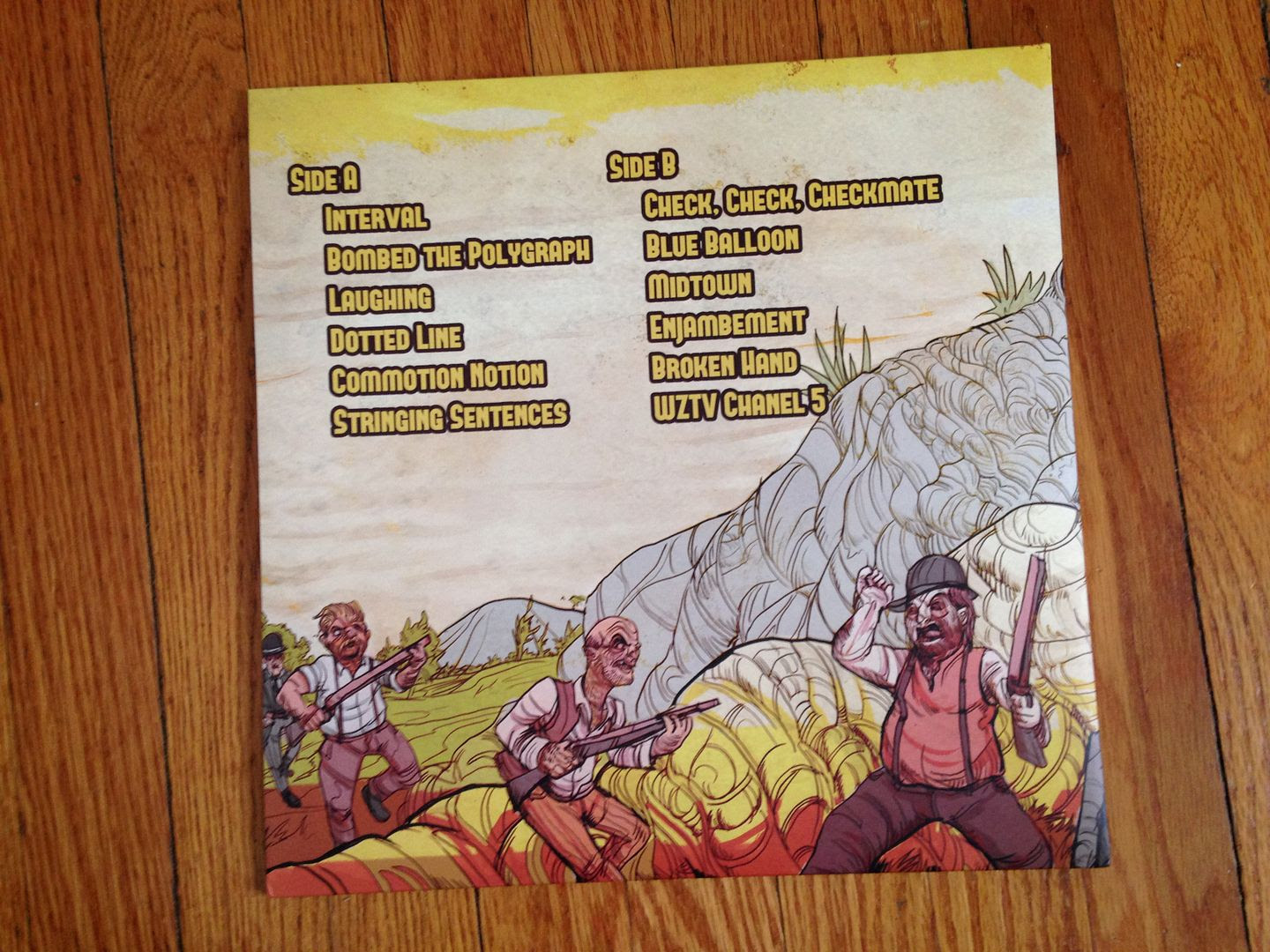 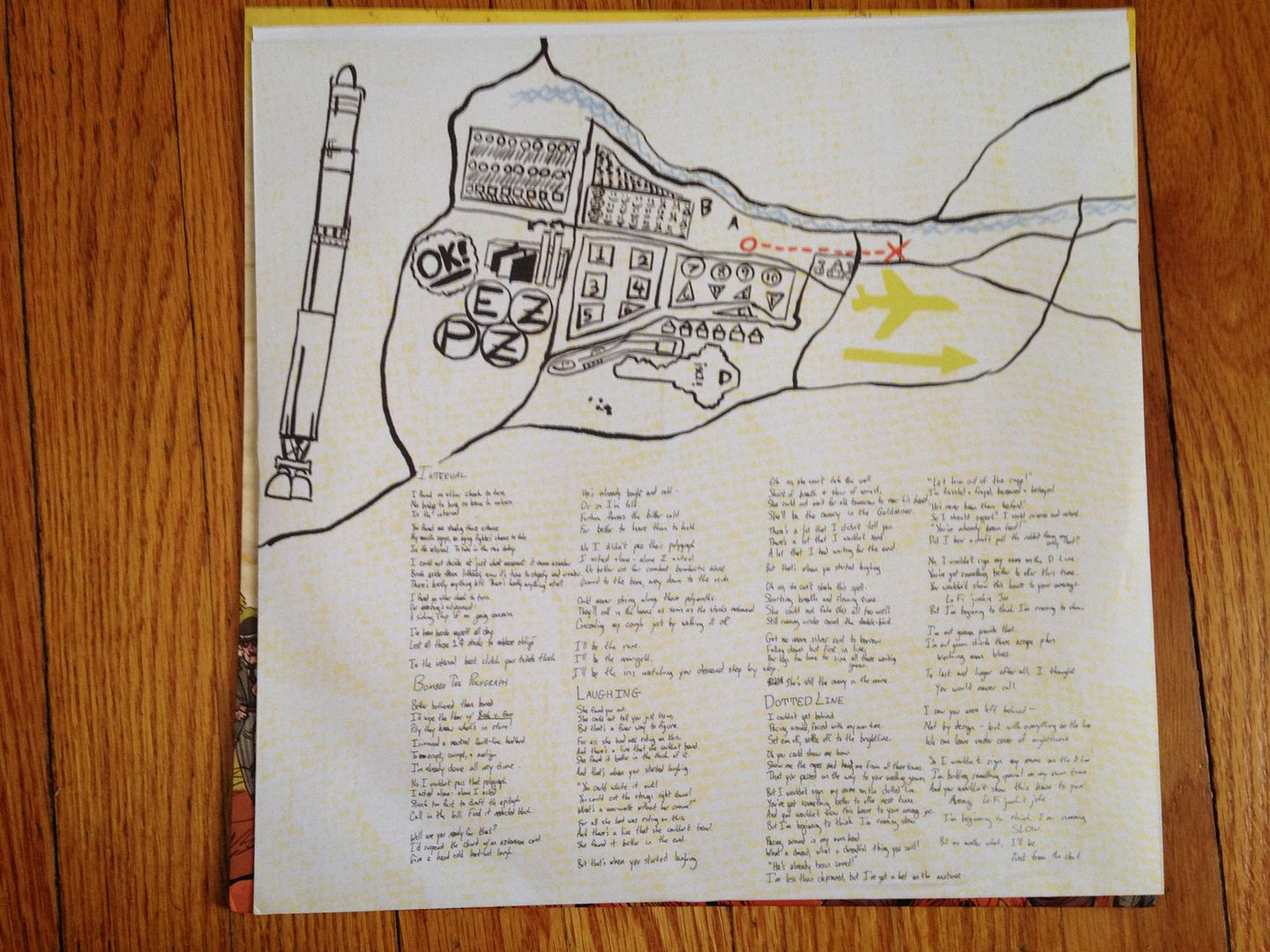 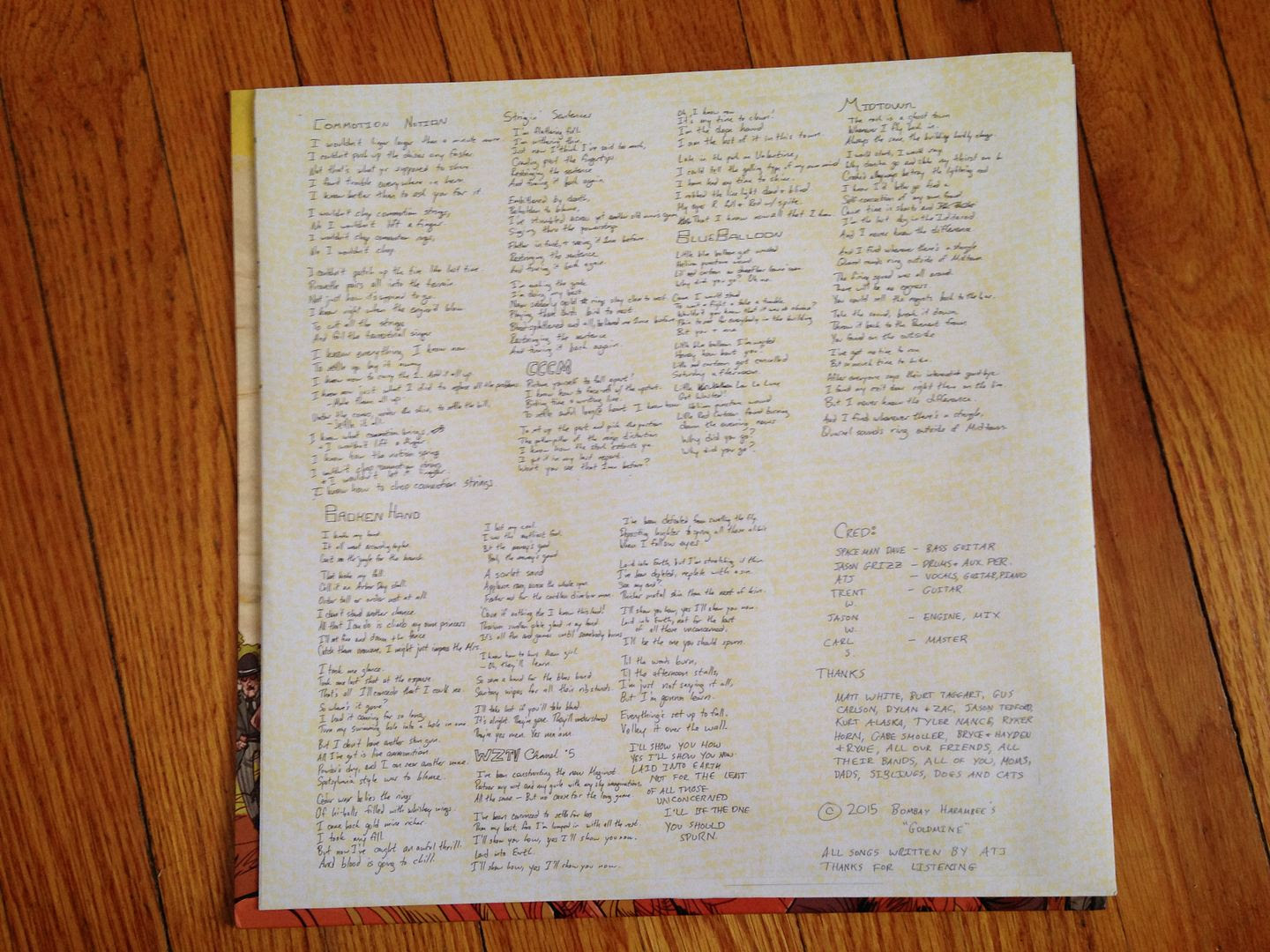 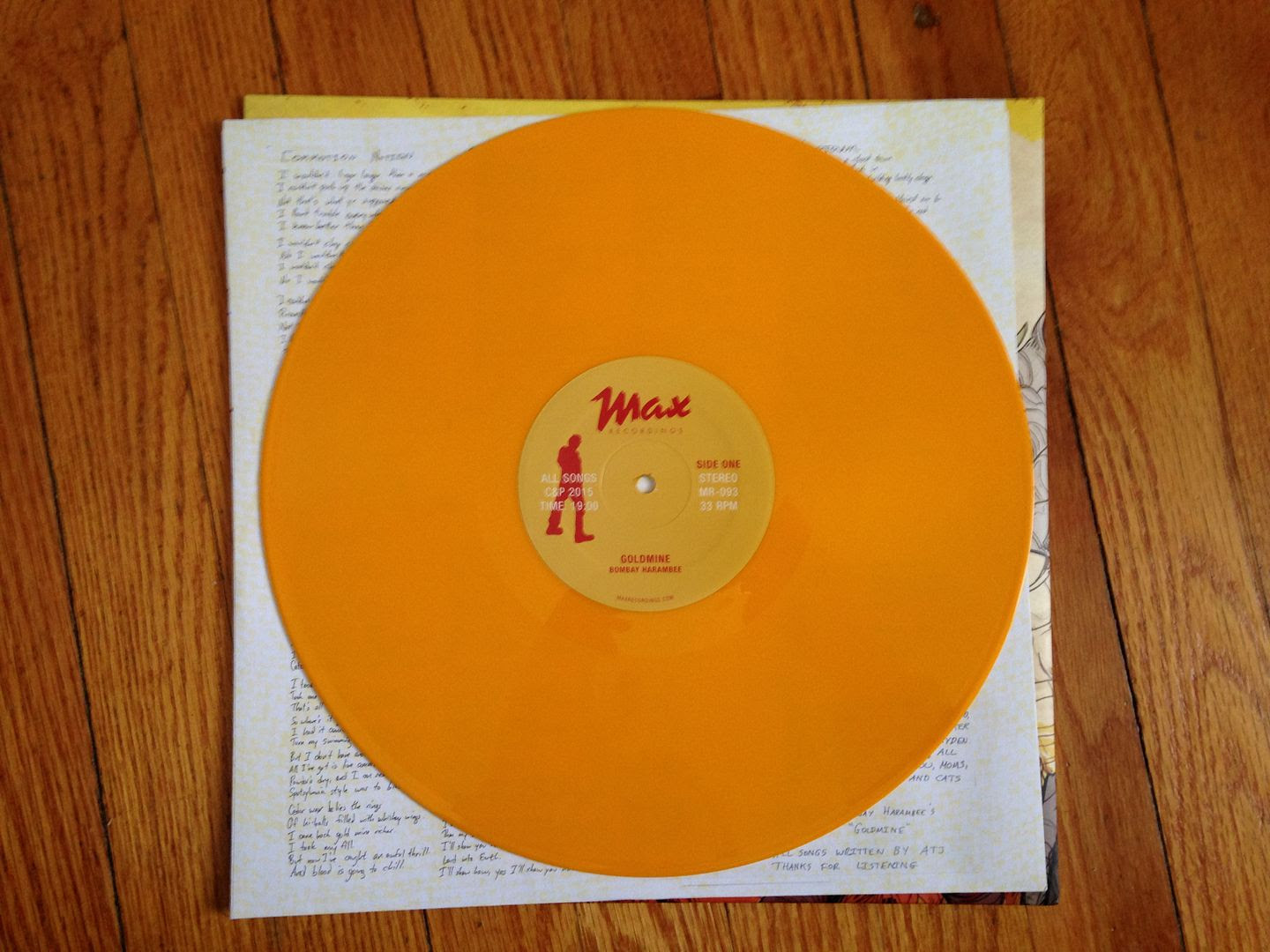 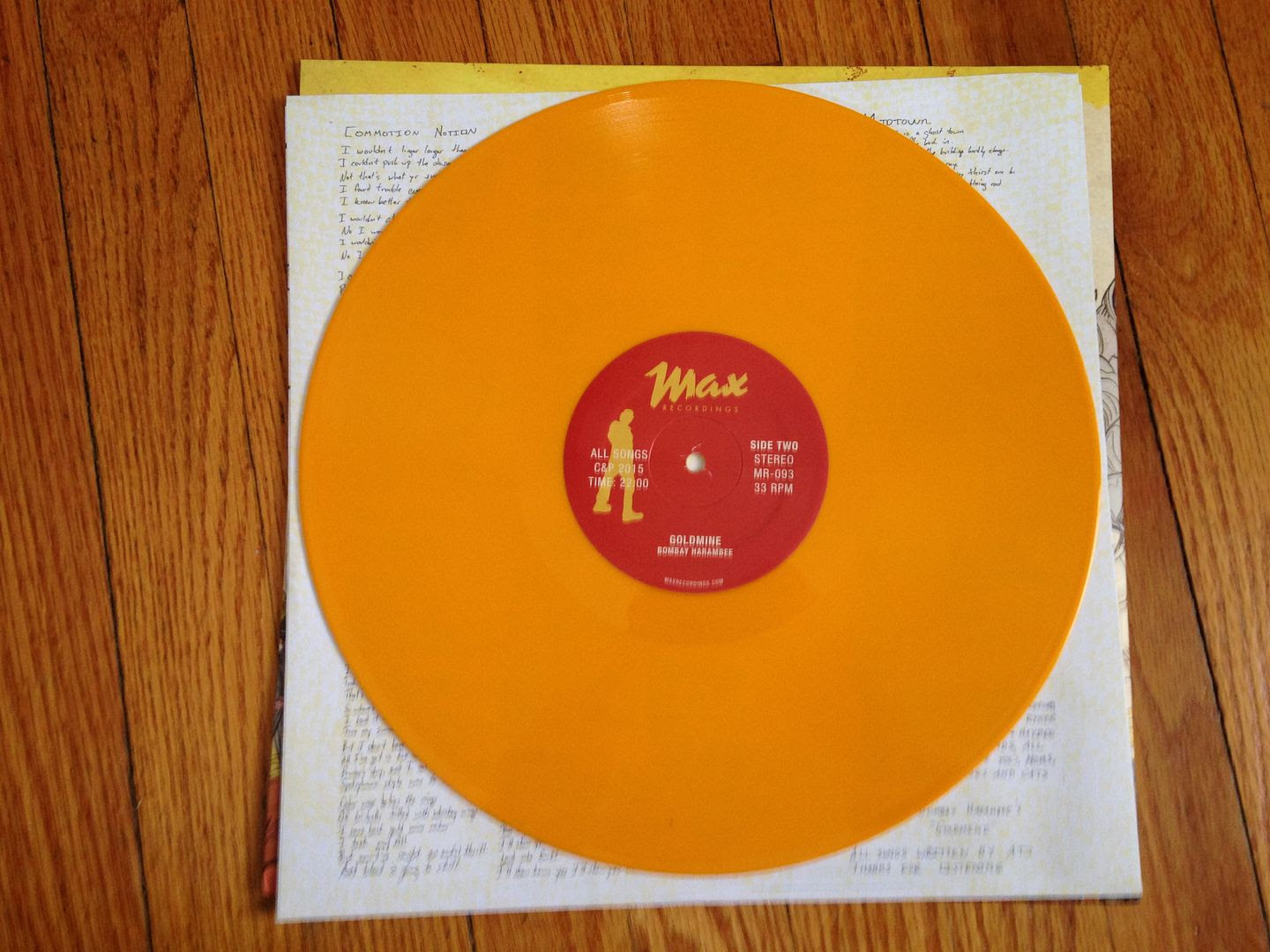