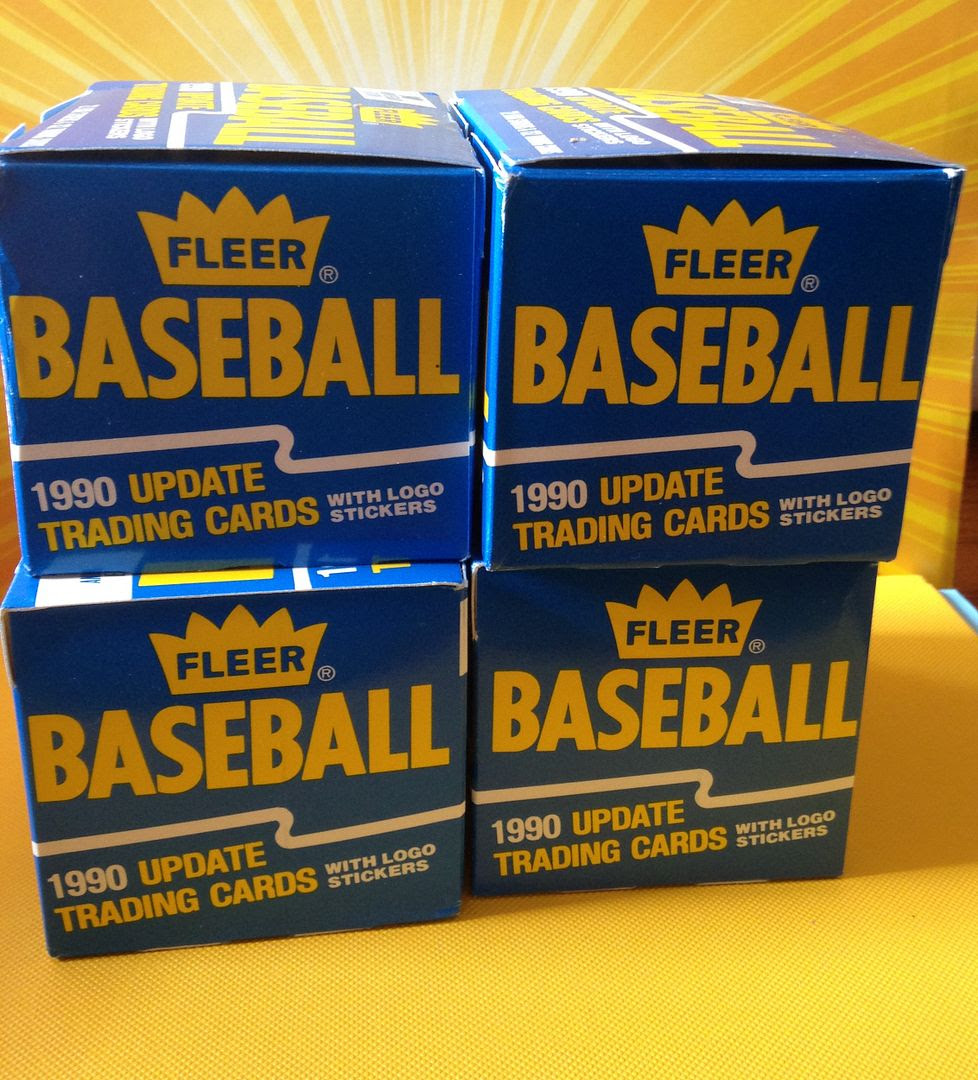 These boxes were at Savers, obviously, and they had something like fifteen of them there.   A few of them were open so I was trying to look at them and see if what was inside was different or if they were all the same.   I wasn't sure if this was like buying a pack of cards in 1990 or if it was an update because if you bought the standard 1990 set maybe you'd add this to it.    It appears as if the idea of all of these cards being the same is true only to a certain extent.

All four of these boxes we bought (for $2.99 each) were factory sealed and while there were others sealed as well they just didn't seem to be as tight as corners were coming up and what not.   So we kind of grabbed the best ones and left the others behind.   Quentin said he wanted three boxes because he's three, but I told him he was almost four so we got four instead.     So from what I can gather (without literally putting all the cards from every box side by side) the cards themselves in here are all the same in terms of the players.   However, there are also what they call "logo stickers" and those can change from box to box.

Of course, I only learned all of this because of the Mets.   In two of these boxes I have Mets logo sticker cards and in the others I do not.   Other teams have stickers in certain boxes and not other boxes, so yes, they do appear to be random.    What I was originally looking for from the players though was the cards to be sequential, but that didn't happen.   They do, however, seem to be ordered by team and so you receive certain players from each team in each box.    The Mets players in all four boxes are the same and though I only checked with a couple of the other teams I am sure that holds true for the entire box.   Though, oddly, the first team in one of the boxes might be the Rangers while in the next box it could be the Yankees, and so they don't seem to have an order for the teams either just that they are indeed organized by team.

Perhaps the strangest thing for me about these boxes- which also helped me realize their methods- is that when going through the very first box I found a card of Gary Carter for the San Francisco Giants.   Gary Carter playing for the Giants is one of those things I probably knew happened but it's just weird seeing the card because I always think of Gary Carter as being part of the Mets and then before that having played on the Expos.    I'm not sure whether or not I have any Gary Carter Expos cards in my collection, but having this Giants card now still feels like something that shouldn't be somehow... I just keep looking at him, wondering why he isn't in a Mets uniform, and this is from, what, fifteen years after the fact.

I wouldn't say there are any huge stars or cards in this set in the sense that there isn't any big money (as far as I can tell), but it is still a fun set to have and I think that settling for four boxes and not buying them all was a good choice.    It's also worth noting that the Expos are still a team in here and one of the logo sticker cards is for them.   I don't actually own any baseball caps for any MLB teams other than the New York Mets, but if one day the opportunity should present itself to own an Expos throwback hat I might just have to take it.   I'm not sure why I like the Expos so much now that they no longer exist, but I did kind of like them before they became the Nationals.    So there is that bit of baseball history in here as well.   Definitely worth $3 a box but not to the extent of owning more than four boxes. 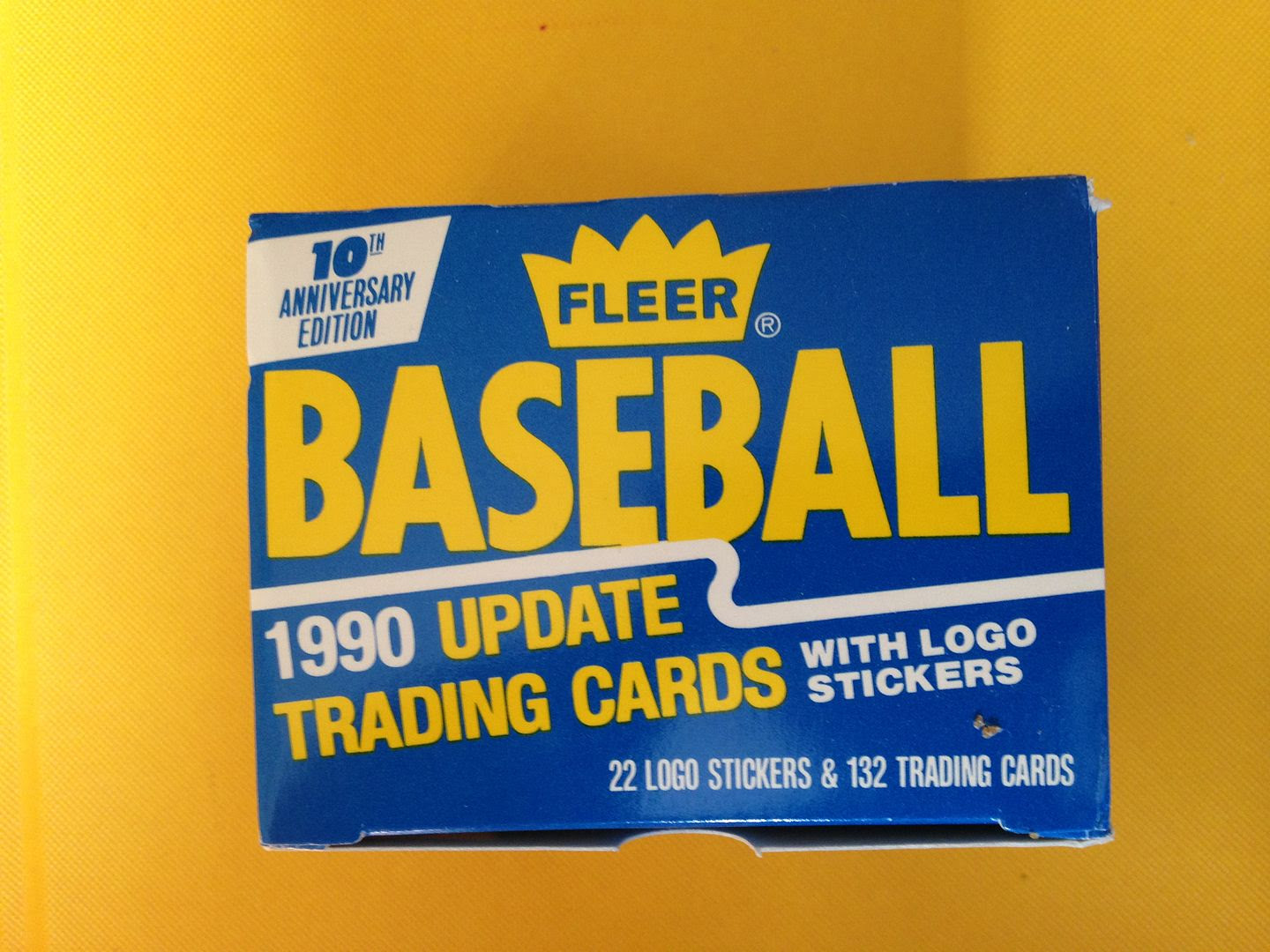 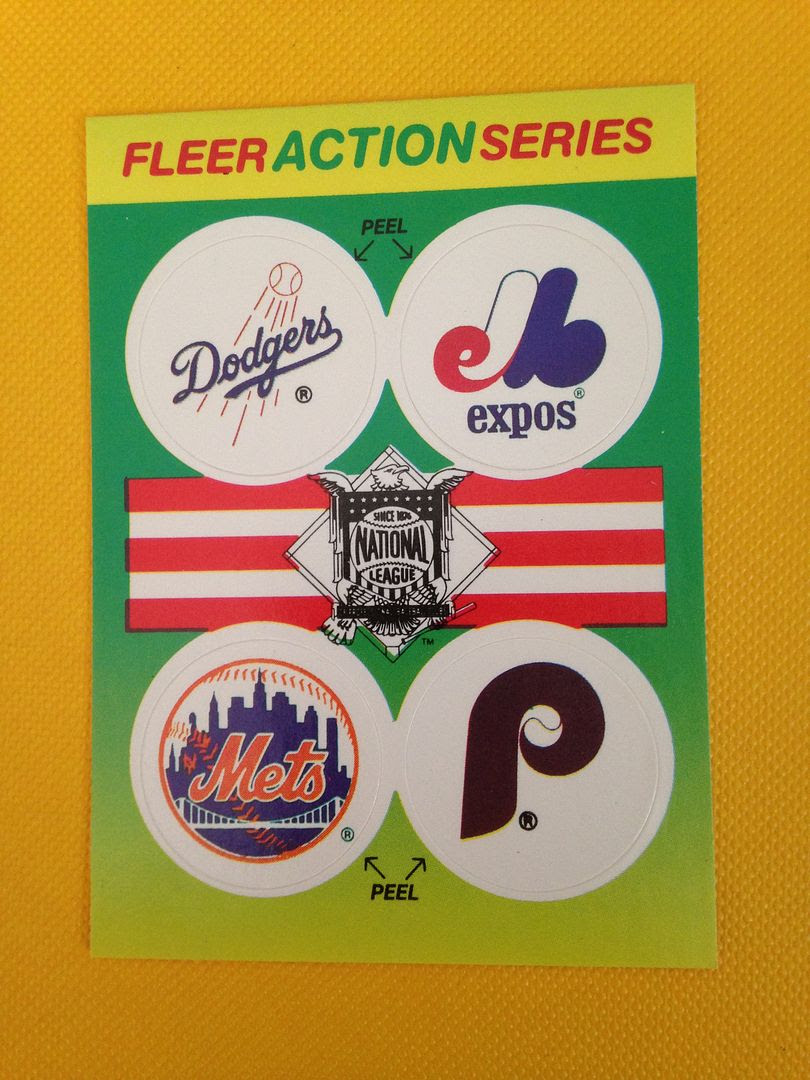 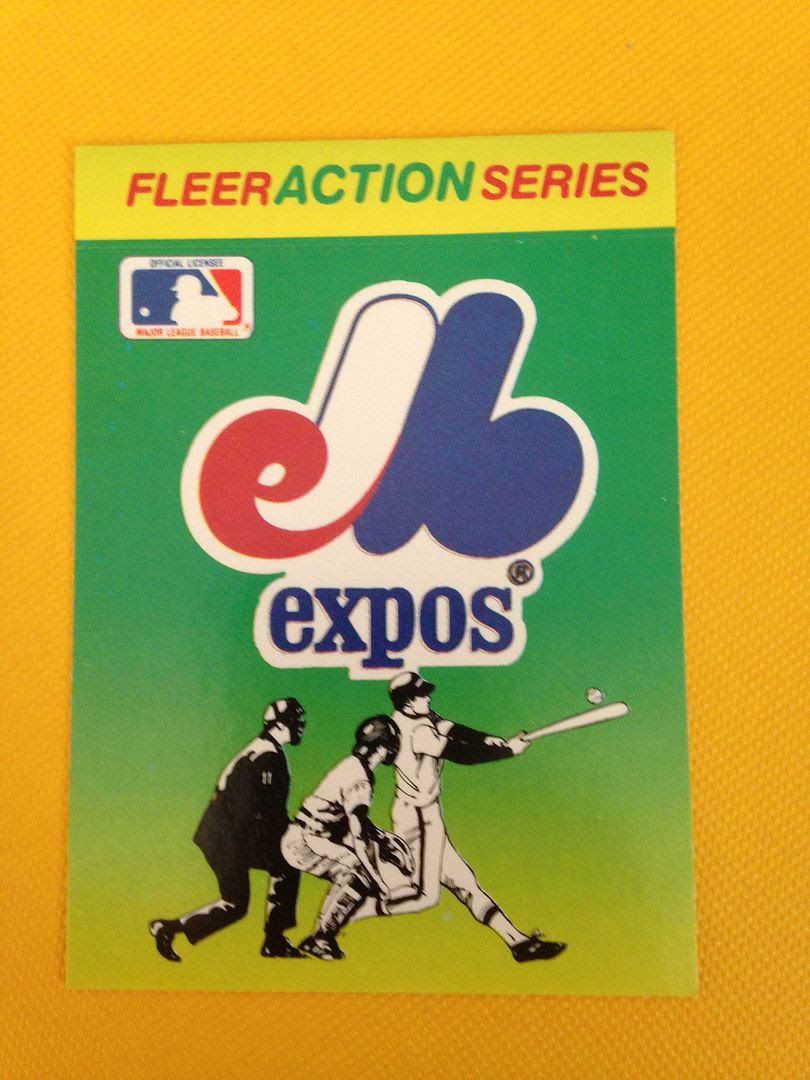 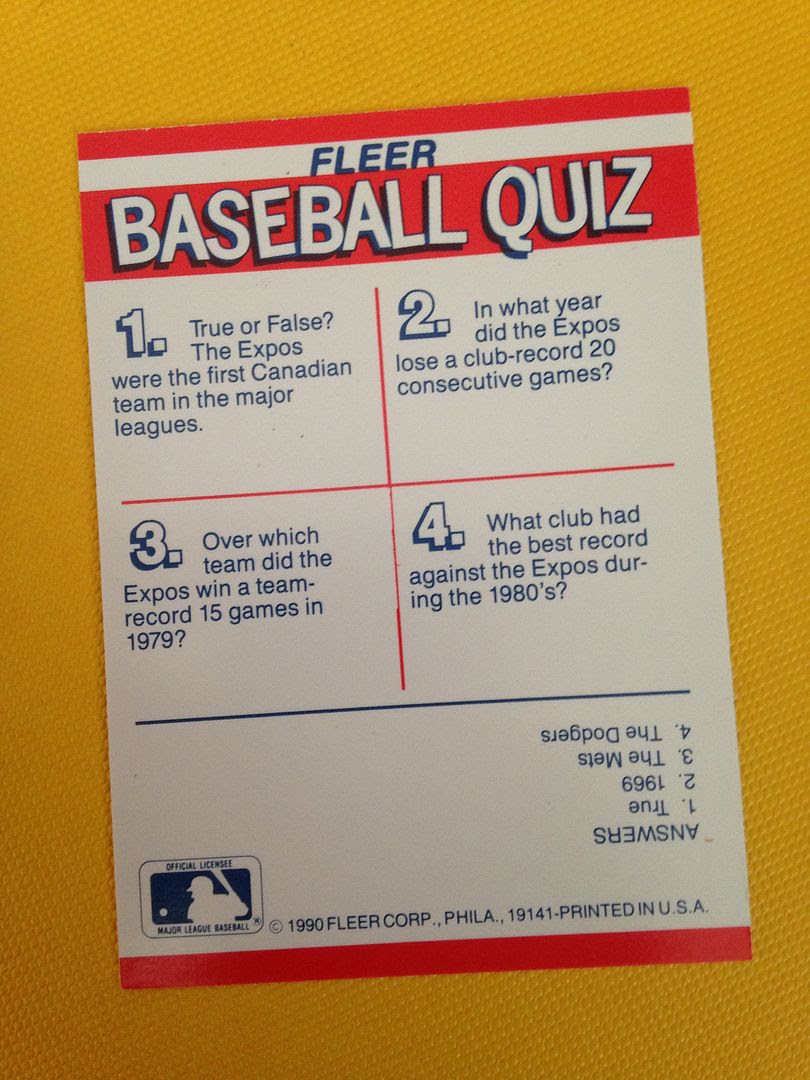 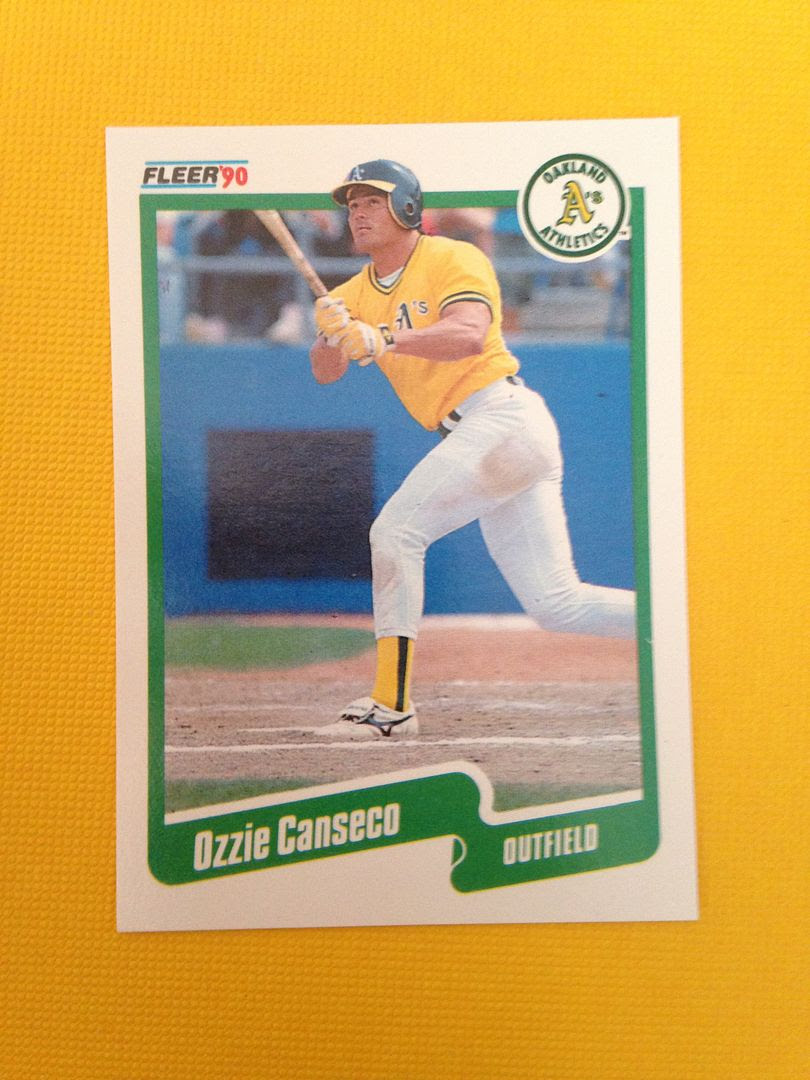 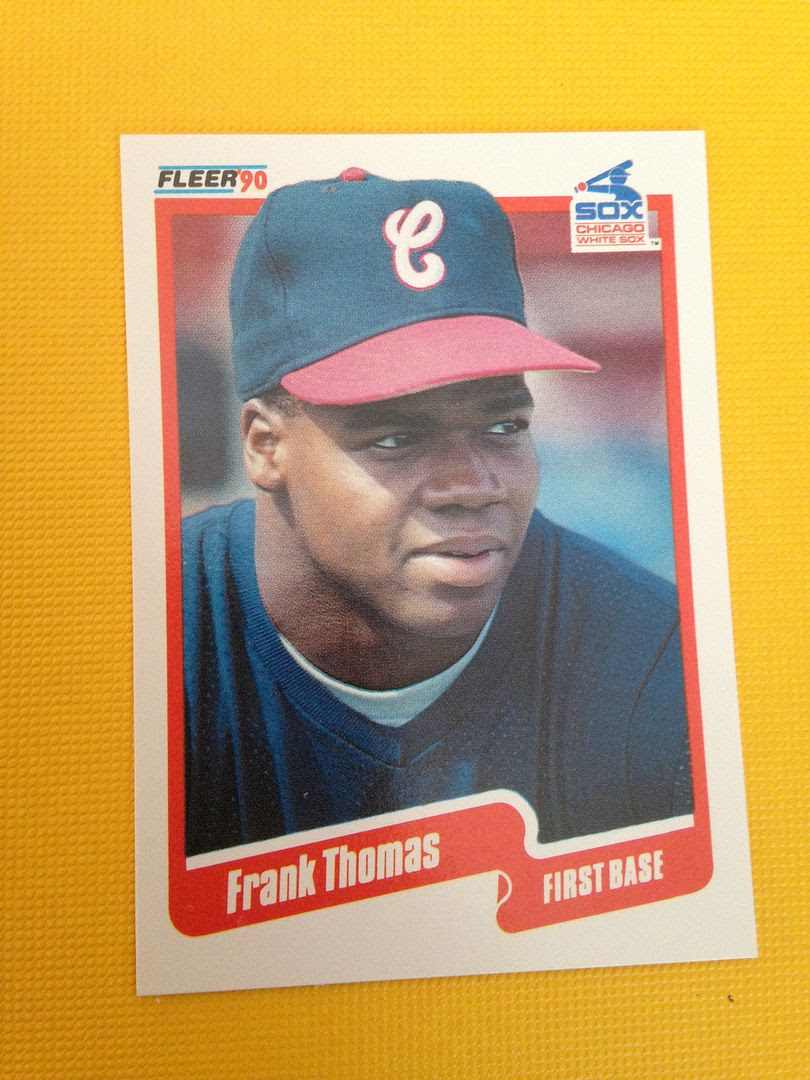 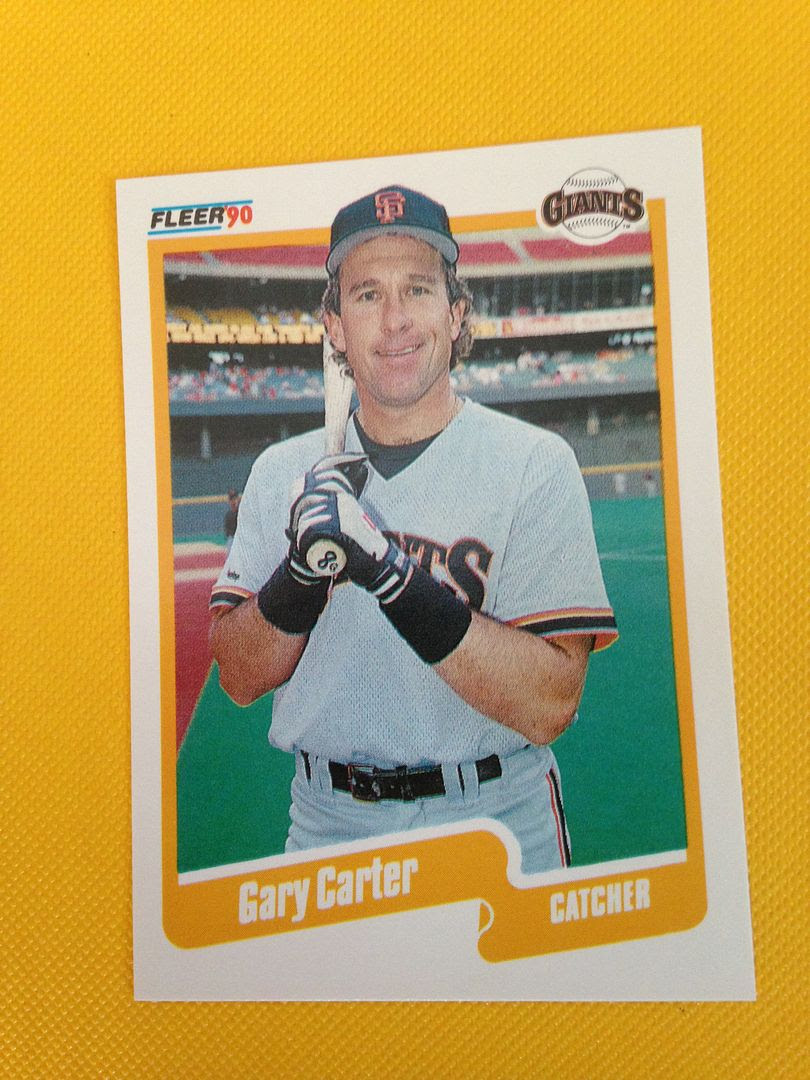 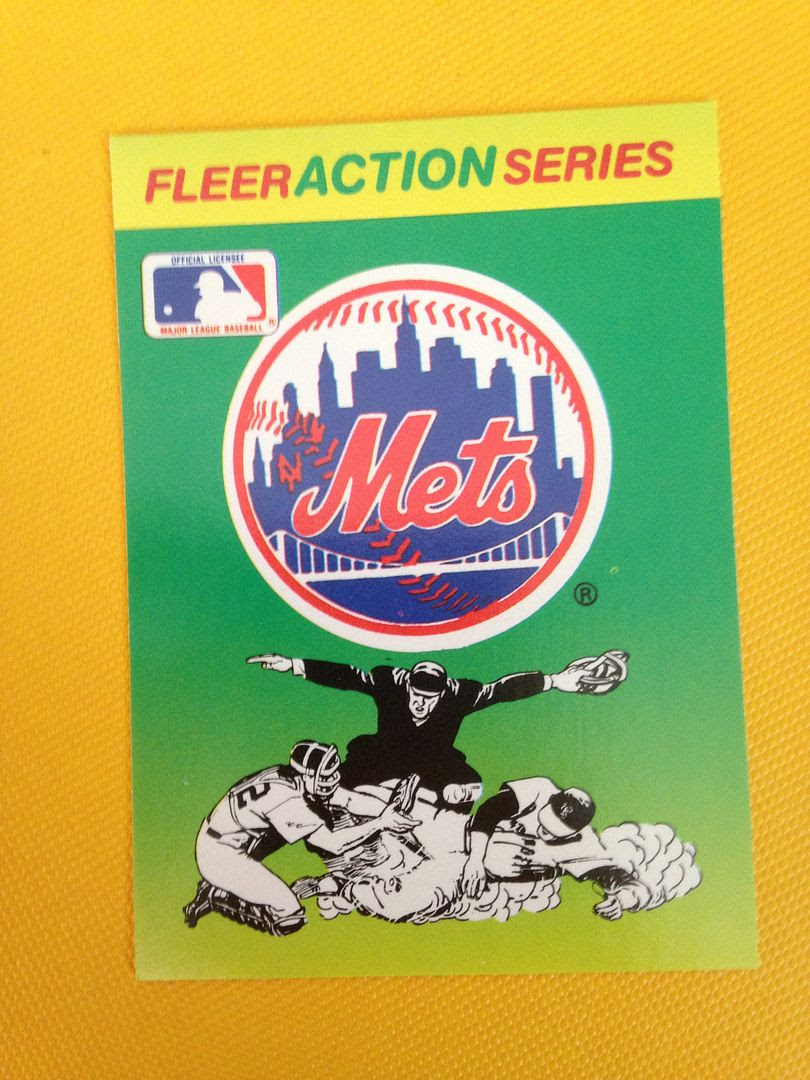