My Mom and sisters would always go to this magical discount store called Ollie's in New York but I had never been there myself and they don't have them in Connecticut.   Well, one day my wife found out that they have one here in CT now and it is in Waterbury where Kmart used to be.     We ventured down there after Christmas and the one thing which I looked at the most was their toy selection because you never know what you're going to find.   At first I wasn't really impressed because it was some sort of cross between Dollar Tree and Ocean State Job Lot, as far as the selection goes, but then I noticed something that said G.I. Joe on it.    And then I noticed another one.    And another.    I had somehow found three different G.I. Joe sets of Kre-o toys, which are basically a version of Legos.

I never knew such things existed, but after doing some research I found that Kre-o is a part of Hasbro and their site mostly is set up to promote Transformers Kre-o toys.   The G.I. Joe sets we found were marked as "Toys R Us Exclusives" and I want to take a minute right here to note how funny it is whenever I see something that is exclusive to a specific store in a different store for sale.    I feel like it should say "Exclusive to us until we can't sell it and then clearance it off until you end up buying it somewhere else for much less money" but I suppose that is a bit wordy.

The funny thing is that I never even knew G.I. Joe had this Kre-o line at Toys R Us (or anywhere for that matter) but as I'm googling information about them I come to find all these playsets with Sgt. Slaughter and his vehicle as well as just various characters which exist and I'm loving it because even though it says Kre-o on it I'm just thinking about adding all of these G.I. Joe Legos to my son's collection and instead of him playing with G.I. Joe figures right now he can at least learn more about their universe through these sort of Legos.

But as I type this we've only put one set together so far and it was Wild Bill's helicopter and Cobra Trooper with a jetpack type deal.   Wow, I'm going to have to go back to Yo Joe dotcom and find out how many of these exist and how to get them all, aren't I?   I haven't been to Yo Joe dotcom in such a long while, but I think it might be time again to get back into one of my favorite toys as a child only for Quentin this time.   I just saw an image on google of Law & Order in Kre-o form and I must say I want it.

As with all of the Legos we put together (I'm not sure why I don't review Lego sets) I try to take pictures once they are complete so that way we know they were once as such before Quentin pulls them apart, puts them back together and sometimes creates his own hybrids on his way to becoming a Master Builder.   I haven't taken pictures of any of these G.I. Joe Kre-o sets as I type this, but we did get a G.I. Joe lunch box (which, why not, I'll also include a photo of in this review) and as of right now the Wild Bill set is safely tucked away in there.   Eventually though, after photos are taken, it will come out and Quentin will play with it as he will also play with the other two sets we got which haven't been put together yet because, well, it's been pretty busy around here lately.

On our first ever trip to Ollie's, we also managed to find a soft baseball/bat combo as well as a wiffle ball/bat combo with the Mets logos on them.   Gina said something about how there were two different versions and she asked me which one we should get, to which of course I said "Both".   We also found this really nice stationary set for the Mets and so this store really made me feel like a kid again, combining my love of the Mets and G.I. Joe.   I'm not sure when the next time we go back there will be and I don't expect to find any Mets stuff I don't have or any different sets of G.I. Joe Kre-o toys but it would be nice.   Still, this was just such a great deal I couldn't possibly pass it up and hopefully this becomes Quentin's sort of gateway into the vast world of G.I. Joe, though I'll still wait a little while before showing him the cartoon. 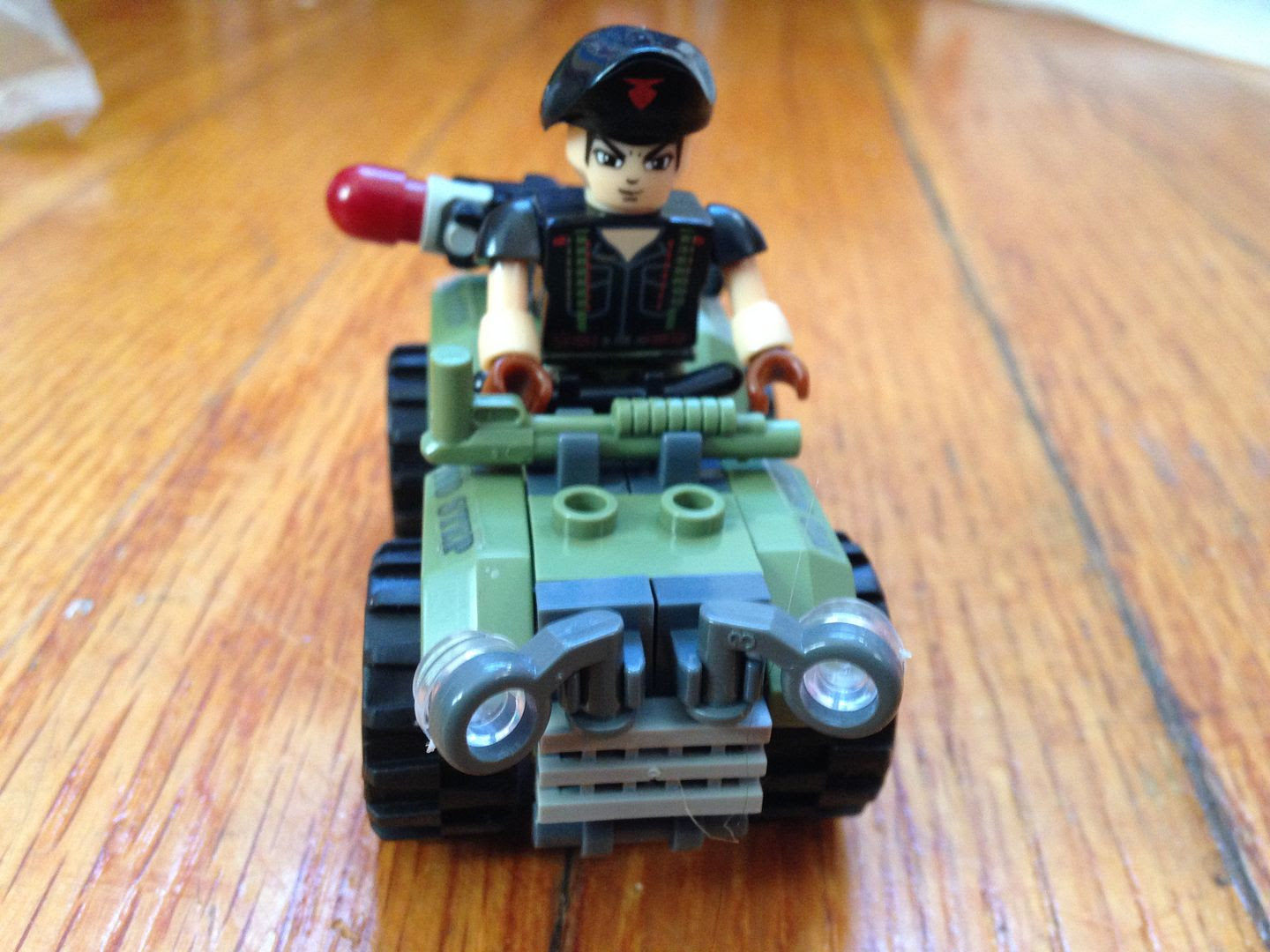 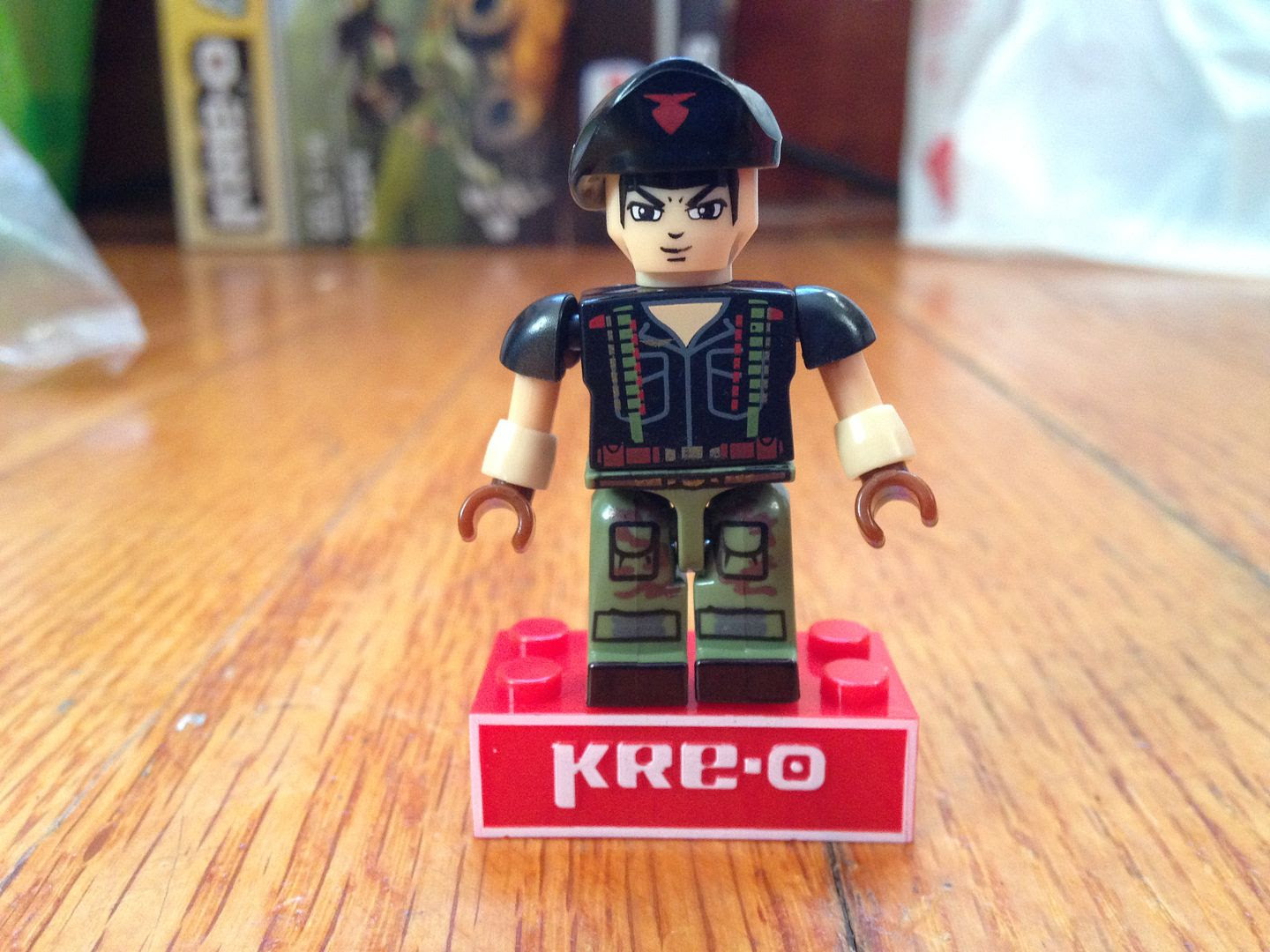 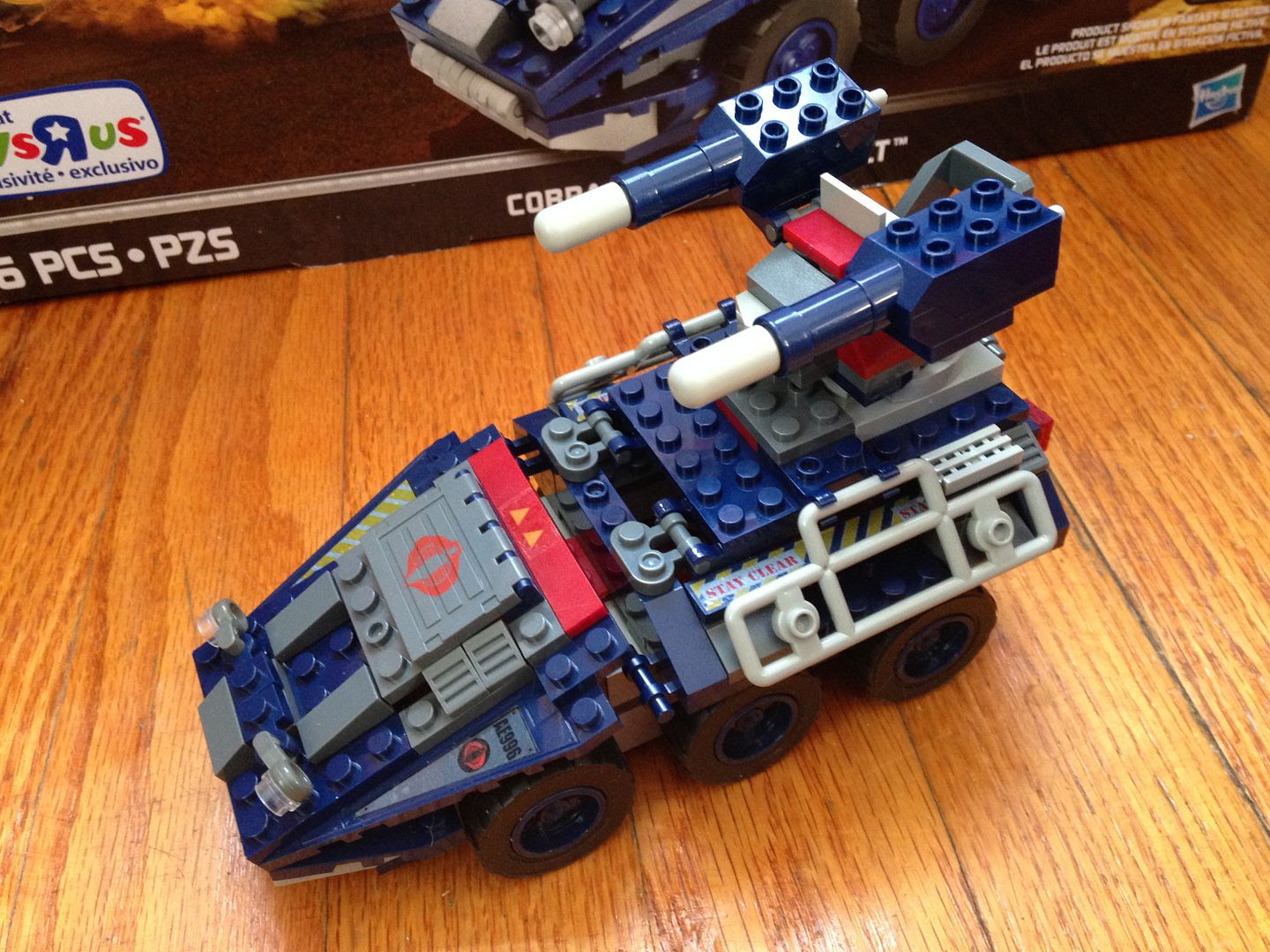 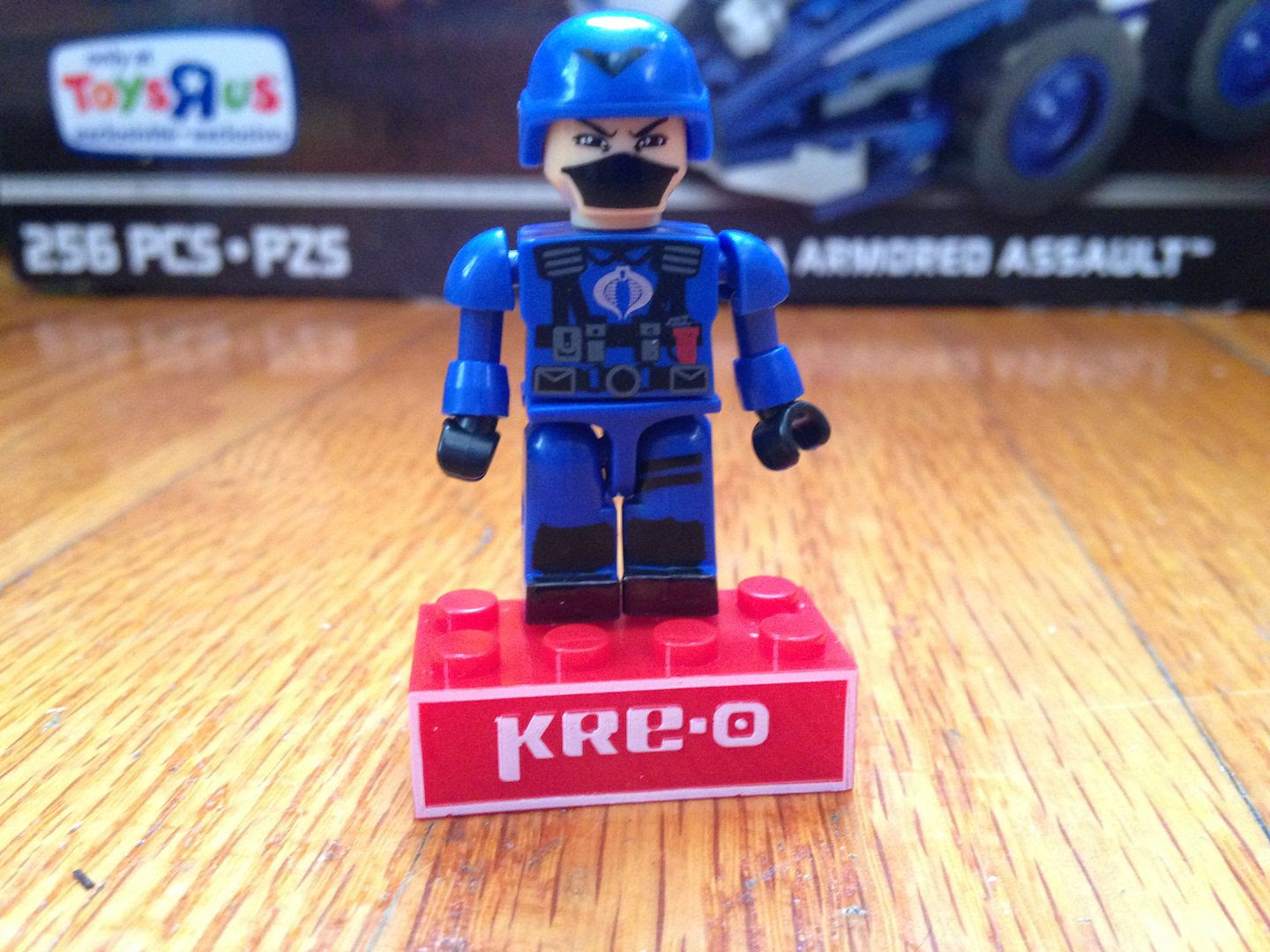 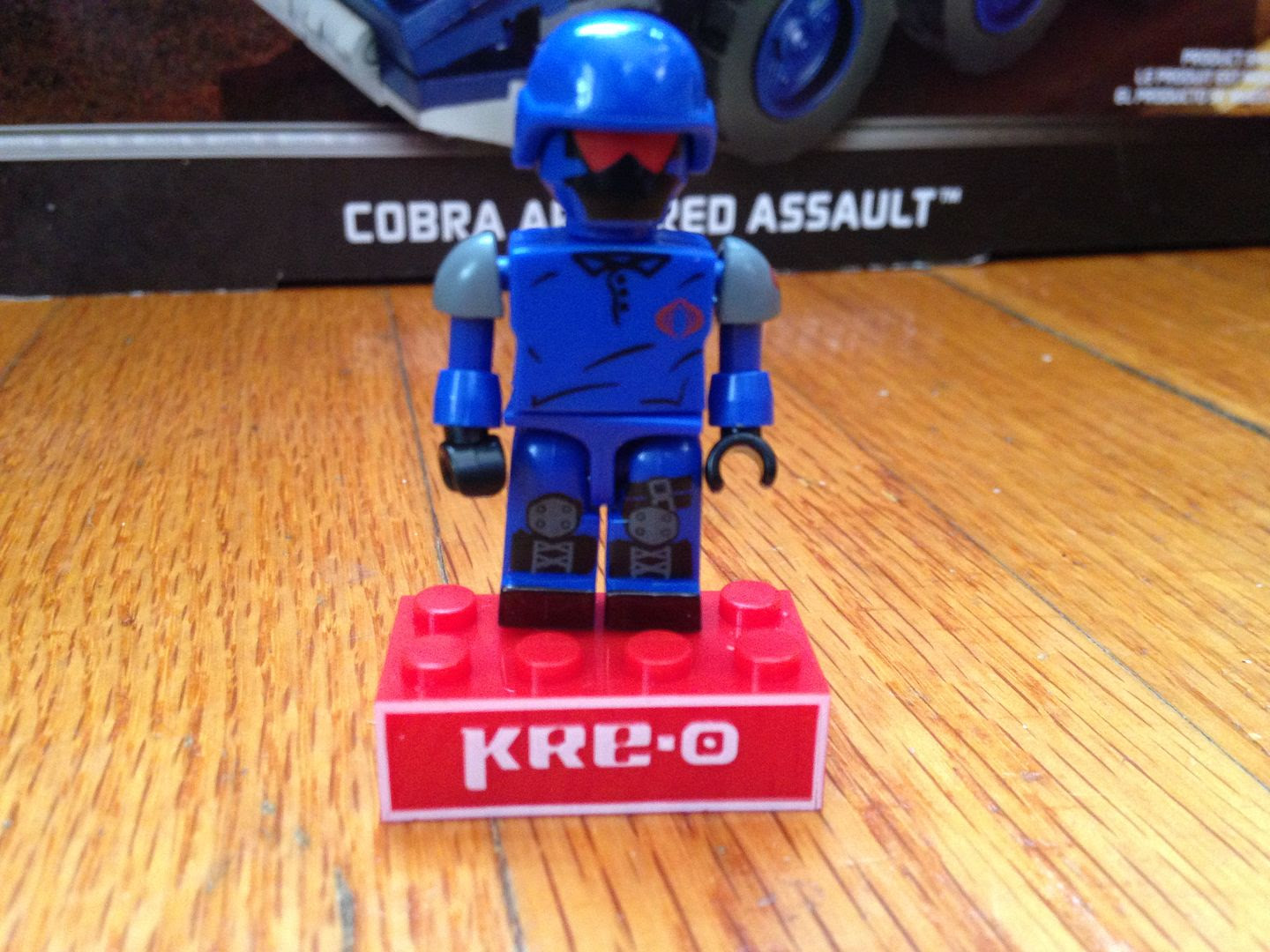 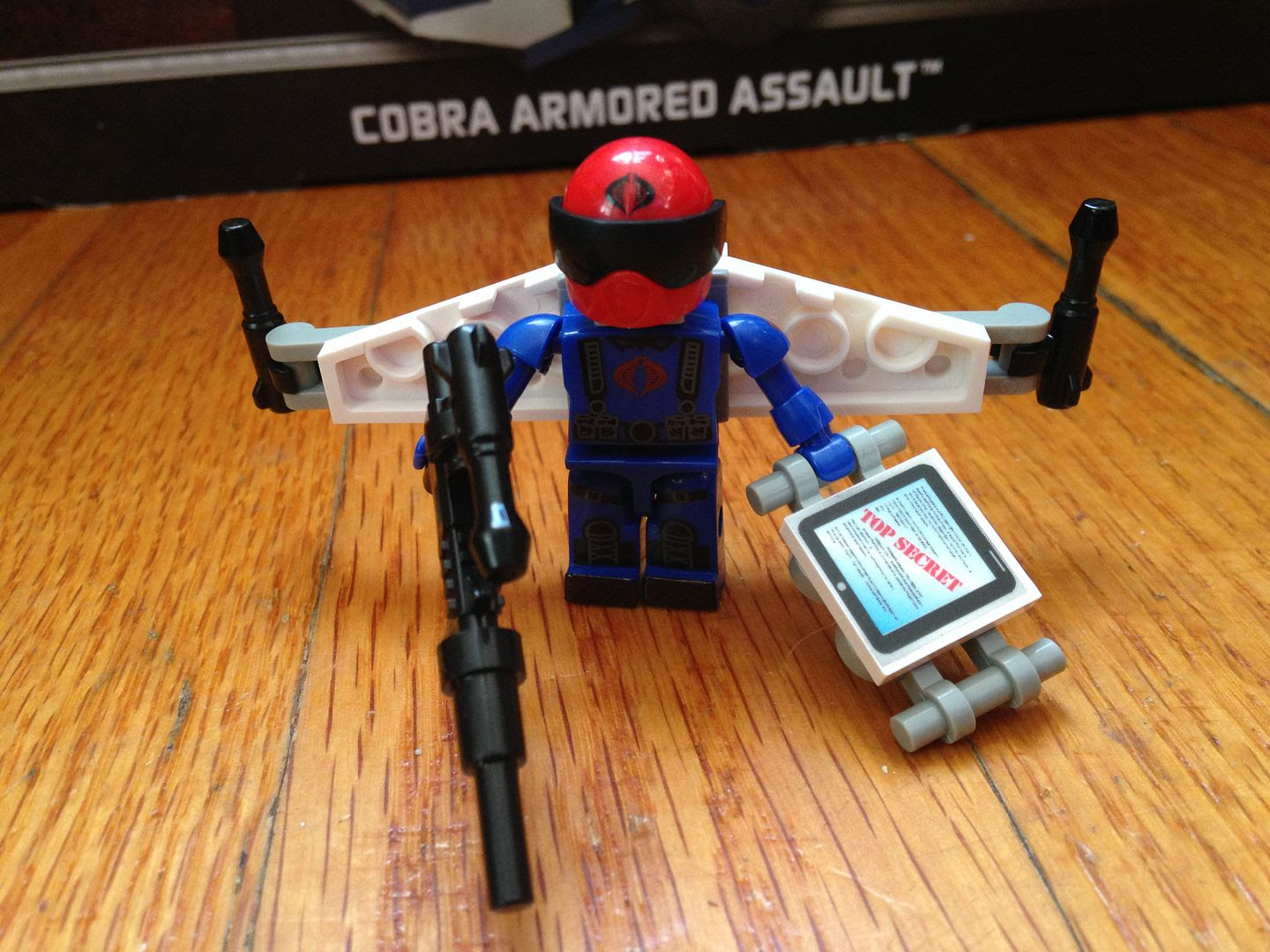 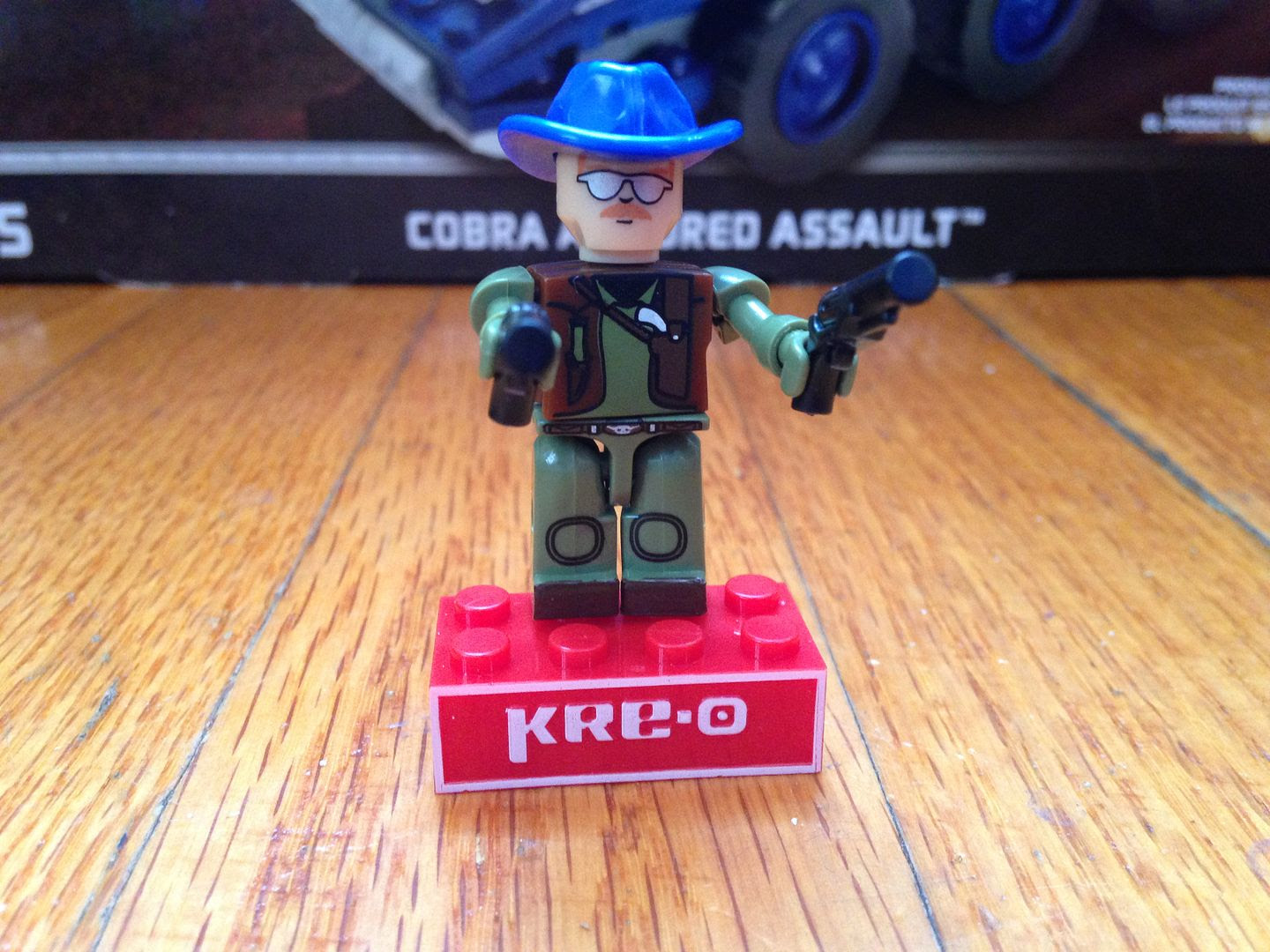 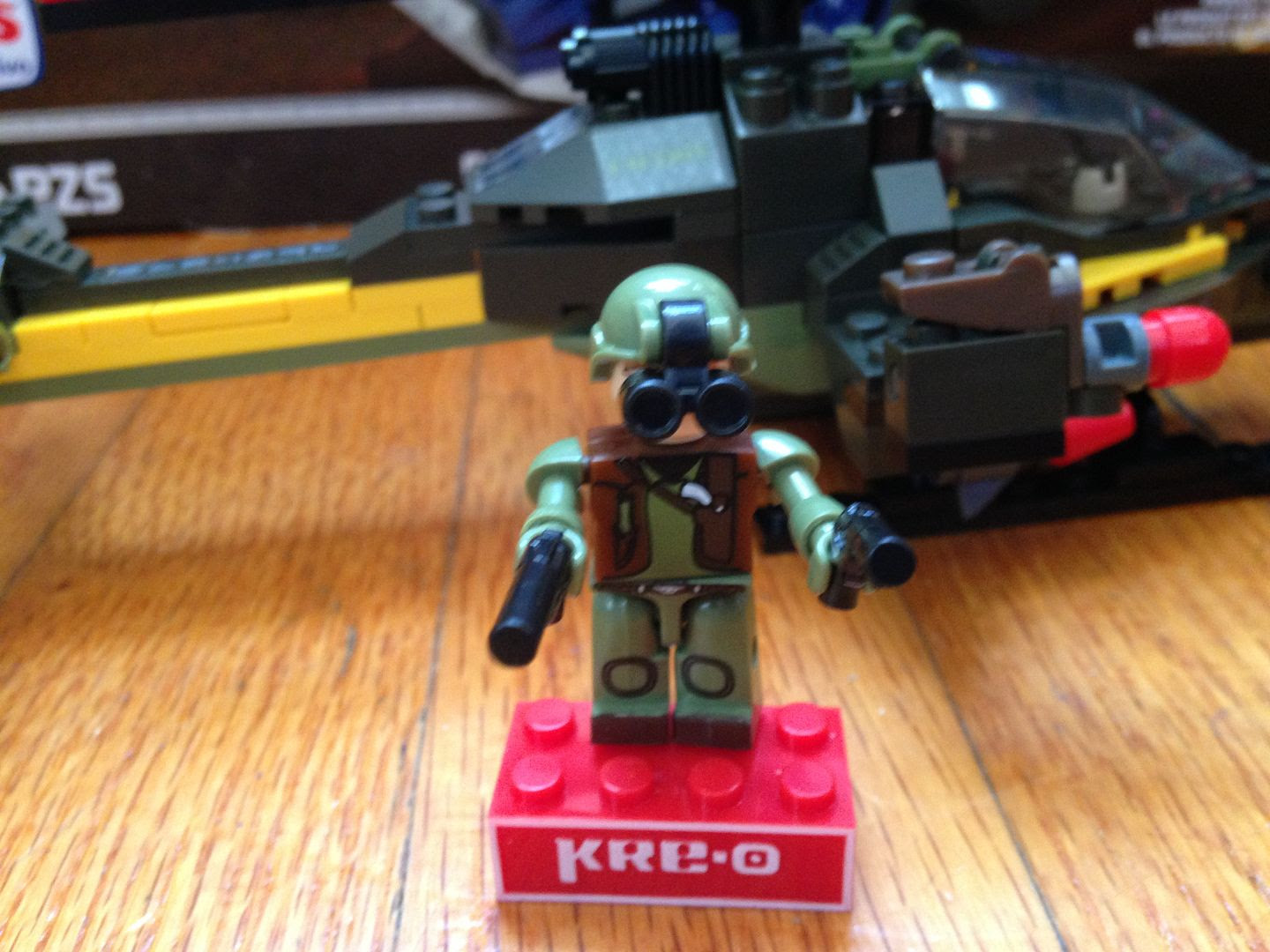 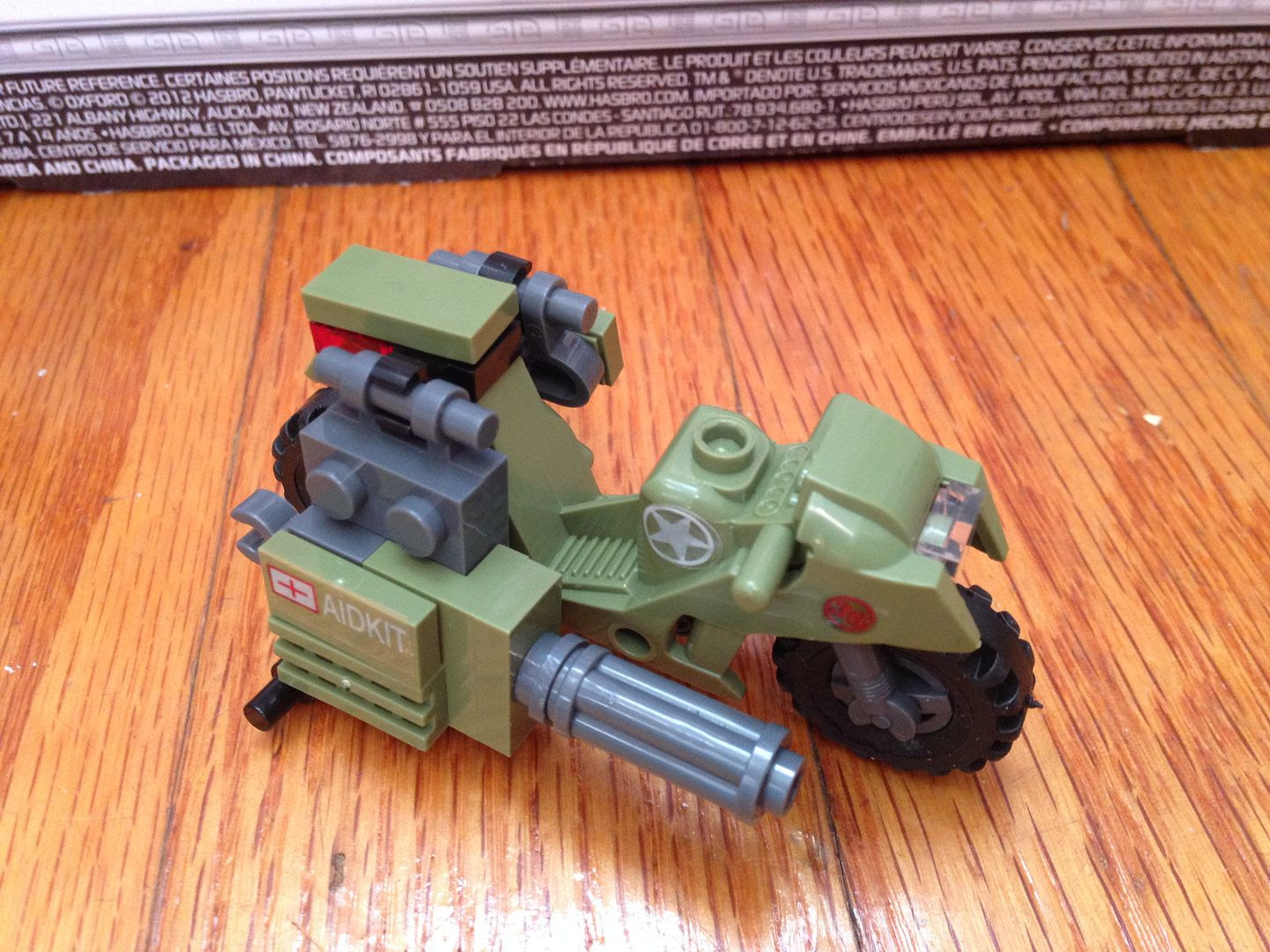 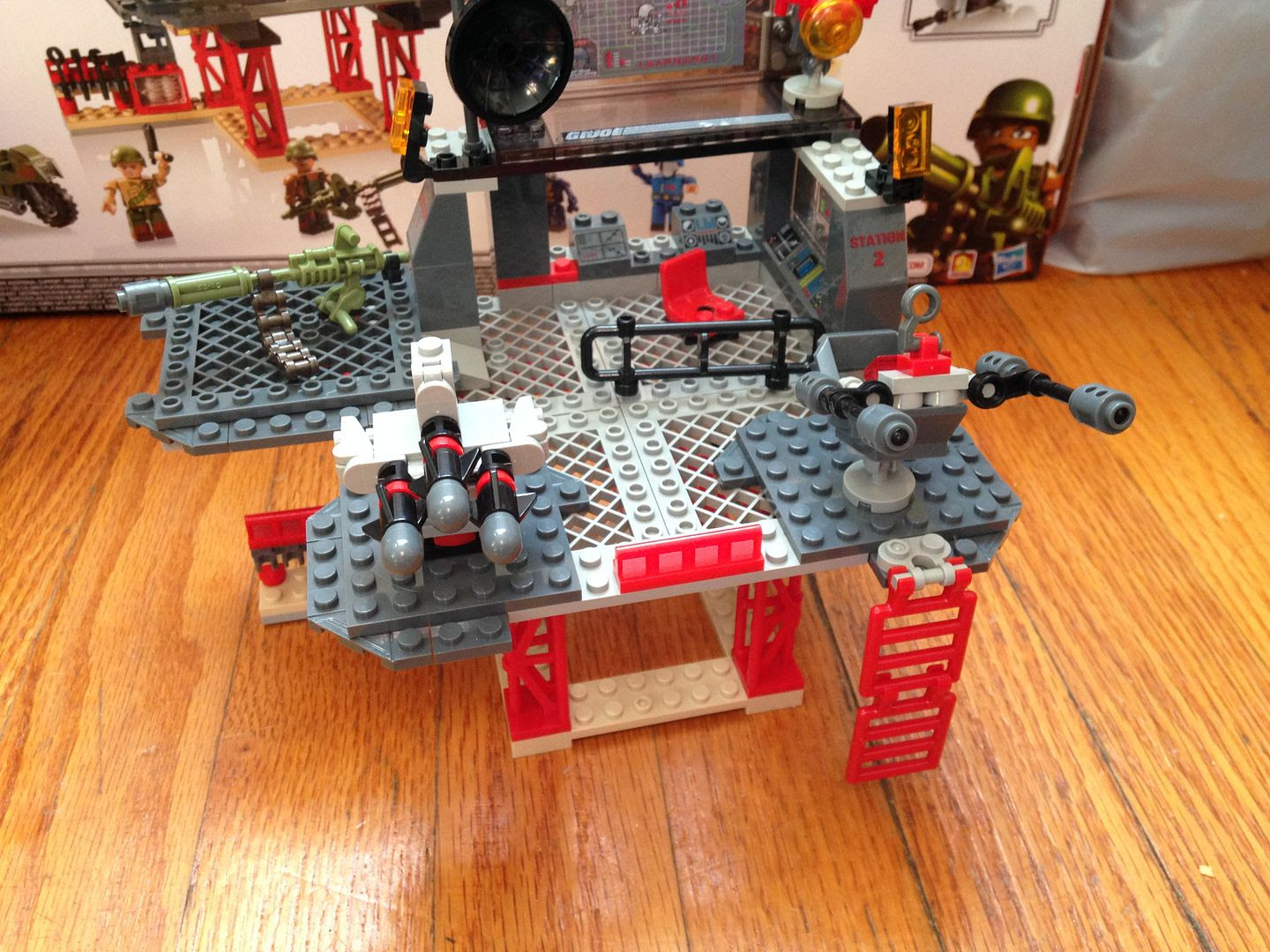 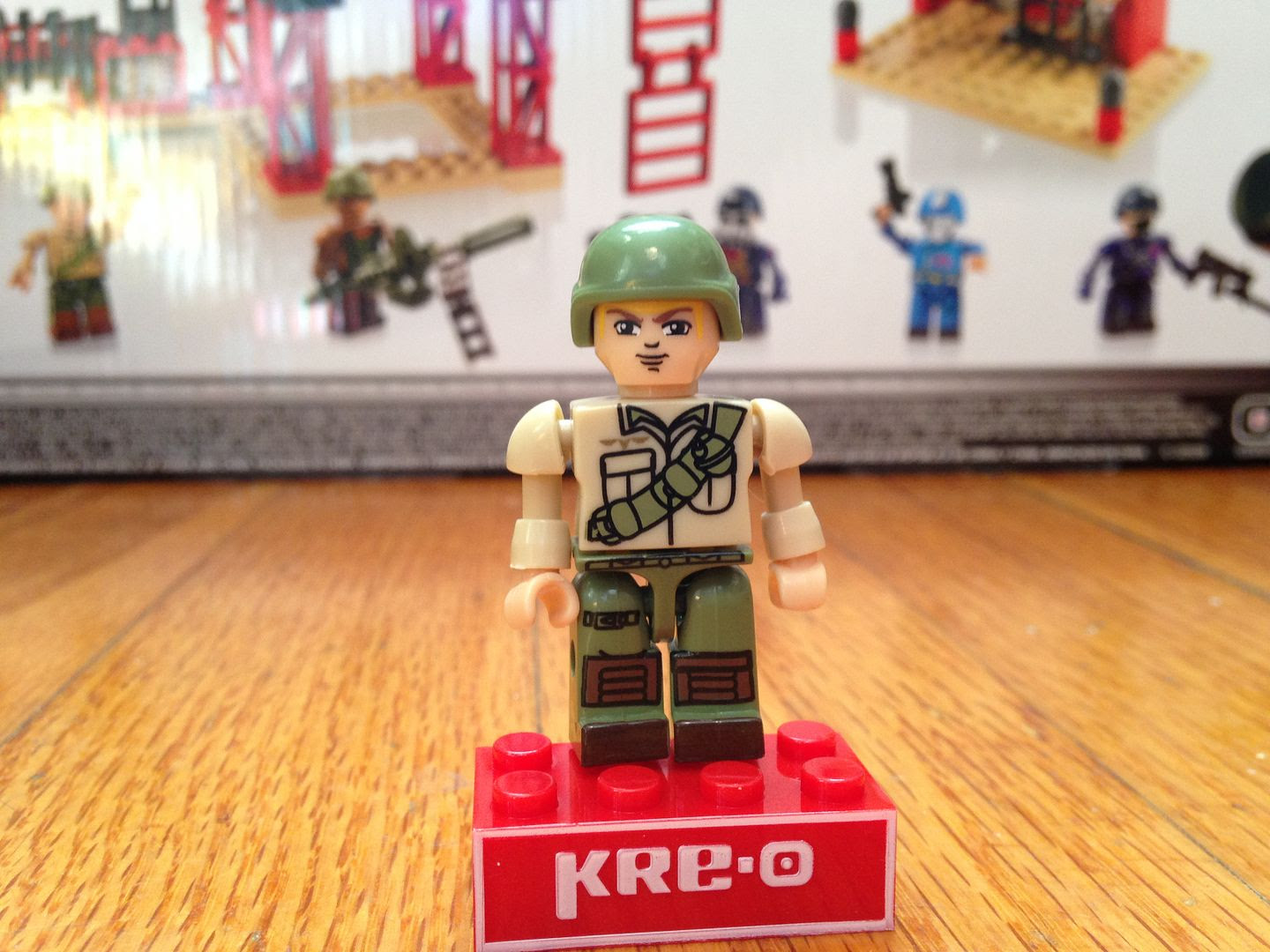 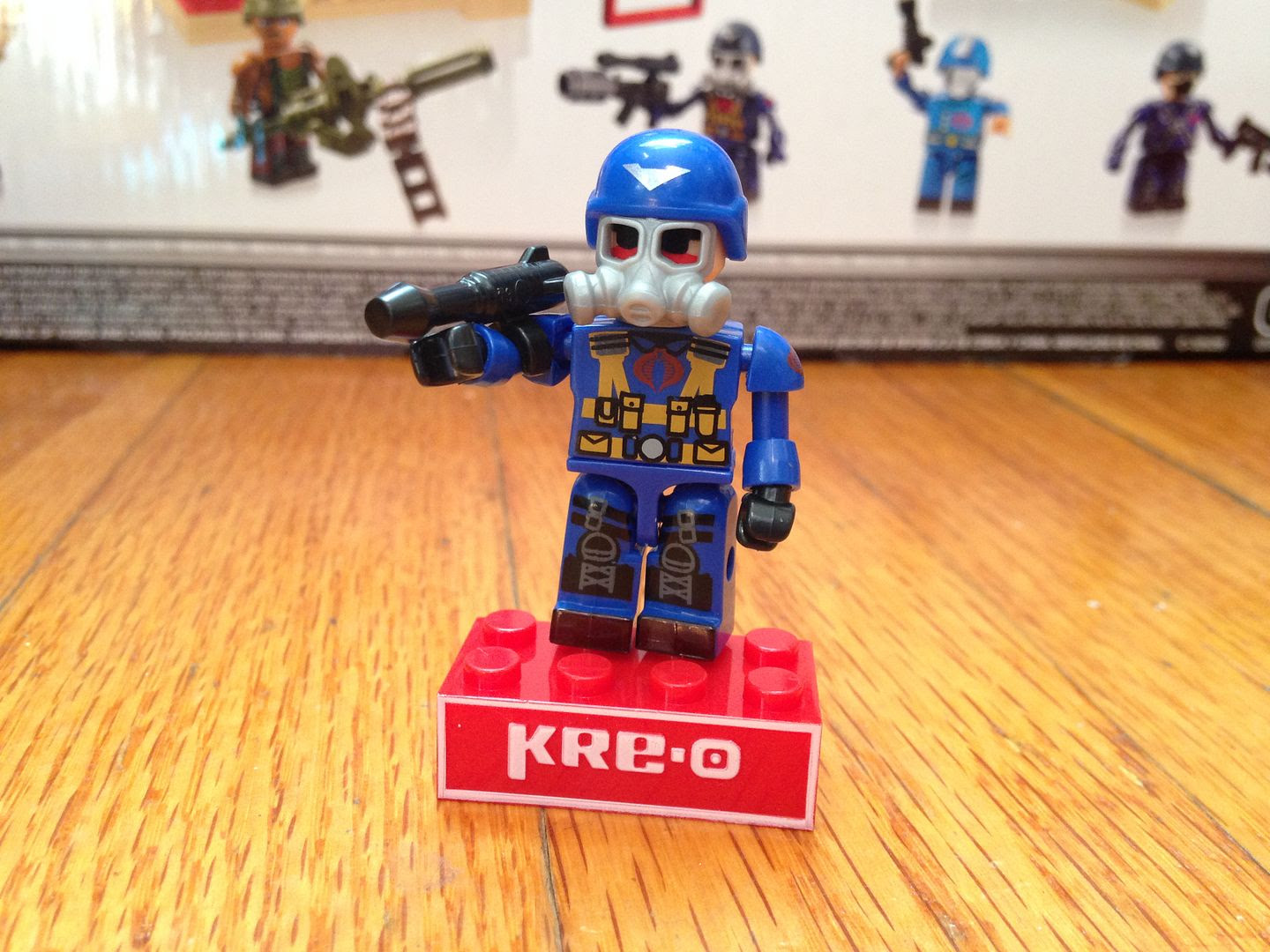 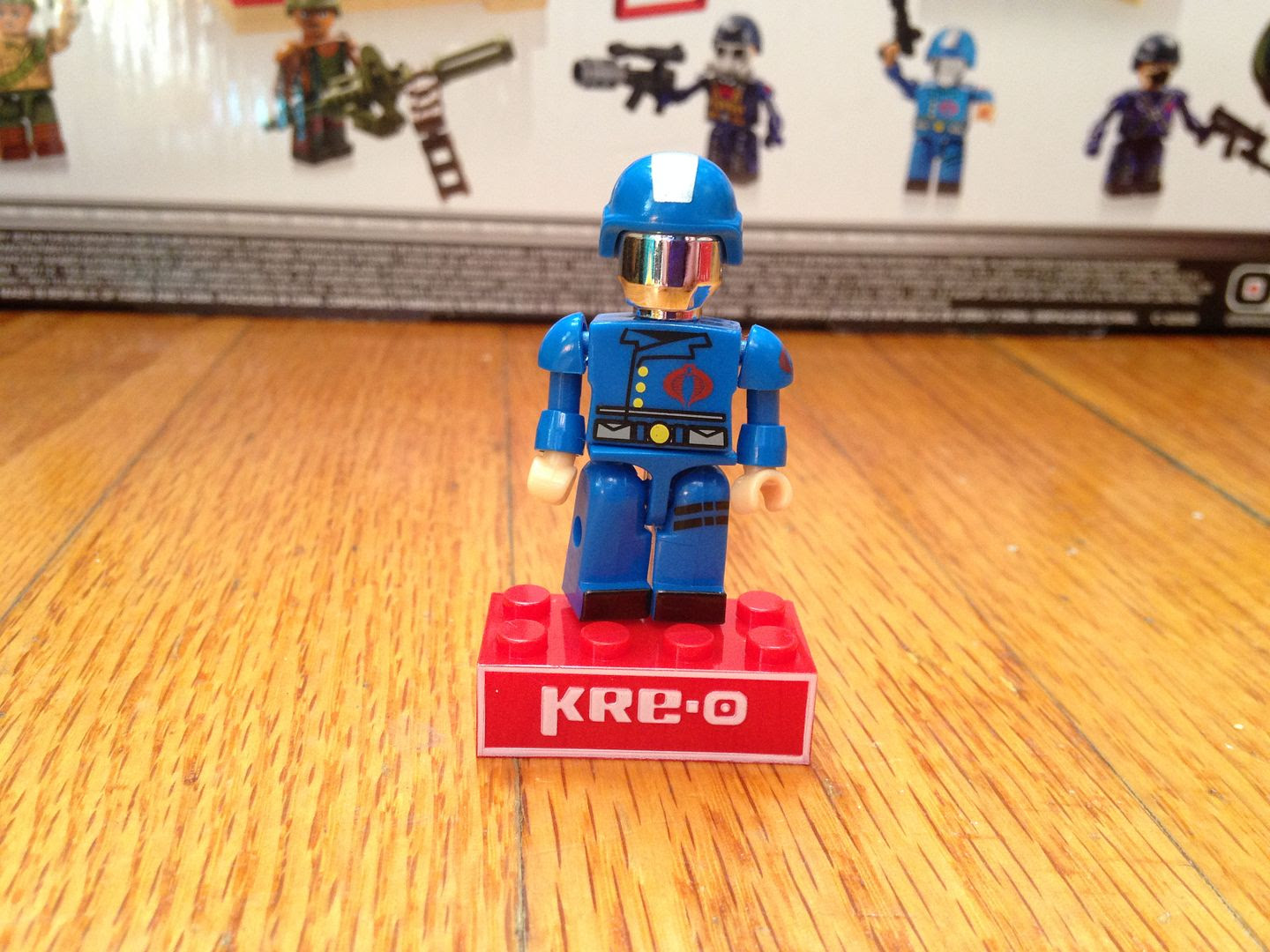 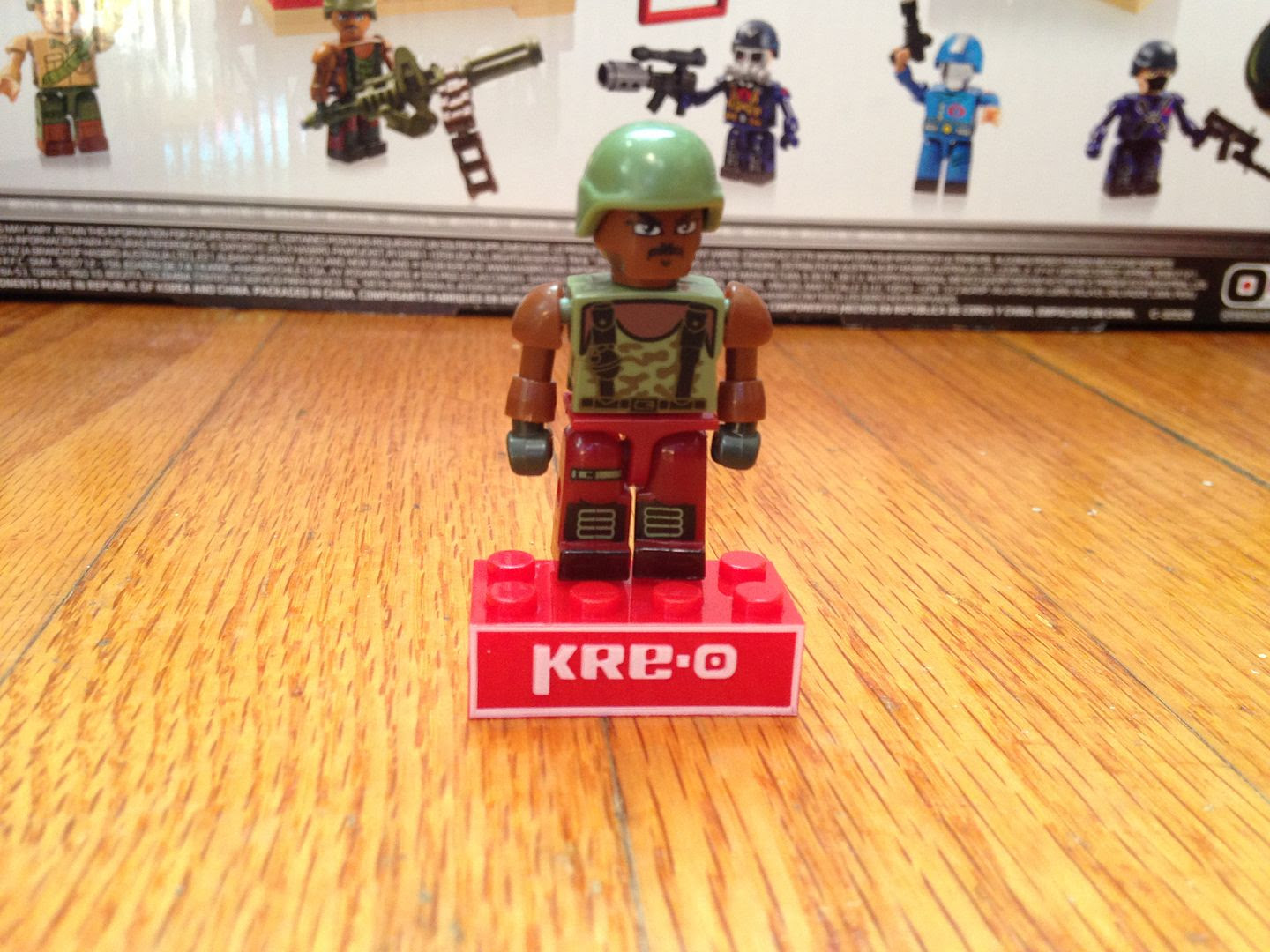