The first time I saw a Disney Tsum Tsum I believe it was because my sister had Perry the Platypus.   We eventually got Stitch as a Tsum Tsum as a gift, Woody and Buzz from Toy Story and then Baymax.   These were our only Tsum Tsums until we happened upon the complete set for "Inside Out" at Target, which was so fresh they hadn't even taken them out of the plastic bag.    Then we found the complete set for "Big Hero 6" at Target.   And most recently we bought the complete set for "Guardians of the Galaxy" at The Disney Store (And then a medium sized Stitch)

To me, Tsum Tsums are a lot like Pop Vinyl in the sense that if you really open yourself up to them you're going to find yourself spending a lot of money and just having a ton of them.   We almost bought the complete sets of "Alice in Wonderland" and "Little Mermaid" at two different times and I actually believe, as I think of it now, that my wife did end up buying a Christmas themed Mickey and Minnie.    But aside from "The Nightmare Before Christmas" or *squee* "The Black Cauldron", I'm not sure who else I'd want to buy in Tsum Tsum form.    We've seen the Marvel characters but have no real promises about wanting to get any of them because of having so many and all, but should they make more for the GotG and we eventually see a Howard the Duck I will be most excited.

Additionally, Disney currently owns the Star Wars license and so I'm sure Star Wars Tsum Tsums are in the works.   That could be a set of Tsum Tsums larger than how many exist in total right now.   Will that be a rabbithole we choose to venture down?   Darth Vader and R2D2 should look cool, but I find that the human Tsum Tsums look less appealing for some reason.     I'm not sure how this fad started (I think it was in Japan though) but I do know that everyone is getting on board.   As Disney is making officially licensed plastic Tsum Tsums of various sizes, other companies are making their own versions of these stackable plush toys and you kind of have to feel like you've made it once you start finding the knockoffs.   (Oddly enough, there is also a CD of Tsum Tsum music, whatever that means)

Whether you have just one of your absolute favorite Disney character, an entire set from your favorite movie or way more than any one person should, Disney Tsum Tsums are here to stay and, well, if the idea of Star Wars Tsums Tsums doesn't have your mind racing then you probably shouldn't have made it this far in the review.   But if you like that idea, just think of how cute the Tsum Tsum Ewoks will be. 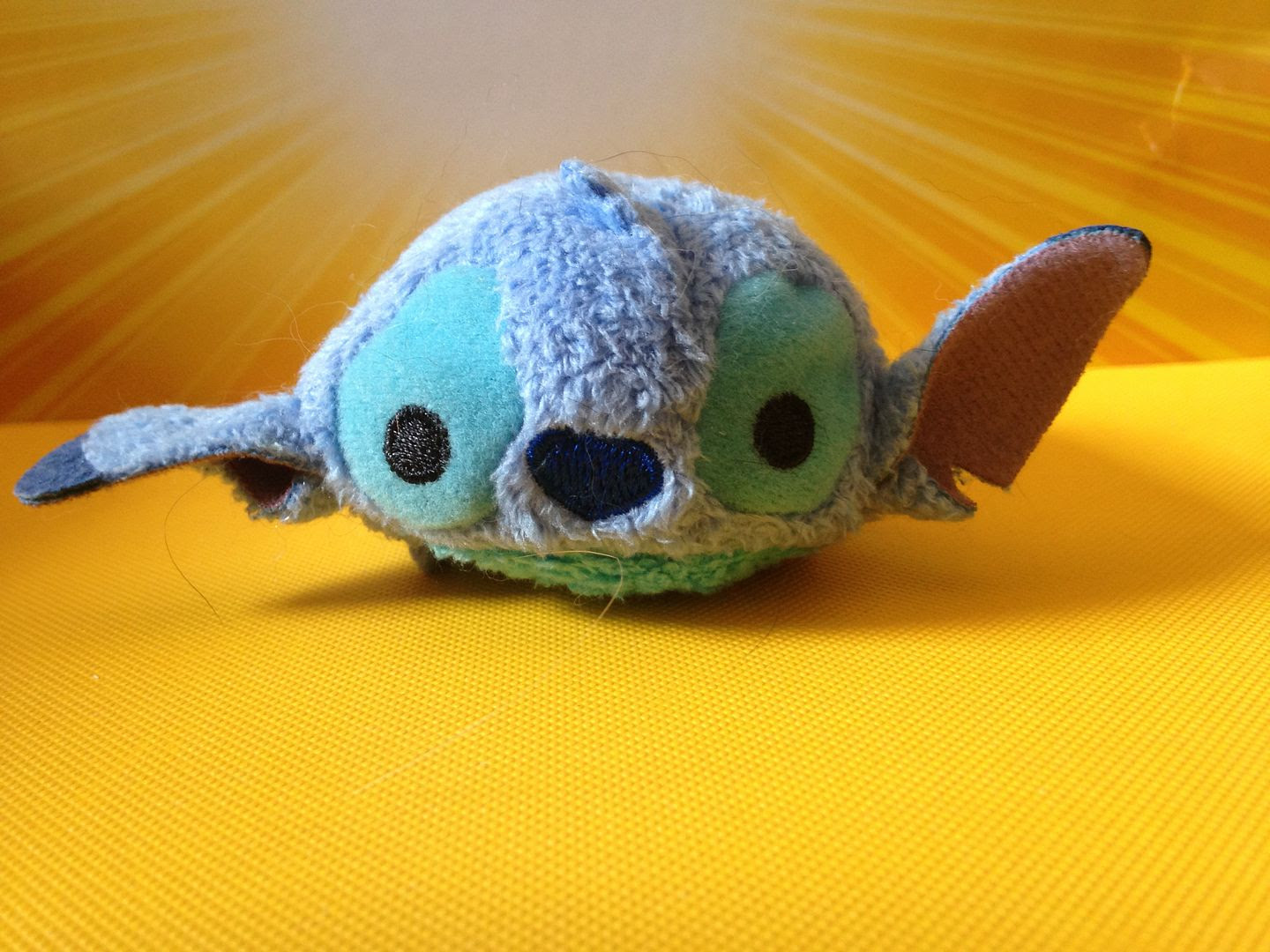 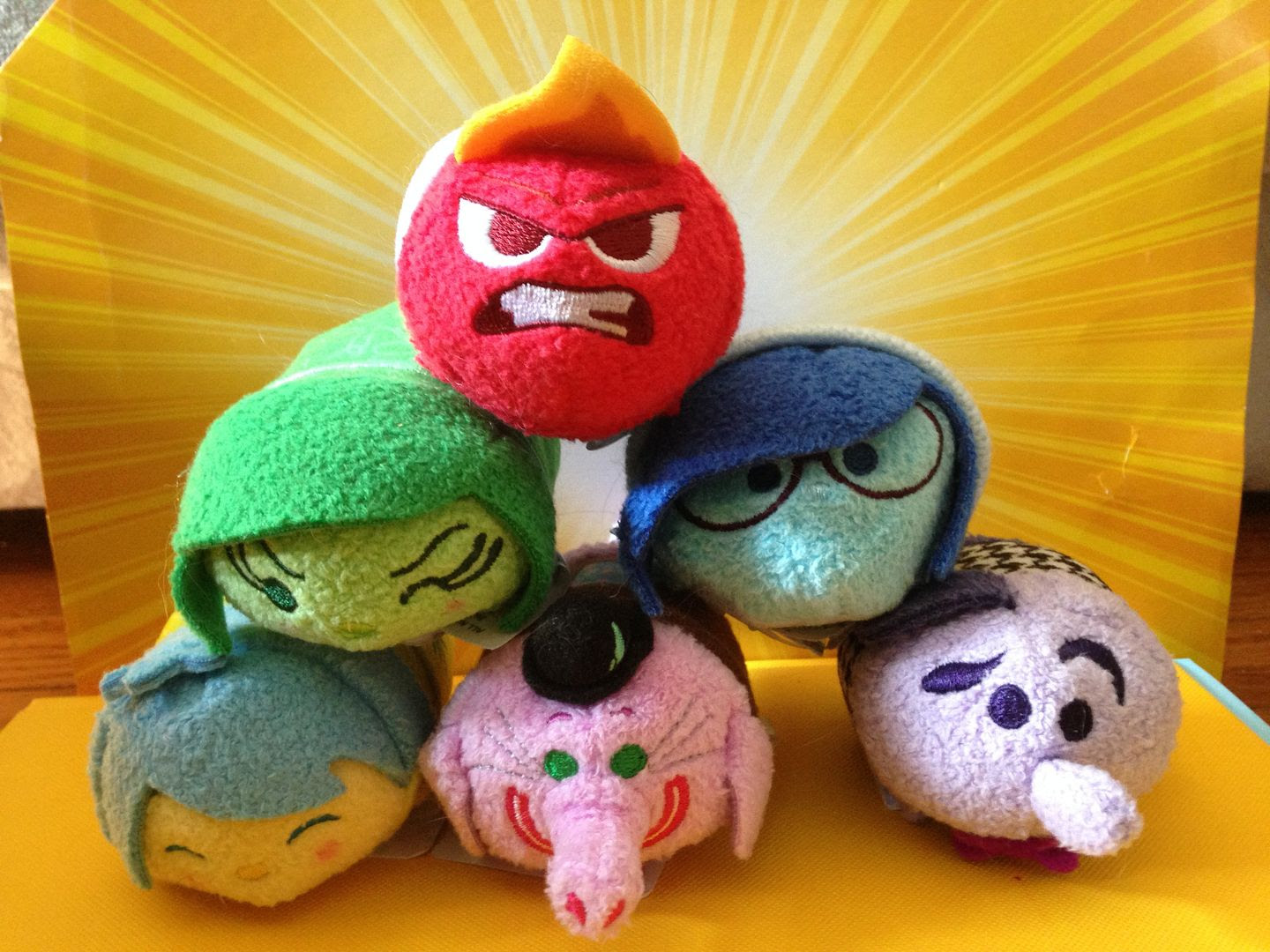 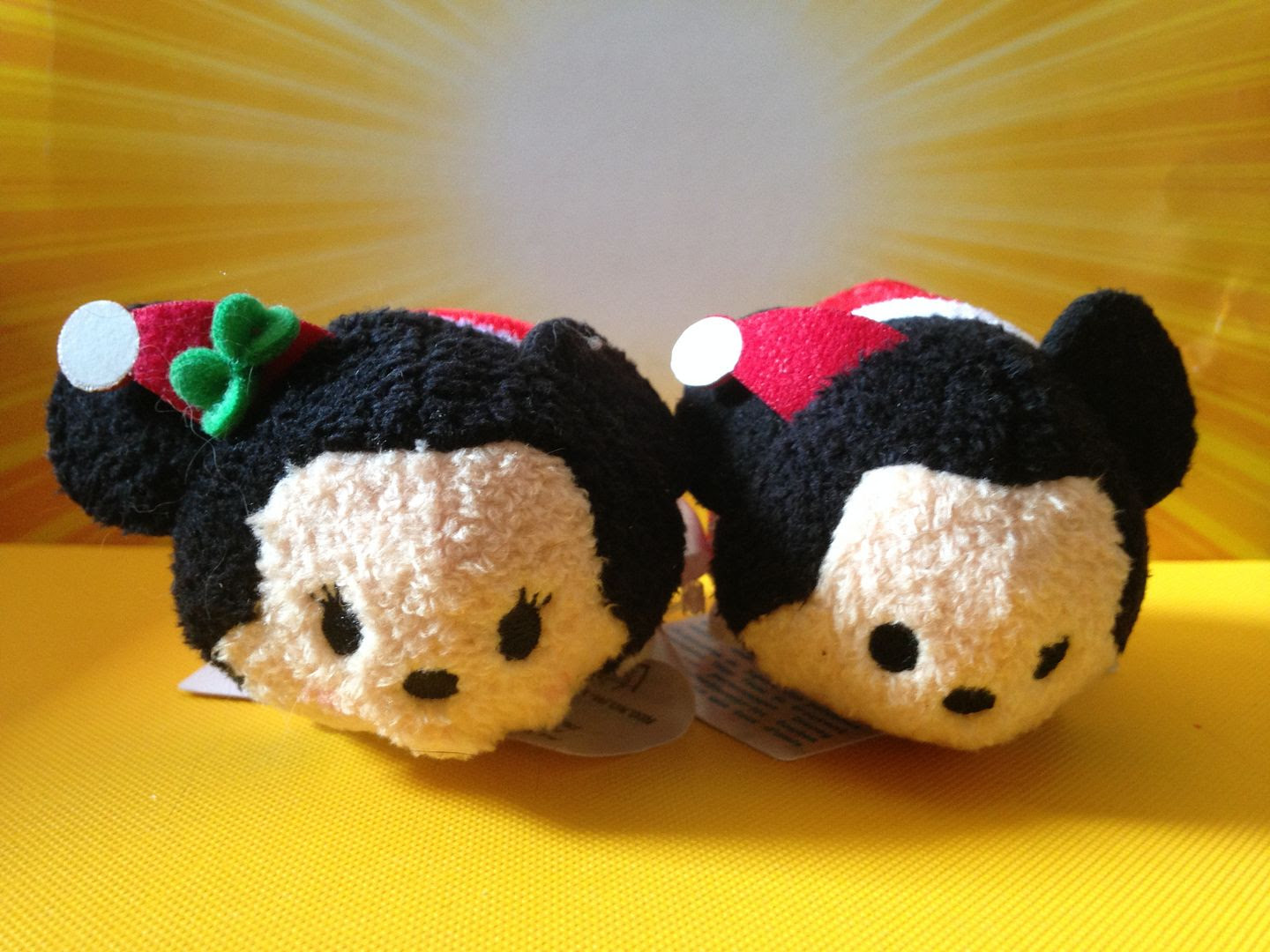 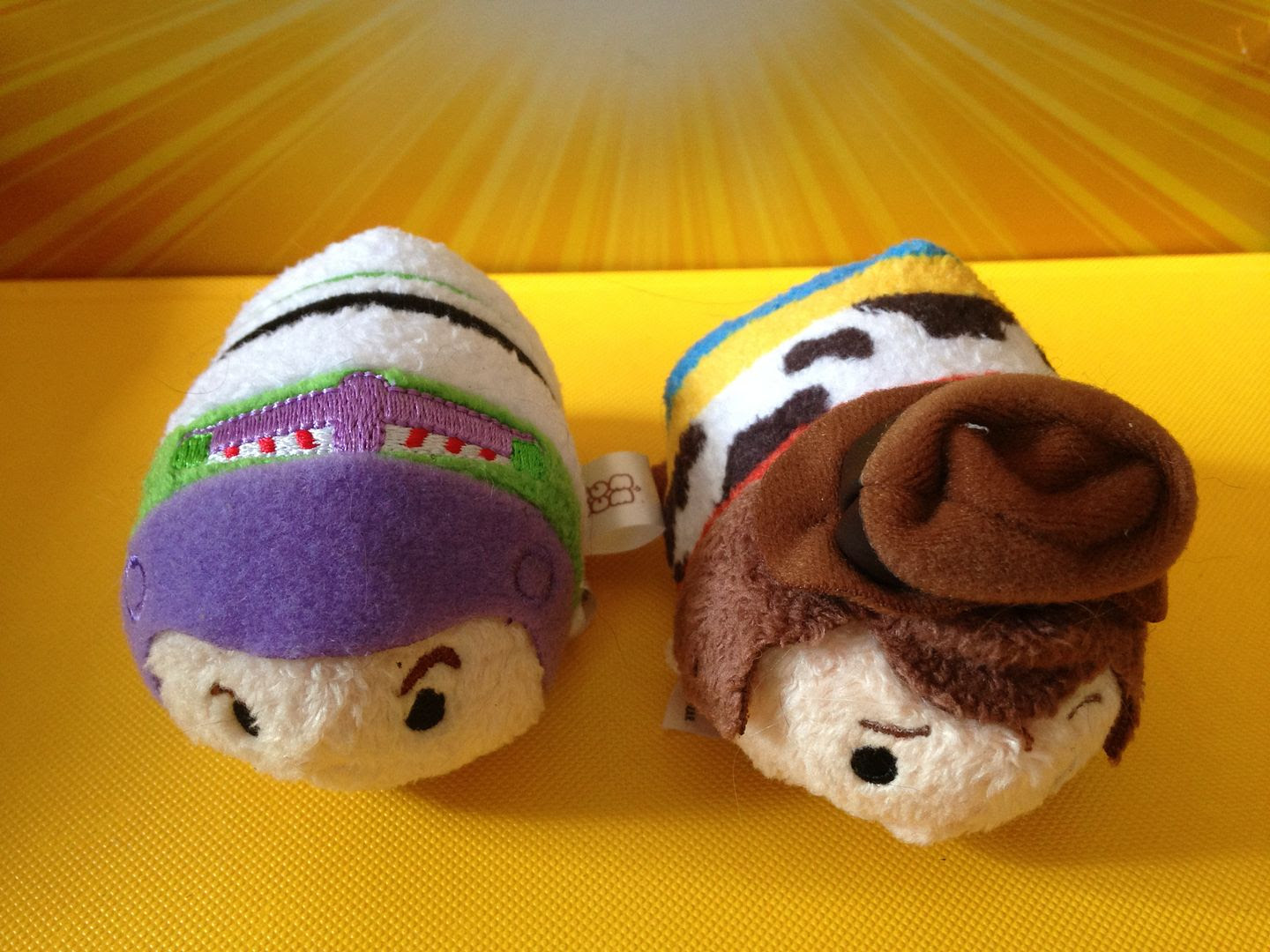 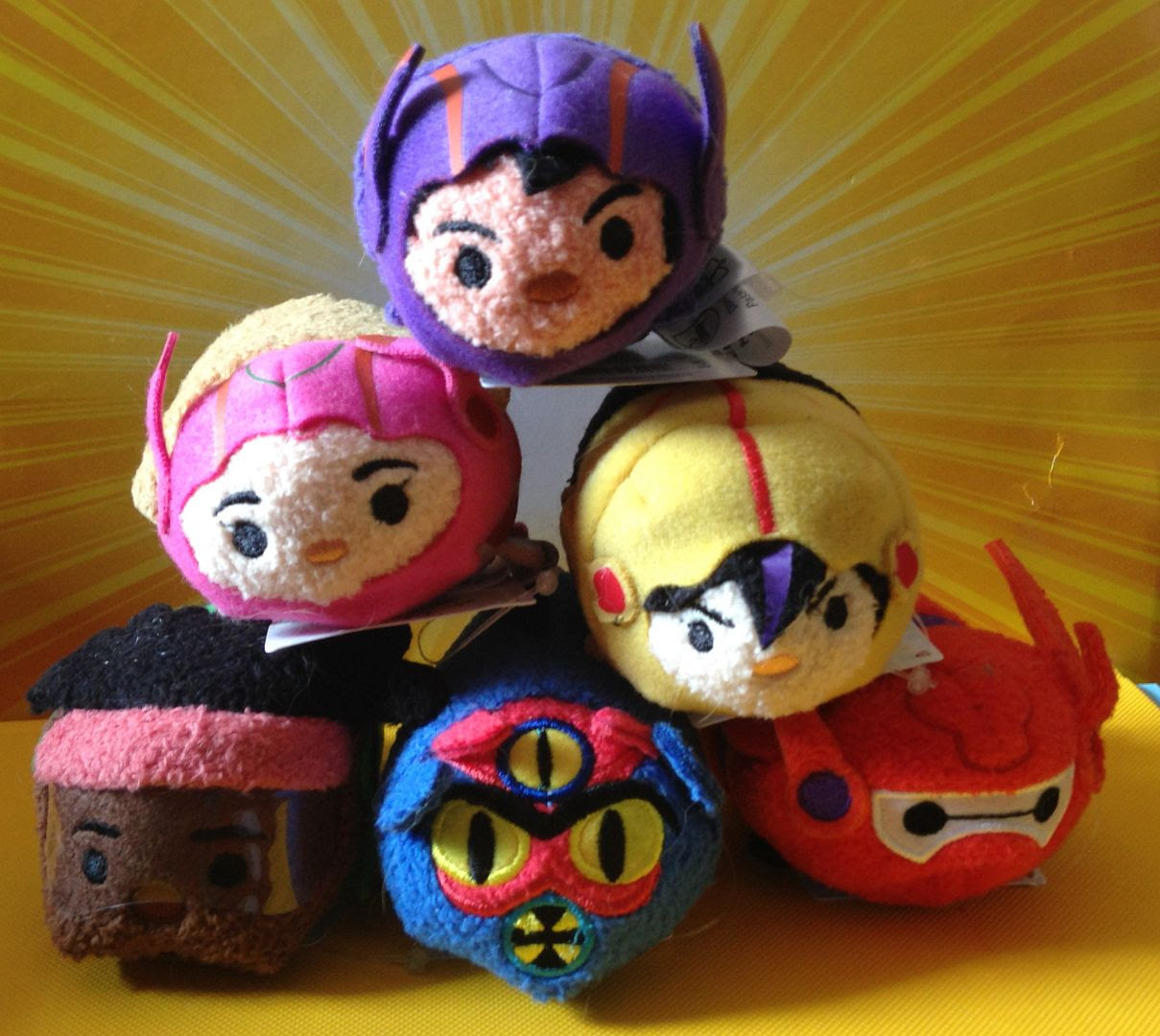 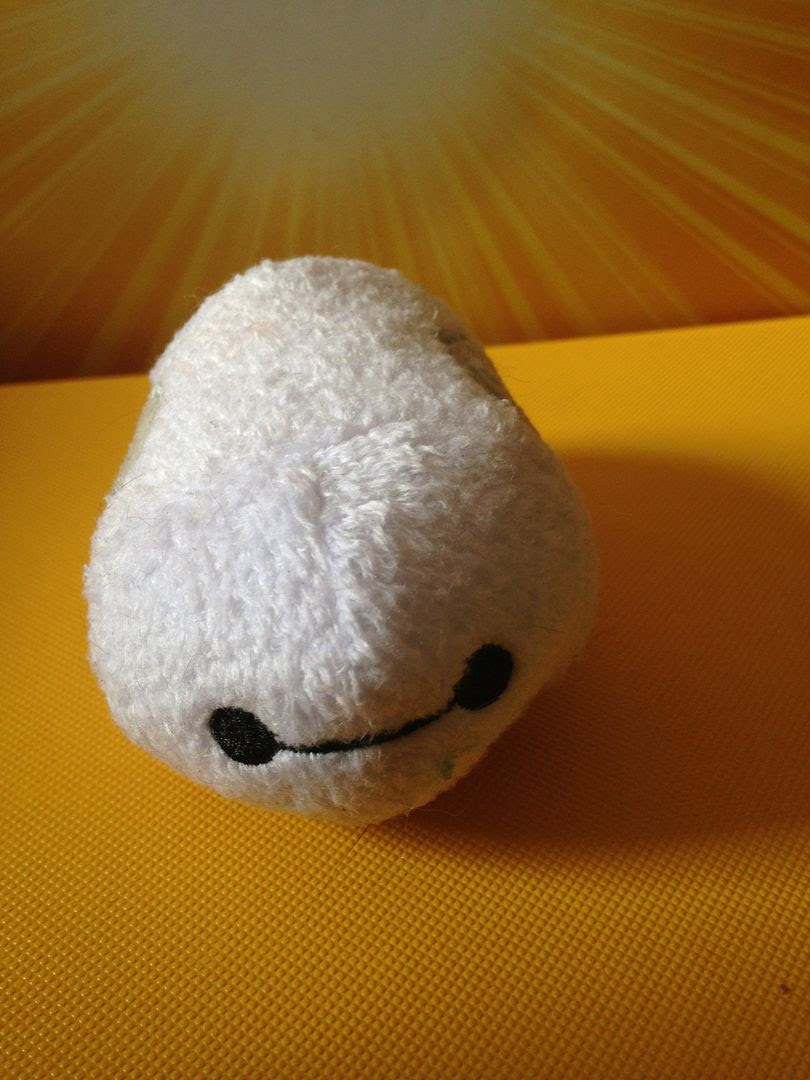 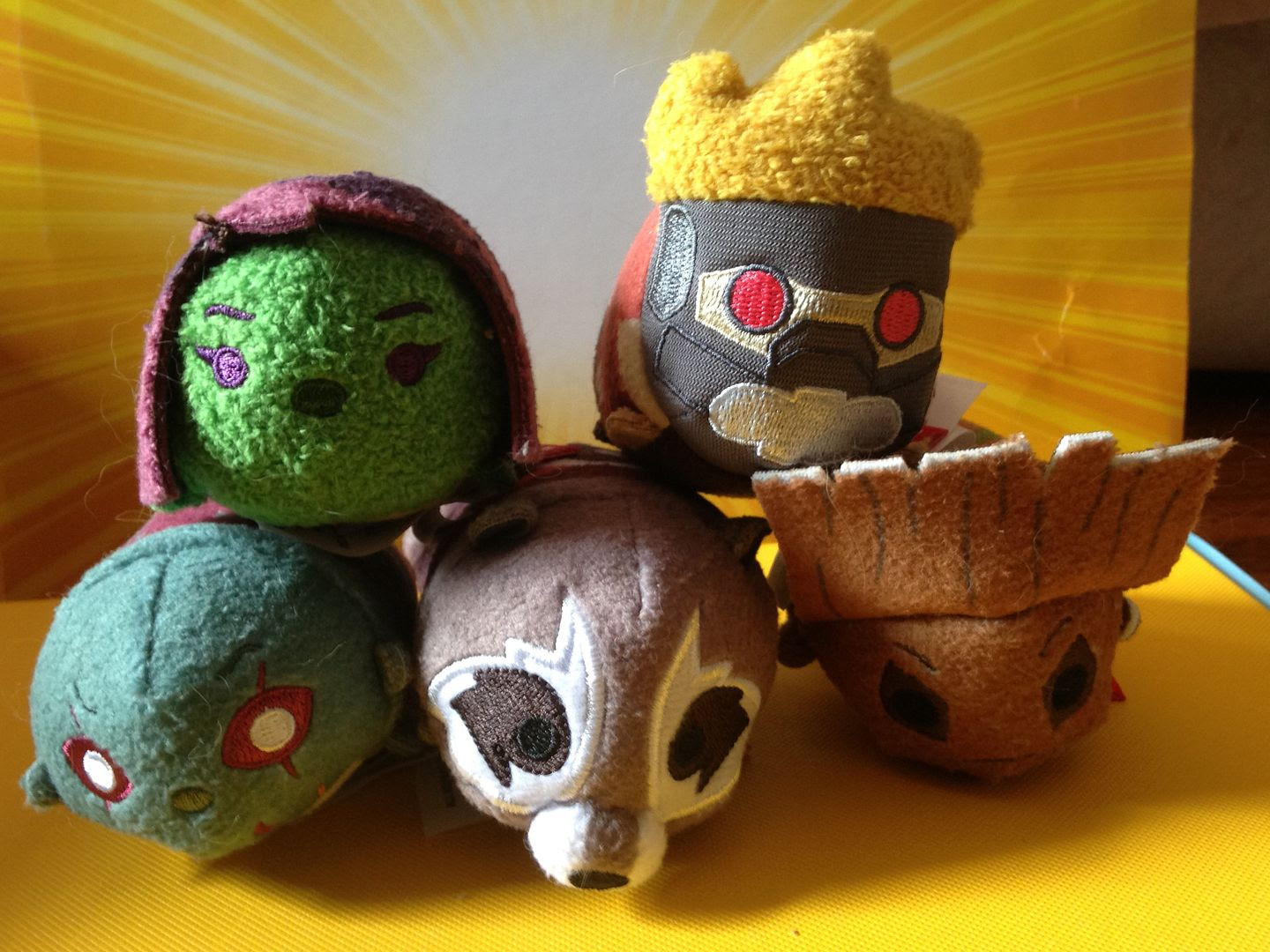 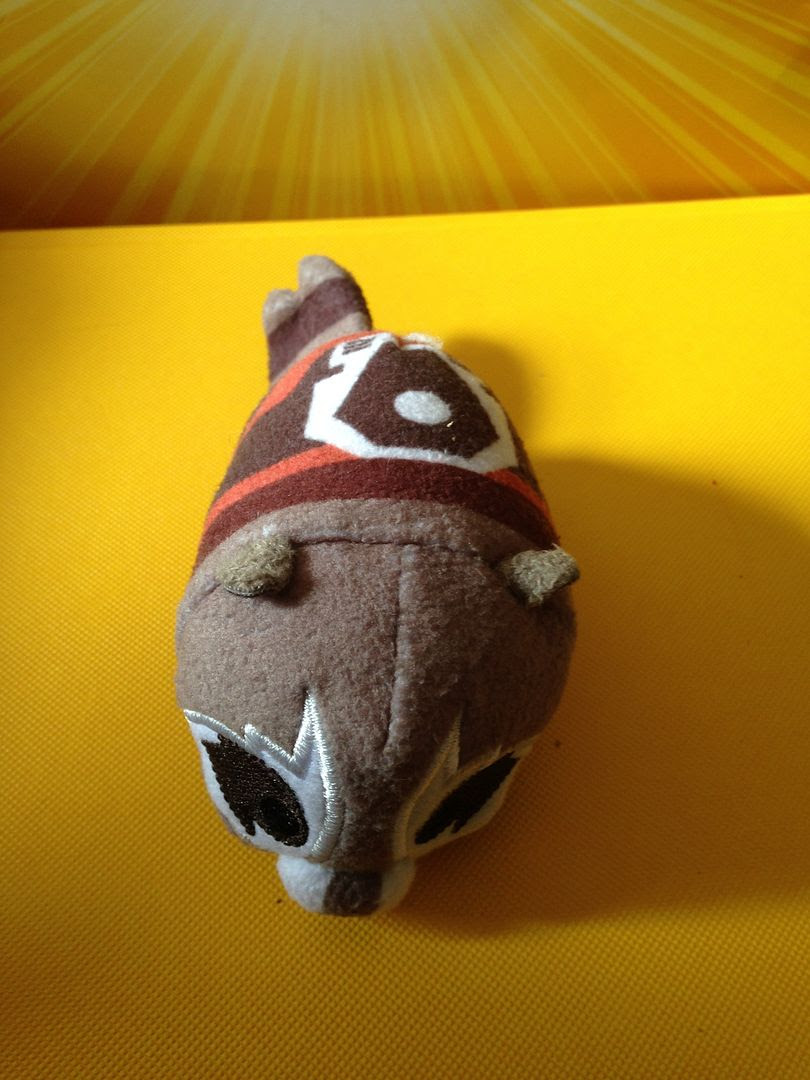 Posted by Joshua Macala at 4:58 AM