Right before Christmas Target had their wrestling figures on sale for $8.   When we went into our local Target they had this figure of Xavier Woods by itself, hanging on a peg.   Maybe it was the excitement of seeing it for the first time or maybe it was because it was the only basic figure they had left, but I decided to buy it and looking back now, if I saw it again for $10 or more I would probably pass.

The color scheme on this Xavier Woods figure matches that of a Kofi Kingston and Big E Battle Pack, which is nice because that means you can get all three New Day members in matching attire, even though they'd be basics.   But what I really want now is a figure of Xavier Woods with a trombone.   That seems like an elite option, but is it really too much to ask?  But that just means that if there does come an elite Xavier Woods with trombone I'd have to buy Kofi and Big E to match with him which is why I'm passing on the other Battle Pack out there right now.

We currently have Kofi Kingston in purple (his Joker attire) and Big E in grey (because he came that way from Savers in his package for $4), so that's our current New Day, but yeah, I wouldn't mind having them as elite figures one day in matching gear.   I also wouldn't mind a better headscan for Xavier Woods because this is only his second WWE figure (The first came in a Battle Pack with R-Truth, which I saw in stores but passed on for various reasons) but they just don't seem to know how to create a good likeness for him.

So I guess this figure is really just kind of a good place holder until we get an elite.  If we don't get an elite for some reason then at least we have this one with our non-matching New Day.    If you don't have this figure though or you somehow missed it I wouldn't go out of your way to find it and would just wait until we get some matching New Day Elites with Unicorn shirts.   Please can there be Unicorn shirts?? 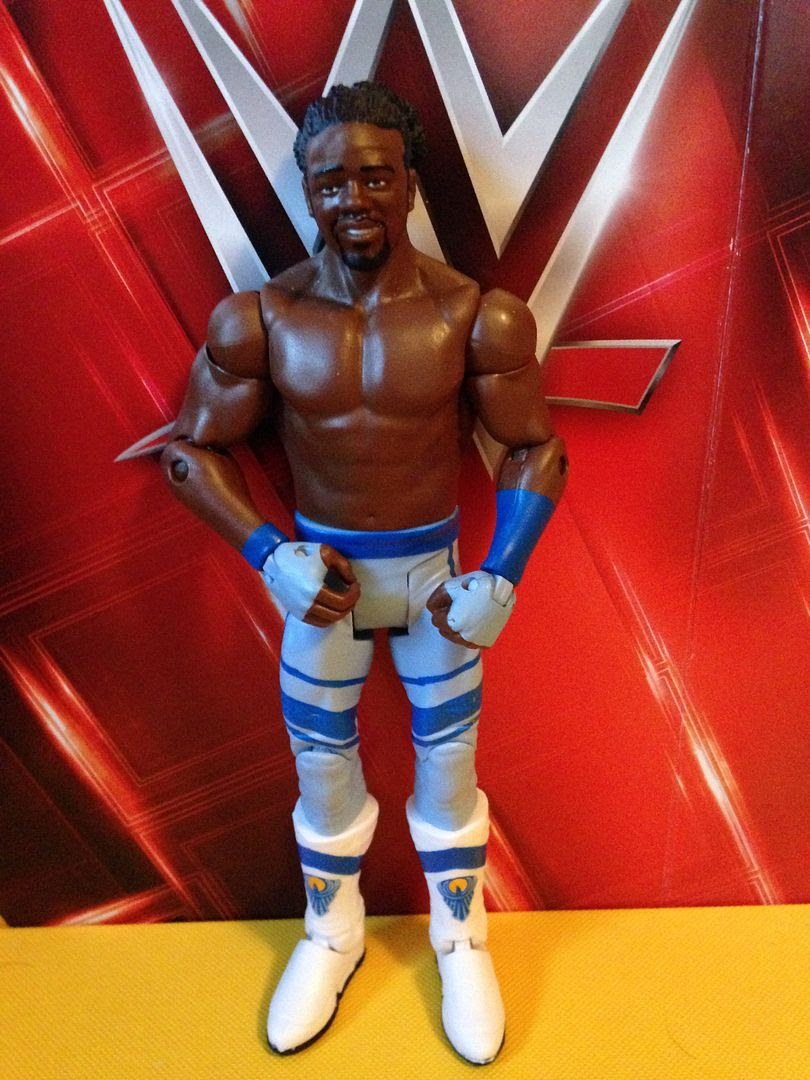 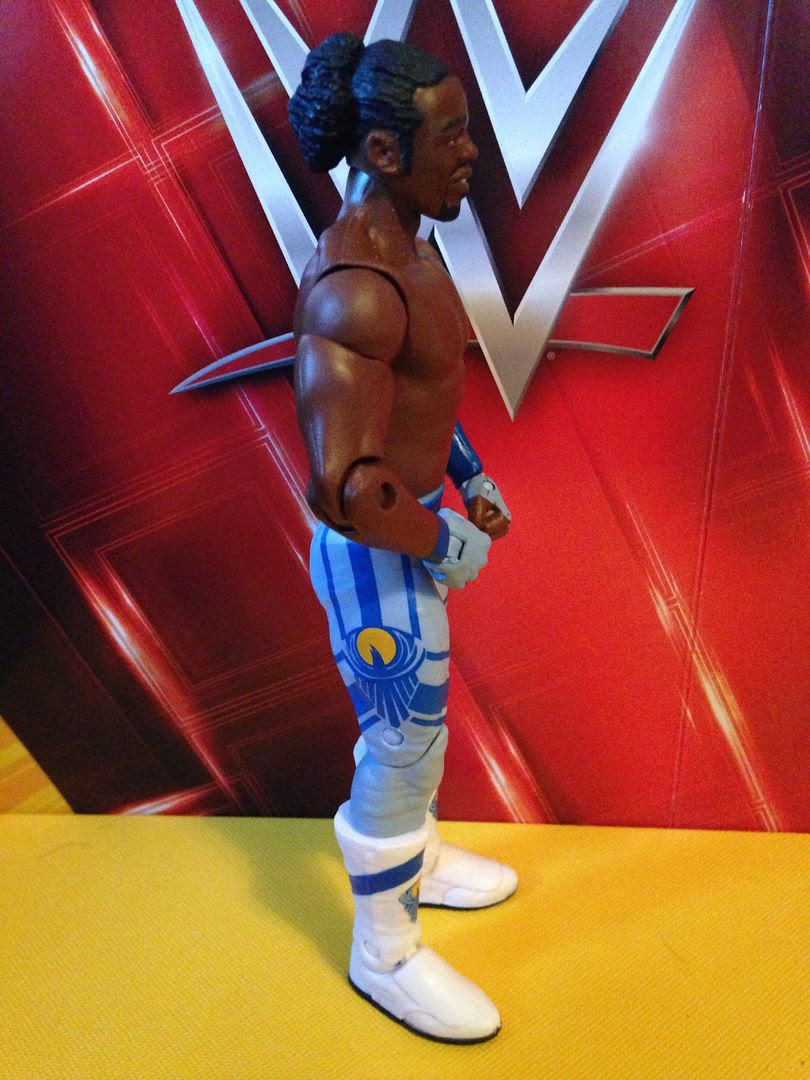 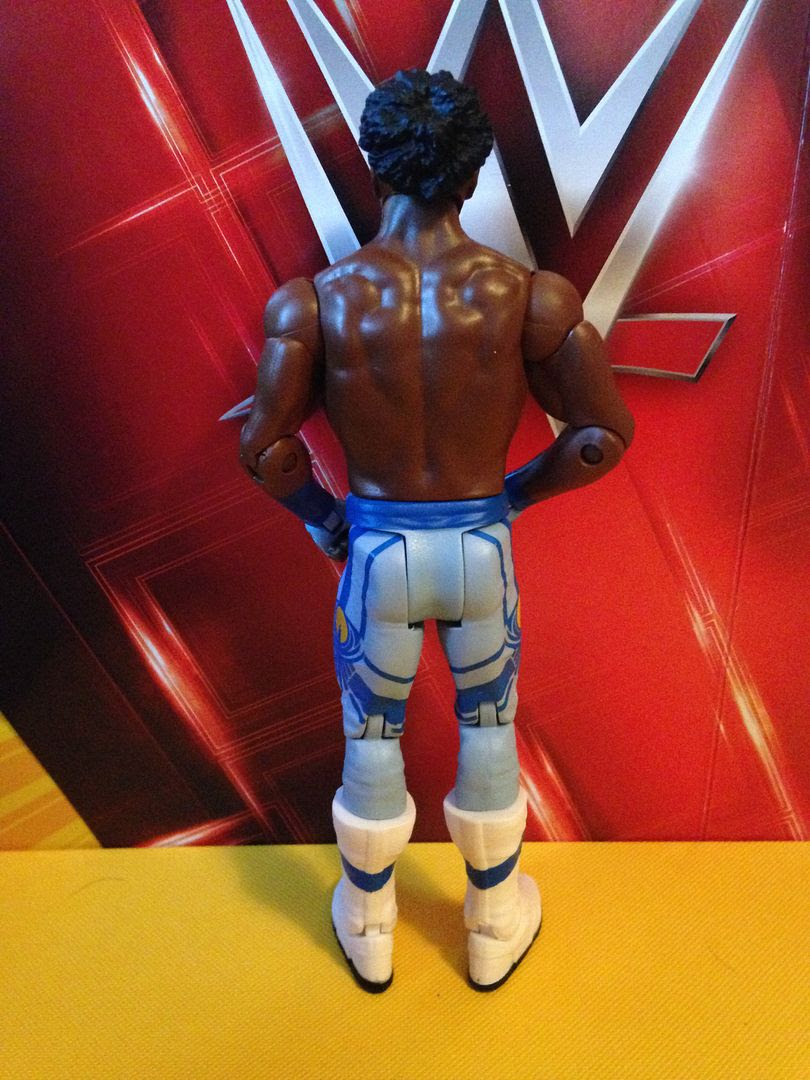 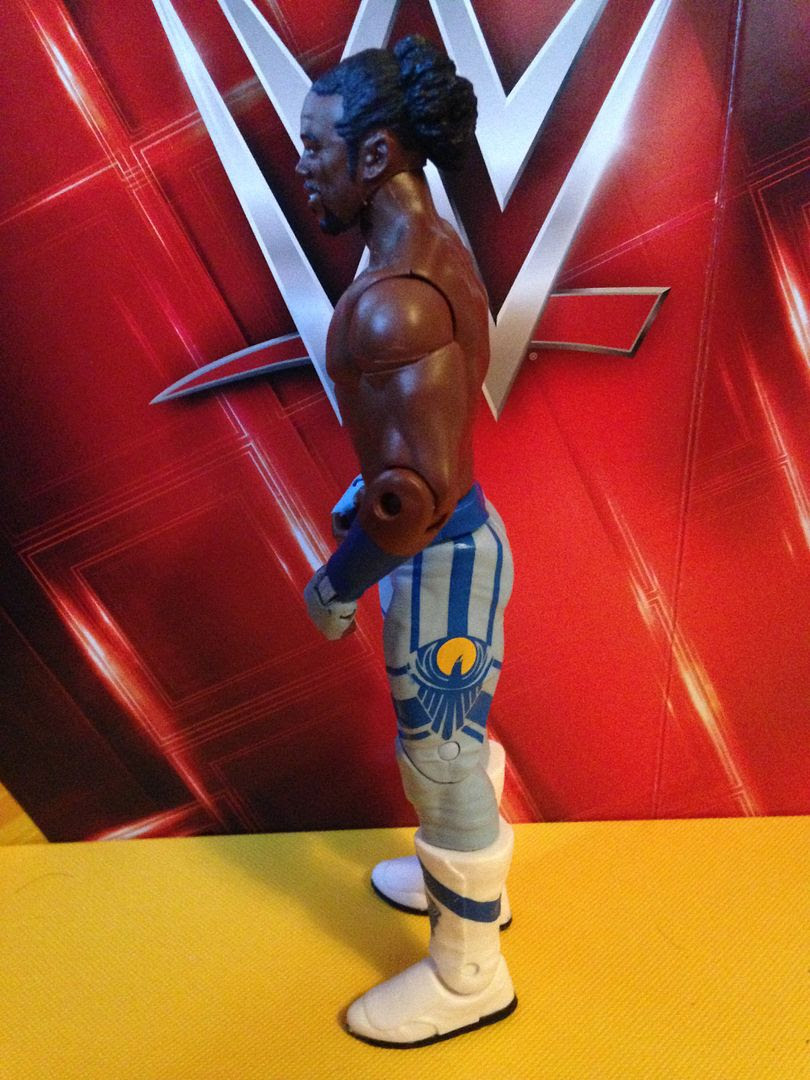 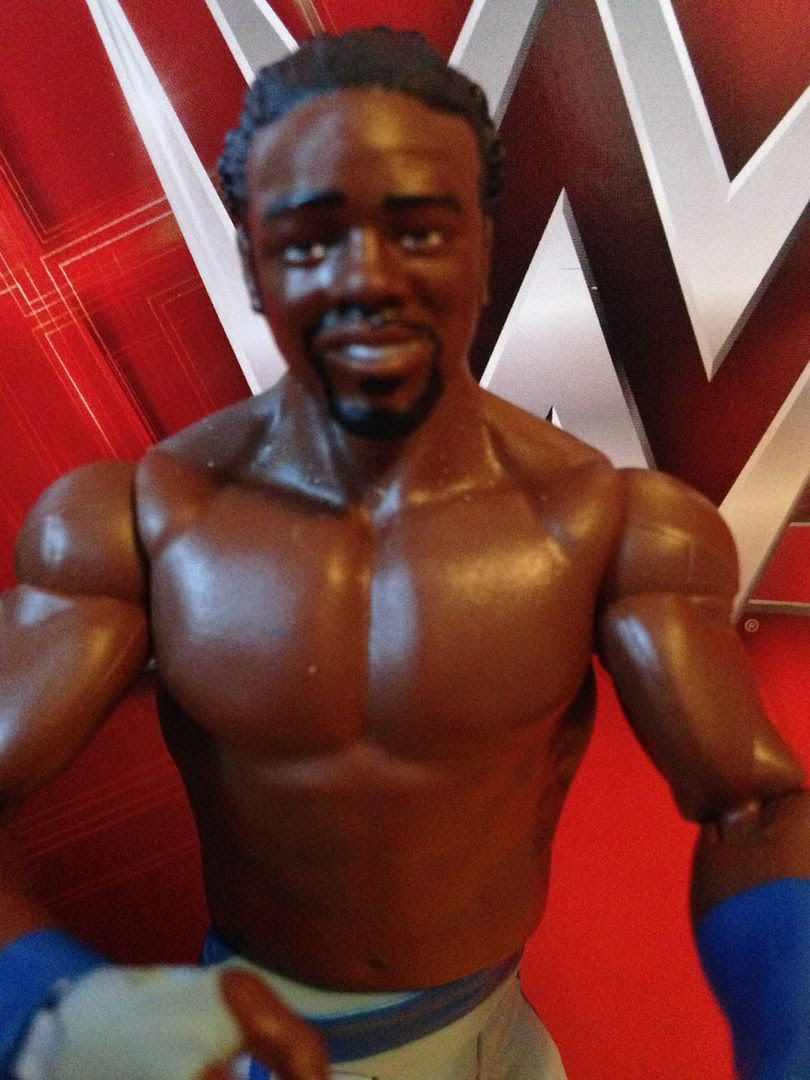 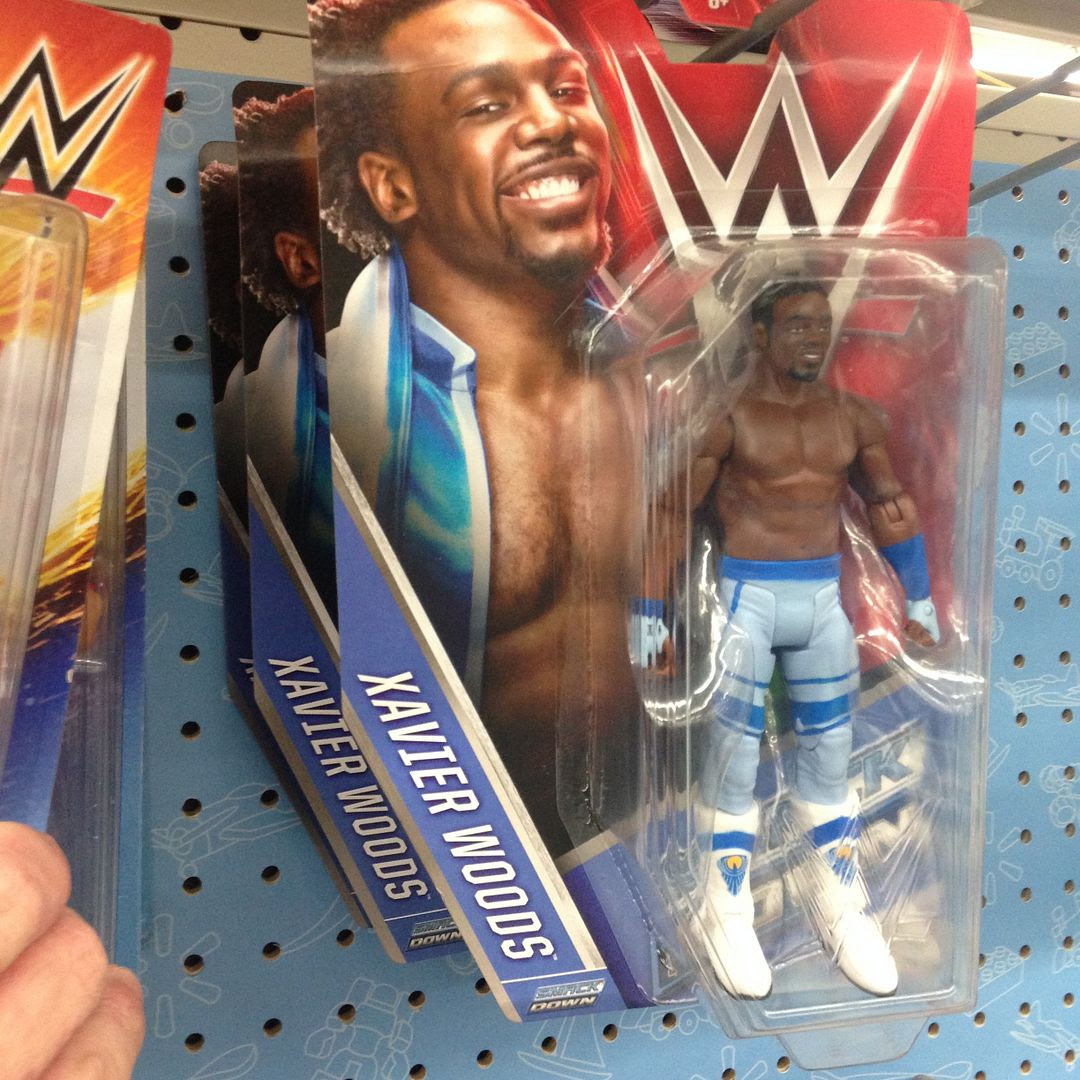