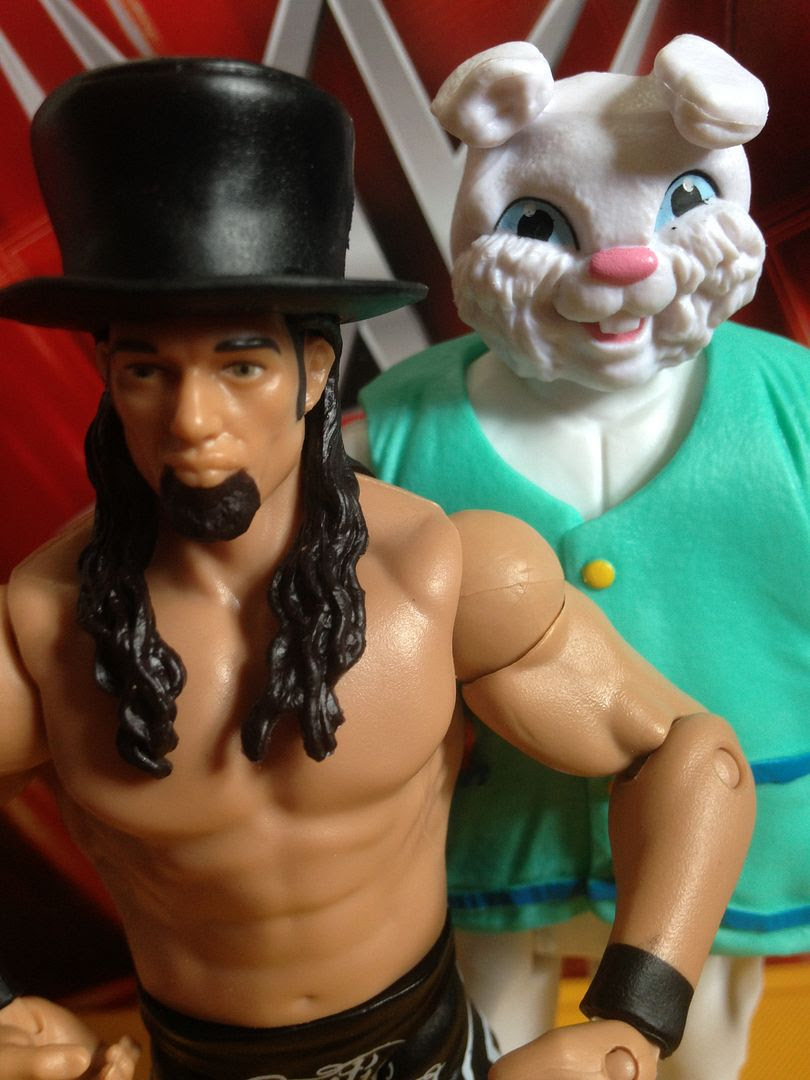 Not only are Adam Rose and The Bunny two characters crazy enough for me to buy, but they mark figures # 99 and # 100 in our Mattel WWE collection.   Isn't that crazy-- the 100th figure we purchased is The Bunny?   I kind of like that.   Oh, and if this Battle Pack leads to anyone buying figures of characters like Braun Stroman, Becky Lynch and whoever else was once a Rosebud and turns them into Rosebuds it will be most excellent.

I feel like the first Adam Rose figure we got (as a Basic) was when he was about "party time all the time" while this one is going into when he started having problems with The Bunny and even began a sort of feud with The Bunny.    He comes with his hat and I just think he has a better headscan here than for his previous Basic release.   Having these two Basic Adam Rose figures though is like taking him from good guy to bad guy, but it makes me wonder if I should just get the Adam Rose Elite as well and complete the trilogy until a Social Outcasts figure is made.

The Bunny is made up of almost all new parts and it's amazing.   Someone spent a lot of time sculpting this and the fact that such a thing exists at mass retail is truly great.   Also, if you feel like this doesn't look quite like The Bunny then just do a google search for "Adam Rose The Bunny WWE" or whatever and you'll find some photos that look pretty spot on here-- which, yes, is creepy as all get out.

It's odd that Mattel has somehow convinced me to buy two different Adam Rose Basic figures but this Bunny is just something that as a collector of WWE action figures and really just toys in general I feel no one can pass up.   We found these Battle Packs closer to the February reset time but that isn't too far away from Easter and let's just say that this Bunny is going to make for some interesting Easter pictures come April. 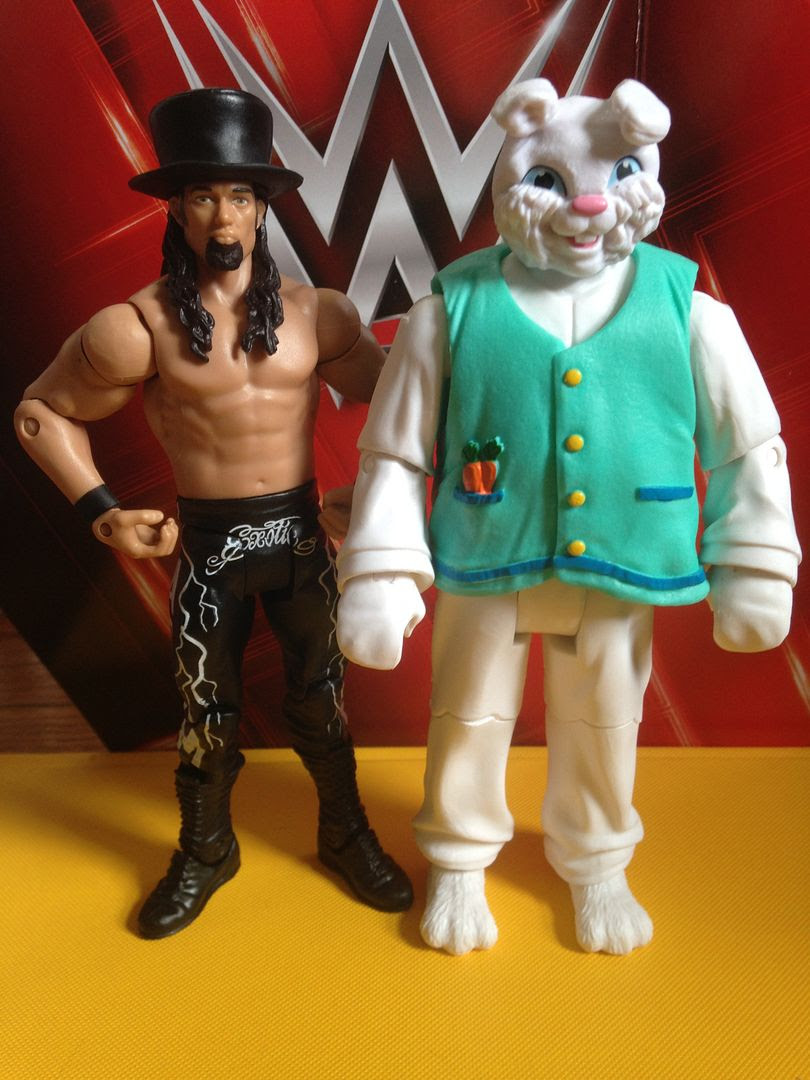 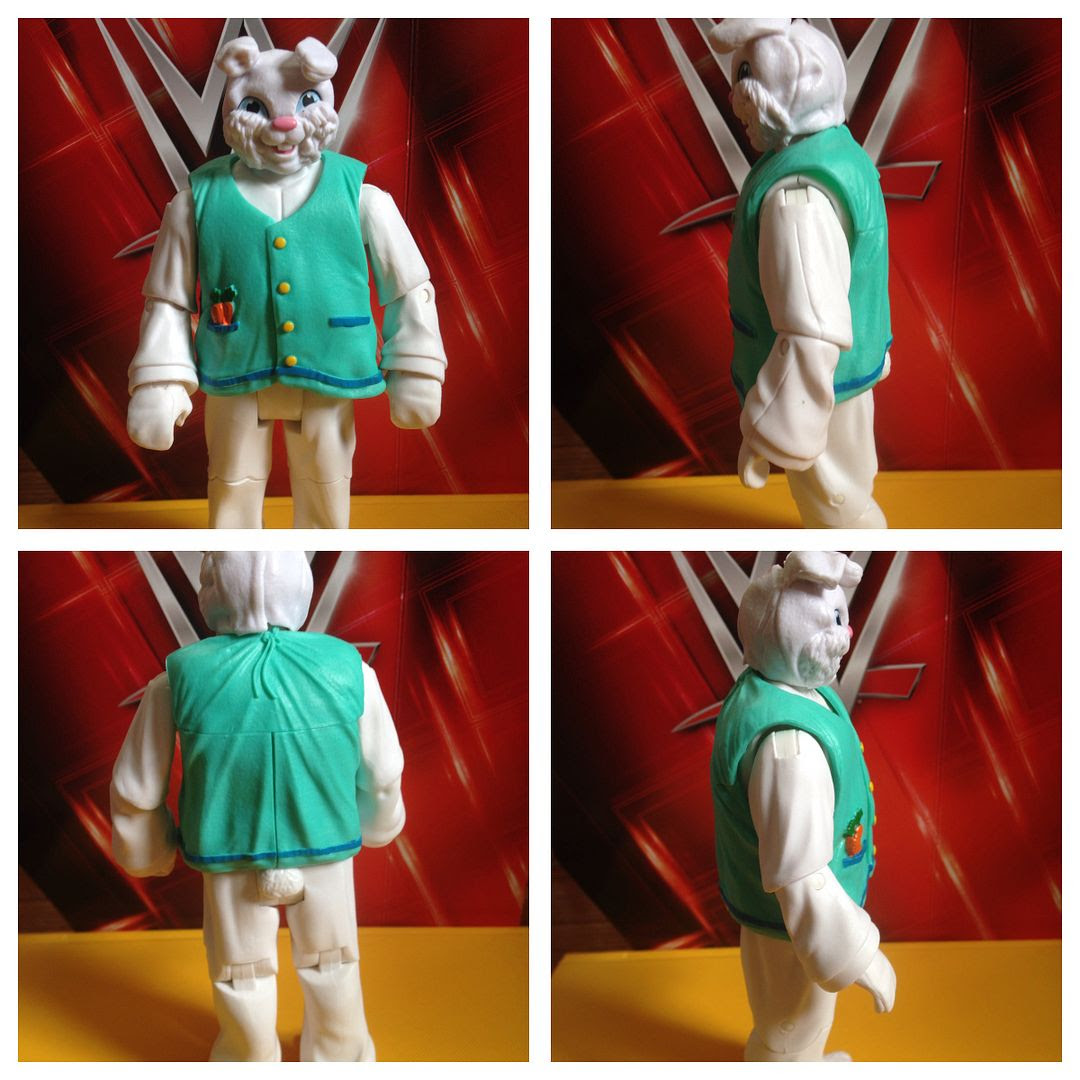 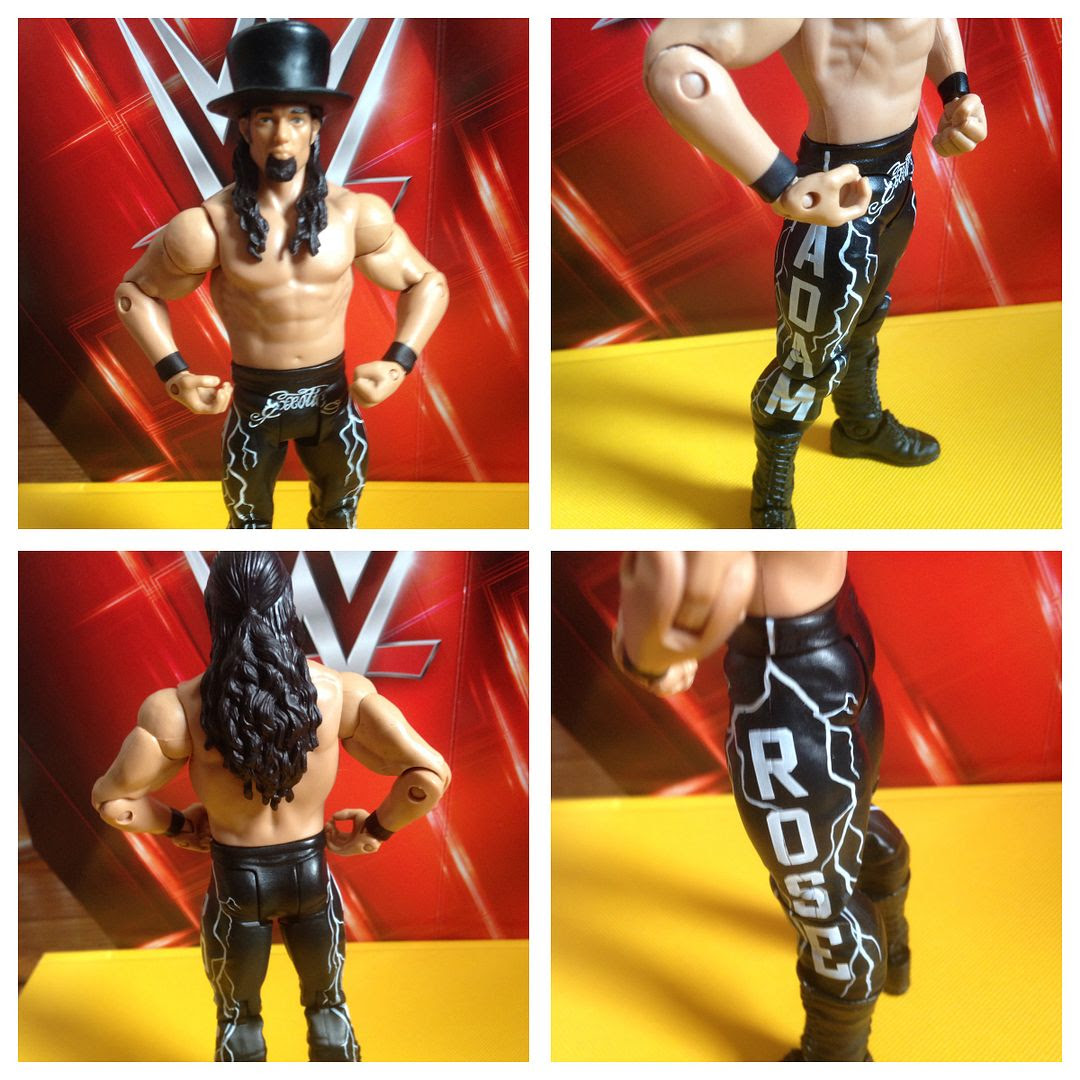 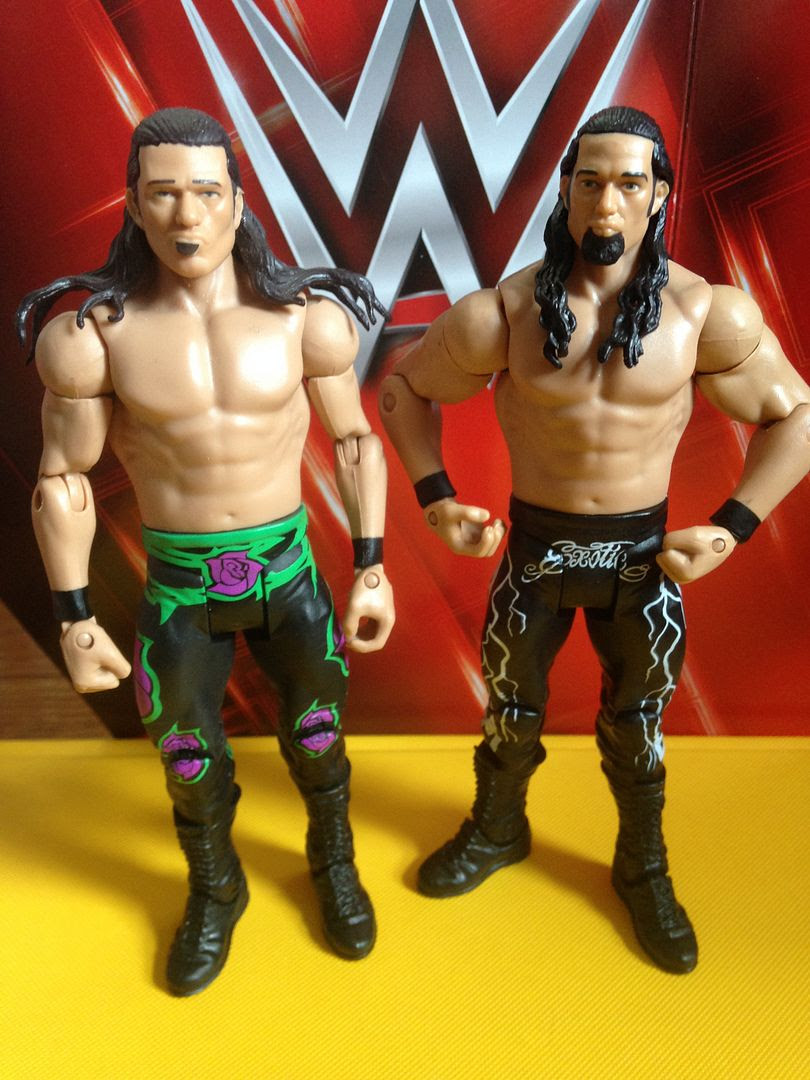