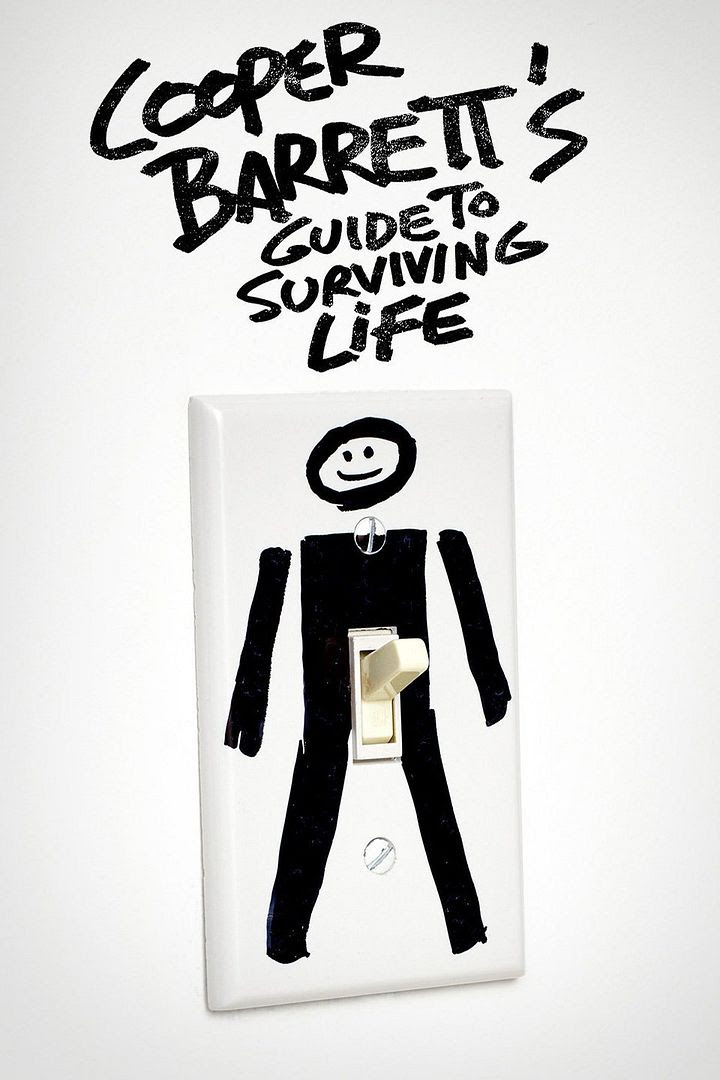 I will be the first to admit that I went into this show expecting not to like it.   I was watching my normal set of Fox shows ("The Simpsons", "Family Guy", "Bob's Burgers", "Brooklyn Nine-Nine", etc.) and Hulu was pumping these commercials in for me and I had seen the same one so many times it just got to the point where I knew if I had any sort of interest in this show whatsoever I wouldn't be watching it based upon all of these ads being shoved down my throat.

What else does this show- which I like to call "Cooper Barrett" for short- have going against it?  For one thing, it's not animated and I tend to favor the animation, um, always.   But it just has this look about it where you feel like it's a somewhat cliche show with a bunch of kids just out of college getting into wacky adventures and what not.    Maybe it wasn't the worst concept, though the main character does address the camera a lot like Ferris Bueller, but I just didn't feel like I had time for a show such as this in my already busy television watching schedule (and I don't watch a lot of television- especially a lot of non-animated shows- and I like it that way)

So I thought I'd watch the first episode, see how cheesy and cliche it was and then be on my way to the next new show.   I really wasn't planning on liking this show I just wanted to watch it because I seem to be watching almost everything else on Fox (Except somehow I've not yet gotten into "Empire")   And then, after watching the first episode, I watched the second.   Then I was tired so I went to sleep but the next night I watched two more episodes.   But those were all of the episodes on Hulu at the time, so I was sad because I wanted to watch more.

Sure, Cooper Barrett reminds me of a young Cary Elwes and that one guy who kinds of reminds me of Chris Jericho who was the friend they were looking for in "The Hangover" and I always think is the guy from "Psych" but he isn't (Or is he?) is in here but it's not really that bad of a show.   There is something sort of endearing about it.    But I think what I like best about this show is that it could come back for a second season and I'd watch it when I have the time or if it didn't then, you know, I'd go back and watch "Undeclared" or whatever and still sleep the same at night.   It's nice to have some hassle free television shows to watch, as I stress quite a bit as to whether or not the ones I really like are going to stick around for another season.