For reasons I'm not quite sure of, Quentin really loves Dimension X.   He wants to only watch episodes of TMNT12 when they are in Dimension X for some reason.   But yet, this is sort of like a Dimension X box set because they are in space.   So at the end of TMNT12 Season 3 the Triceraton suck the entire Earth into a black hole and only the Turtles, Casey Jones and April O'Neil are saved by Fugitoid (as voiced by David Tennant, which is awesome considering he is my favorite Doctor and at the same time as watching this I was watching him in "Jessica Jones")   I read online somewhere about this box set coming out and thought it'd be better to get than trying to hunt down the figures individually but I've seen each figure individually enough times now that I could have easily purchased twenty different sets of them.

In any case, we bought this at Target before Christmas because there was a deal that when you bought one TMNT thing you got another for half off.   This set was either $40 or $50 at the time- I don't recall- but we got the Party Wagon at half price by buying them together, something which was most excellent.   I'm not sure right now though whether or not I'm going to give the Party Wagon a proper review of its own I might just post pictures on Tumblr.

I definitely recommend getting this box set versus buying the figures one by one.   It's what I did when the last movie came out but probably won't do when the next movie comes out.    And I do recall having the original version of Fugitoid as a kid because I always thought he was a character from that Disney "Return to Oz" movie.   It was kind of why when I saw this set I wanted it even before we started watching all of the episodes of TMNT12.   Still, I think this shiny version of Fugitoid is better but still respect the white one as well.   Now how about Playmates gives us some box sets of new characters?   Dream Beavers, Frogs and Triceraton could all make for great box sets you know. 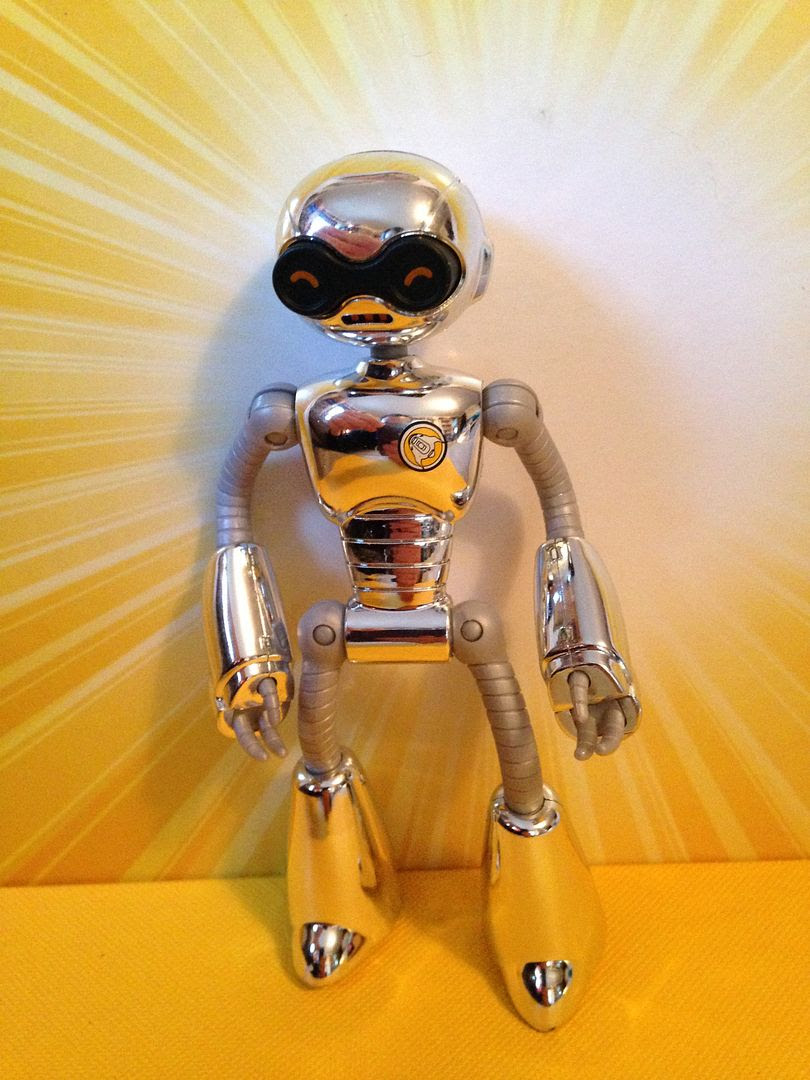 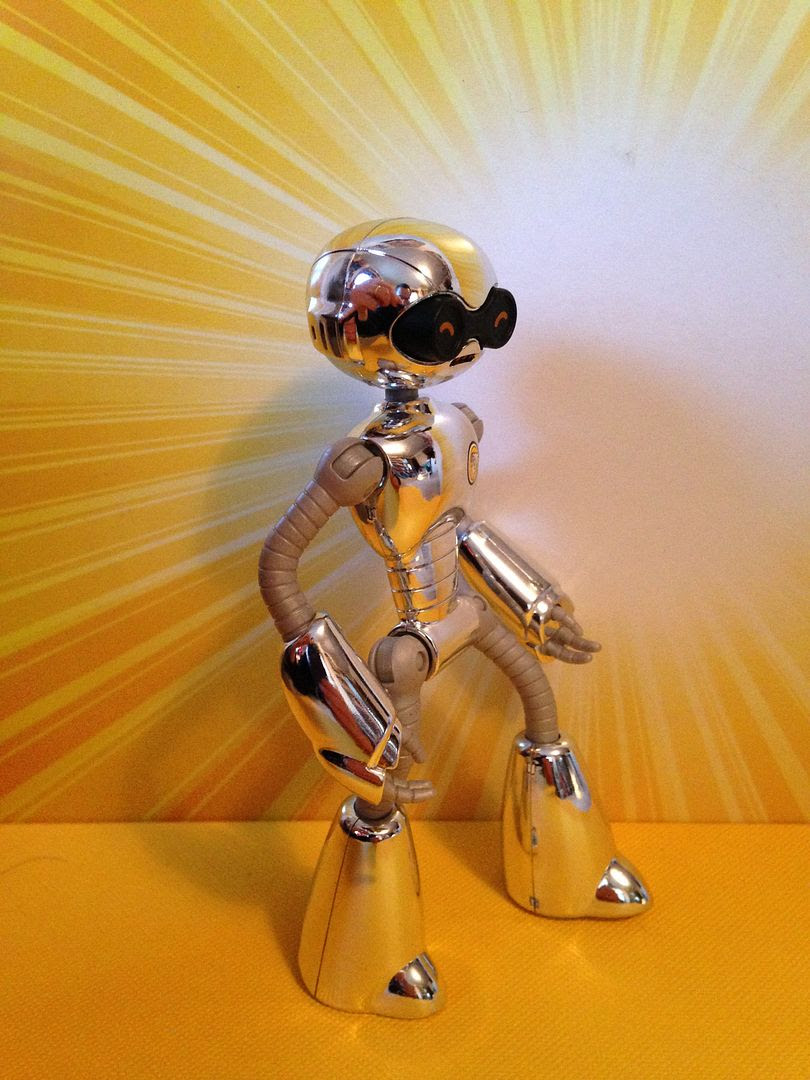 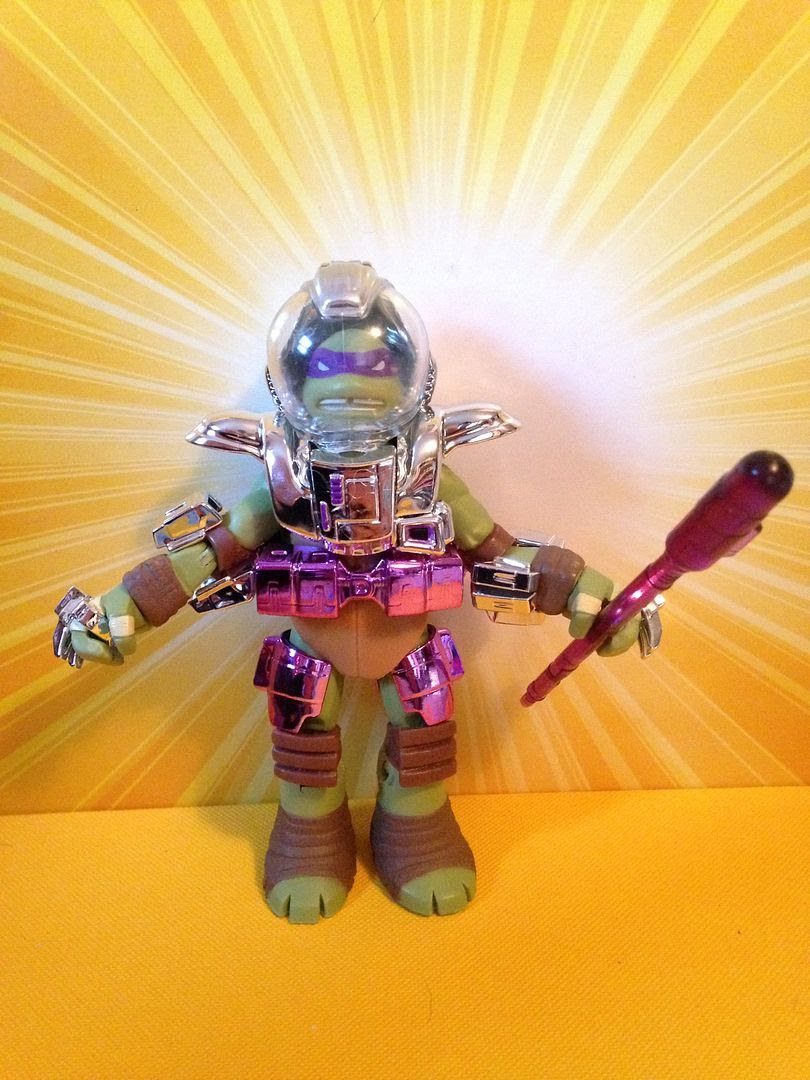 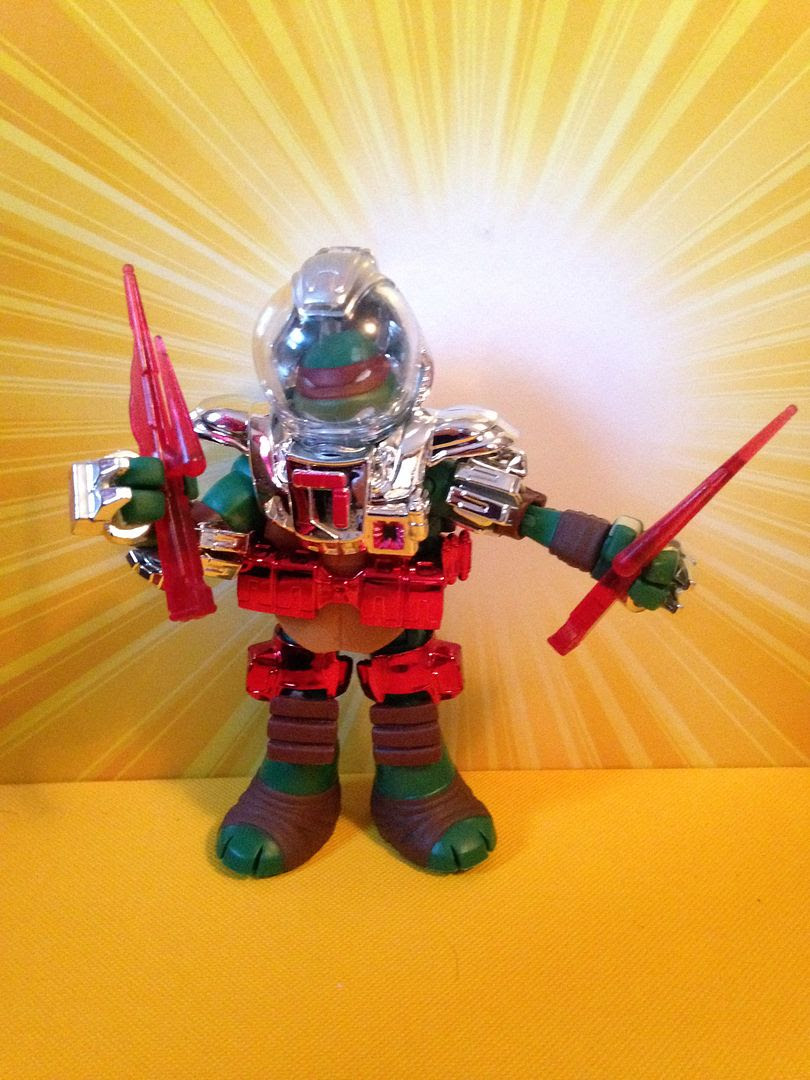 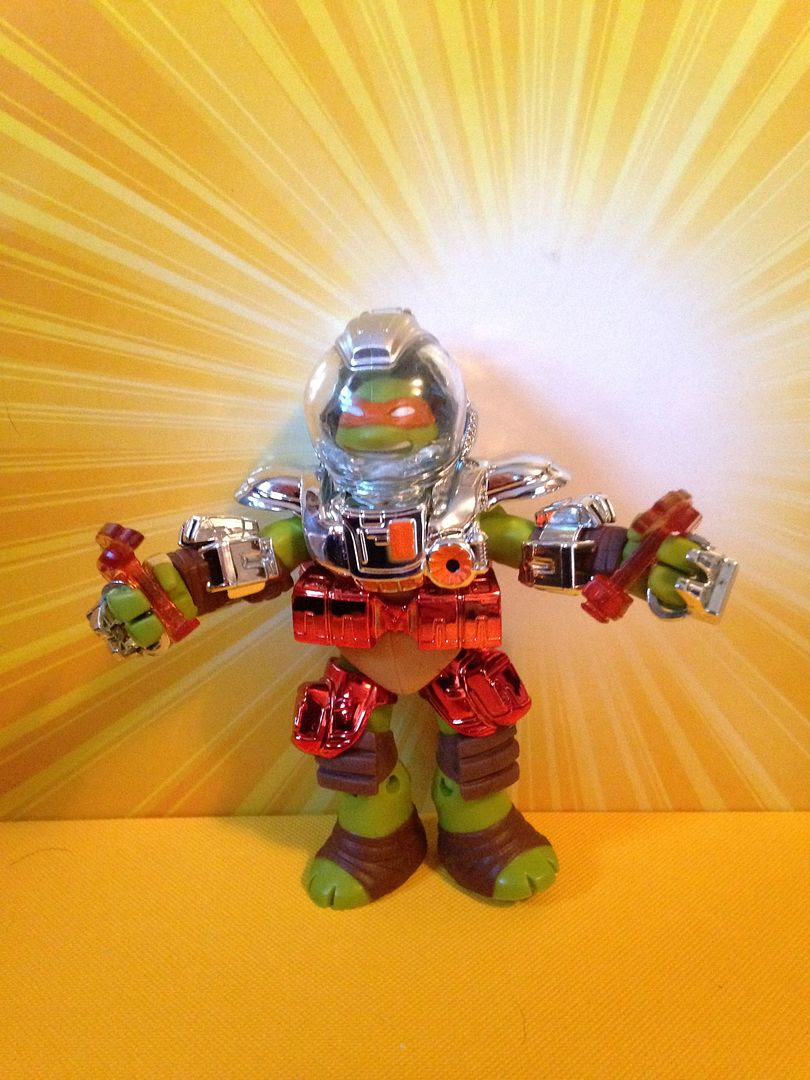 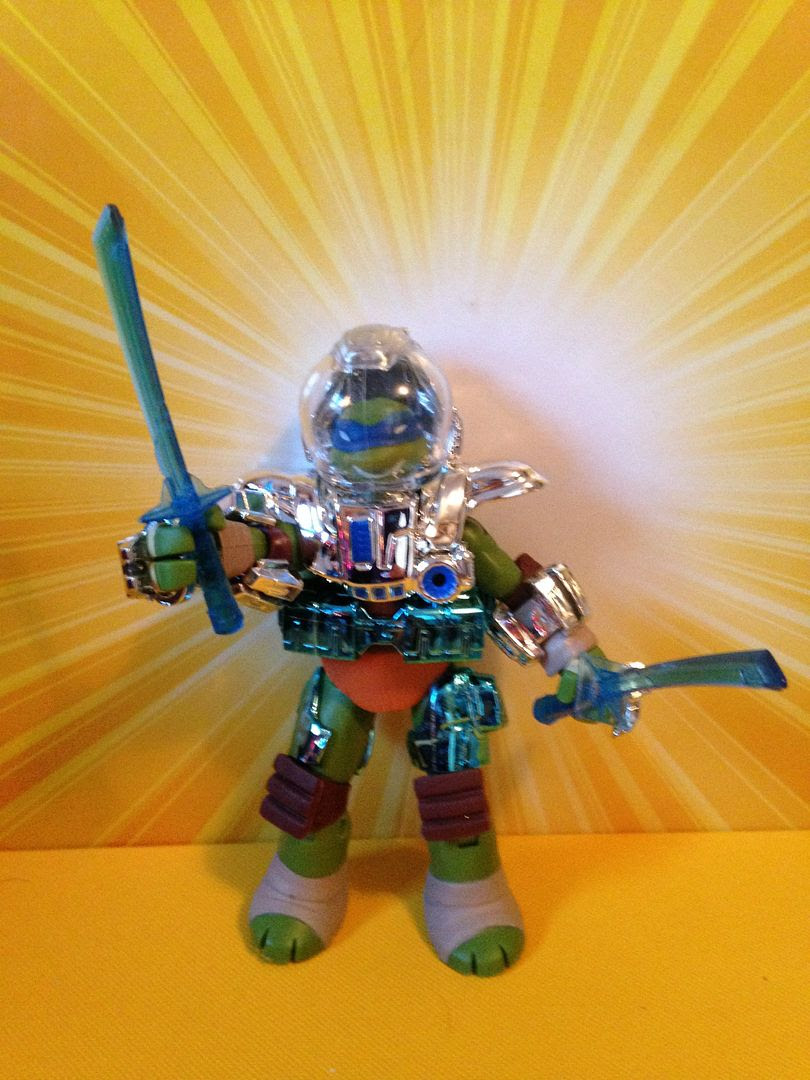 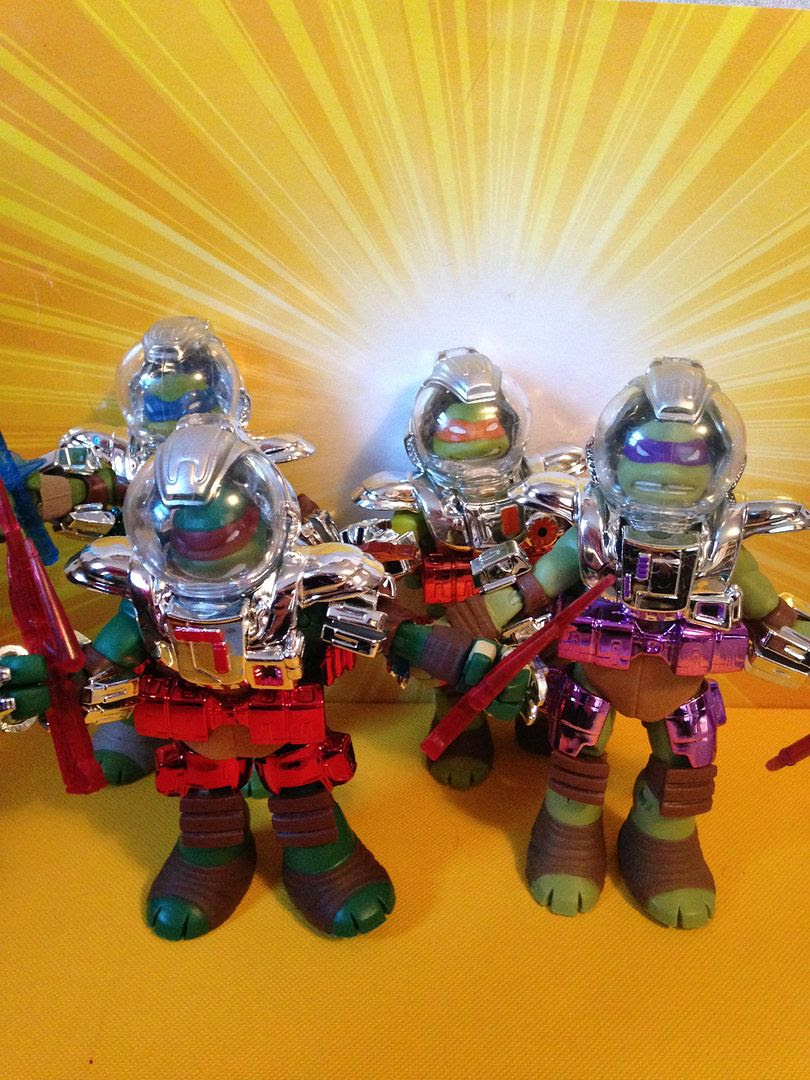 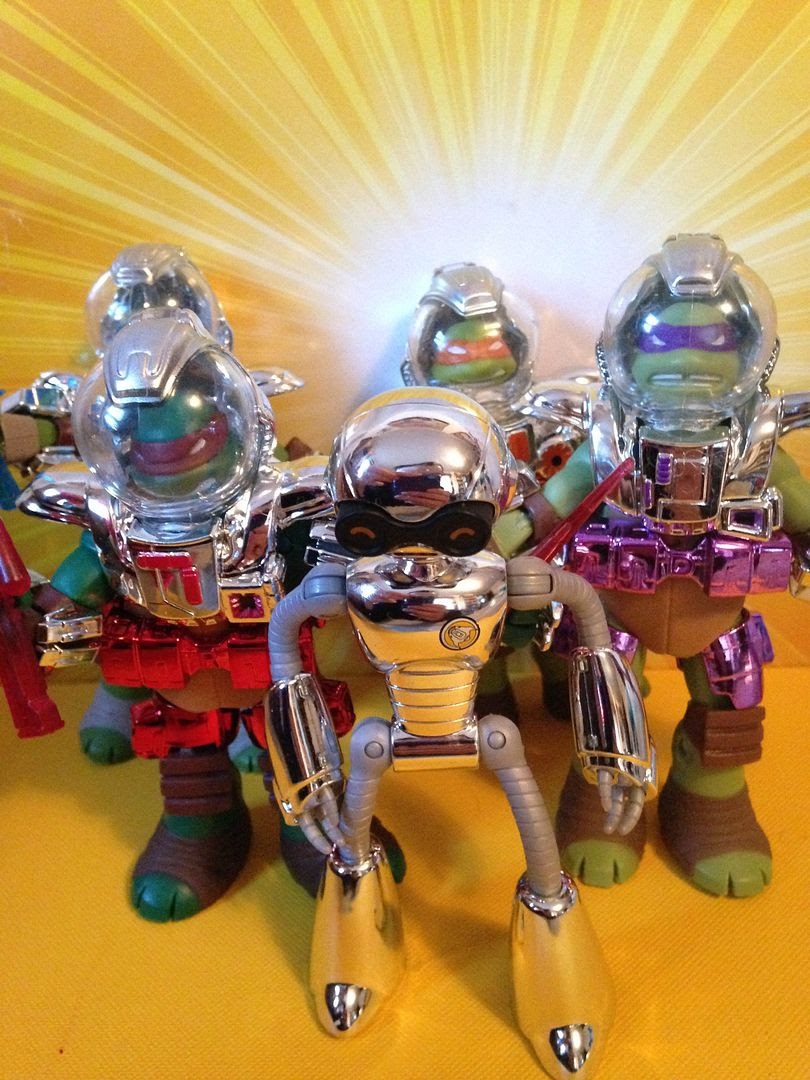 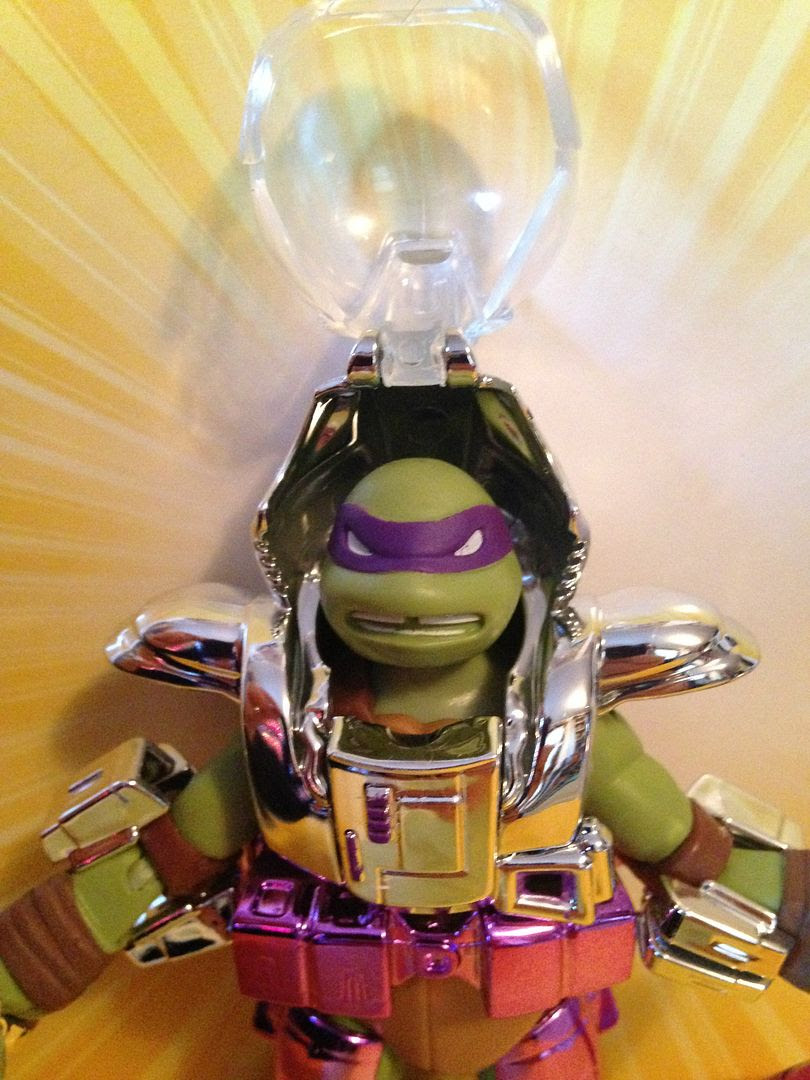 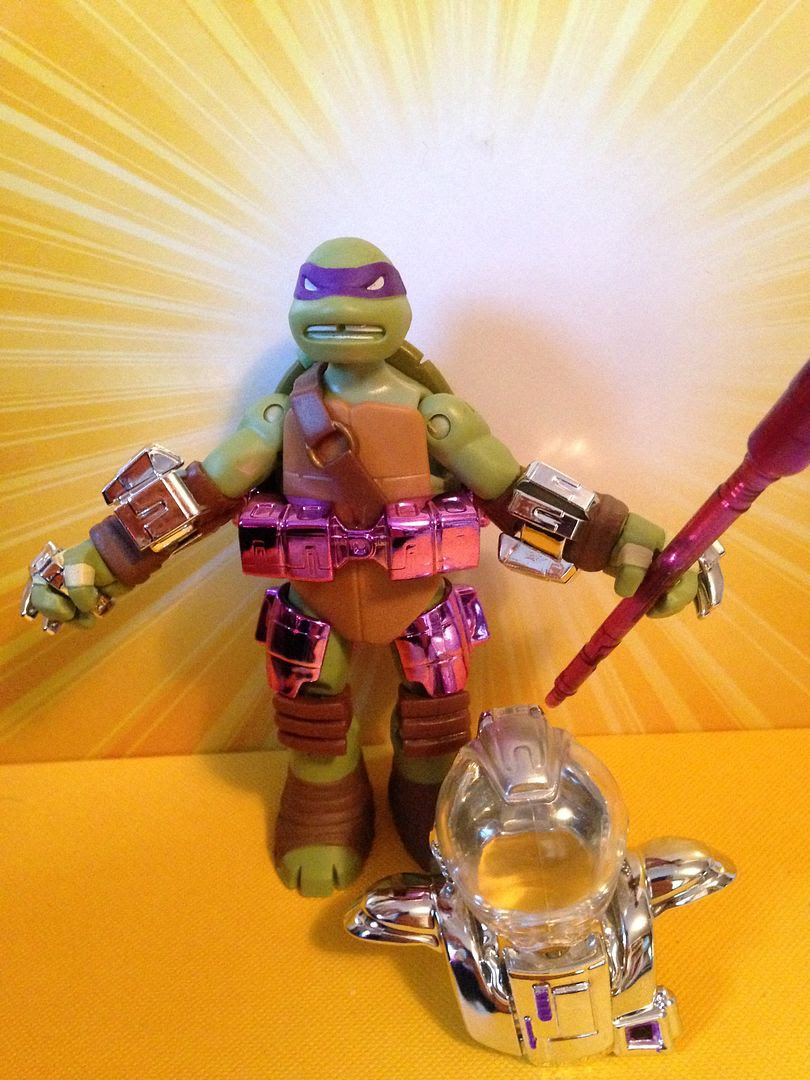 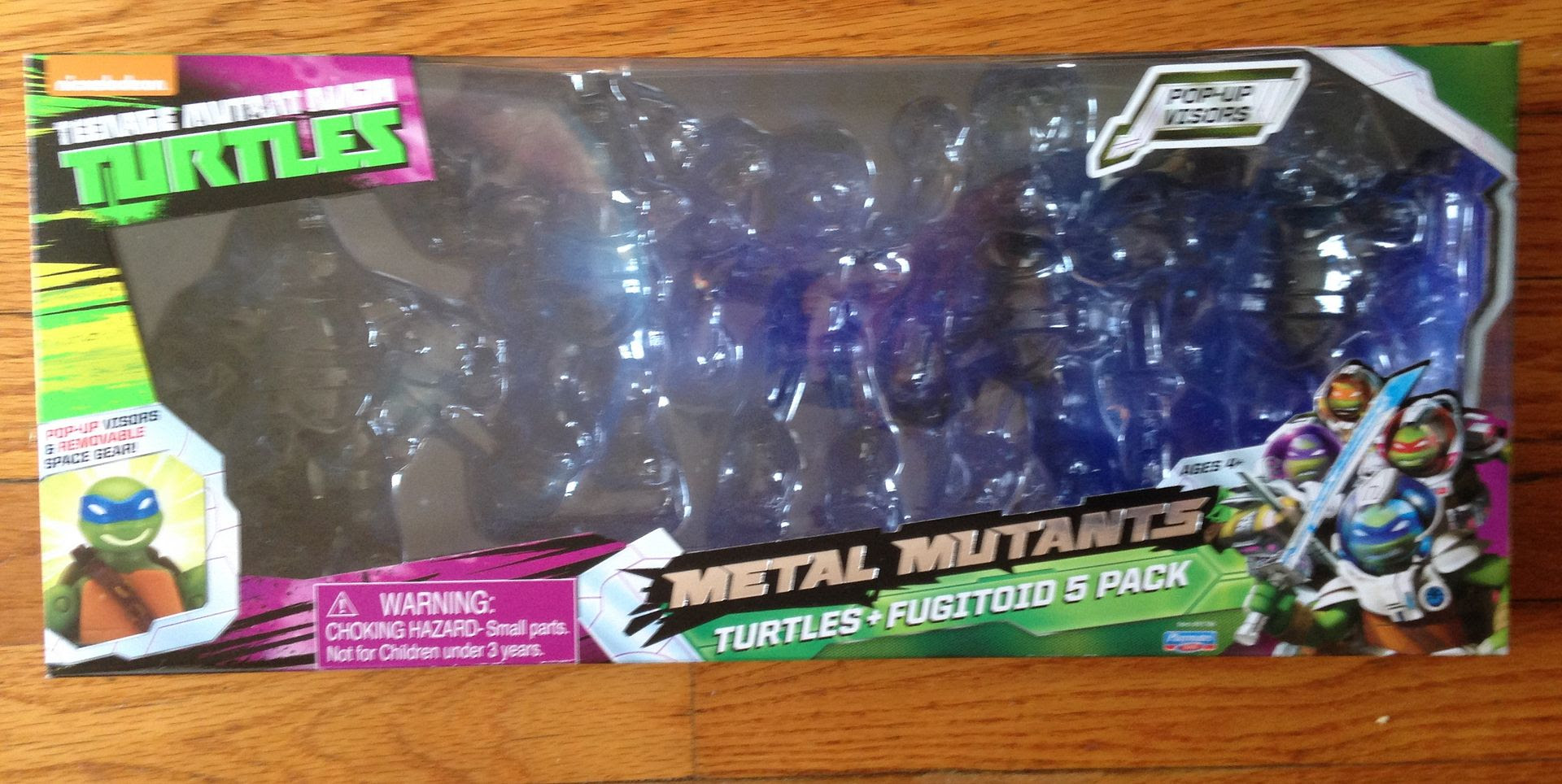 Posted by Joshua Macala at 5:31 AM