Mondo Gecko is one of my single favorite action figures from the original TMNT action figure series because he's all pierced and dressed like a skater with a skateboard.   This new figure doesn't really do him as much justice because I feel like he went from Matthew Lillard's character in "SLC Punk!" to Tony Hawk.  But still, I like that they at least including Mondo Gecko in this new series and he is voiced by the same actor who voiced Mikey in the original animated series.

We watched the episode for Mondo Gecko out of order because it's called "Mondo Gecko" and when I saw it I thought "Yeah, we have to watch that".   Then, almost at the same time, we were finding the Dark Beaver and found out that Mondo Gecko also had a figure as he was on the back of the package though we didn't see him in stores until some time later.

I think the important thing about Mondo Gecko is that he has a skateboard though so now Mikey has someone to skate with.   But I just really like him because he reminds me of the original Mondo Gecko which just also brought me so much joy as a child.  Oh, to get that original Mondo Gecko MOC in a re-release in the near future would also make me a very happy Turtlefan. 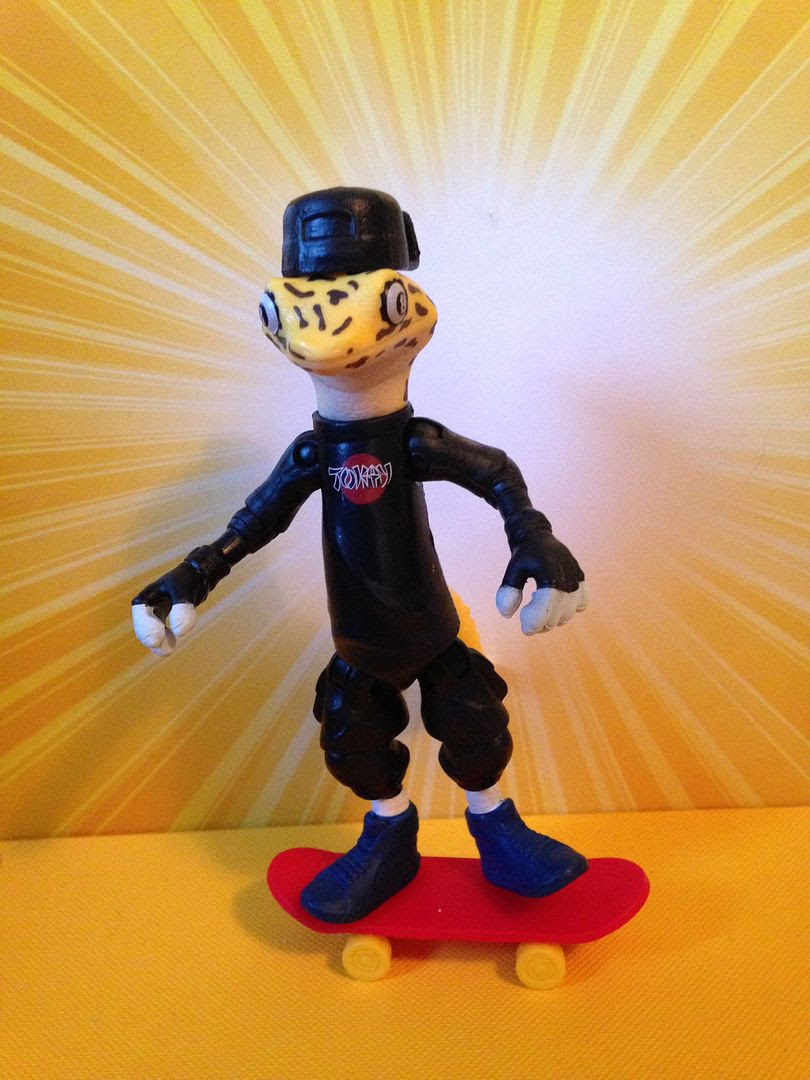 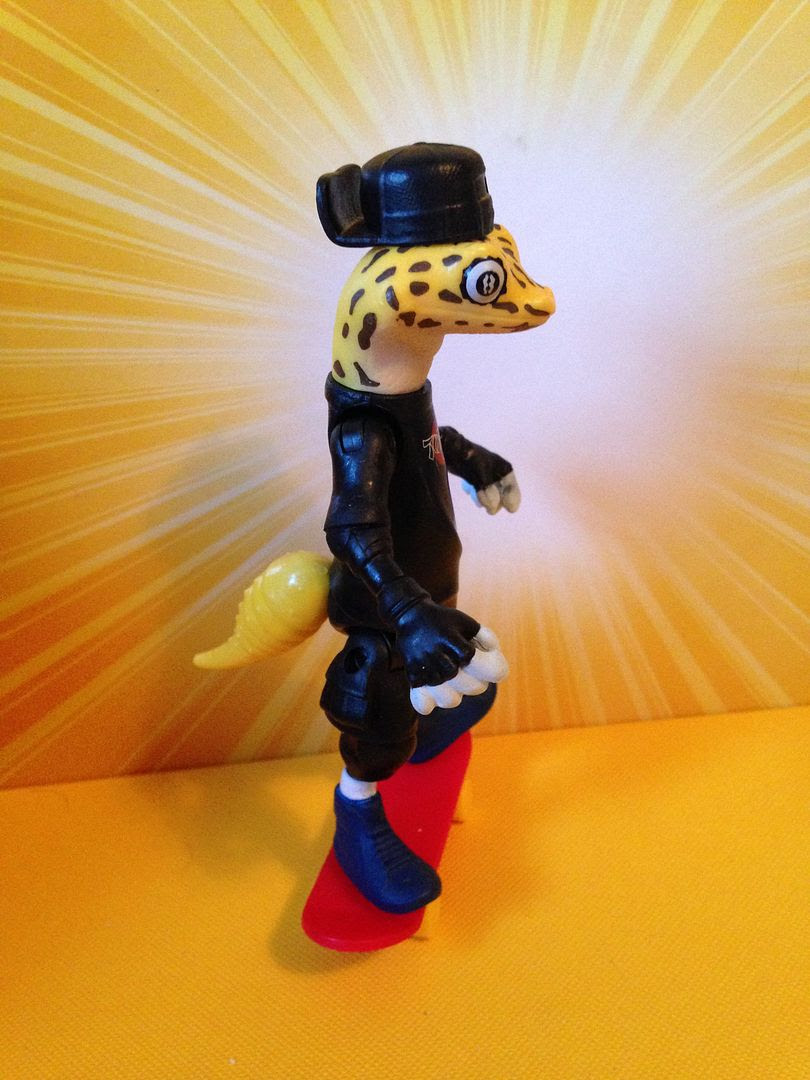 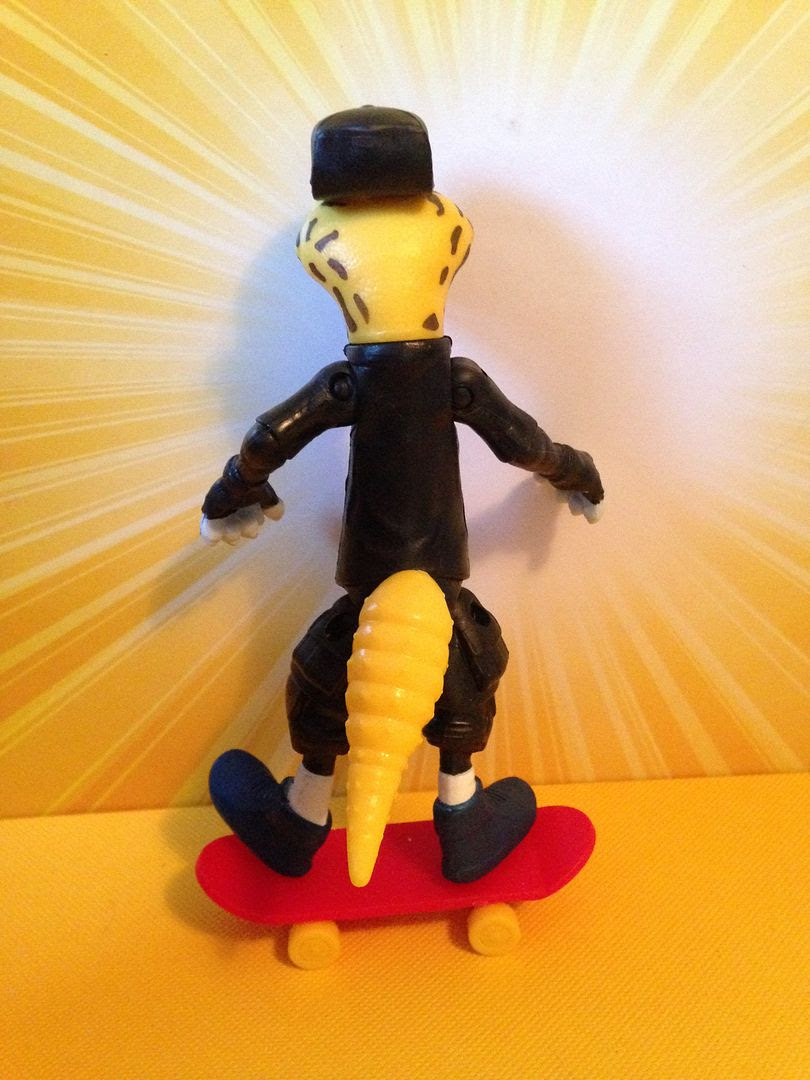 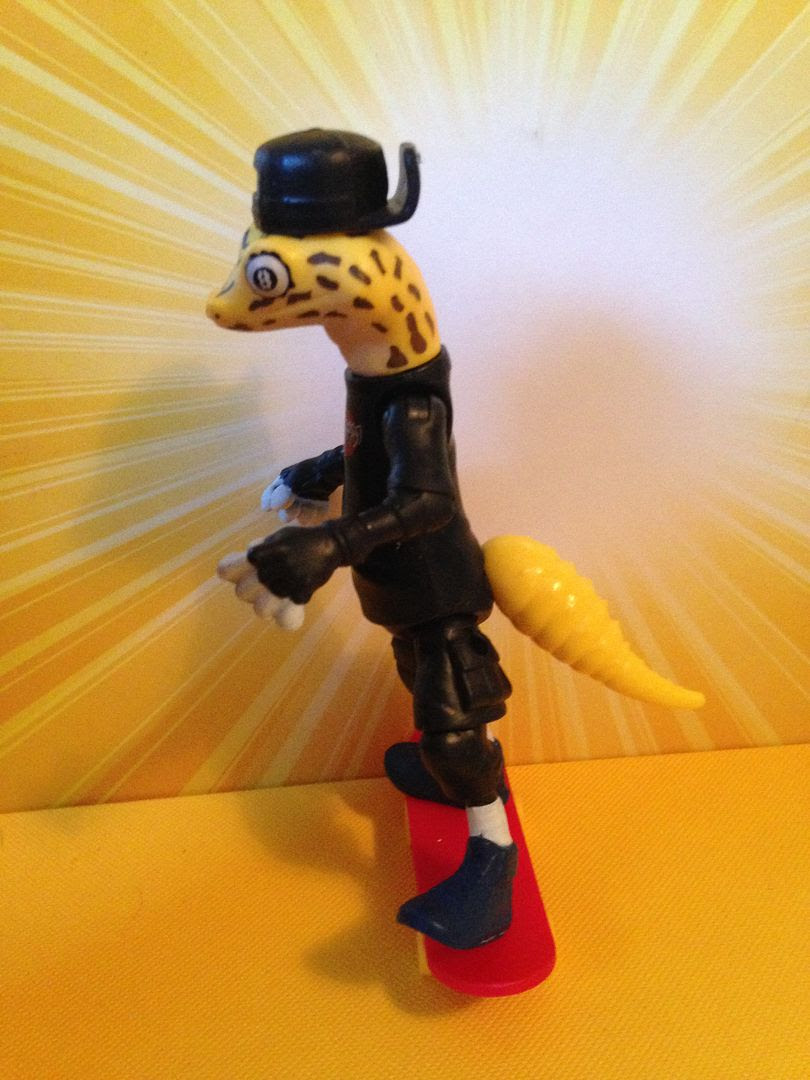 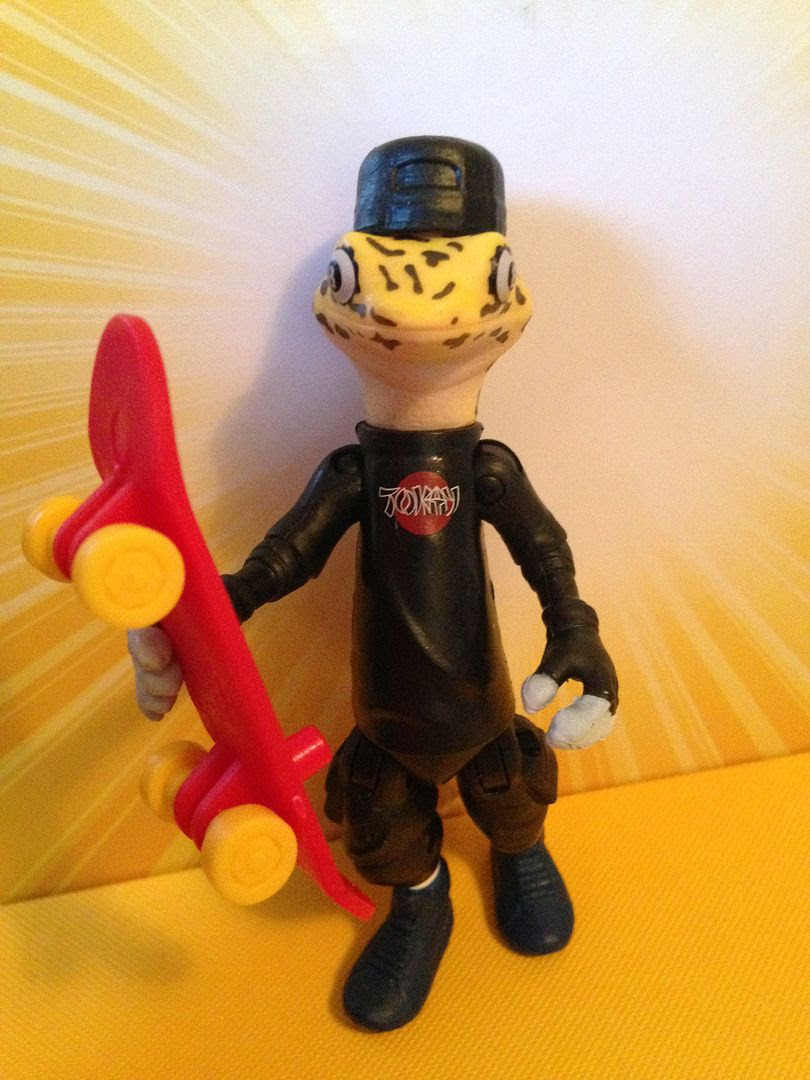 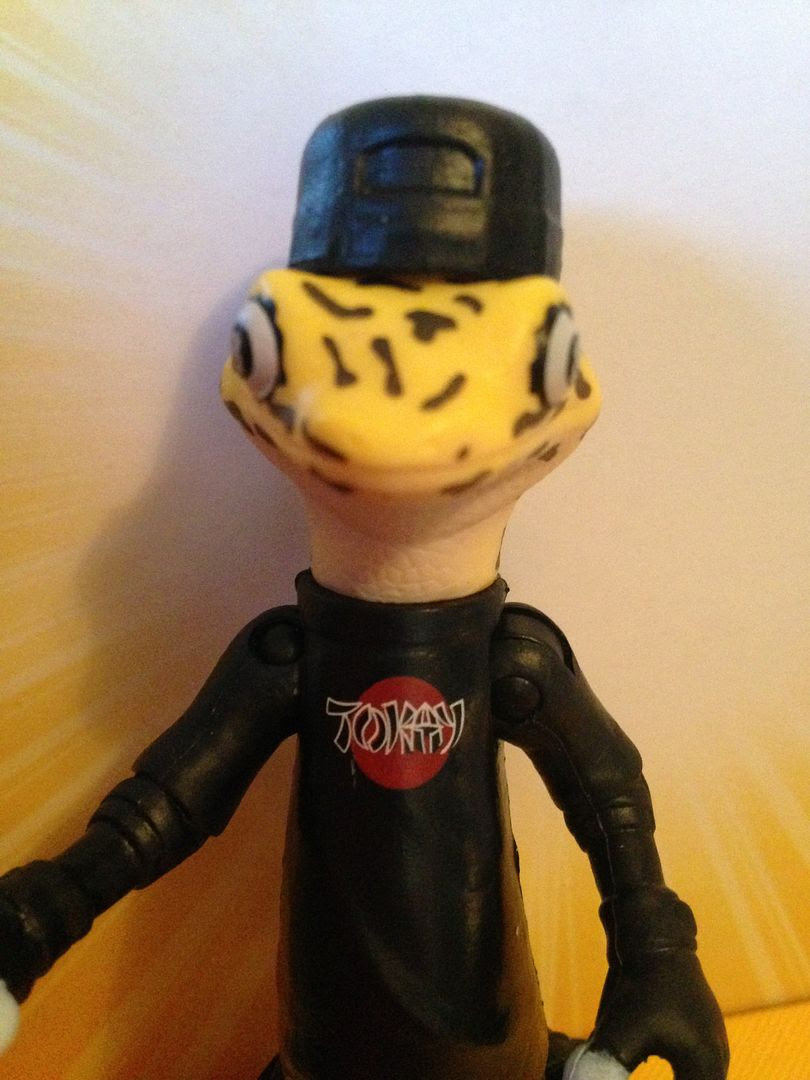 Posted by Joshua Macala at 5:27 AM