I didn't know whether or not Lord Dregg had been in the TMNT12 animated series before we bought the figure.   I just really bought him because when I saw him in stores he was new and just looked really cool.    He's a purple alien bug and that's kind of rad, right?   He makes his first appearance in TMNT12 in Season 4 Episode 1, but I don't really remember him that much and so I don't think we've seen the last of him yet either.

So I do feel like Dregg is going to be one of those figures which is hard to find in stores at first but then begins taking over pegs as he has a larger role in the TMNT12 series.   In any case, I liked this figure without even really knowing anything about him and so you should too.   I feel like this is one of those cases of either you're going to like him or you're not and I just like him. 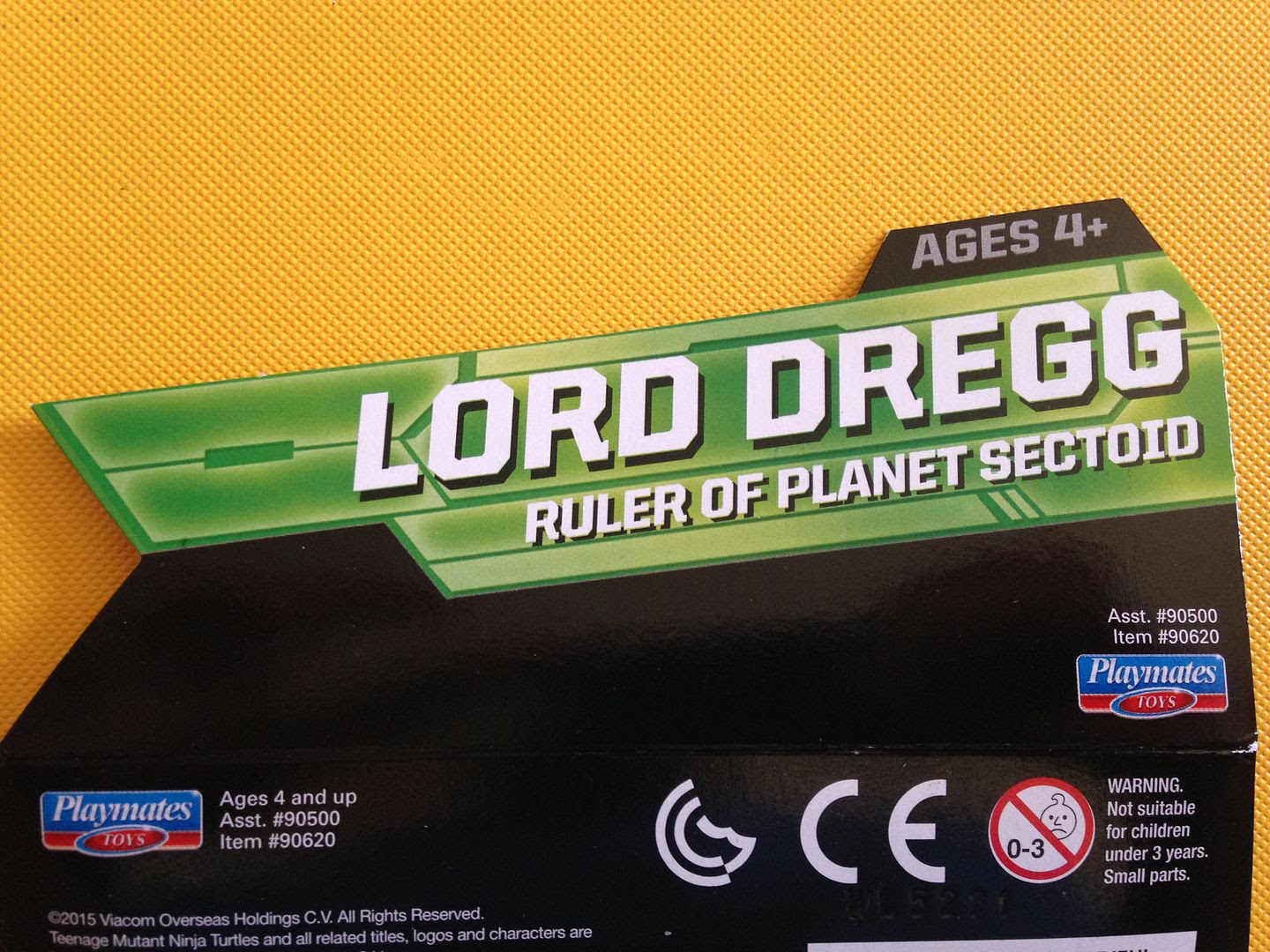 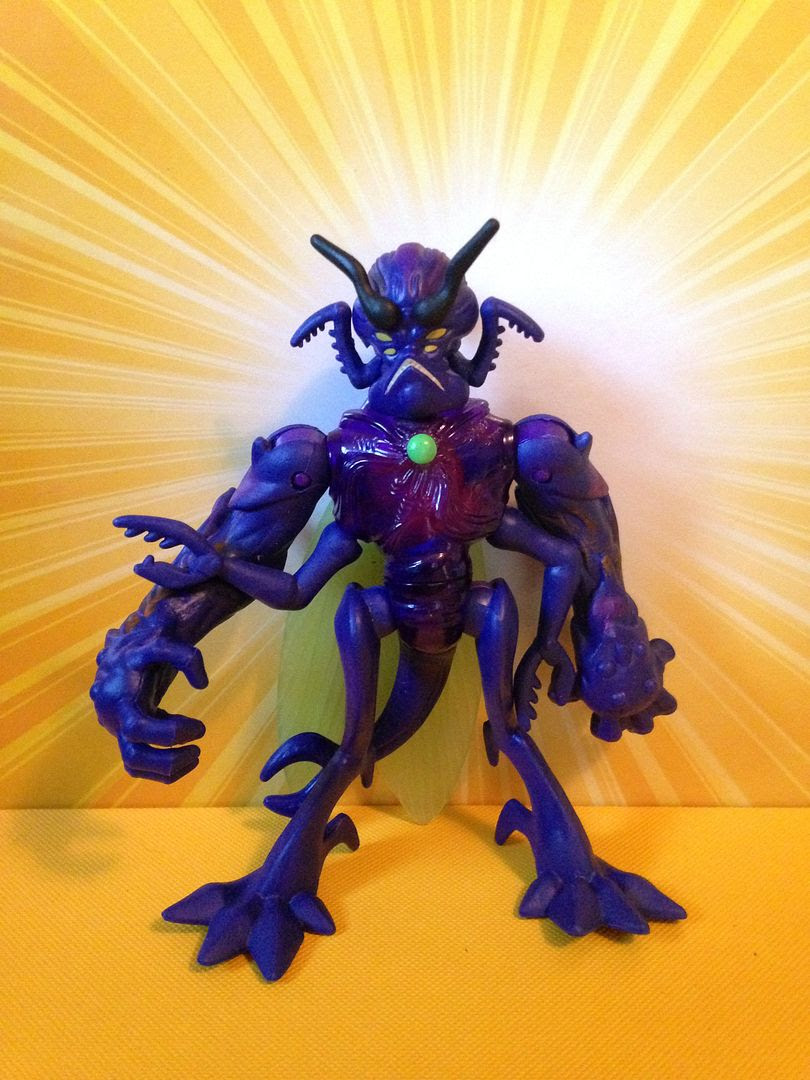 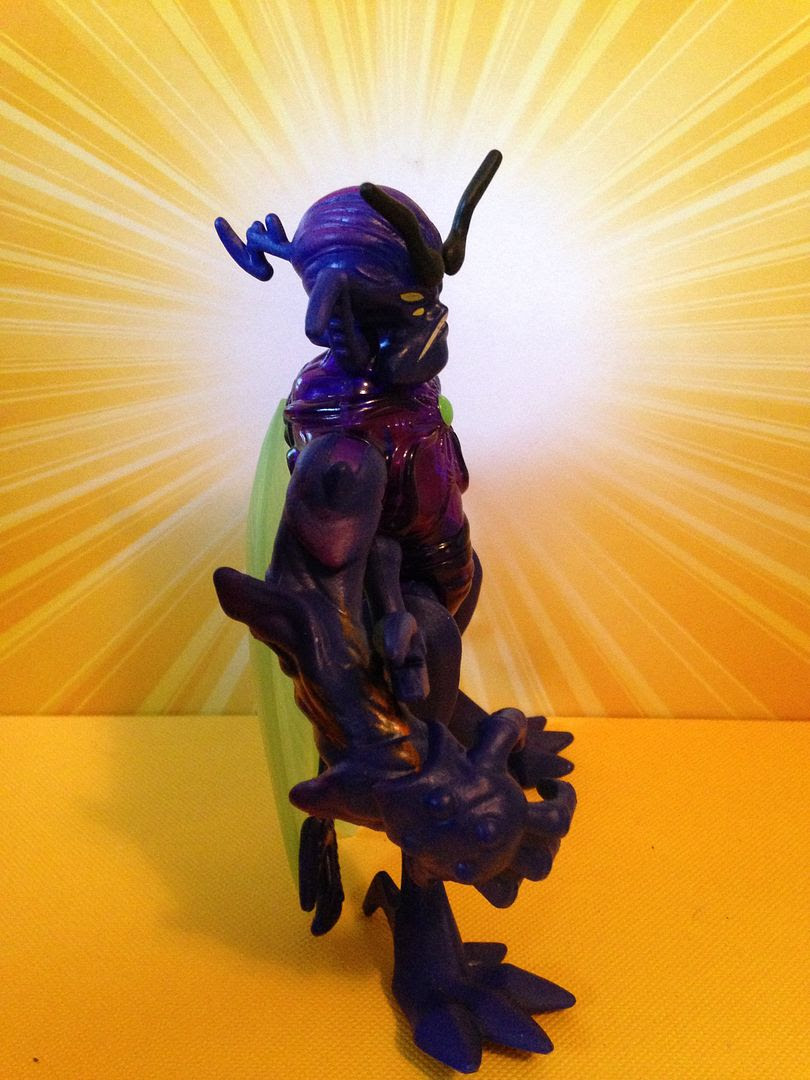 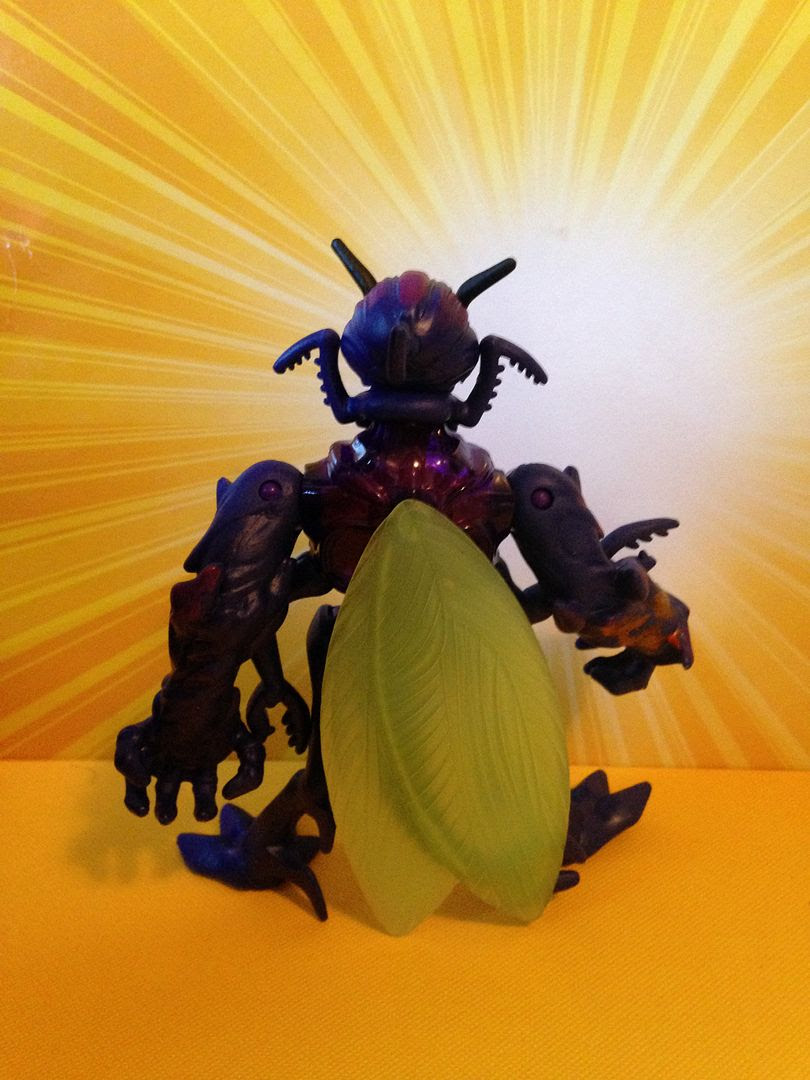 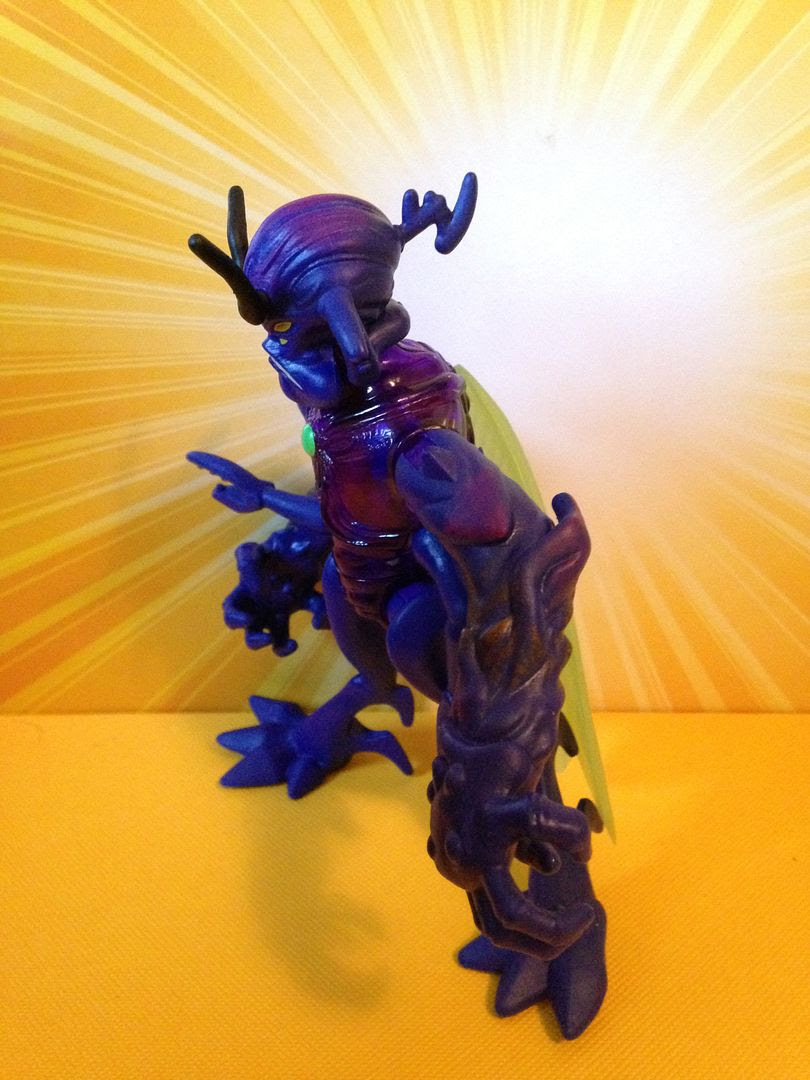 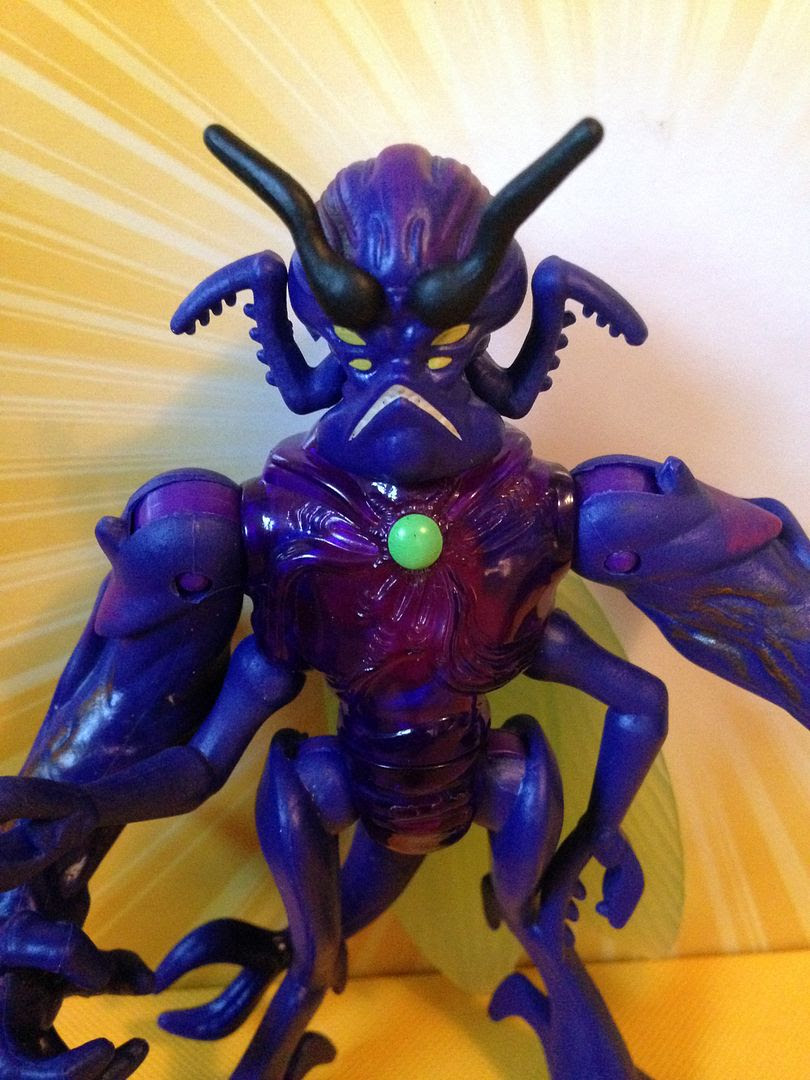 Posted by Joshua Macala at 5:23 AM