The episode for the Dream Beavers was something we watched on Hulu before we started watching from the beginning but it was one of those episodes which might give the younger viewers some nightmares and that's why I think I really liked it.   I mean, look at this toy.   Isn't he a bit too scary for some children?   But I was browsing the internet, as I do, and found photos of both the Dark Beaver and Dire Beaver prototype figures.   I was excited.  I couldn't wait for them to come out.    And then I waited for what felt like forever before I finally found this Dark Beaver one day at Walmart (and have seen numerous times since)

So I have two points to make about this figure and then it is in the hands of Playmates.    First, I think we need all four of the Dream Beavers.   I know we've seen prototypes for two of them and I hope to find the Dire Beaver sooner than later, but we need the other two Beavers as well.   And- and this is a big AND- we need the Dream Beavers in their human world form.    I really feel like Playmates and TMNT are passing up a big opportunity for a lot of money here by not flooding the market with these guys.    But I have several ideas for that.

First off, they could simply be made in the Half-Shell Heroes line.    Two Beavers per set since they come in two packs anyway or just make a box set of all four somehow.     But if that for whatever reason isn't going to happen because those toys are for younger children who may not be able to watch that particular episode of TMNT12, then just put them in the normal line the same way we got the Ninjas in Training figures.   That would be so sweet.   Though, I also would like to see various size plush toys of the Dream Beavers and I feel like I'm not the only one.

A Dream Beaver plush night-light might be asking for a bit much (But imagine if his belly were to glow when you squeezed him.    Awww.  Quentin would want one for sure.   Then again, this episode didn't scare Quentin) but there are seemingly more possibilities within this Dream Beaver concept than Playmates and TMNT are truly making money from by just releasing half of the Beavers.    Although, to be fair, this is still somewhat of a kids cartoon so, yeah, I am kind of surprised I even own this figure.    Some kids (not mine though, thankfully) are going to see this toy ten years from now and be like, "Dad, what the heck were you letting me watch back then??" 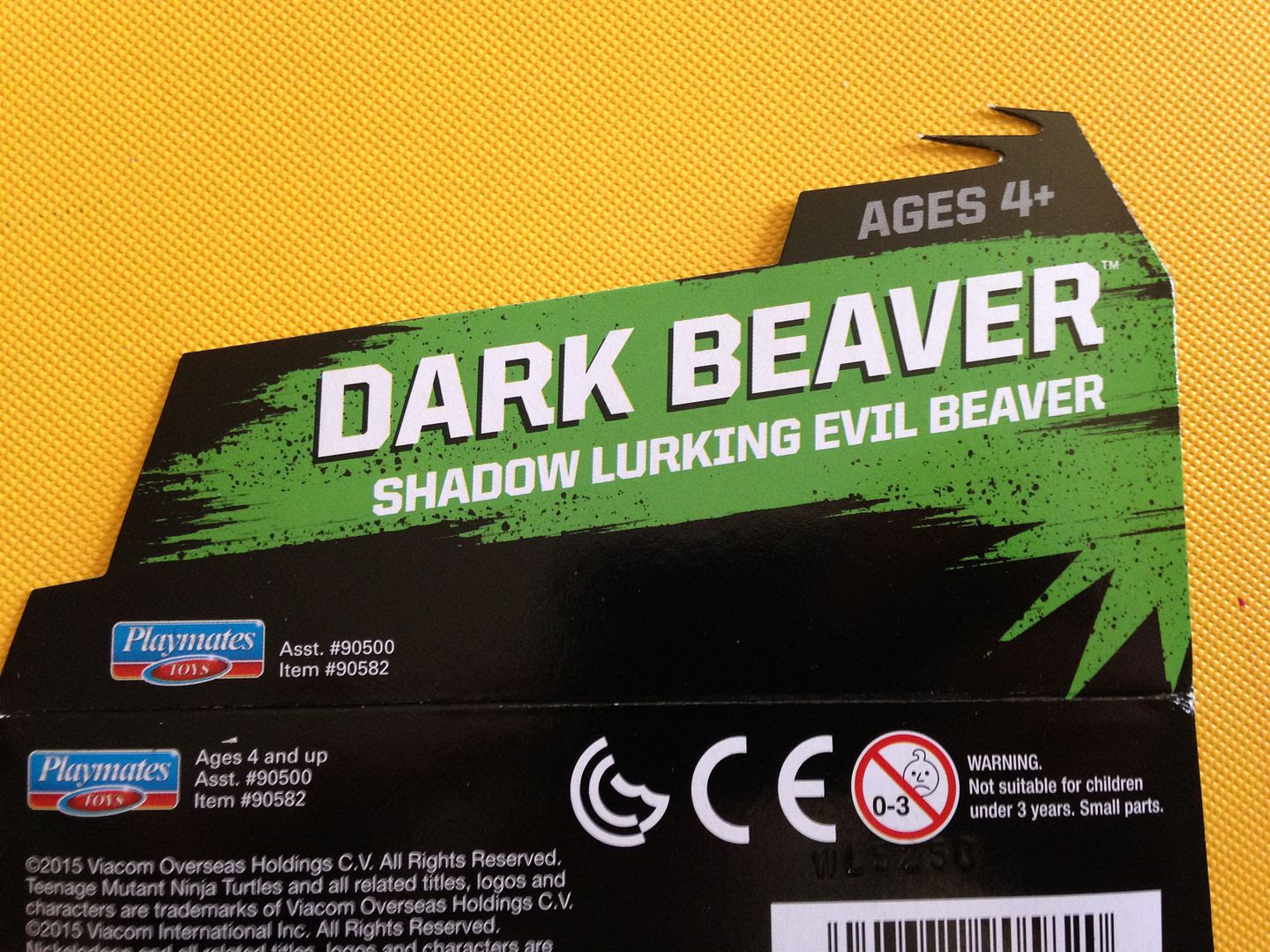 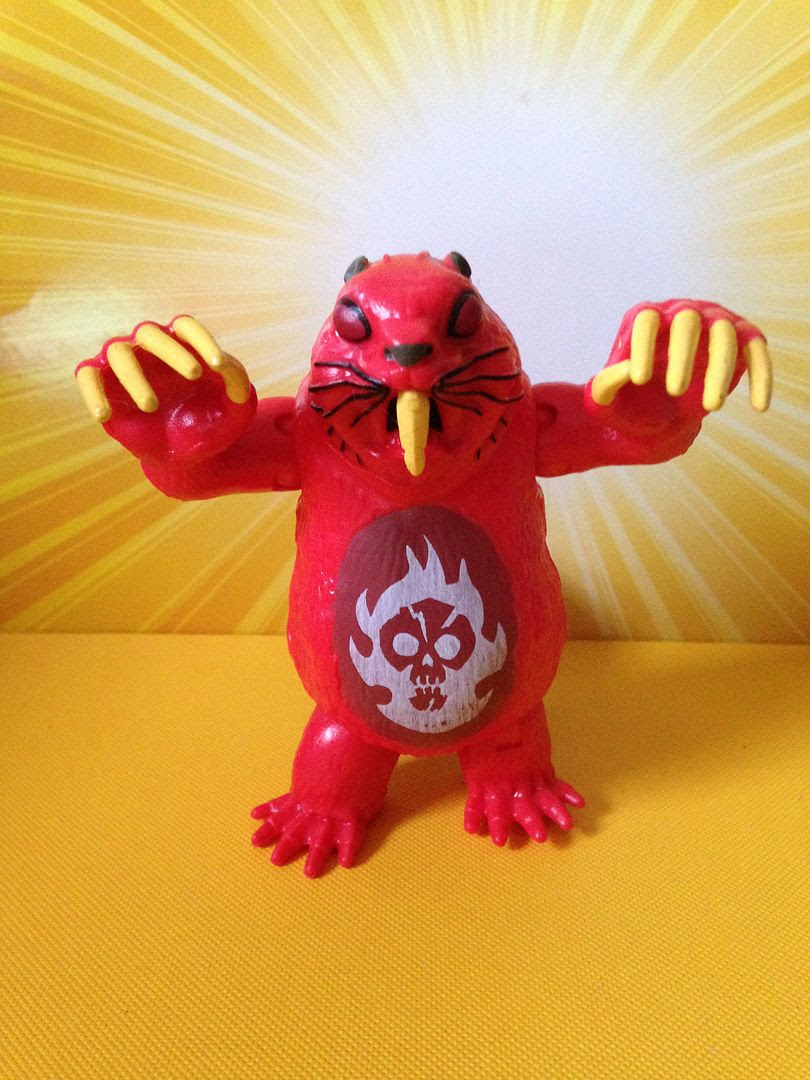 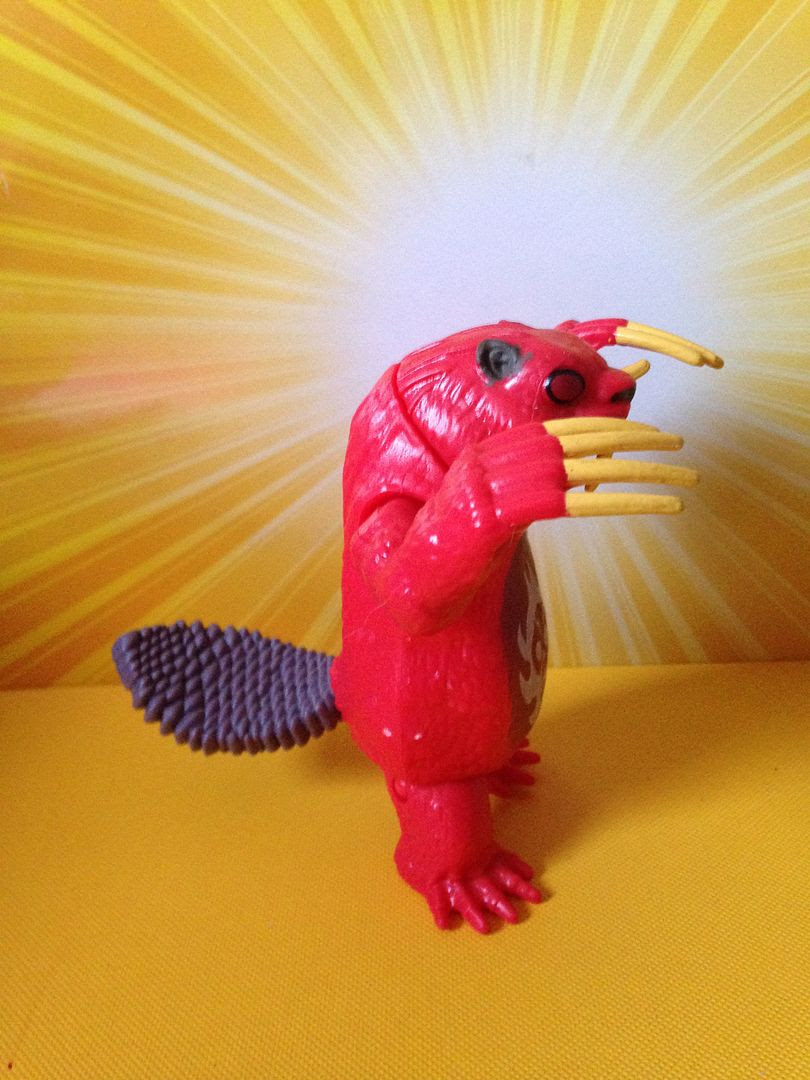 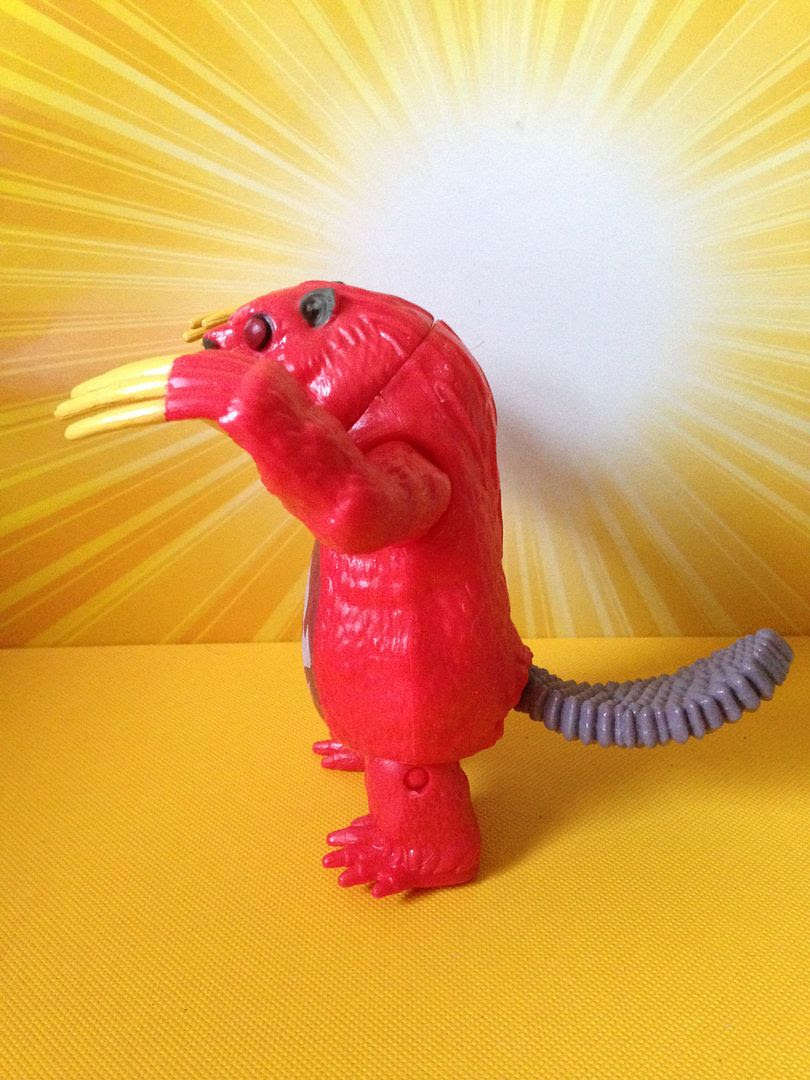 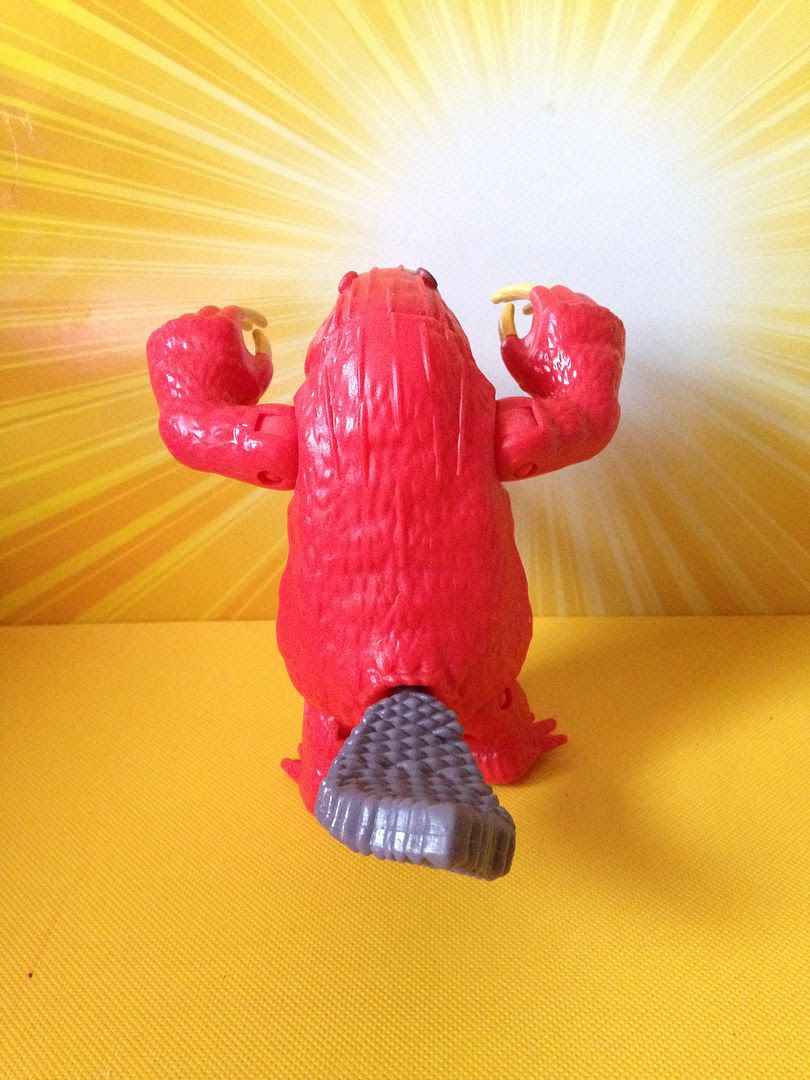 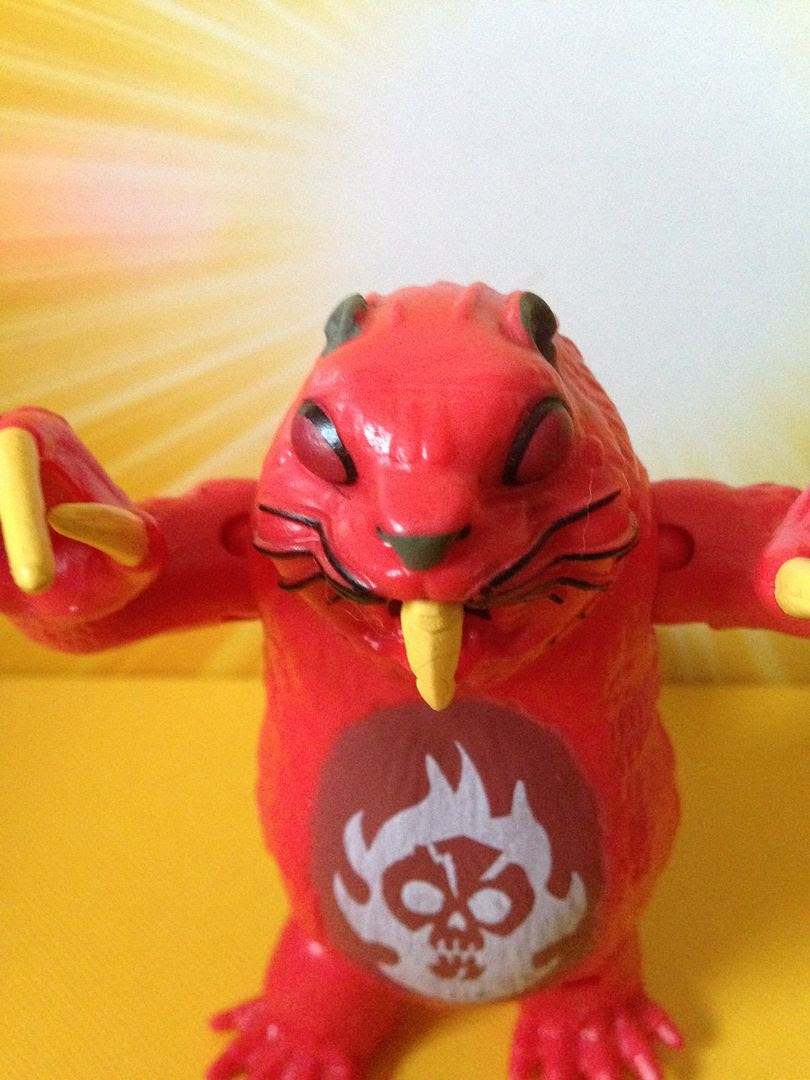 Posted by Joshua Macala at 5:21 AM