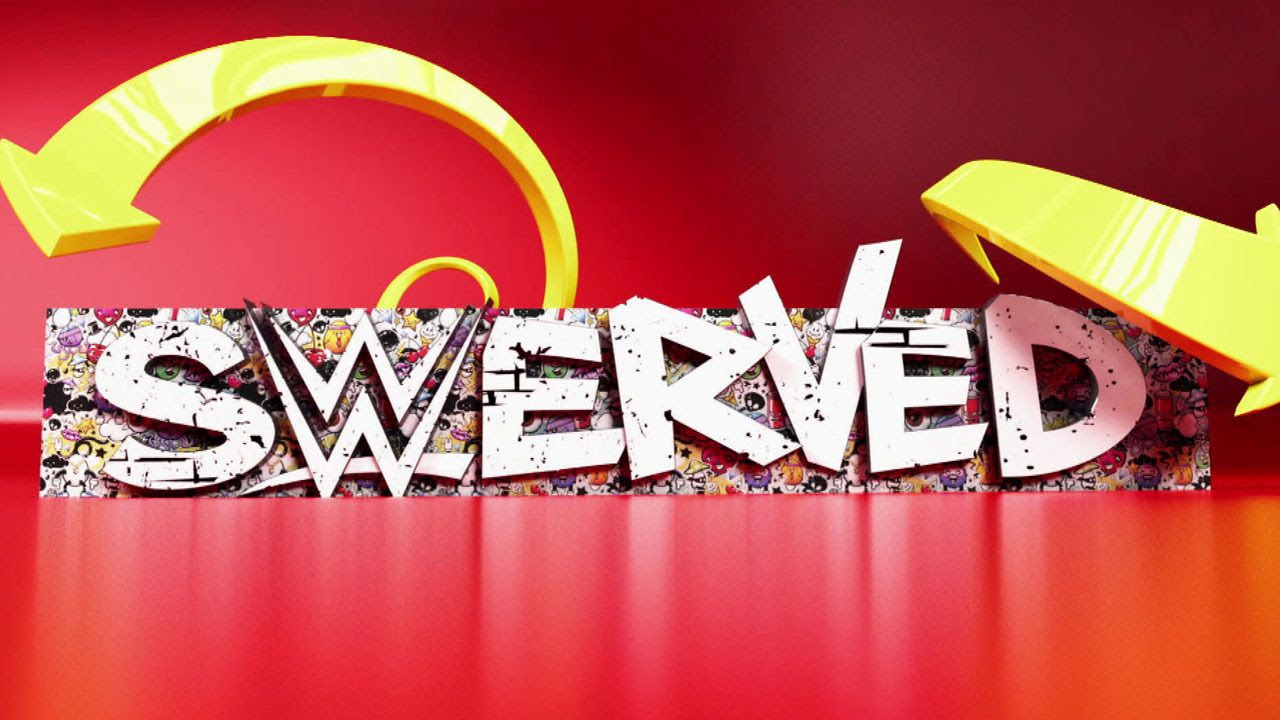 While this might seem like a typical show- think of it as "Punk'd" inside the WWE Universe- it is fun to see the WWE superstars in here, not only being on the receiving end of the pranks but also dishing them out.   It's not like someone is coming in and pulling these pranks-- it's all about superstars pranking superstars.    It gives you a new perspective on some of the characters though and it really had me laughing a lot with the interactions between Xavier Woods and Kofi Kingston.

Among my favorite pranks on here were Seth Rollins (as WWE Champion) being denied access to the event building and the security guy not knowing who he was and all that-- it was classic.   I also really liked when Paige had the "fans" say that they were supposed to meet her.   The reaction of Curtis Axel during that part was just priceless.   I kind of imagine things like that happening in real life, but I also would imagine that the parents would remind the child of their manners not hit on the talent.

Set to return for a second season soon, I am going to be watching along with every episode because this is something that seems easy enough to do while on the road and just to fill time before shows that night and, you know, while you're not in the ring wrestling.    It's just nice to see the superstars in a setting outside of the ring like this and there should be more shows like this on The Network to give these characters more depth.