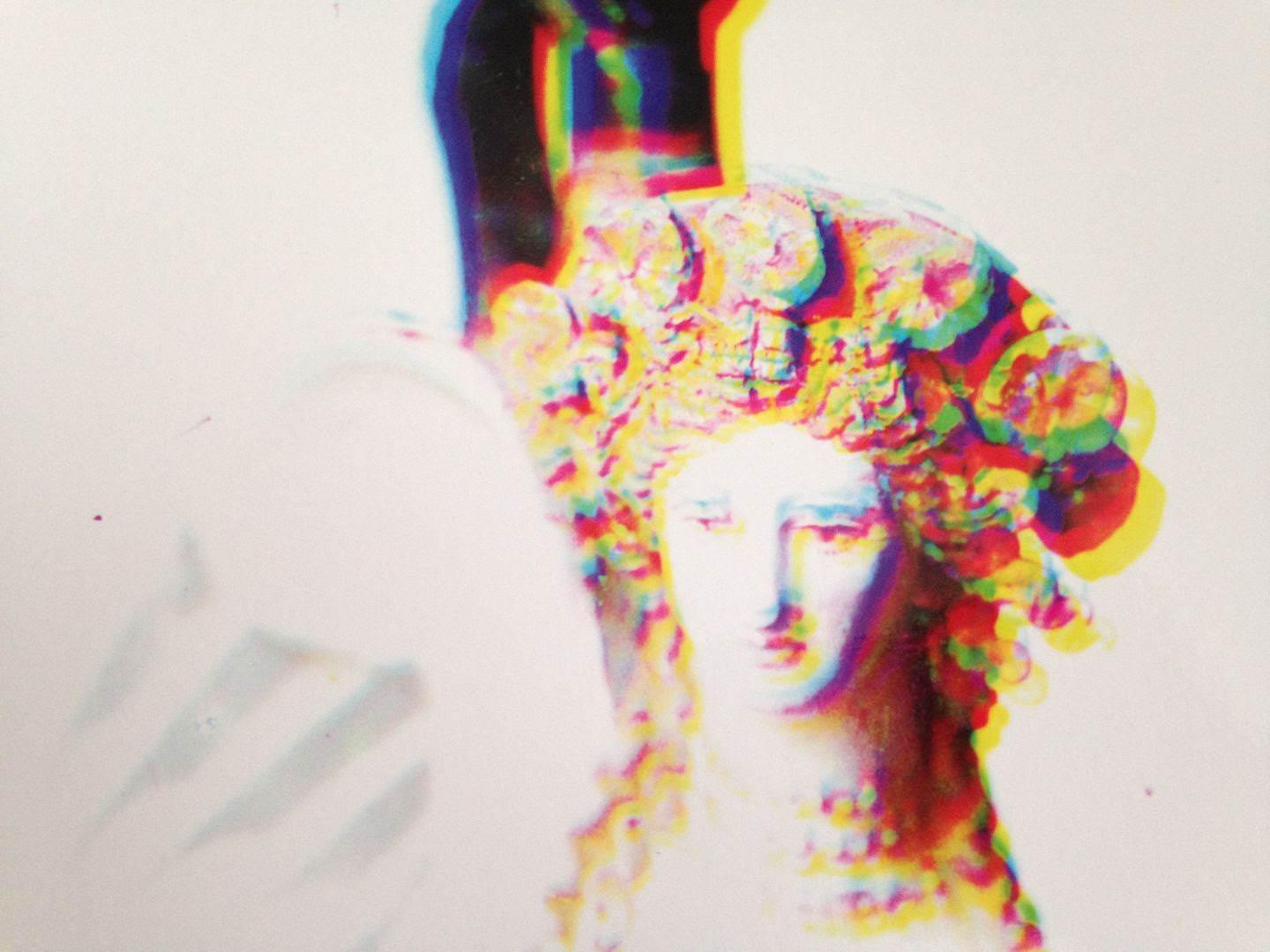 I received this record before the Final Cop CD and actually even started listening to this before that CD but a lot of what I said in that review holds true here in terms of the simple fact that you should know the name German Army by now, even if the person (or people?) behind it might seem to be a mystery.   As far as I know though, this is the first time German Army has been released on vinyl and at the very least it is my first German Army record because up until now all I've known of German Army has been on cassette (which I am completely fine with) and then of course the aforementioned Final Cop CD.

Time for a little bit of fun trivia here.   I got an email about this album and for some reason thought it was going to be a cassette.   So when I replied with my mailing address I was like, all right, cool.    Then the appropriate amount of time later I receive a package that appears to be a 12" record and I'm thinking about how I didn't buy any records and didn't expect any to come in for review so I'm like, "Well, that's strange".   And then when I opened it up I was literally thinking out loud "I thought this was going to be a cassette!"   But the fact of hearing it on vinyl doesn't take anything away from the music and in fact this German Army album might be better experienced on record than cassette.

From the sounds of dirty westerns to a samurai showdown this record really has it all.   I don't think I've ever heard vocals from German Army before (if you don't count Final Cop and how I probably shouldn't have listened to that CD before and at the same time as this record and all of that but, oh well, too late now) but they do come out here in a trippy Beatles sense.    There are also spoken words, grinding electronics and just these big bass beats which remind me of an instrumental version of Stabbing Westward.

Many times I feel like music can remind me of a movie, perhaps in a genre (horror movie, indie flick, etc.) or a time period (something from the 1980's or early 1990's) but I don't think I've ever felt a connection between a movie and a piece of music like I have with this German Army record and the book/film "A Clockwork Orange".   It's not that these songs would make a good soundtrack to the movie or that one seems to be based upon the other really, they just both have the same sort of theme and overall vibe that they give me and have me feeling after experiencing them both.    This isn't to say that German Army was heavily under the influence of "A Clockwork Orange" when making this record but the similarlities and differences would be like swimming in your own outdoor pool at home and swimming in an inside pool at your local YMCA.

I also feel like, in that sense, these songs could become a sequel to "A Clockwork Orange" and I know that you're probably thinking "Well, this is neither a book nor film" but how many times have we seen something such as a film jump to another media such as a book or comic book?   This wouldn't really be much different than that (Consider how "Buffy The Vampire Slayer" started its new seasons in comic book form after finishing up its run on television) and overall it should be that much more of a reason as to why you're listening to this record. 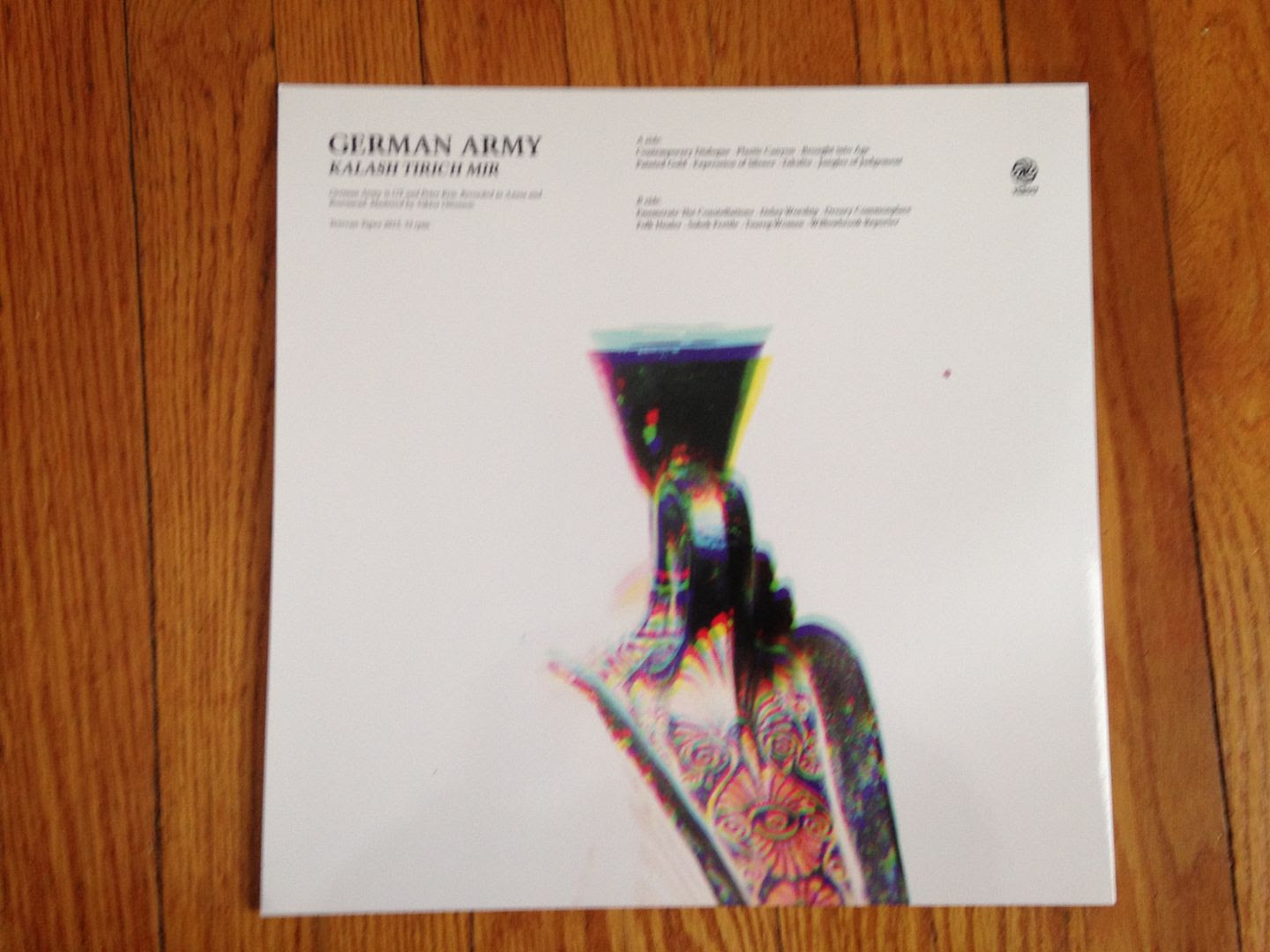 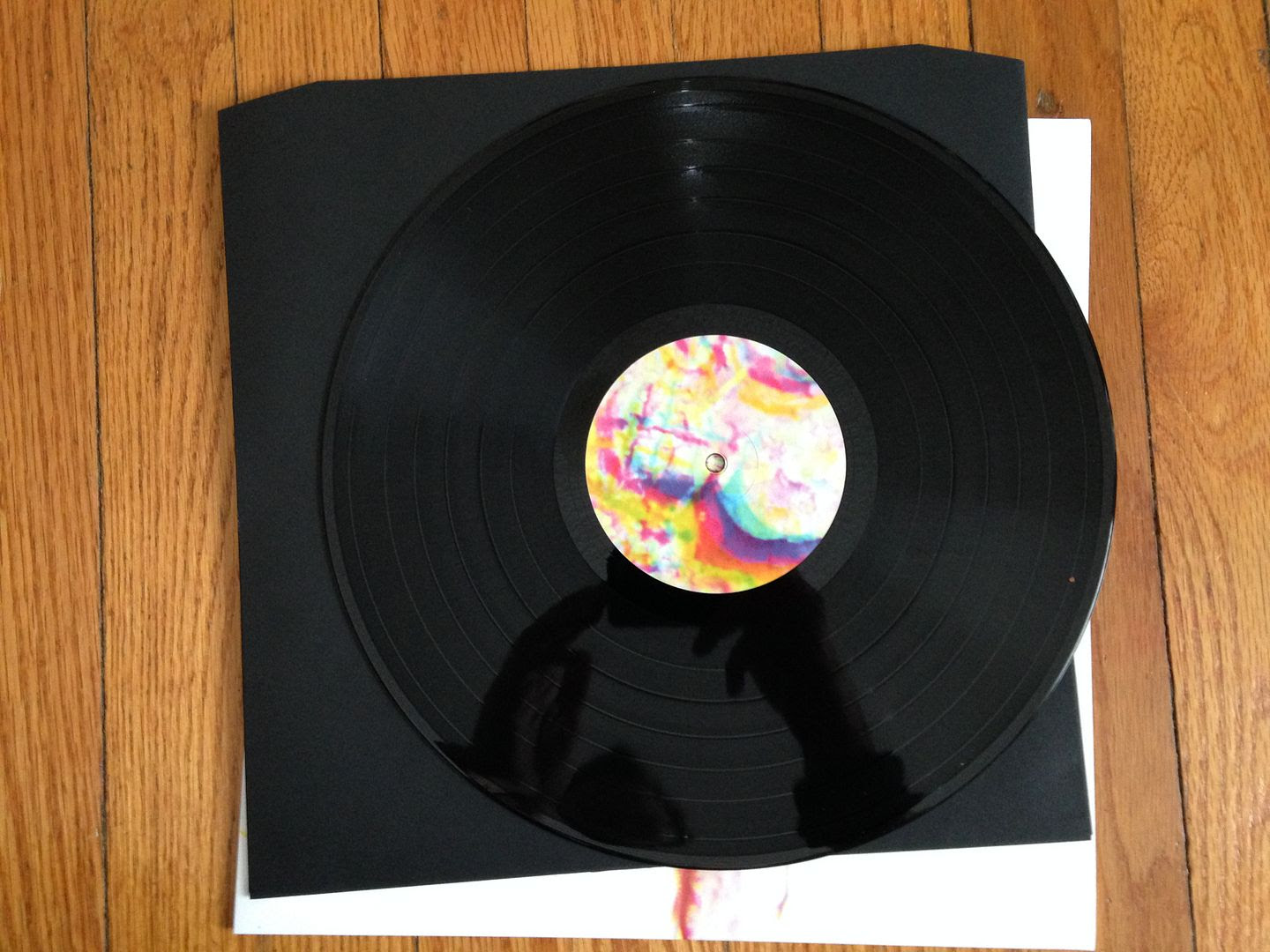 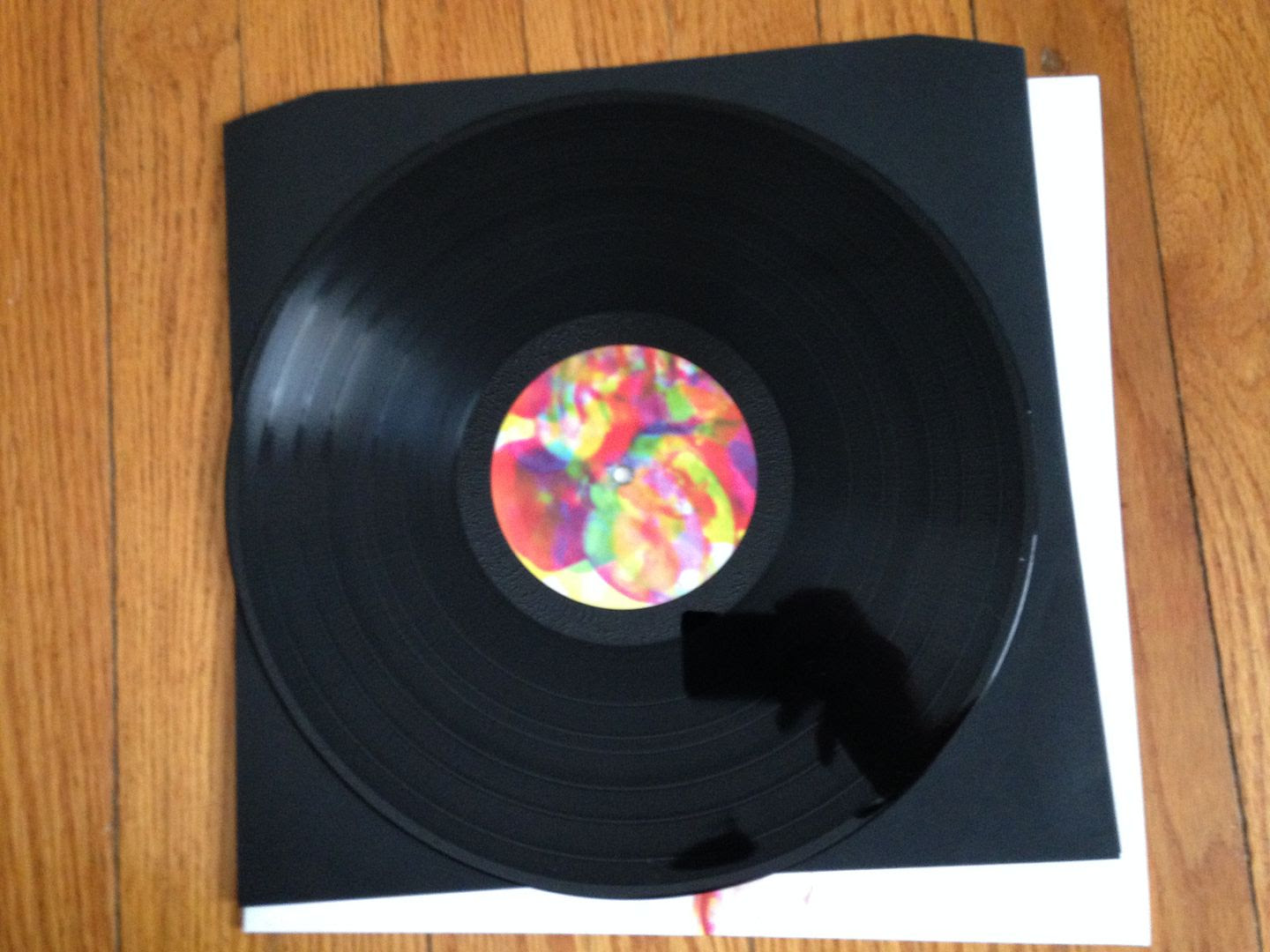