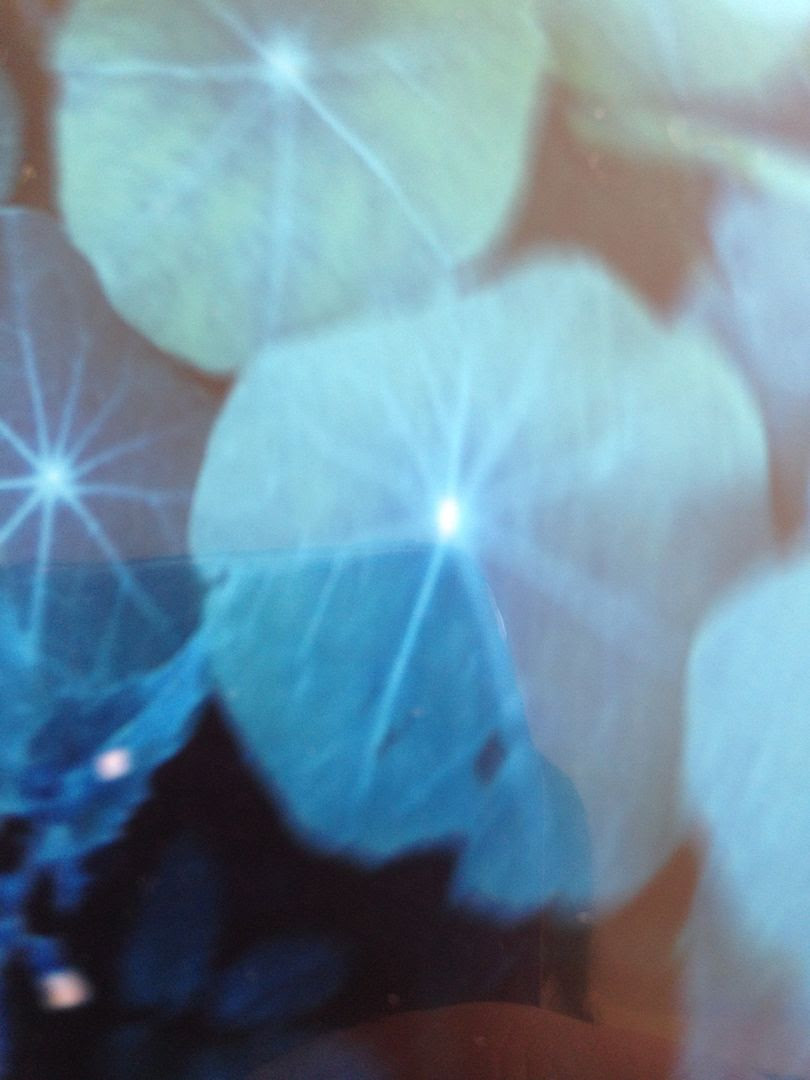 Perhaps one of the things which I like most about Ummagma is that even though they seem to stay in this same general sense of sound they can still create these songs which just sound so different from each other.    Somewhere between the minimal and room-filling sound, somewhere between the electronic which is chill and the electronic which makes you dance, I like to imagine that Ummagma records all of their music using a single keyboard and they are just able to get so much out of this single instrument.   You would imagine that it would be a fairly similar sound on each song if you were only allowed to use one instrument and yet Ummagma takes that sound of one instrument and uses it to create a different sound on seemingly every song.   (It should be noted though that I do realize Ummagma is using more than one instrument here, it's just for the way that this CD can sound)

Through the softly laid vocals to the instrumental "Galacticon", Ummagma has crafted five more songs of pure beauty.    This is what electro-bliss sounds like and after hearing the first two Ummagma albums only digitally (Though I have since put them onto CDs myself) and then the "Kiev" remixes it is nice to see Ummagma getting a physical release here.   I just wish that someone would put them on cassette as they have that sound which would fit in well with a label such as Chill Mega Chill or even perhaps Illuminated Paths.   But really, I also wouldn't be surprised to wake up one day and read that the next Ummagma album comes out on vinyl via Saint Marie Records.    It just seems like such a perfect fit, does it not?  I can't be the only one thinking that.

As we get towards the end of this CD we have three different remixes of the song "Lama", which are really good and it's just strange because I'm used to hearing Ummagma remix songs by other artists and now they're being remixed.    I definitely think though that this would be a CD worth your time just by being a "Lama EP" where it had the original song and then the three remixes of it but you get an additional four original songs here and so that just makes it all the more worthwhile for me and hopefully you as well.

Look, I know you probably have your own ideas about paying for music and how it's not cool and all of that.   I get it.   I used to buy full length cassettes and CDs in the 1980's and 1990's for around $12 to $15 just because I liked one song on them.   I really do get it.    But Ummagma has already given you two full length albums for free prior to this [Editor's Note: They now have a download price on them, but you should still pay it] and I feel like if you buy this CD it justifies paying for music- which so many people don't seem to want to do, but by doing it you're allowing Ummagma to continue to create more beautiful music for your ears and, well, it also gives them that opportunity to perhaps one day be released on vinyl and/or cassette, which I would just simply love. 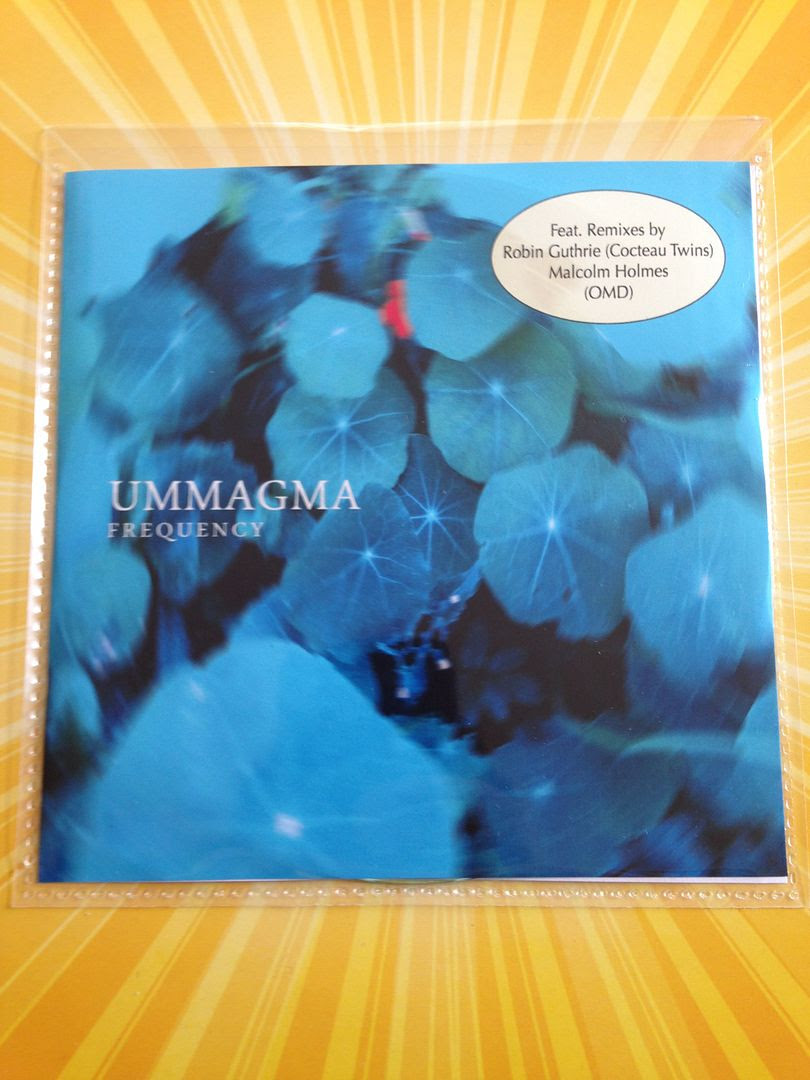 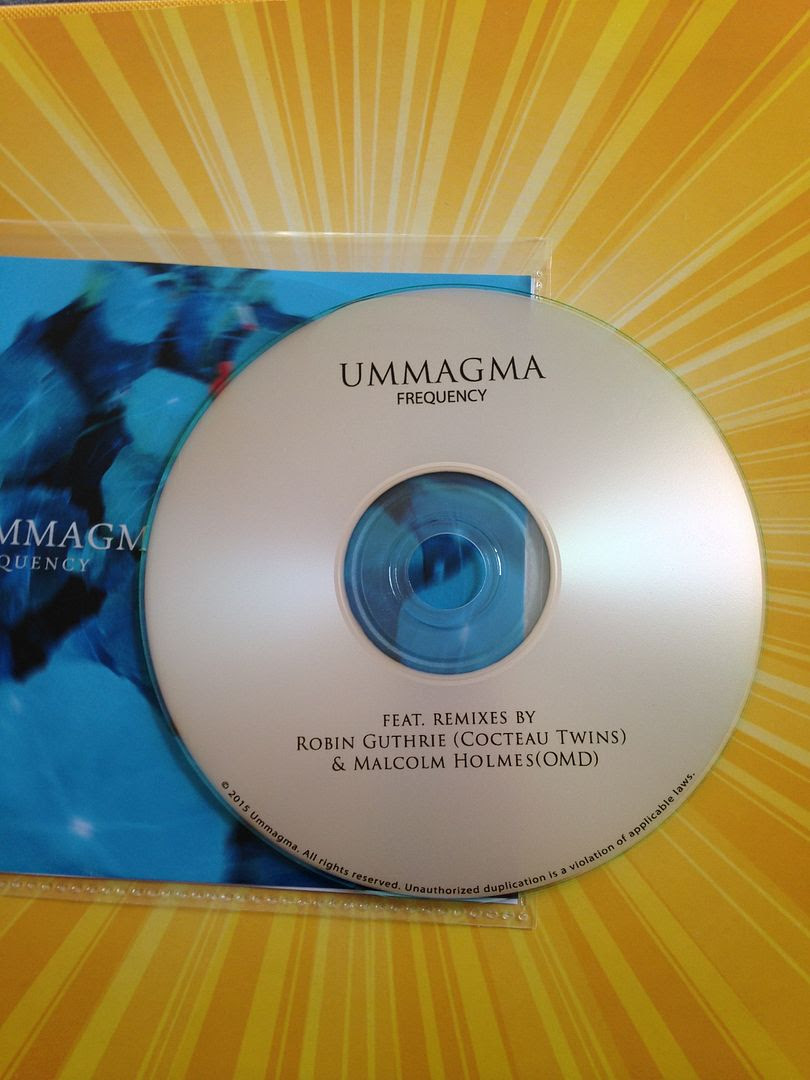 Posted by Joshua Macala at 5:39 AM