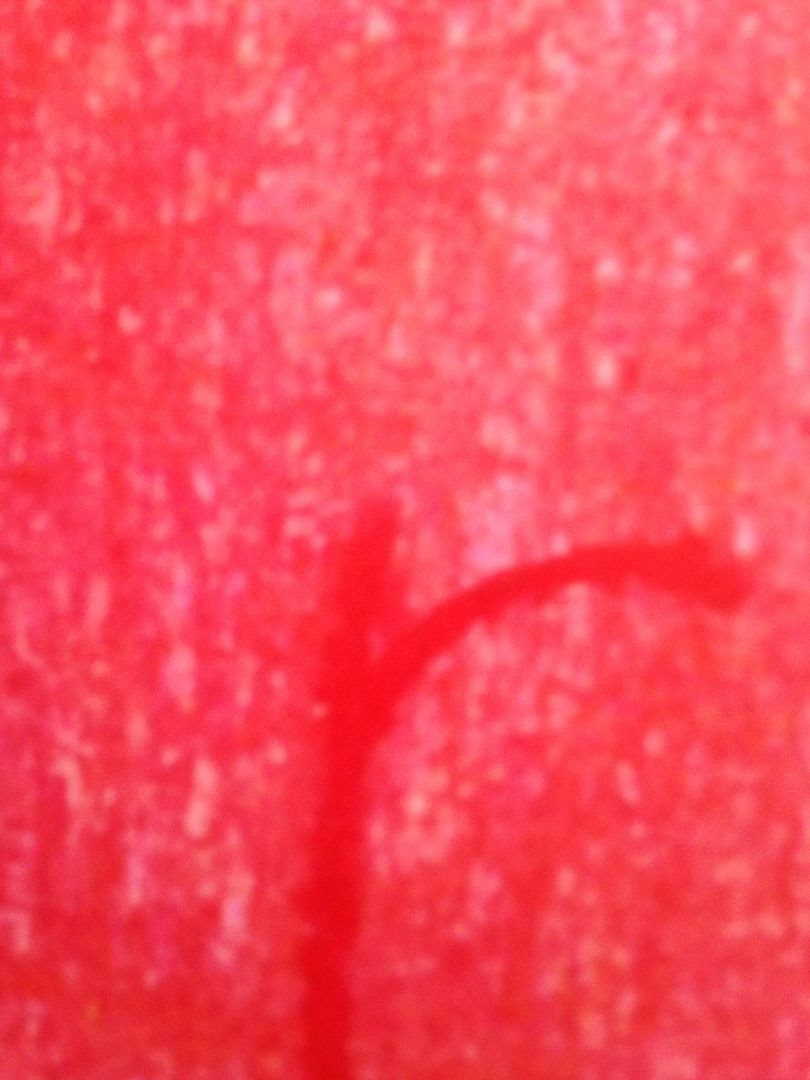 After listening to the Erases Eraser cassette "Domestic Violence" more times than I care to admit I was hesitant to listen to this CD because it's not a cassette and then there is always that fear of comparison where I might not like this CD as much as the cassette because the cassette is really good and, well, it has being a cassette on its side.     We got a pretty bad snowstorm here on a Friday and then it mostly cleared up over the weekend but on Monday it began snowing again.   I had already called out of work on Friday so I had to go to work on Monday.   I really don't like driving anymore and I especially dislike driving in the snow, but my first time putting on this CD was when I was driving in the snow.   I found that focusing on it helped me not focus on the fact that I might slide while turning and slam into another car.    It also leaves me a sense of being "on edge" when listening to it because of the relation from that first listen still.

I believe that good music defies media.   If you're a great band or artist and your music is on 8track then it can sound good.   You know, it's like this to me:  I'm a member of a wrestling figure forum and people there post custom action figures.    Well, a lot of people like to complain about how their custom figure is good but their camera is bad and that makes it look bad in the pictures and, you know, it looks better in person and all that.    But I think if you made a really good custom action figure no amount of a bad camera could ruin that for you, especially since we all have fairly decent cameras in our phones these days (Better than the ones I had growing up)   So you can't really say that hearing something on cassette or CD makes it better or worse than vinyl simply because the good in great music is always going to shine through.    Does that make sense?   I needed to type that for people who don't like the sound quality of cassettes but also for me because I always feel like something will be lost on CD that could otherwise have been on cassette.

On "r" there are electronic beats which a lot of times make me think of video game music and so that doesn't really leave a lot to be lost from the otherwise hiss of a cassette.   There are loops and abnormal sounds and just what you would expect from Erases Eraser if you've taken my advice at all and listened to "Domestic Violence".   I realize sometimes CDs can be scary but they are once again growing on me.    There are some moments of primal urges in here, grunting if you will, and that makes me think of Frankgoshit which then makes me happy because I know who Frankgoshit is and can now reference other things to him.    An audio clip also exists on here of a woman calling in an emergency to 911.    The first time that I had listened to it I was pulling into my driveway, making it home safe and feeling much more relieved than the way she seemed to be stressed out and panicking.
I've never really considered myself a "music snob" before.   Someone said not that long ago that I was though, mainly because I had mentioned how I don't read reviews of music.   I feel like when you write reviews about music it's because you're the best judge of what you like and so why am I going to listen to someone else's opinion?   Granted, if someone says "Hey, check out this album" I likely will, but I'm not going to read more than a paragraph.    I'm also very much to the point as well where I'd rather just put on a song than read a thousand words about it and decide that way.

Whenever I have music to review though, CDs seem to always take a backseat to cassettes and that seems to be a problem I have that I'm trying to work on.    I've realized now, through the help of Erases Eraser, that a good album can exist on cassette or CD, which is something I already knew but I just kind of needed someone to remind me of again.   If you're into "Domestic Violence" (please don't take that the wrong way) then there is no reason for you not to own "r" as well.  (Until it sells out)  And if you don't have either then get them both because Erases Eraser is just really one of my favorite artists to listen to right now. 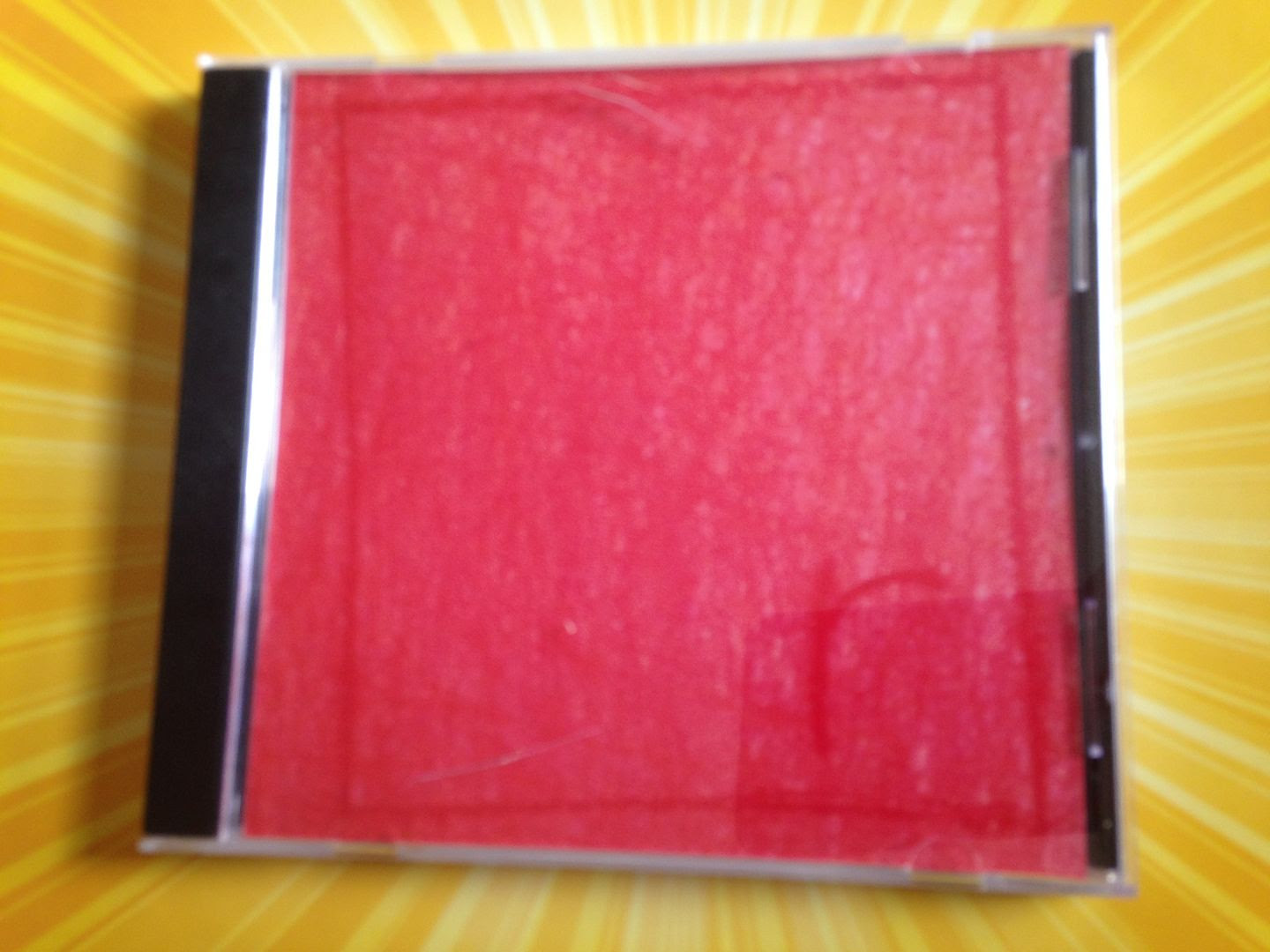 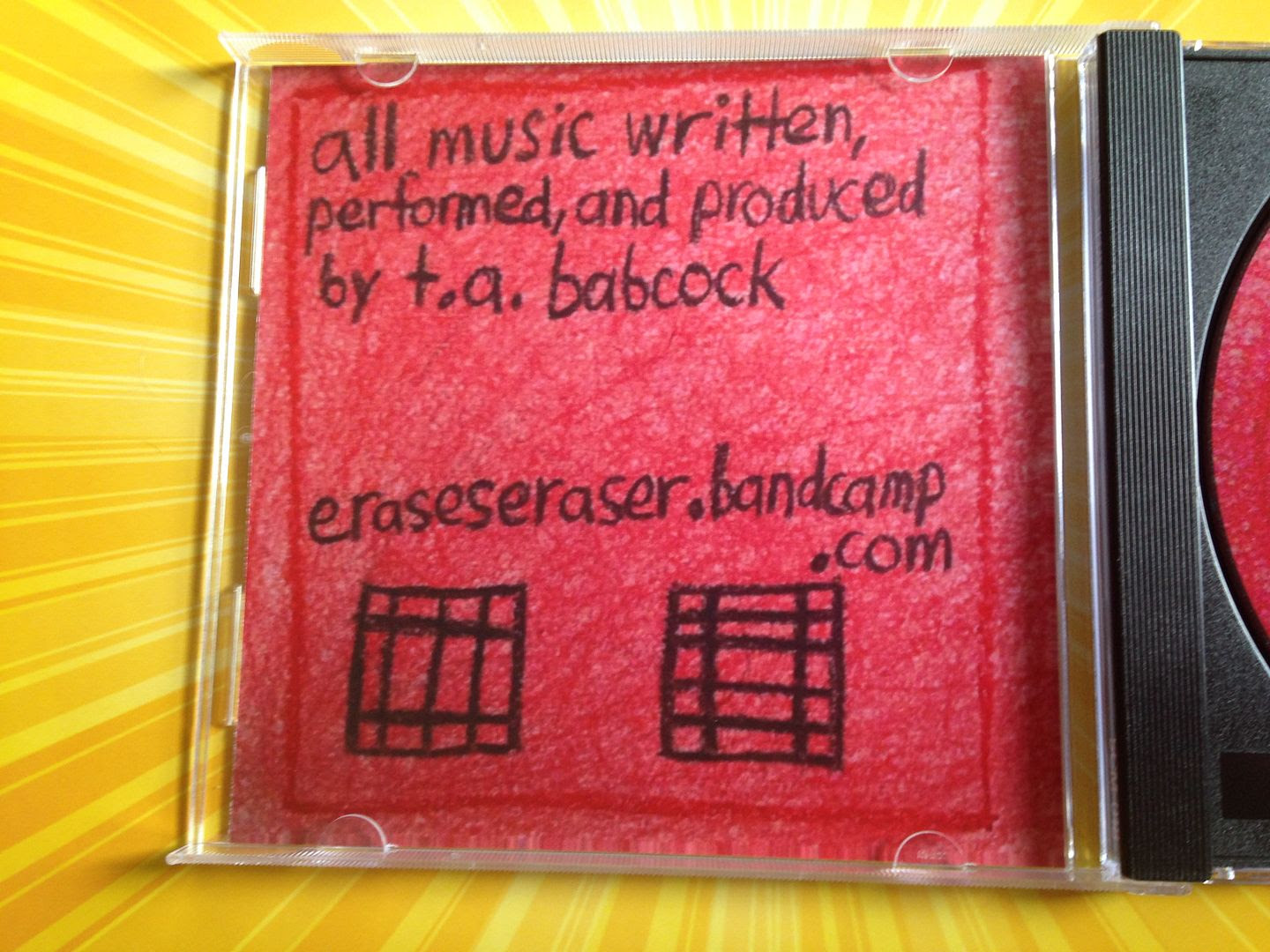 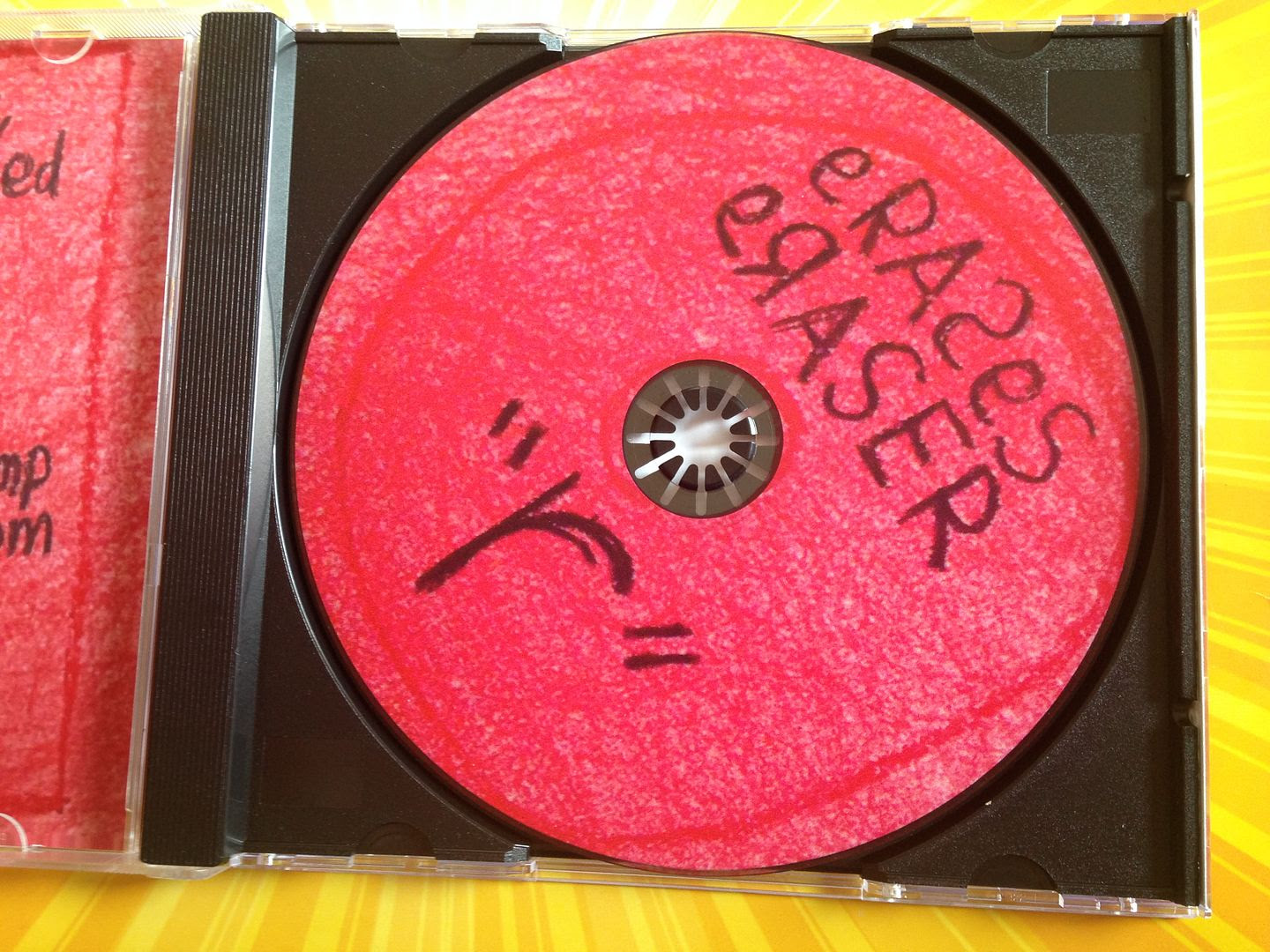 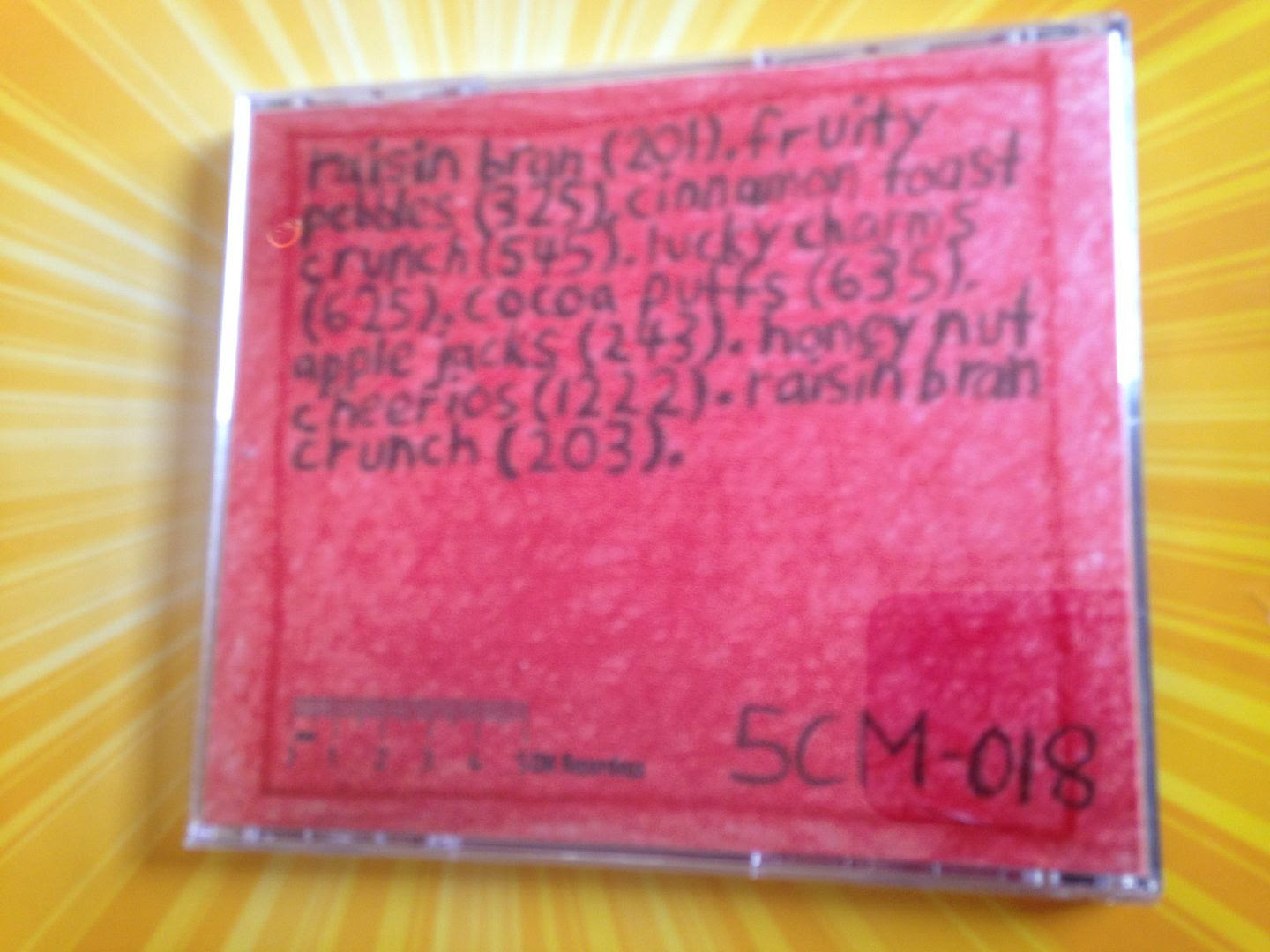 Posted by Joshua Macala at 5:37 AM