CD Review: Slade and the Big Nothing! "The Lost Tape's of 2008" (Captain Crook Records) 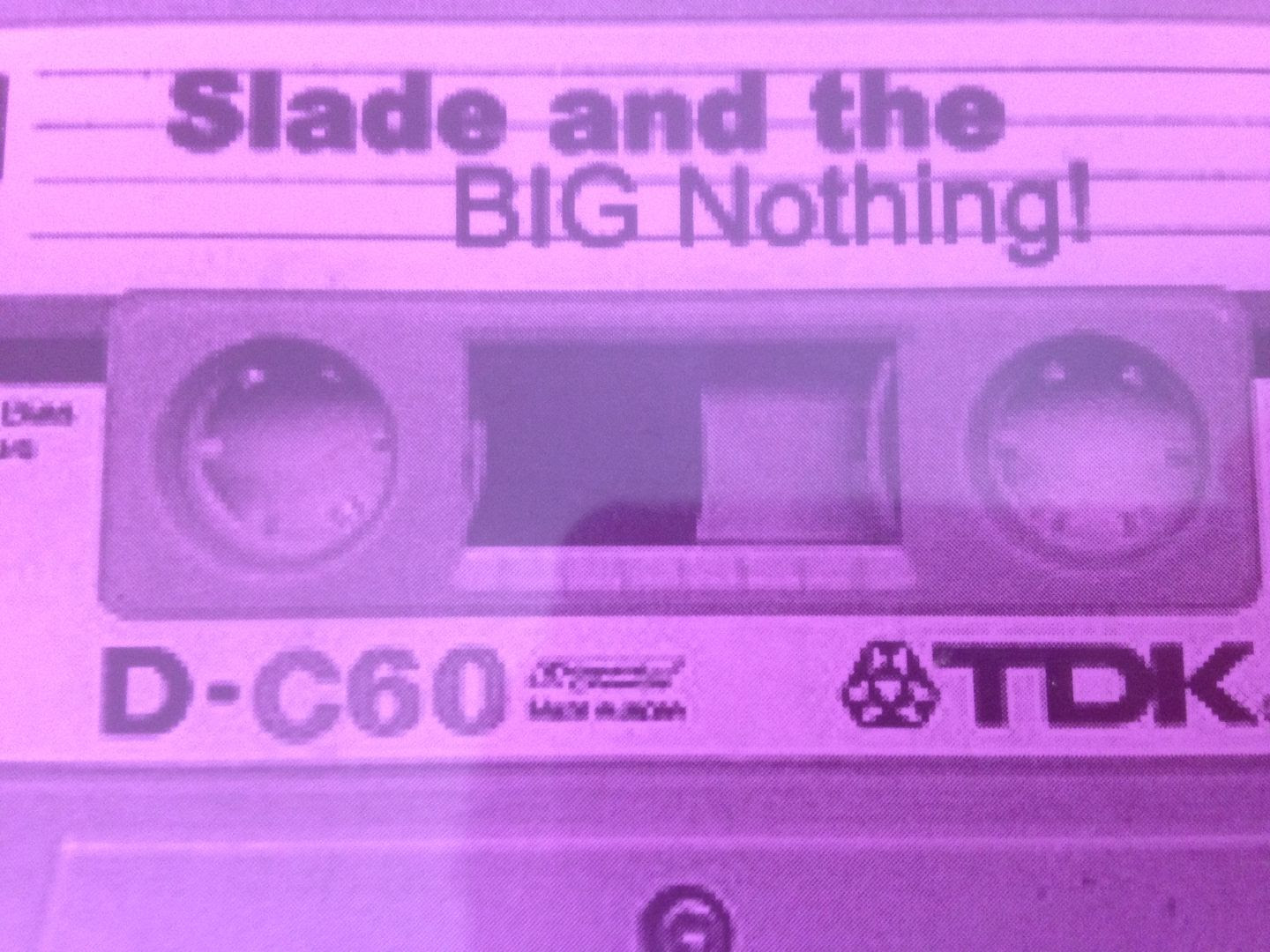 This is another older release that was brought out from underneath the dirt like some kind of dinosaur bone.    Of course I have to mention the fact that the cover image for this is of a cassette and it's got the word "tape" in the title but yet it is a CD.   I guess if I can give Hal McGee a pass I can give Slade and the Big Nothing a pass as well, though this might have been released on cassette once for all I know.

These are five songs from Slade and the Big Nothing! and I don't really spend a lot of time looking to the past of music because I simply don't have the time but having this CD come out of the ashes helps me to do that and as such I think you should go back and listen to this CD which is, what, eight years old now.

A straight up five song EP of sorts you won't find mention of it on the Bandcamp page but on the back of the CD there is a track- which would be number five- that is crossed out and then what is the fifth song on the Bandcamp page is listed as number six on the CD layout.     So what do we know of this mystery song?  I don't know.   But you can listen to these other songs and I really think that you should. 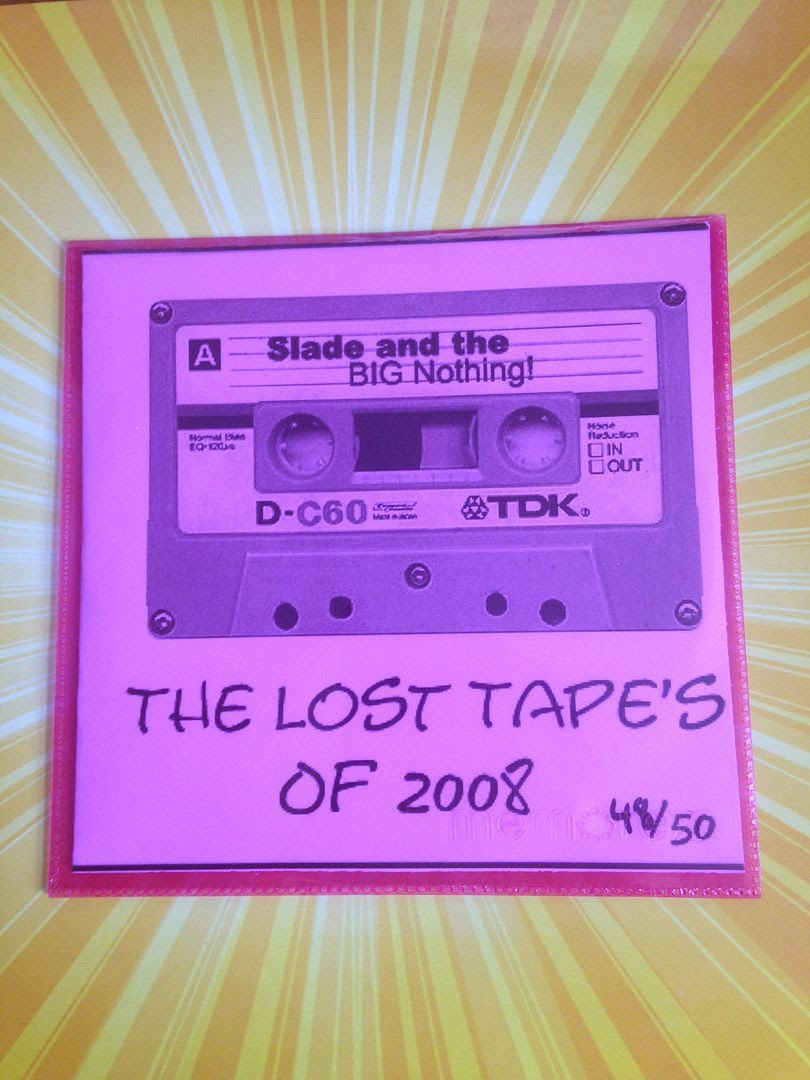 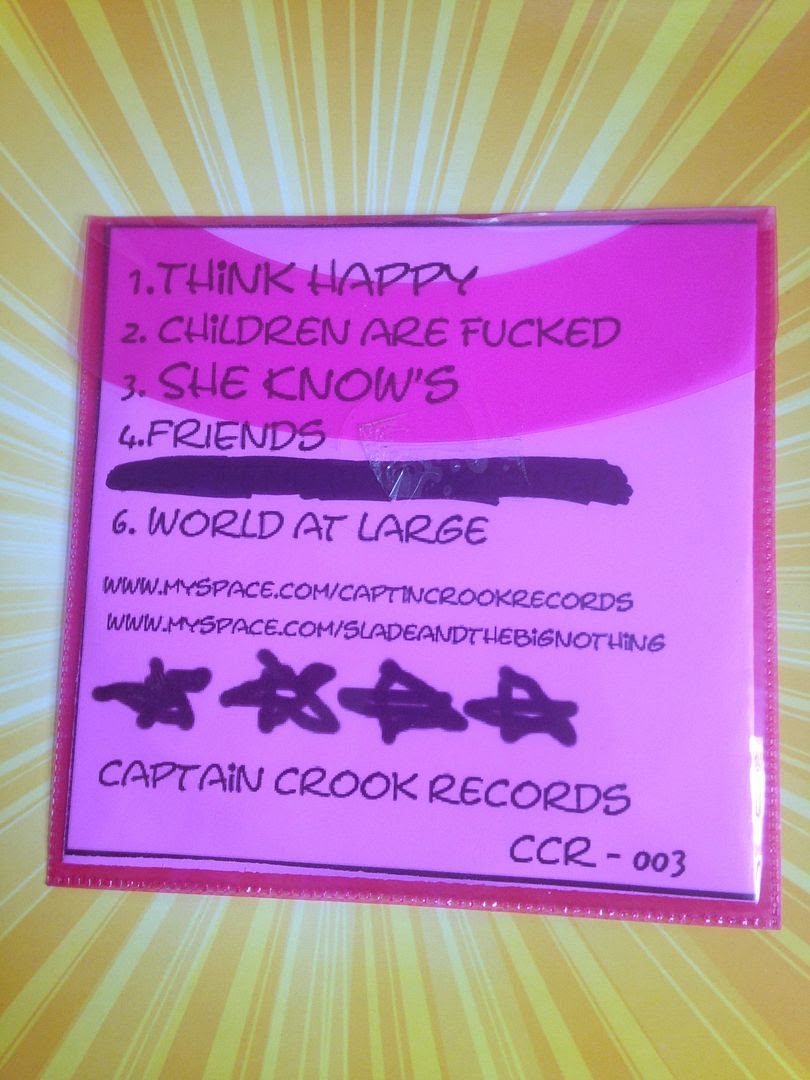 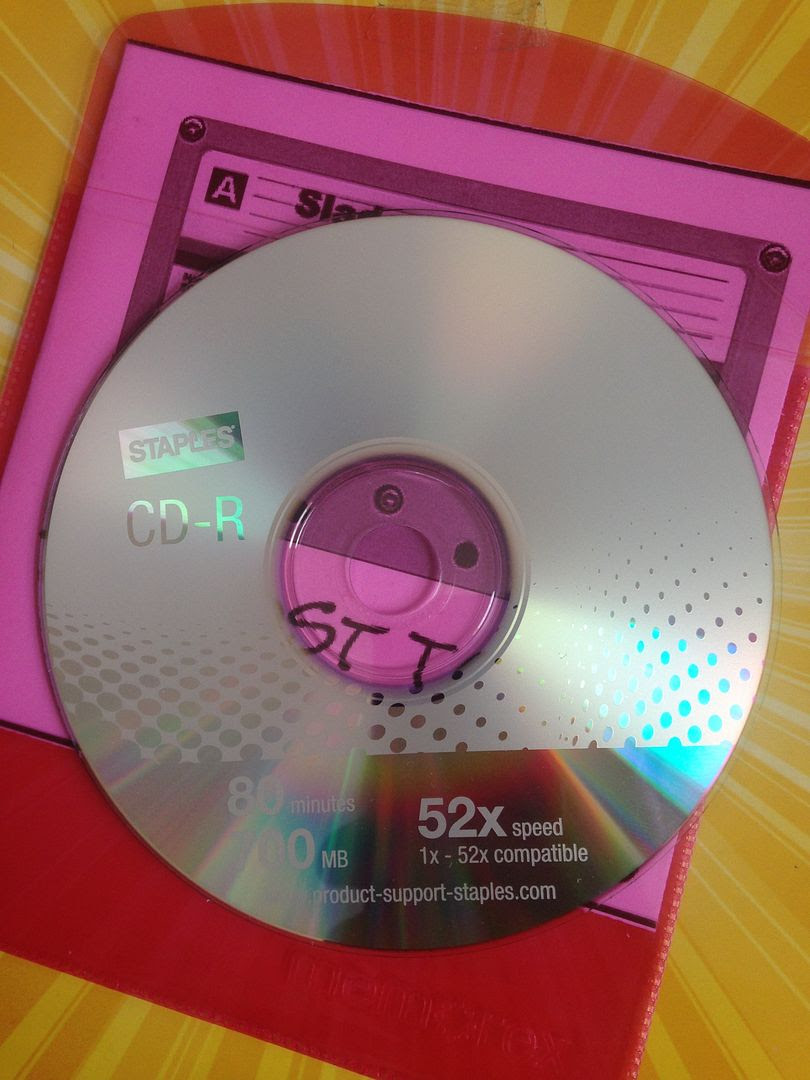